SculptureCenter is pleased to present the first solo institutional exhibition of artist Diane Severin Nguyen featuring a newly commissioned video work. The exhibition is built around the new moving image work, co-commissioned by SculptureCenter and the Renaissance Society at the University of Chicago and filmed in 2021. 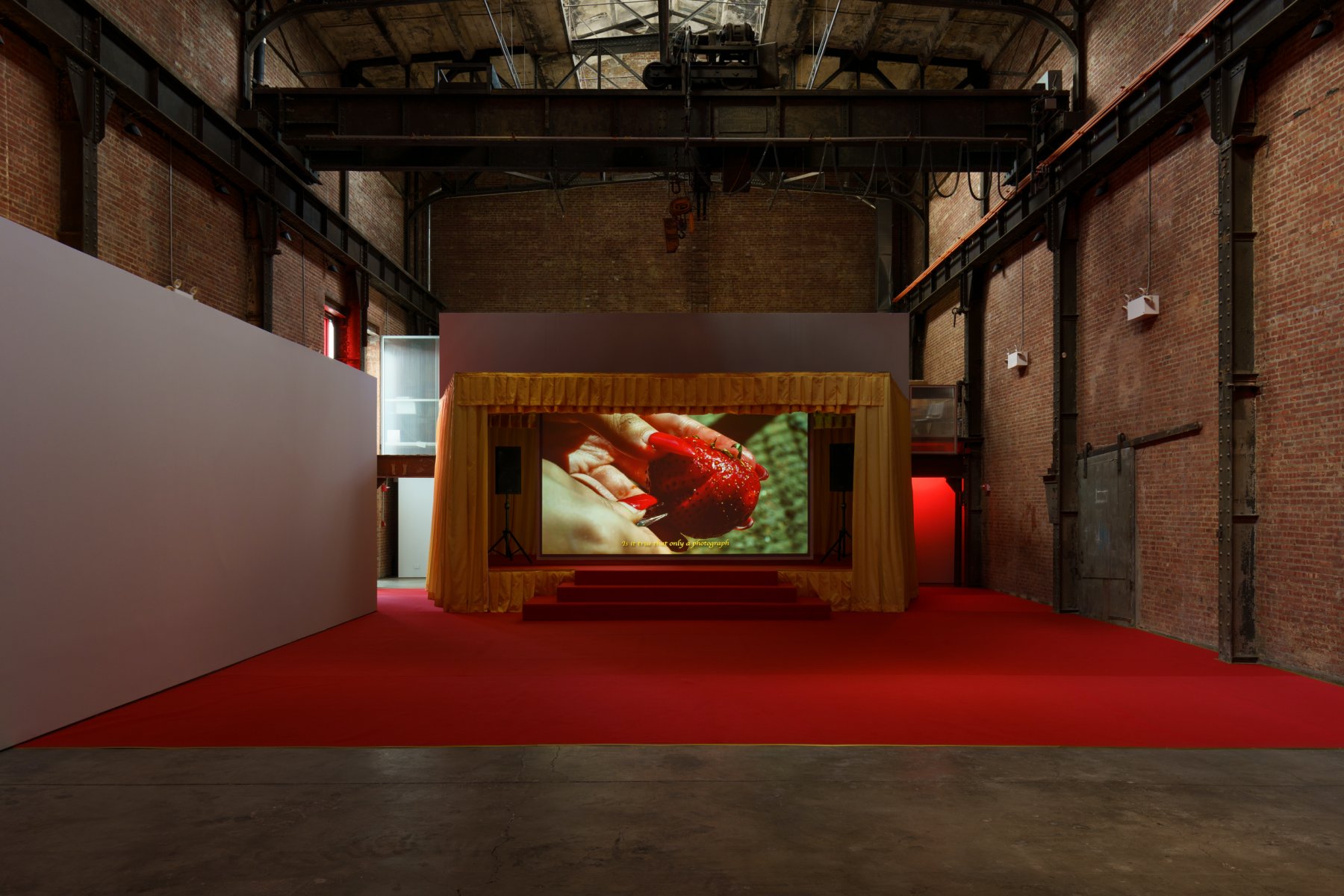 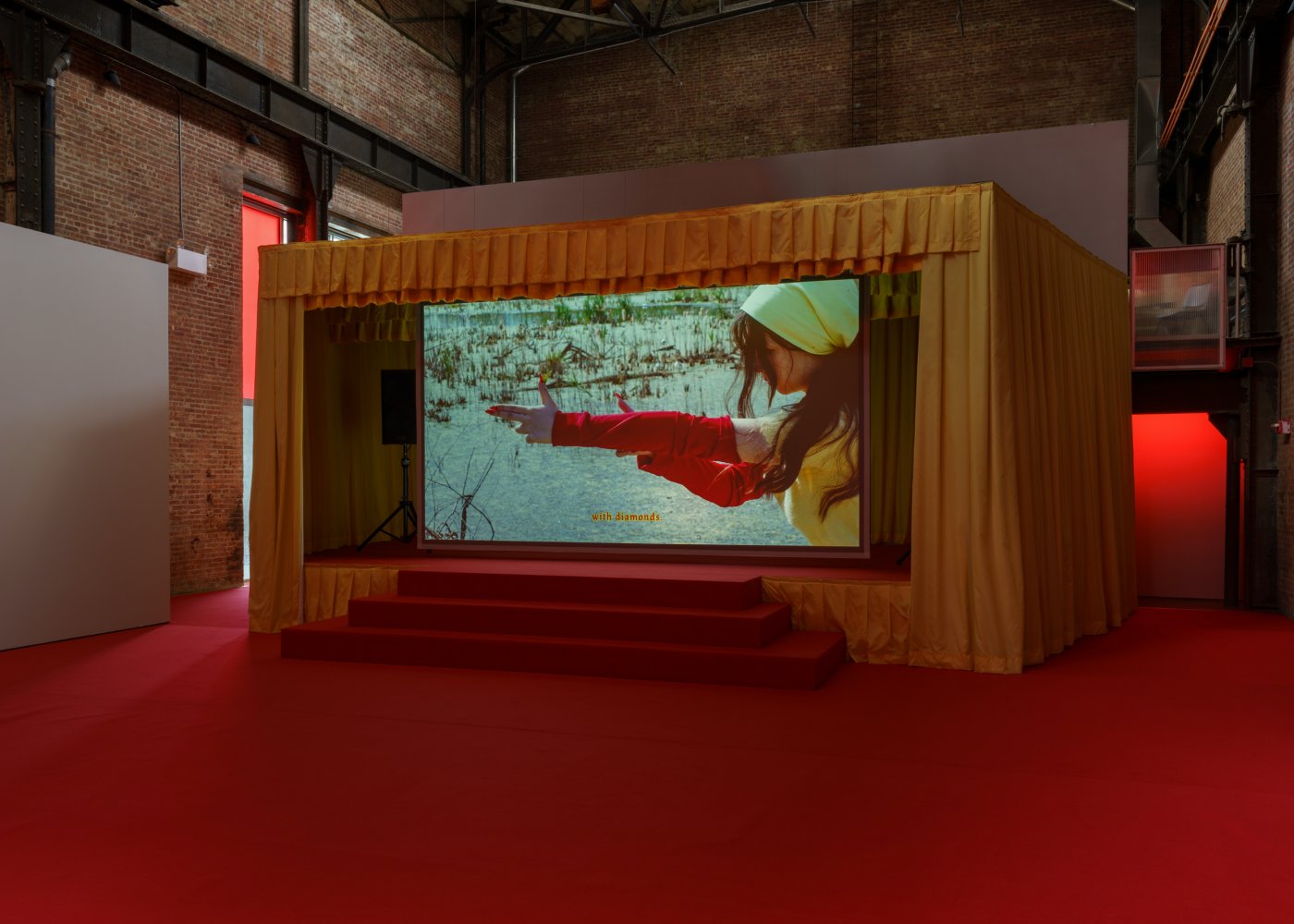 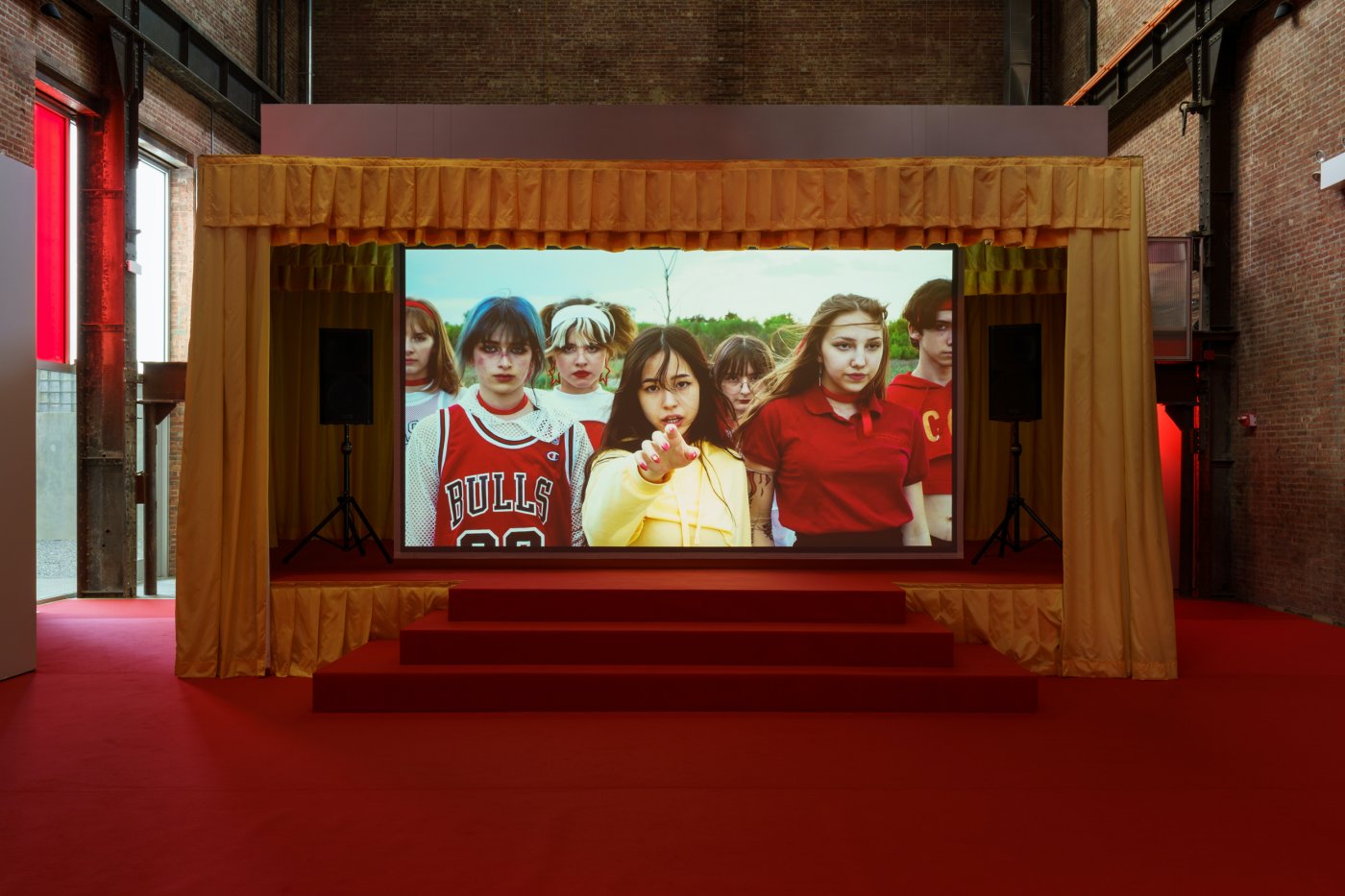 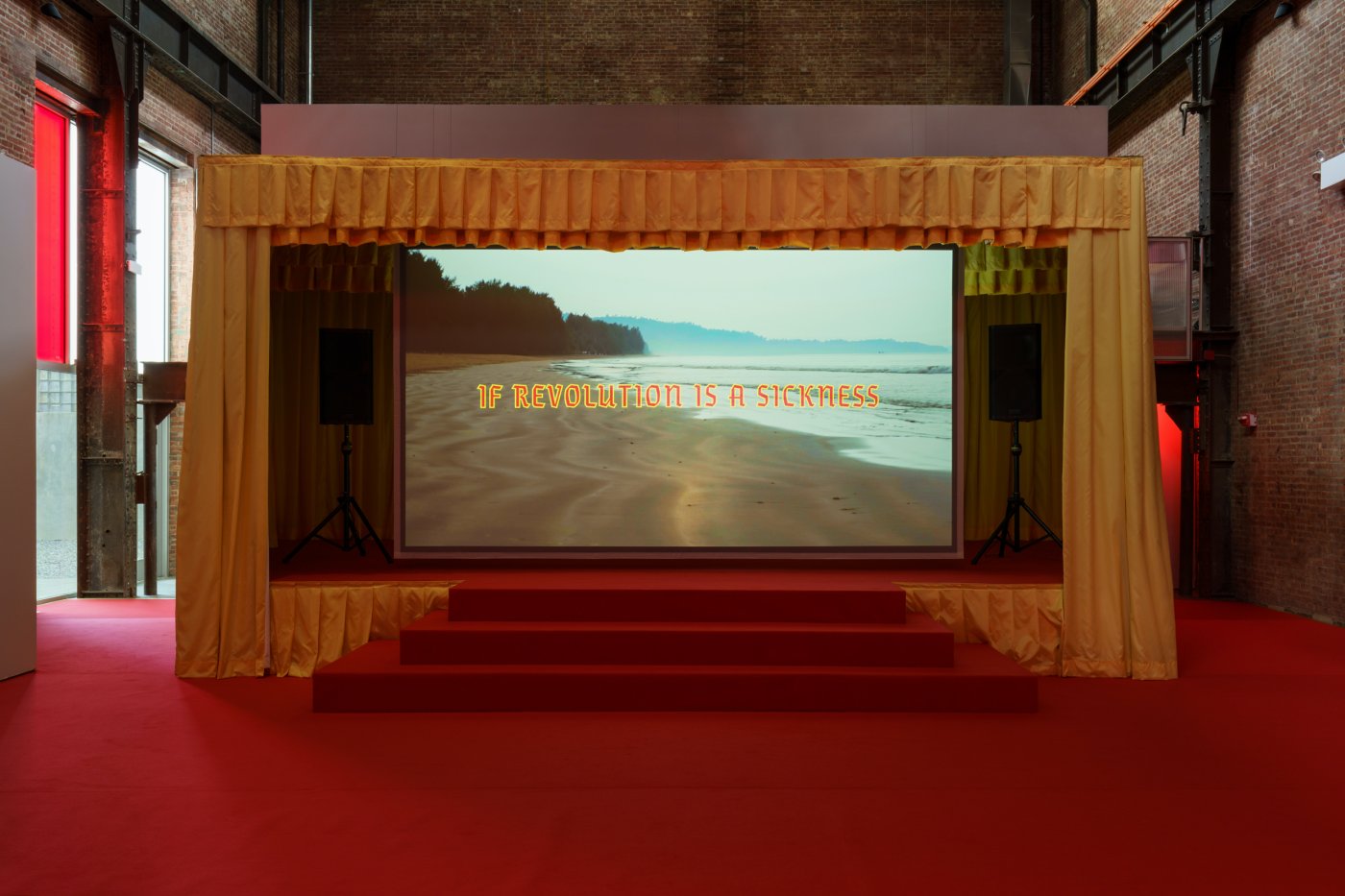 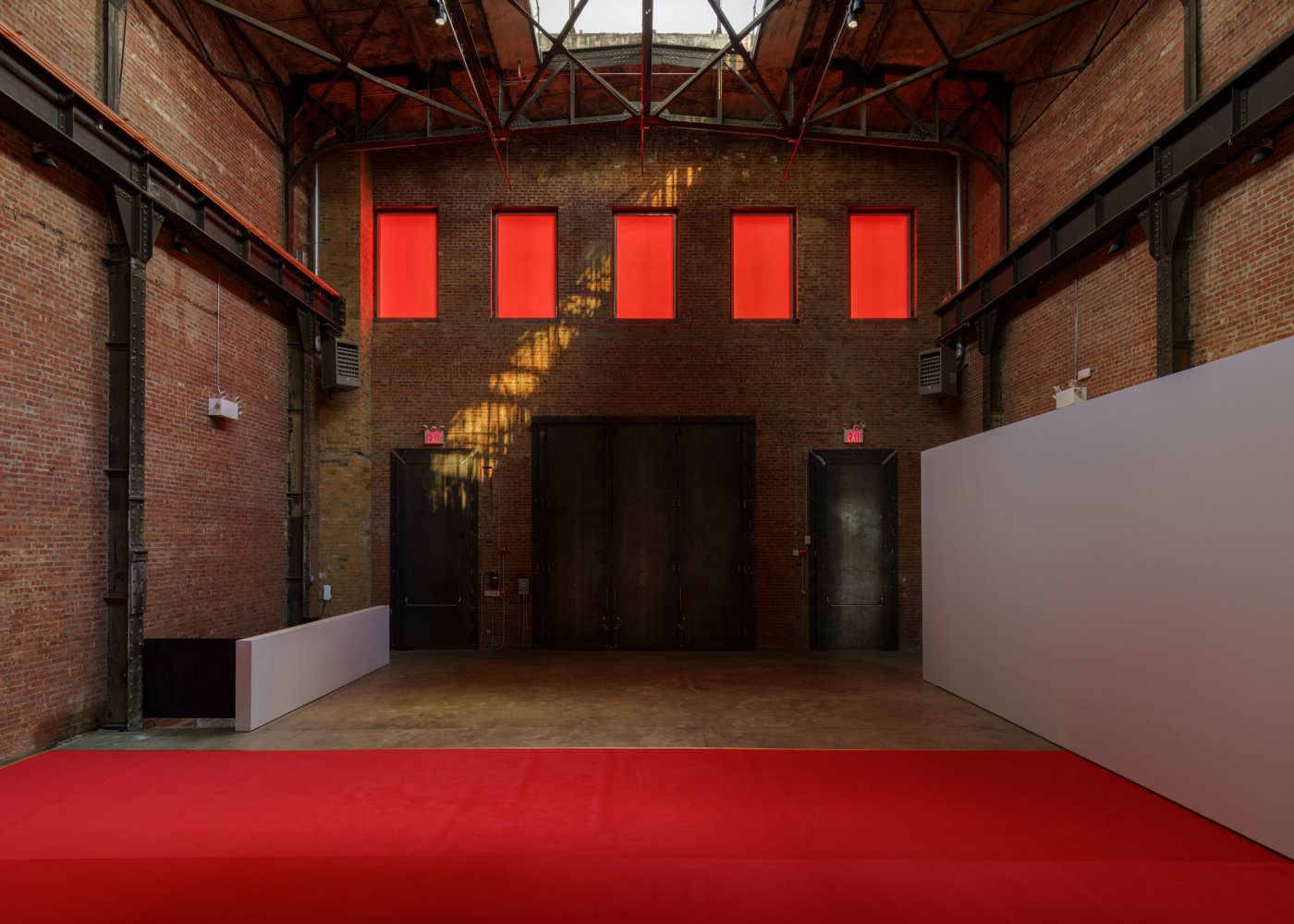 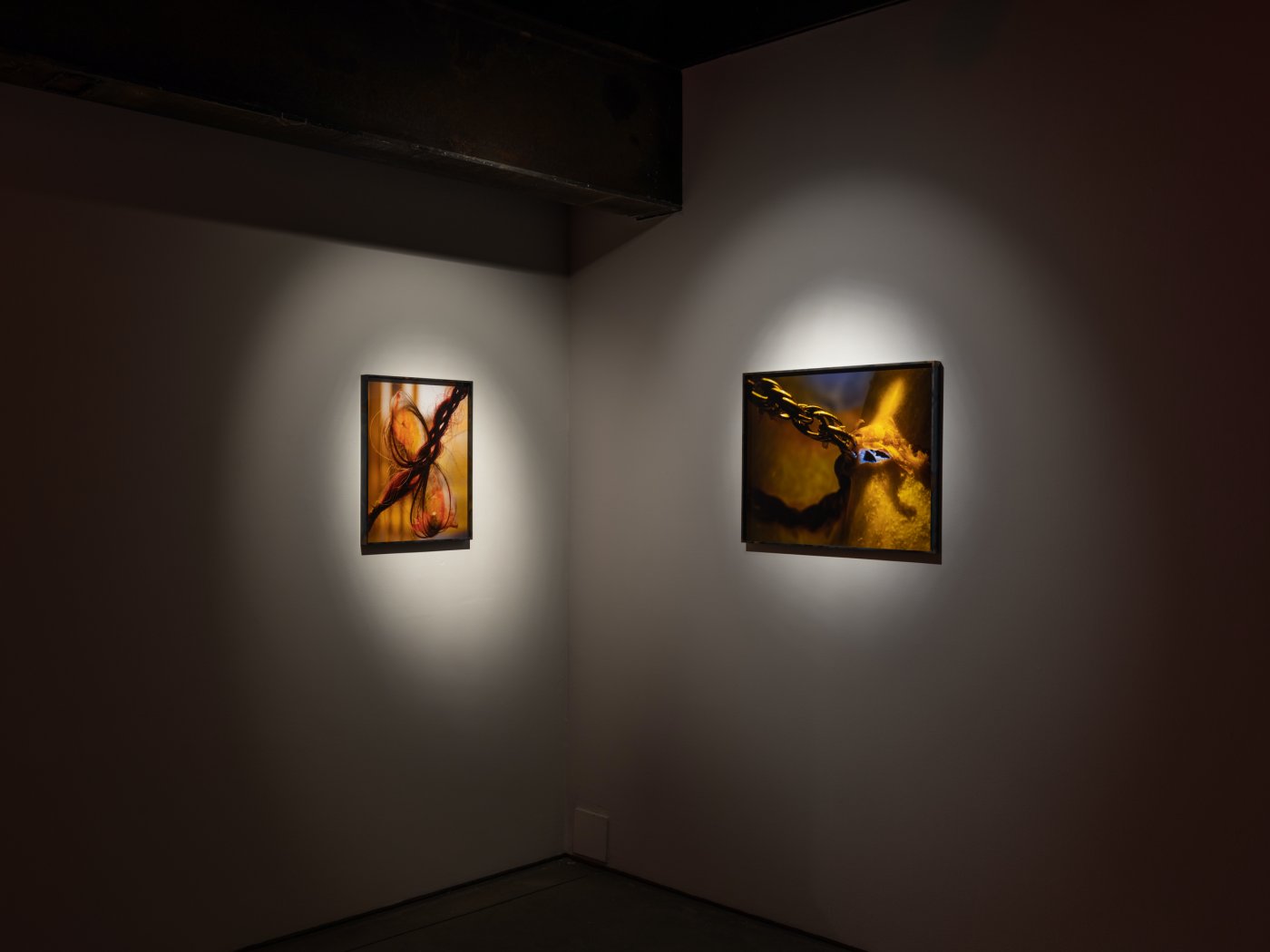 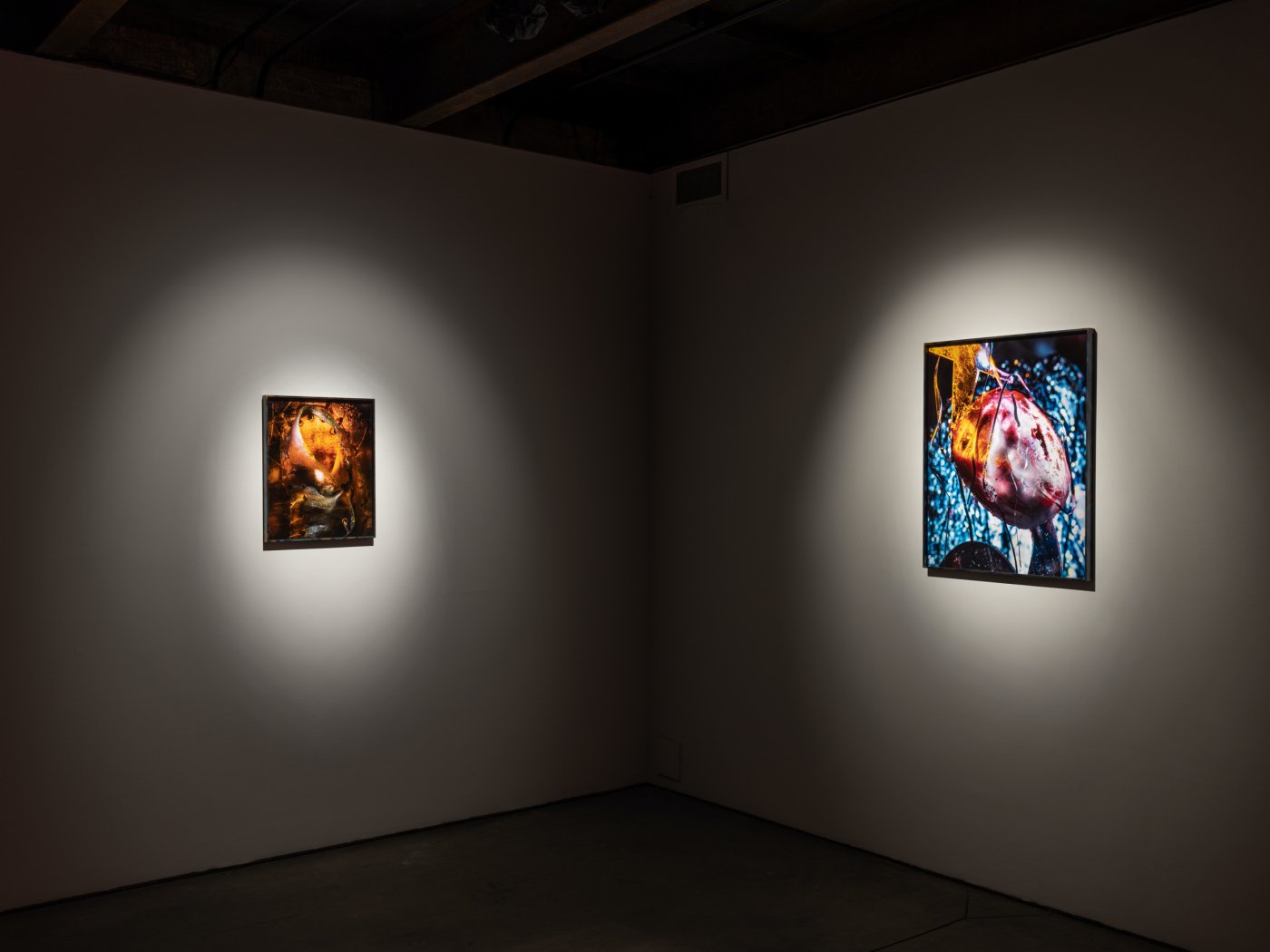 Set in Warsaw, Poland, the film loosely follows the character of an orphaned Vietnamese child who grows up to be absorbed into a South Korean pop-inspired dance group. Widely popular within a Polish youth subculture, K-pop is used by the artist as a vernacular material to trace a relationship between Eastern Europe and Asia with roots in Cold War allegiances.

This dichotomy of the East and the West is further complicated by the significant Vietnamese diaspora currently living in Poland, composed of Northerners who migrated before the fall of the Iron Curtain, and Southerners who came in the aftermath of the Vietnam War. While such inherited divisions may be invisible to the majority culture in which they are situated, Nguyen traces how these layered inner conflicts are reckoned within the process of finding shared symbols and naming oneself from within another’s regime.
For the project, Nguyen assembled a crew of teenaged Polish dancers who perform original choreography set to music and lyrics co-written by the artist. By arranging these trained bodies, who are invited to “lose themselves to the new image,” as Nguyen’s lyrics suggest, the artist looks at both the exaltation and erasure of personal traumas at play in the process of representation, identity building, and the formation of a shared nation space.

Projected into the pomp of a red and yellow stage, Nguyen’s video probes the paradoxes inherent to the artist’s distinctive approach to making photographs, several of which are on view in the exhibition: Can self-actualization happen within the unifying realm of representation? How can a medium that excludes or suppresses parts of reality exceed the failures and omissions of language? Central to both moving image and photographic work is the question of the contingency of subject formation in relationship to representational media.

The melodramatic pull of the spectacle is disrupted by the voice over culled from various and often contradictory writings on revolution by Ulrike Meinhof, Hanna Arendt, Mao Zendong among others. The text and the image function on two different registers and not in the service of one another. The work uses this internal tension and shows how a single entity could be used for potentially diametrically opposed ends. Propaganda or blockbuster, self actualization or commodification, asceticism or exuberance.

The exhibition is curated by Sohrab Mohebbi, Curator-at-Large, and is co-organized with the Renaissance Society at the University of Chicago, where it will be on view in spring 2022. The Chicago presentation is curated by Myriam Ben Salah, Director and Chief Curator. A publication – the artist’s first – will accompany the exhibition.

Diane Severin Nguyen (American, b. 1990) is an artist who uses photography and time-based media. Her photography hybridizes the organic and the synthetic into amalgam sculptures, held together by the parameters of a photographic moment, and her video work expands that moment into a layered cultural and historical context in which language is collapsed into bodies. She currently lives and works between Los Angeles and New York. Nguyen earned an MFA from Bard College in 2020 and a BA from Virginia Commonwealth University in 2013. Recent solo and two-person exhibitions include Between Two Solitudes, Stereo, Warsaw, 2021; Tyrant Star (online exhibition), Carnegie Museum of Art, Pittsburgh, 2020; Reoccurring Afterlife, Empty Gallery, Hong Kong, 2019; Minor twin worlds, with Brandon Ndife, Bureau, New York, 2019; Dead Slow, with Julien Monnerie, Exo Exo, Paris; and Flesh Before Body, Bad Reputation, Los Angeles, 2019. Nguyen’s 2019 video Tyrant Star has been screened at Yebisu Festival, Tokyo, 2020; IFFR Rotterdam, Netherlands, 2020; and the 57th New York Film Festival, New York, 2019. Recent group exhibitions include Made in L.A. 2020: a version, Hammer Museum and The Huntington, Los Angeles, 2020-2021; and Bodies of Water: 13th Shanghai Biennale, Power Station of Art, Shanghai, China, 2021.