Diane Chappalley - The Flowers are Witness

Diane Chappalley - The Flowers are Witness 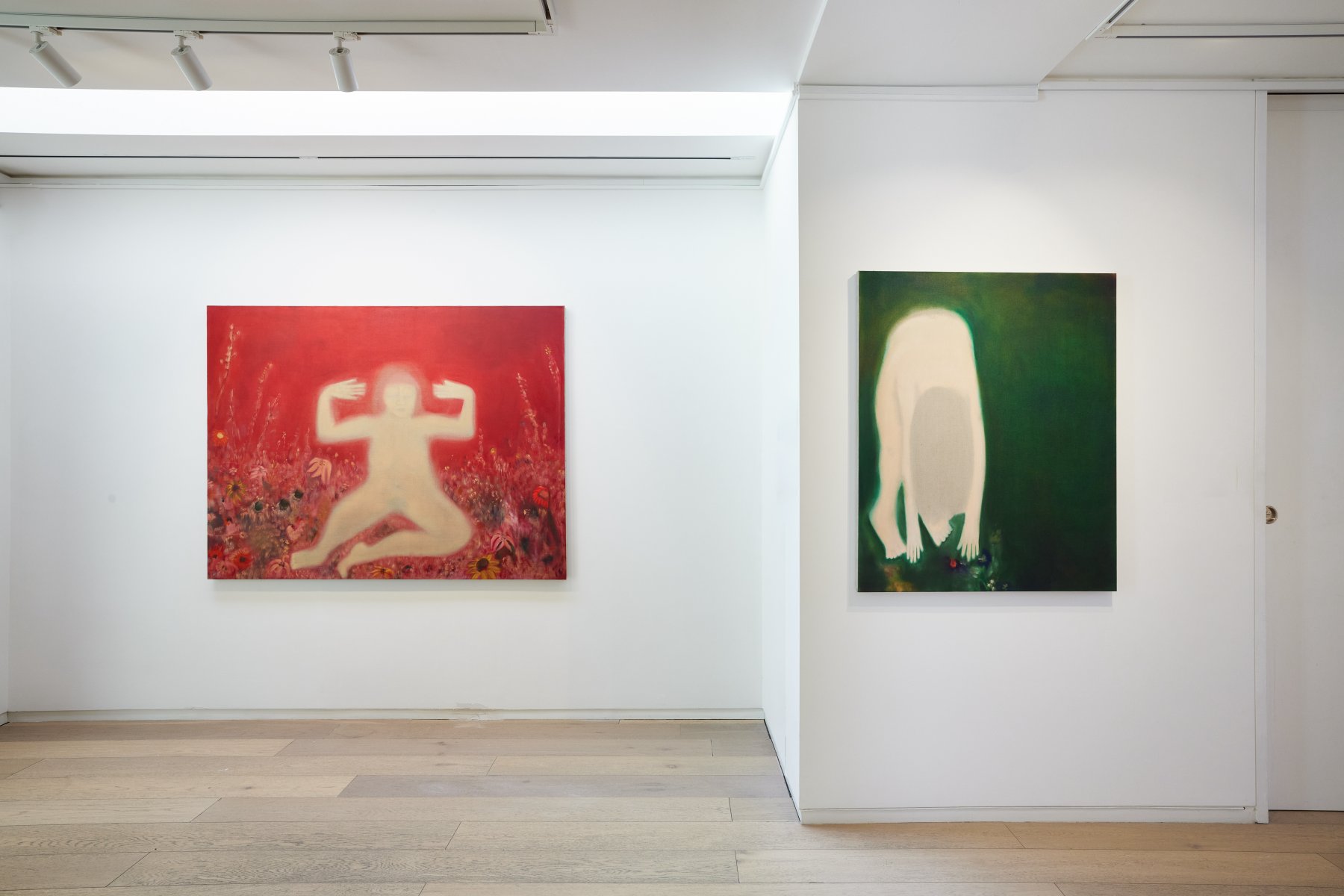 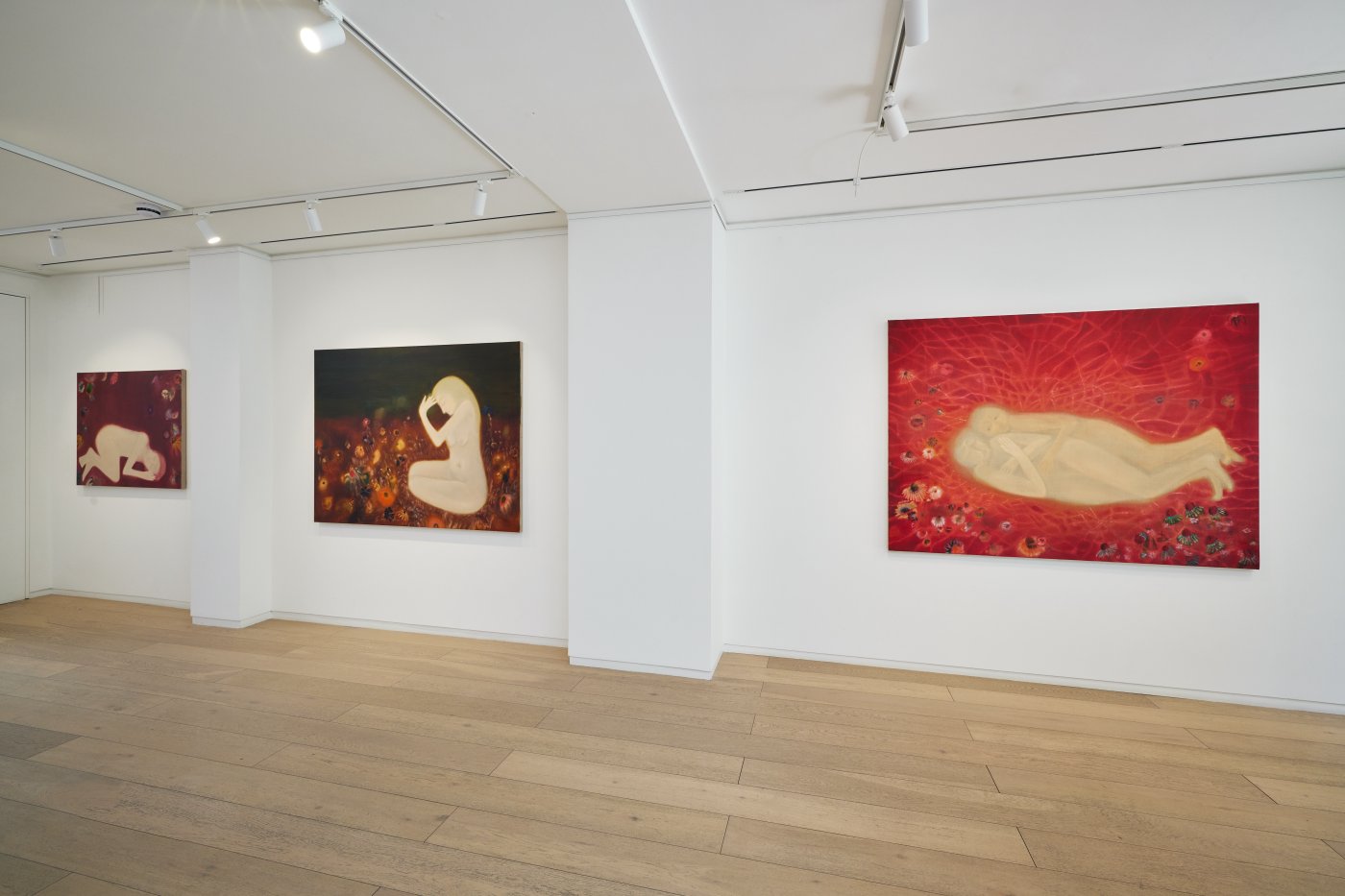 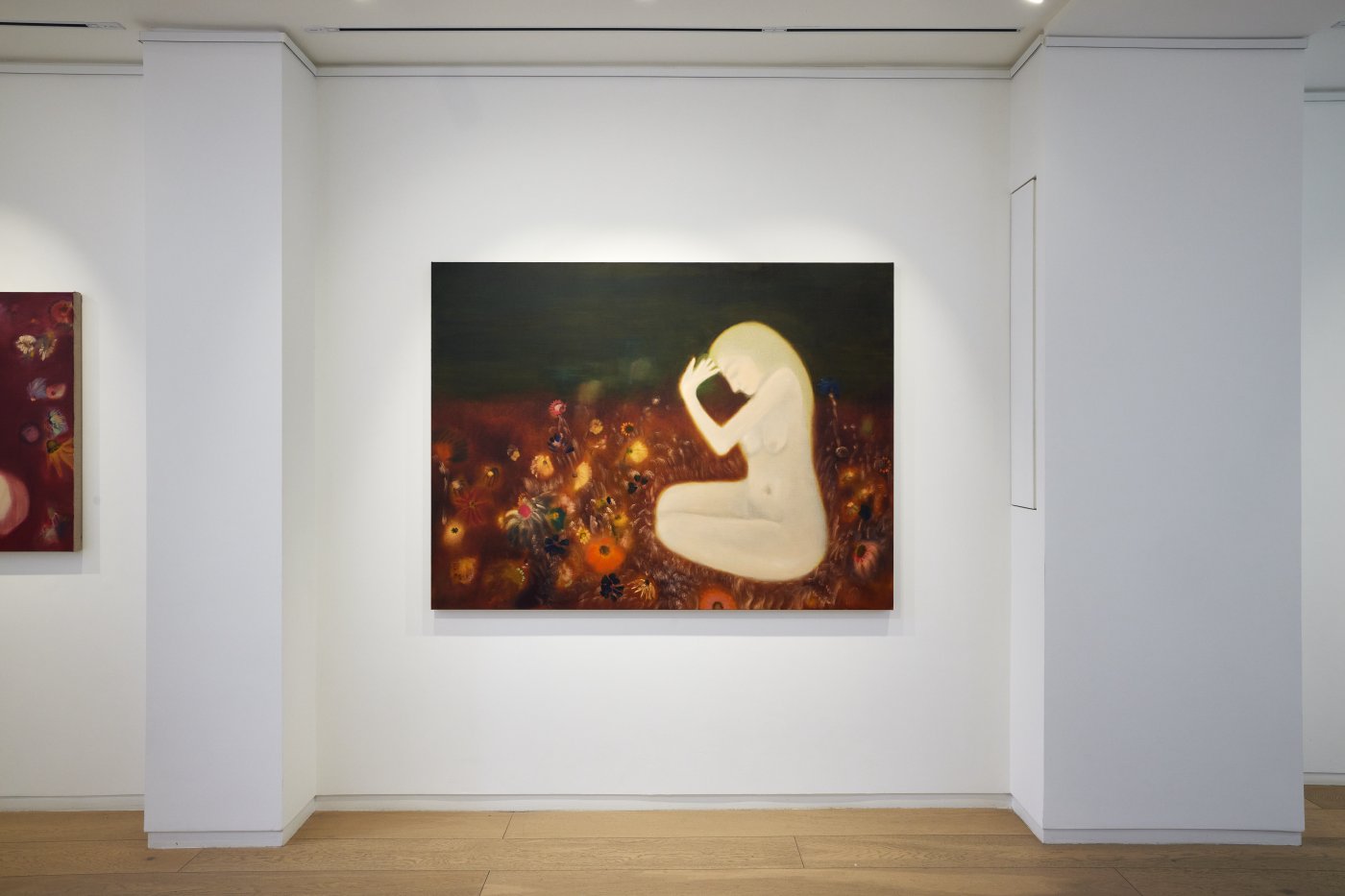 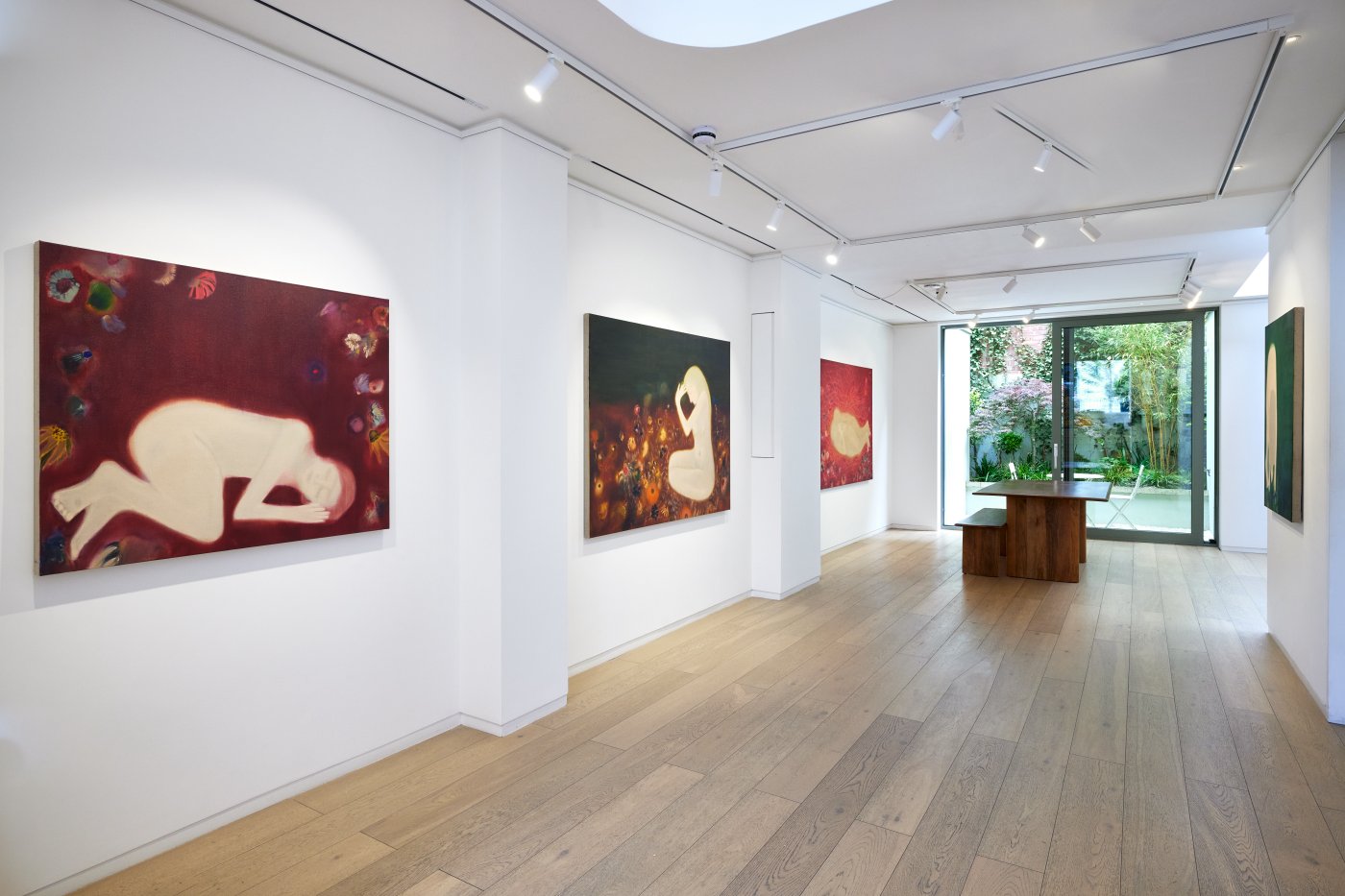 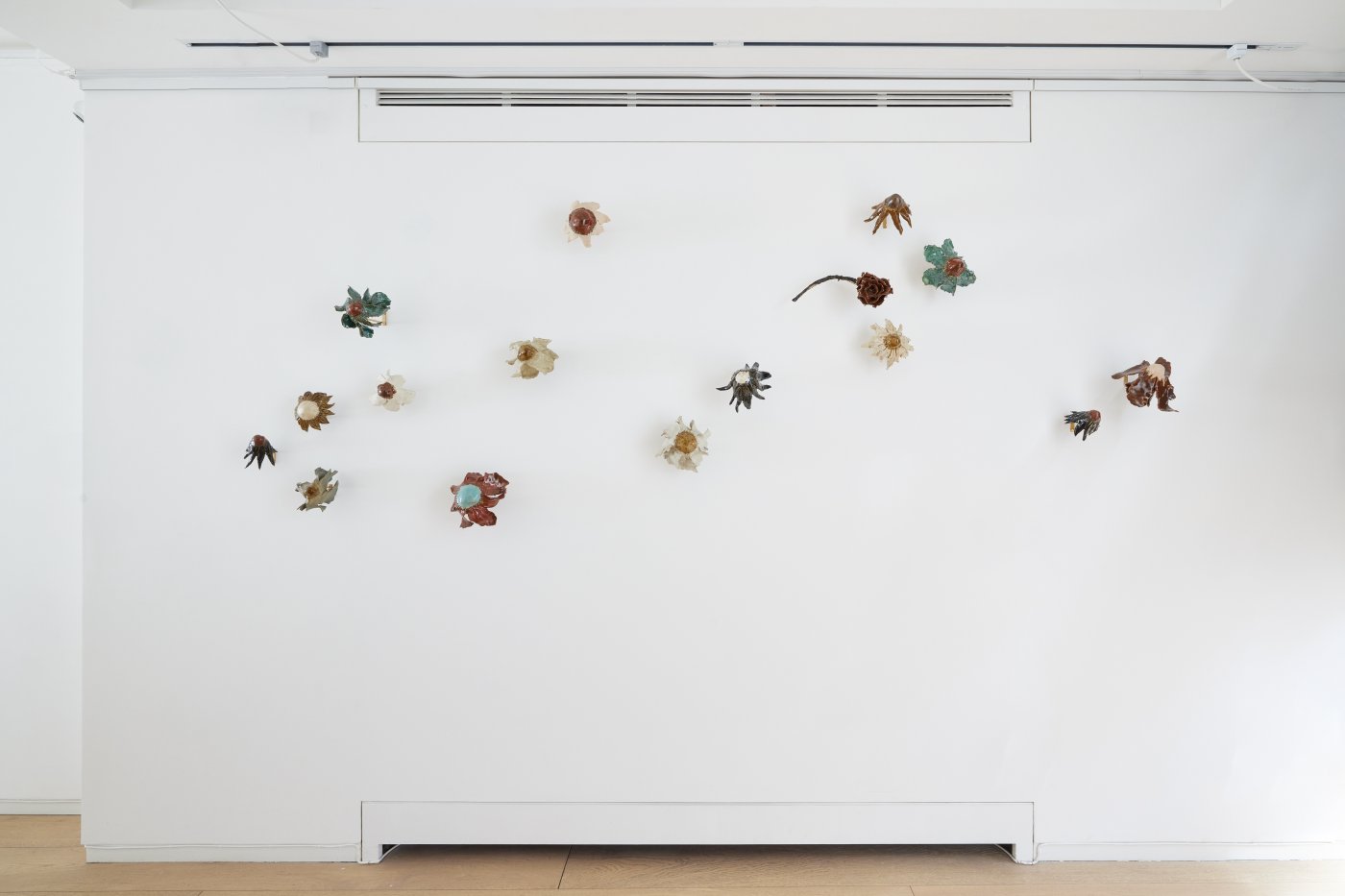 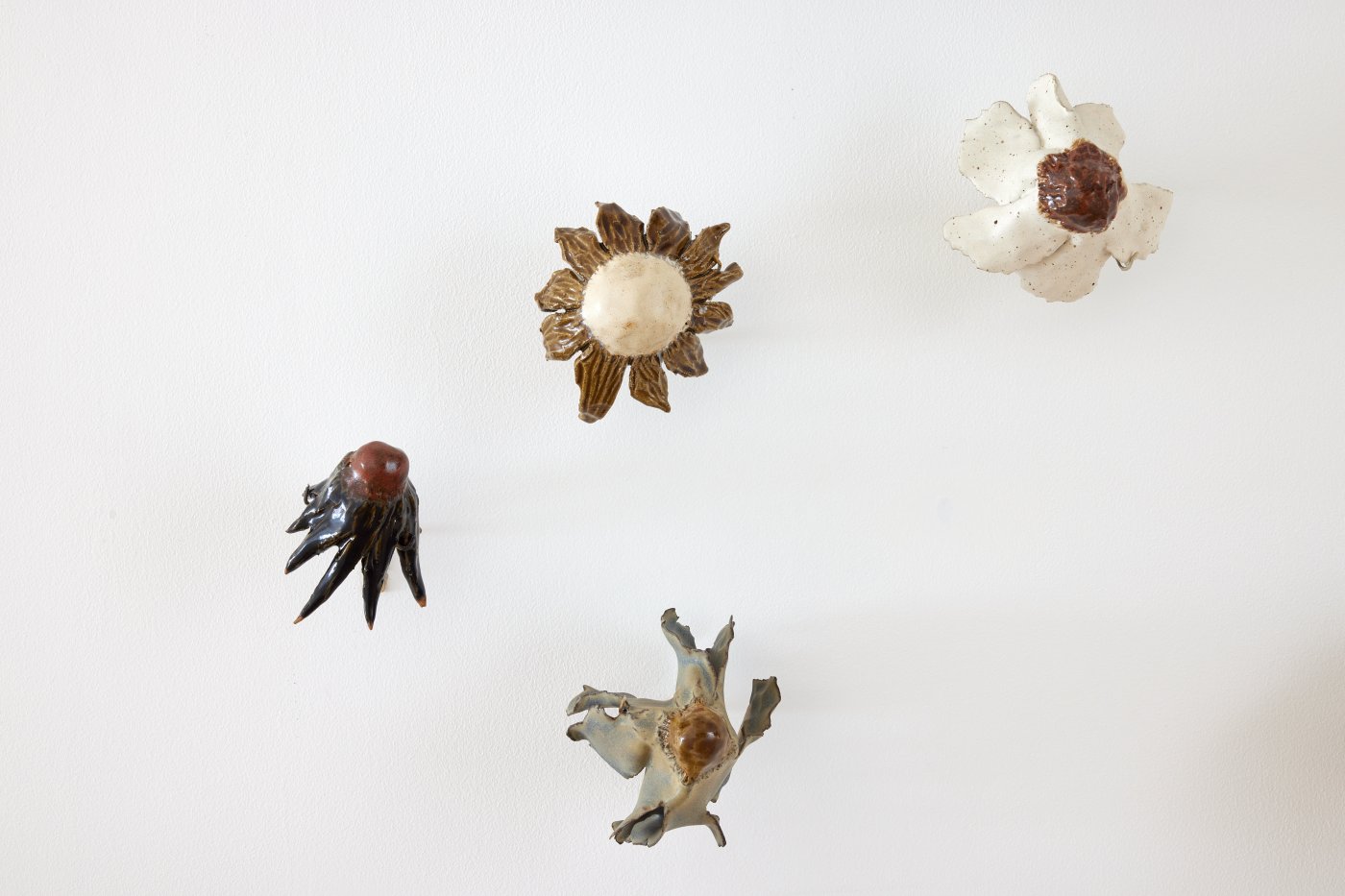 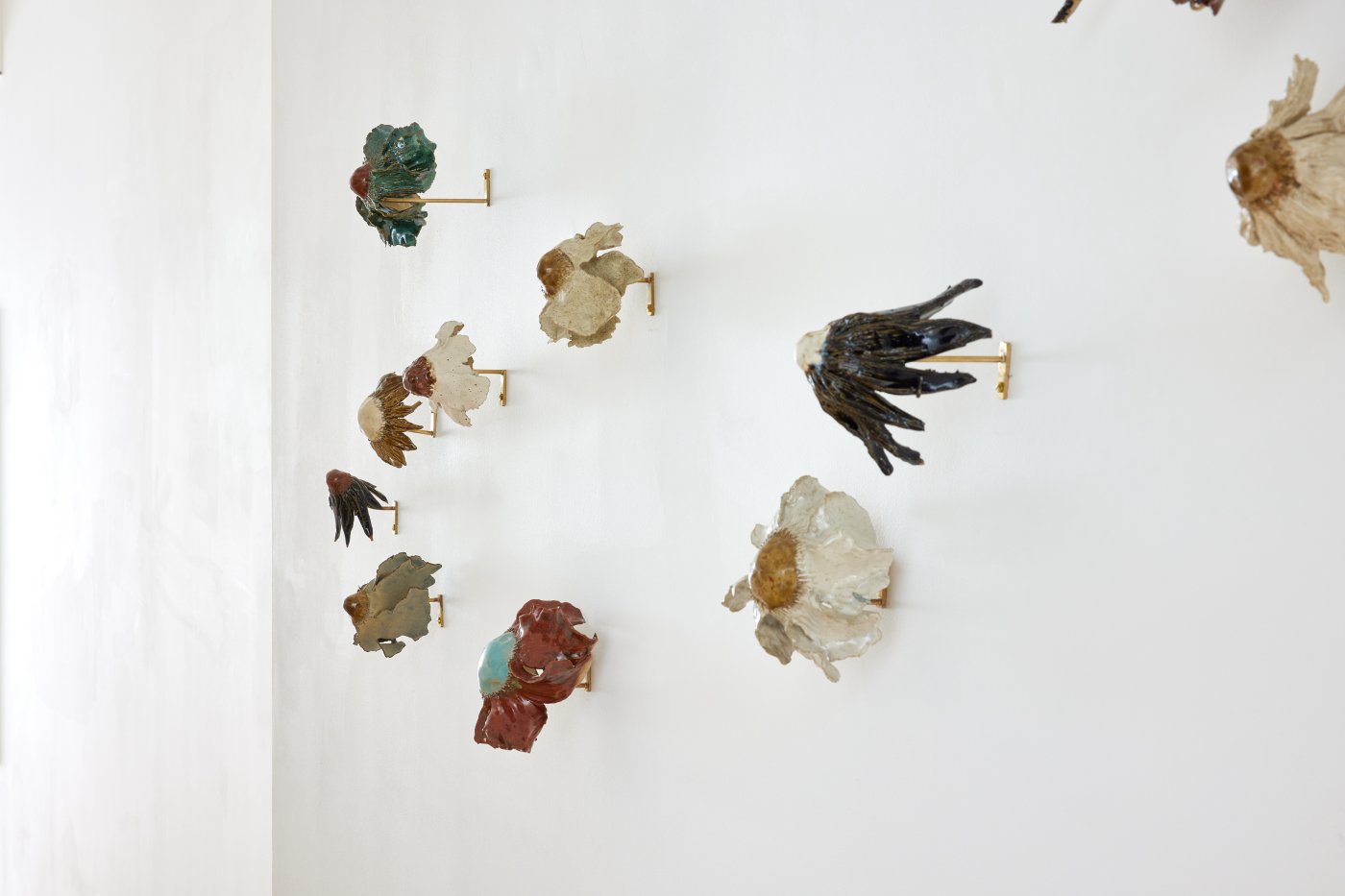 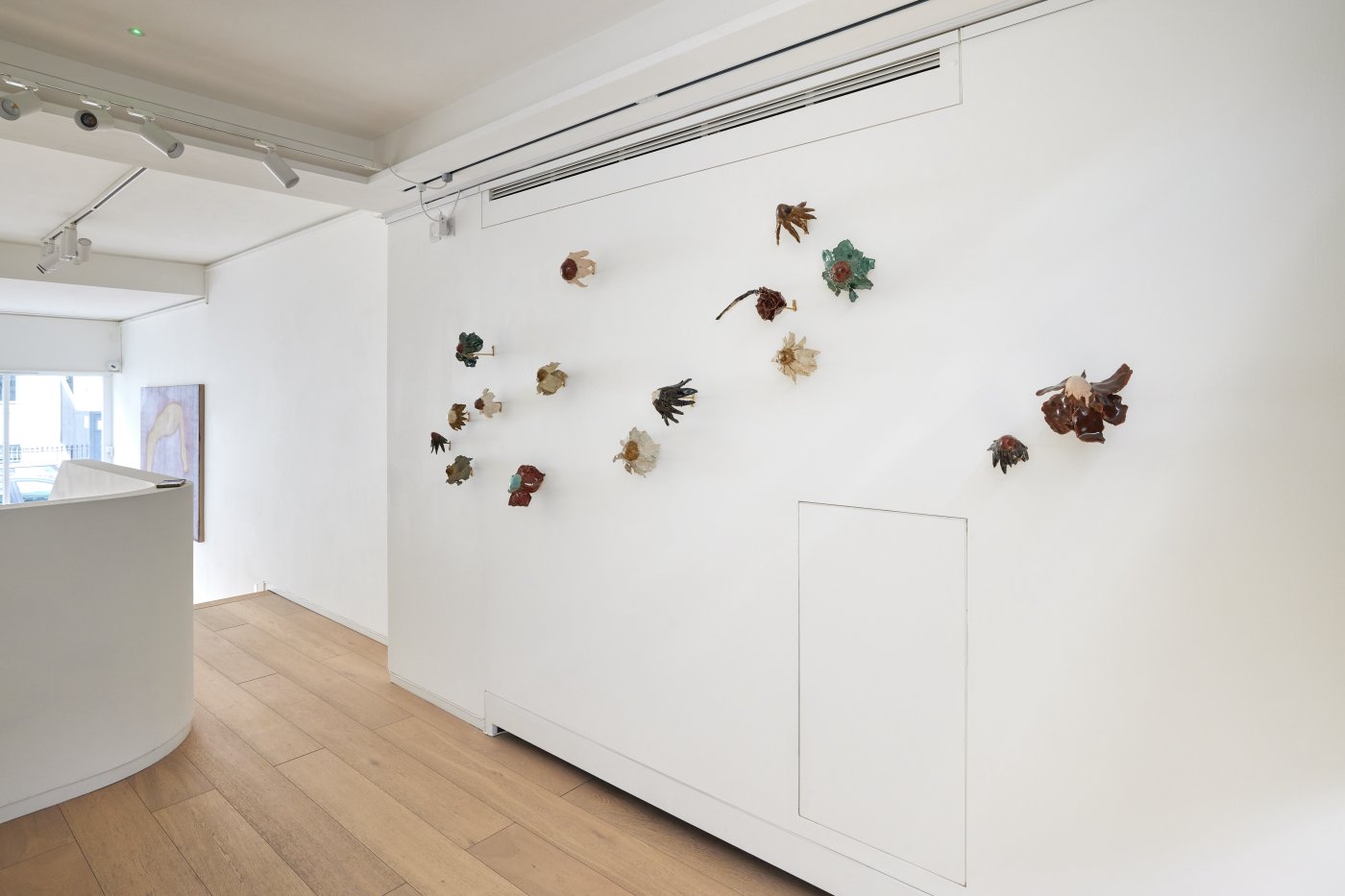 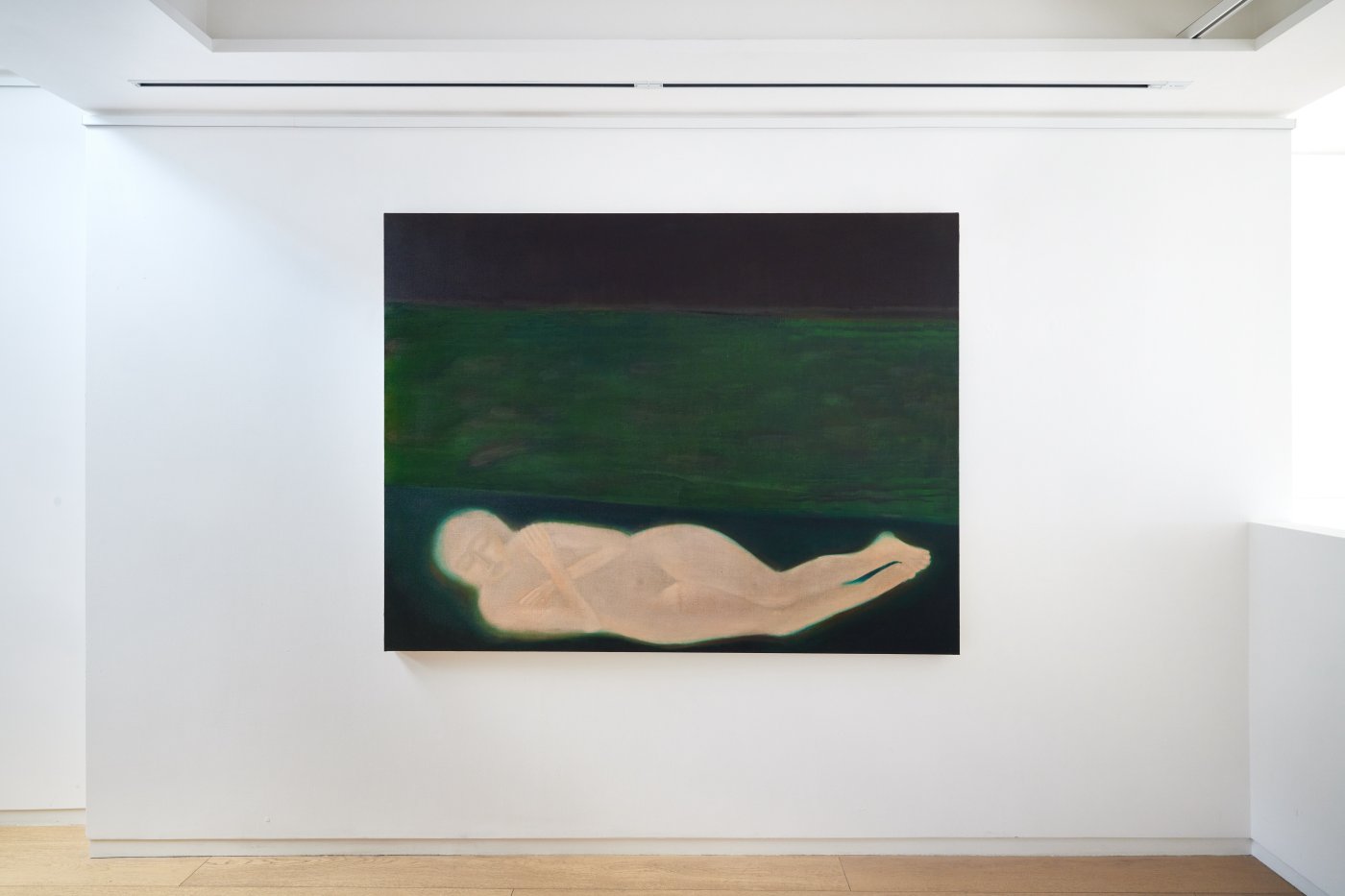 Diane Chappalley uses a highly symbolic and poetic language to address personal experiences that images can sometimes describe more accurately than words. In her first solo show with Taymour Grahne Projects, Chappalley paints a circle of inner death, rebirth and resilience to address traumatic memory. She sees art making as a means to exorcise and externalise parts of her psyche, as well as a form of escapism that creates a new reality within reality.

In this specific body of work, the snake – a protagonist encountered frequently in Chappalley’s work – represents the unwanted presence of trauma’s residue that threatens a release from the real, like in Cleopatra’s myth or The Little Prince. Deep red hues in the background bring the idea of blood to mind, while a veil of troubling calmness covers the surface of the canvas. In their state of becoming, flowers are a reflection of our vulnerability and that of the world we inhabit. They bloom and then quickly fade, their transience is a metaphor for life itself. They represent what once was, what is, and what can become. Chappalley’s figures are sometimes in resistance or seen trapped while other times in harmony with the space they exist in. They are in their own reality, a psychological landscape that reflects inner feelings and attempts to capture past and present emotions.

There is a frankness to how the artist organises space in her paintings and how she ascribes meaning to their figures. In Along the Po River, Chappalley paints a faded glowing figure at the bottom of the canvas nestled into a simple, modular landscape consisting of three distinct levels of colour. The subject’s arms are folded as if she has been prepared for burial, her face is serene. In these emptied worlds, empathy is usually found in nature; flowers always protectively embrace the human figures.

Along the ten paintings featured in the show, Chappalley also presents a series of flower-shaped ceramics that borrow from Louise Bourgeois’ logics of catharsis and sculpture making. Bourgeois could only ever truly exorcise something if she could see it in three dimensions. Similarly, Chappalley manifests her anxiety physically using the simple poetics of a fragile flower balancing on its own petals. Although the flowers are symbolic of a vulnerable psychological state, they also bear a quiet resilience.

Diane Chappalley is a Swiss artist based in London. She has exhibited in the UK and internationally. She graduated from her Master’s Degree at the Slade School of Fine Art on the dean’s list in 2017 and previously from her BA at City and Guilds of London Art School, where she received The Chadwyck-Healey Prize for Painting. Her work has been selected for prizes including The Marmite Painting Prize (Block 336, London, Highlanes Gallery, Ireland) and FBA Futures 2017 (Mall Gallery, London). She received the Alice Bailly Award in Switzerland in 2018. Diane was artist in residence at the Academy of Visual Art at Hong Kong Baptist University in 2017 and last year she was artist in residence at nthspace Torino in Turin, Italy. Her work is included in the HSBC art collection, Oxford University collection, CHUV contemporary art collection, Lausanne, CH and the X Museum collection, Beijing.