Following the collapse of the Soviet Union, one of the first American television programs to be broadcast in Russia was Santa Barbara (1984–93). Watching from her childhood home in Moscow with her family, Diana Markosian saw the soap opera as a window into a world of fantasy, escape, and the American Dream. Santa Barbara, California, became a mythical place that loomed large in the family imagination, and eventually, through her mother’s sacrifices, it became their home. 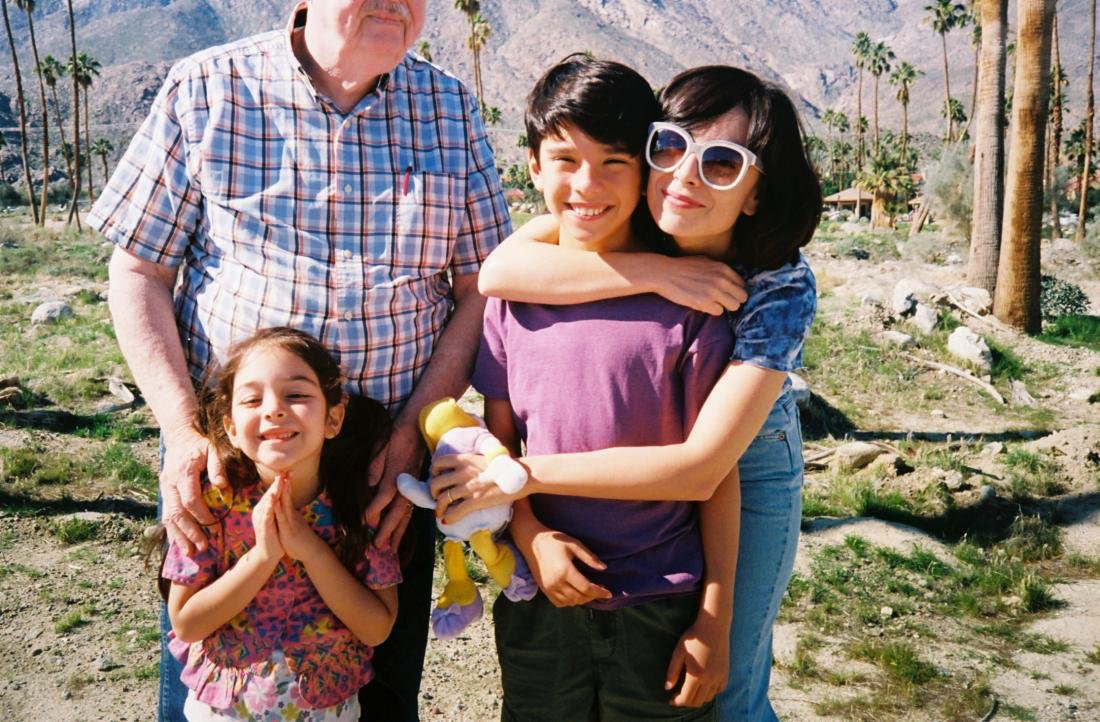 In her version of Santa Barbara, Markosian reconstructs and reexamines both the Russia and the United States of her childhood, tracing her family’s real-life move as their dream became reality. An extension of her documentary practice, the project allows Markosian to relive her childhood on her own terms, inviting us to step into her family’s collective memory, using archival family materials, staged images, and a scripted film.

Markosian grants access to her family’s story and also to her process. The tension between performance and reality is further complicated by her willingness to pull back the curtain and expose her tools. As it moves from Moscow to the United States, Santa Barbara tests and challenges the limits of truth, fiction, documentary, and memory.

Diana Markosian: Santa Barbara presents the photographer’s compelling autobiographical narrative of her mother’s path from Russia to America with her two children in search of a better life. The exhibition juxtaposes an idealized, Hollywood-like version of the American dream with the often-startling reality of the immigrant experience. Curated by Sara Ickow, Manager of Exhibitions and Collections, and David Campany, Santa Barbara features staged images, film footage, and family photographs that reimagine the past and explore themes of family and memory.

“Combining different styles and storytelling techniques, Markosian is at the forefront of a new generation of image makers pushing the boundaries of documentary.”
– David Campany

Diana Markosian (b. 1989) takes an intimate approach to her photography and video storytelling, in work that is both conceptual and documentary. Her projects have taken her to some of the remotest corners of the world, and have been featured in National Geographic Magazine, The New Yorker, and The New York Times. She holds a M.S. degree from Columbia University in New York. Her work is represented by Galerie Les Filles du Calvaire in Paris, France, and Rose Gallery in Los Angeles, California.