Defiant Muses. Delphine Seyrig and the Feminist Video Collectives of 1970s and 1980s France homes in on the intersection between the histories of cinema, video, and feminism: the exhibition sheds light on a network of creators and political figures around the actor, director, and activist Delphine Seyrig to sketch a history of feminism as media history. 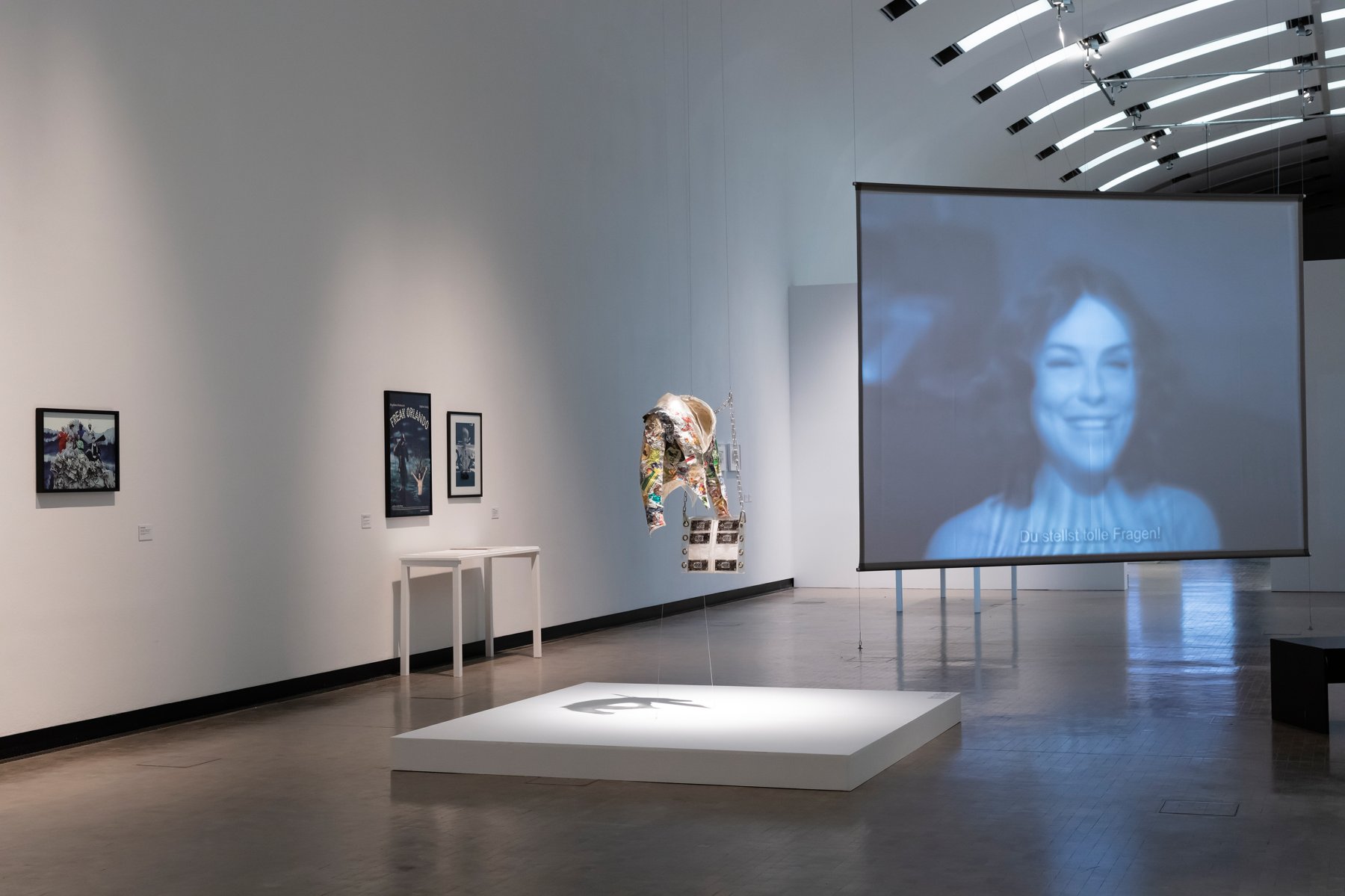 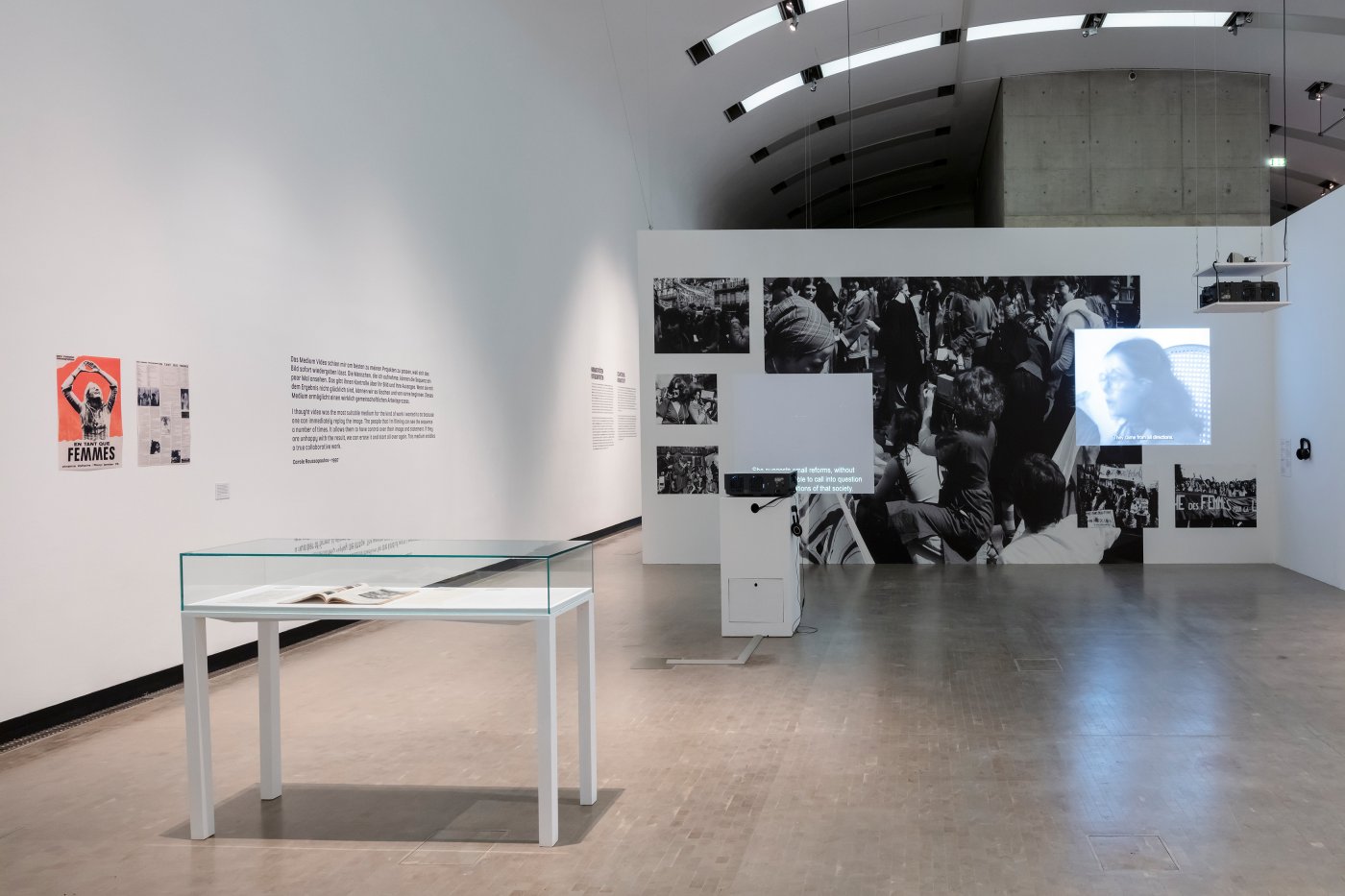 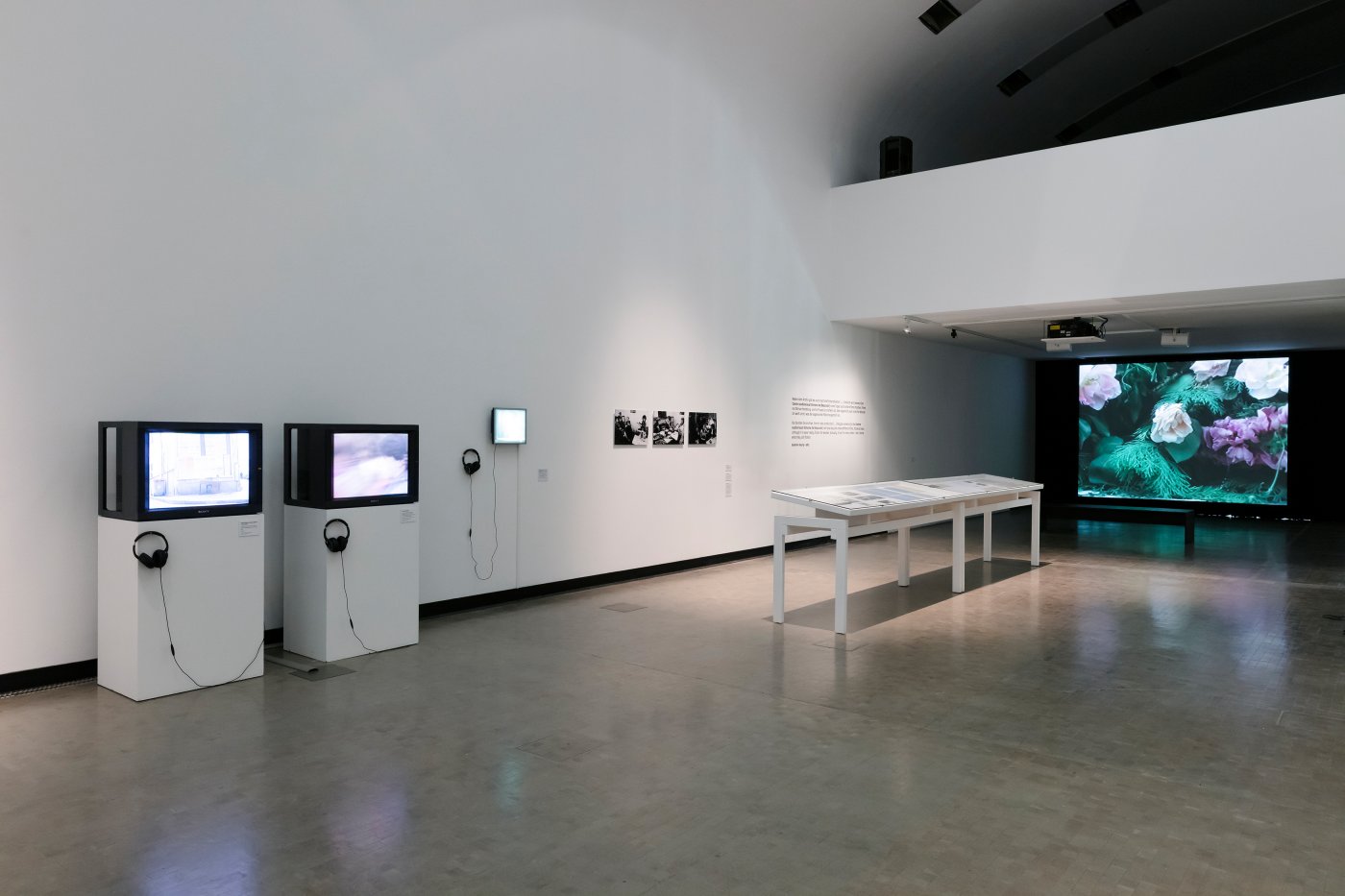 Delphine Seyrig (1932–1990) rose to renown with performances in the films of French auteur directors, starring, for example, in Alain Resnais’ Last Year at Marienbad (1961). In the 1970s, she became actively involved in the feminist movement, working with filmmakers like Chantal Akerman, Marguerite Duras, and Ulrike Ottinger. Around 1975, Seyrig teamed up with Carole Roussopoulos and Ioana Wieder to form the collective Les Insoumuses (The Defiant Muses), producing videos that harnessed the medium as a tool of emancipation and political activism.

Photographs, films, and other works by eminent artists and filmmakers like Etel Adnan, Akerman, Duras, Babette Mangolte, and Ottinger illustrate the manifold political issues and demands that were raised at this historic juncture and still echo today: structural sexism in the movie industry and the invisibility of women* as cultural producers* and social actors* more generally are profound and persistent grievances. In this light, the exhibition speaks directly to today’s urgent concerns, presenting a template for how women* can become effective political agents and succeed in the struggle for self-determination.