GAVLAK presents Return to Forever, a selection of recent paintings by New York-based artist Deborah Brown. This show marks the artist’s first solo exhibition with the gallery, following the inclusion of her work in the group show, Nasty Women, at GAVLAK Los Angeles in 2020. 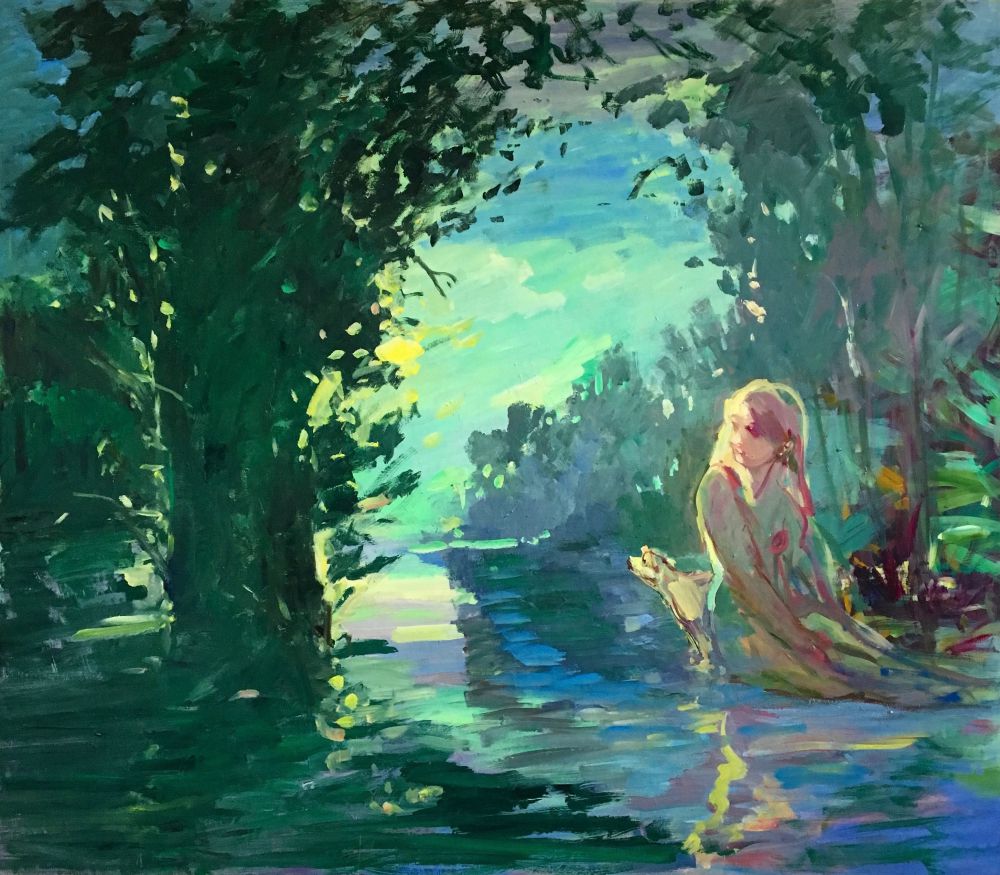 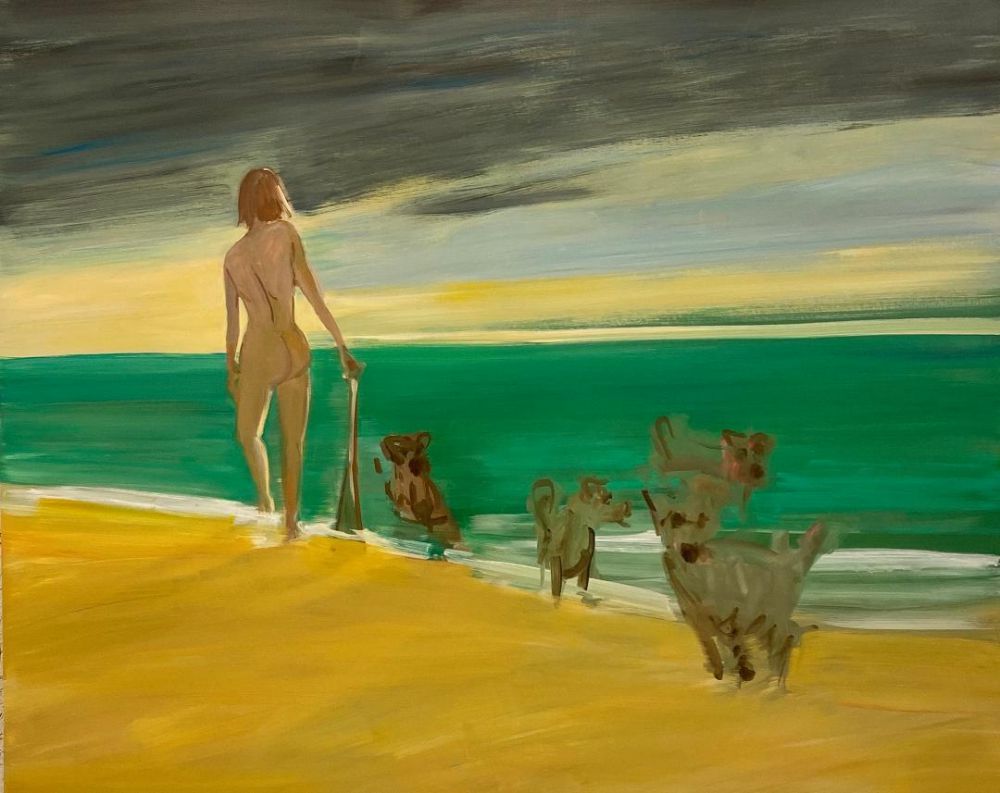 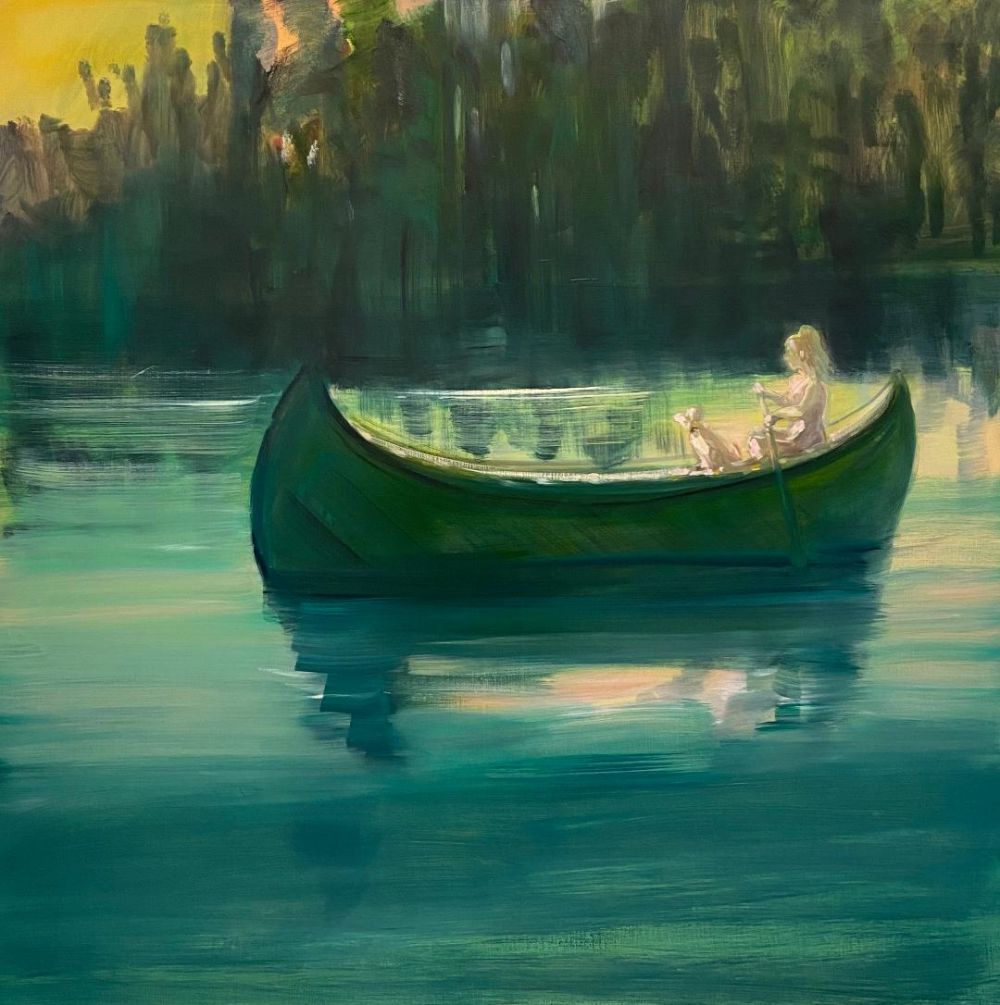 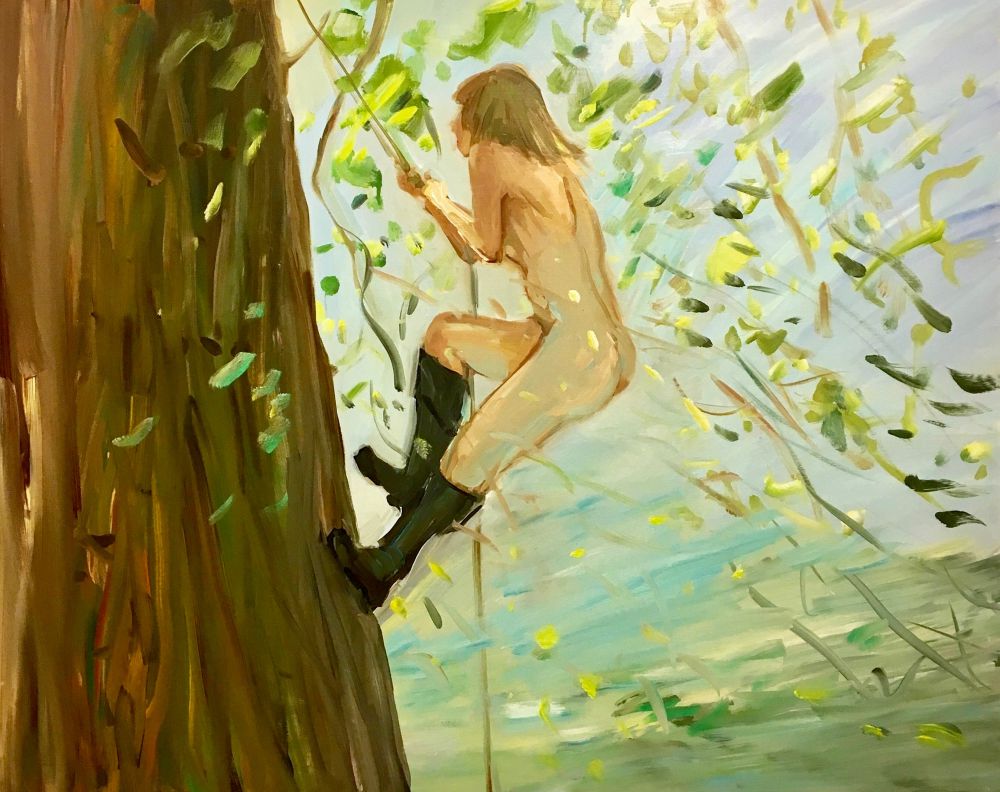 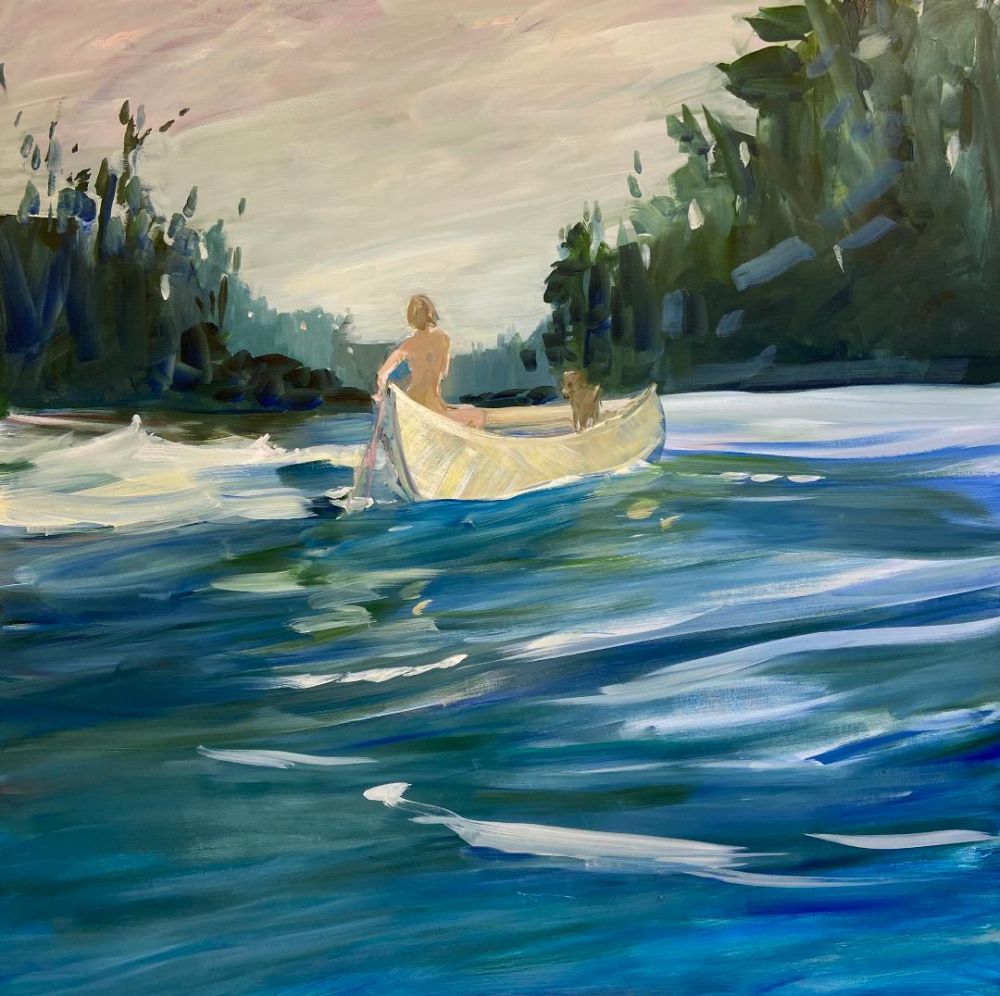 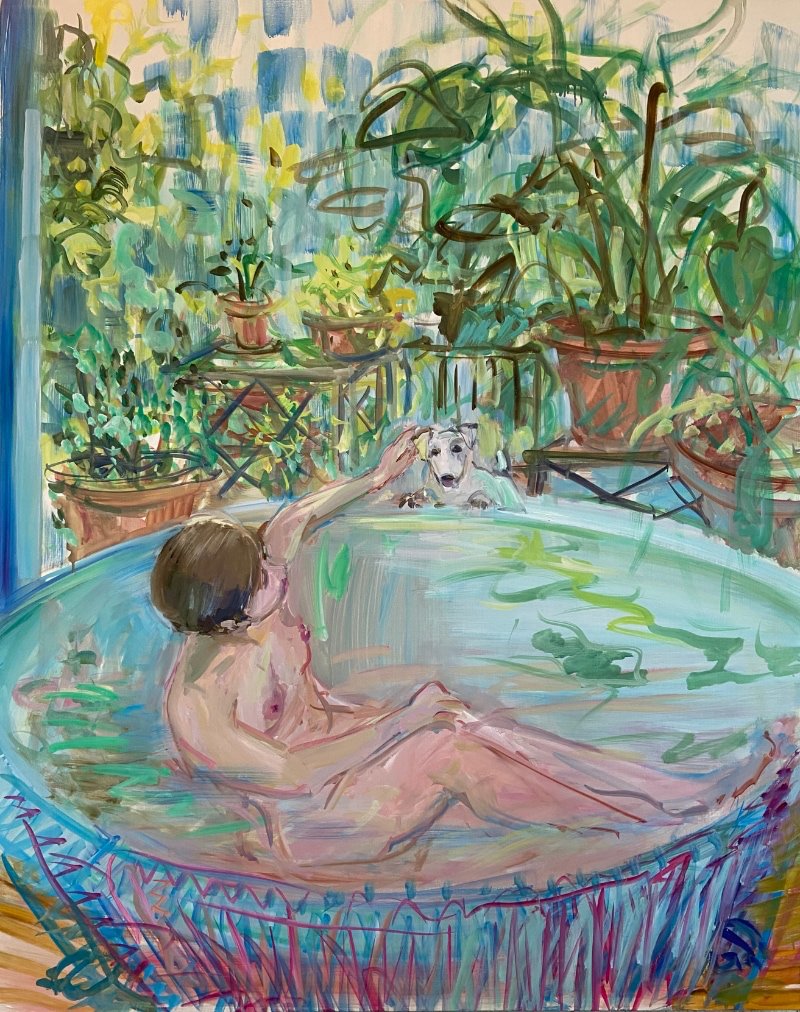 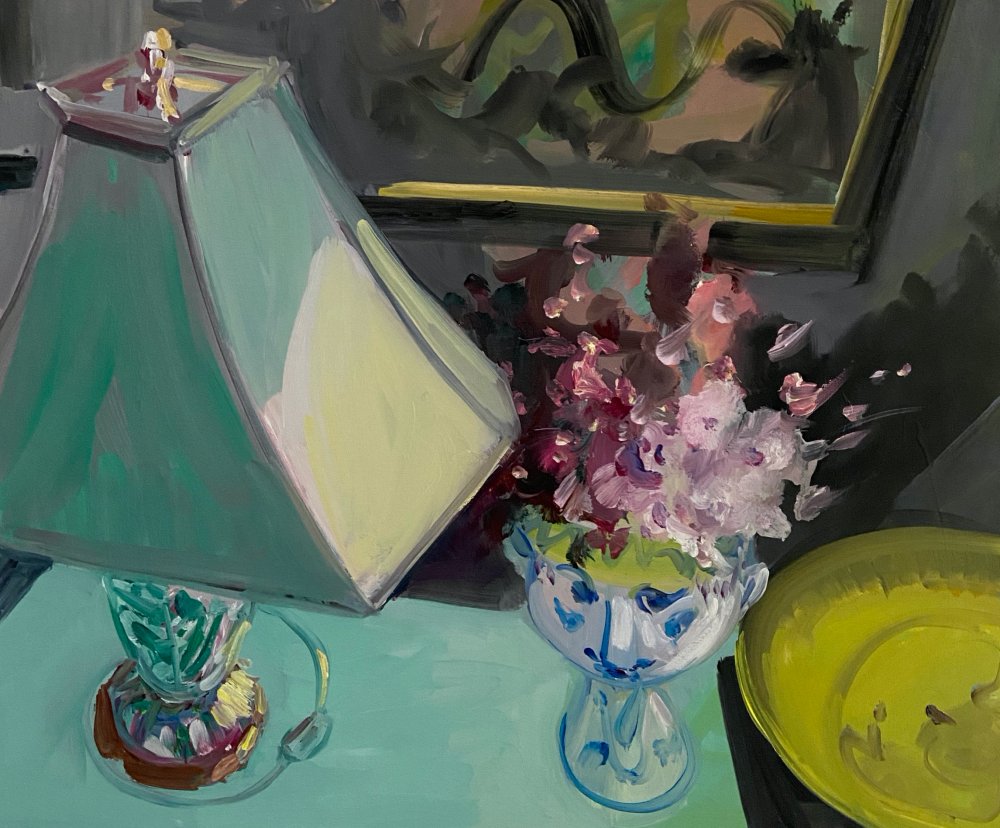 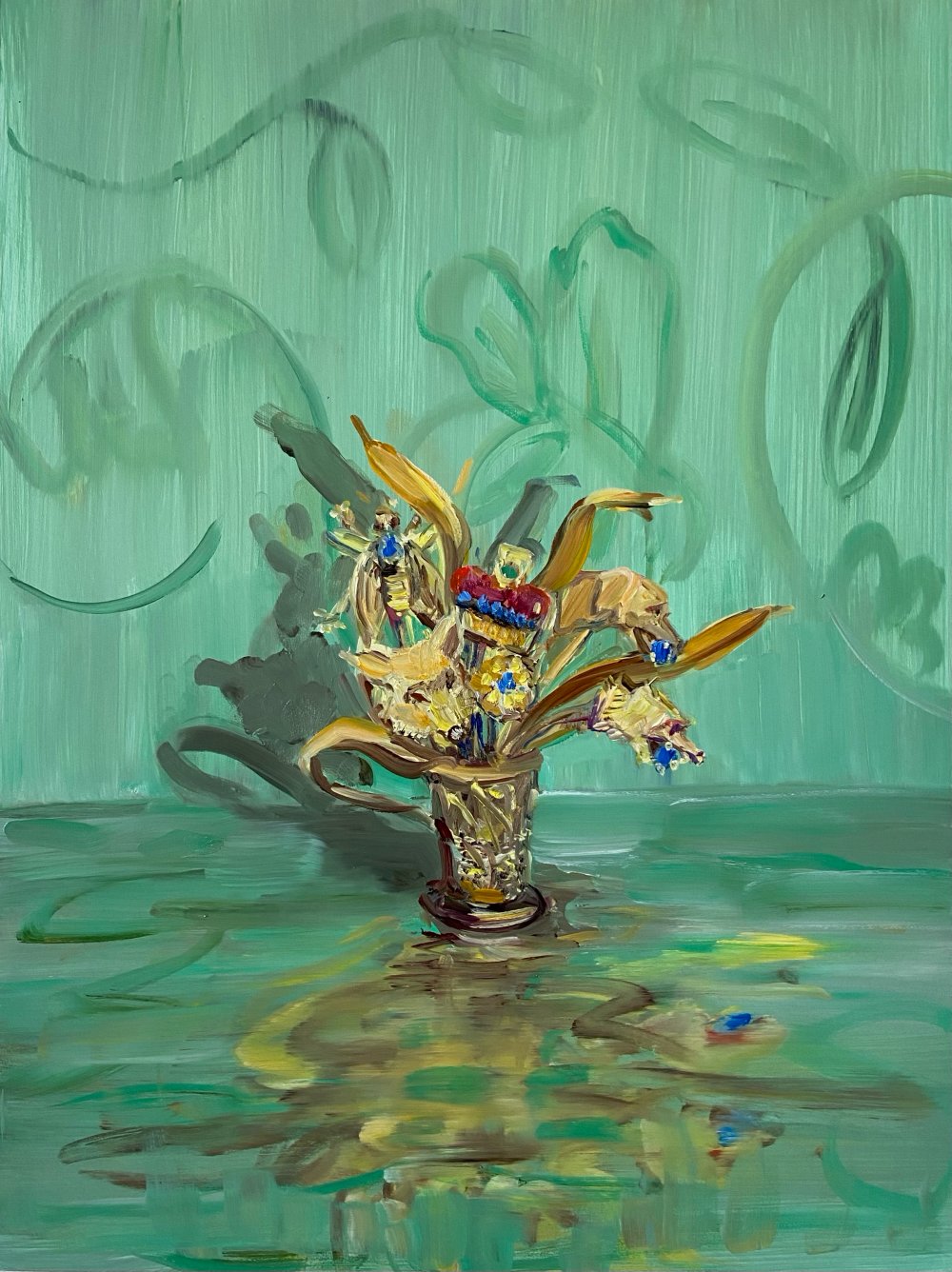 Deborah Brown
After the Hunt, 2020 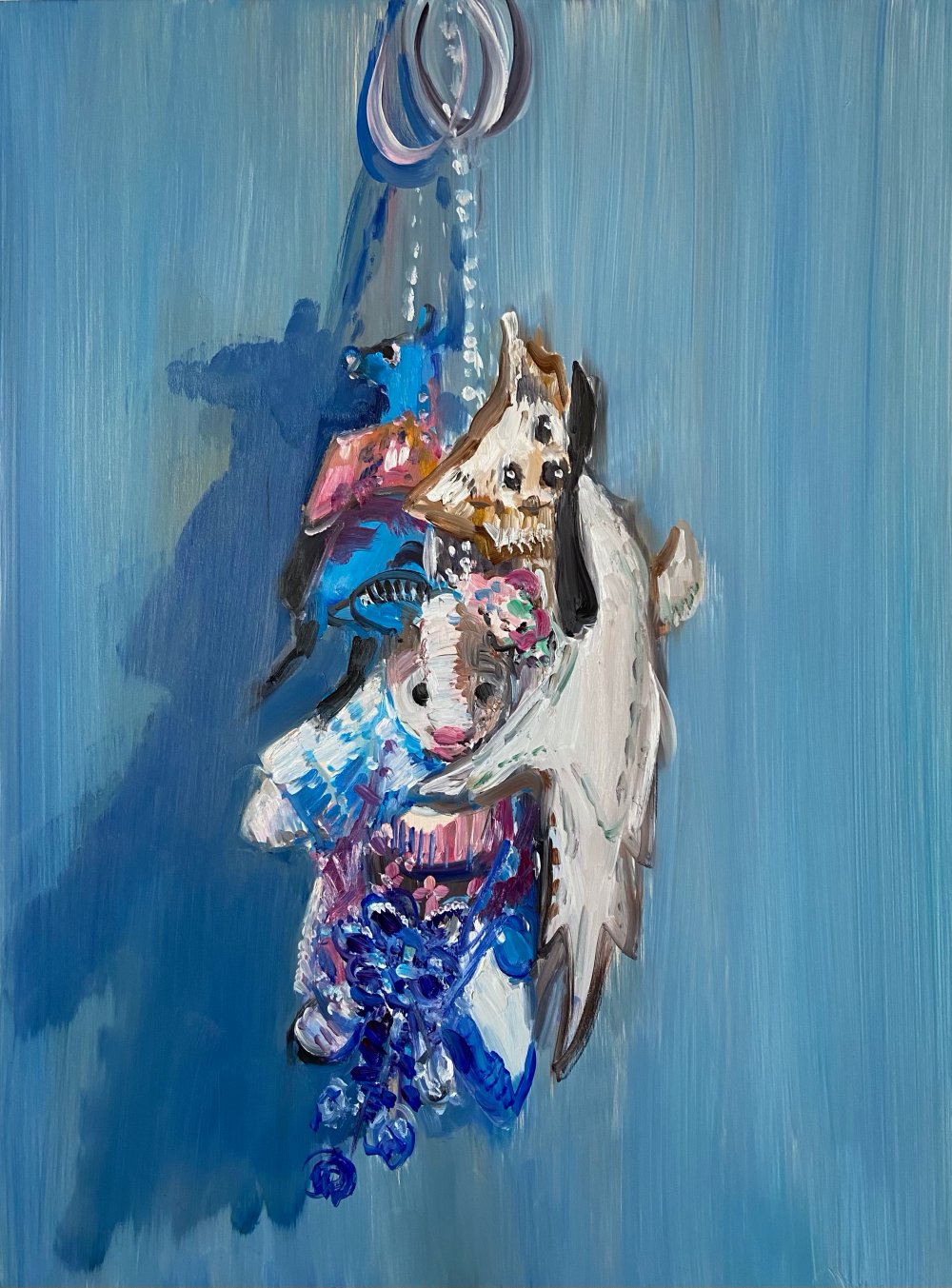 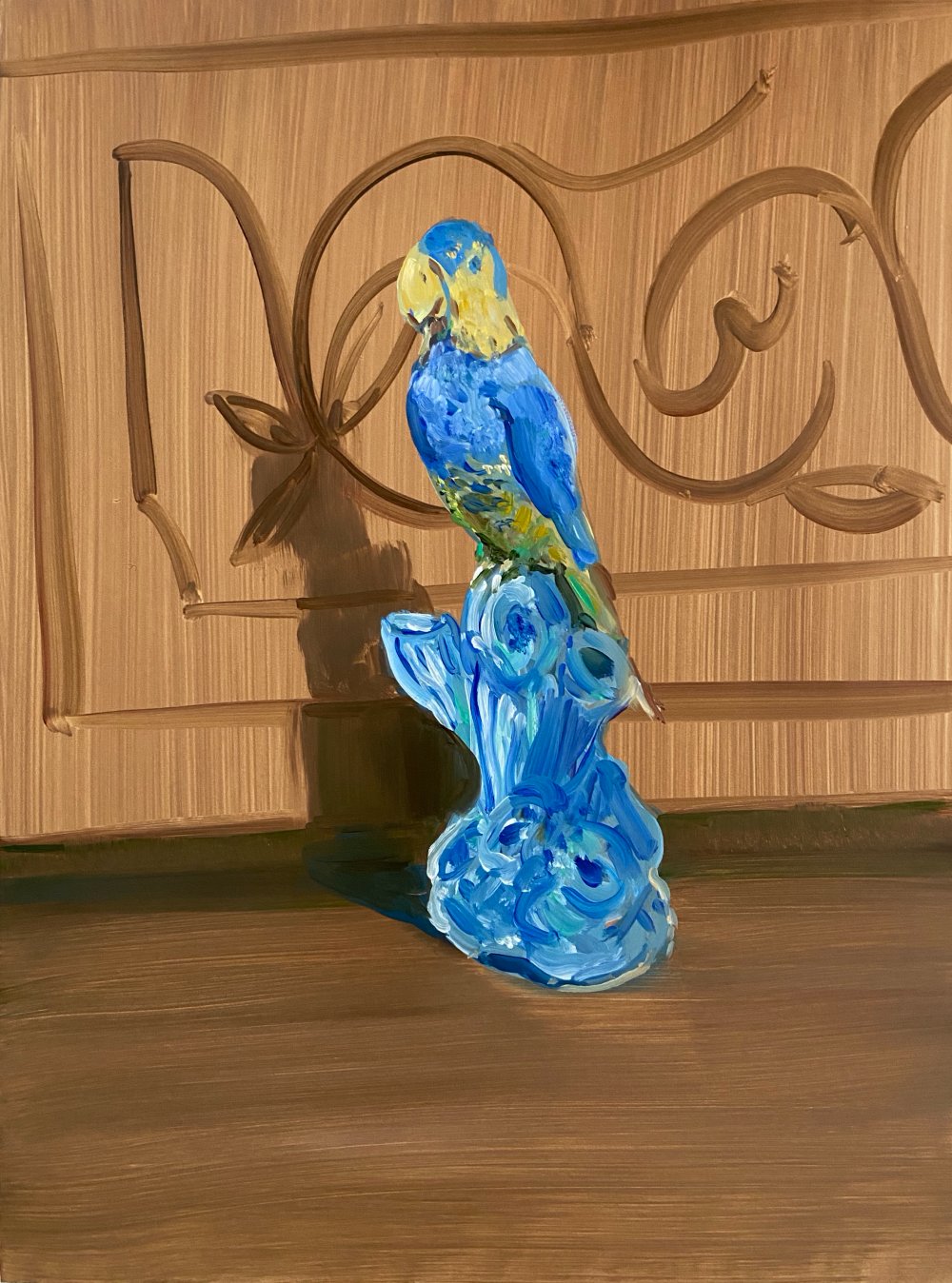 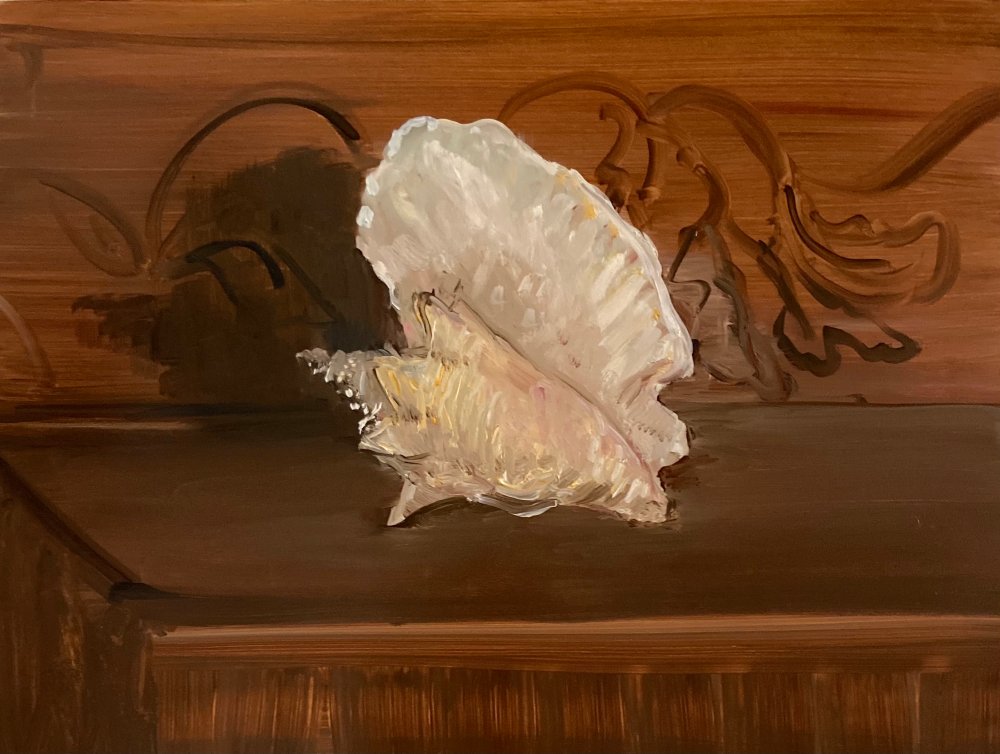 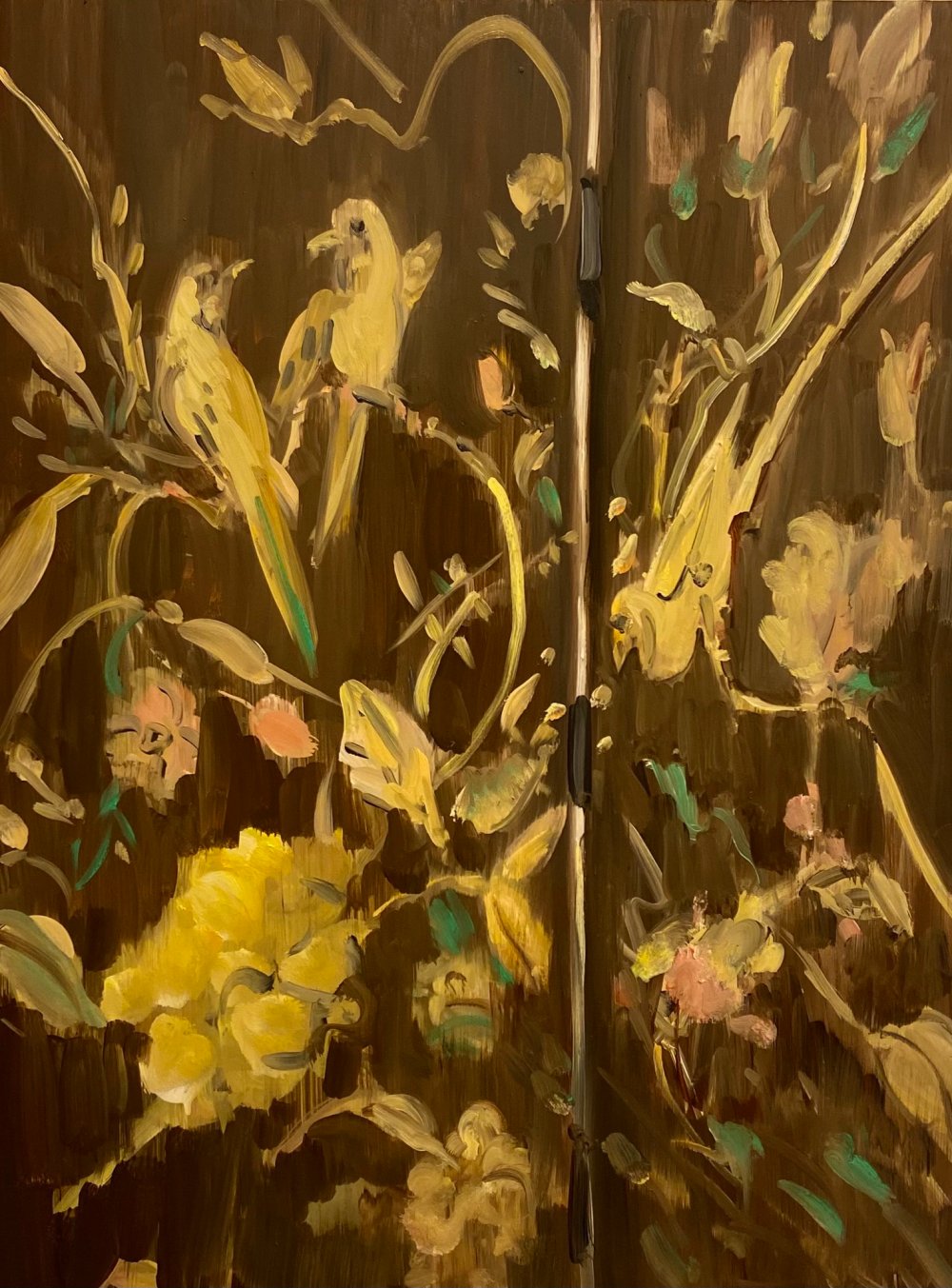 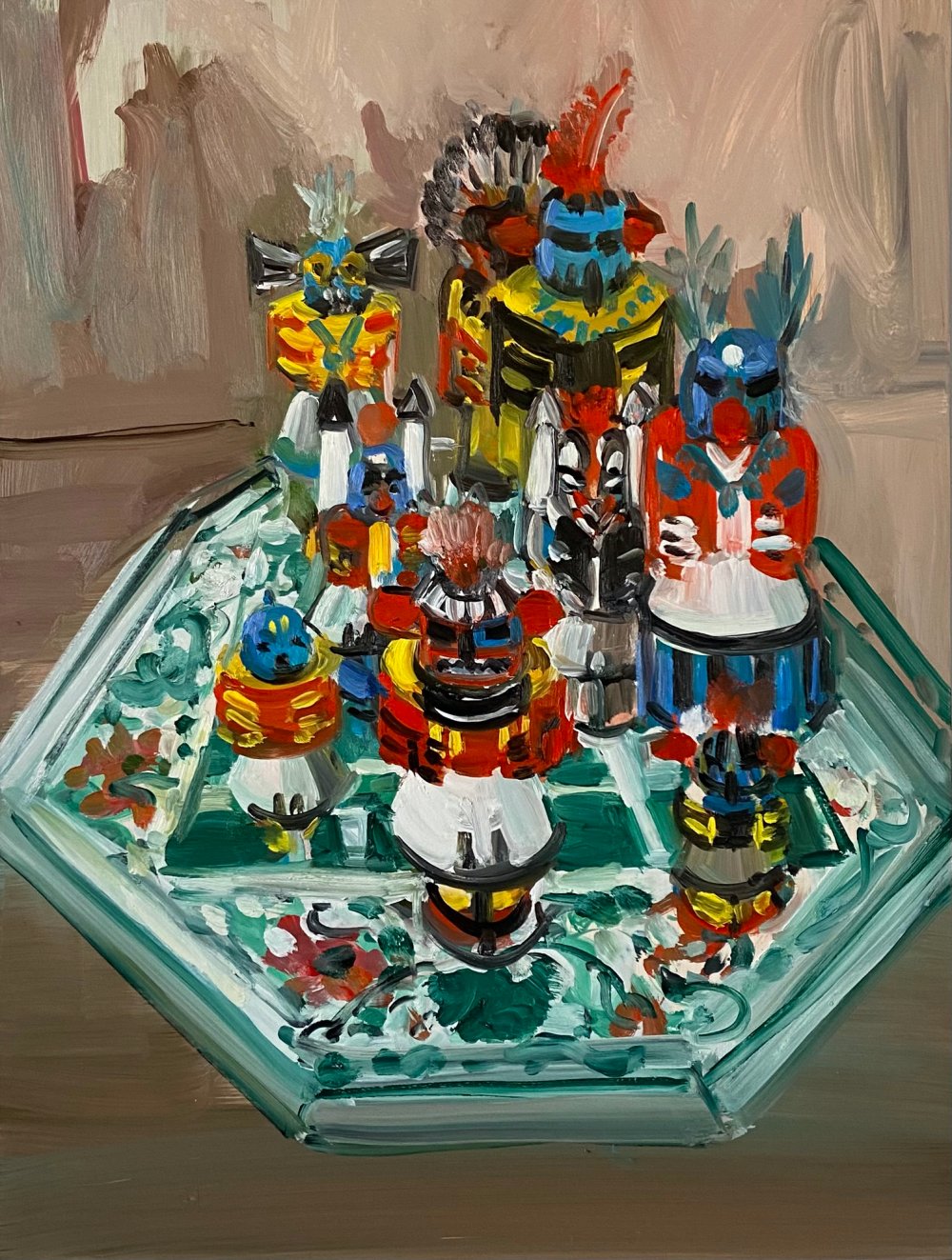 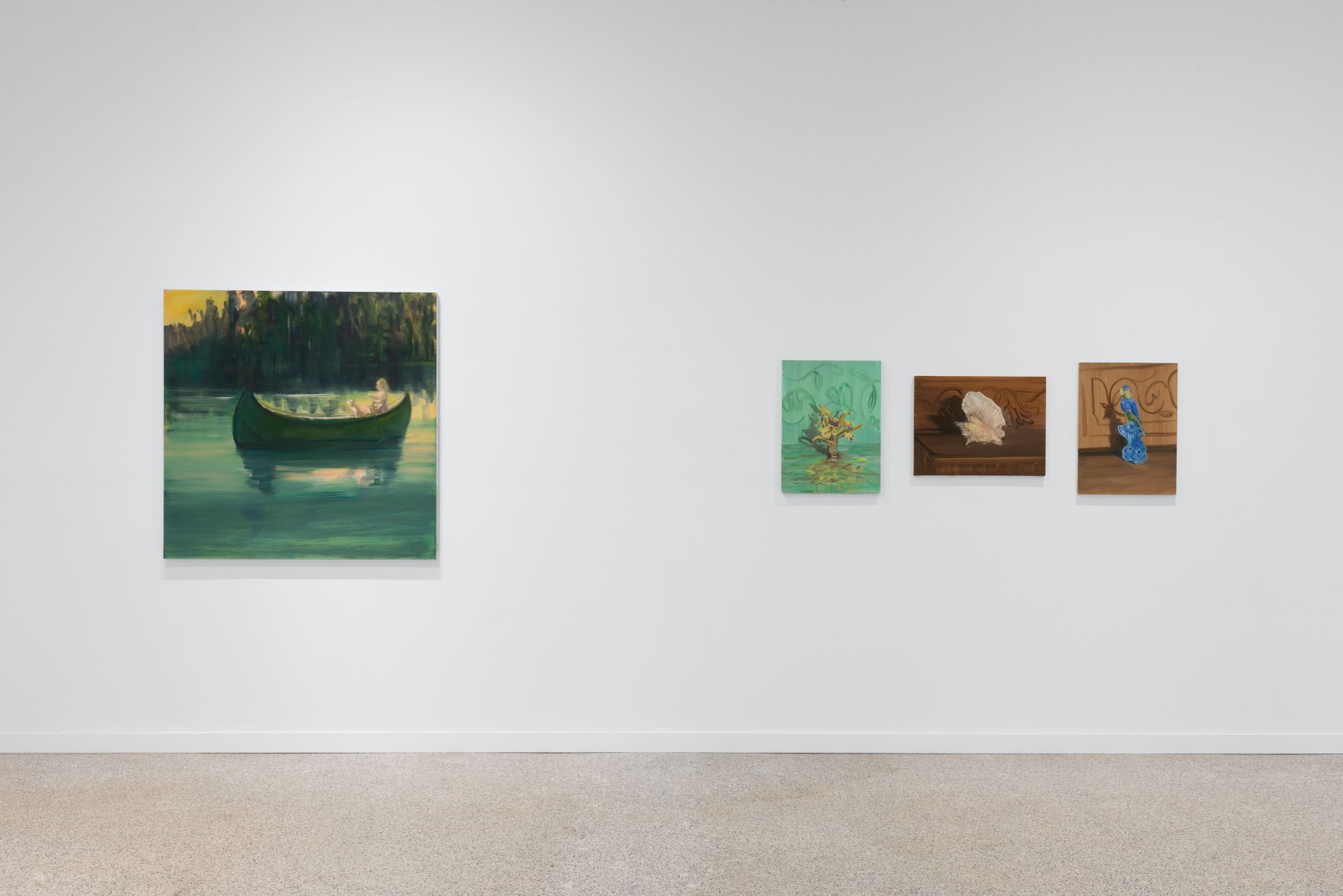 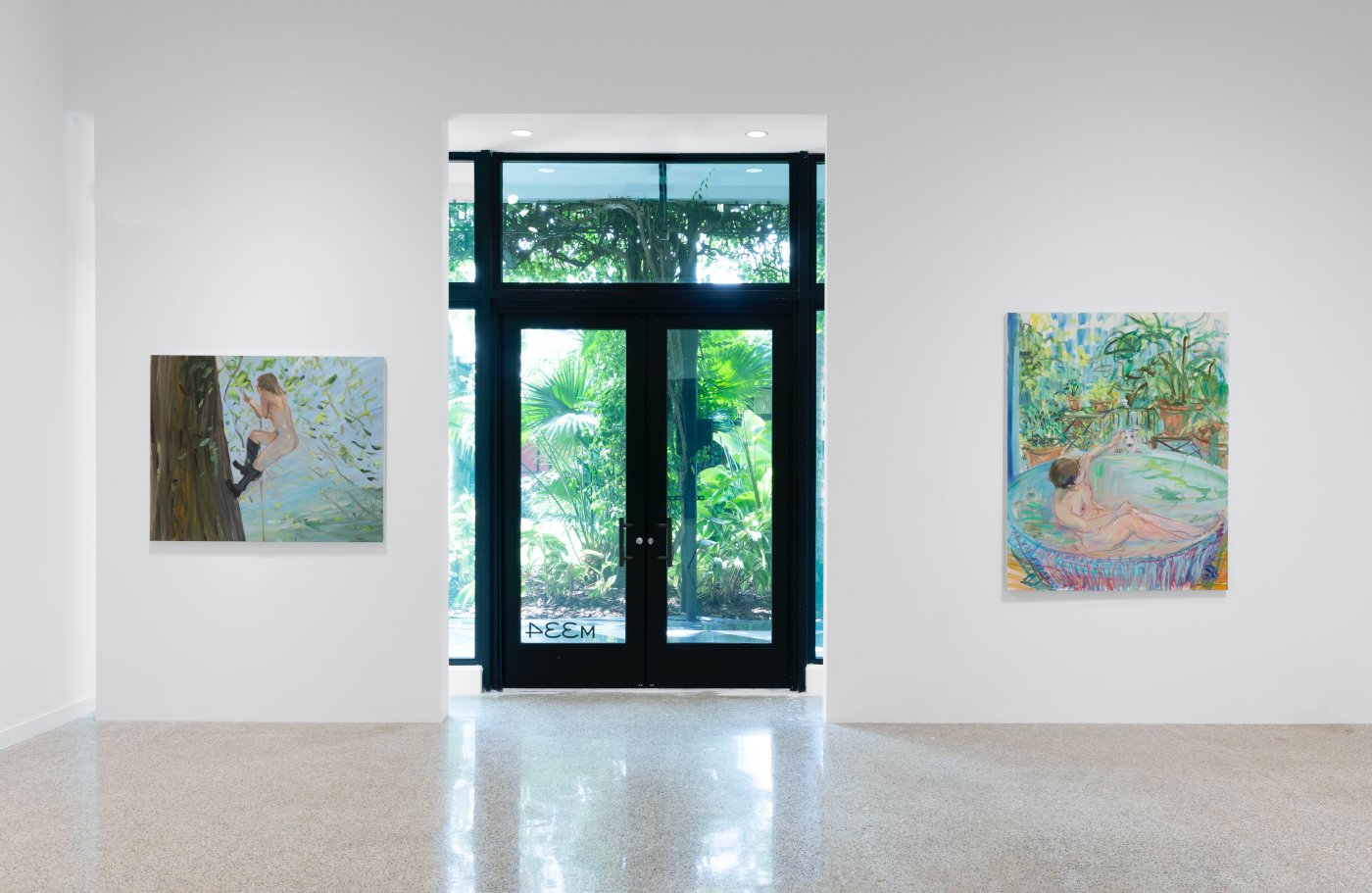 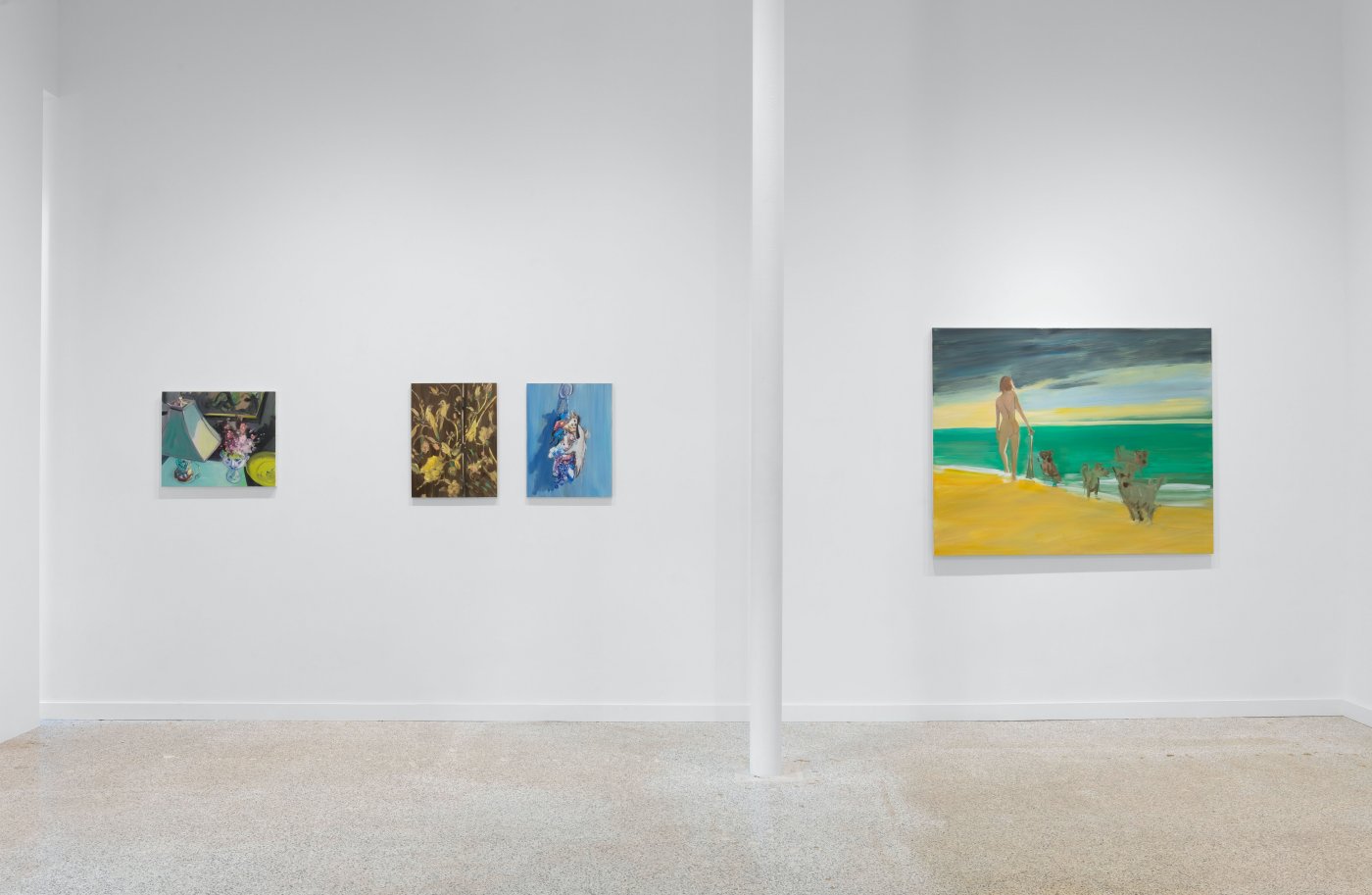 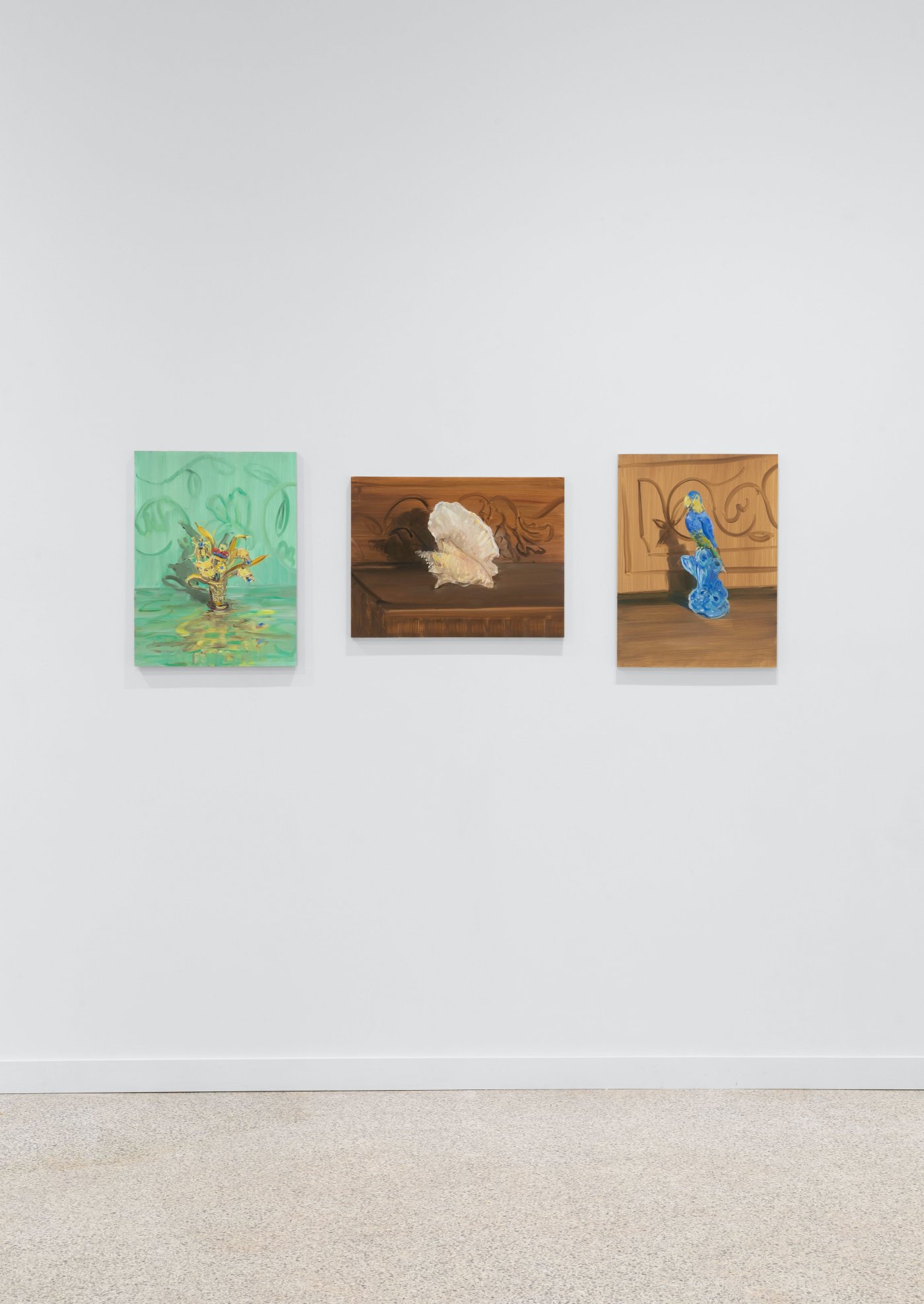 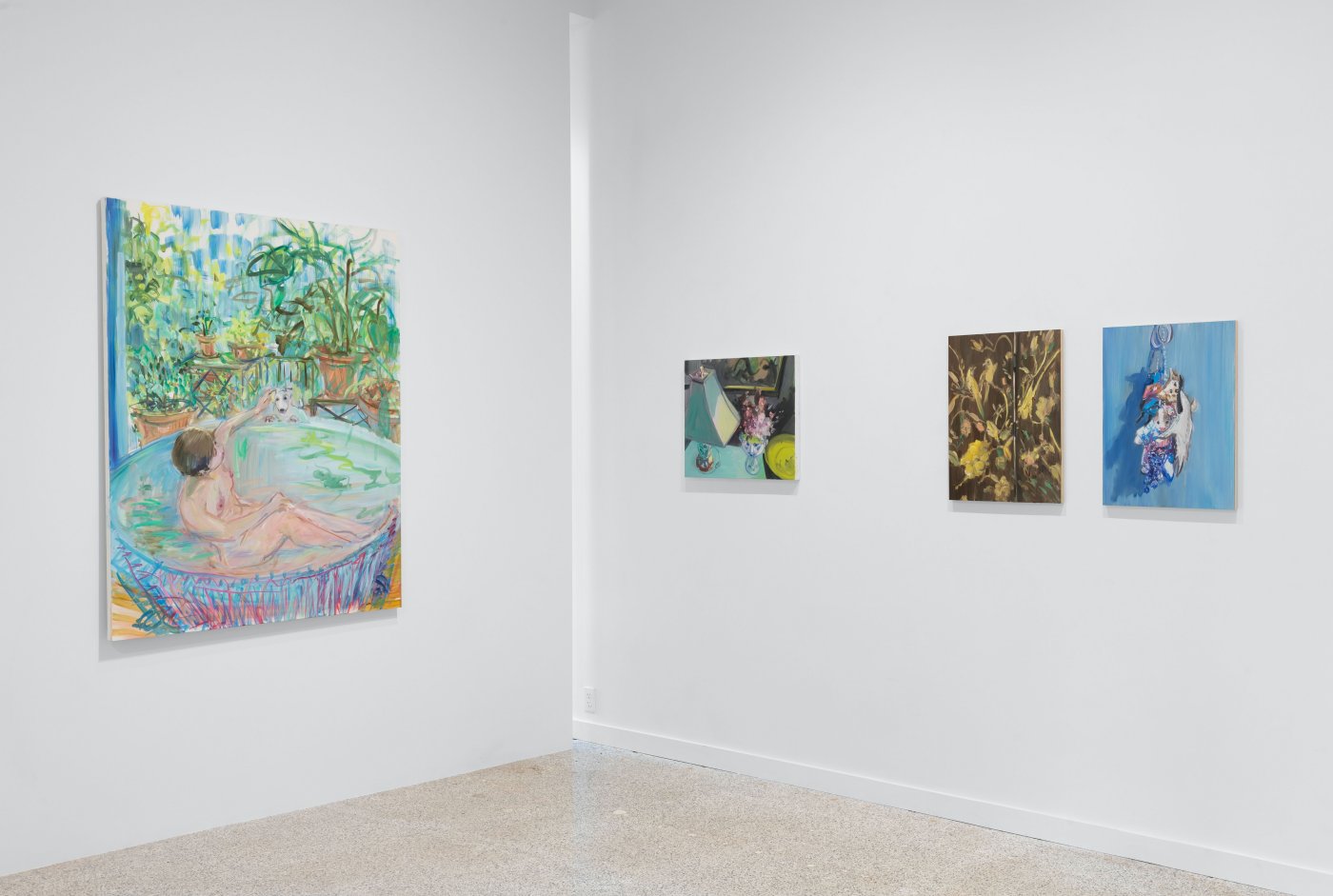 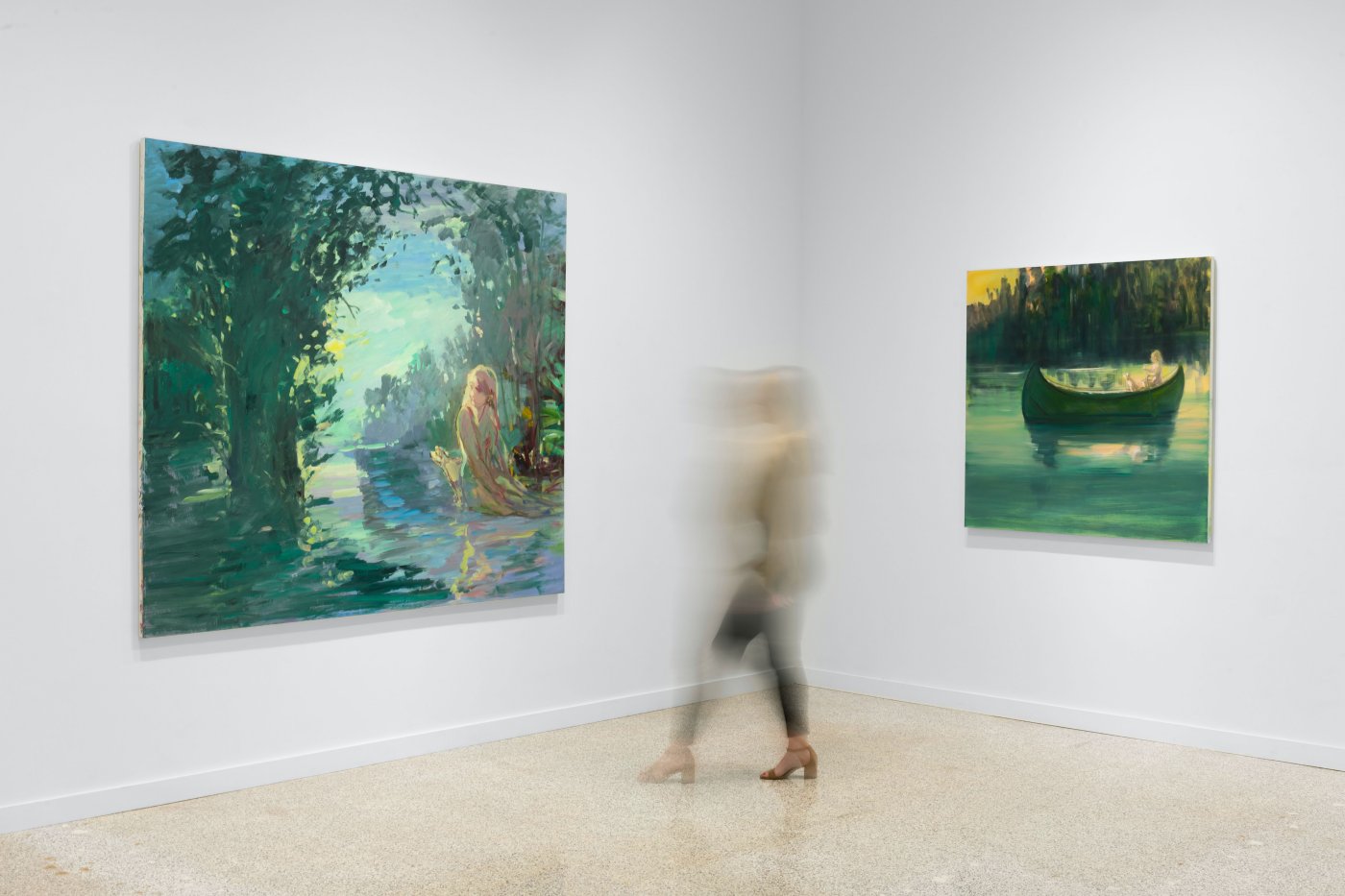 Deborah Brown has exhibited widely in the United States and Europe. A recent body of work, The Shadow Paintings, is currently the subject of a solo show at Hall Art Foundation | Schloss Derneburg Museum in Holle, Germany through March 2022. Brown’s work will also be featured in Domesticity, an upcoming group exhibition at the Nassima Landau Foundation in Tel Aviv in 2021.

In Return to Forever, Brown constructs a narrative around a female protagonist frequently in the company of her canine companion, situated in both domestic and landscape environments. Complementing the figurative paintings are still lifes of her treasured objects—possibly gathered on her travels—real and imaginary. The work conjures a dreamlike world which alternates between imagined and unimagined to construct a story of female empowerment and agency. Using a multifaceted painterly language, the artist weaves settings and objects into a mysterious fabric that brings the viewer in intimate proximity with the protagonist without quite divulging the woman’s identity or her agenda.

The viewer begins their journey by observing objects in the subject’s domestic environment—a shell on a shelf, a group of keychains hanging from a peg, a vase with a painted face, jewelry arranged like creatures in a forest. The cycle continues in the bathtub where the protagonist appears with her dog on a rug beside her. The room is richly ornamented with domestic objects and plants which soon morph into lush landscapes in the wilderness scenes. Subsequent paintings depict the nude female figure as she walks on the beach, travels through the forest or paddles a canoe; the presence of an observant dog implies a departure from a domestic setting and hints at a possible threat. The artist places the audience in an ambiguous relationship to the subject, blurring the viewer’s position between intruder and friend.

Brown draws on literature, mythology and the depiction of female nudes throughout Western art history to construct her paintings and their indeterminate narratives. In appropriating the canoe as a symbol, the artist reimagines the psychopomp Charon, transforming the ferryman from Greek mythology into a woman who conducts the souls of the dead across the River Styx. Presiding over the landscape as a solitary wanderer, Brown’s protagonist appears equal parts vulnerable and powerful, as if she has returned to archaic origins to write her own story.