KÖNIG LONDON presents the latest body of work by the Peruvian born, Berlin based artist, David Zink Yi. This exhibition titled, FORMS OF MISLEADING unveils the latest iteration of an expansive ceramics practice that has evolved into increasingly abstract gestures over the course of the artist’s trajectory. 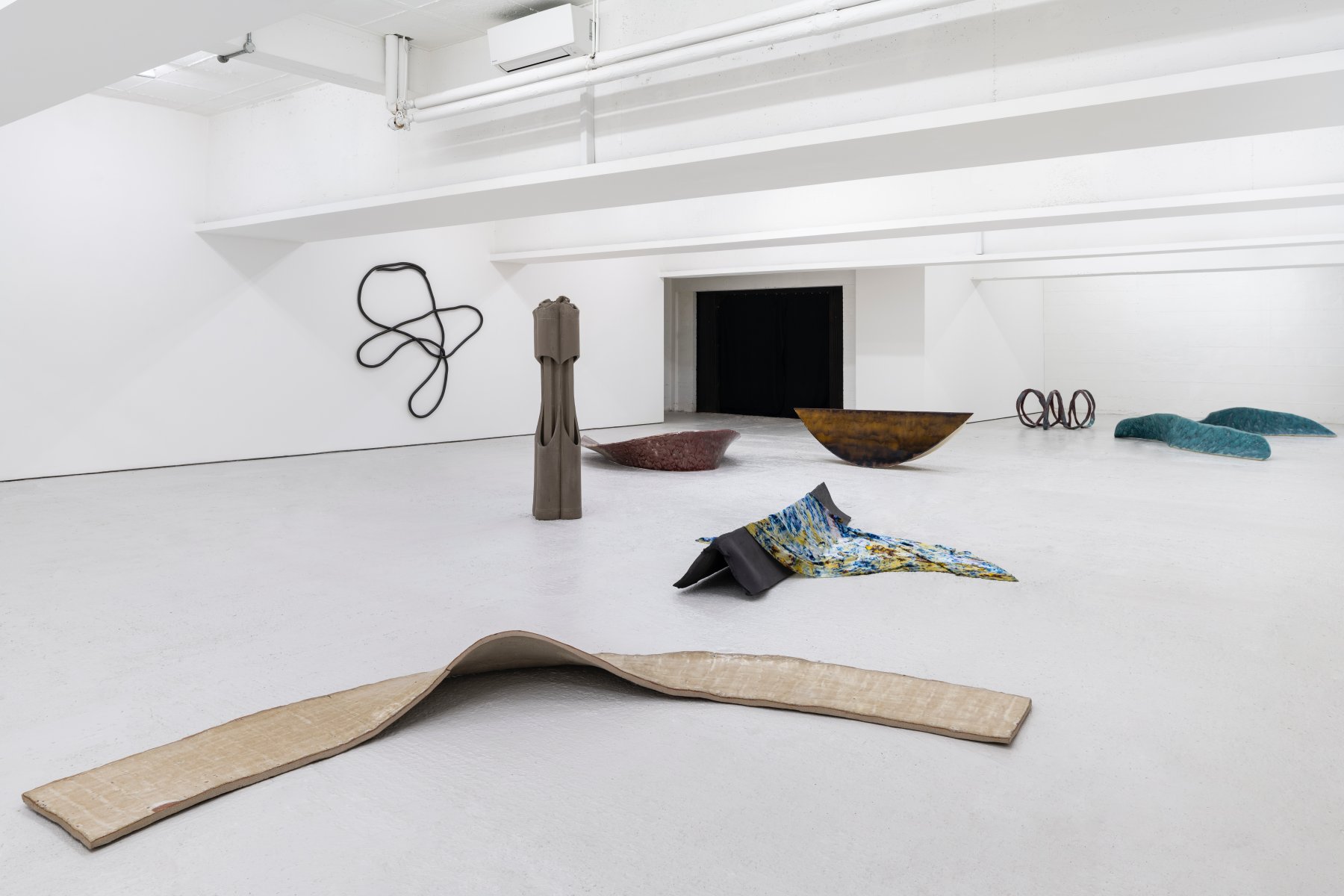 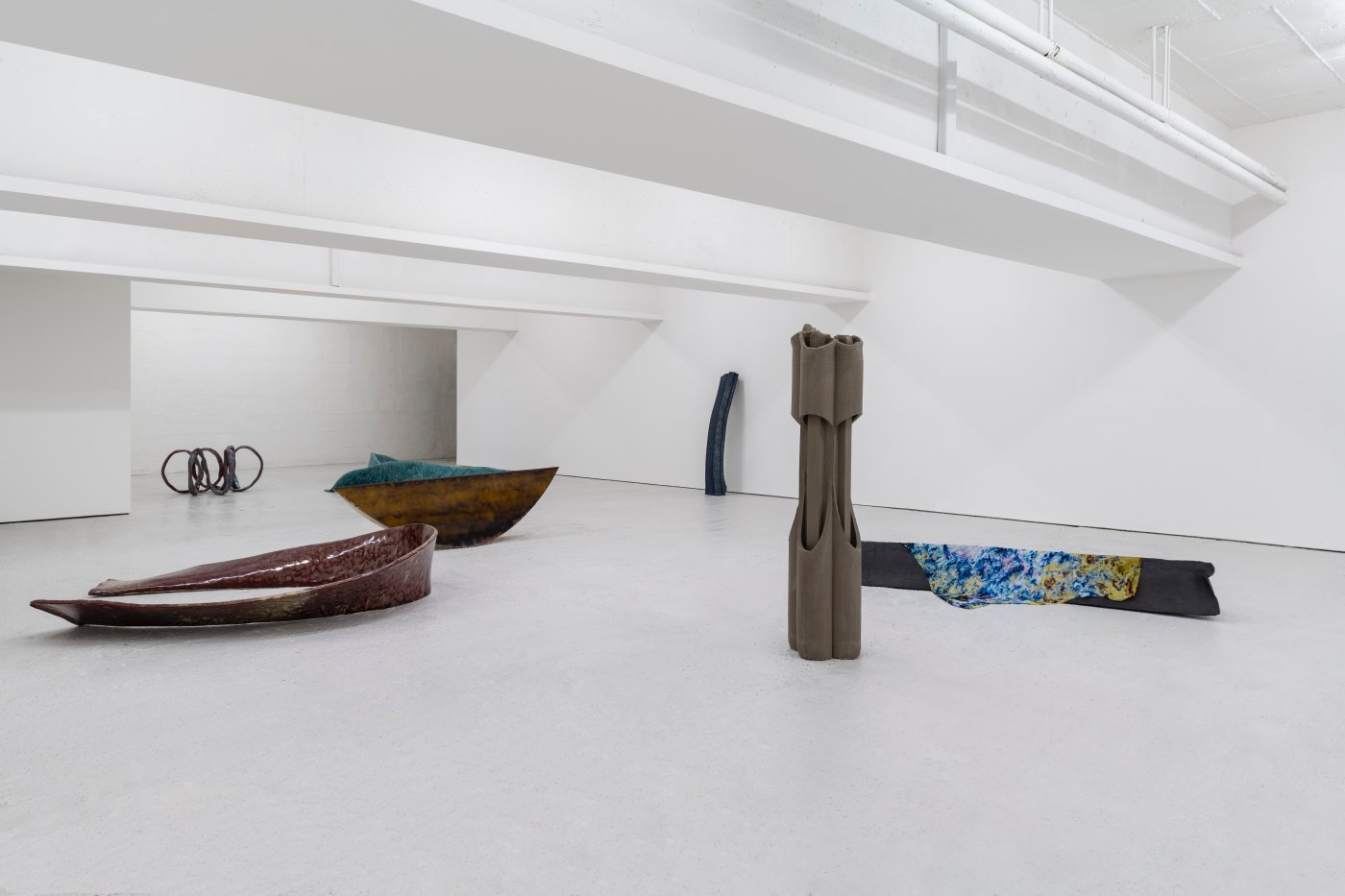 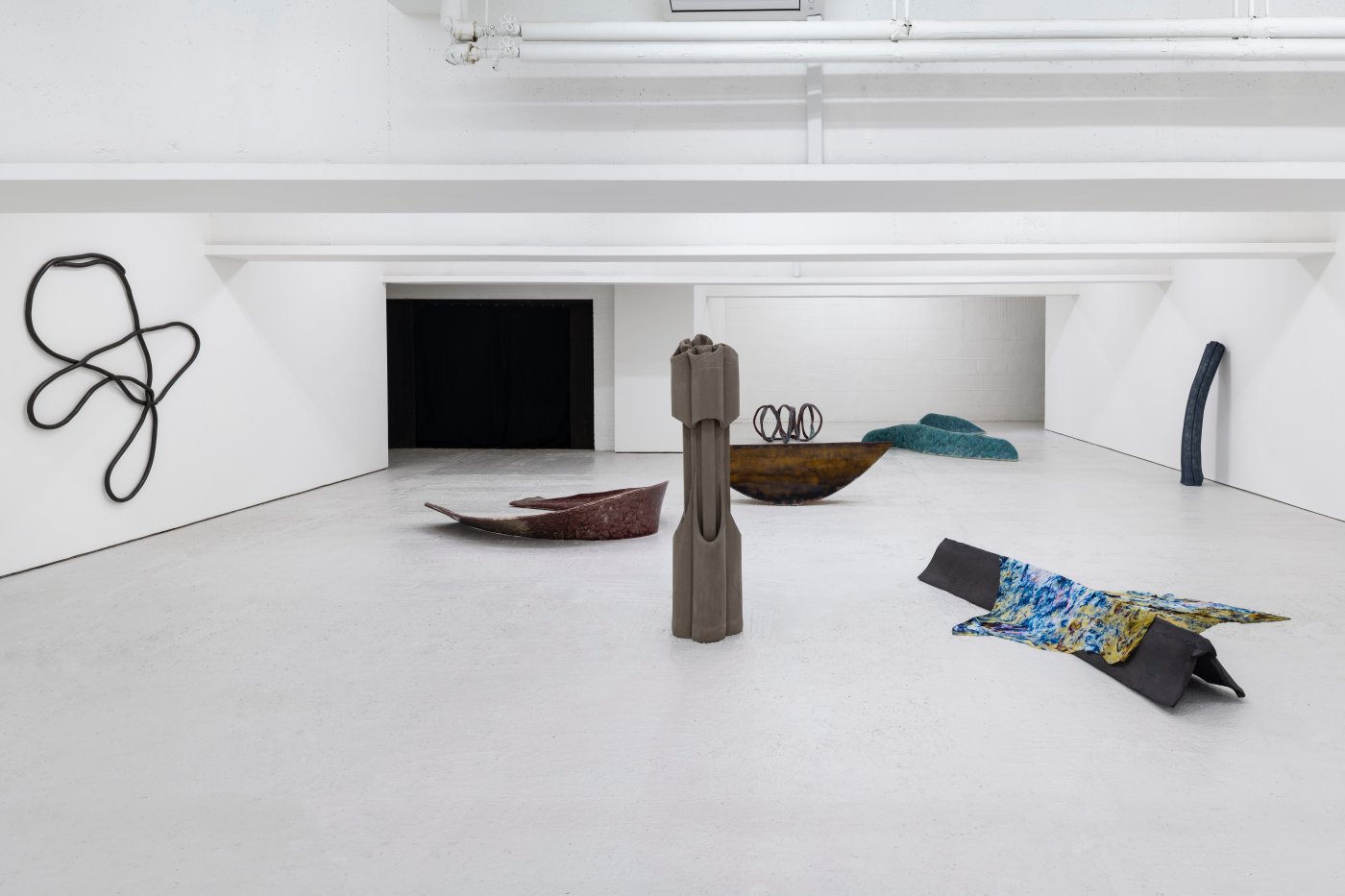 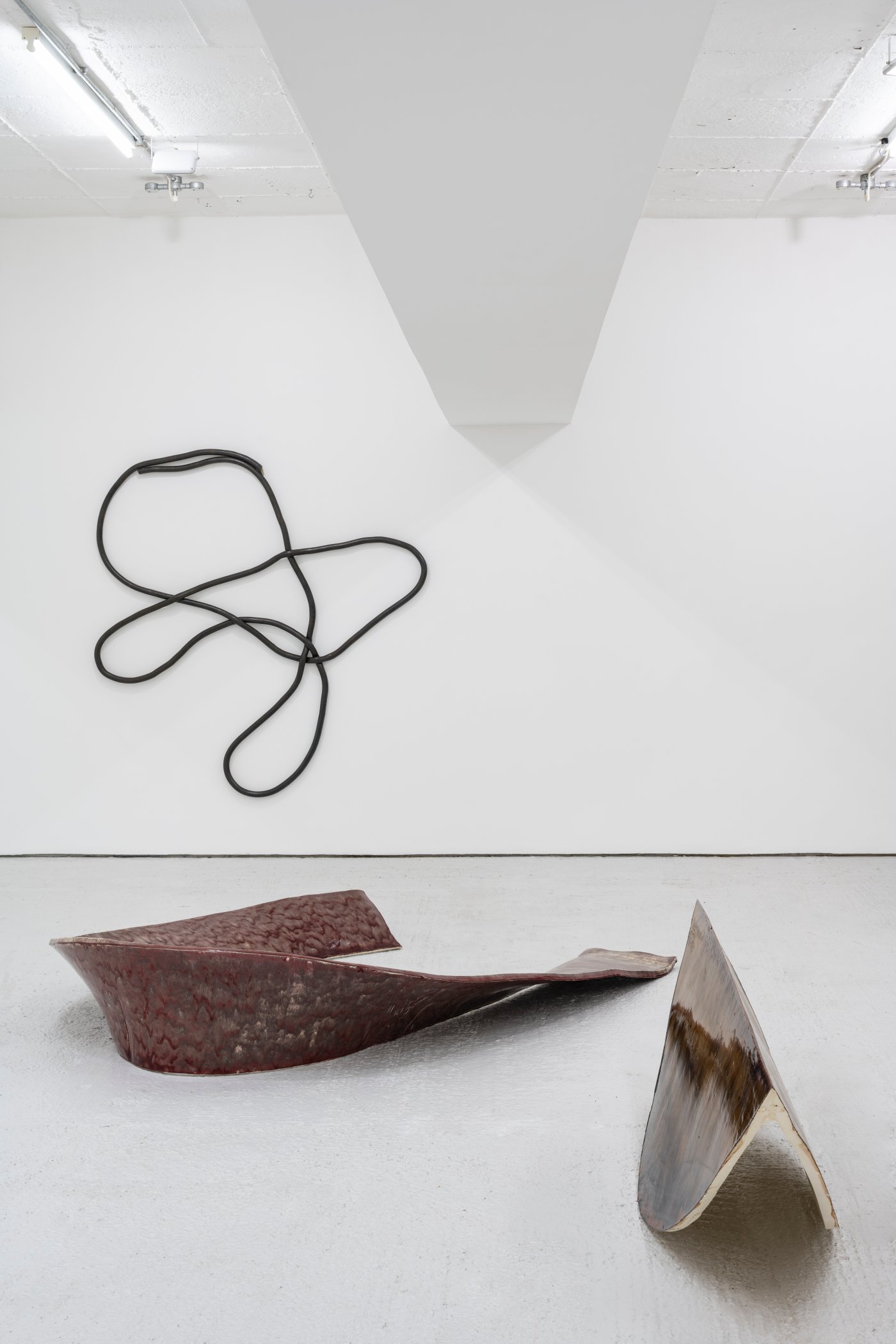 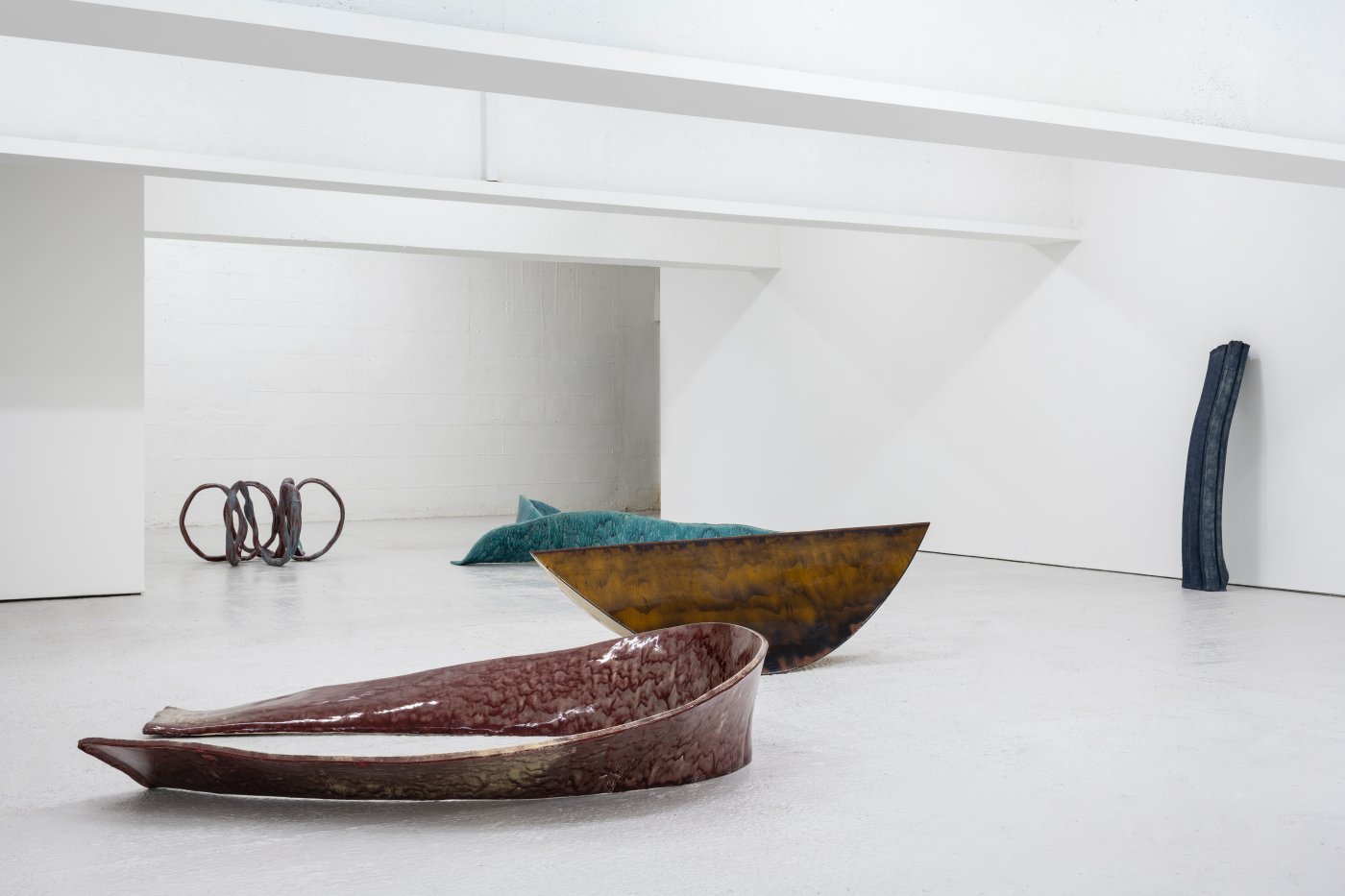 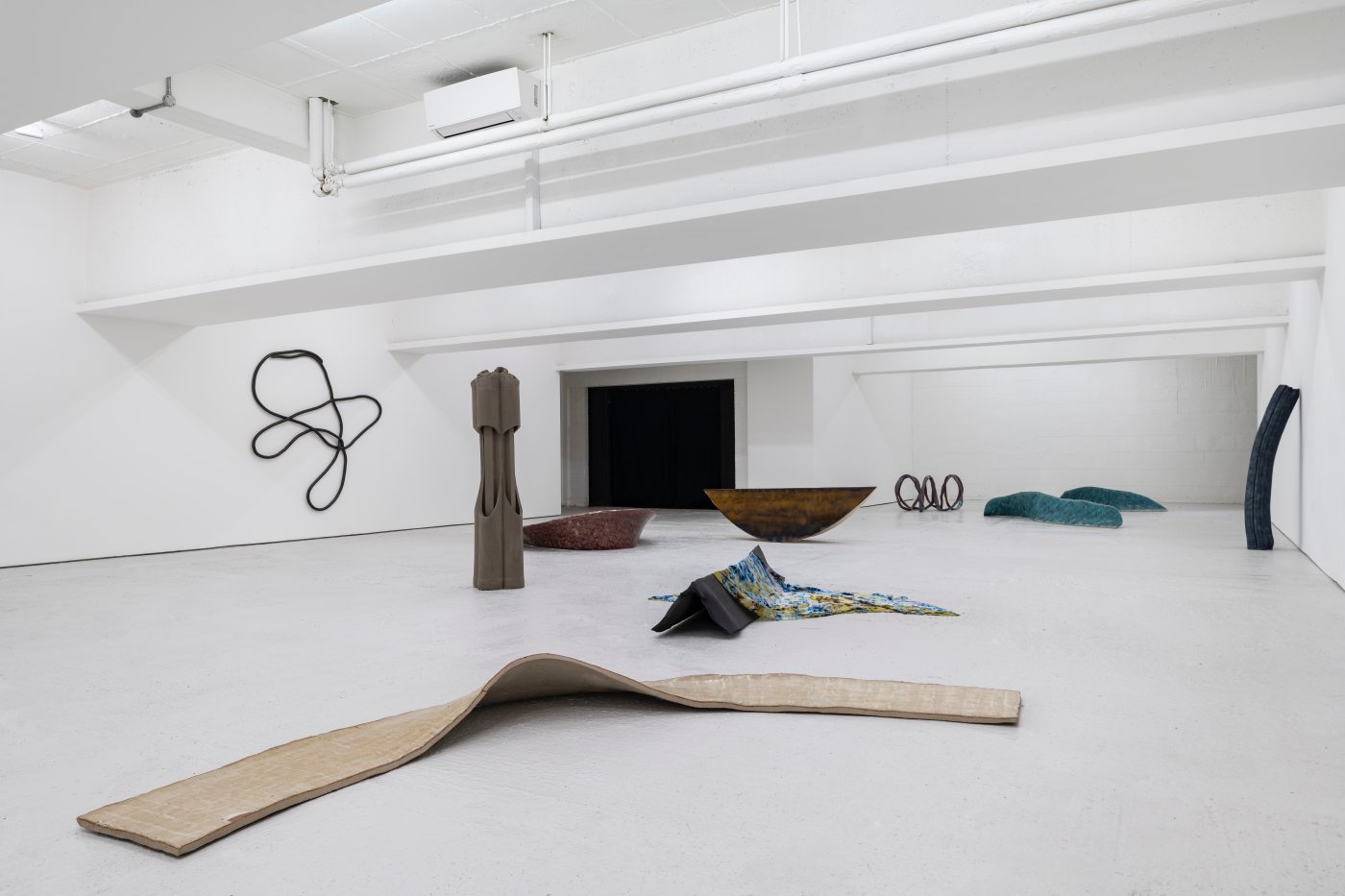 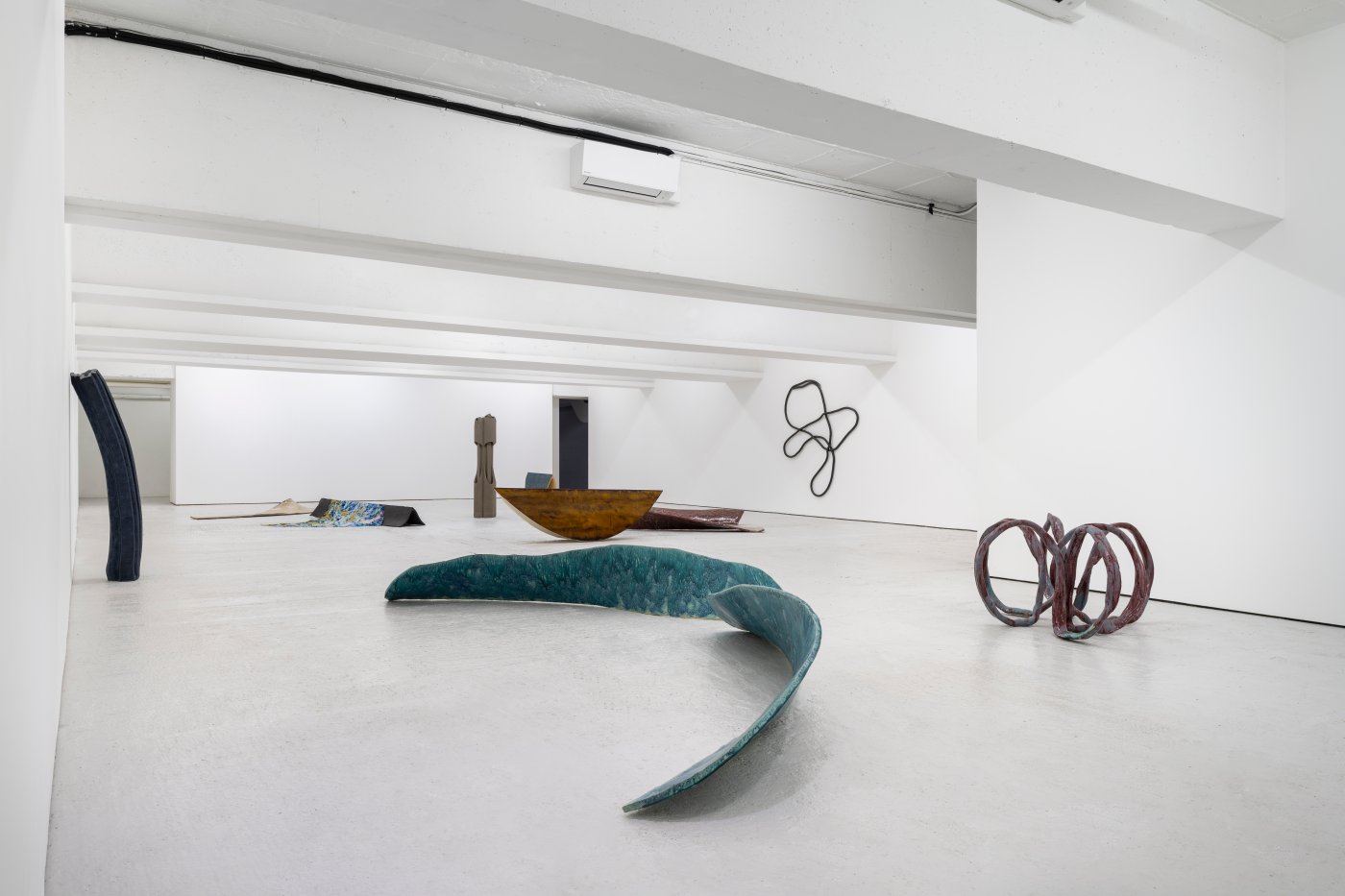 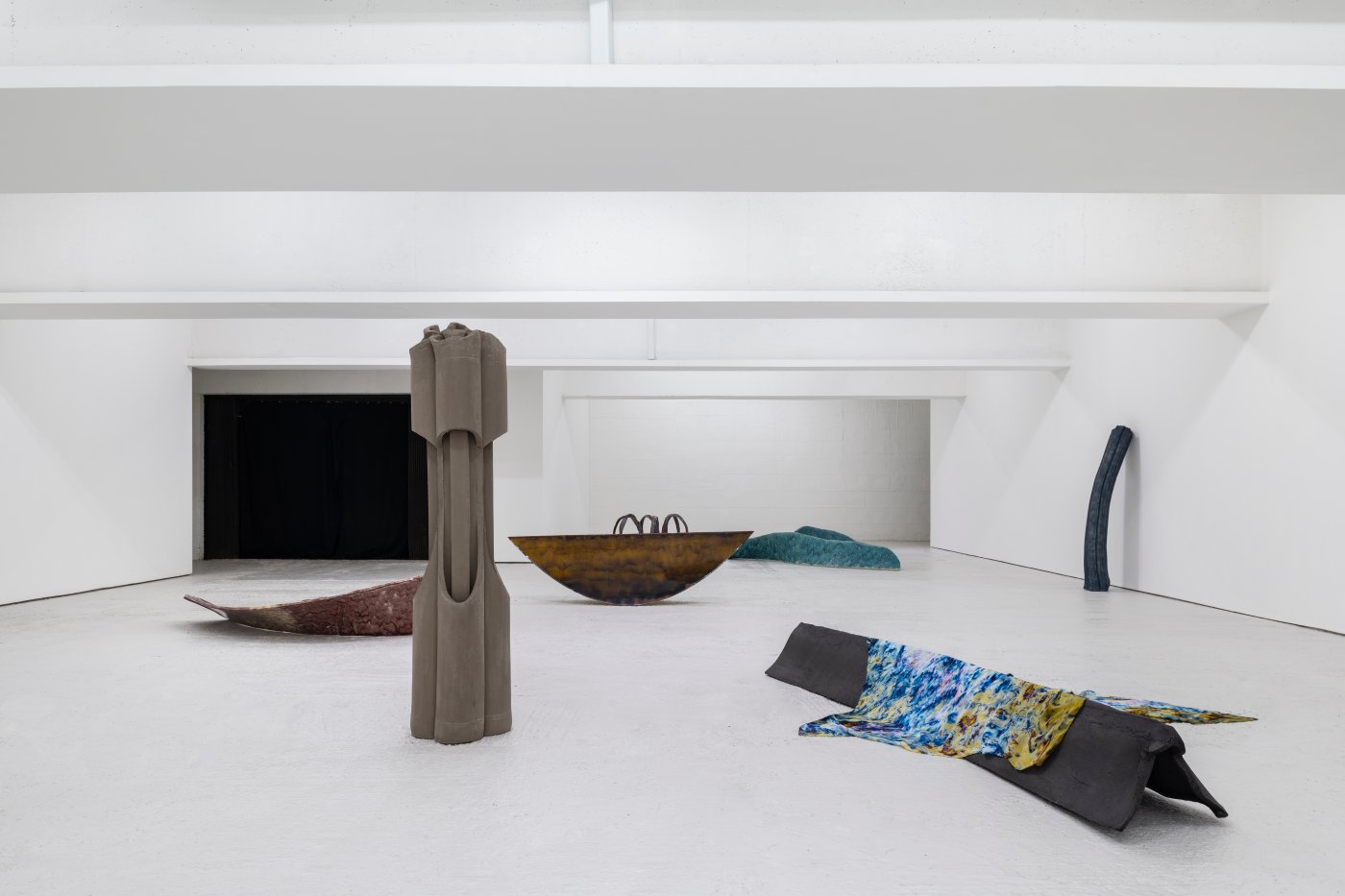 Deploying pared down forms as a starting point, Zink Yi uses his studio as a laboratory for various ceramic experimentations that have resulted in singular and distinctive sculptures. Interrogating, and often stretching the material’s physical properties to their breaking point, each of these works offer an invitation into Zink Yi’s creative space. The title of this exhibition emphasises the playful configurations of his fired stoneware sculptures and a recurring and endless quest for meaning and form.

Each of the objects on display seem to have writhed, resisted, and rebelled while being kneaded, rolled, pressed, cut, glazed, and repeatedly fired at high temperatures. Revealing themselves only after having dramatically changed their molecular structure in the firing. These pieces oscillate between calculated scientific precision and the surrender of control, between quantifiable and enigmatic formal imbalances. In this way, the material becomes the artist’s closest collaborator.

Art historian, Nina-Marie Schüchter has pointed out that, “through this alchemical transformation which the clay undergoes in dialogues with the artist, certain parameters of contemporary artistic practice such as performativity and process come to the fore”.

Functioning like an orchestra whose various components converse and respond to one another, these works, like much of Zink Yi’s oeuvre, defy any clear or singular categorisation. Wiggling, dancing, meandering, arching, and stretching, the objects occupy a liminal space between the architectural and the organic, poised between material fragility and spatial presence.

Bahnhof, Berlin, Germany (2020). In 2013 David Zink Yi participated in the 55th Biennale in Venice. Works by Zink Yi are represented in numerous collections such as those of the Museum of Contemporary Art, Los Angeles, the MUDAM, Luxemburg and Museum Ludwig, Cologne.