David Nash: The Many Voices of the Trees

David Nash: The Many Voices of the Trees 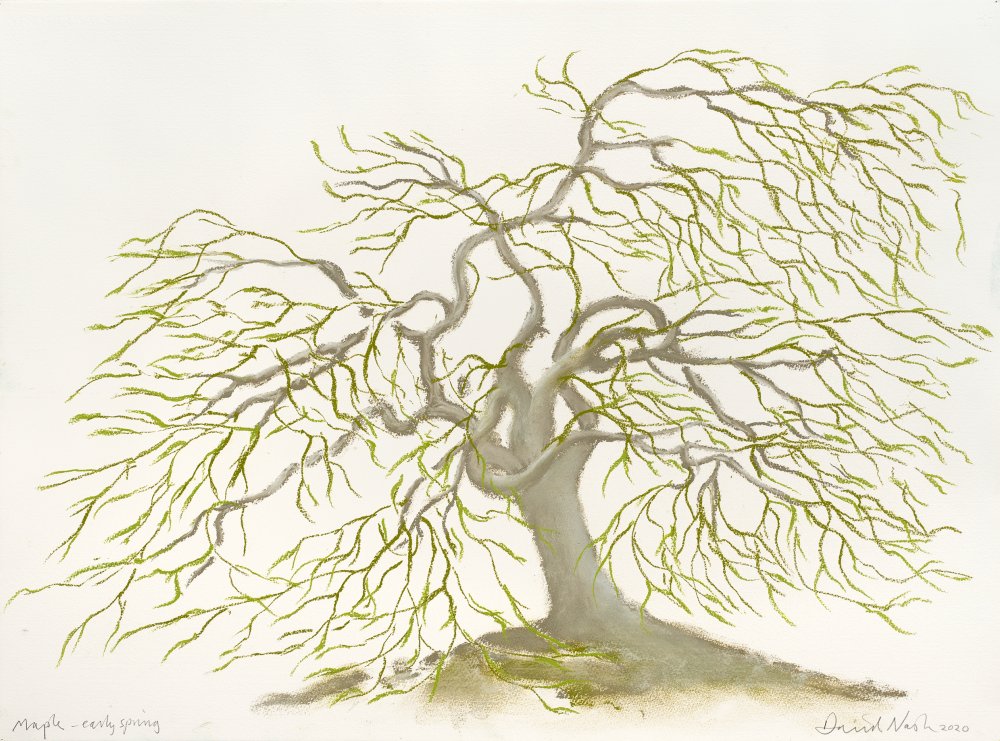 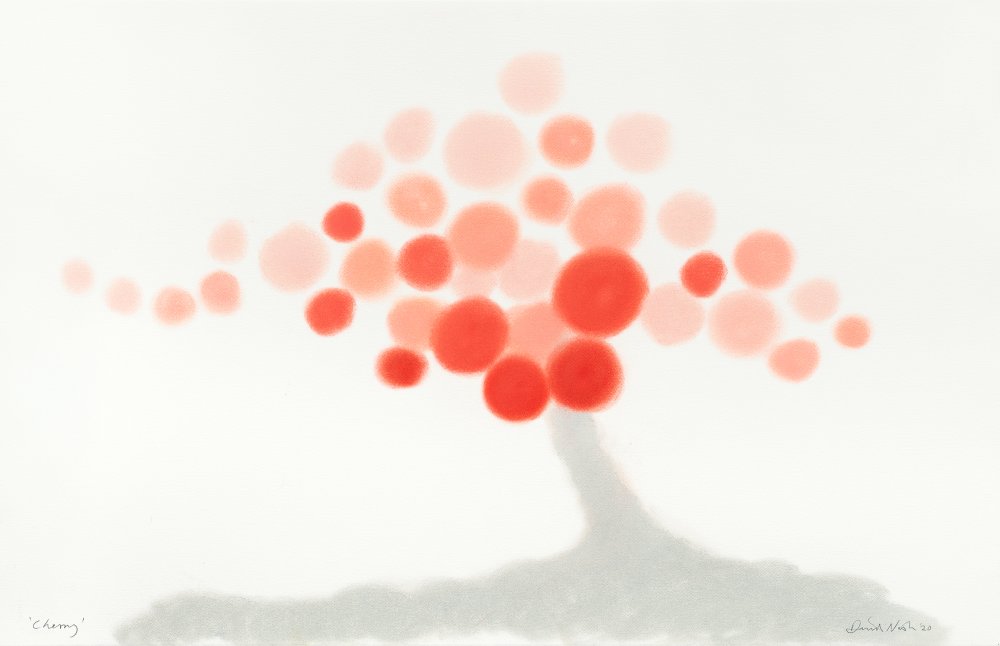 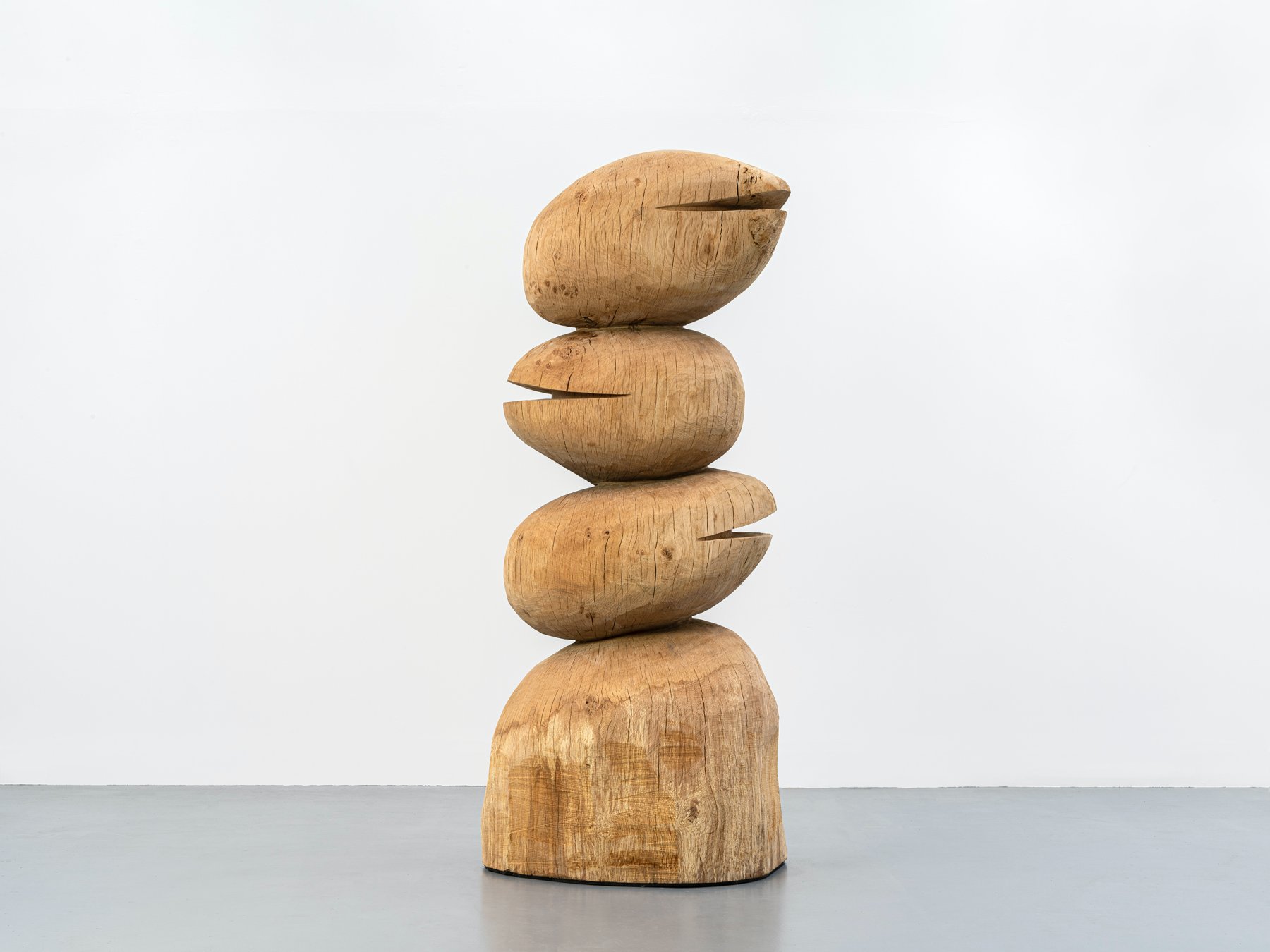 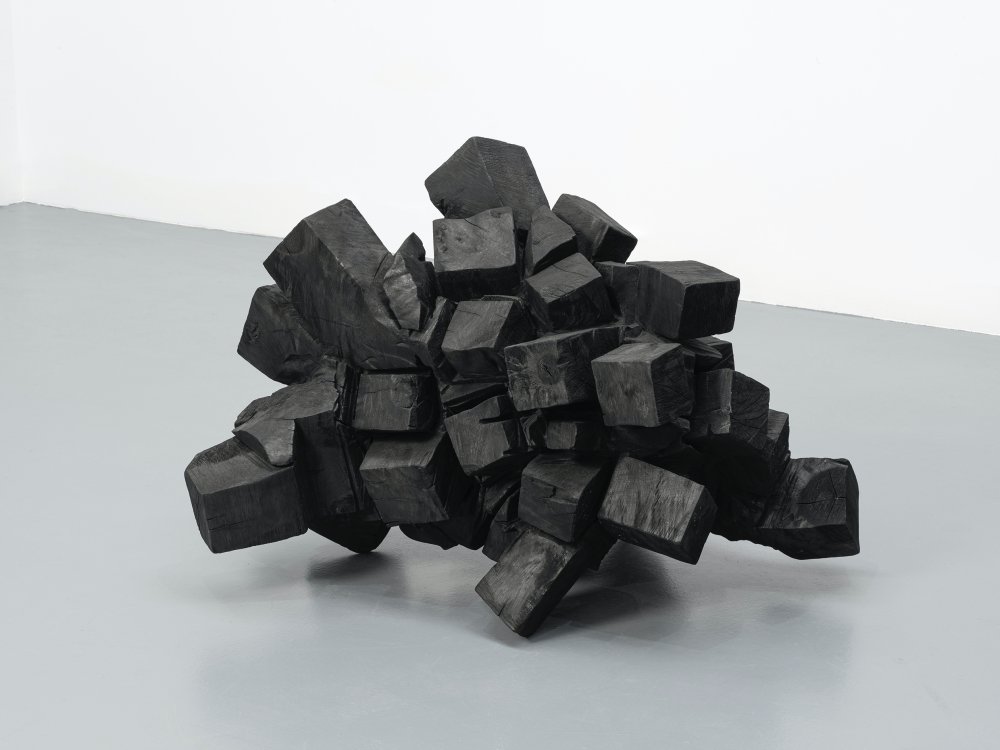 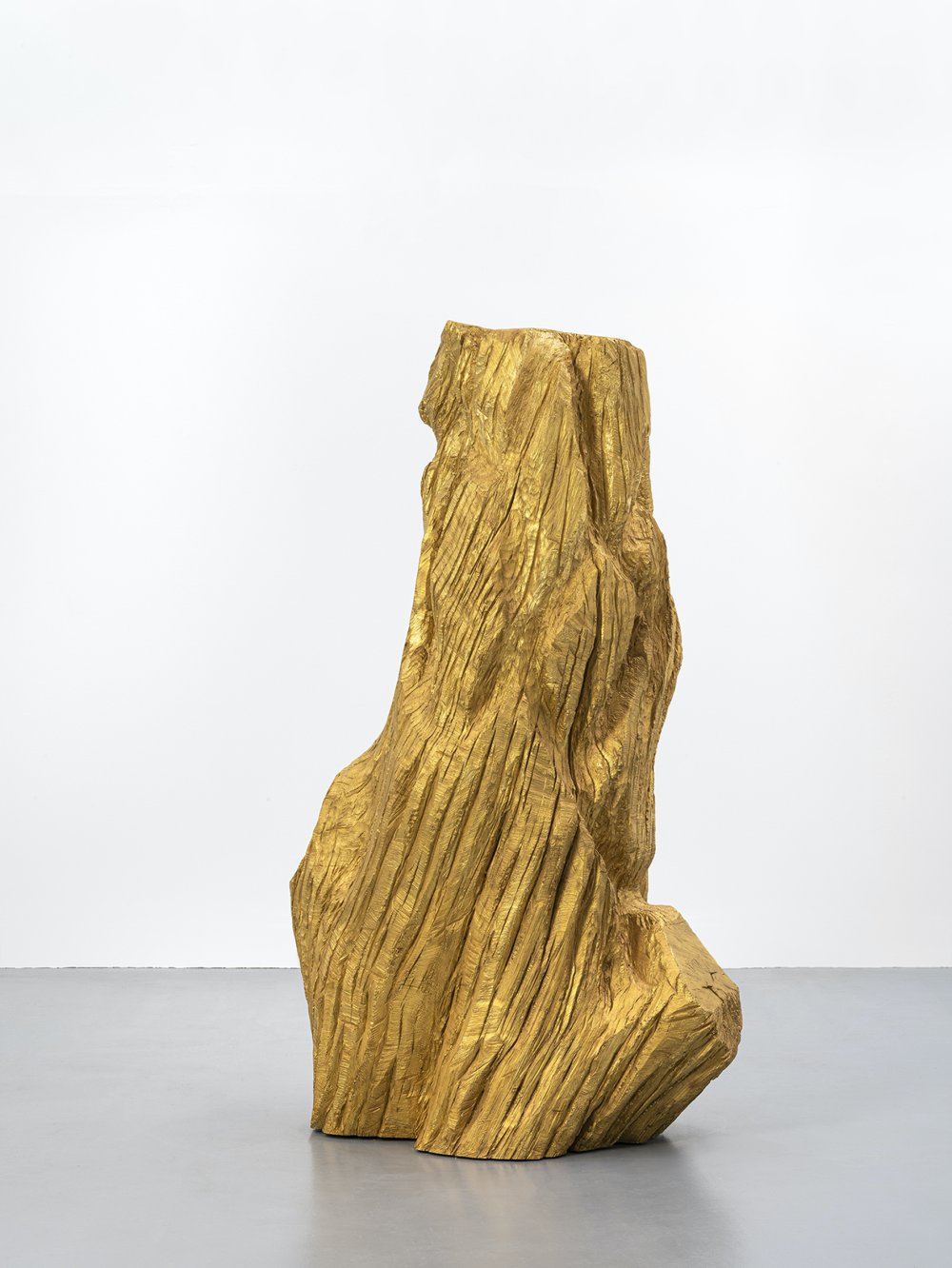 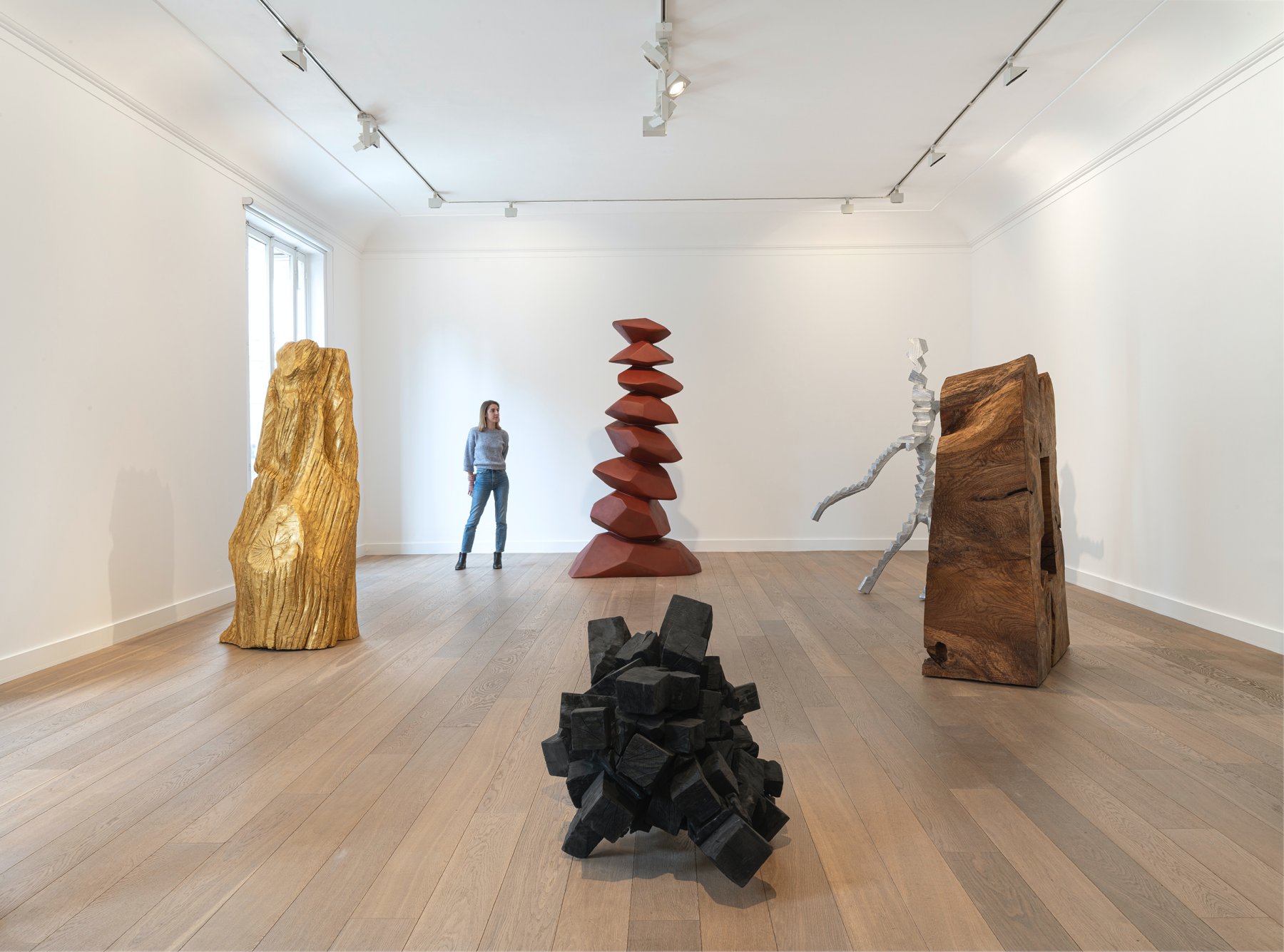 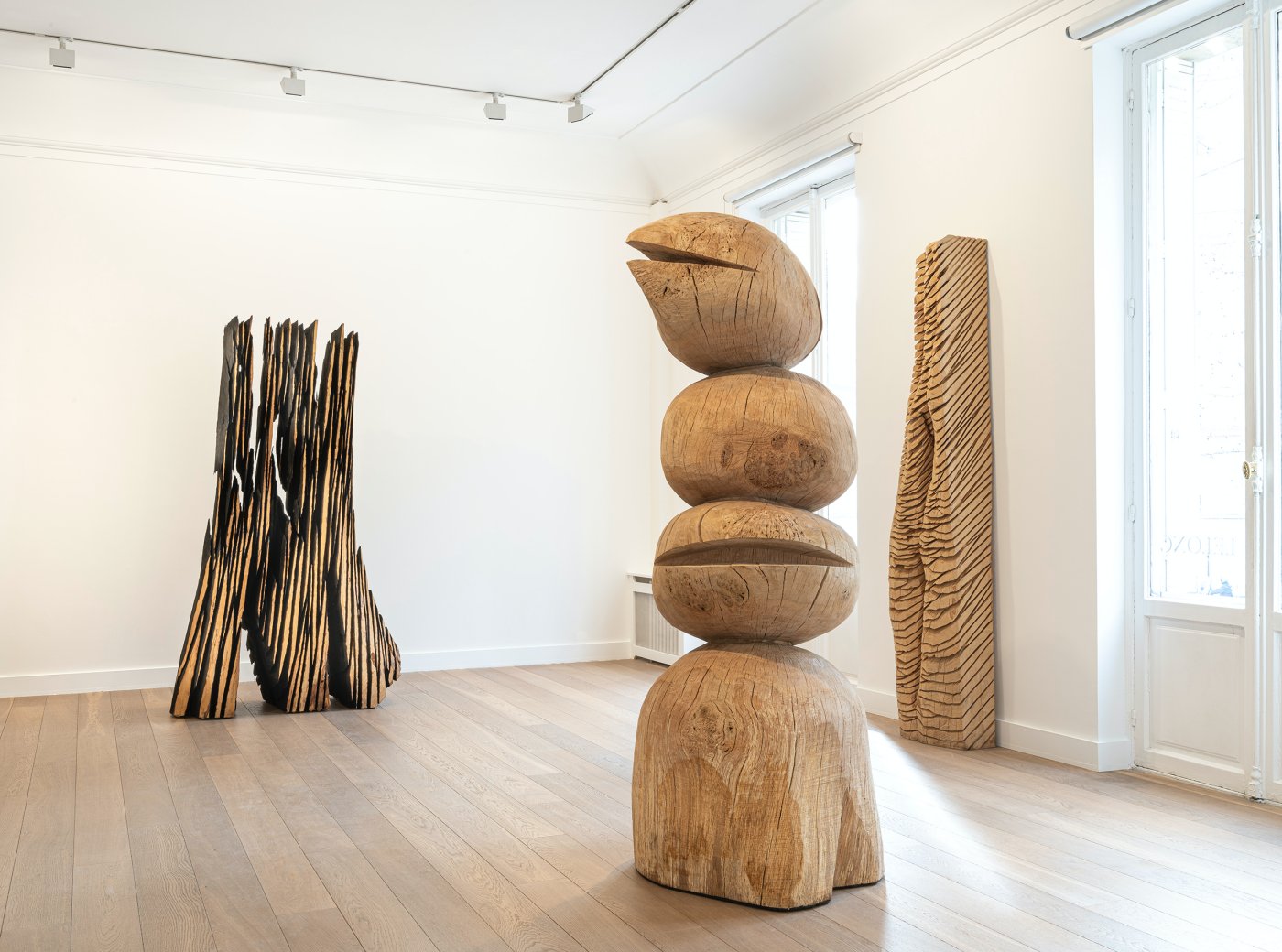 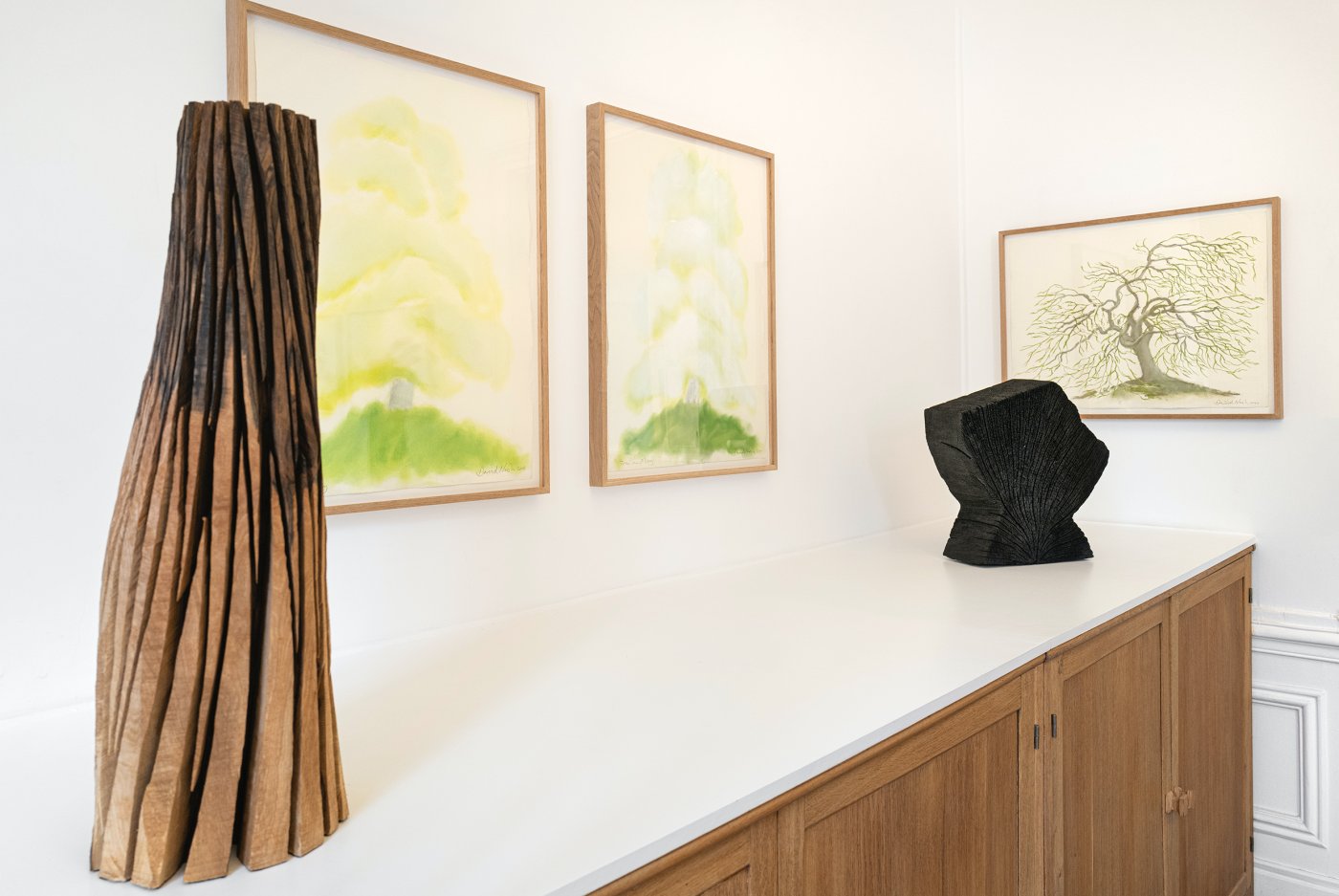 David Nash has been in a constant dialogue with trees for more than 50 years, not only those of his home region of North Wales, but also the trees of Japan, California, Portugal, and more. As sculptor he does not see wood as a simple material to source from a forest before executing a pre-existing idea. Rather, it is the trunk, the branches, the texture, even the roots, that inspire and suggest artistic possibilities which are then verified, invalidated, or transformed over the course of his work, chain saw or chisel in hand, without forgetting the use of fire. A nearly-finished sculpture may spend many months or years in hibernation before receiving its final resolution, such as being cast in another material such as bronze or aluminium which in turn permits the introduction of bright colours.

For this new exhibition, David Nash has taken to their limits a number of maple and beech pillars, walnut ovoids, a remarkable cubic commotion in burnt sycamore as well as a curious three-legged figure in aluminium and an impressive red column in bronze.

Drawing is central to his creative process and the exhibition reveals new red trees, his recent drawings of coloured constellations inspired by flowers in his garden, as well as stylised gorses. In addition, new editions of his stencils are presented at the bookshop.

A major exhibition at the National Museum in Cardiff recently celebrated 200 seasons of David Nash in Wales; his works are present in many museums around the world.
A catalogue with texts by David Nash is published for the occasion.