David Leggett: We Got Food At Home

David Leggett: We Got Food At Home

Steve Turner presents We Got Food At Home, a solo exhibition by Los Angeles-based David Leggett which features recent paintings that continue his use of pop culture imagery, bright colors and soft materials to prompt discussion on topics such as race and class that are often difficult to confront. 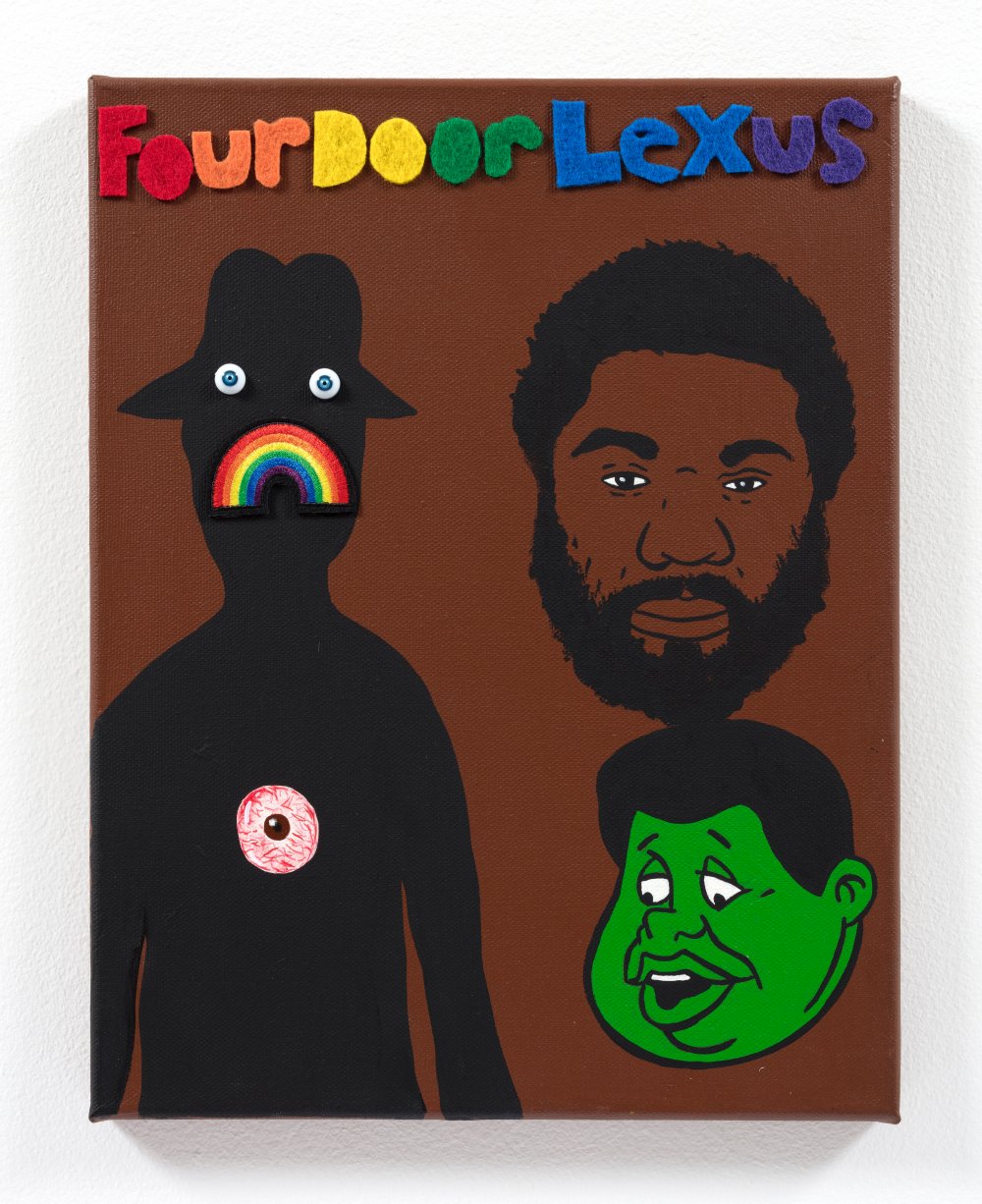 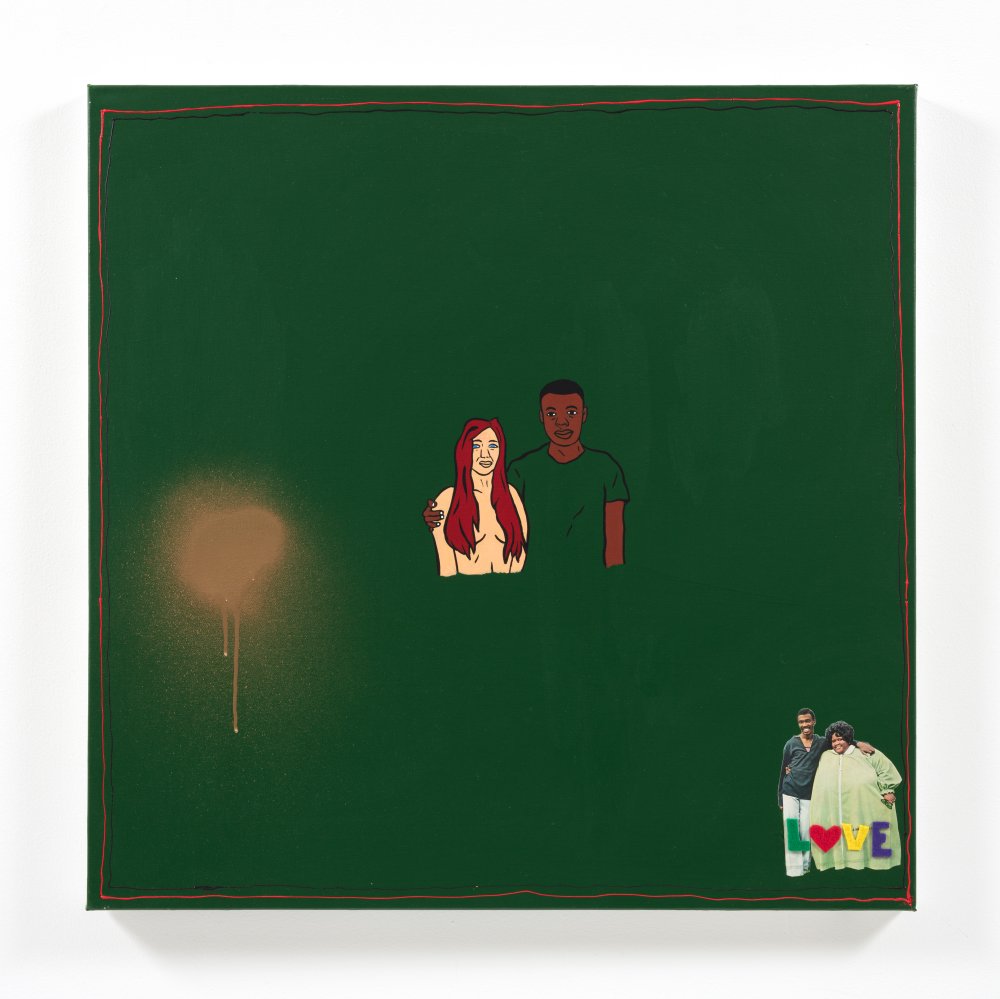 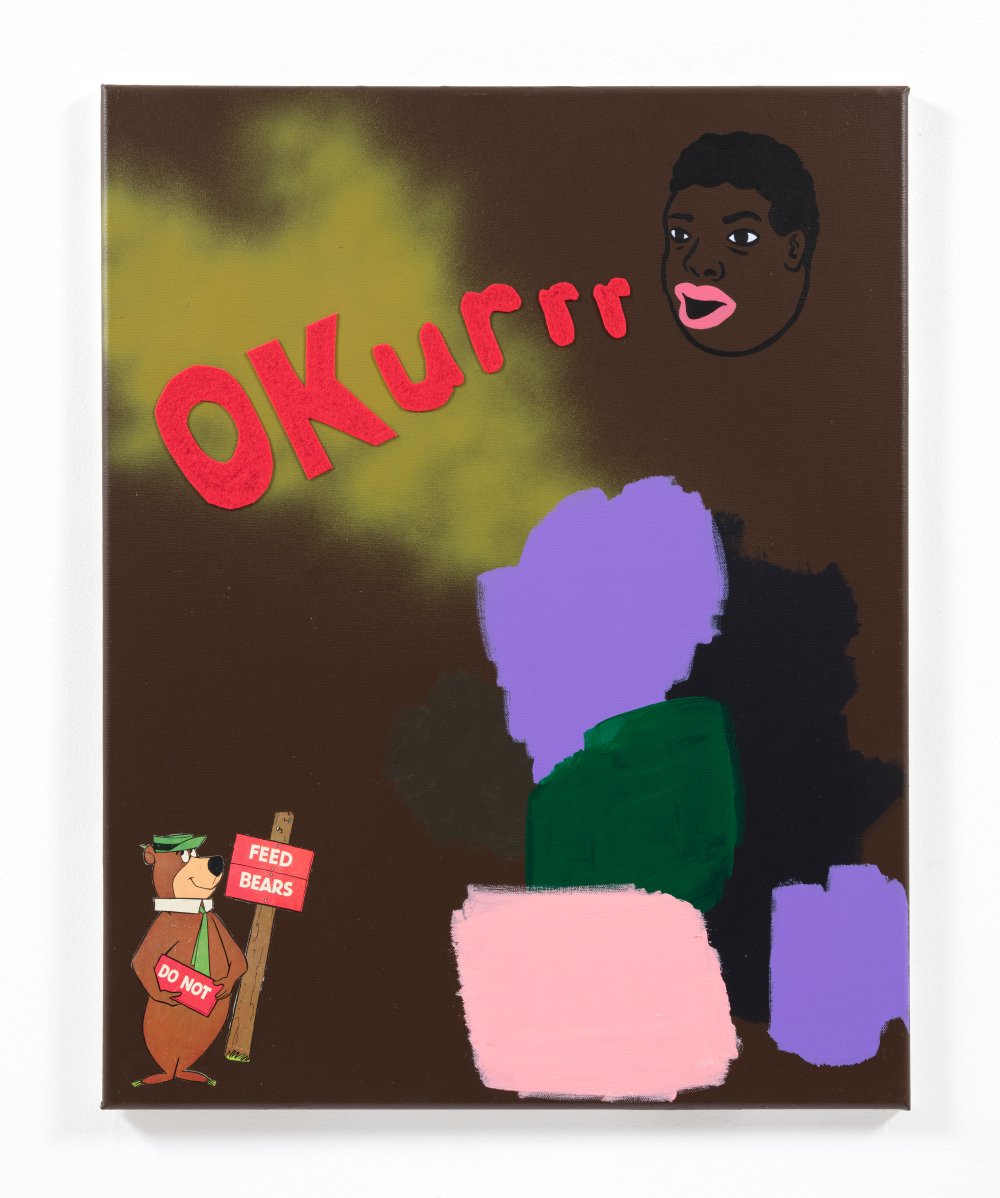 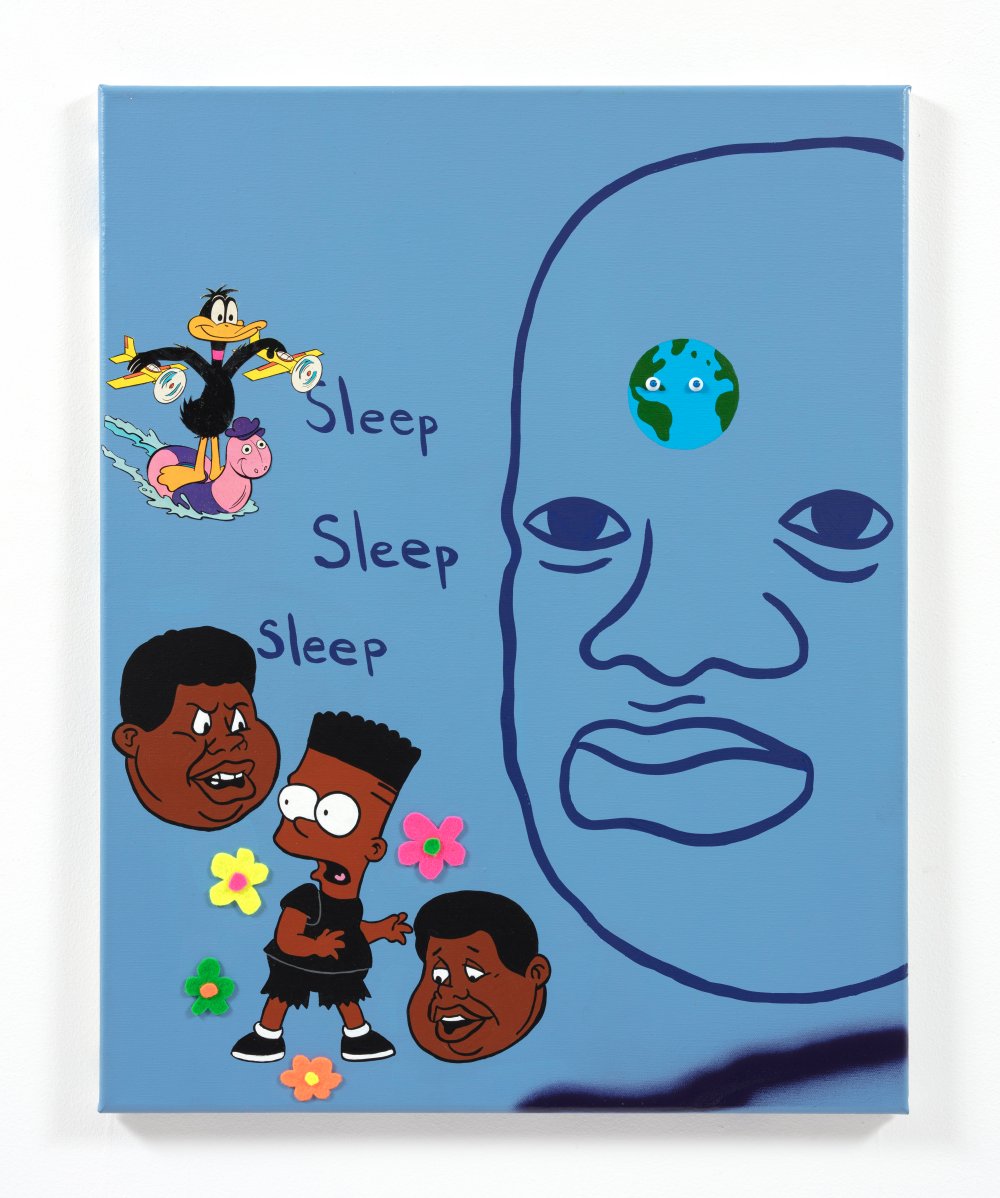 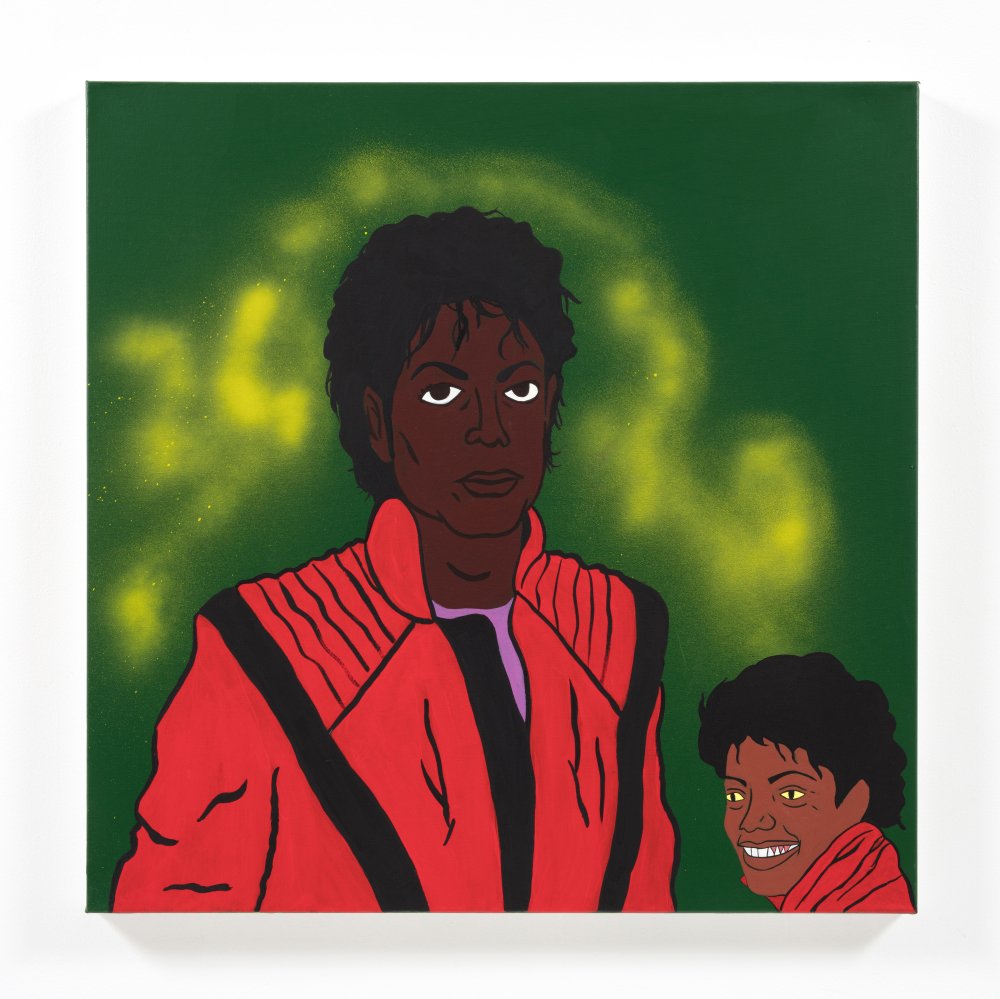 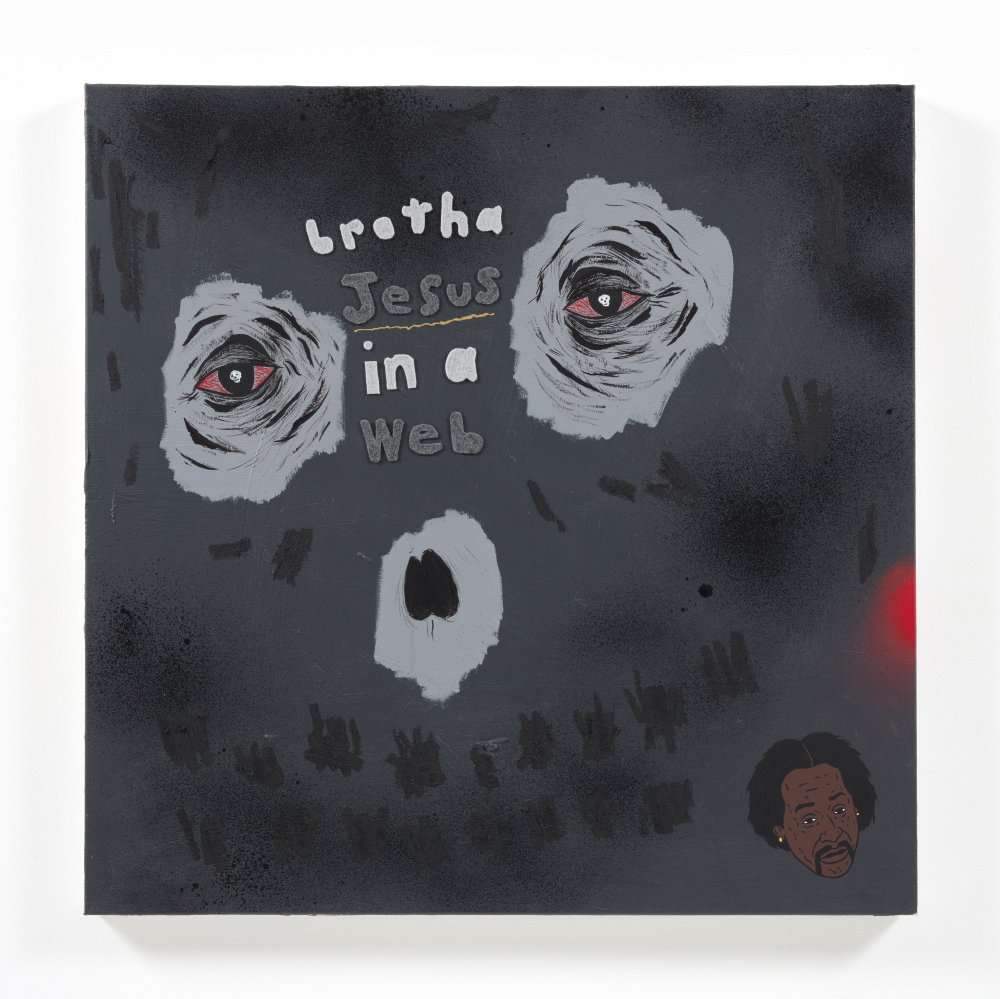 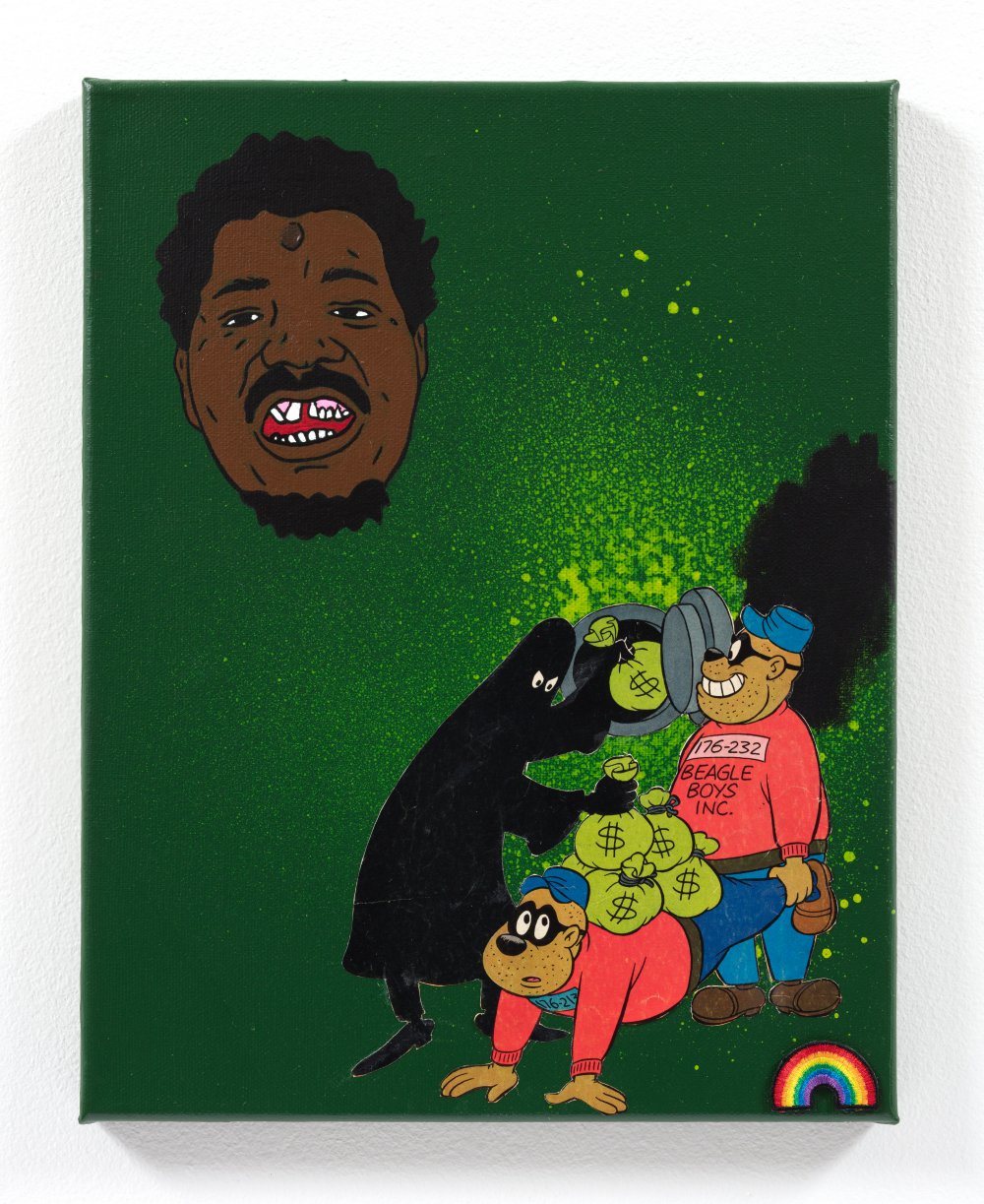 David Leggett
Quit shouting those rerun songs at me, 2021 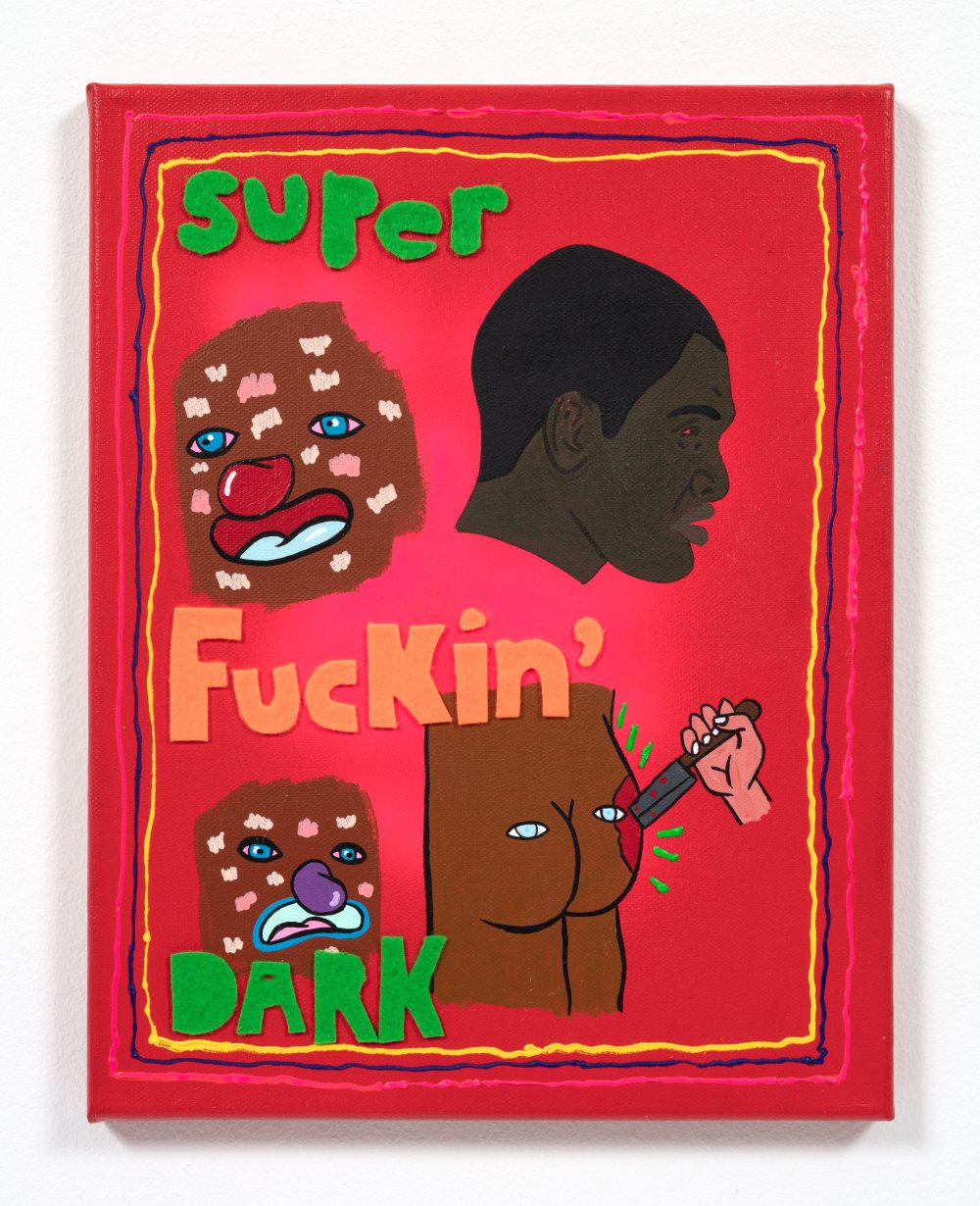 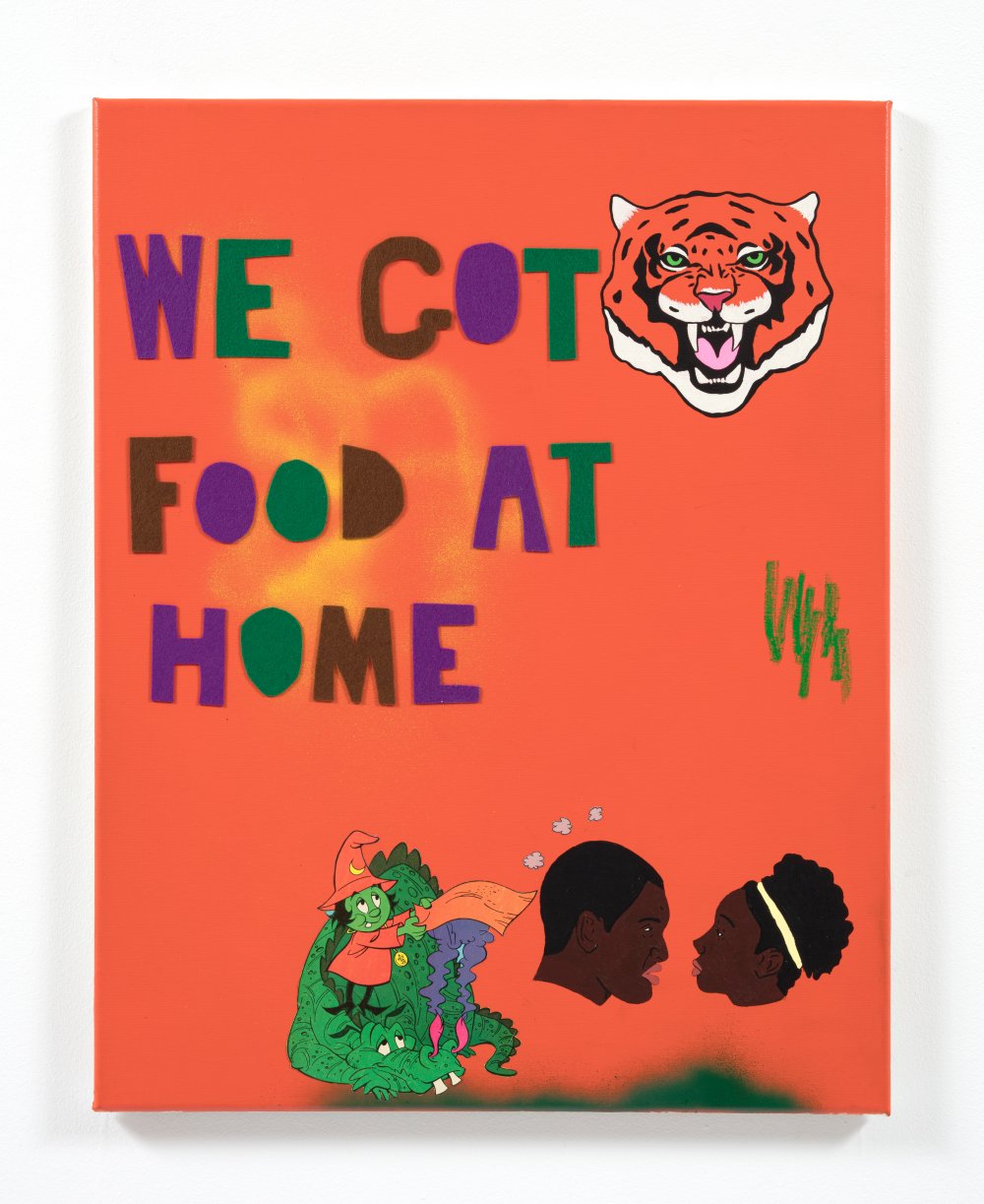 David Leggett
Those my mama's biscuits, 2021 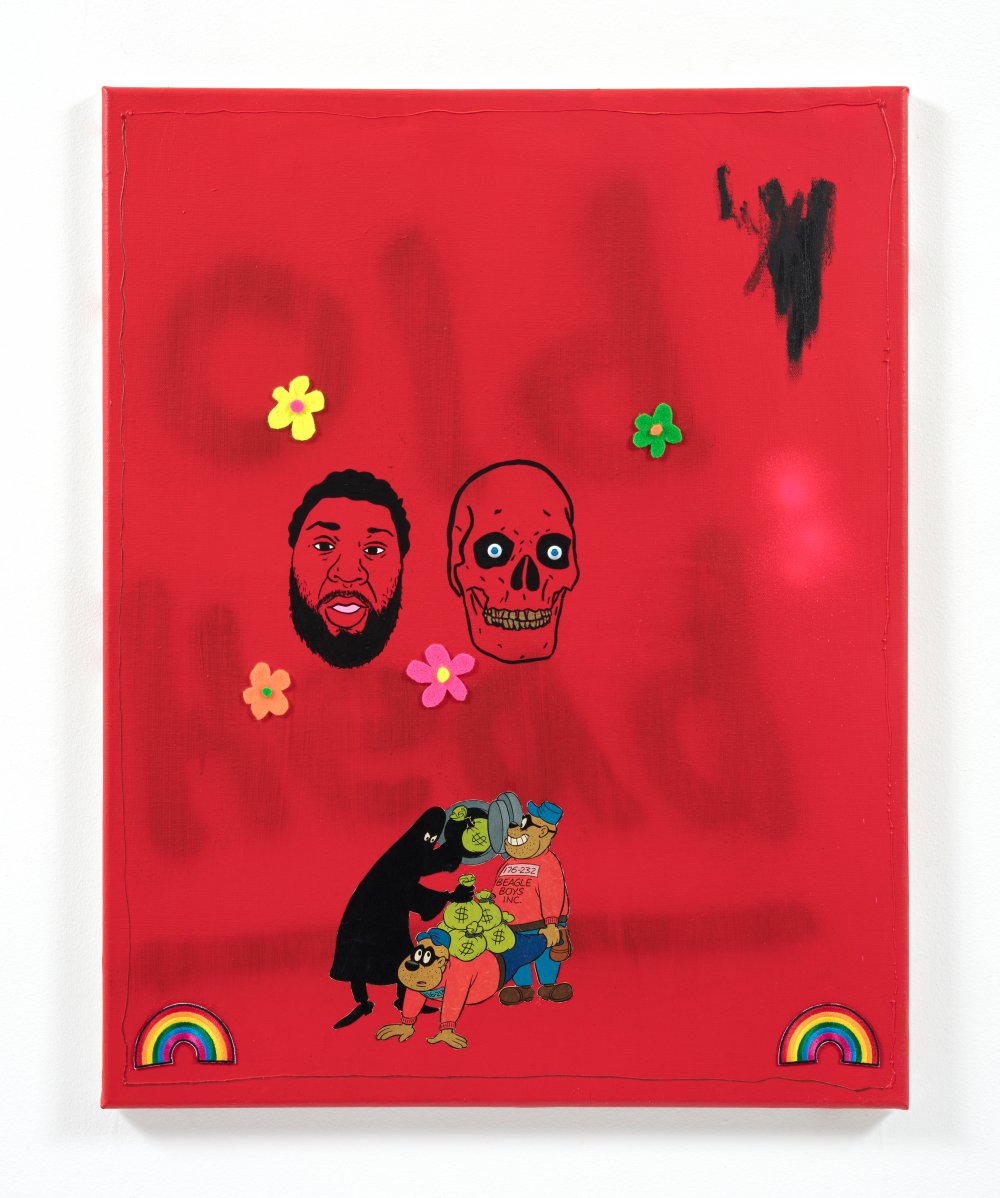 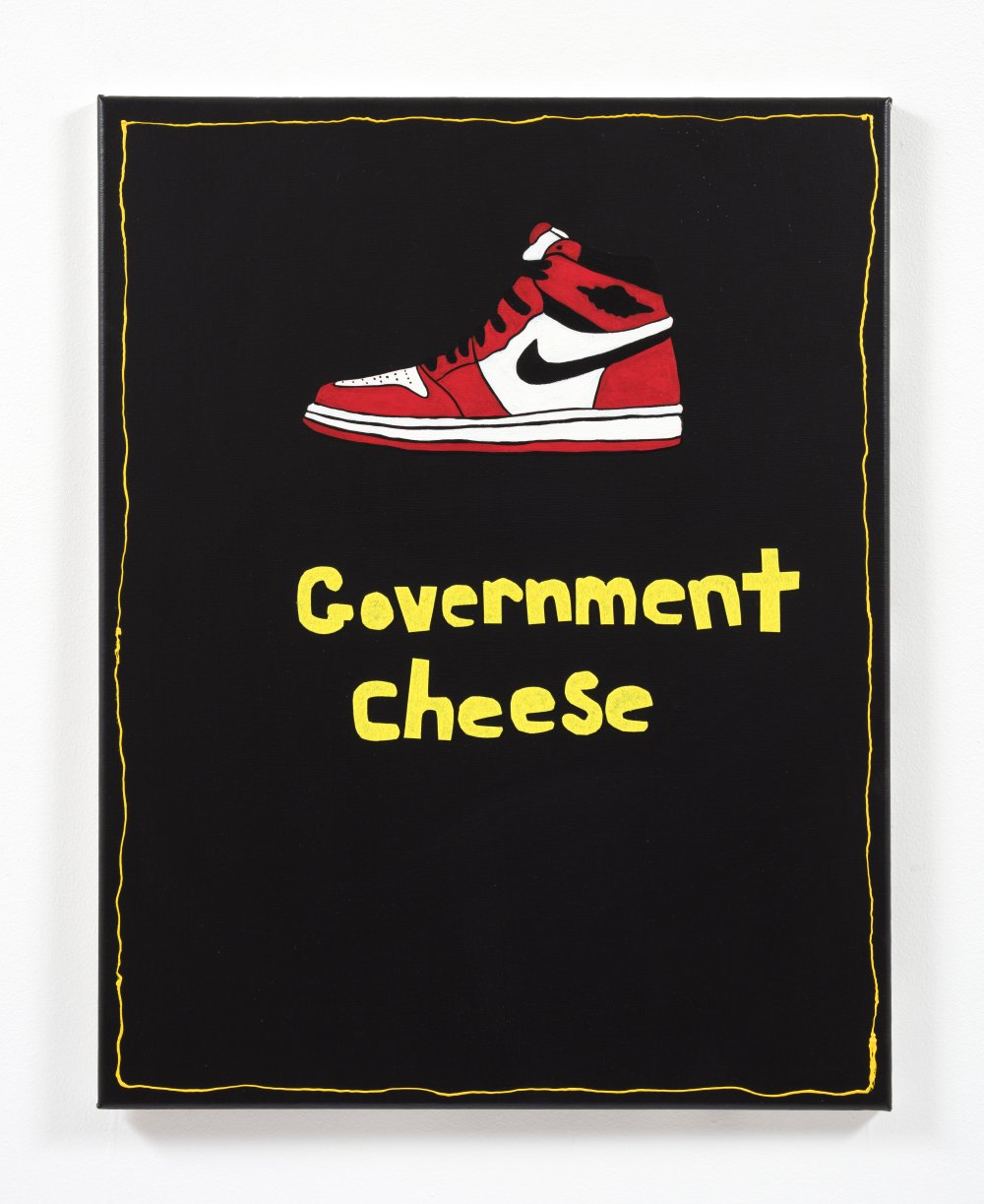 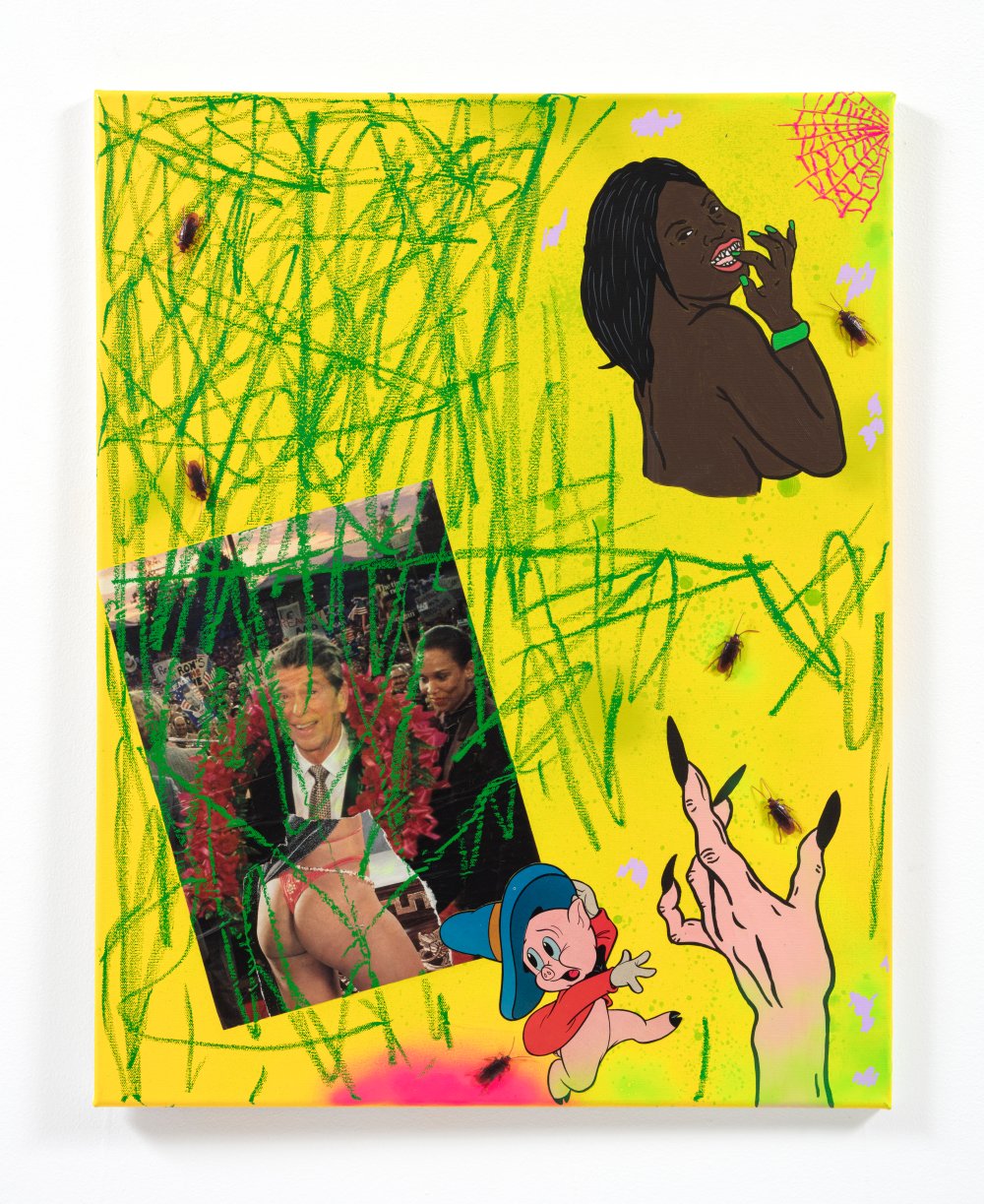 David Leggett
You set the table. They're just eating., 2021 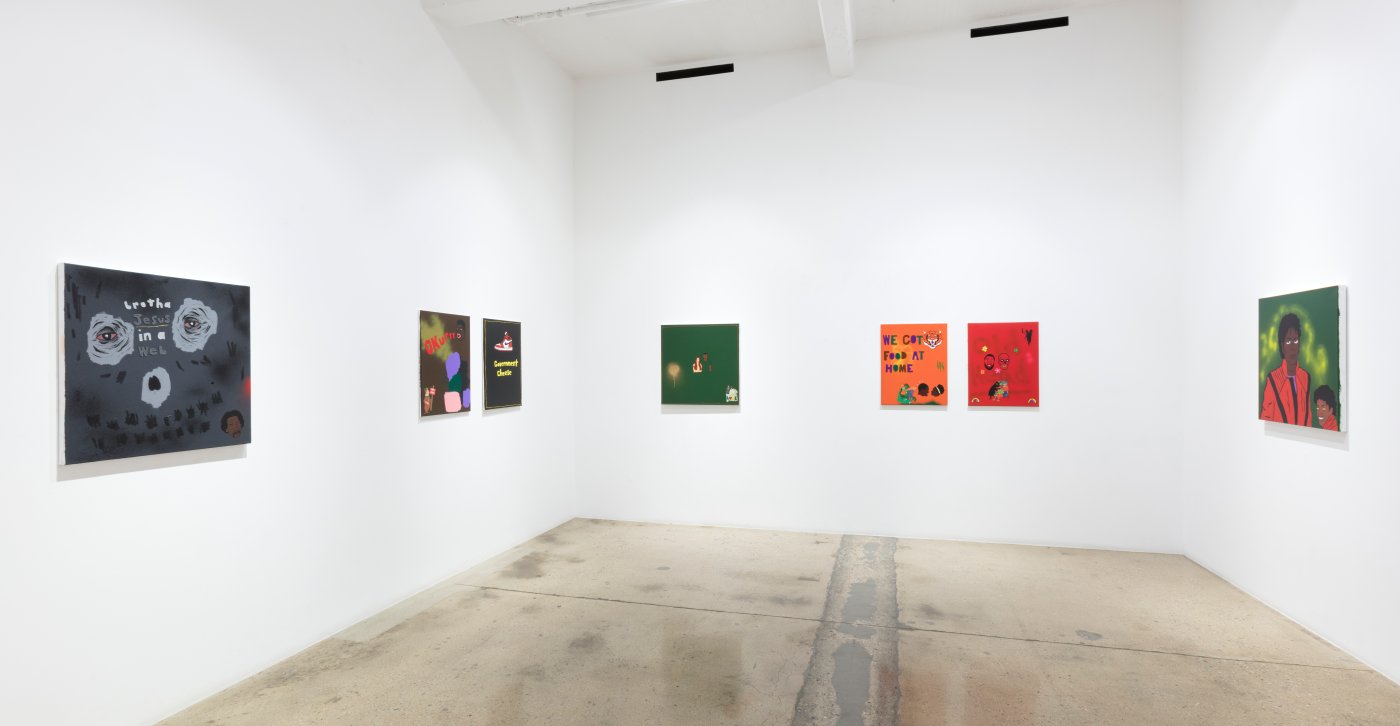 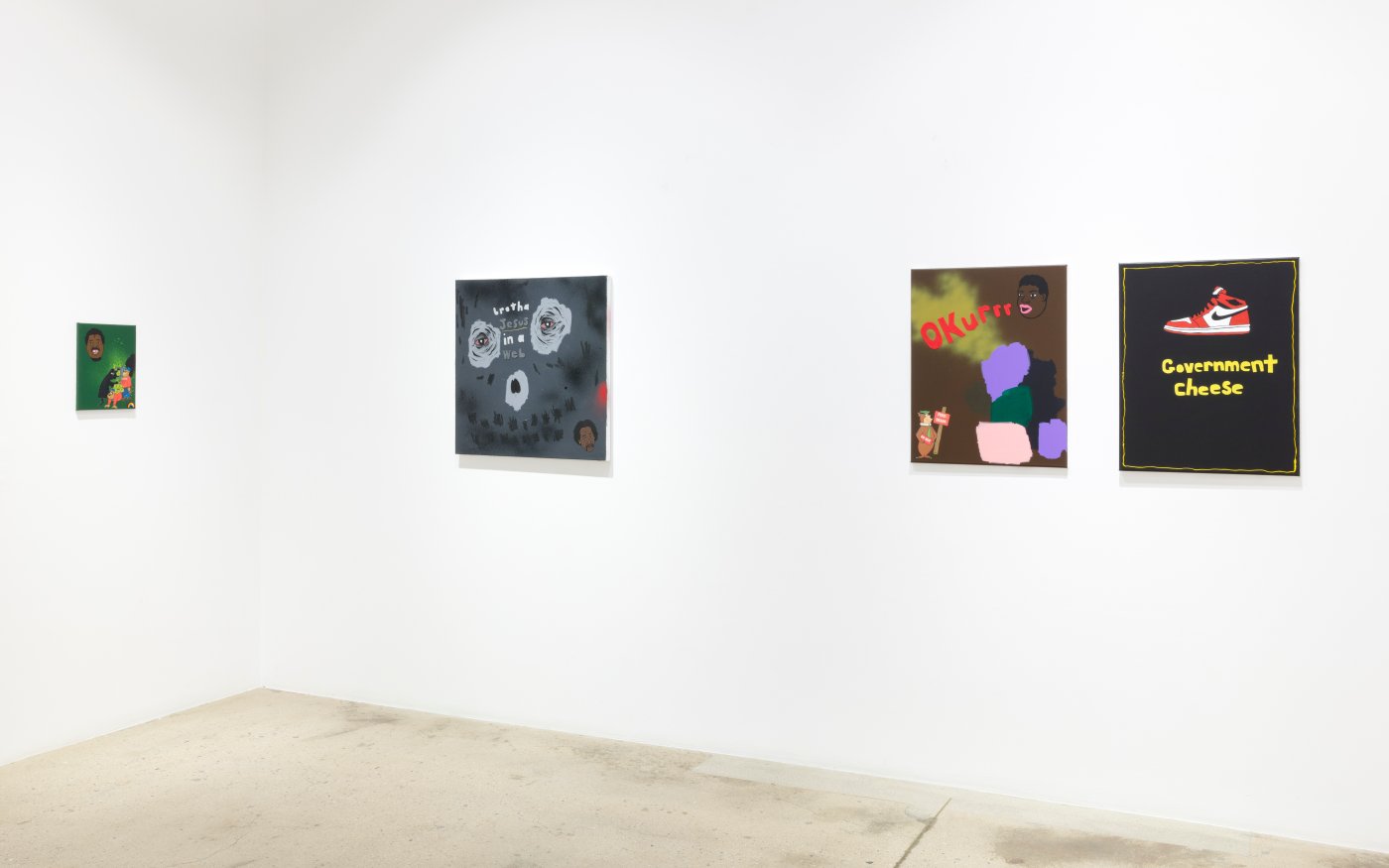 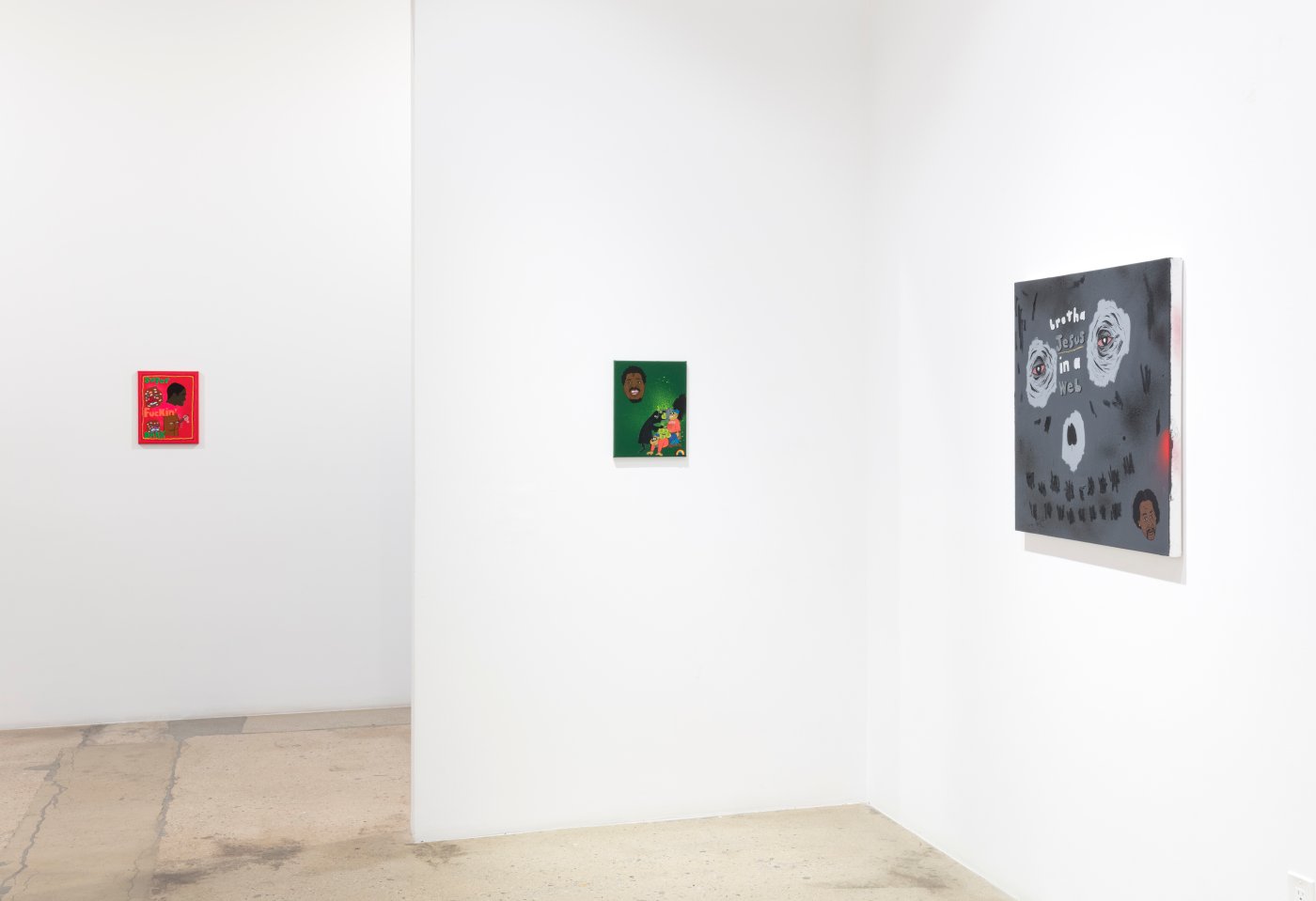 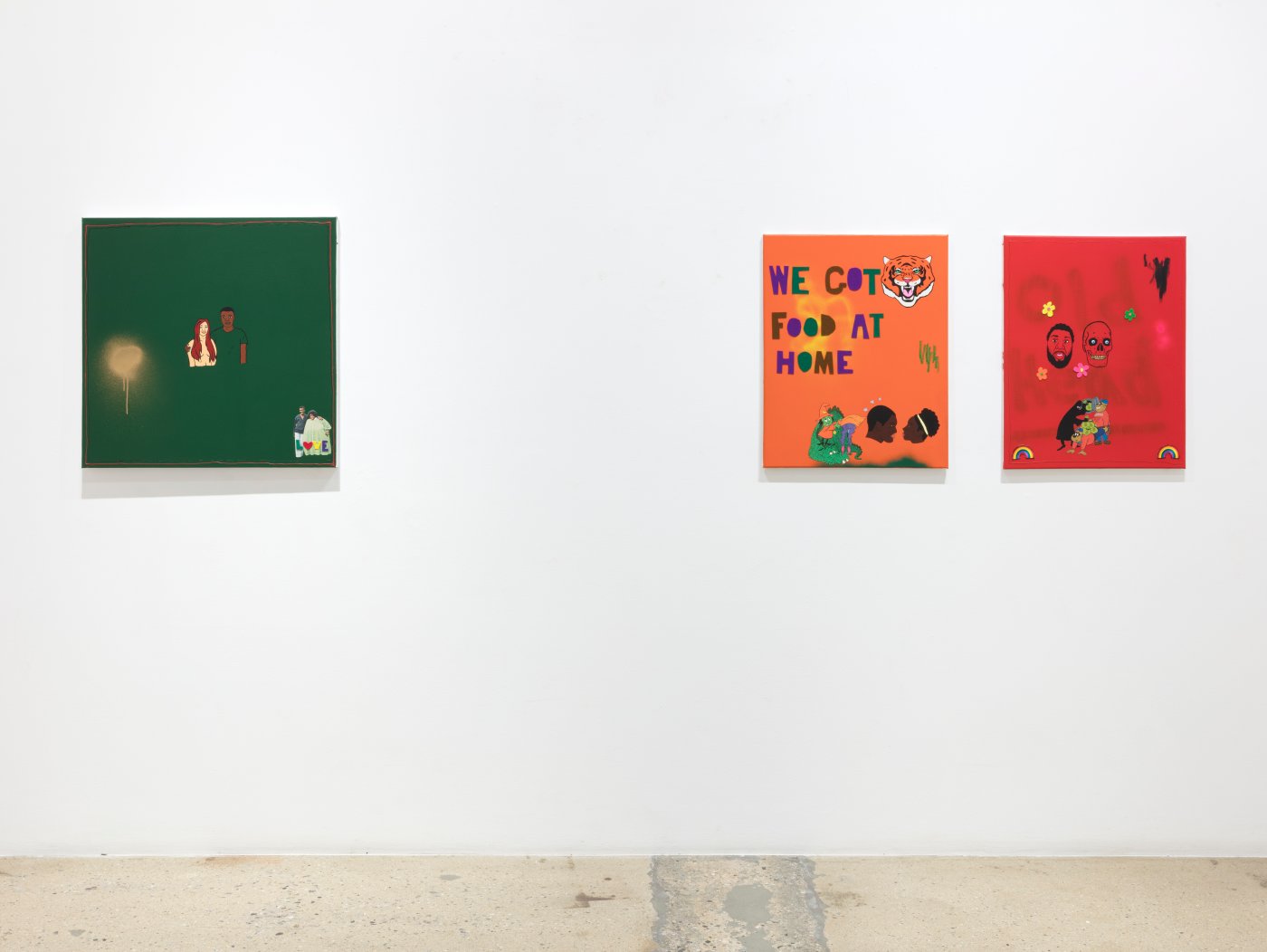 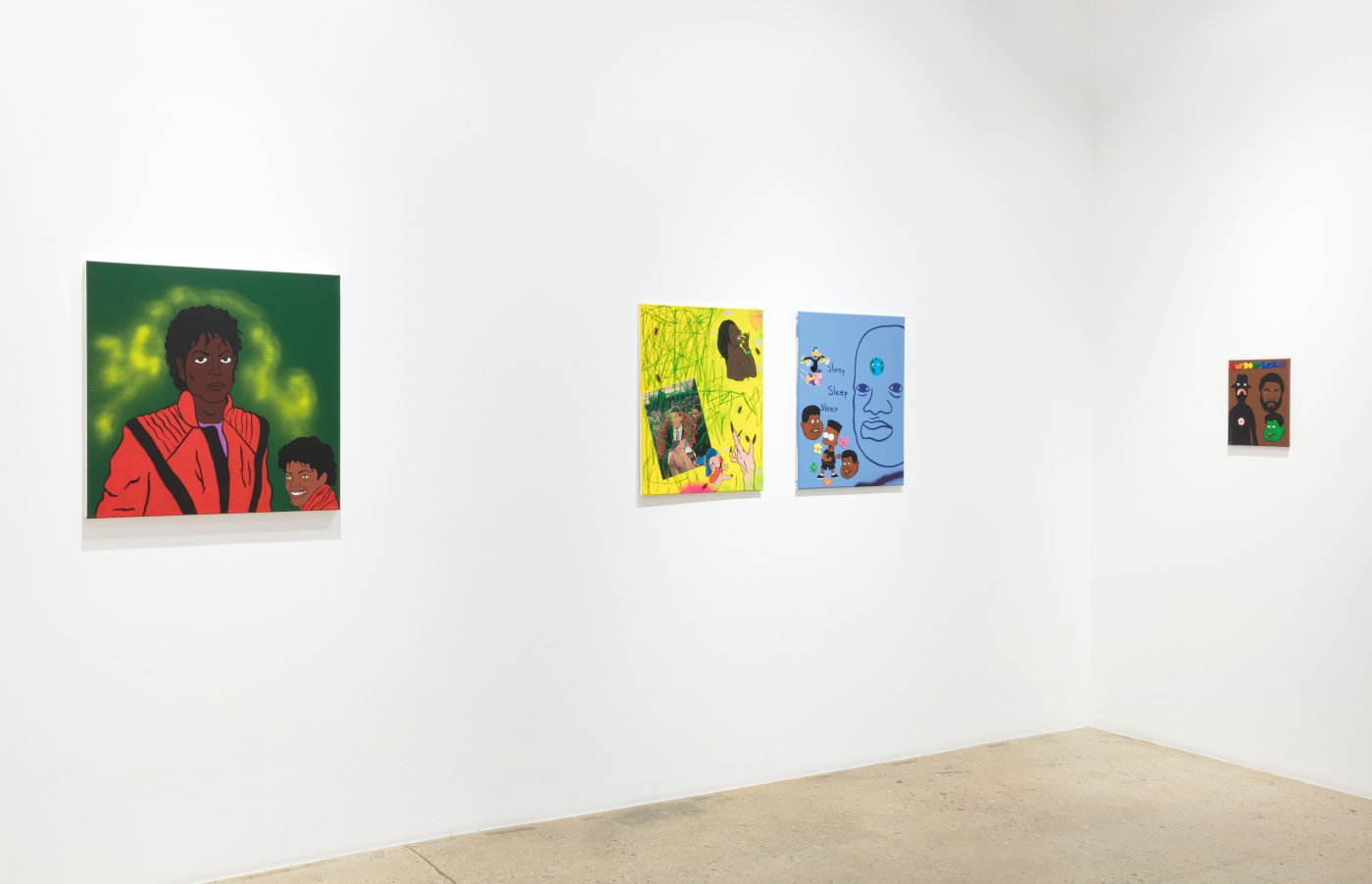 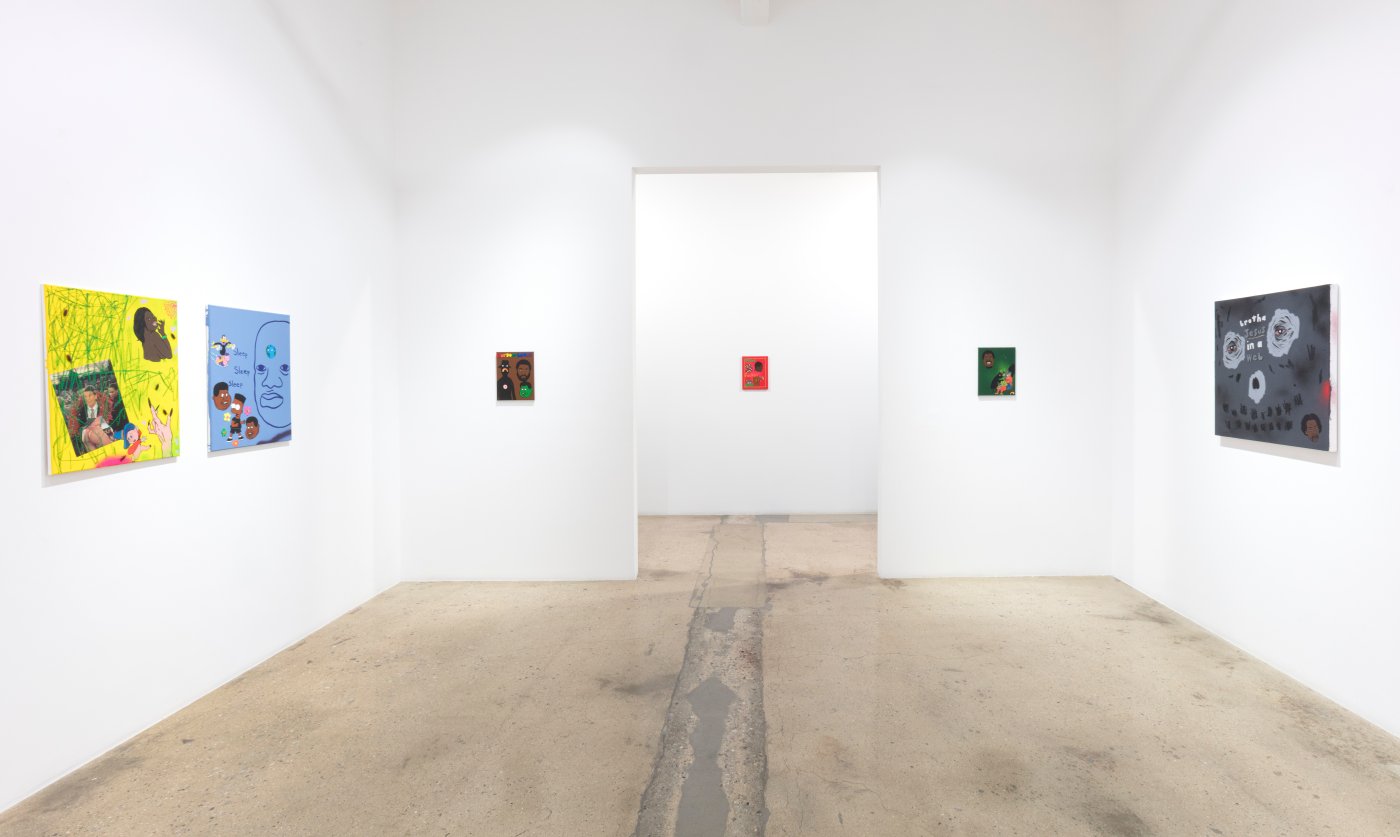 He combines text composed of letters cut from felt with cartoon images to invite viewers in so that they might take a closer look and ask serious questions. According to Leggett, “I leave things open so as not to pick a side. Other artists that make political work often want to convince the viewer of their view. I have no interest in that.”

David Leggett (born 1980) earned a BFA at Savannah College of Art and Design (2003) and an MFA at the School of the Art Institute of Chicago (2007) before attending Skowhegan School of Painting and Sculpture (2010). He has had solo exhibitions at Aspect / Ratio, Chicago (2021); Steve Turner, Los Angeles (2020); Shane Campbell Gallery, Chicago (2017 & 2019) and his work has been included in group exhibitions at Zidoun & Bossuyt Gallery, Luxembourg; James Fuentes Gallery, New York; Kunstverein Langenhagen, Germany and the Contemporary Art Museum, Raleigh, North Carolina. This is his second exhibition at Steve Turner, Los Angeles. He will next present work at The Armory Show, New York with Steve Turner.