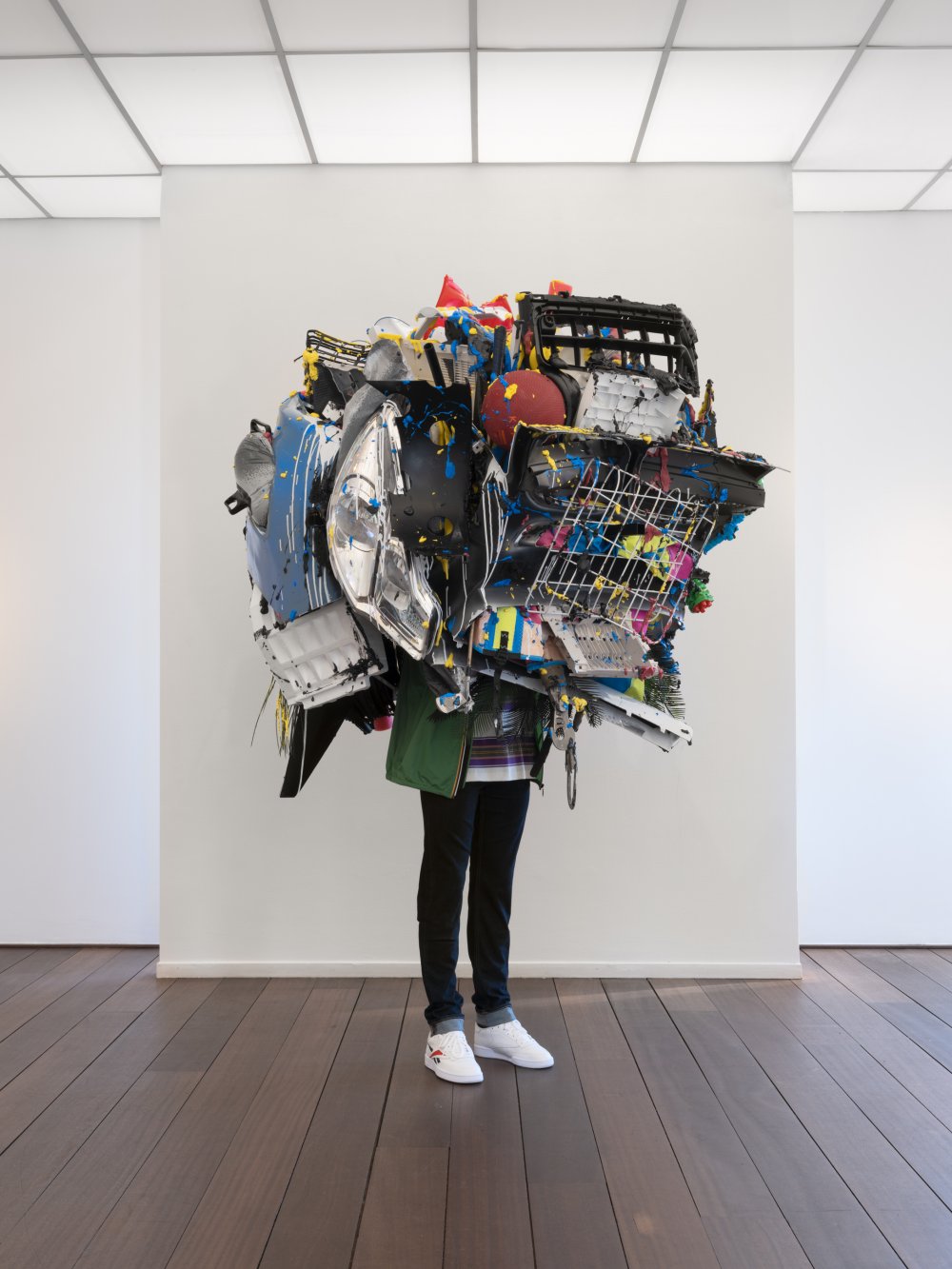 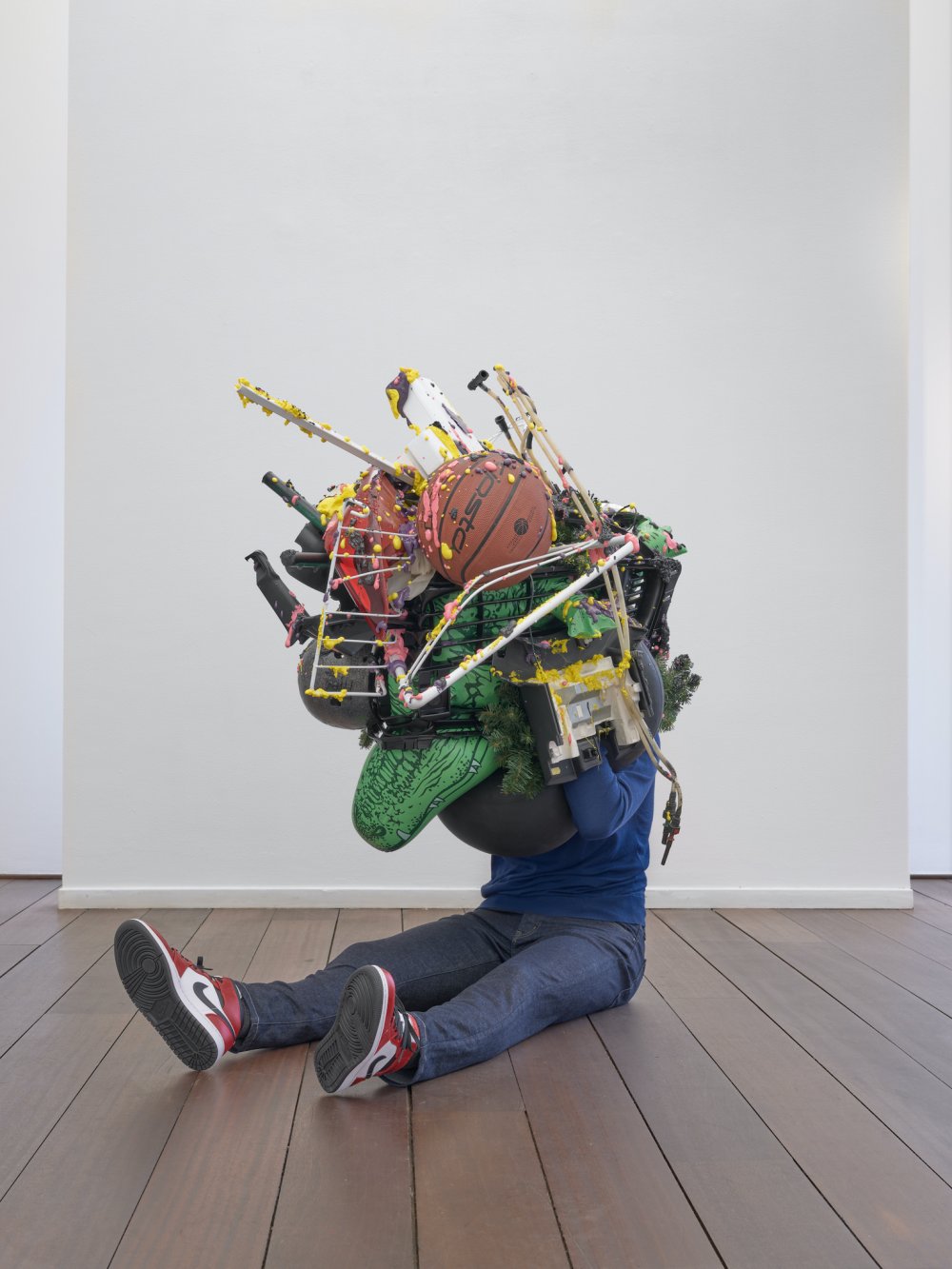 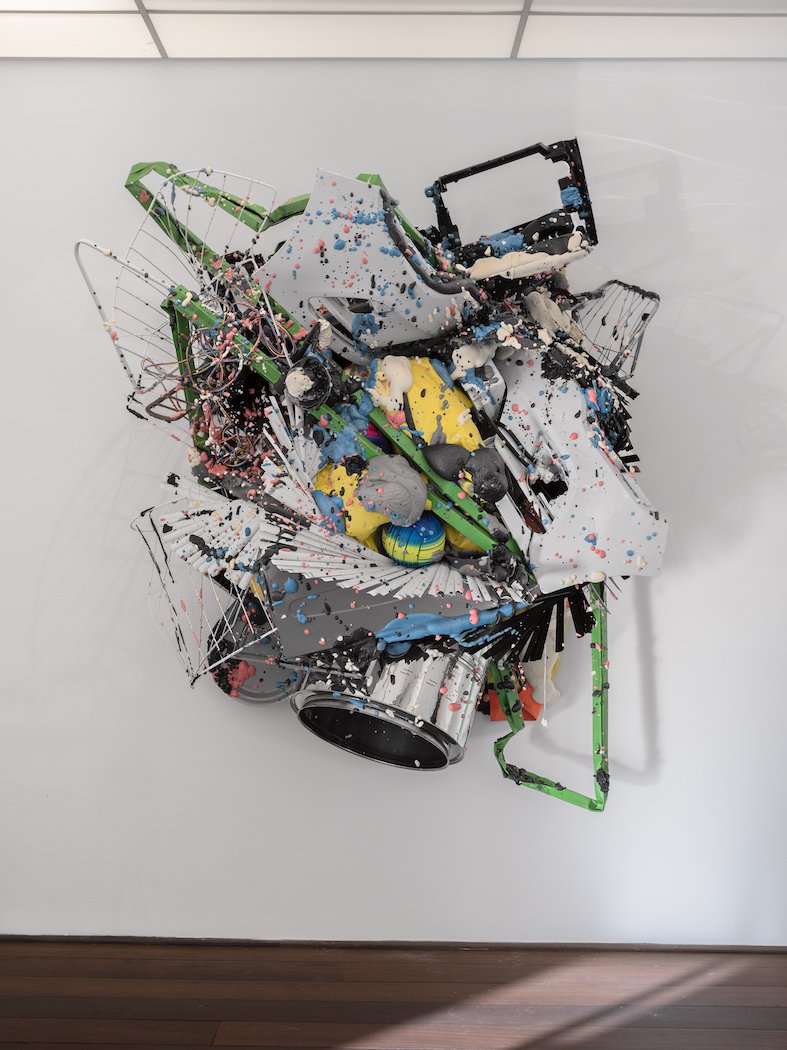 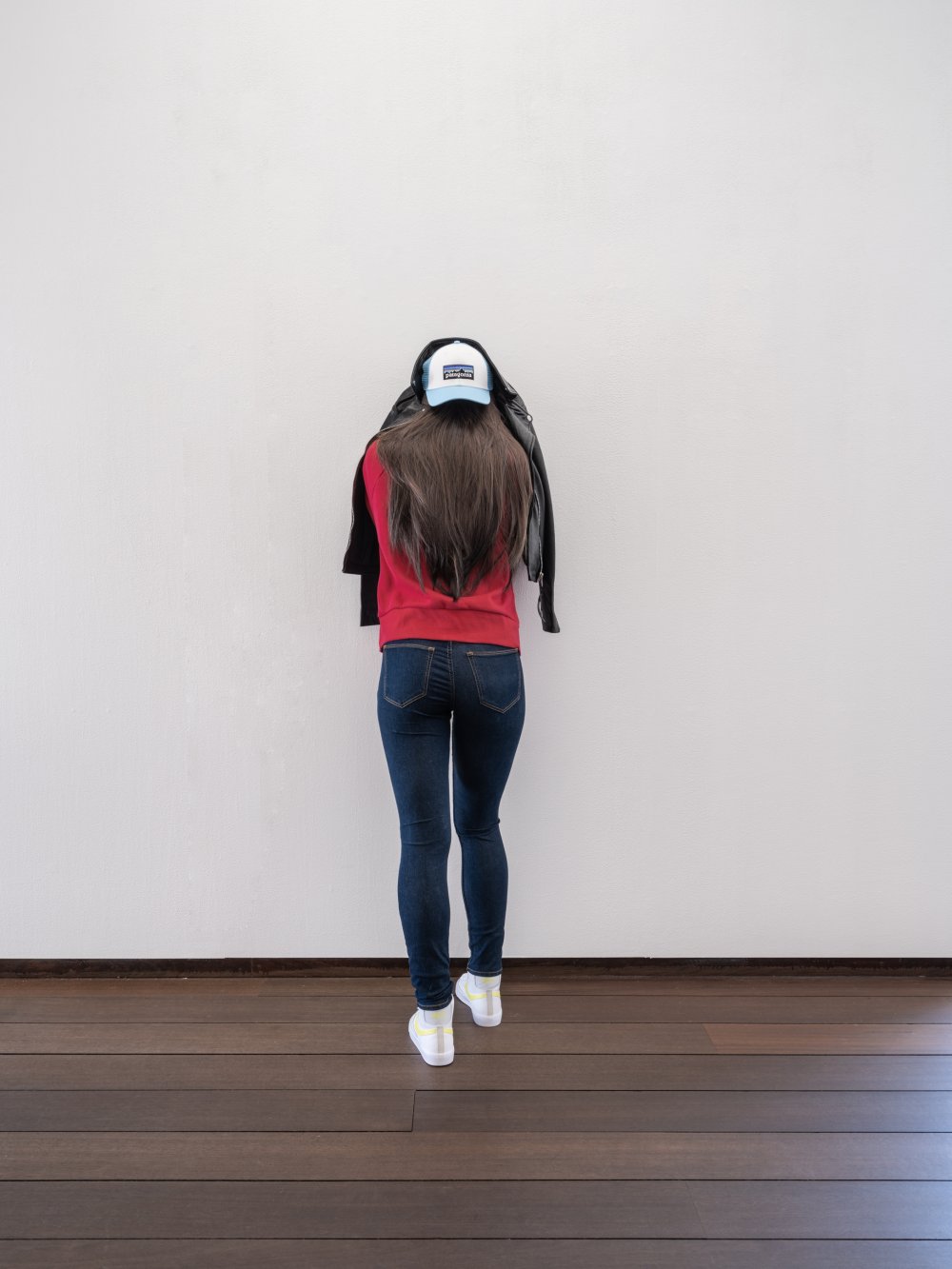 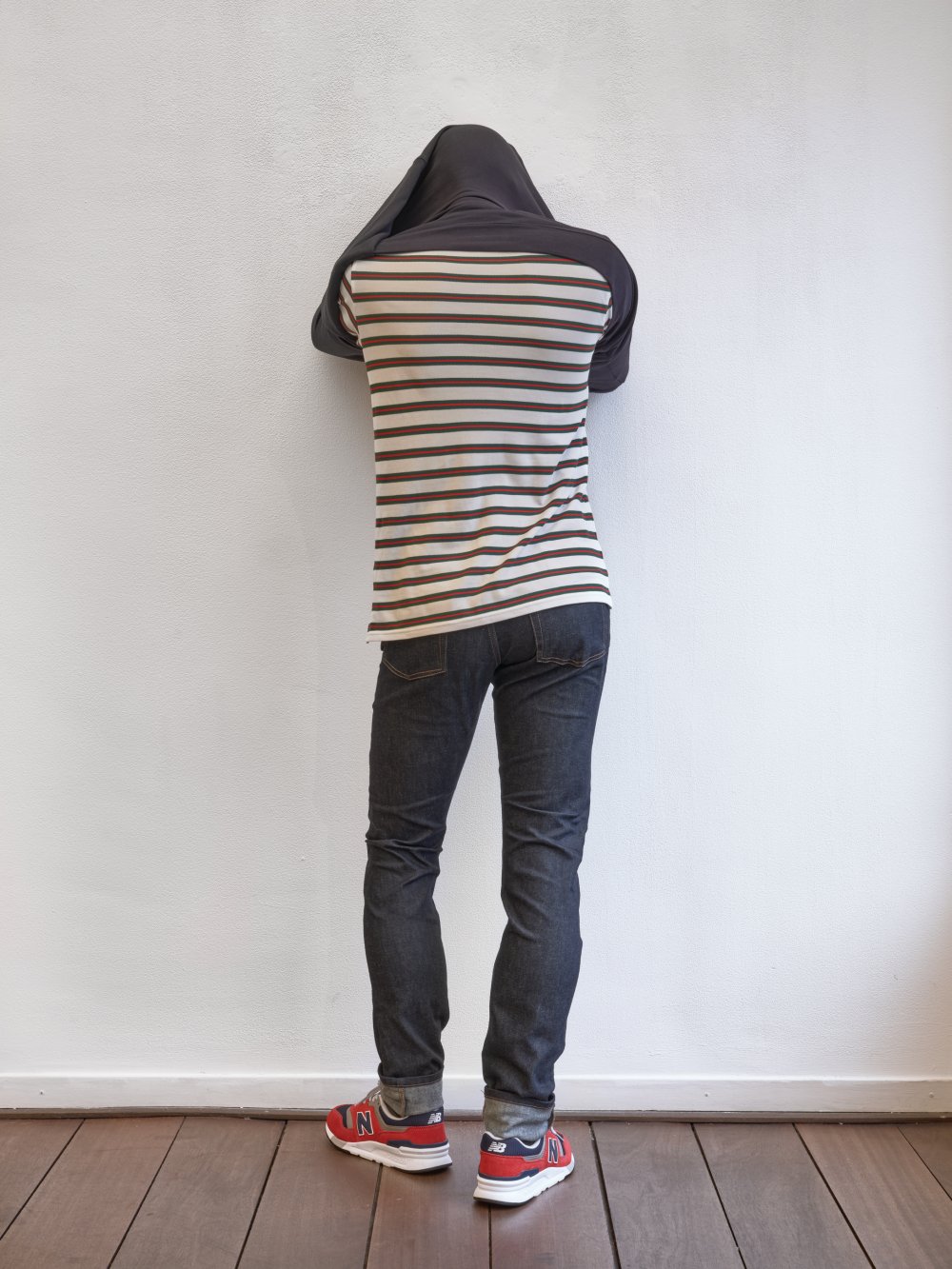 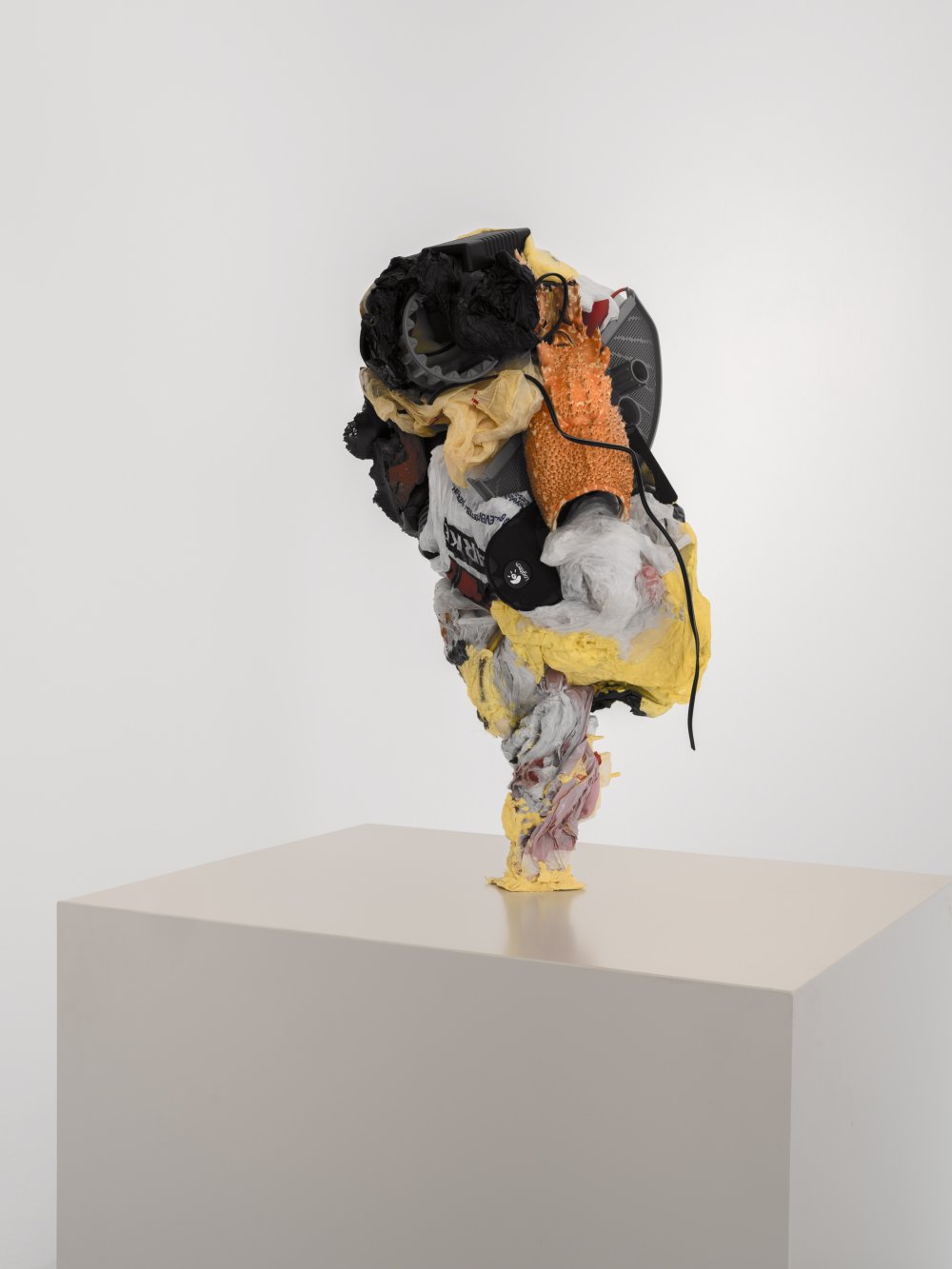 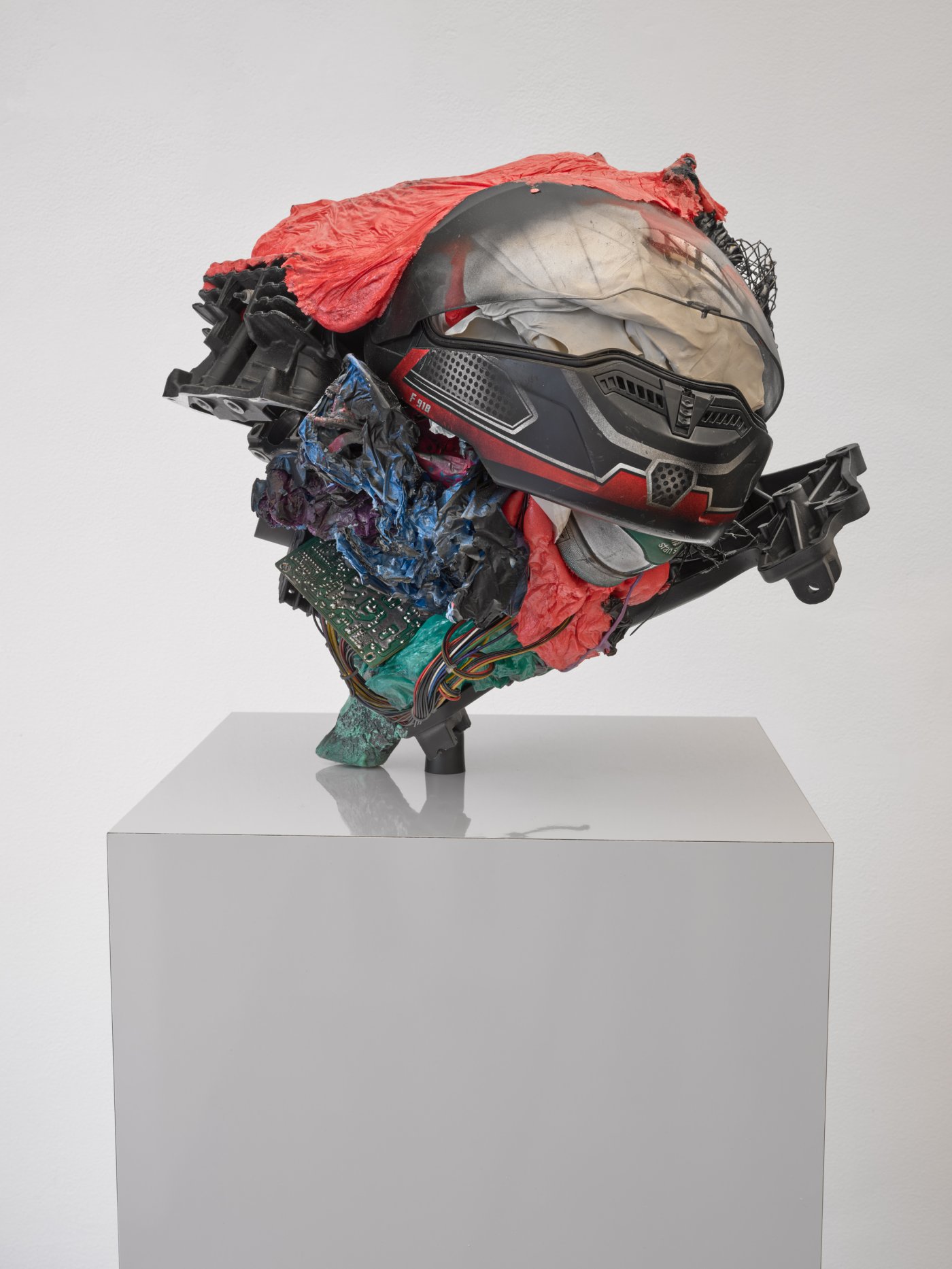 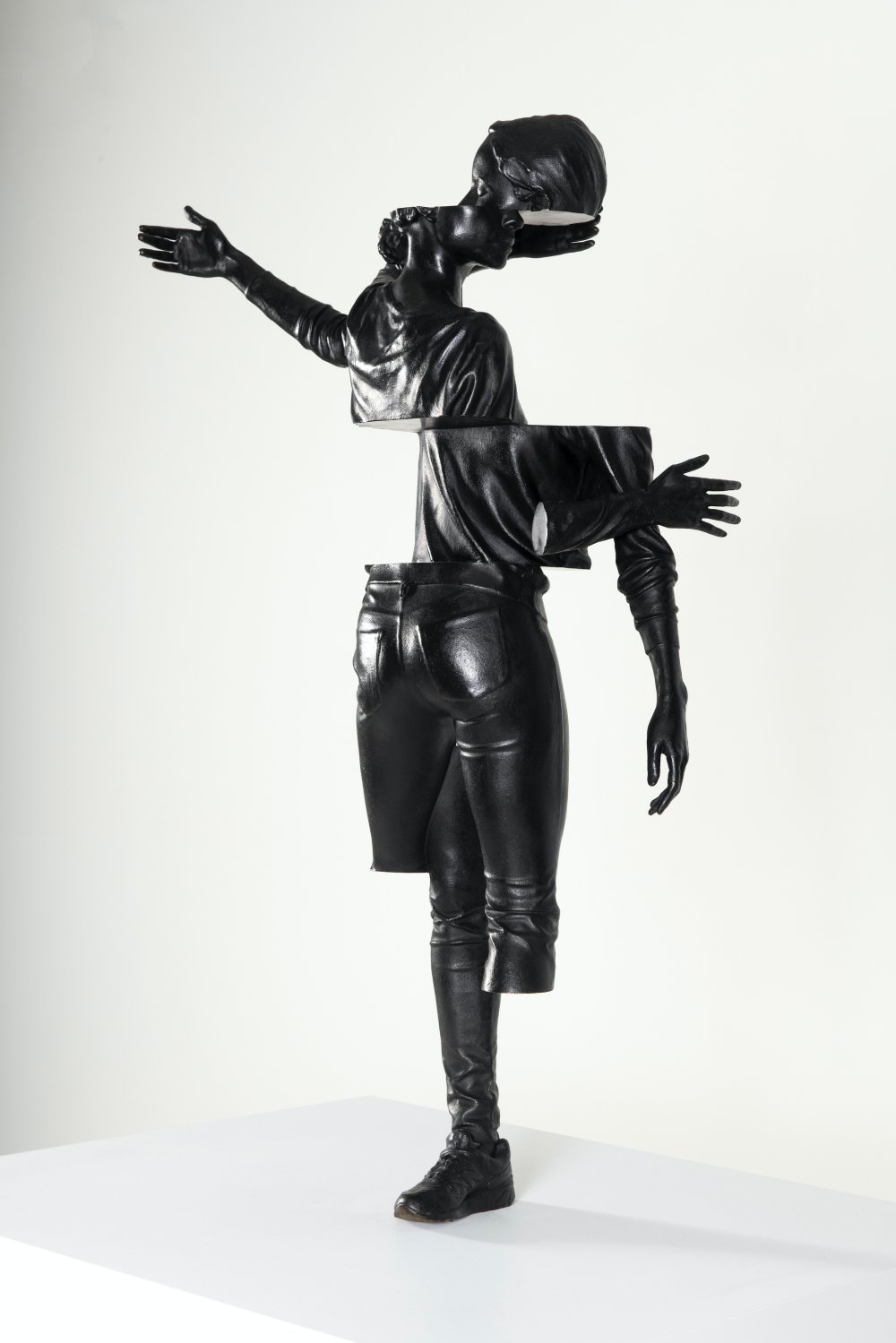 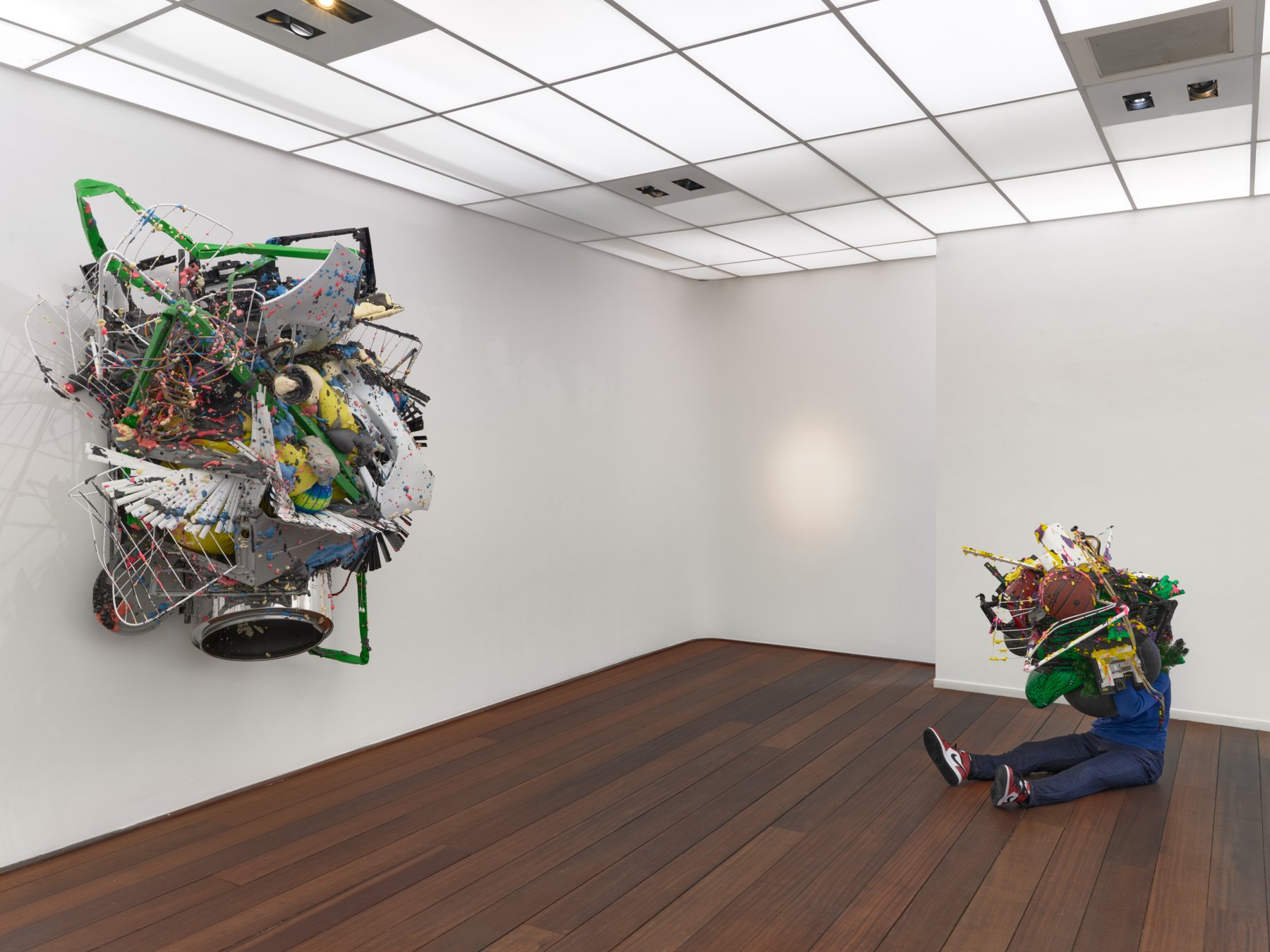 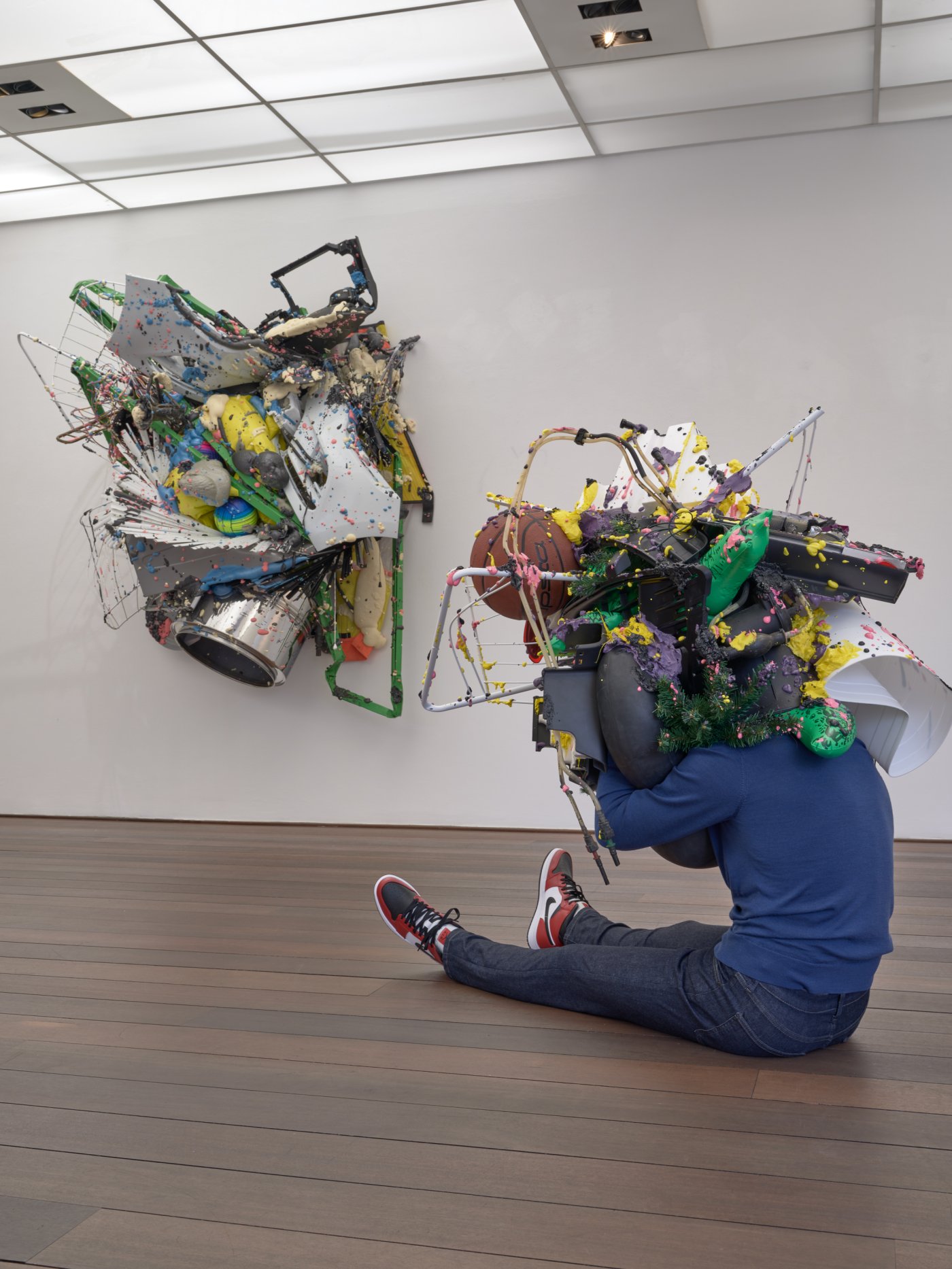 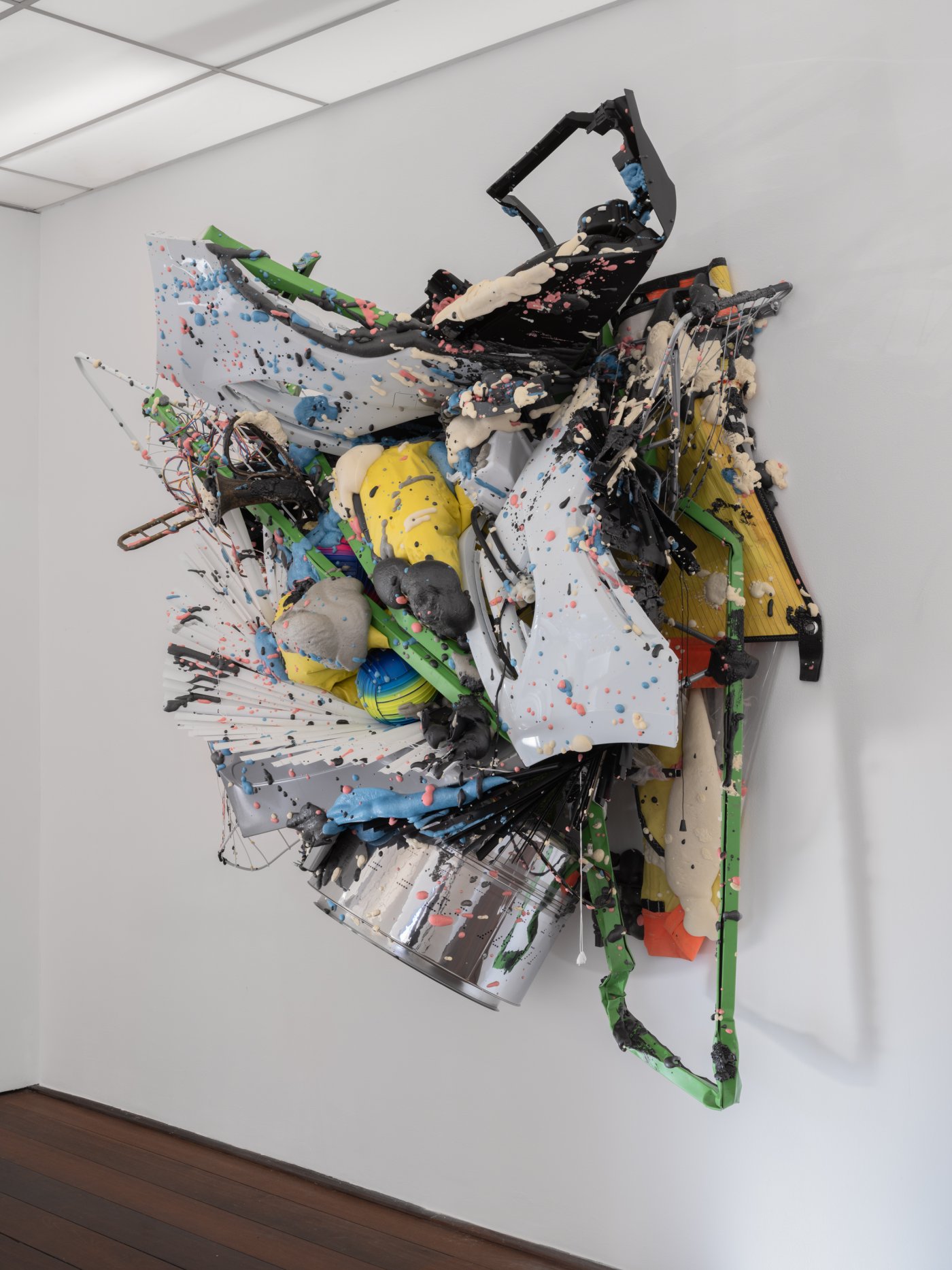 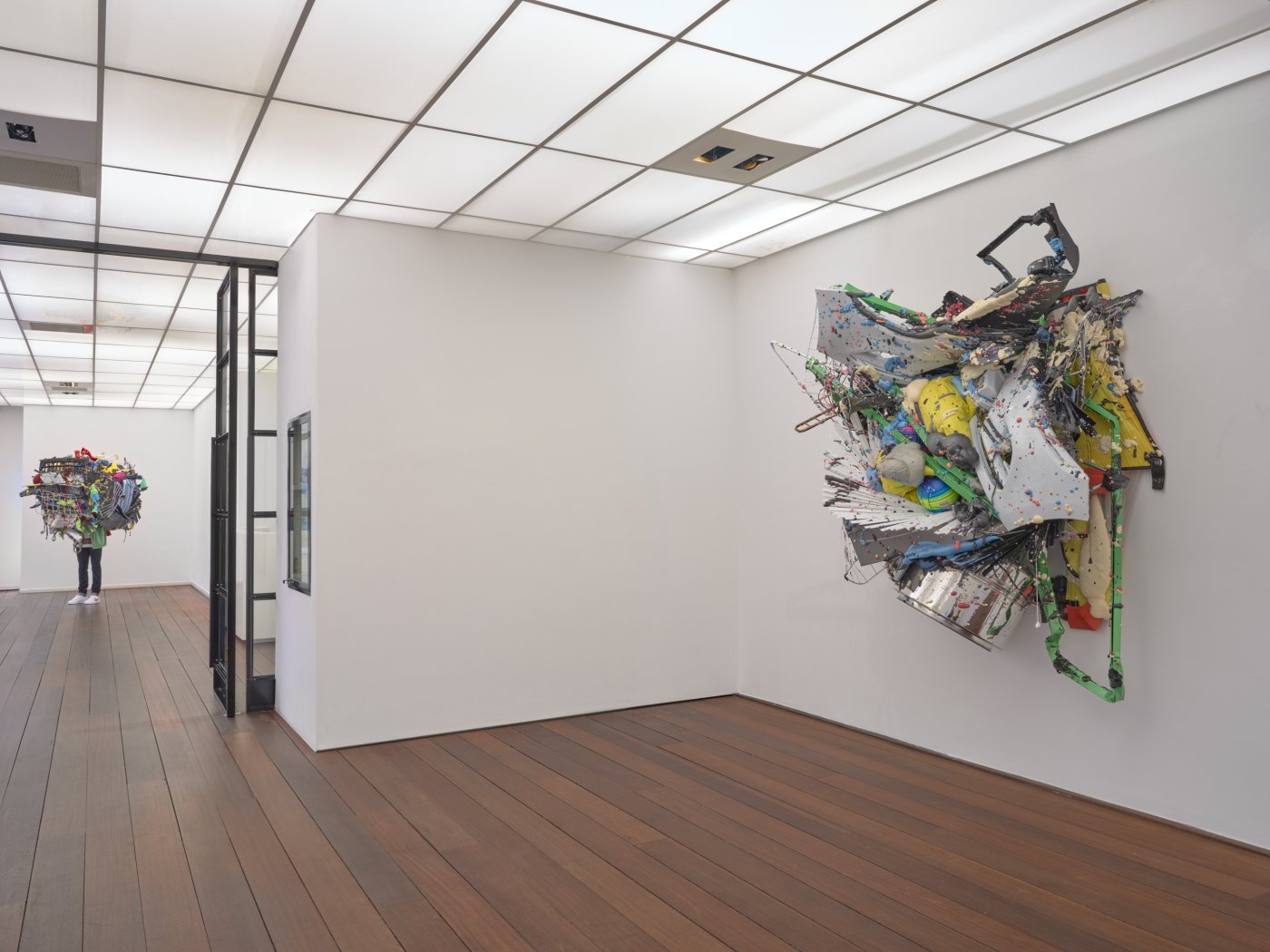 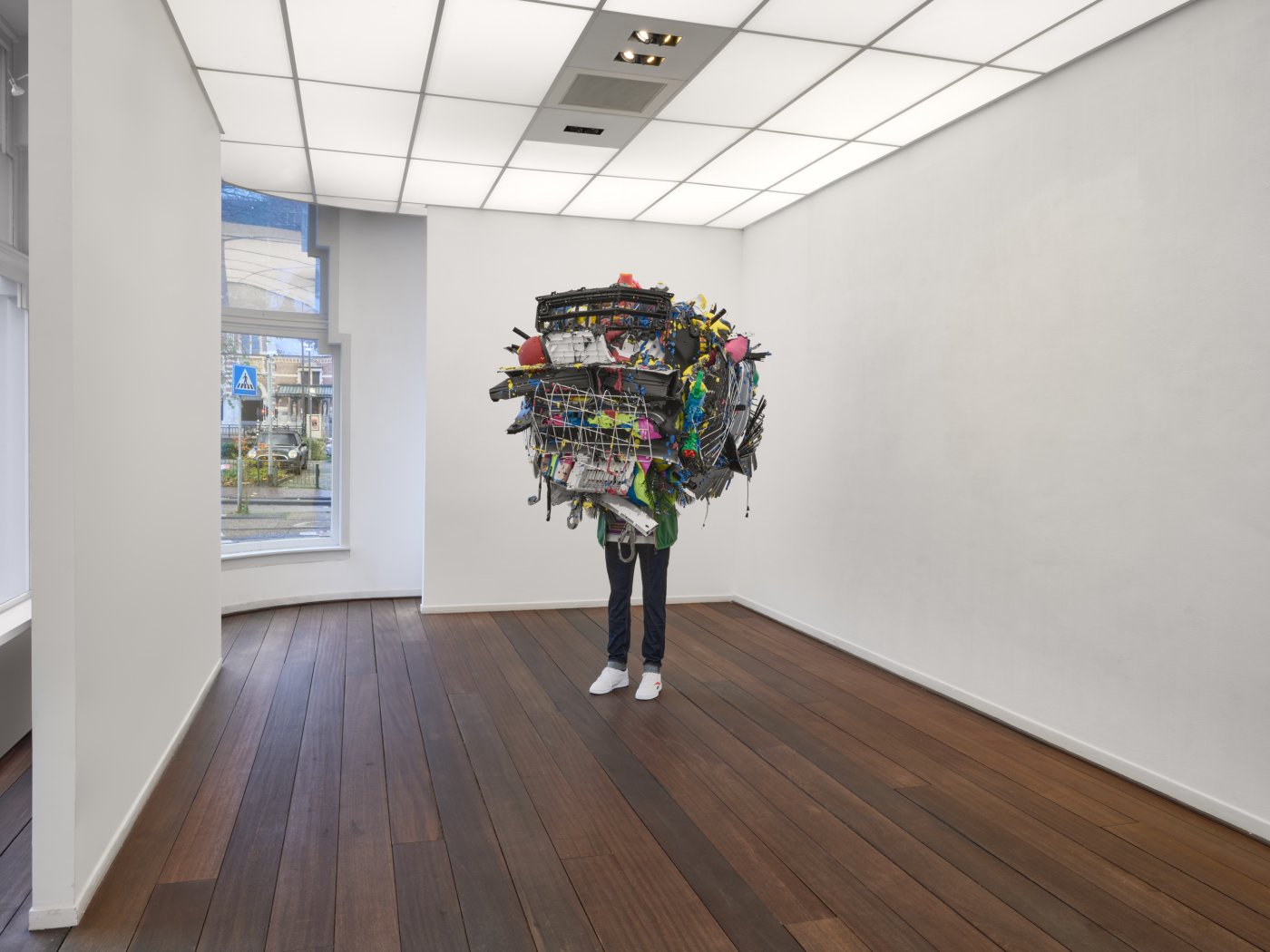 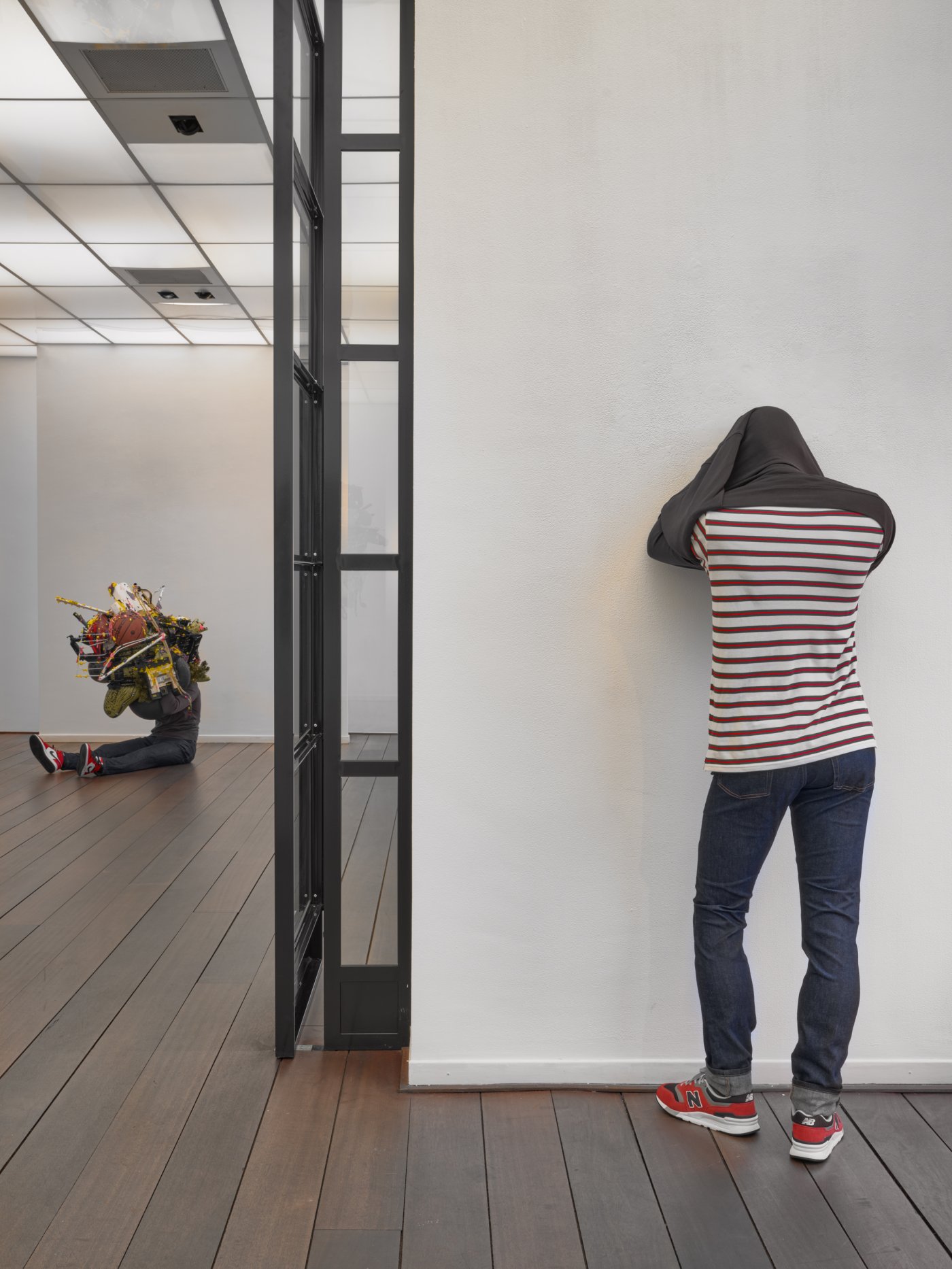 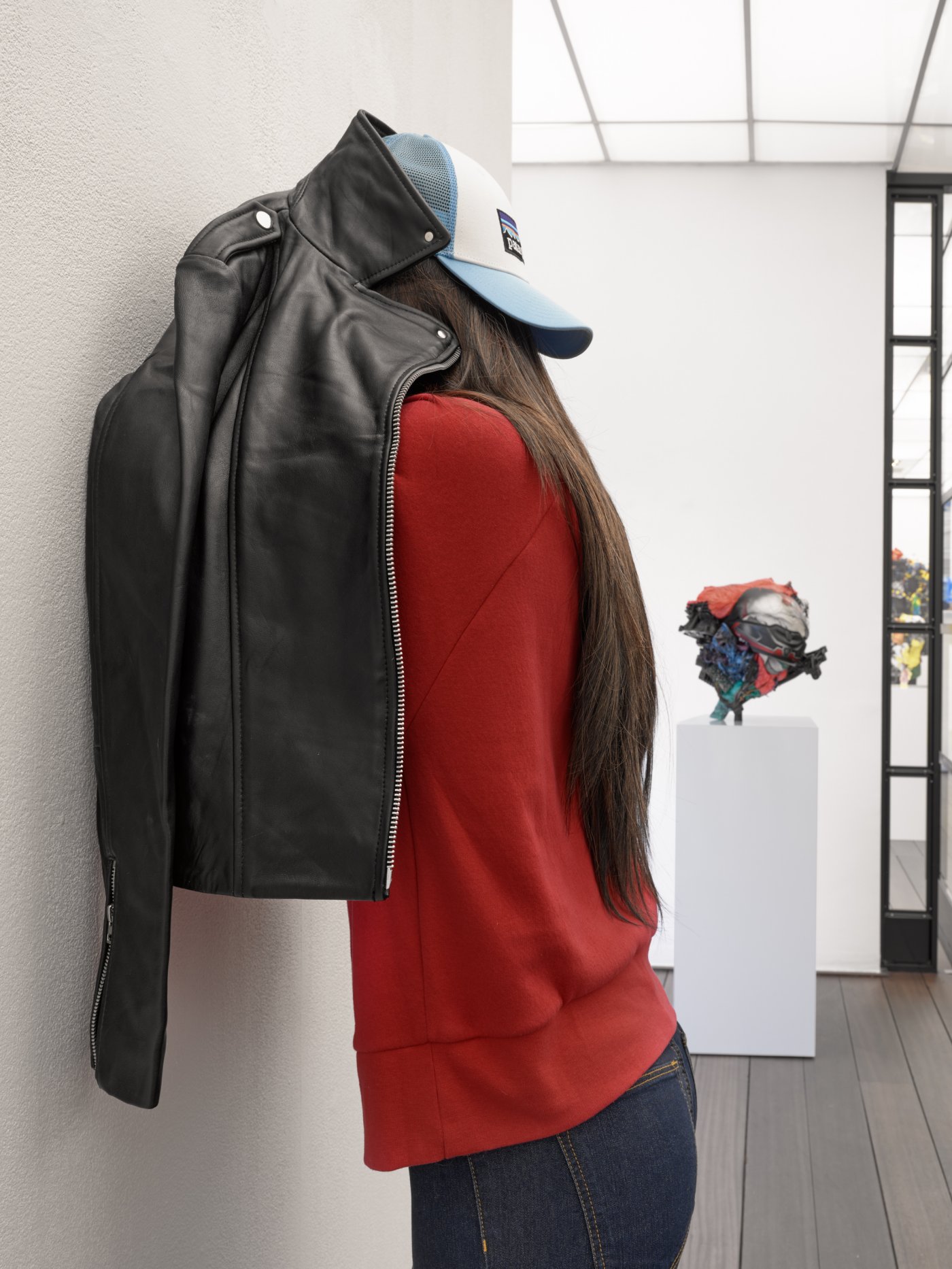 Attitude and Gathering, two of the most important series of works from the artist, in conjunction with a third more recent one, Plastic Confetti, give this show all the dimensions of an extremely contemporary vision of our world.

“The Switch Up exhibition shows a compendium of decisions where identity is erased in favor of a globalization of information where, more broadly, object and matter end up taking their own authority and lasting autonomy. It would seem that the indecision to do with or without defines us today in a world that is constantly changing, in this contemporary intoxication of stop and go.”
– Daniel Firman

Firman nevertheless refers to the constructions of a work whose heritage is made from gesture, molding, nesting and collage. Impacted and overwhelmed, the works by the artist seem to give us a realistic vision, with quirky and joyful humor, of a ‘chaotic’ world. It gives a vision of resistance orchestrated like dance movements where the bodies perform in order to irreversibly avoid a slippage, a collapse.

Switch Up is Firman’s first solo exhibition in The Netherlands and the artist’s first show with the gallery. In close collaboration with the artist the gallery is publishing a book, including all work from the last six years, as well as the latest works included in the exhibition. Opening, reception and book signing with time slots will be announced as soon as the situation allows.