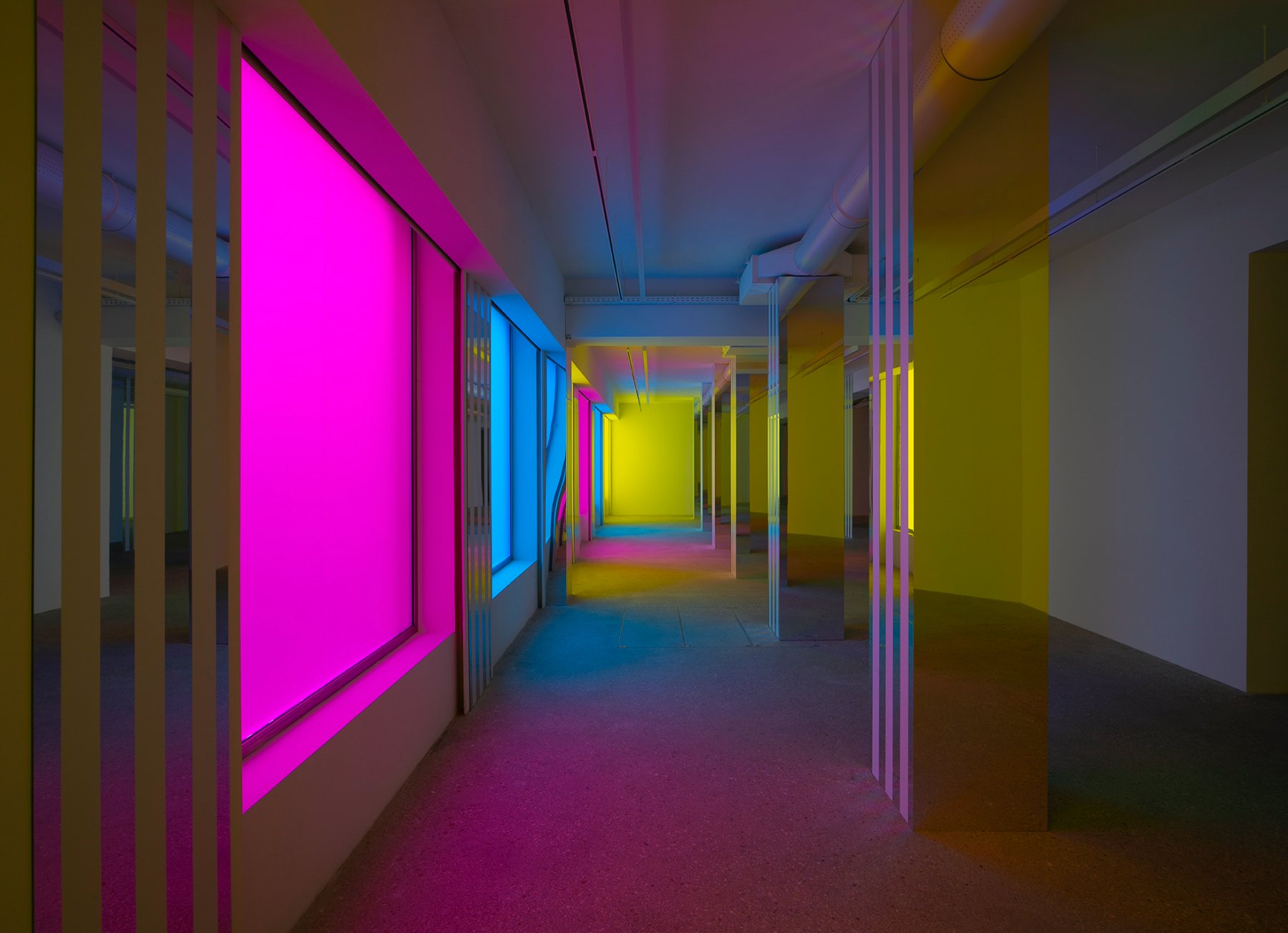 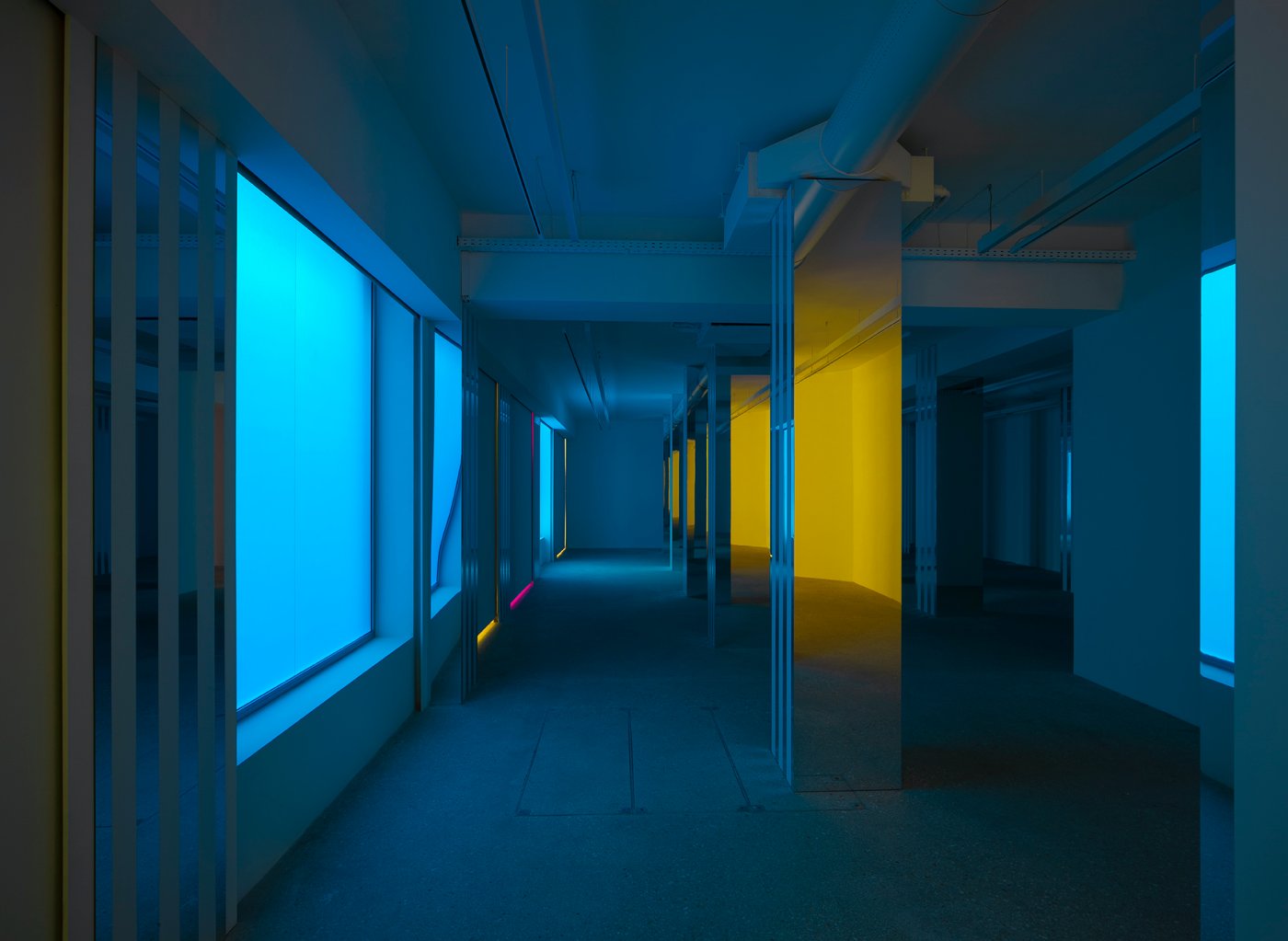 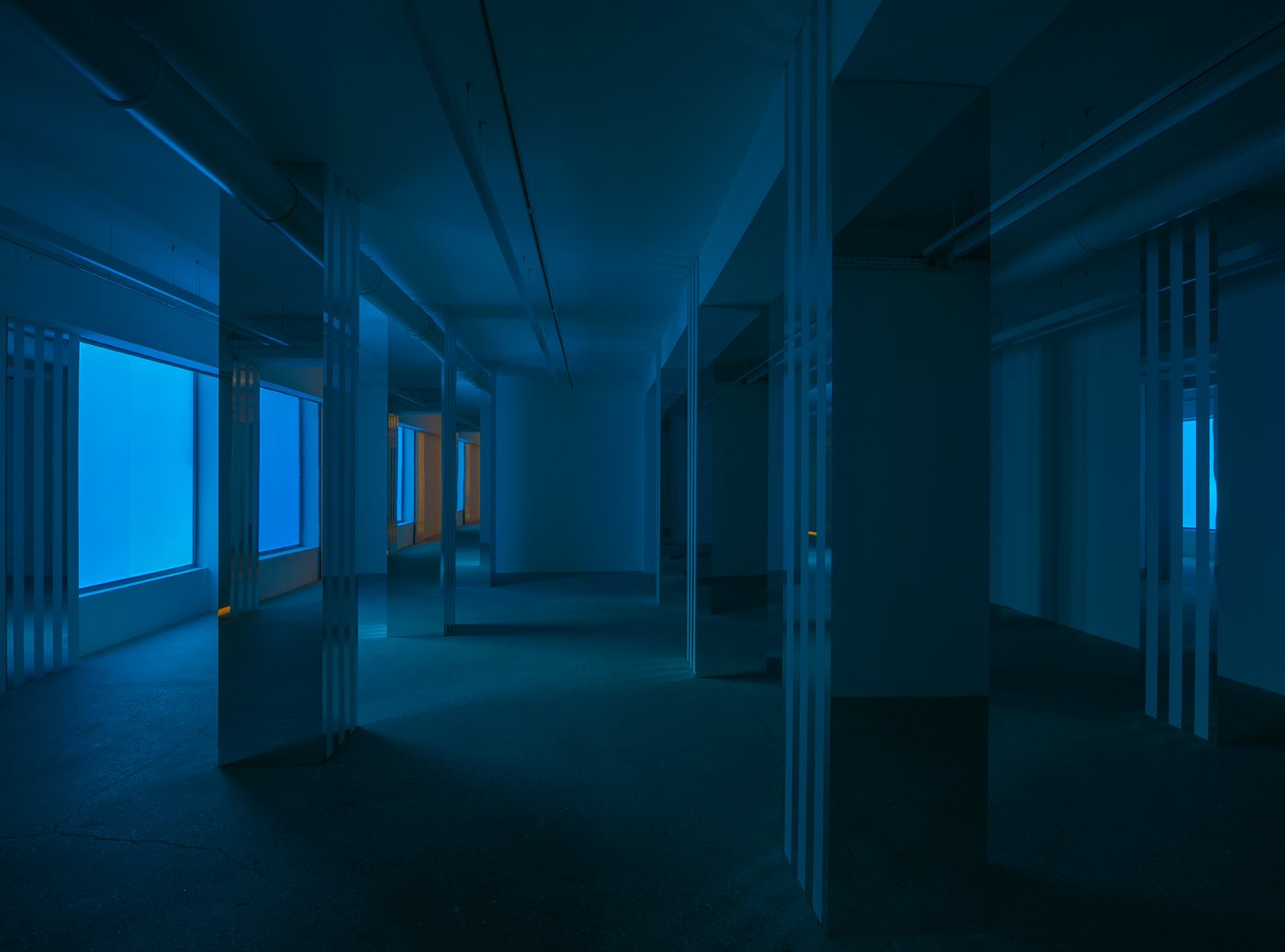 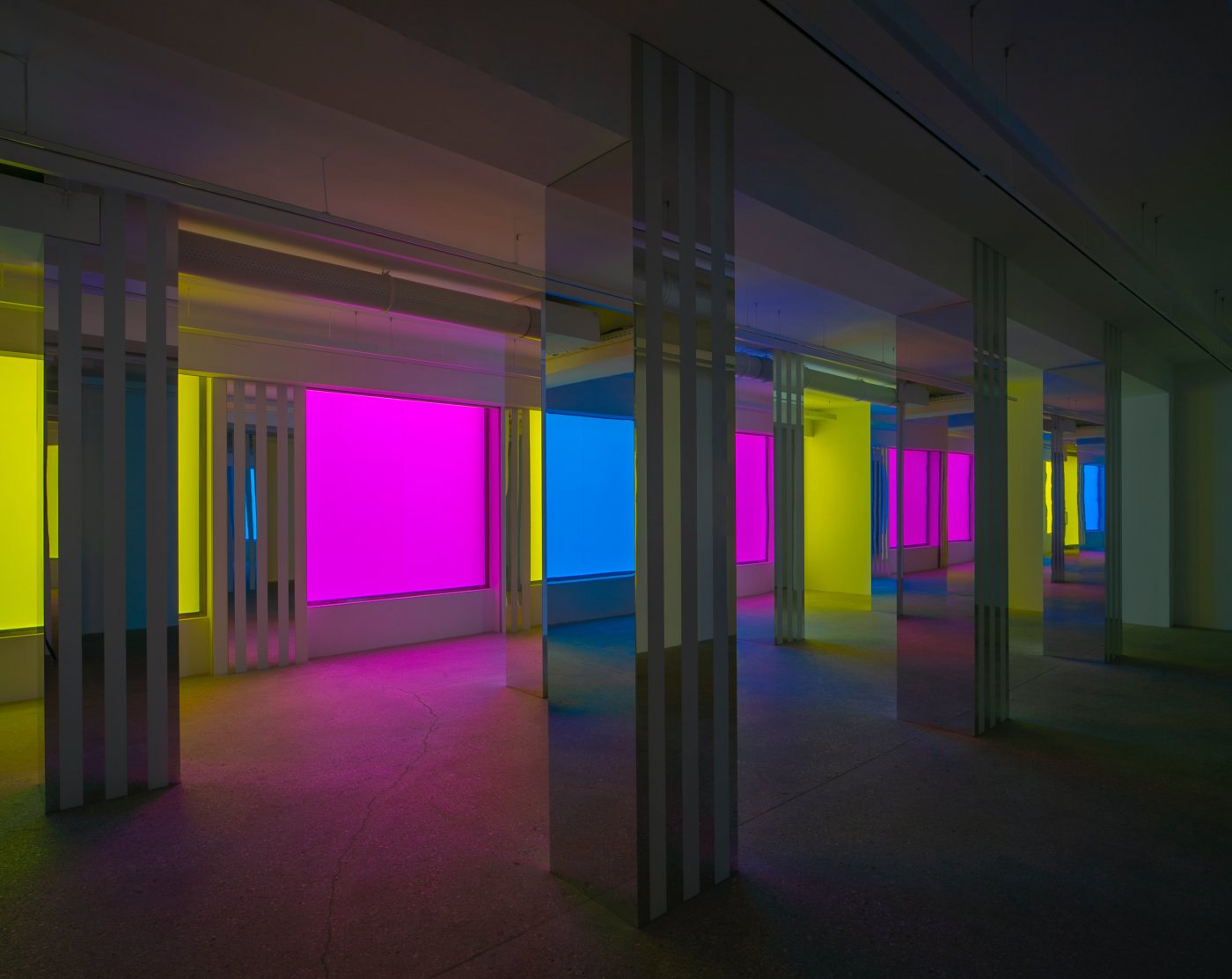 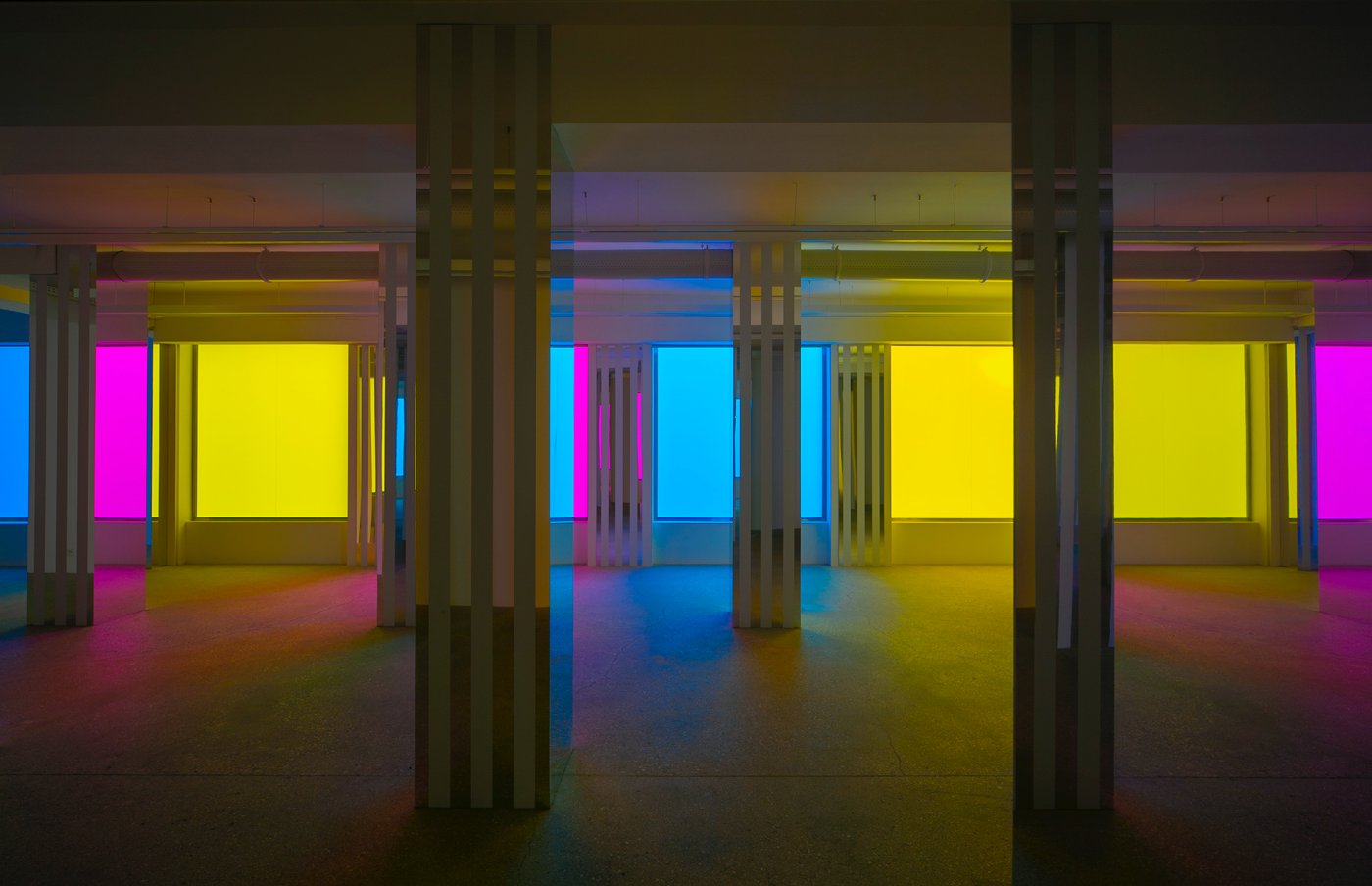 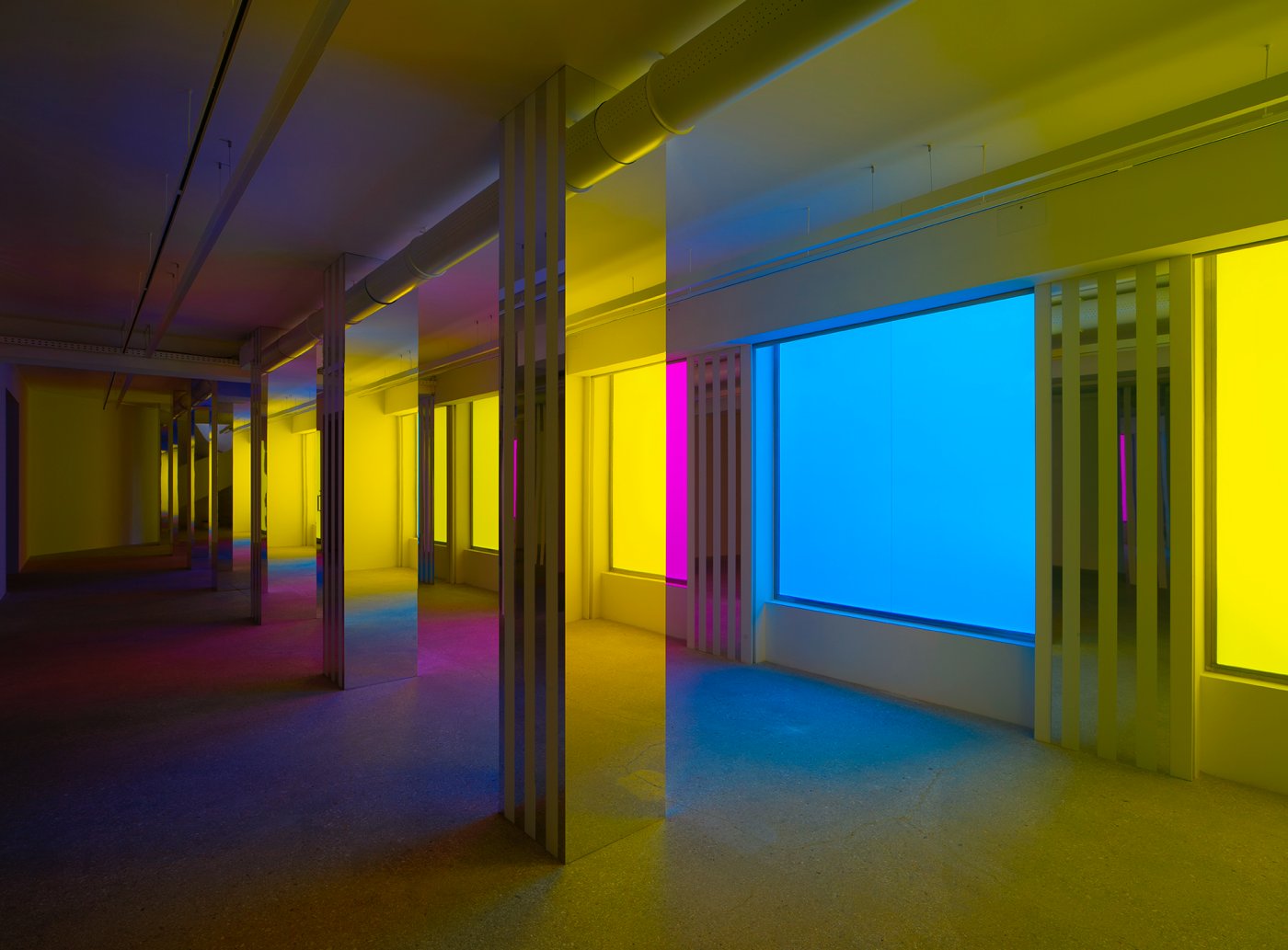 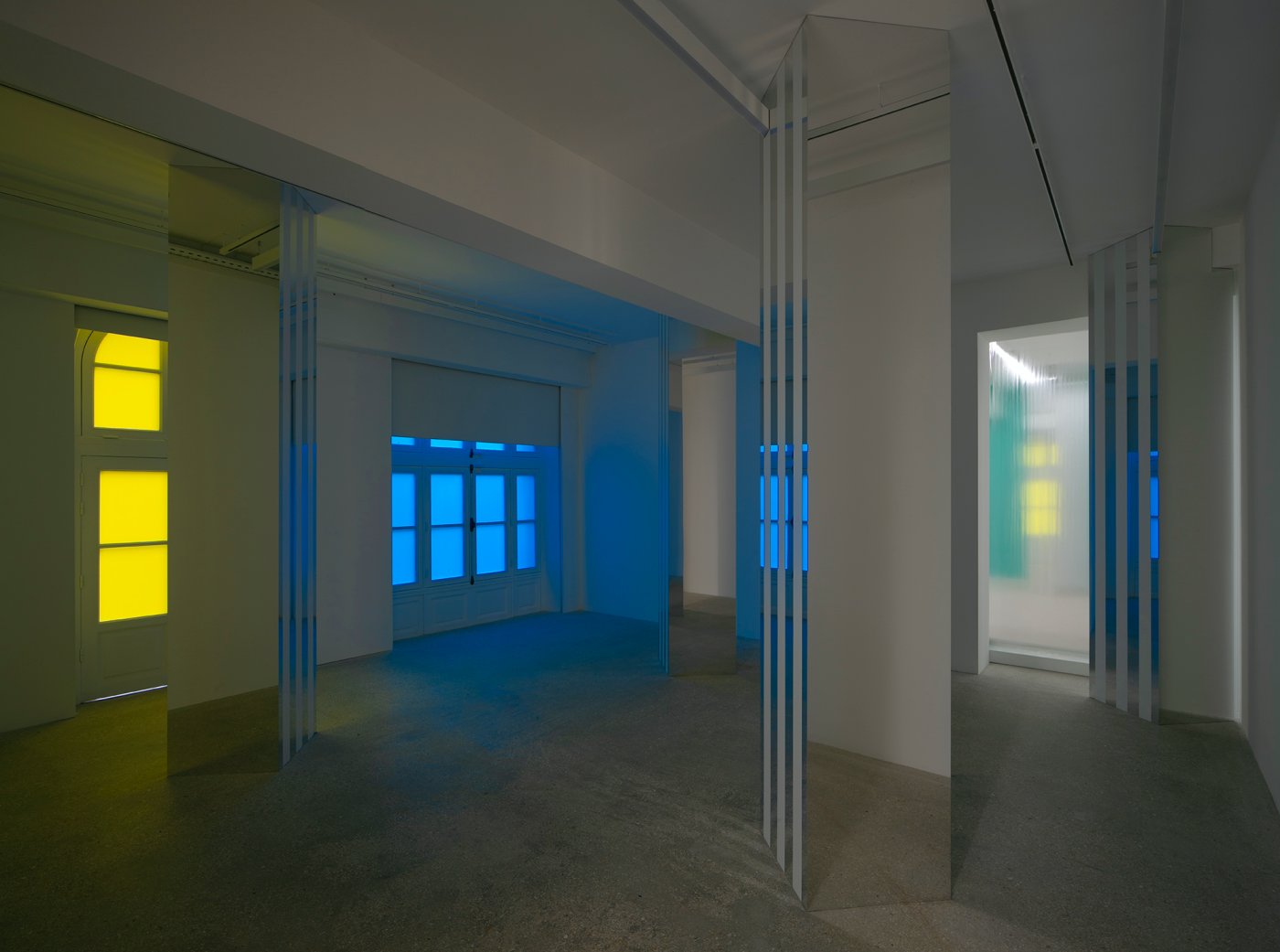 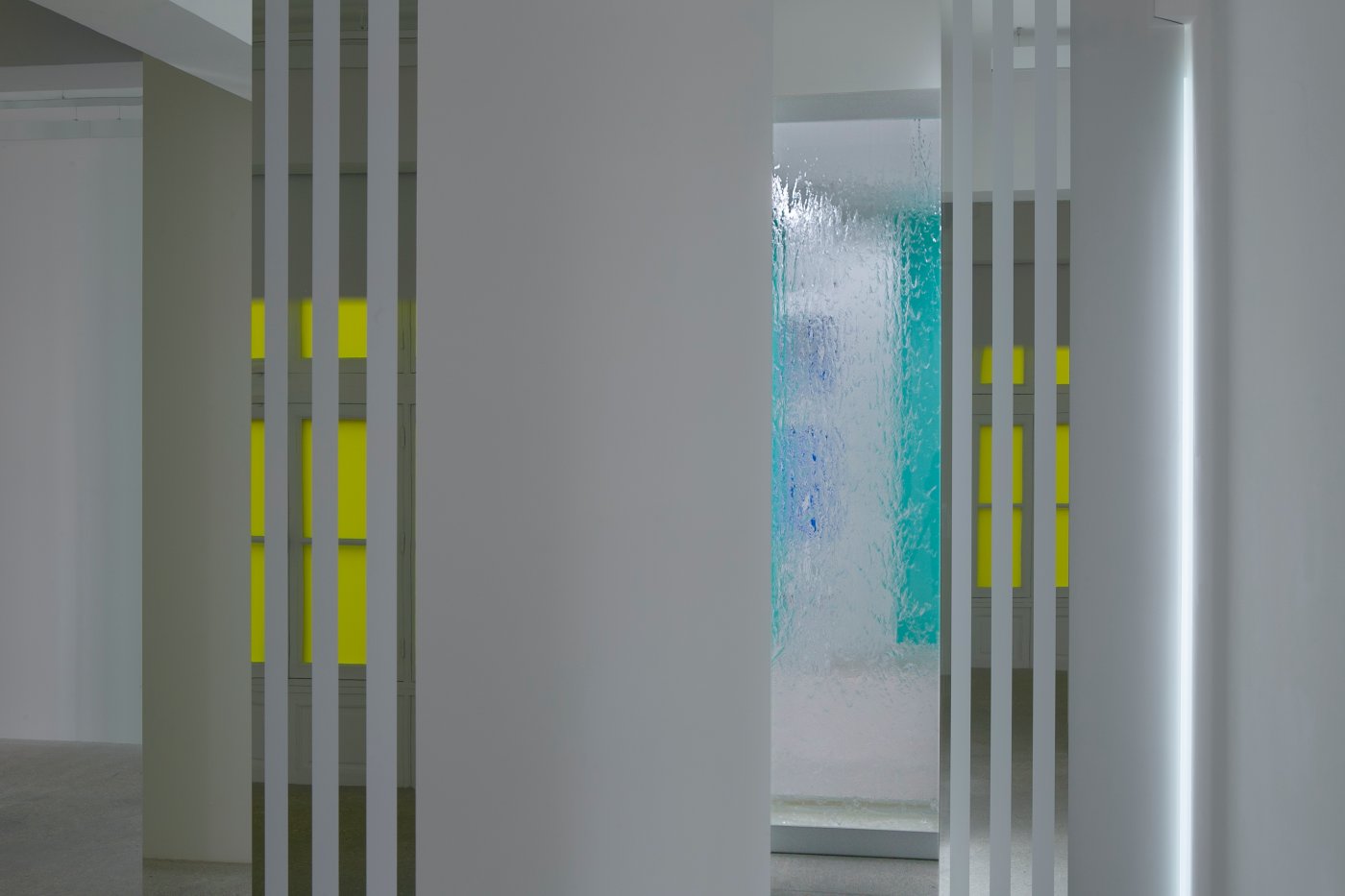 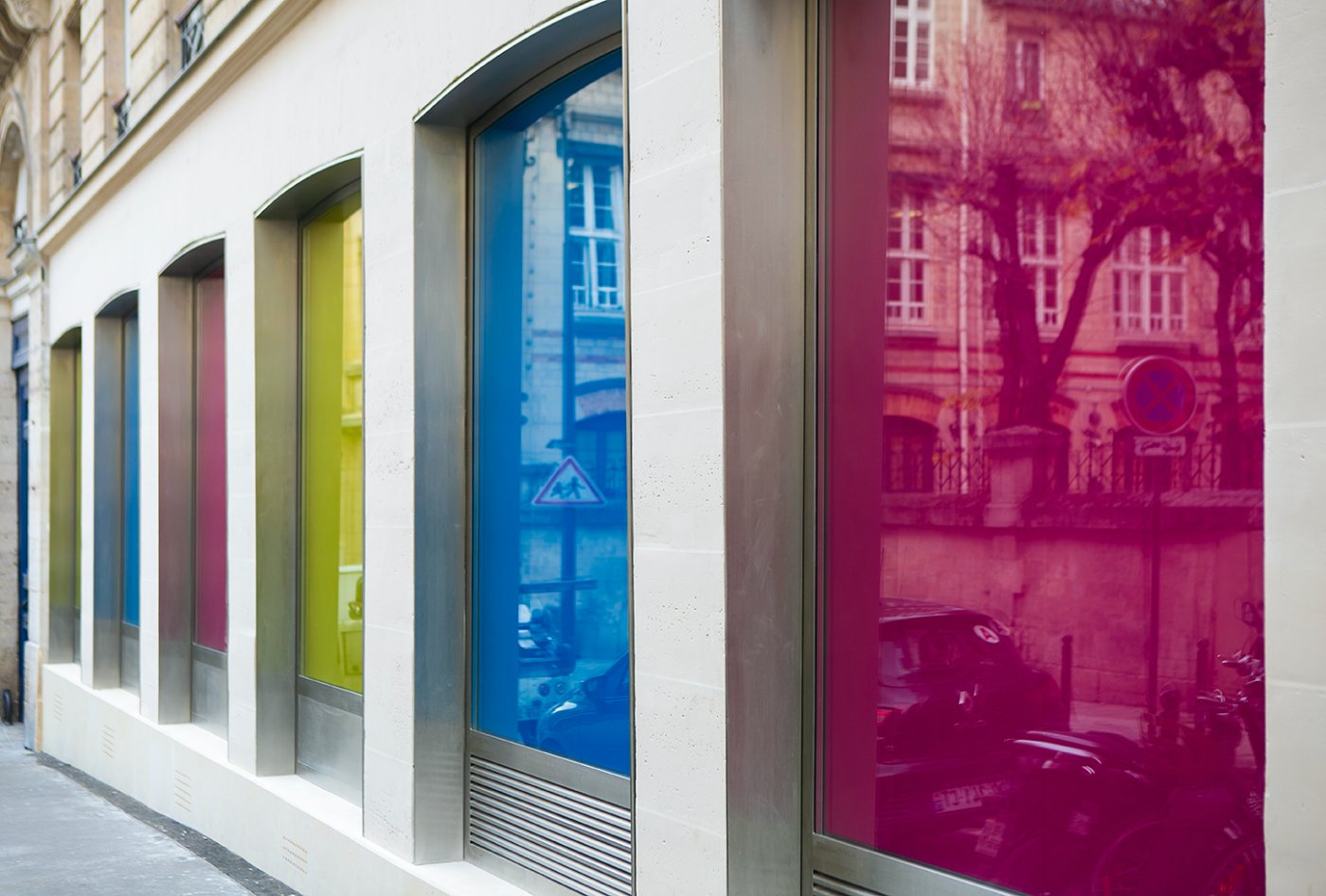 Quantum physics tells us that what is true for numbers is not necessarily true for objects. One object plus another object do not always equal two objects.

If exhibiting is also a matter of exhibiting oneself—to another—the artists here have decided to appear together.

There is an underlying notion of assembly, of sympoesis: two assembled works that have been elaborated together, connected one to the other, to produce something relating to automation.

The exhibition investigates the way things appear and disappear, which is the definition of a ghost or indeed any form that manifests itself. When medieval scribes remembered having already read a sentence they were in the midst of transcribing, they called this feeling a ghost. The ghost was this rereading. It represents the uncertain, the unfinished, but also the reinvented. Such quasi-objects have an unfinished existence. The world is not only haunted by ghosts, it is constantly transformed by them. There’s no way to escape them. No object exists without its exhibition; it responds to a new story or a new dramatisation, it appears in a new ritual.

There is a suspension of the borders between things, space, and our interventions. The place in which a work develops, in this case a gallery space, becomes an integral part of the work itself, which is situated in a constant back-and-forth between the site and its artistic transformation.

The same topological problem presents itself if one wants to produce an effective galvanic cell, which requires raising the percentage of electrolytes in a restricted volume. It is not possible to see a space in a single instant, it has to be traversed. It is more a matter of a linear voyage that folds in upon itself in Riemannian space.

How does a form appear? How is it possible for something like that to appear? To investigate the conditions of possibility of art means talking about the ‘ex-istence’ of a form, of its presence. It has to breathe, for there must be breath if the form is to take form and the place to take place. This is the ecstatic dimension of everything that appears and disappears, that flees from its own body to become an event rather than an object.

The space opens and closes to the rhythm of a form that is also trying to exist, to appear within a gaze, to manifest itself. A space undergoing the time of its own unveiling. A stochastic space, one given up to chance, made up of glimmers and events. Everything is breath and movement in this place that is never really a place, since it is endlessly forming and deforming itself. To answer the question posed by the apparition of a form in a sense means talking about rhythm.

Every exhibition becomes by the same token an articulation of the breath, a labour of breathing.