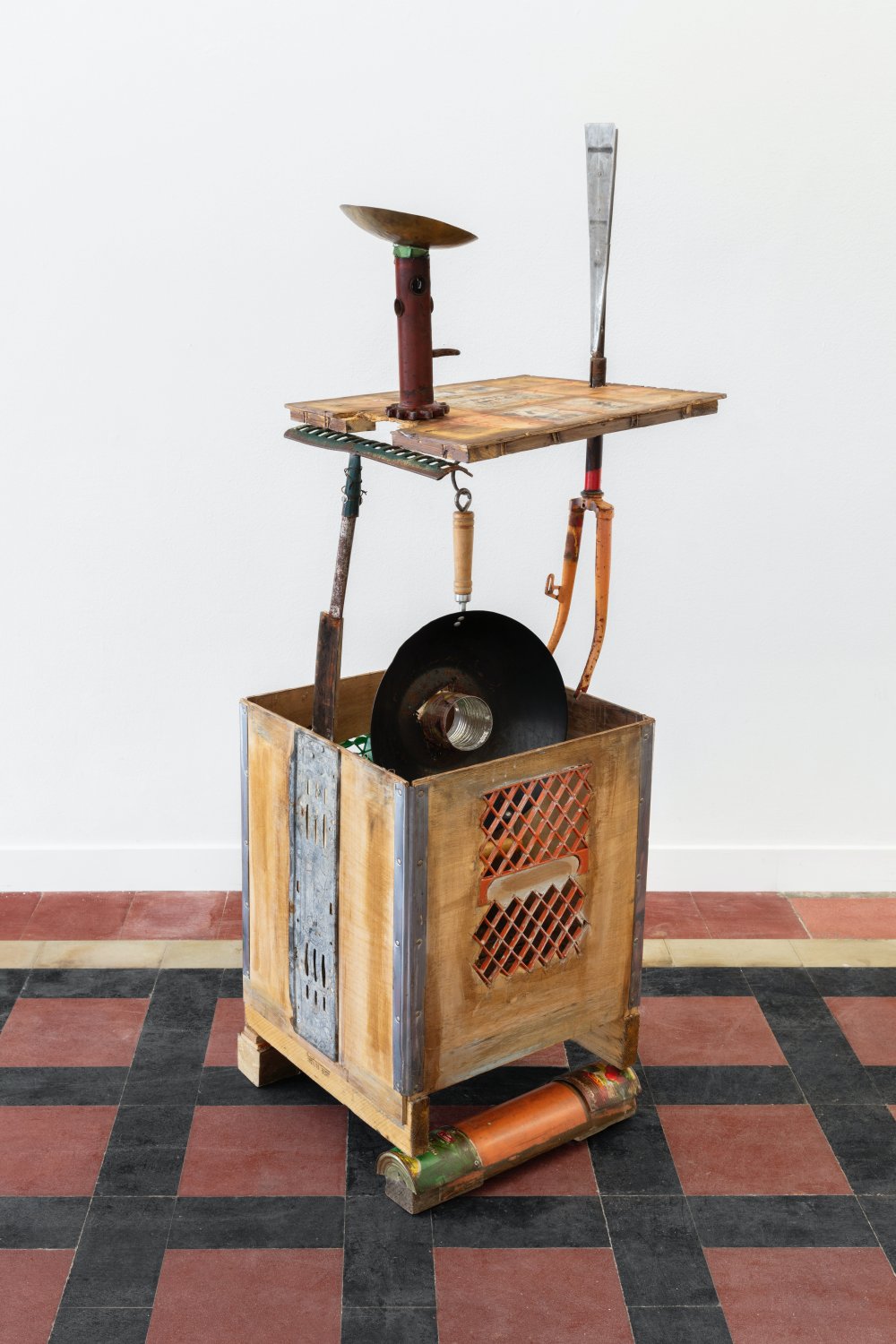 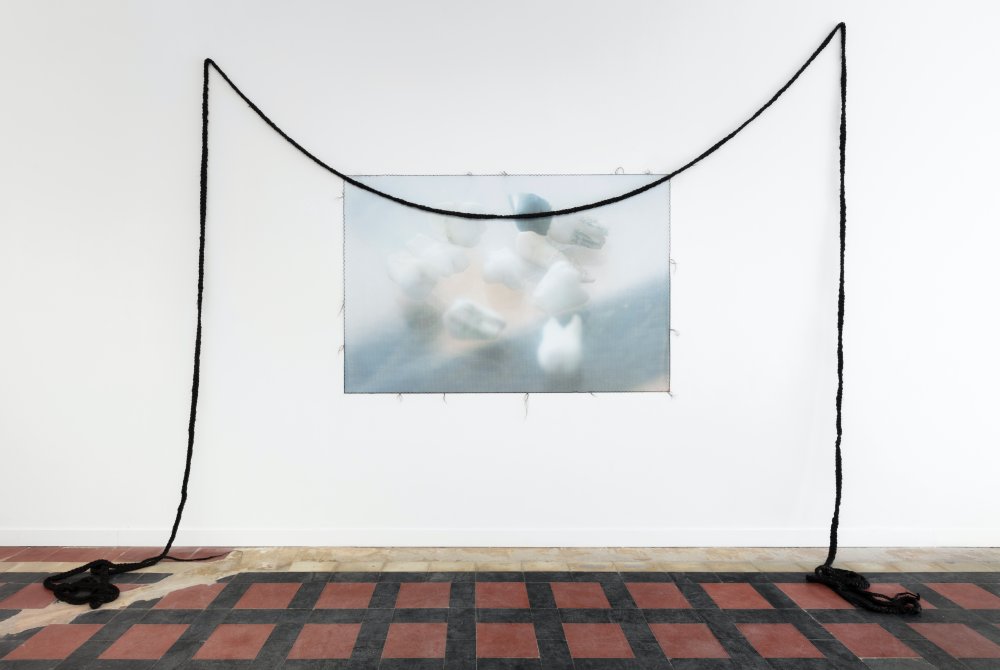 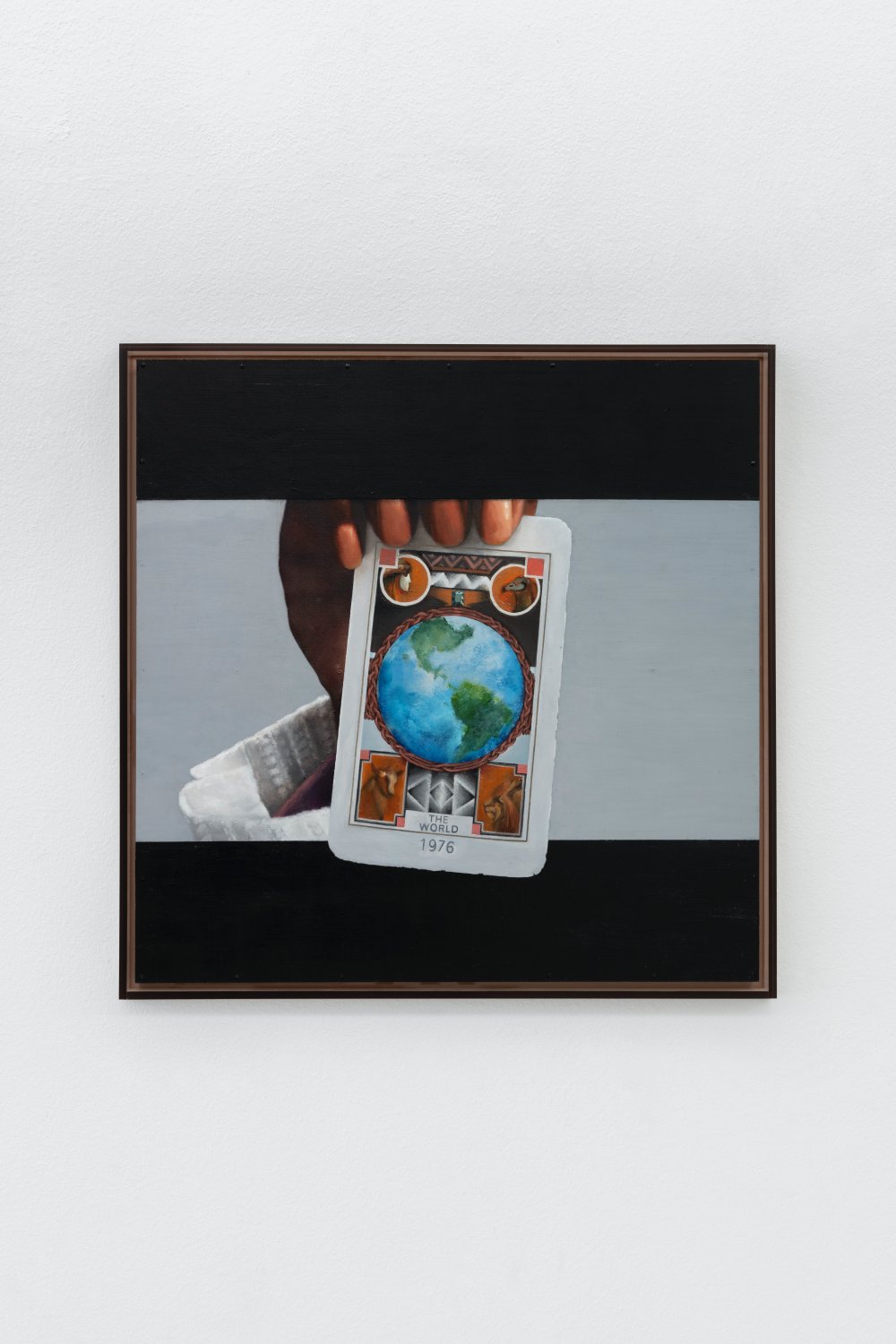 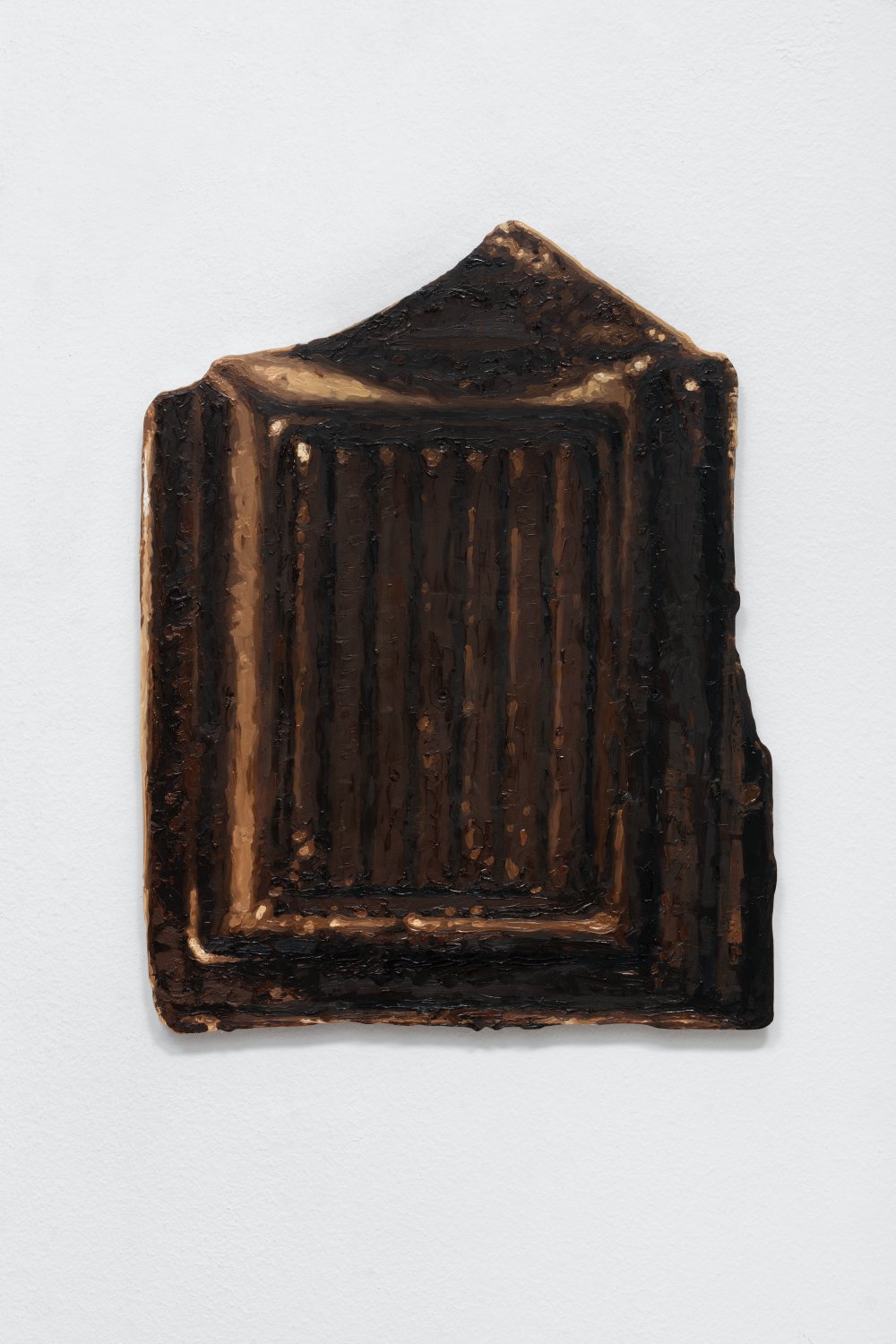 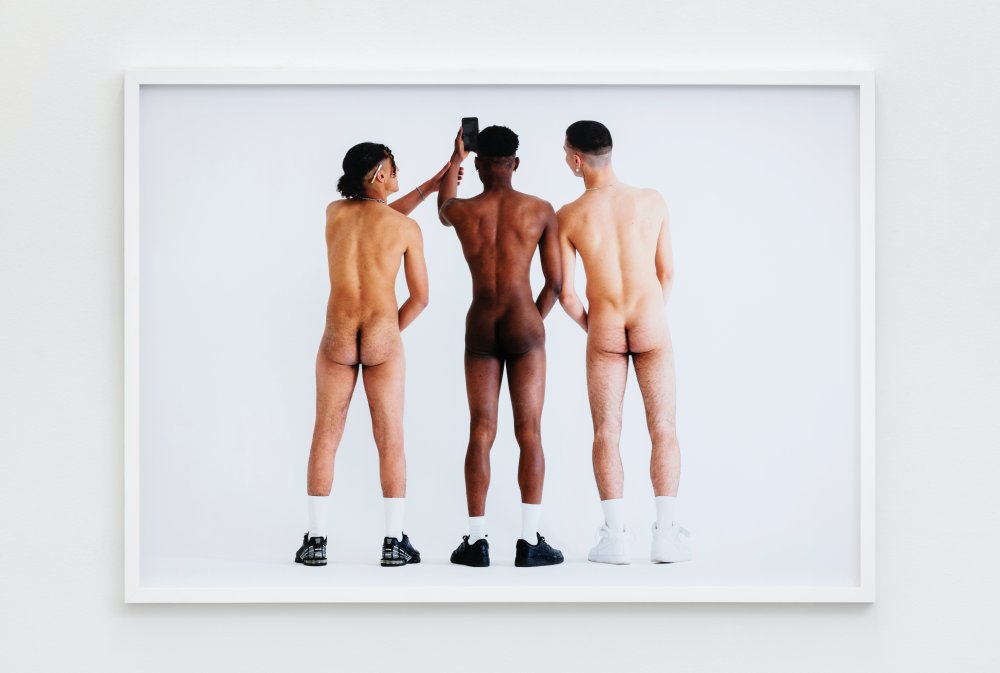 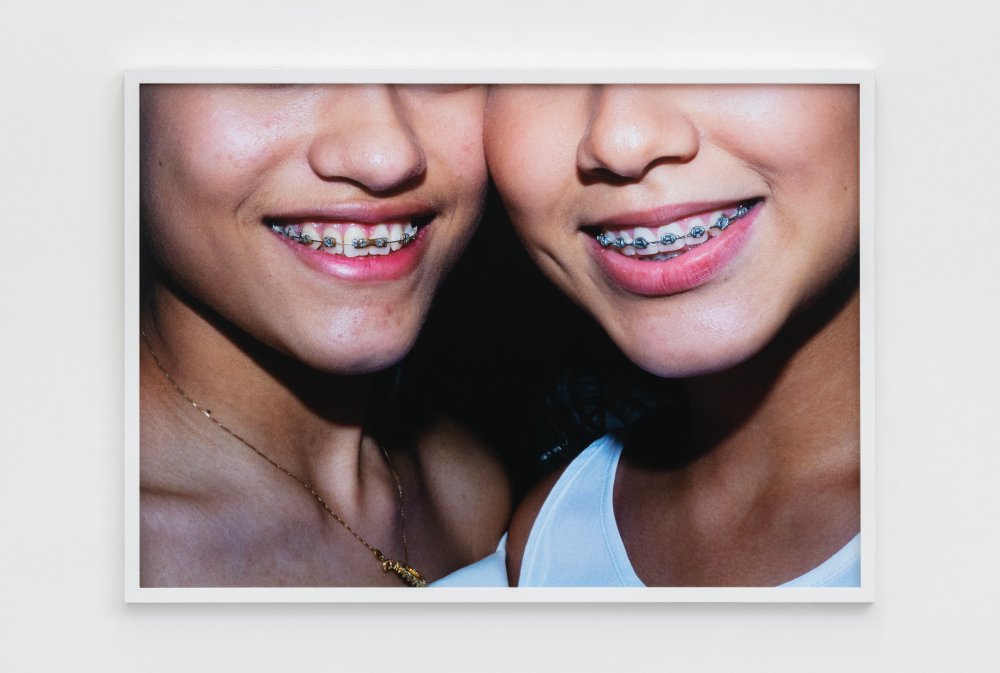 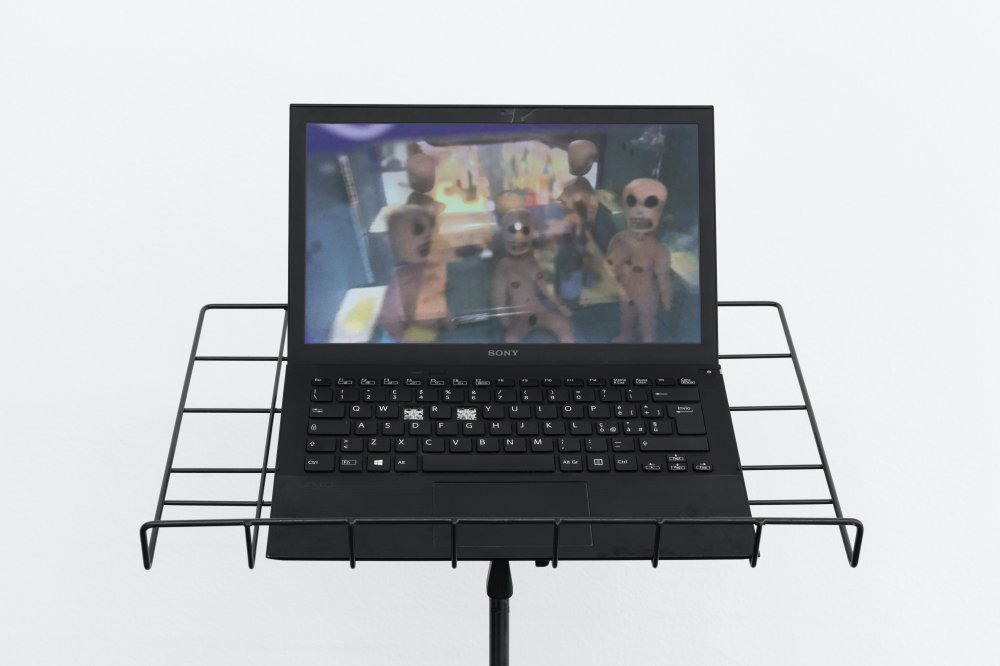 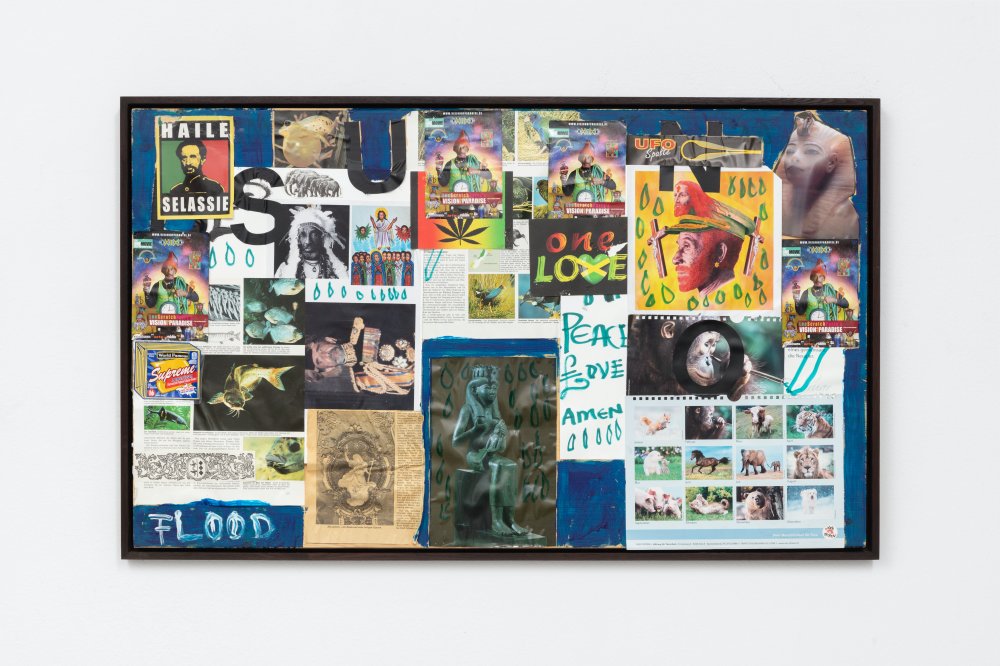 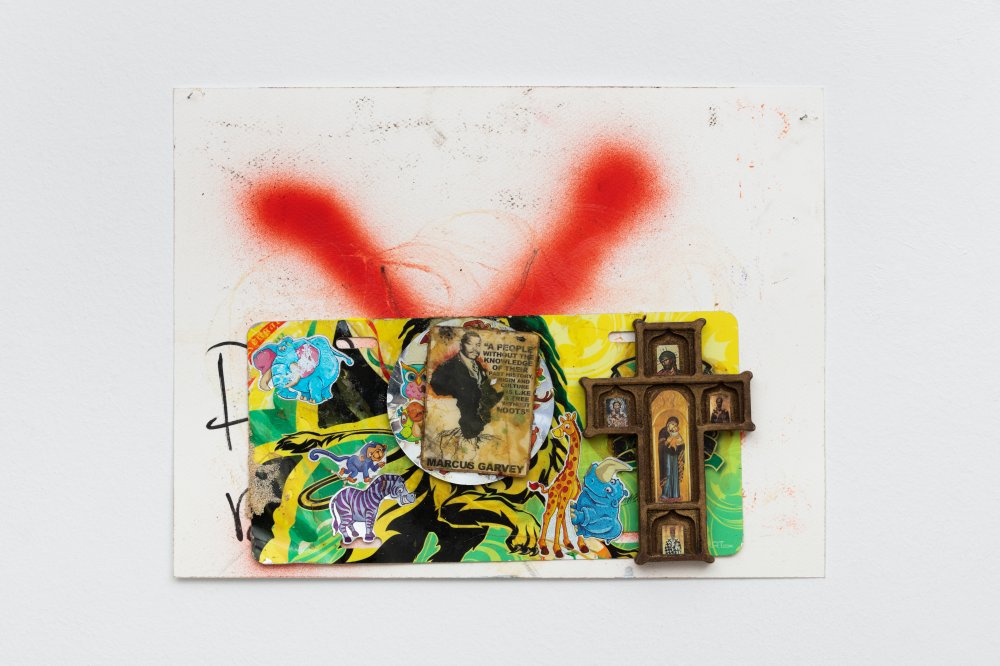 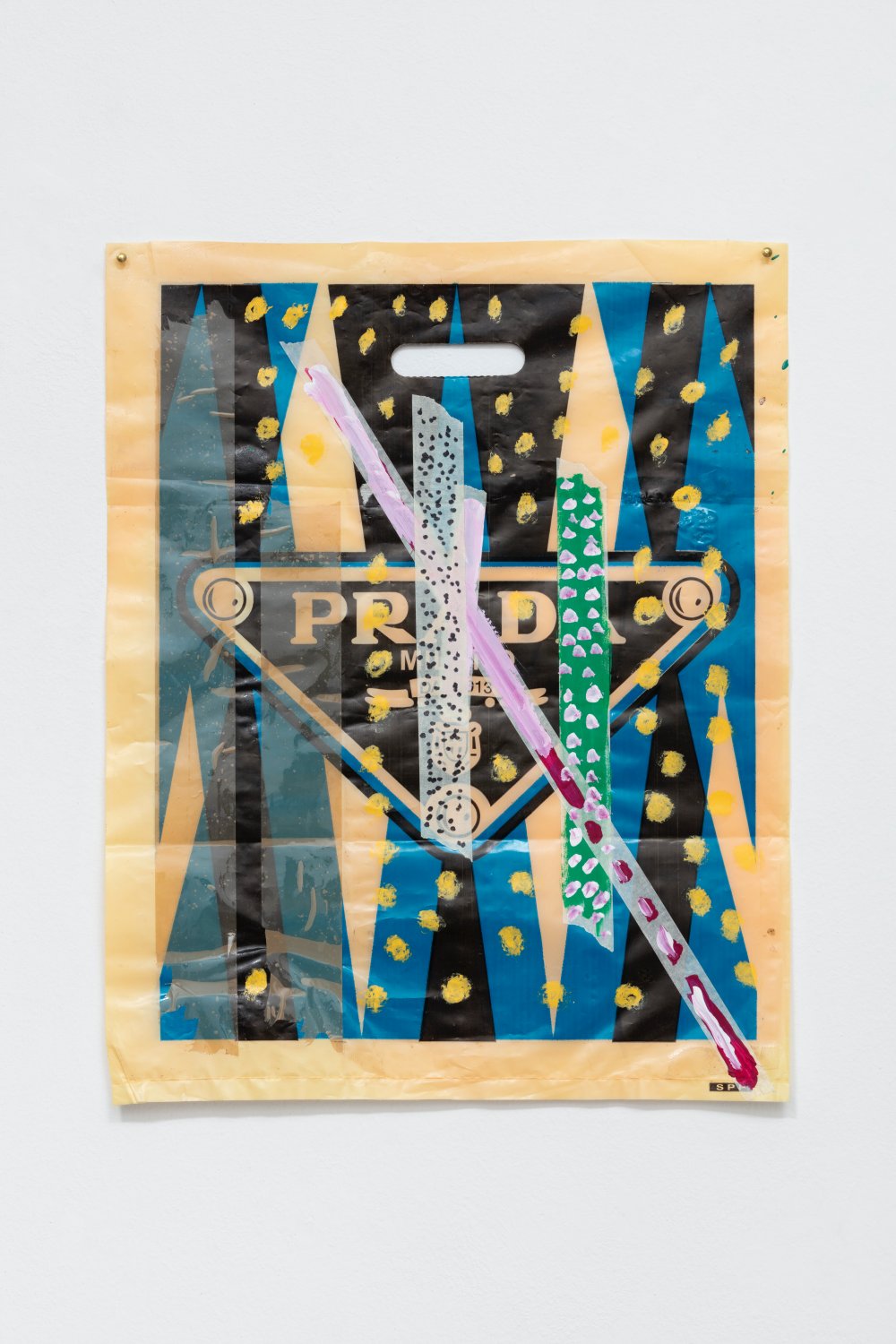 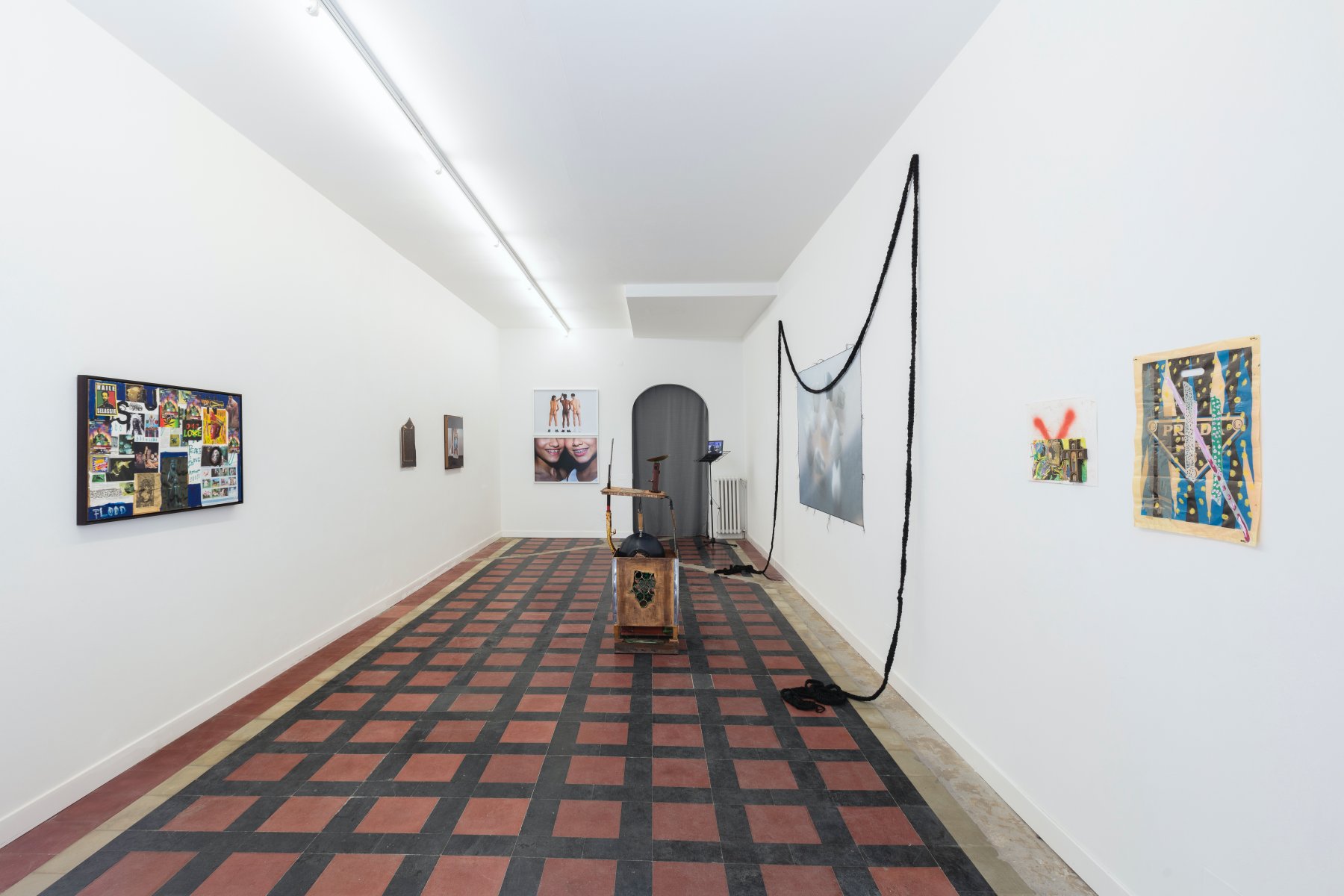 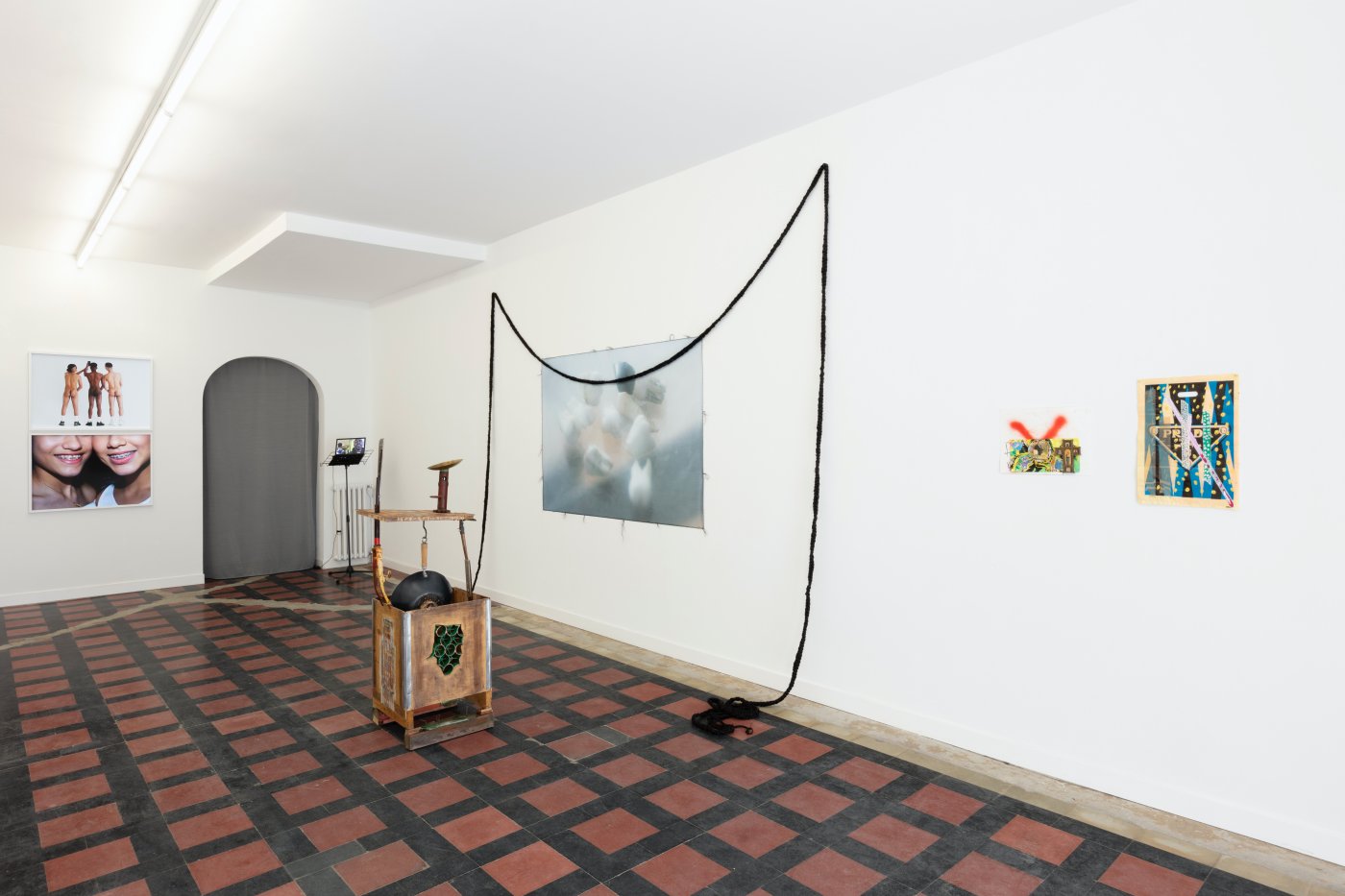 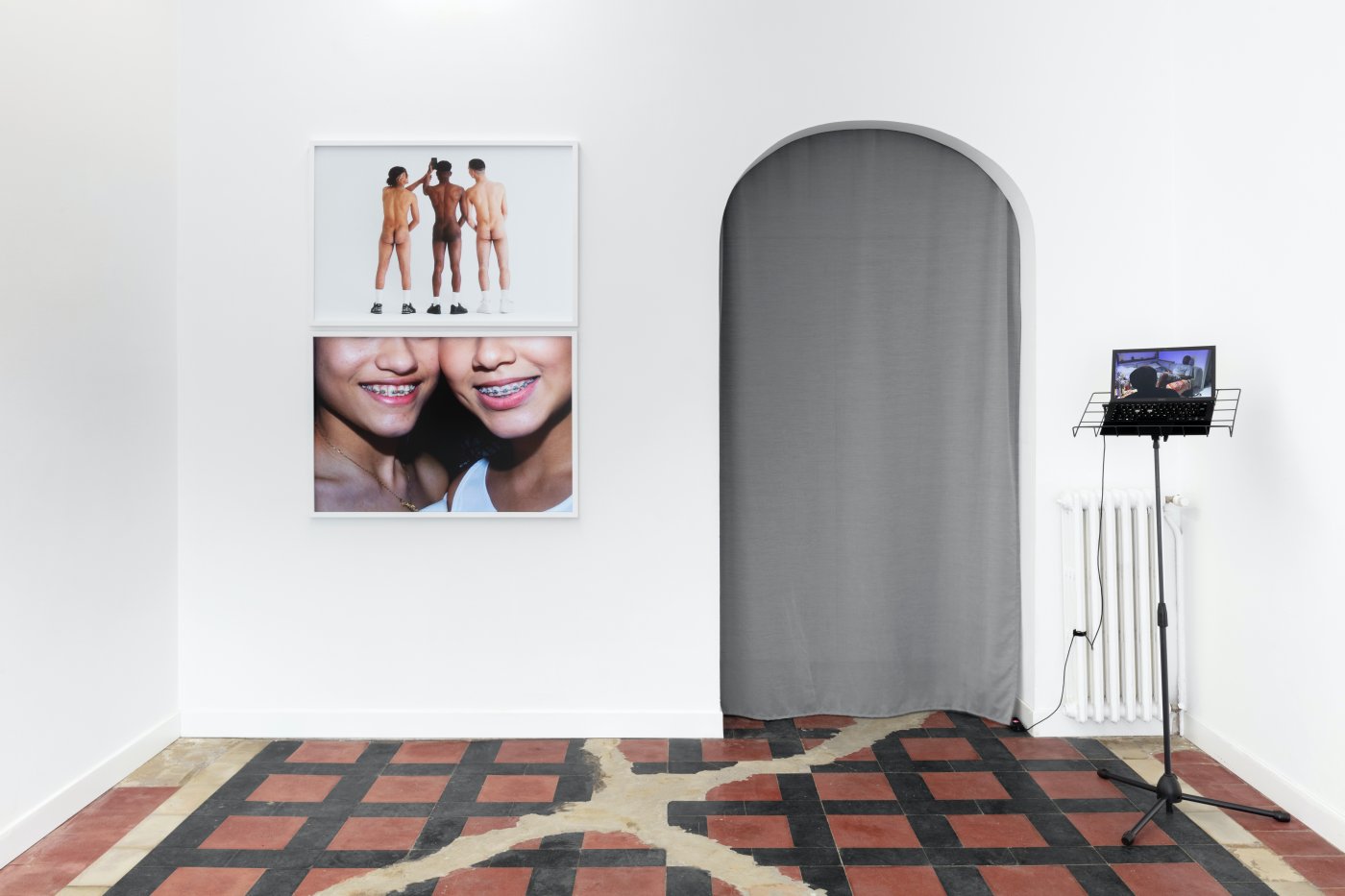 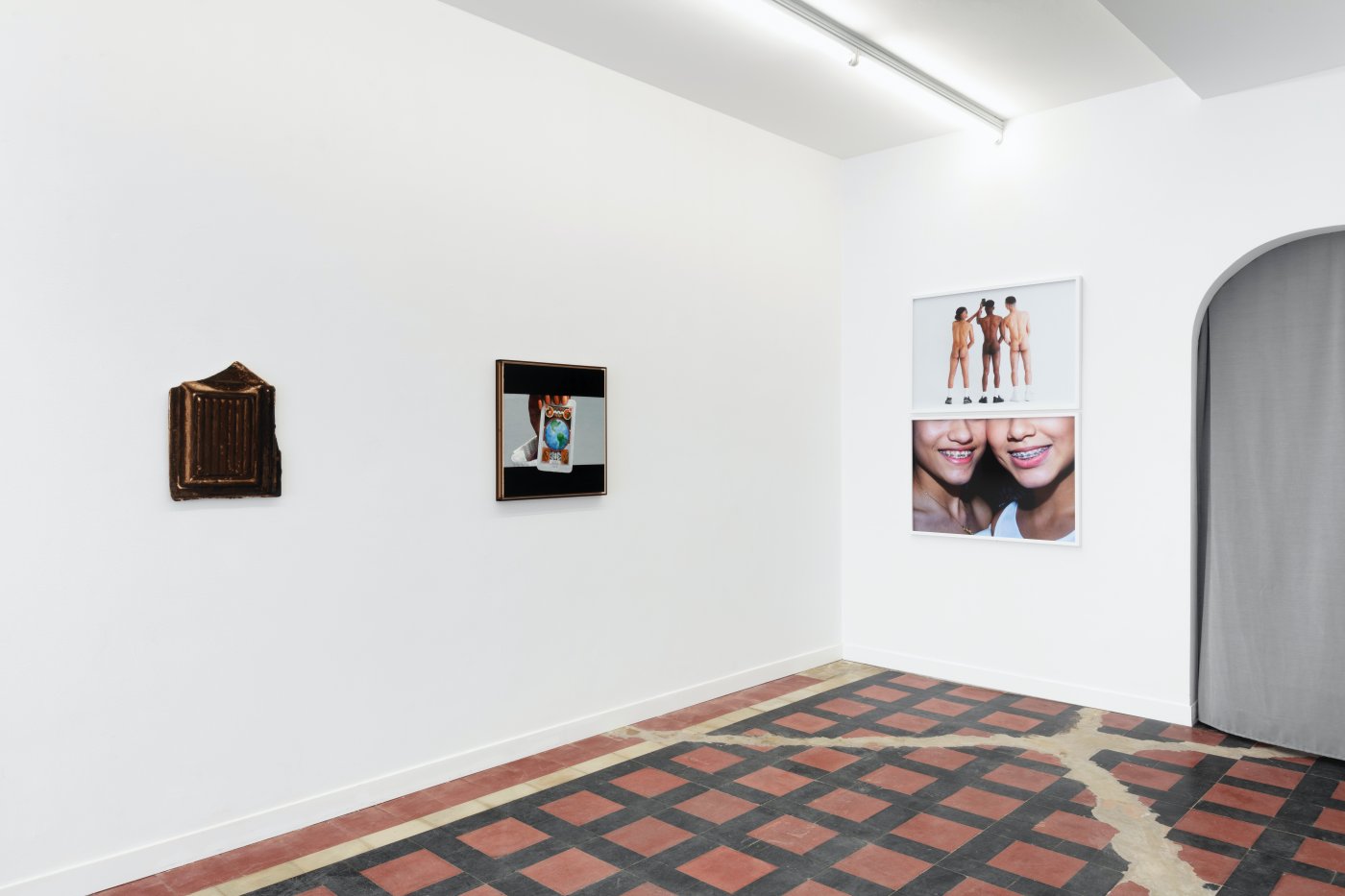 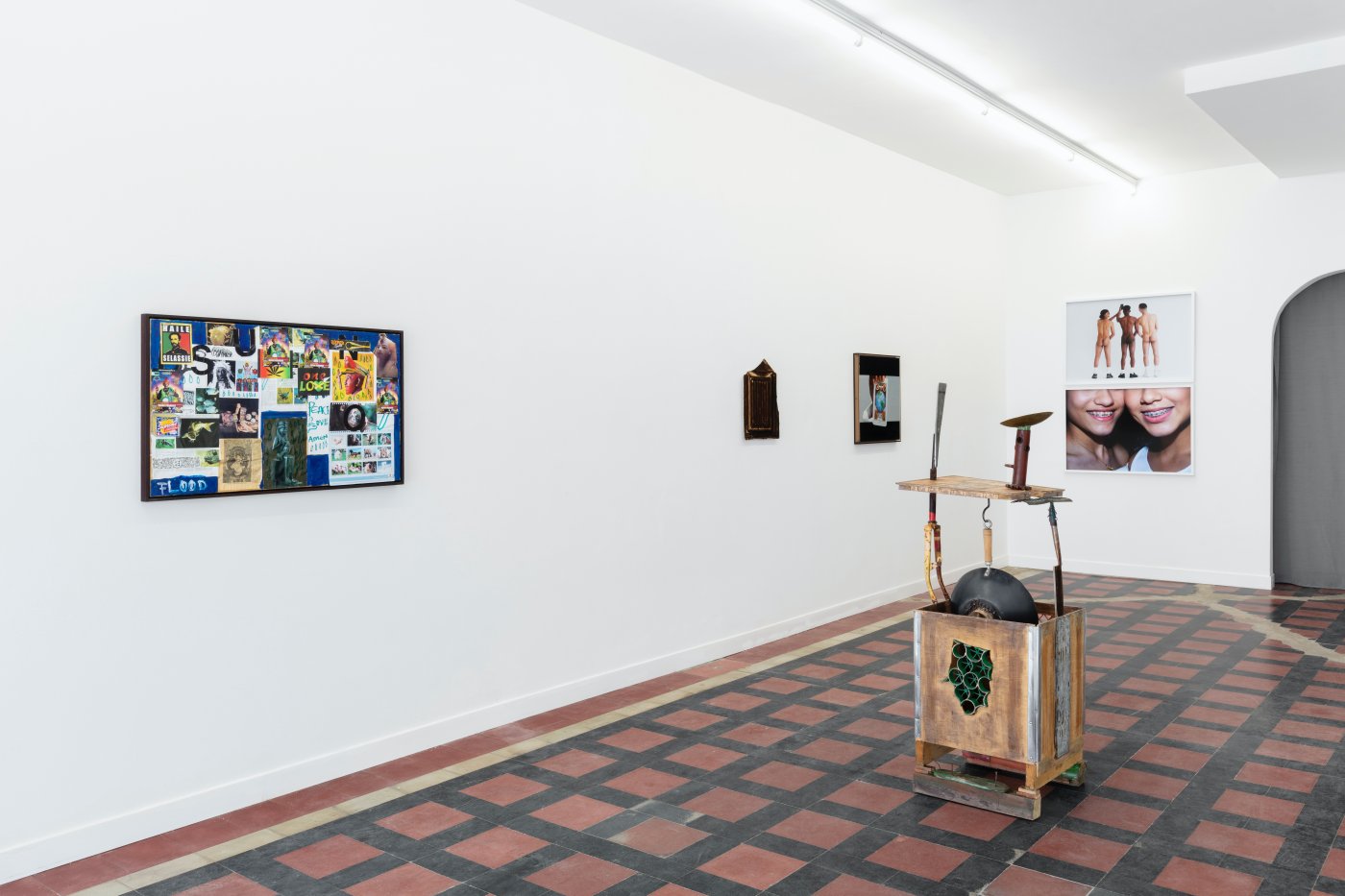 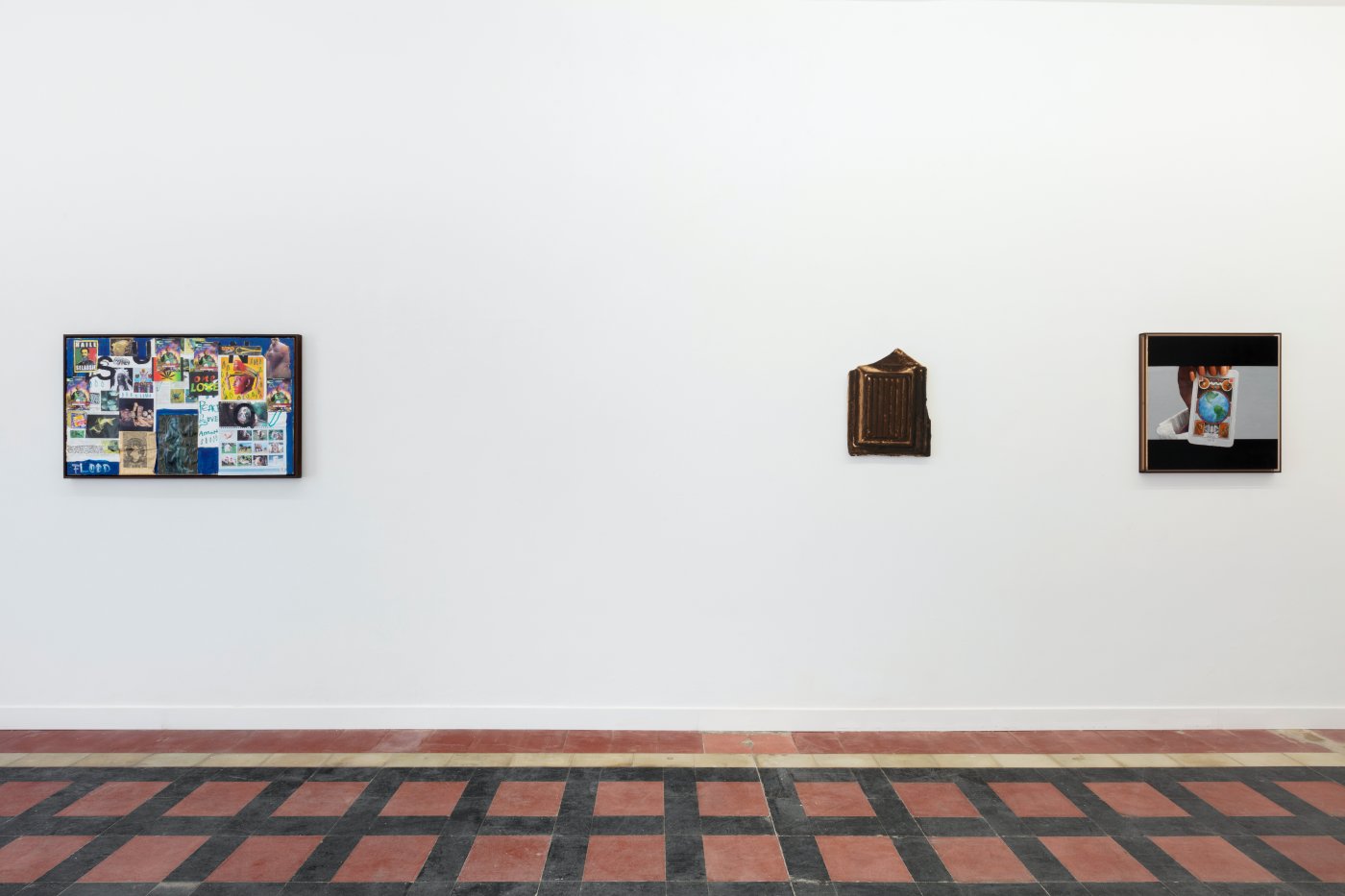 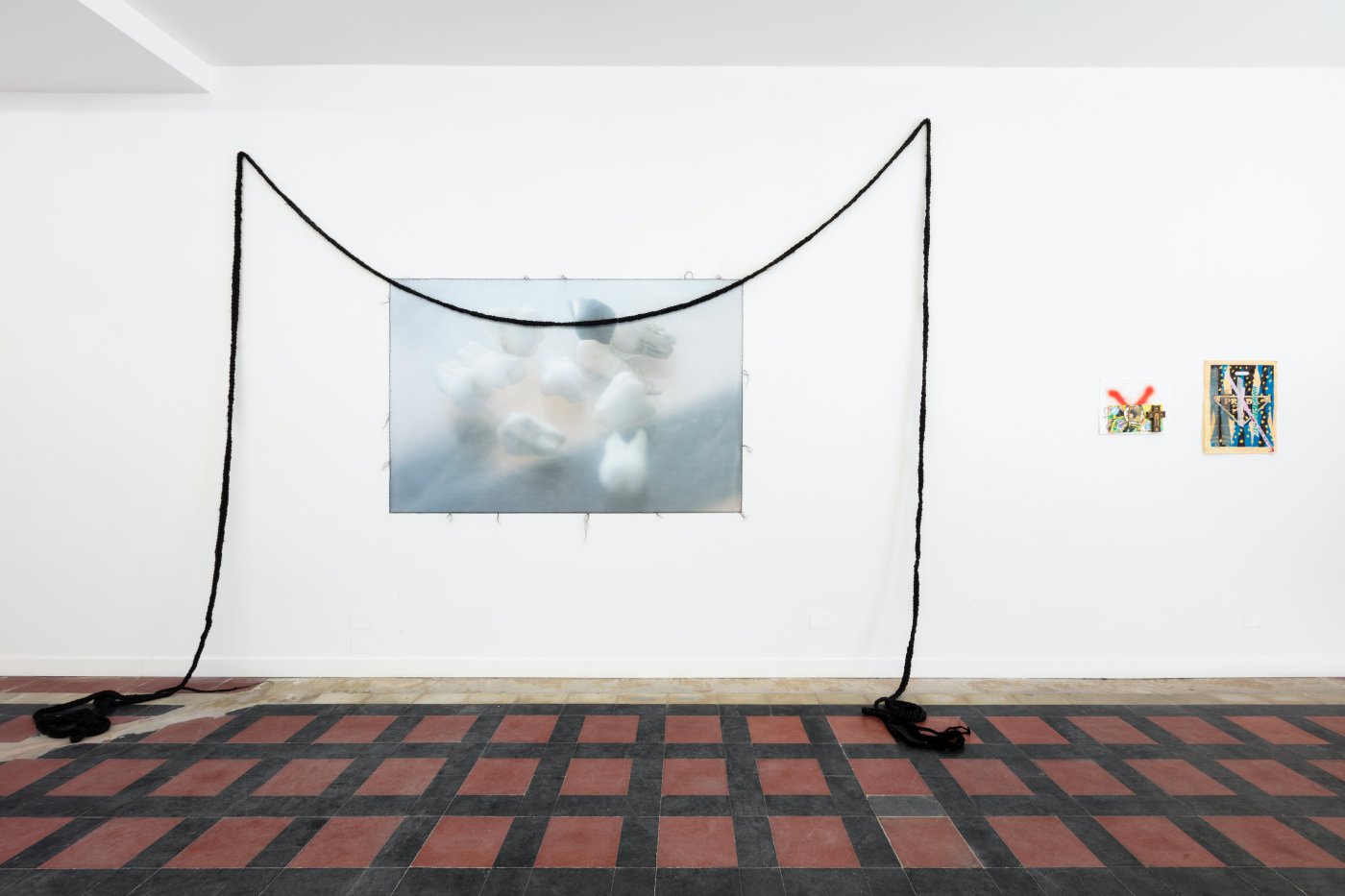 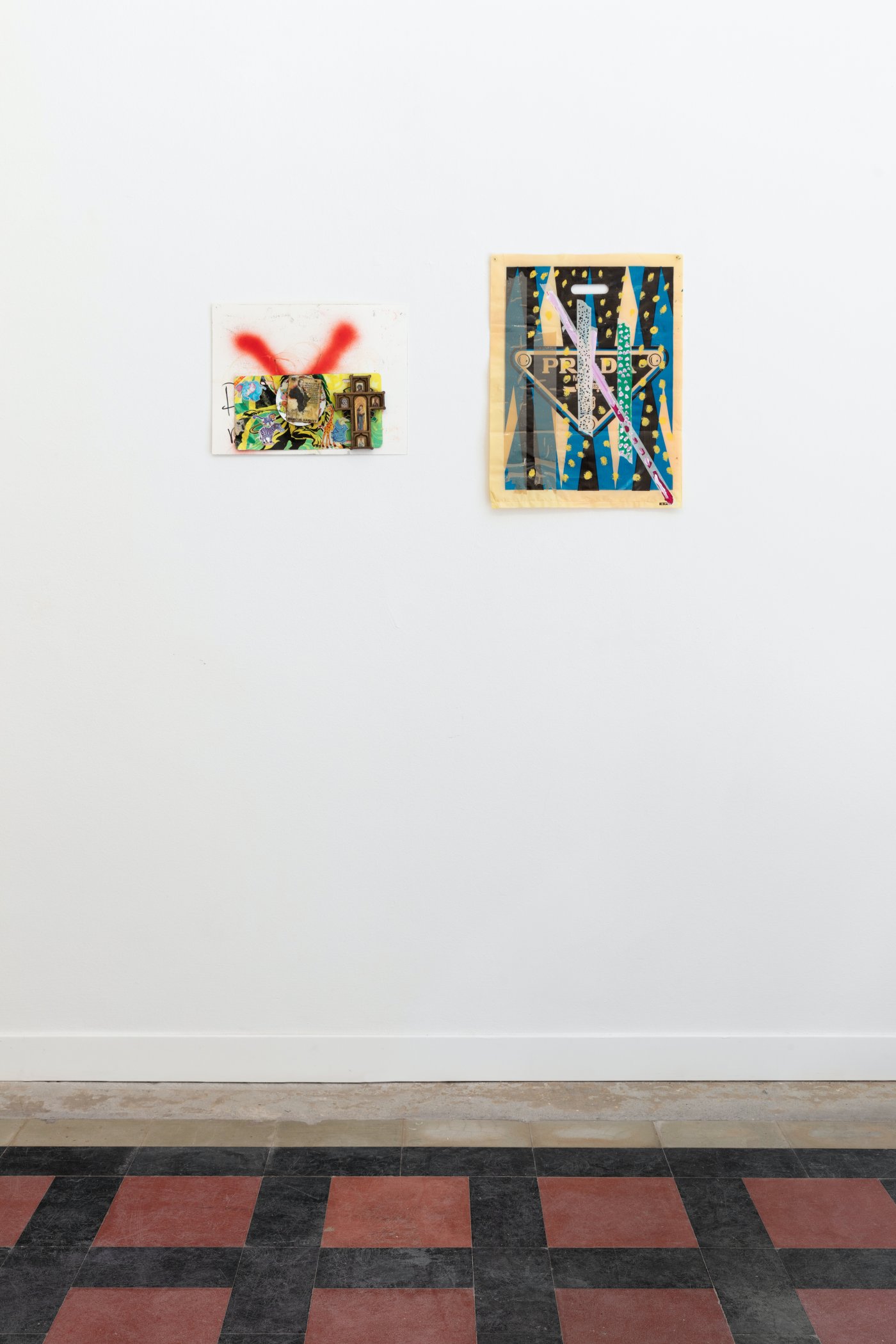 “The subaltern cannot speak,” so let them laugh.(1)

Though the imperial body came into possession of itself on the advent of the postcolonial turn, it remains subaltern.(2) Saidiya Hartman characterises the “nascent individualism of emancipation” as a “burdened individuality.”(3) She theorises that the transformation of Black subjectivity—from subjugation to self-possession—occurred when the double bind of freedom thrust the newly emancipated into the “fold of liberal individualism,” currently presenting as neoliberalism.(4) At worst, this abstracted equality yields antagonism; at best, pessimism.

Writing in 1989, in the full knowledge that the collapse of the Soviet Union was a matter of when, not if, Francis Fukuyama suggests that the “end of history” occurs not just with the inevitable end of the Cold War, but with the universalisation of Western liberal democracy as the final form of human government.(5) In the decades since, the subaltern European has been forced to inhabit a permanent state of liminality in which the hegemony of globalism is often cited to “numb” the after-effects of colonialism.(6) The subaltern are afforded no autonomy when surveyed under a global neoliberal economic framework, therefore it becomes the burden of the subaltern artist to evince self-determination in their work, evoking subjecthood through the poetics of gesture, humour and refusal, all the while avoiding the paternalism of commodification.

While dominant Western (read: European) centres of power assume that the postcolonial and the neoliberal do not co-exist, that the freedoms of the latter condition should usurp the trauma of the former, the Black European cultural worker mimics the precarious and very real tension of these overlapping contexts in an attempt to uncover a legitimate place for the subaltern in a society which otherwise considers itself “post-racial.”(7) One cannot, however, invoke the subaltern as a monolith. As noted crucially by Amelia Winata, writing on the tension between the postcolonial and the neoliberal in the renegade curatorial oeuvre of the late Okwui Enwezor: “Further complicating this reading of the subaltern body is the identity of the artist who represents it.”(8)

In the second half of the twentieth century, when the transcendence of race-based ideological movements such as Négritude and Pan-Africanism “shifted the terrain of critical thought from the racial to the national,” the claim to legitimacy for new, sovereign African nations evolved to depend on the extent to which their national cultures “catalysed and participated in the liberation struggle.”(9) For the generation of post-independence subaltern émigrées to Europe and their children, this meant the synthesis of new, forward-moving national cultures of Black Europeanism, or Afro-Europeanism, or Afropeanism.

In Having a party (hope you will be there), named for a lyric from the 2008 Lee Scratch Perry song, Mickael Marman unites himself, Perry, and the artists Jim C. Nedd, Isabella Costabile, Josiane M.H. Pozi, Deborah Joyce Holman and Shaun Motsi in consideration of their mutual ability to exploit the elastic tensions of the postcolonial-neoliberal condition through the interpretation of inheritance—of objects, behaviours, traumas and debts—and vitally, the refusal of this inheritance.

Costabile, attending to the mutability of perception, engages a compositional methodology which reflects on the possibility for recognisable forms and language to evolve before the viewer’s eyes. Her ready-made assemblages—much like Perry’s collages—evoke the tensions between realism and documentary, in turn complementing the pervading themes of Nedd and Pozi’s photographic and videographic works.

Importantly, the artists’ distended invocation of the Black and the banal obfuscates the neoliberal gaze through the generation of humour. Holman’s impossibly long kanekalon braid coils like a snake in a pile on the floor; Motsi limns chocolate as an “appropriately dumb” substitute for a potential depiction of a Black body for consumption; Marman’s counterfeit Prada bag bears a distinct Ankara-like impasto of paint and tape, and is titled with the airport codes of all the cities through which it transited and was produced.

The legitimacy of this humour (particularly that of the invitation, “Having a party (hope you will be there)”) lies not in its overt funniness, but in its ability to feign obscurity and self-possession through in-jokes and refusal. By toying with the “ethics and aesthetics of representation,” this diasporal presentation allows for the reconciliation of the burdened individuality of contemporary Black Europeanness, or Afro-Europeanness, or Afropeanness through the reconfiguration of the depersonalised self.(10)

Courtesy of the artists, Damien & The Love Guru, Brussels and CFA Live, Milan