I like that painting can seduce, that the content can be provocative, sublime, and aggressive at the same time. You never know what you are looking at. The reflective surface is like escapism; it shows the image of something that happens somewhere else. The work in its pure form, it could be said, exists only when you are NOT looking at it. In a way you never know what the work is, conceptually speaking. Painting today must live with its own contradictions, in the ugliness of its own beauty, and in the beauty of its own impossibility. —Dale Frank 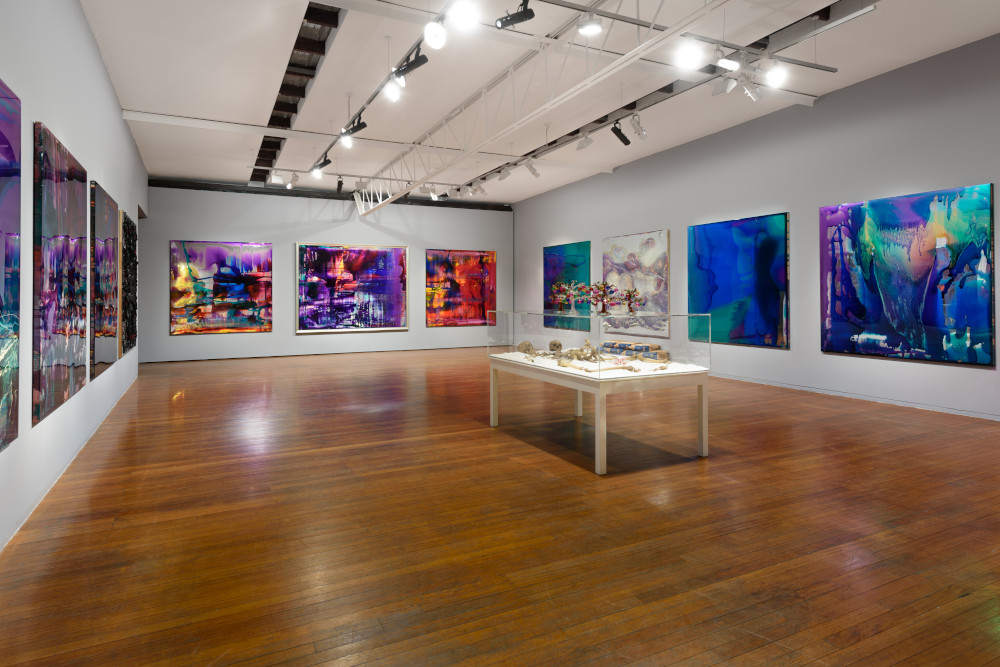 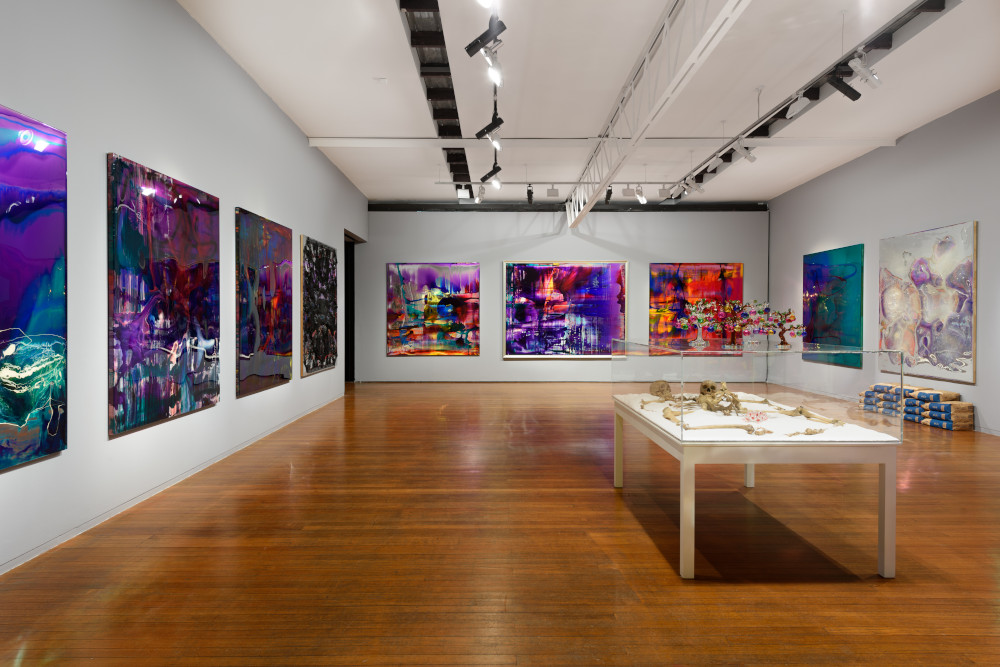 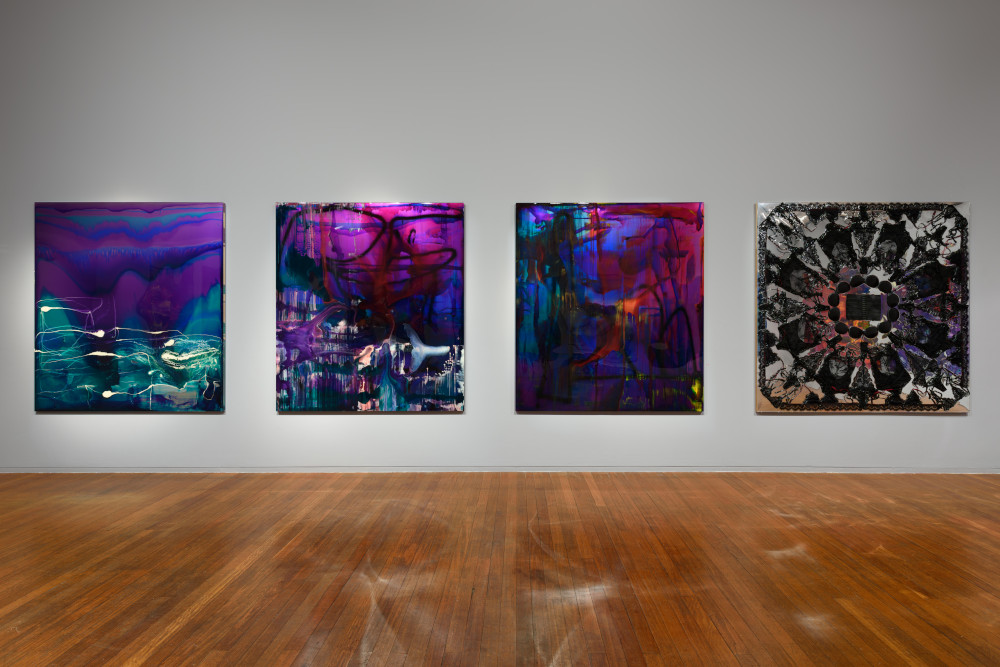 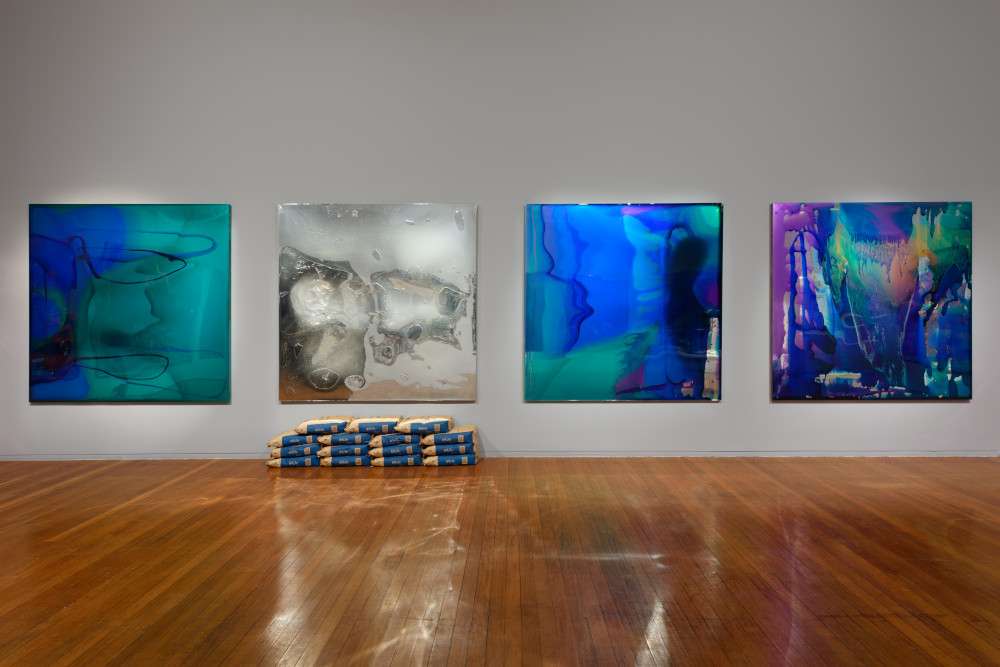 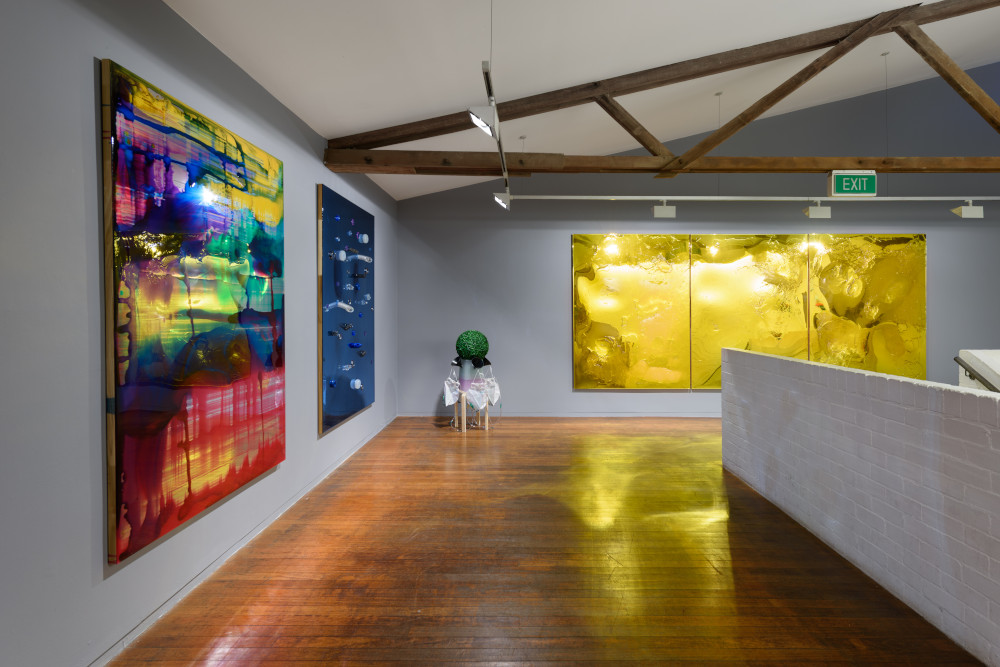 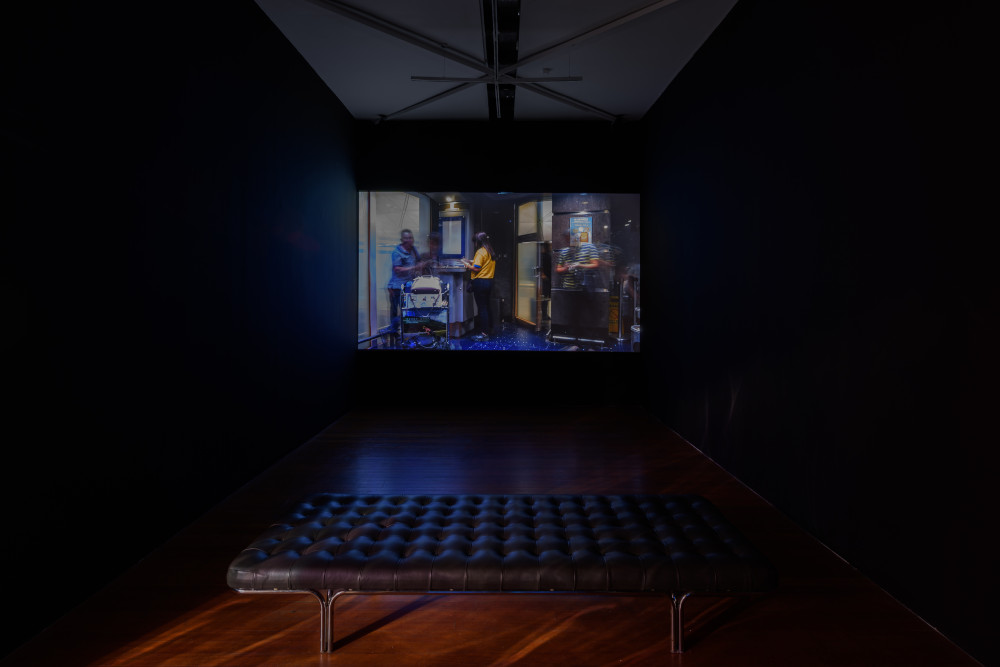 Dale Frank has been represented by Roslyn Oxley9 Gallery since 1982.