Gagosian presents an exhibition of paintings, sculptures, and works on paper by Cy Twombly, organized in association with the Cy Twombly Foundation. Opening on January 20 across two floors of the gallery at 980 Madison Avenue, the exhibition gathers art produced in the final decade of Twombly’s life. 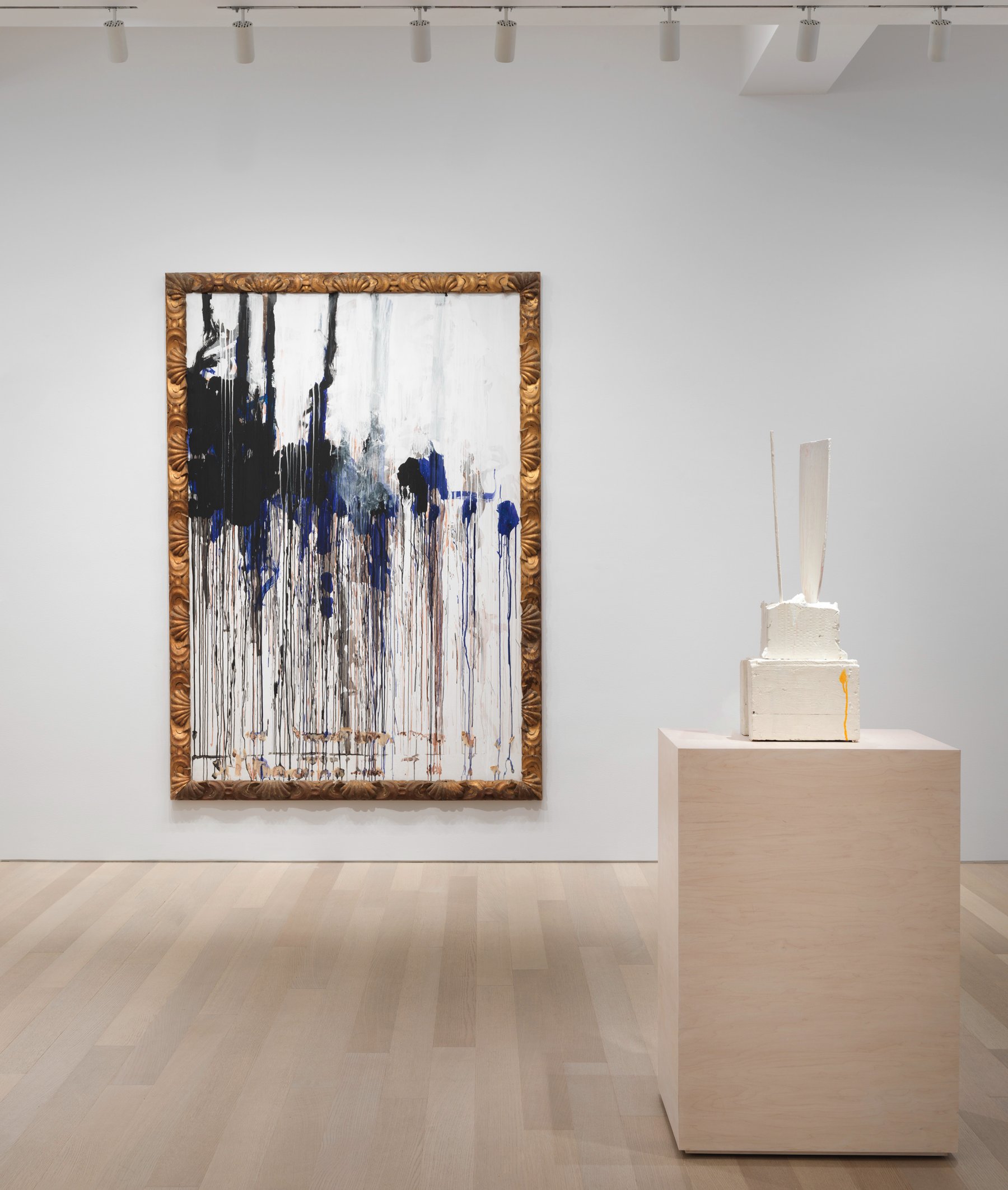 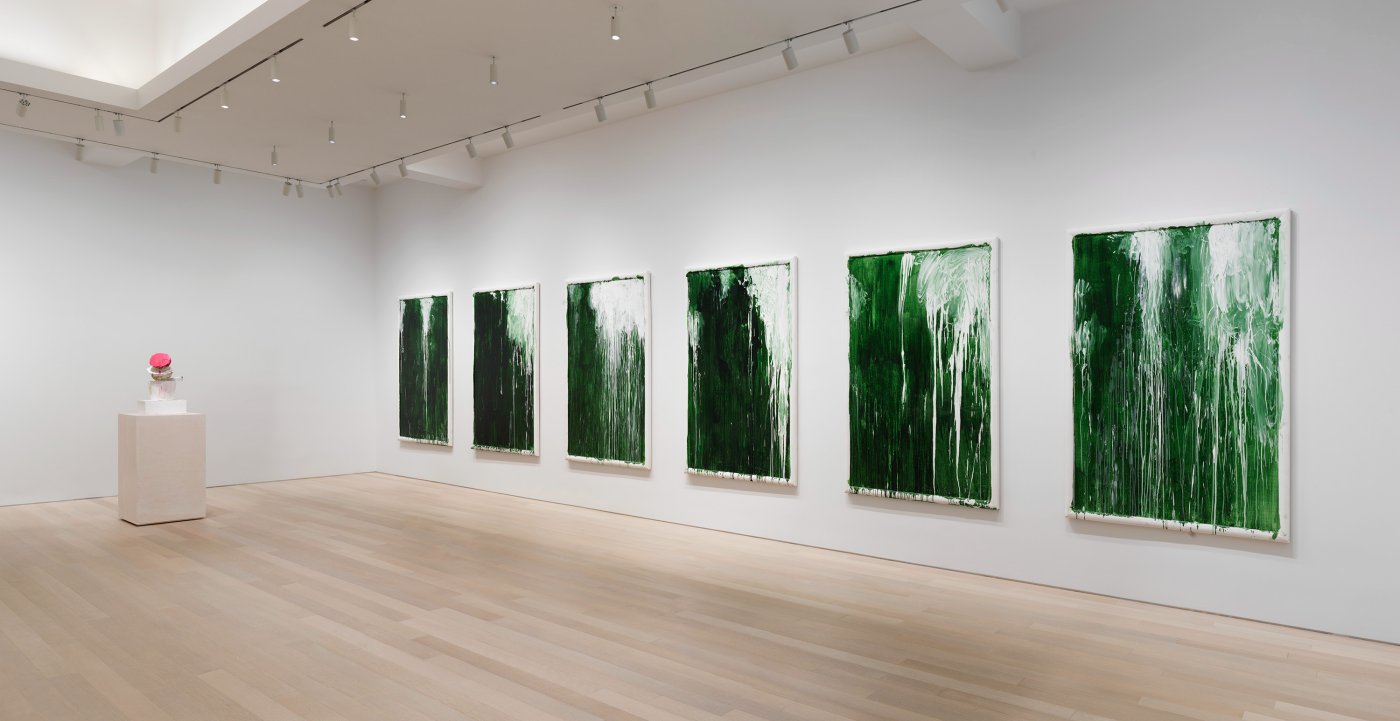 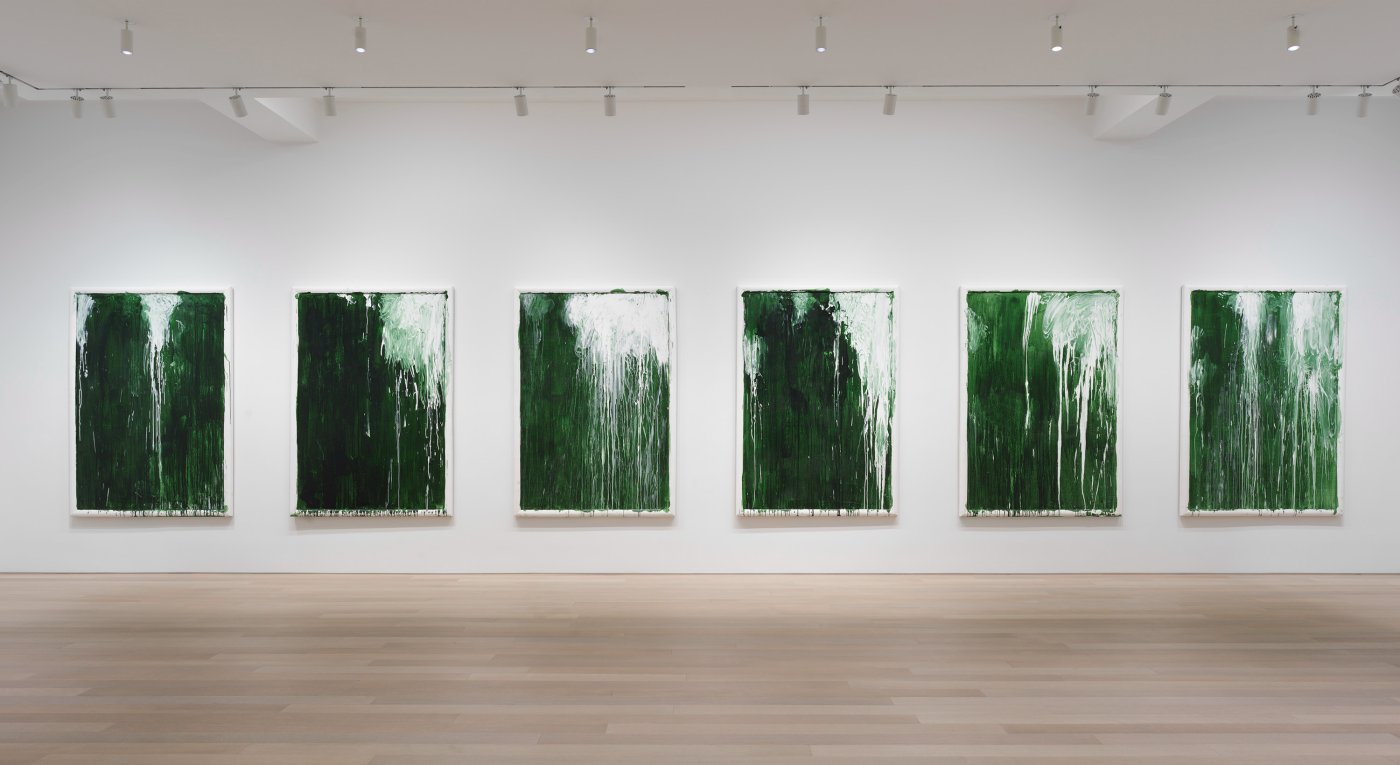 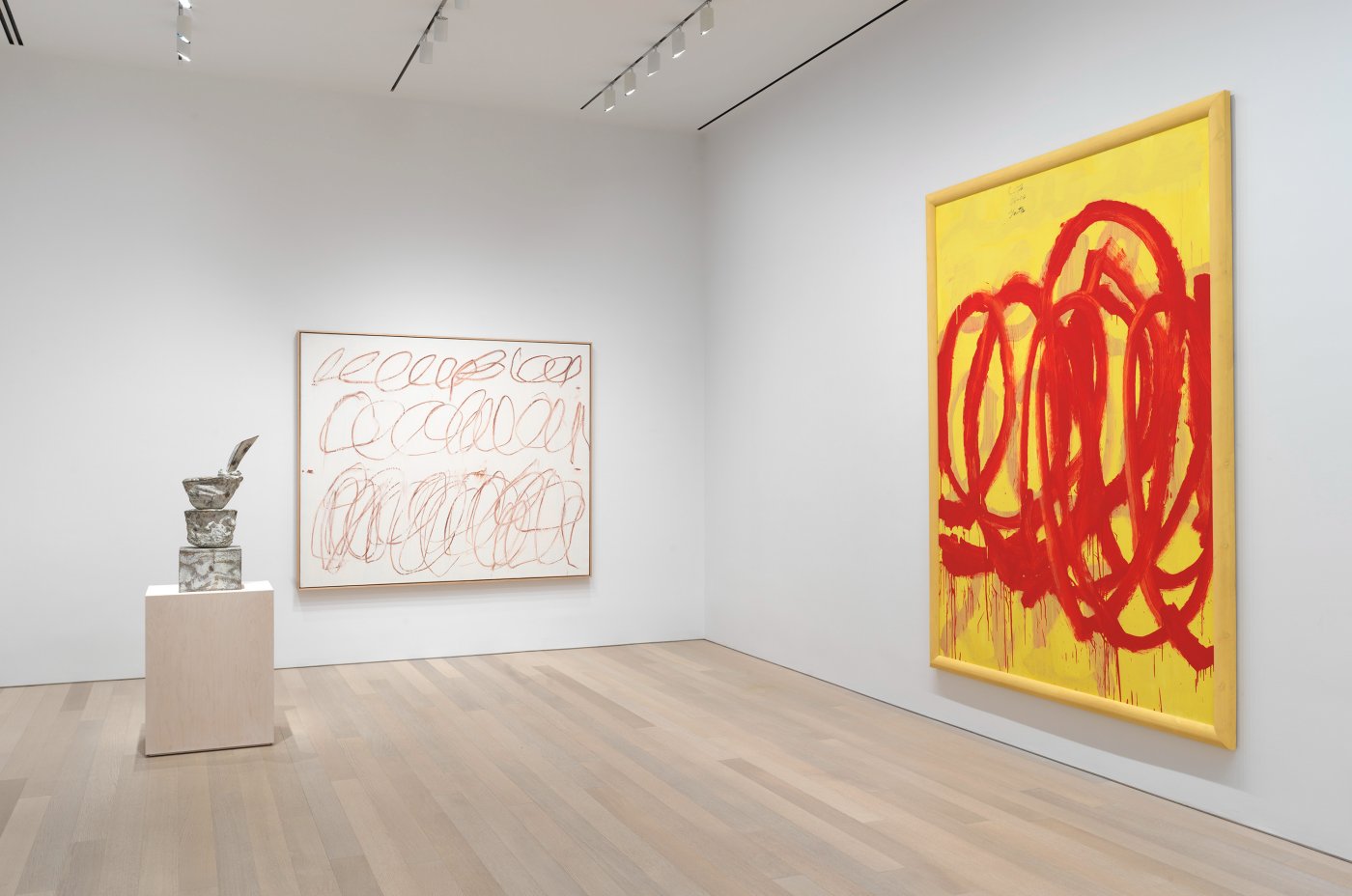 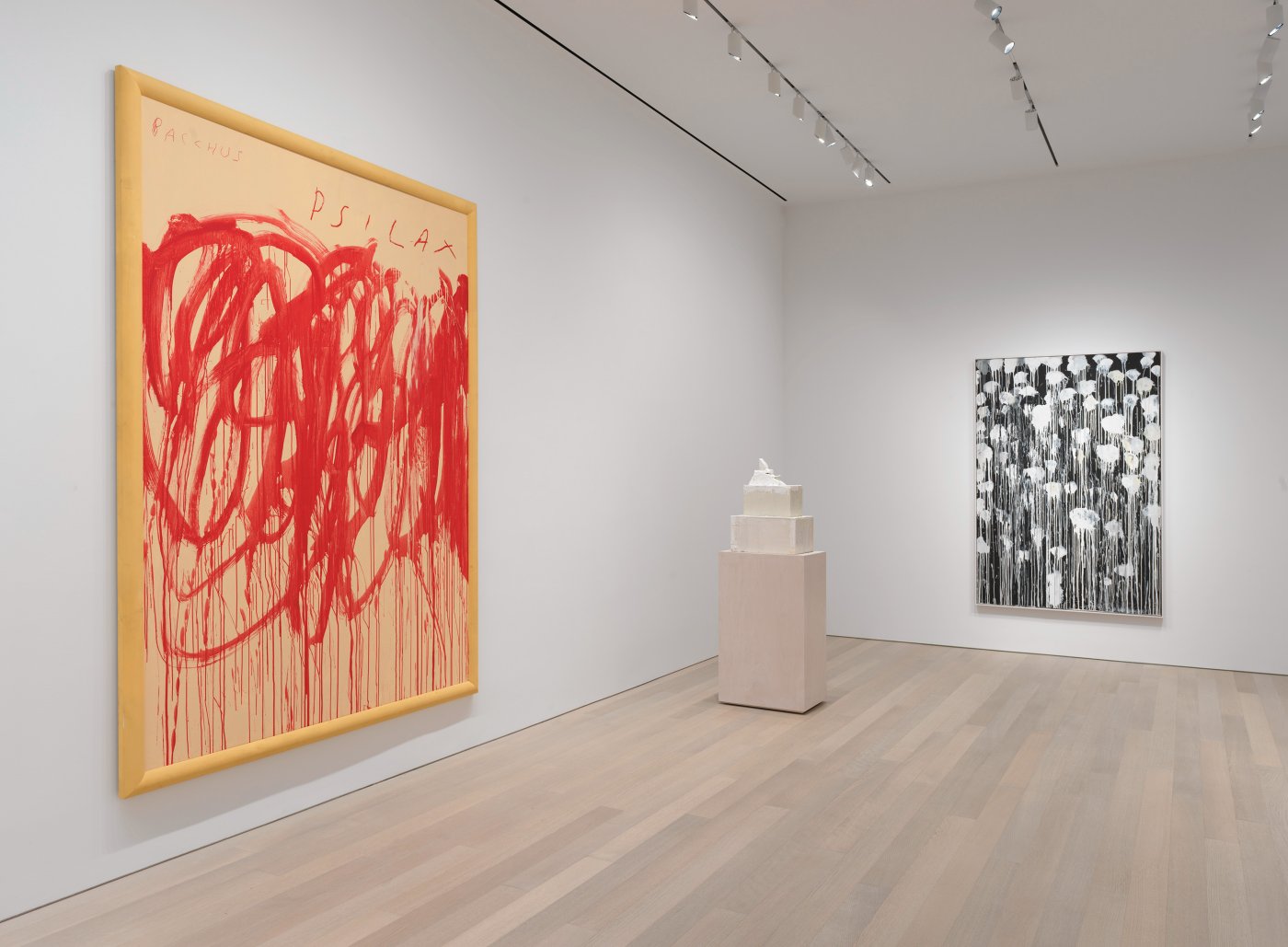 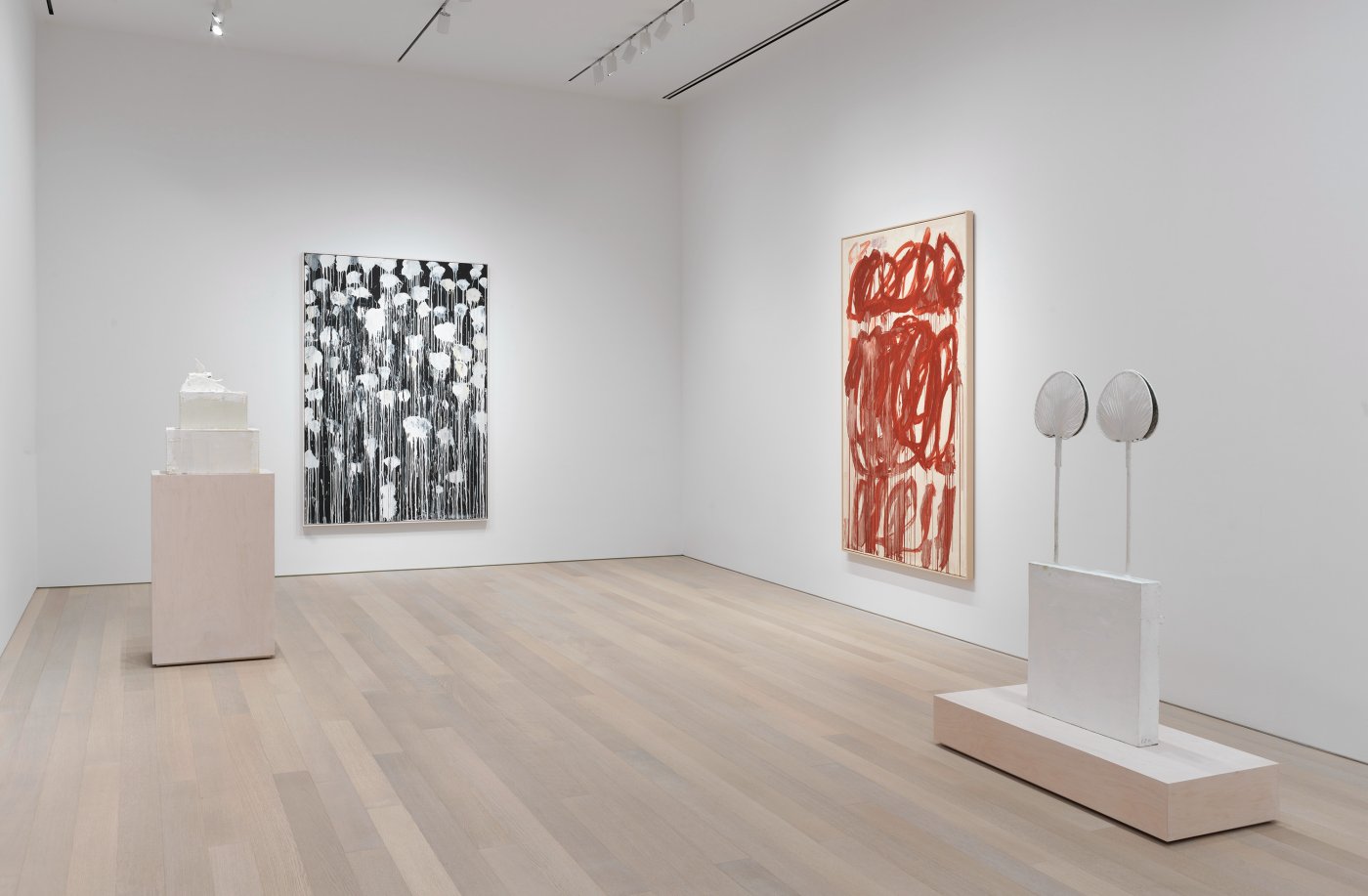 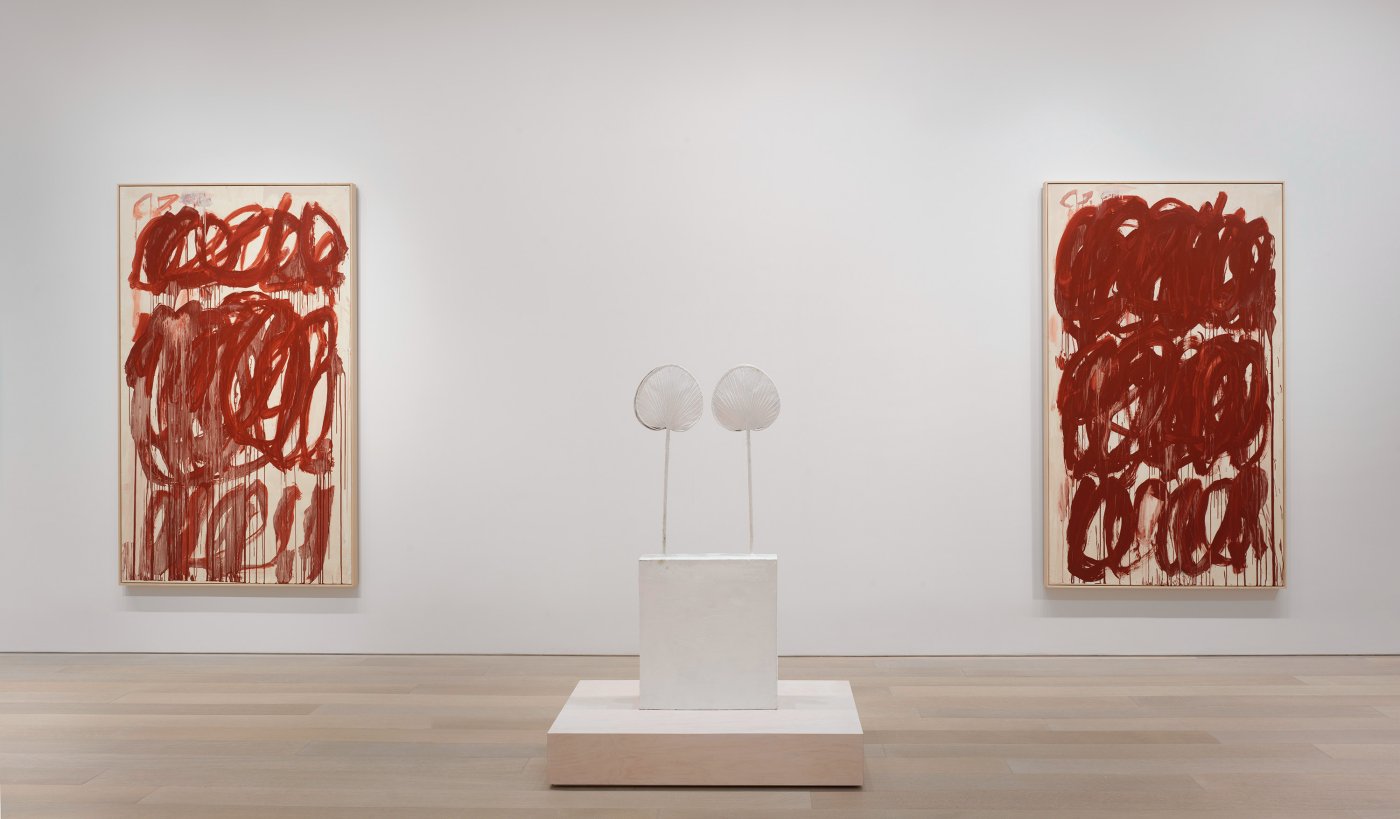 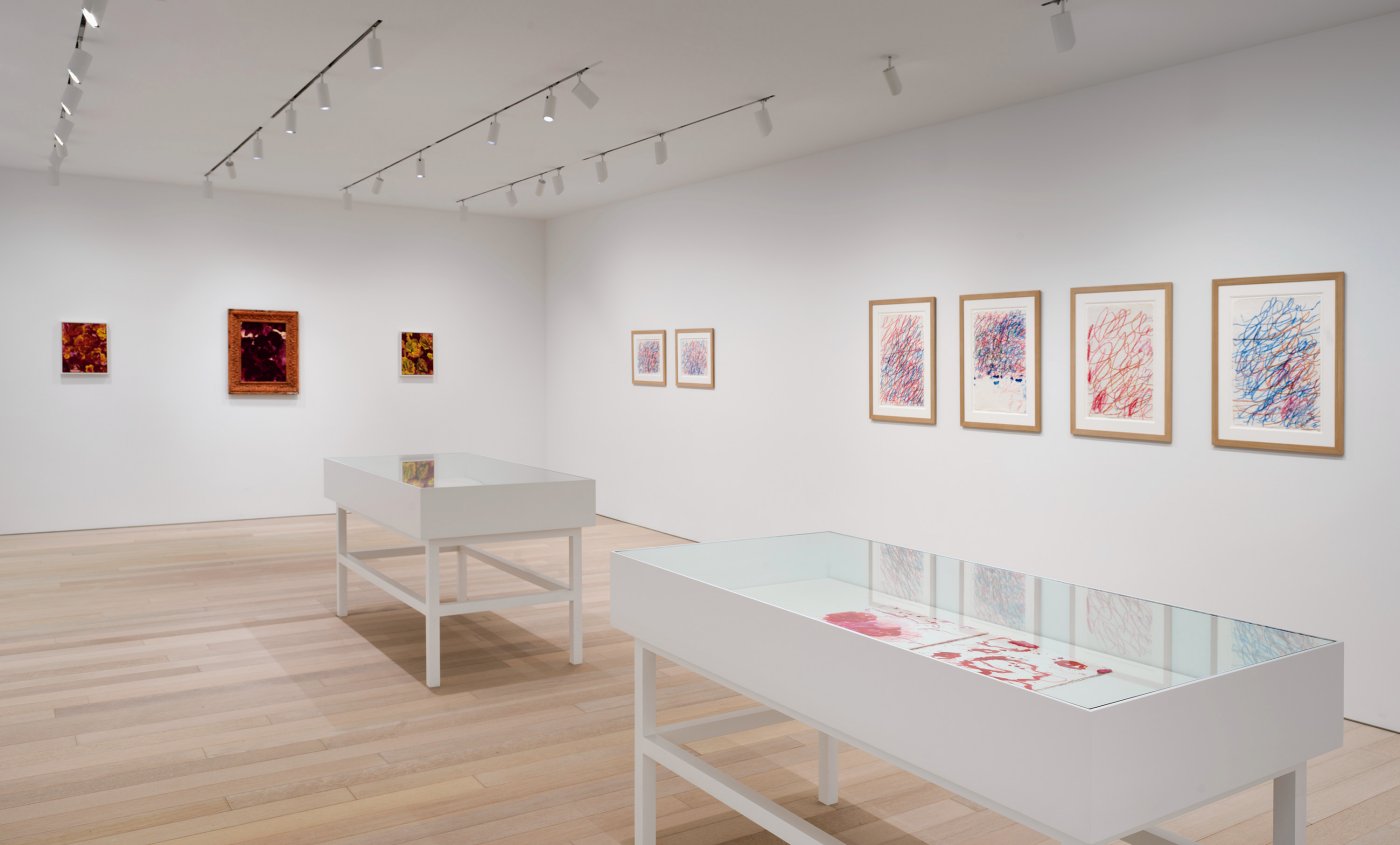 Gagosian’s exhibition in New York coincides with Making Past Present: Cy Twombly, at the Museum of Fine Arts, Boston, from January 14 to May 7, 2023. Juxtaposing works by Twombly with ancient Greek, Roman, Egyptian, and Near Eastern artifacts from the museum, along with objects from the artist’s personal collection, Making Past Present explores Twombly’s engagement with the art, culture, and history of the ancient Mediterranean.

Working in Gaeta, Italy, and Lexington, Virginia, Twombly returned to painting at a large scale in the 2000s. The shift followed his 1994 retrospective at the Museum of Modern Art, New York, and the critical success of Lepanto, a suite of twelve paintings first shown at the 49th Biennale di Venezia in 2001. In these works, he adopted a new approach to color with palettes of lush, saturated hues. Slender lines and loops of paint balance expressive dynamism and elegance, while denser strokes evoke the petals of peonies and chrysanthemums. The paintings are imbued with the uninhibited spirit of Bacchanalia and the vivacity of fresh blossoms; at once vital and elegiac, they meditate on poetry, history, and myth.

One highlight is a set of six panels composed with verdant greens and luminous white, Untitled I–VI (Green Painting) (2002–03), which was presented publicly only once before as part of the Metropolitan Museum of Art’s 2016 exhibition Unfinished: Thoughts Made Visible. Also included are Twombly’s works on paper, which blur the distinctions between painting, drawing, and writing, and his sculptures, which extend his concerns with gesture and materiality into three dimensions. Assembled from plaster, wood, and scraps found in his studio, these objects suggest fragments of the monumental architectonic and sculptural forms of ancient Egypt, Rome, and Greece. Twombly often painted the sculptures white or cast them in bronze, unifying their disparate forms while retaining the tactility of their surfaces.

A fully illustrated catalogue will accompany the exhibition, with a conversation on Twombly between artists Tacita Dean and Julie Mehretu.