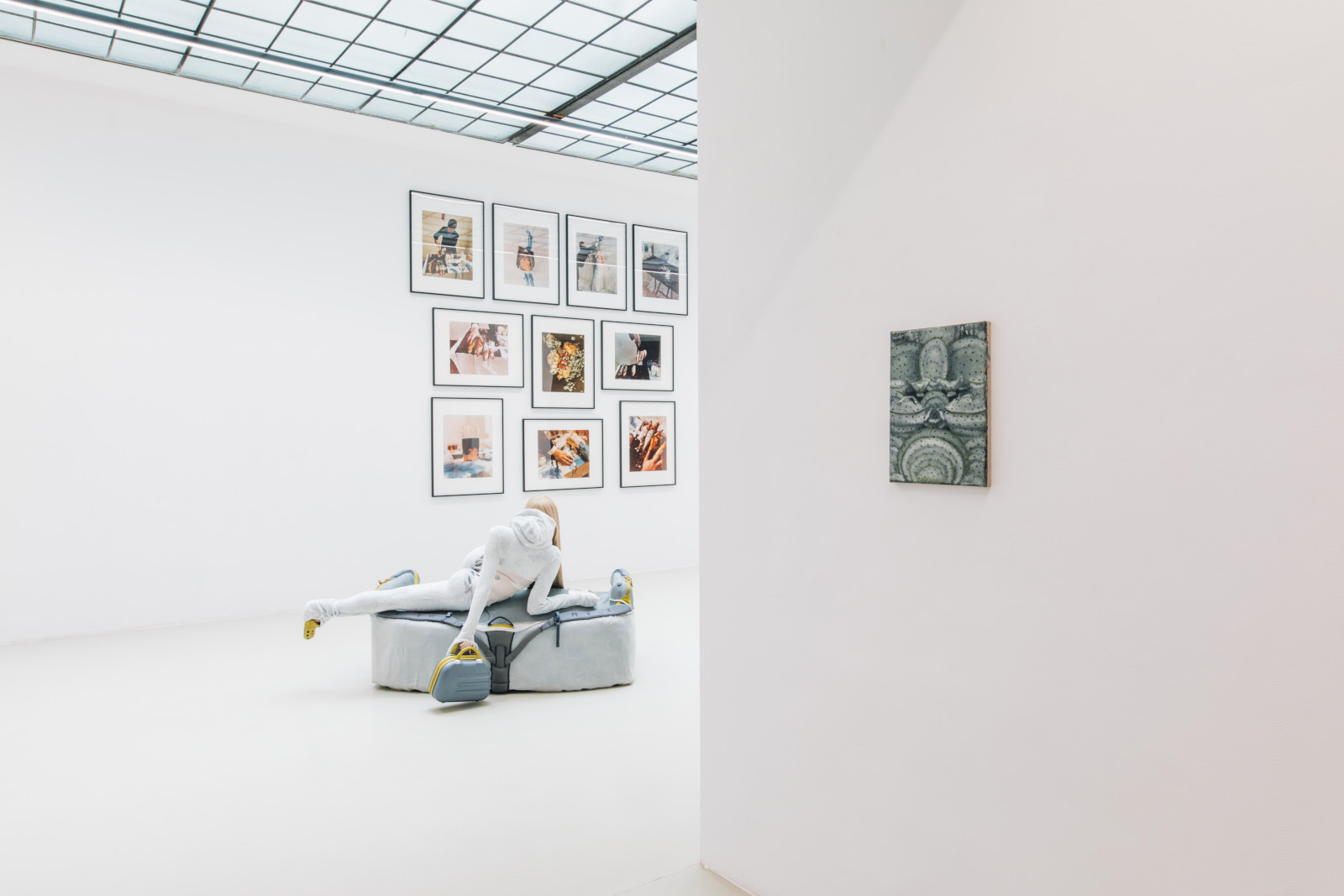 For the last few years I have chased, collected and spread cursed images, the curse is a demonic spirit that inhabits certain images and which passes to the viewer on contact, unsettling them, causing confusion, unease or dread.
In 2015 the Tumblr account cursedimages.tumblr.com began to define and categorise a type of image that they identified as being cursed, images that produce a disruptive and unsettling effect on the viewer. In each image the root of its disruptive affect varies, although not tied to any specific content, subject or image there is always a sense the image is illogical, abnormal or wrong in some fundamental way.
To talk of the curse we must mention Sigmund Freud who at the turn of the 20th century attempted to describe its effect with his theory of the uncanny, which he identifies as a strangeness in the ordinary, that he traces to unusual repetition, mechanical entities that appear human or prosthesis that invoke a sense of unease.
However, we need the French psychoanalyst Jacques Lacan to supply us with a broader definition. Lacan writes the curse places us “in the field where we do not know how to distinguish bad and good, pleasure from displeasure”, this accurately describes the limbo the curse leaves us in. Unable to reconcile what is in front of us we hover.

The revealing curse: To be cursed by the cursed image is perhaps to reveal something about ourselves and the shaping effects of a more general cultural consumption. Moulded by the visual environment we inhabit we internalise its conventions, its sense of right and wrong, unable to register its effects. In this way the curse takes on the appearance of a cure, allowing us to see the borders of our expectations, a hidden desire for harmony.

Symptoms of sustained exposure to the curse: Through ongoing and sustained exposure to the curse, the images strangely lose their potency. One becomes more resilient to their disruptive quality. You become numb to their immediate effect. This does not mean that the curse has ended and that you have developed an immunity. Instead it is a symptom that you have entered the second stage of the curse. No longer does the curse move into you through the image, instead it bleeds out into your everyday world, sporing into your home, bringing disruption to your once stable environment. Inanimate objects begin to develop their own agency. A chair begins to reveal its character. Suddenly a forgotten corner of a room begins to demand your attention. Nothing is what it seems.
The exhibition is part of the festival curated by