I am inclined to believe that there is no such thing as repetition. . . . The inevitable seeming repetition in human expression is not repetition, but insistence.
—Gertrude Stein 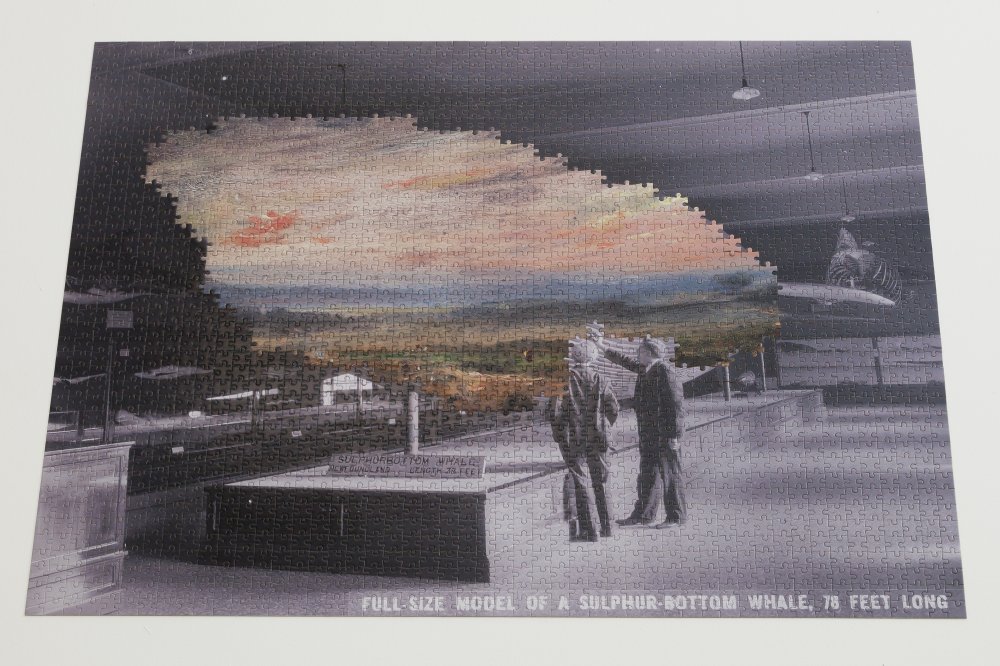 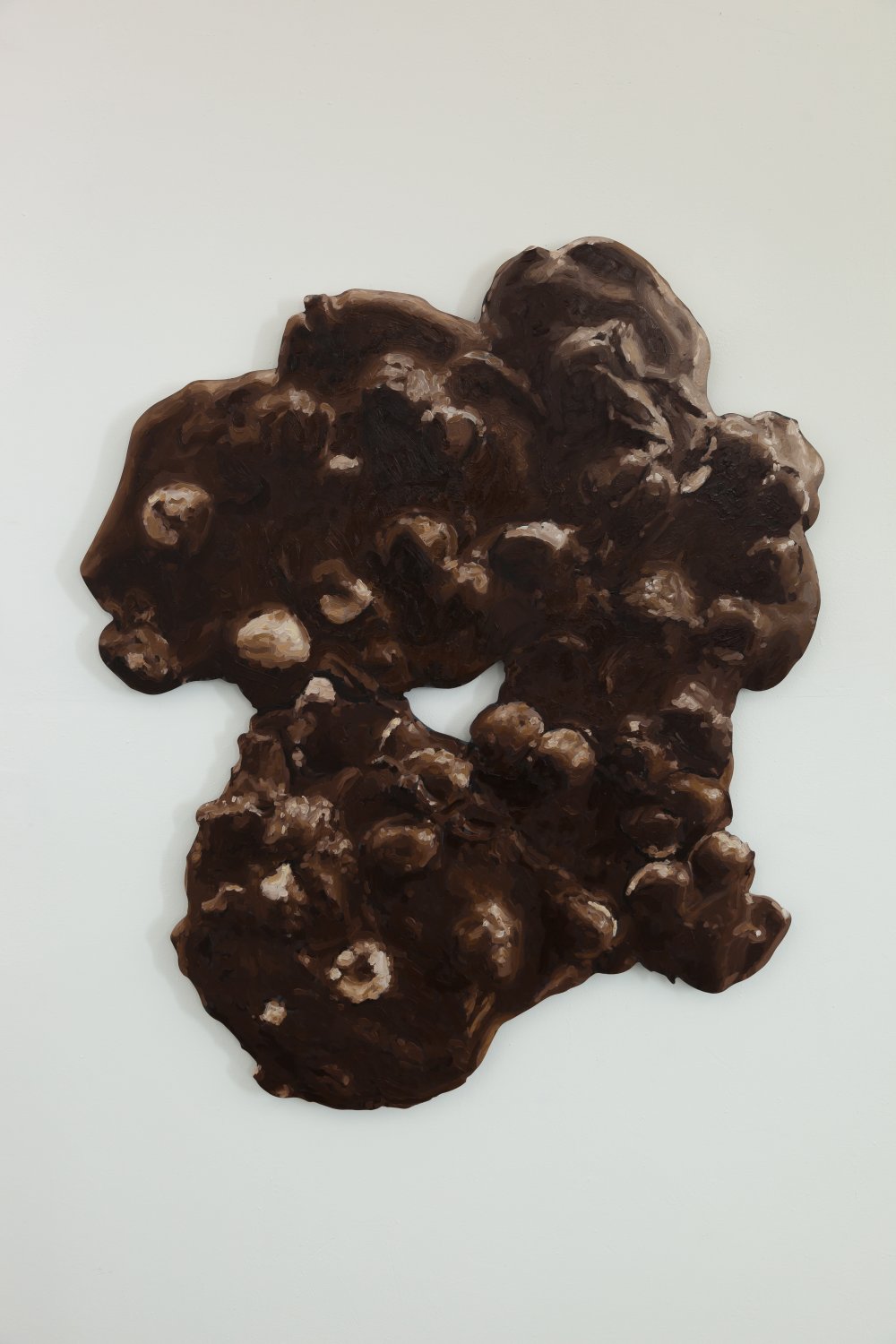 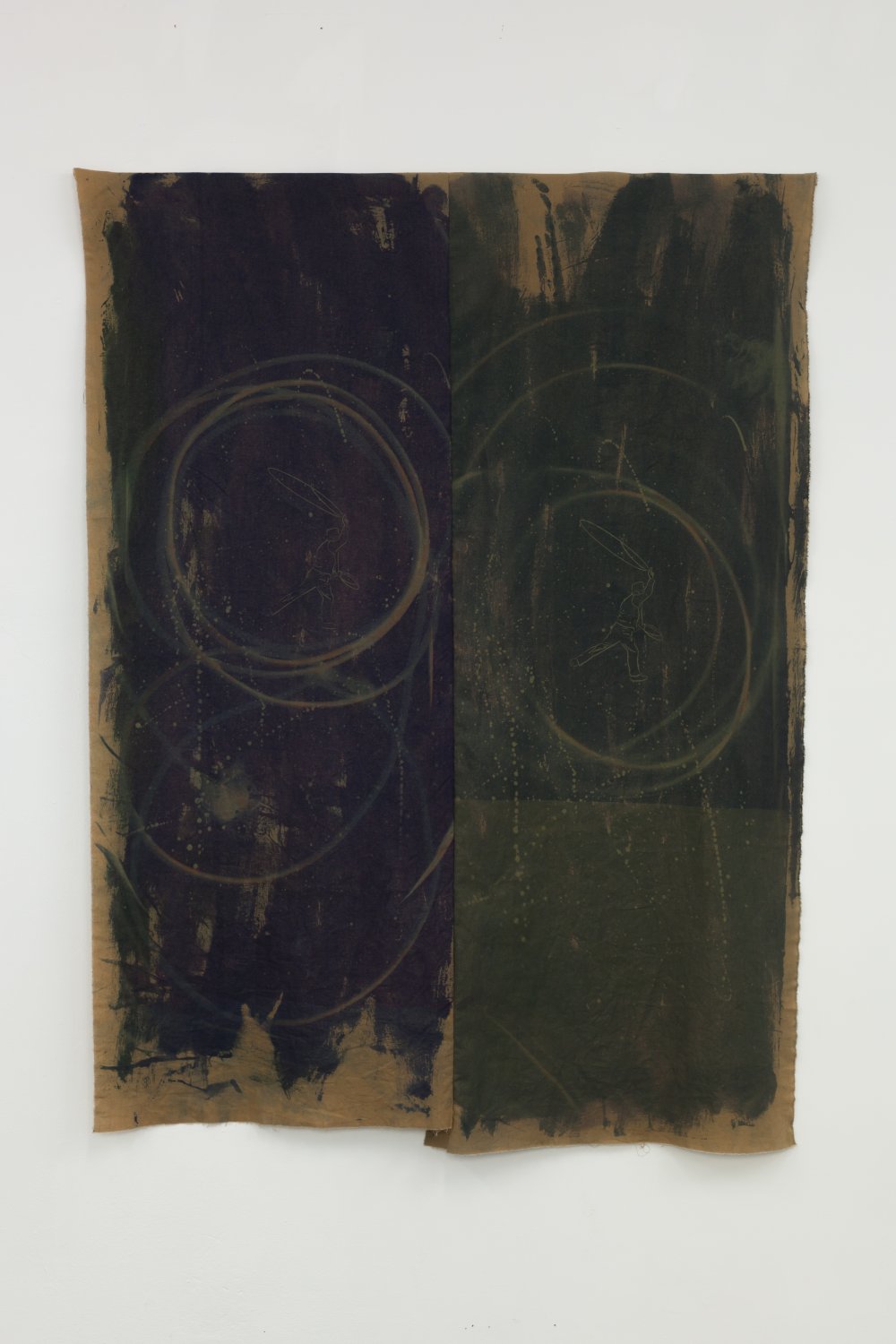 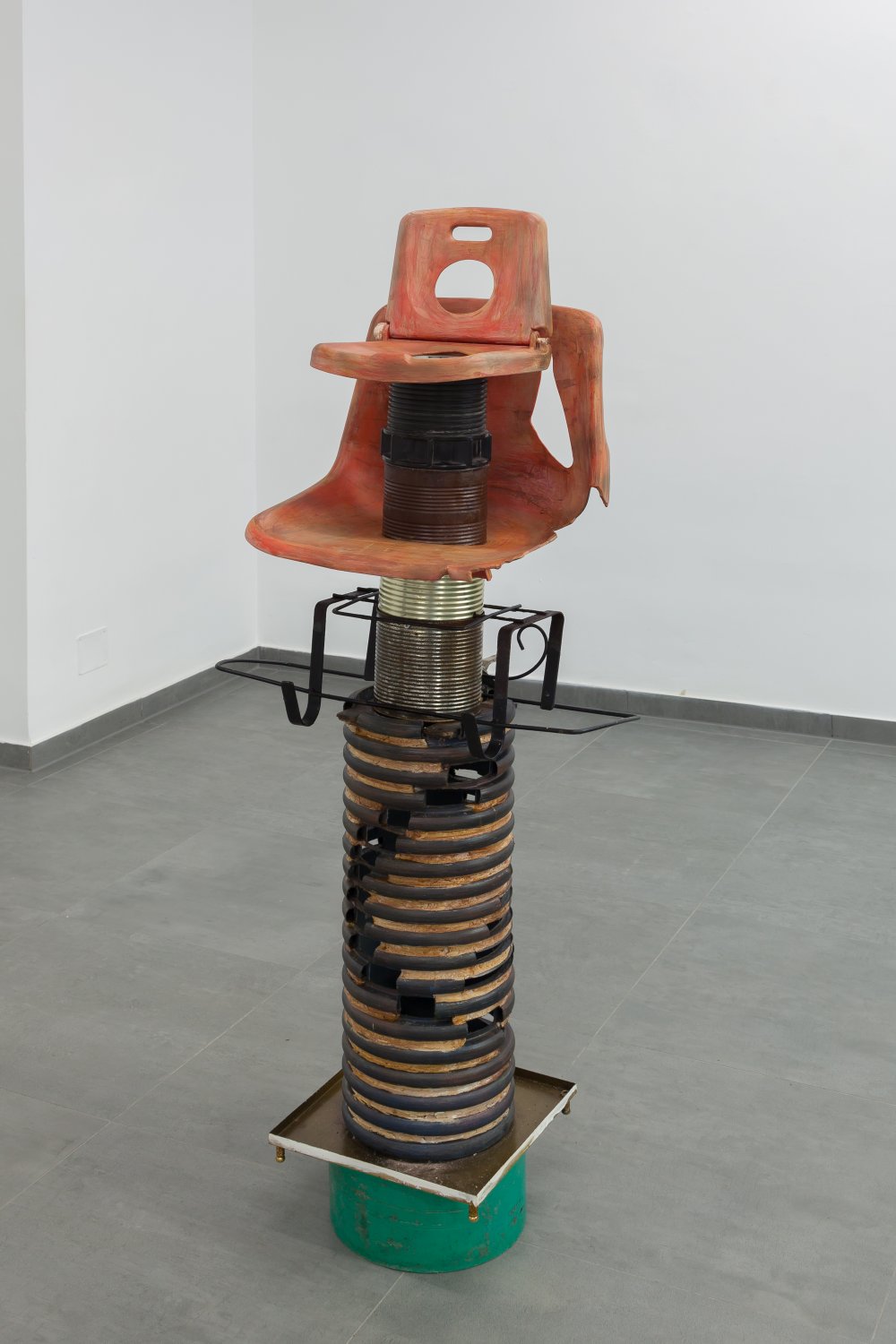 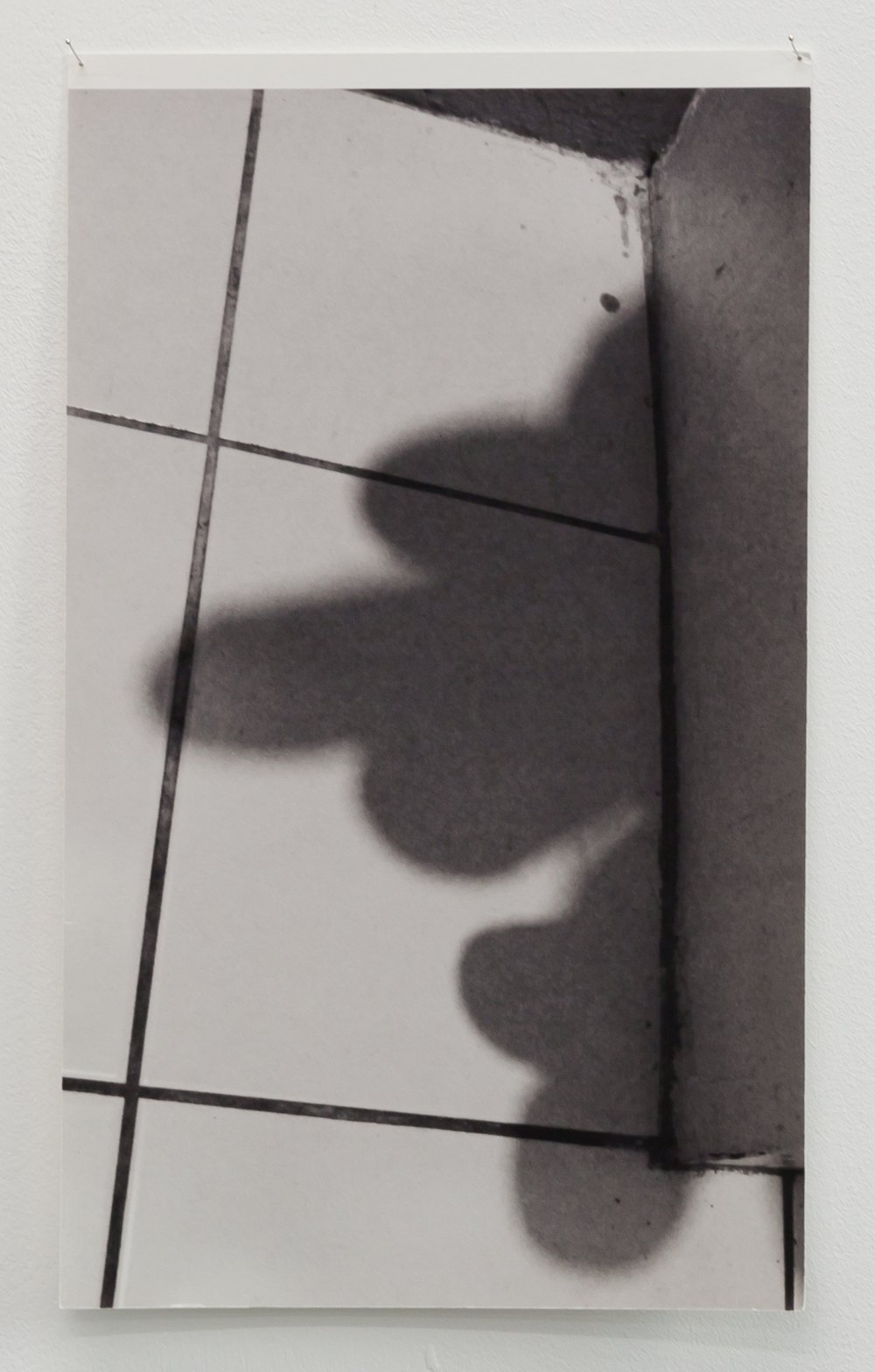 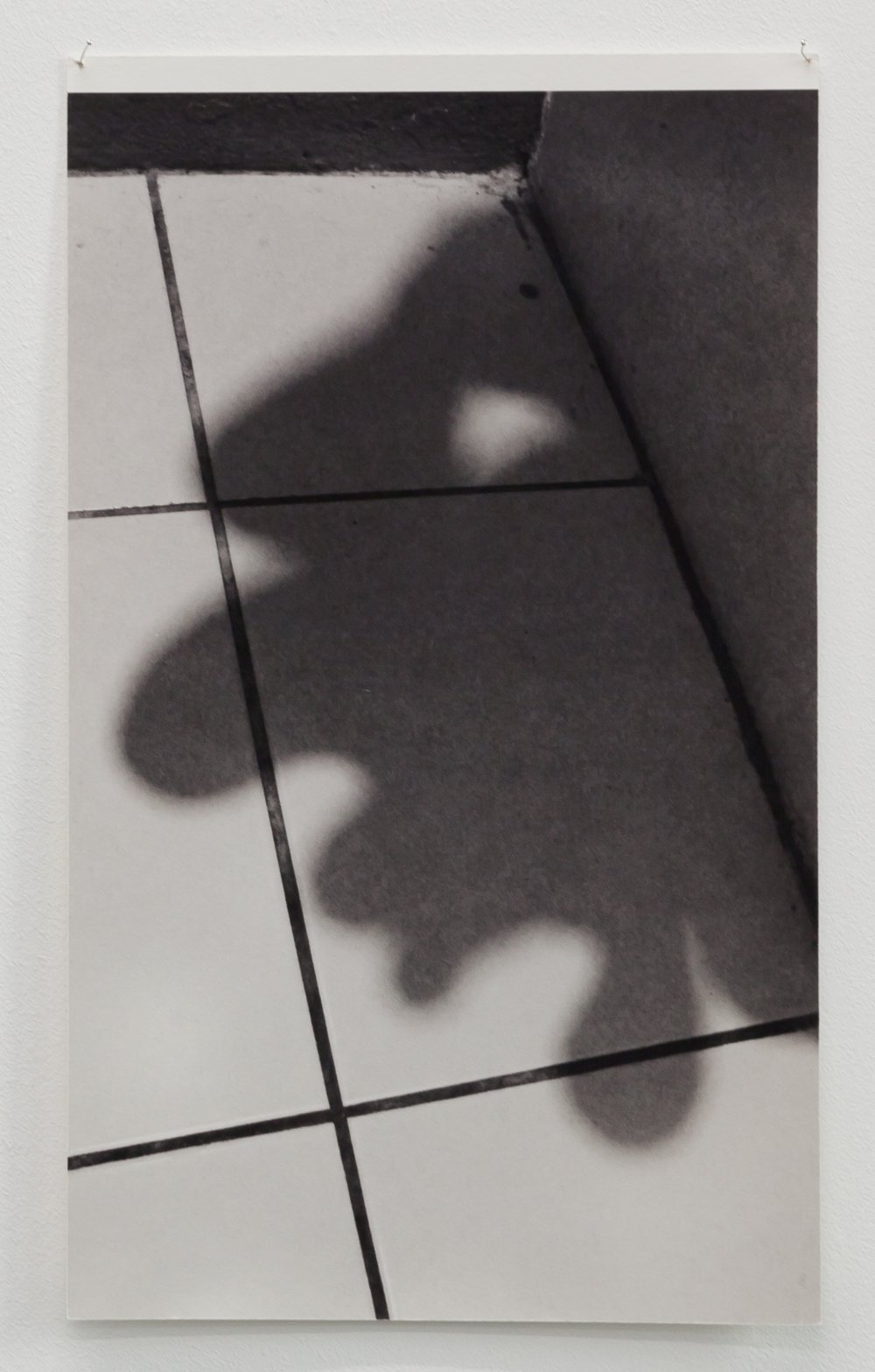 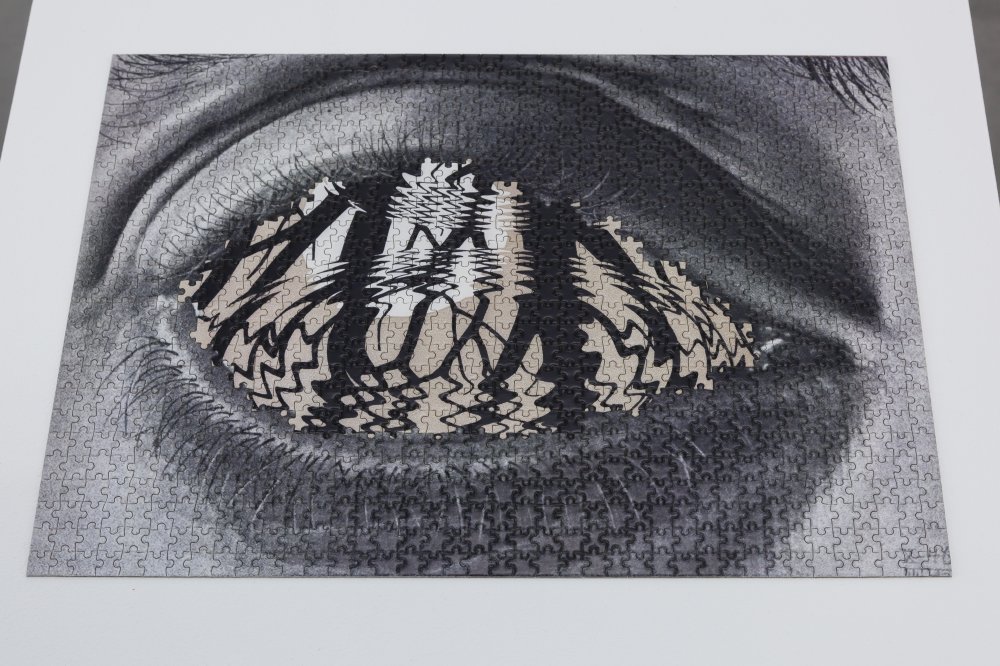 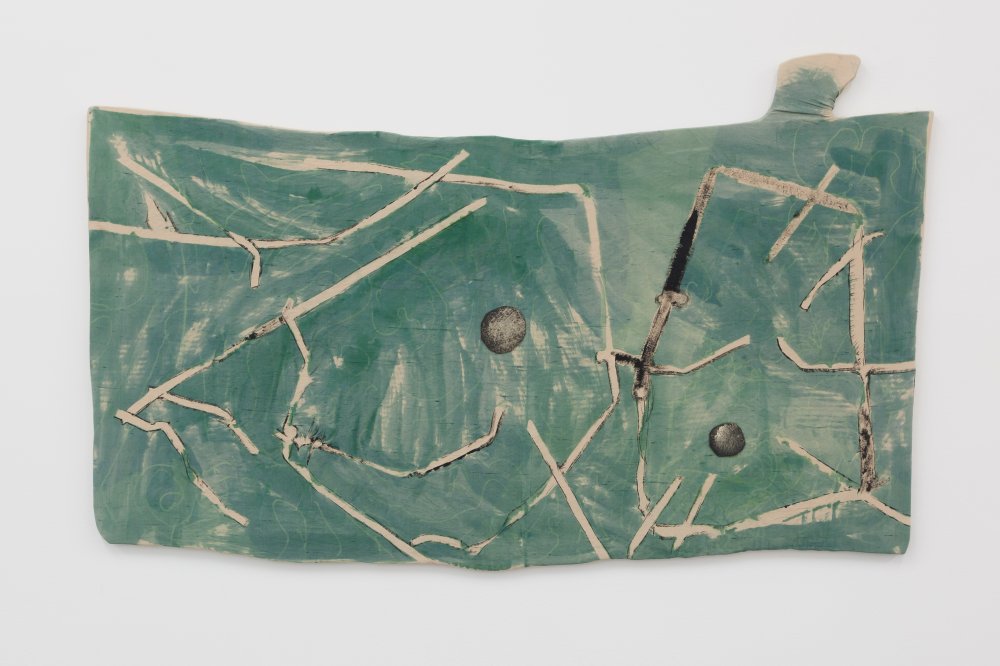 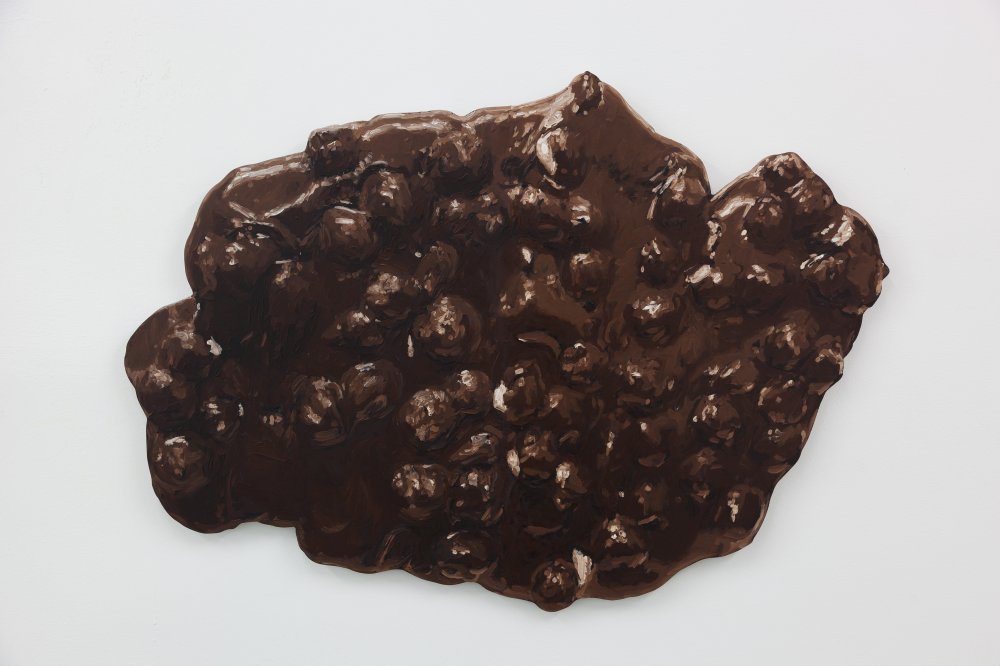 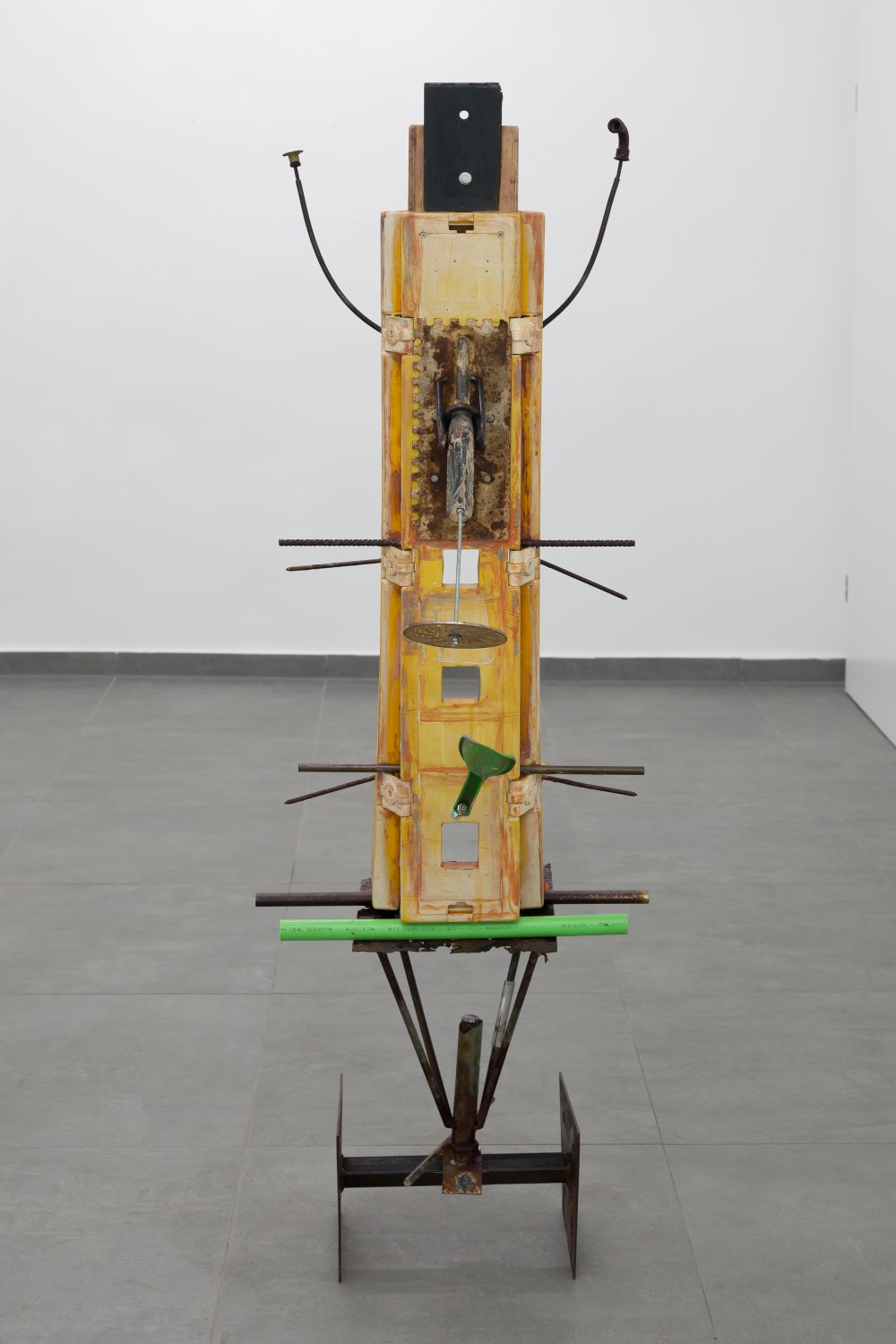 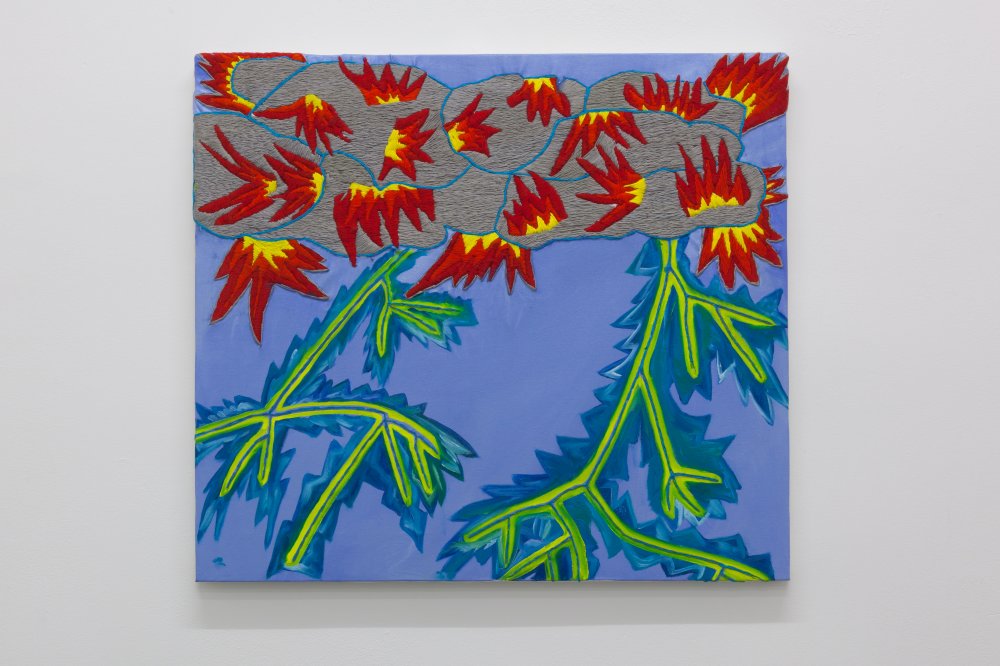 Frieda Toranzo Jaeger
What does it mean to talk about the weather today?, 2020 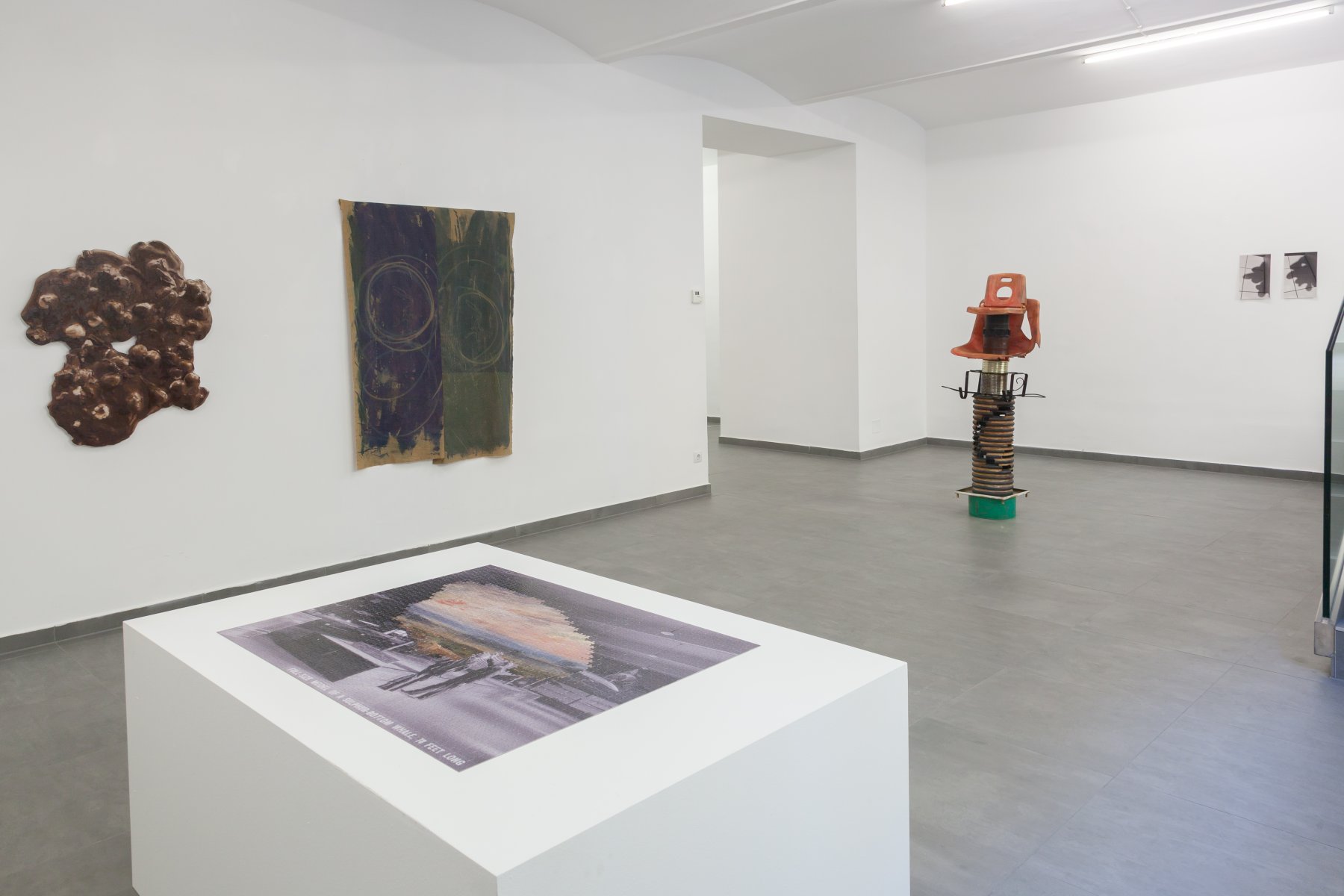 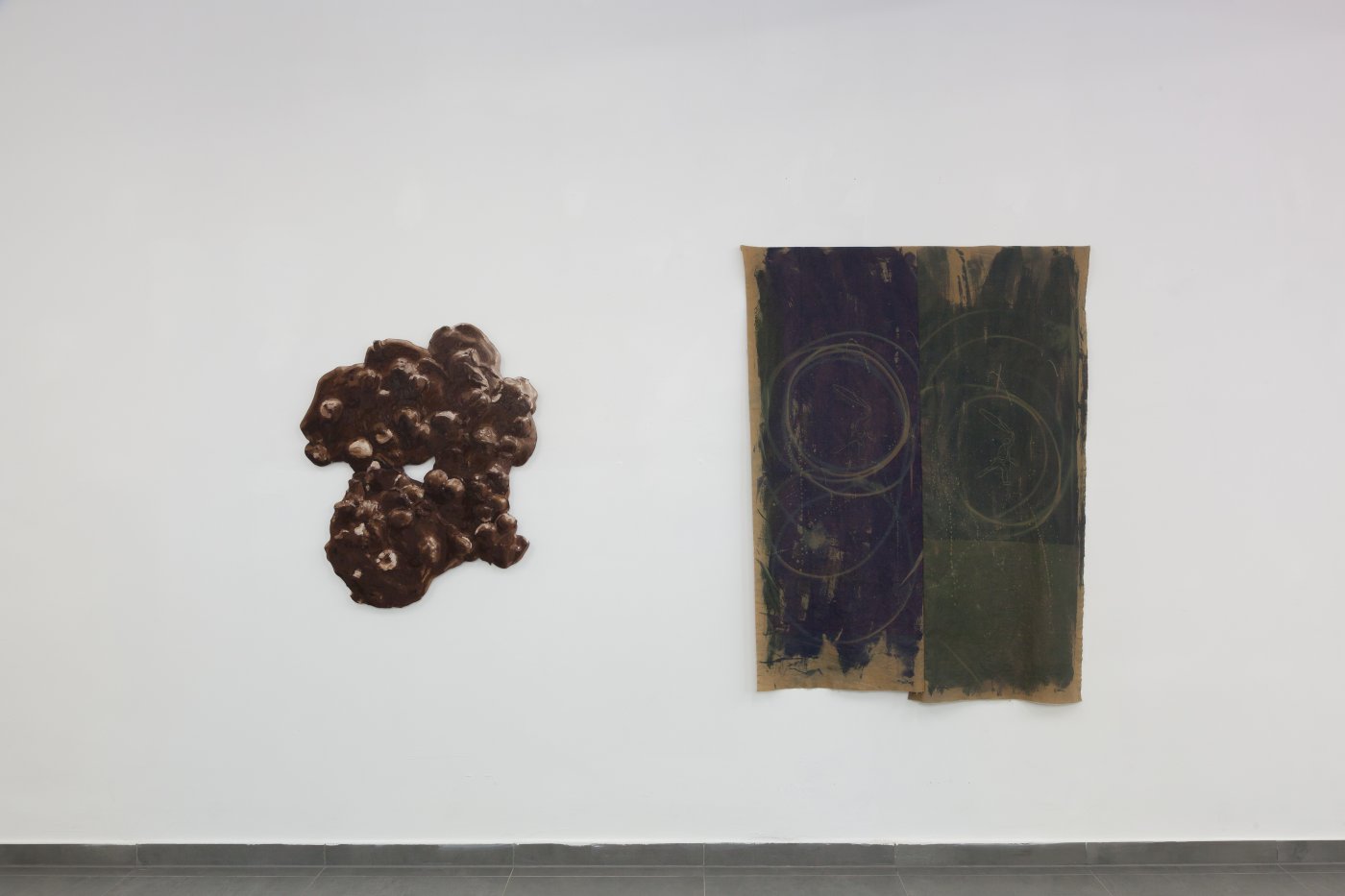 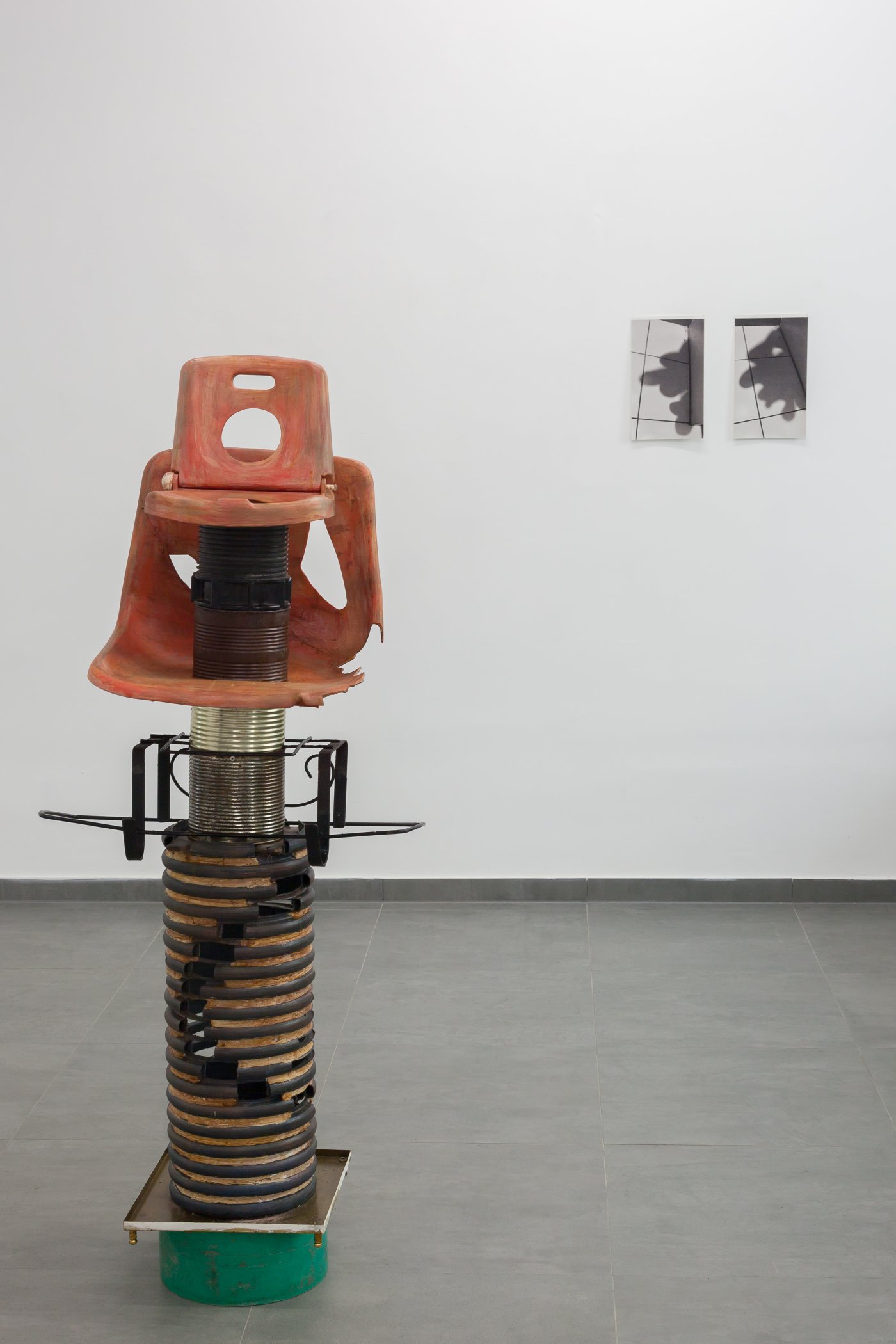 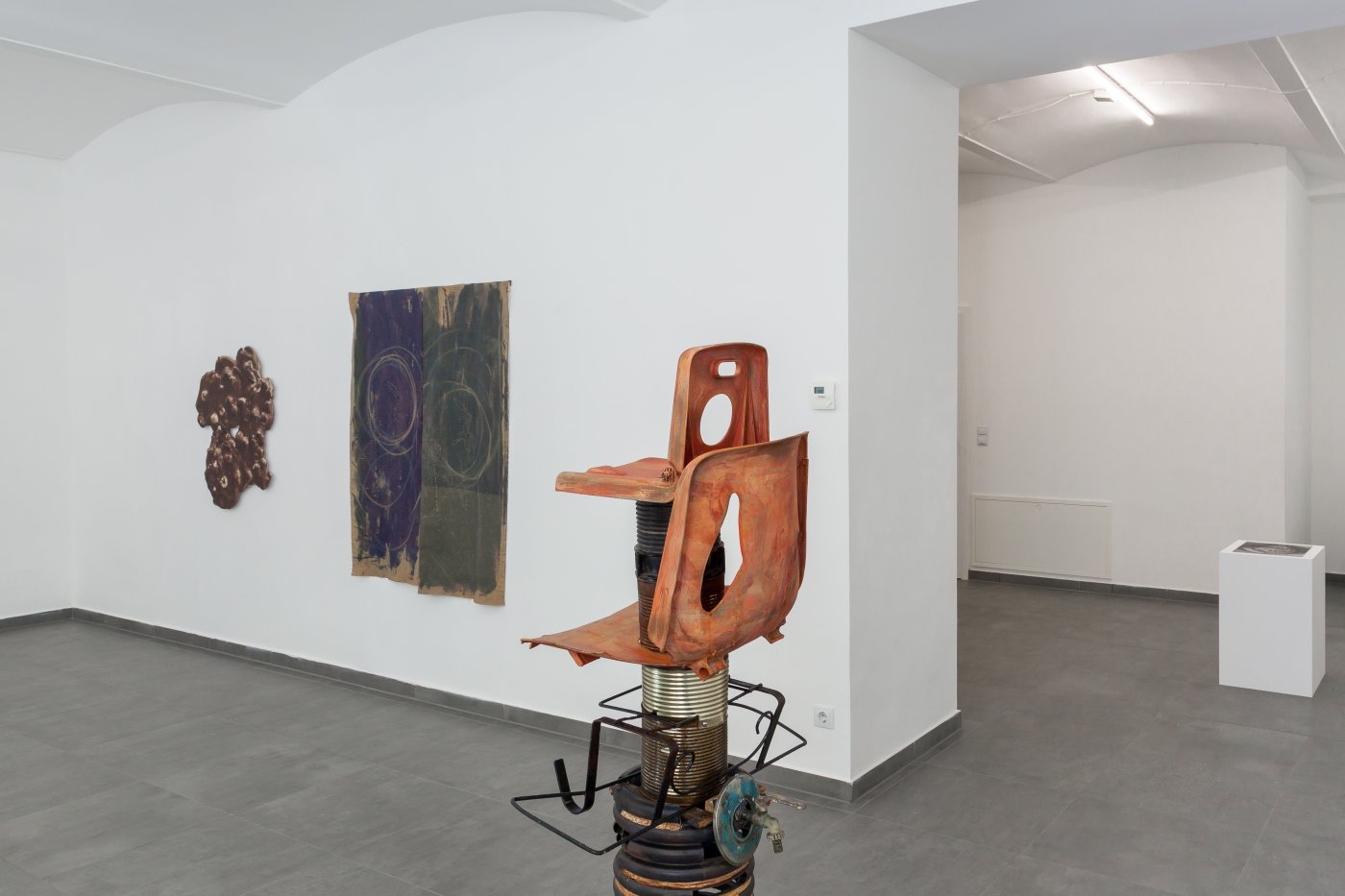 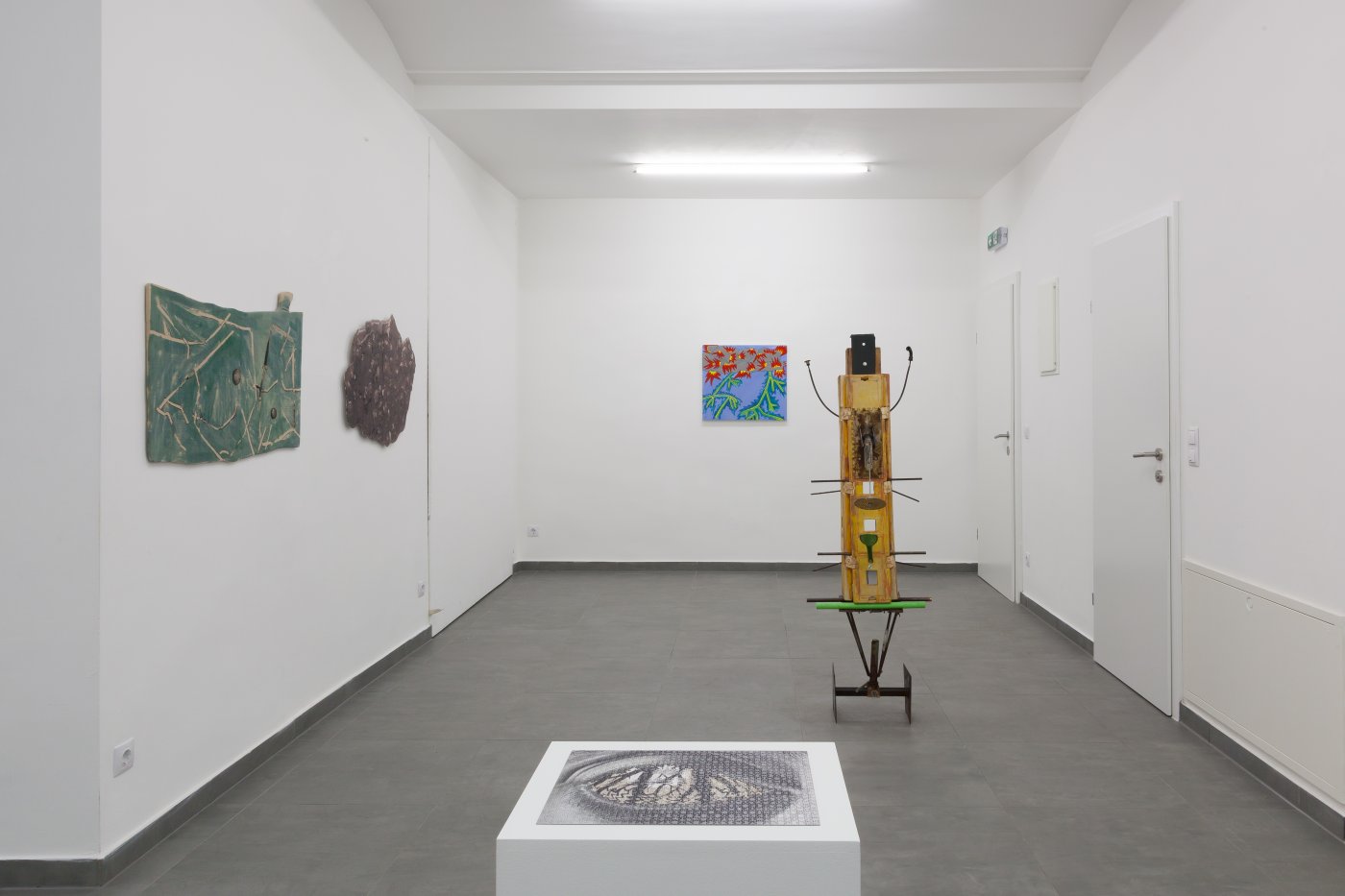 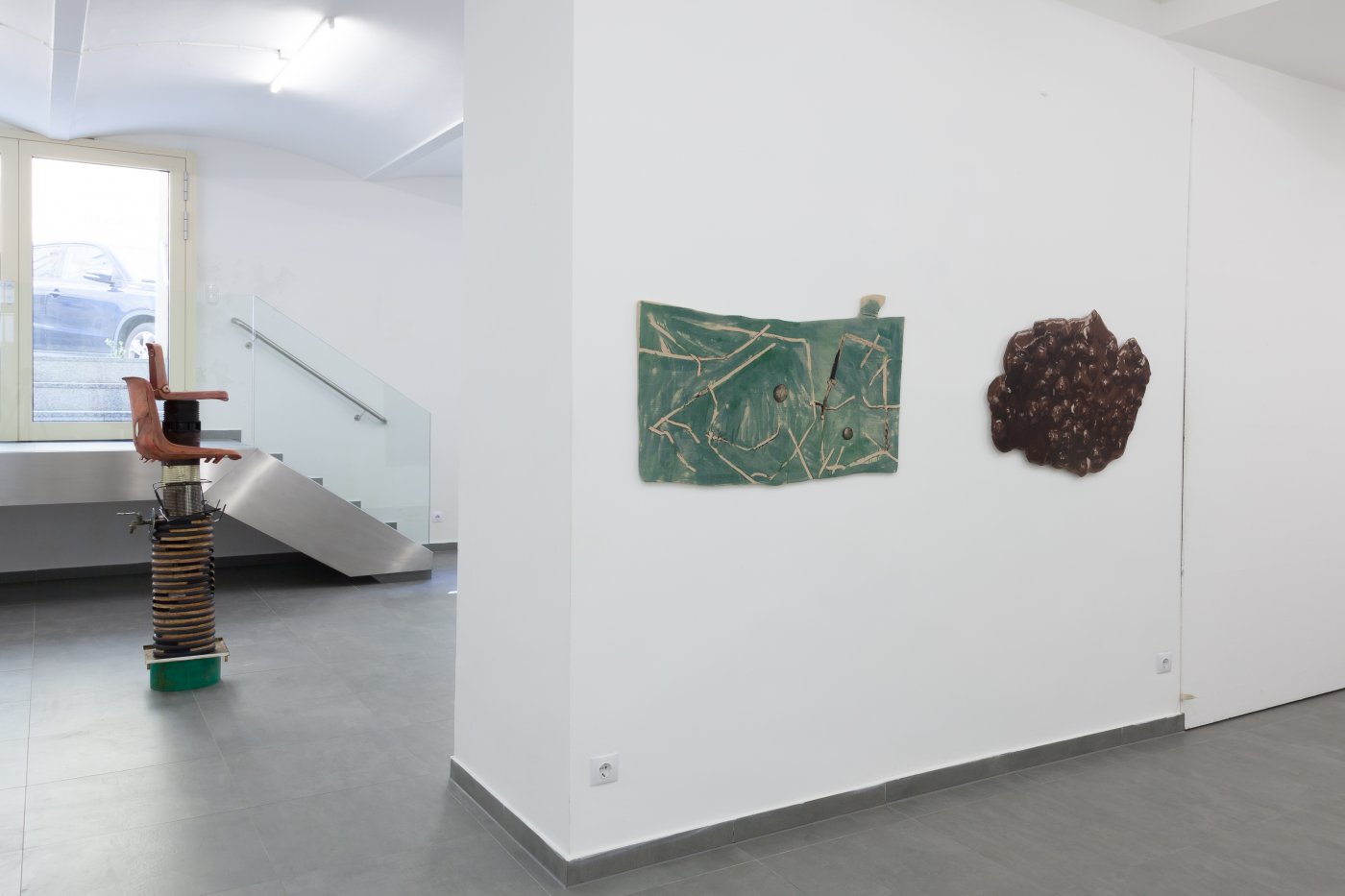 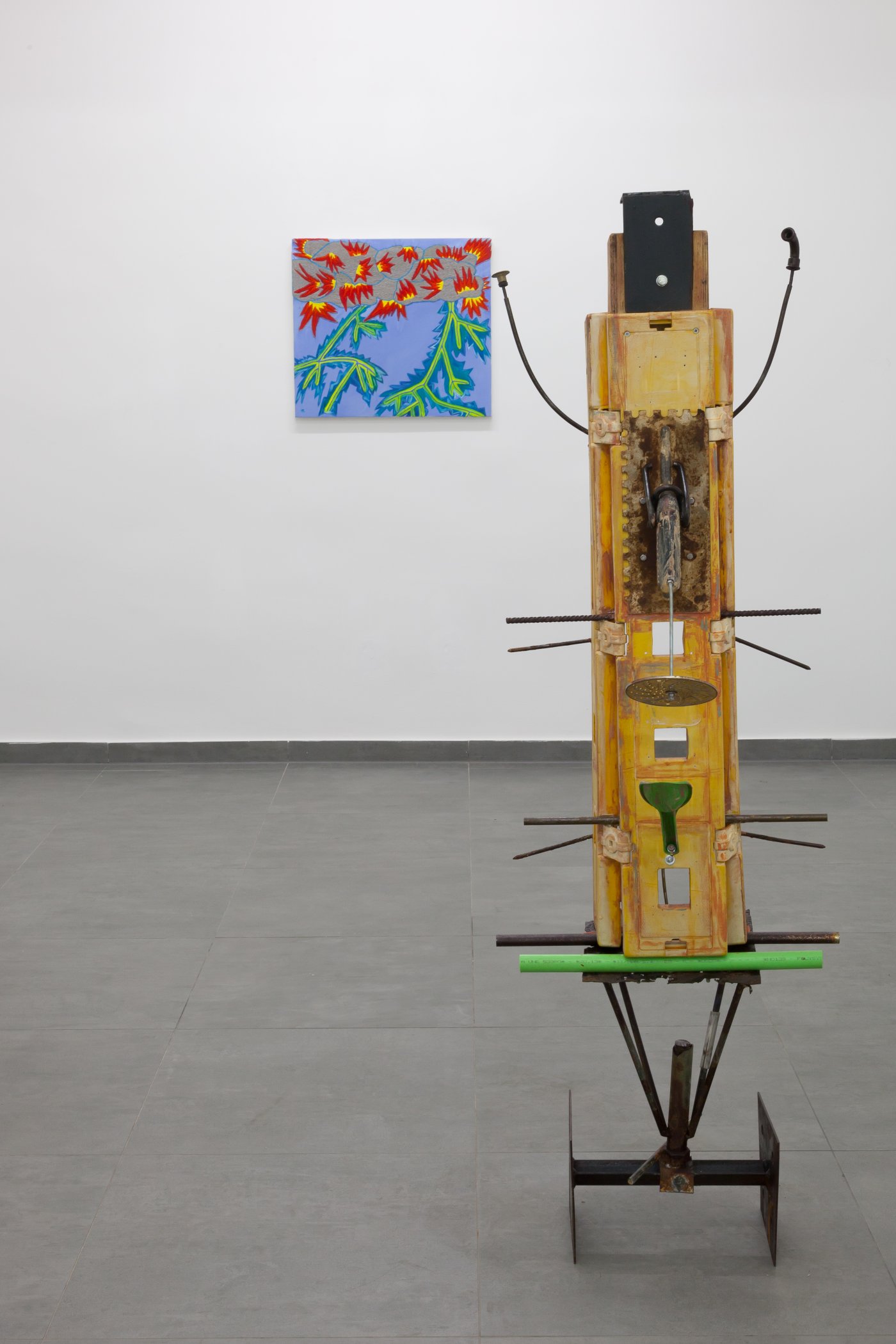 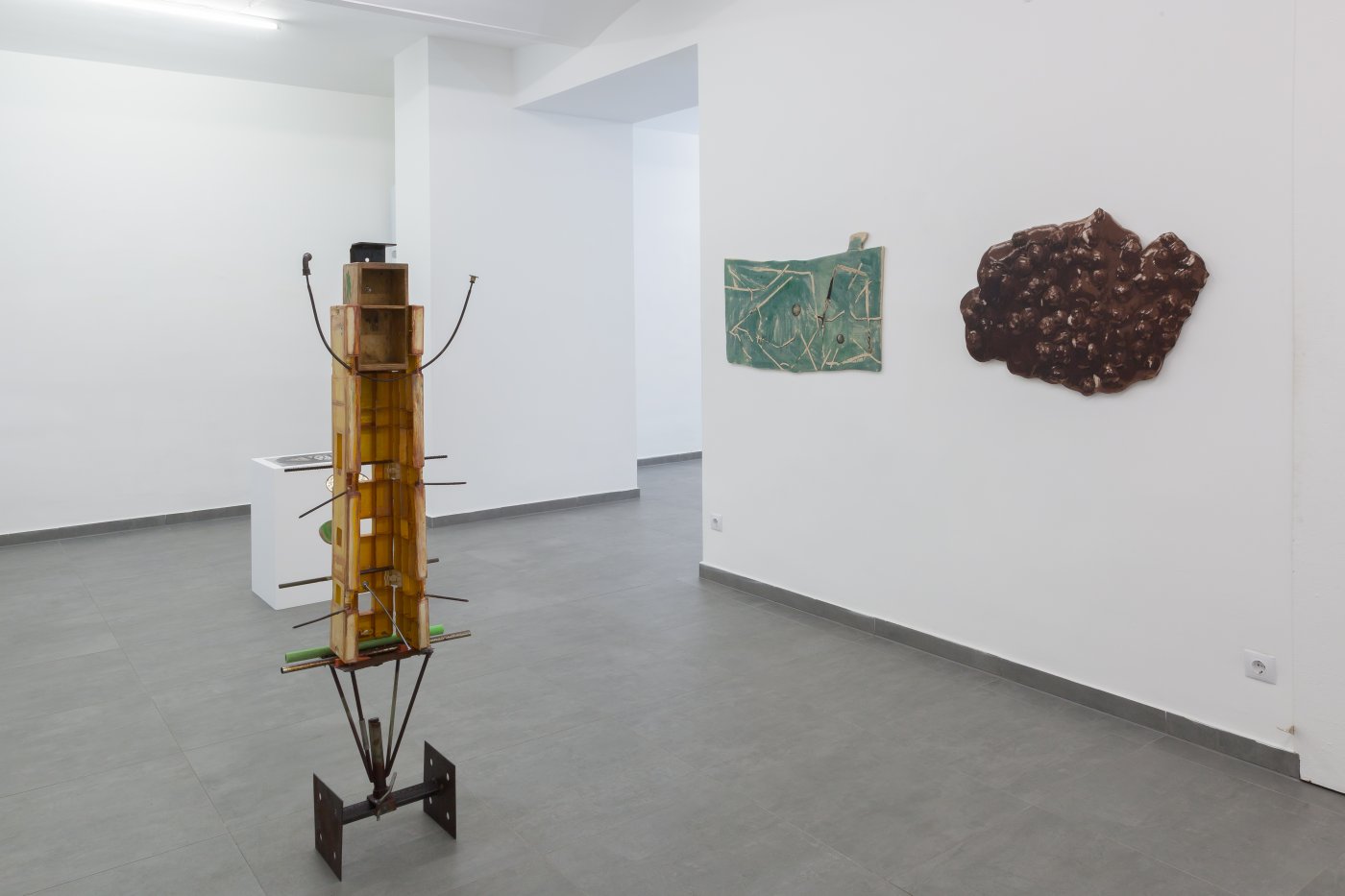 The French philosopher Henri Bergson, in a collection of essays published at the beginning of the last century, identifies the essential requirements of comedy: it is inextricably linked to the human being; it needs a momentary distancing from the source of hilarity; and it is a phenomenon that cannot ignore sociality. Even when one laughs in solitude, one laughs in community. Comedy occurs, according to Bergson, when we are faced with behaviors that signal automatism, distraction, or insouciance. Imitations amuse when they reflect mechanical aspects of the imitated, which is then reborn as a double camouflage, like a puppet. The comedic moment, therefore, is a moment of rupture that highlights the mechanical taking over some possibilities of life. eureka! takes its cue from these reflections, reflecting procedures of comedy via works that manifest a disjunction with respect to the literal appearance that solidifies the personal or sociopolitical concerns that informed them. Similarly, the exhibition looks at comedy tactics—false clues, double entendre, hyperbole, circularity, puns, refrains—building a path that articulates different artistic practices in a narrative whose ultimate goal is not laughter. Like a story that mimics a frozen joke, but which—programmatically—doesn’t seek a release effect.