Workplace presents Lapse, the first UK solo show of Romanian artist Cristian Avram. The exhibition displays a new body of works by the Cluj-Napoca based artist in which, through the depiction of quotidian occurrences, he attempts to reconcile the incongruity of daily life. 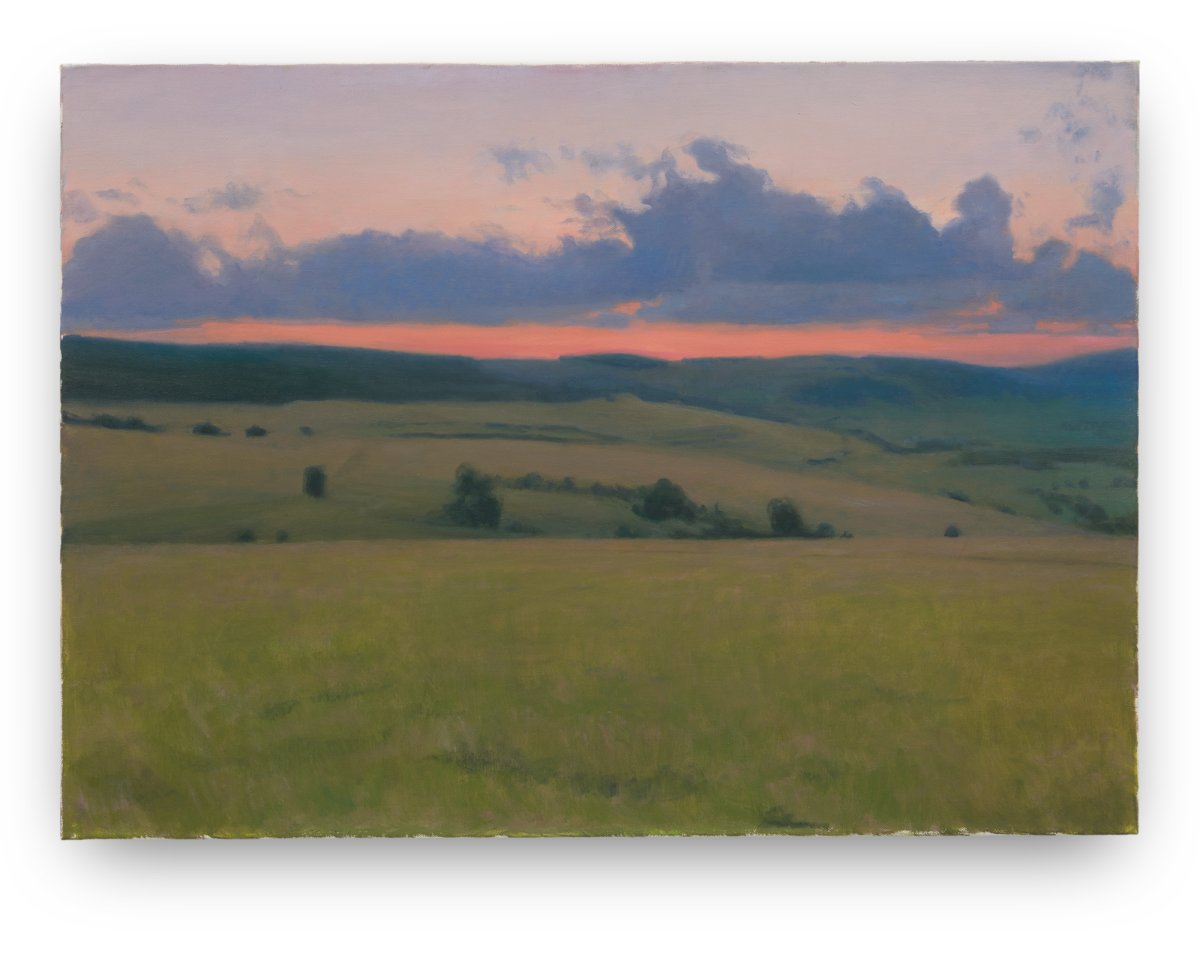 Cristian Avram
The simplicity of being, 2021 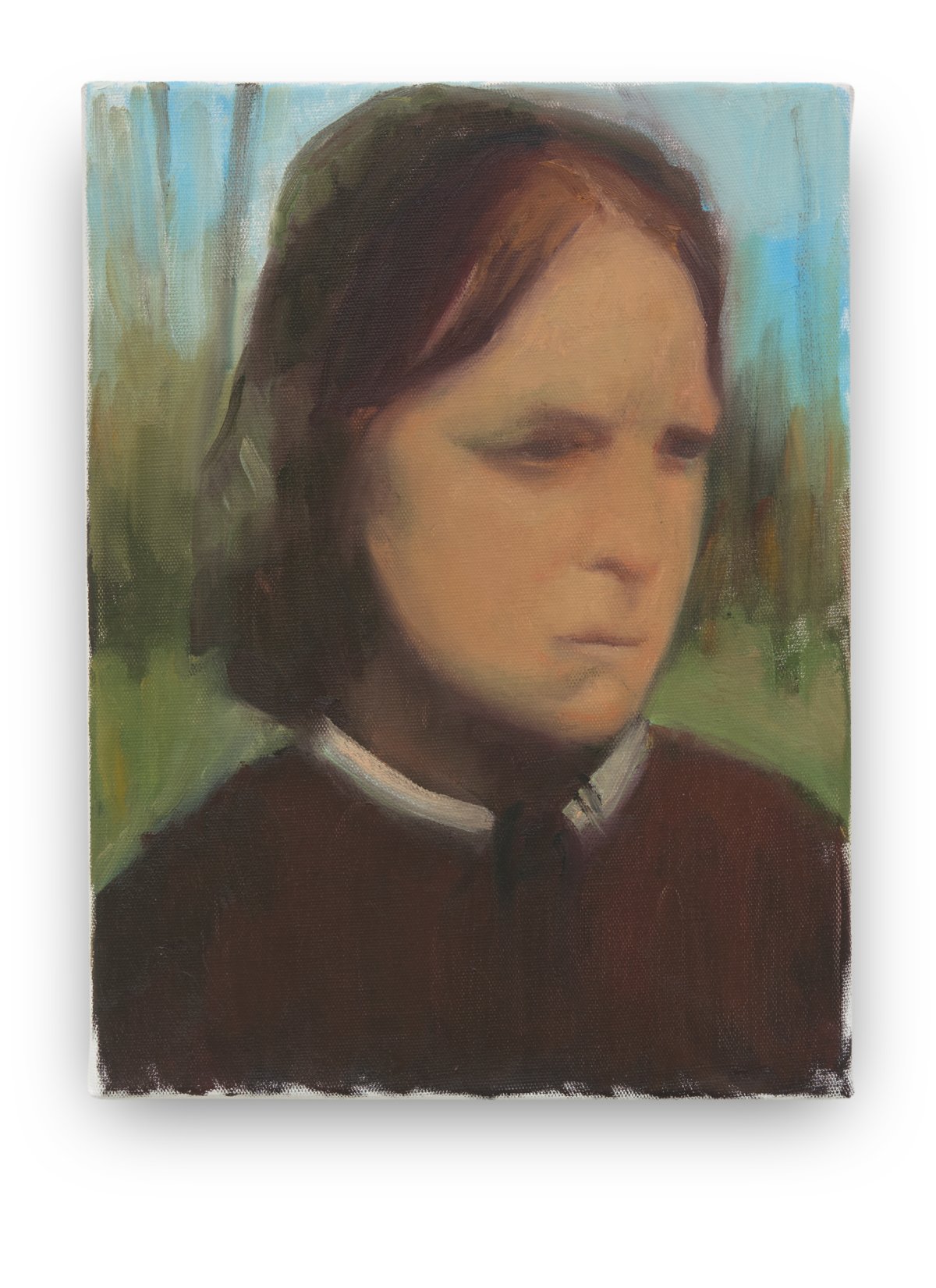 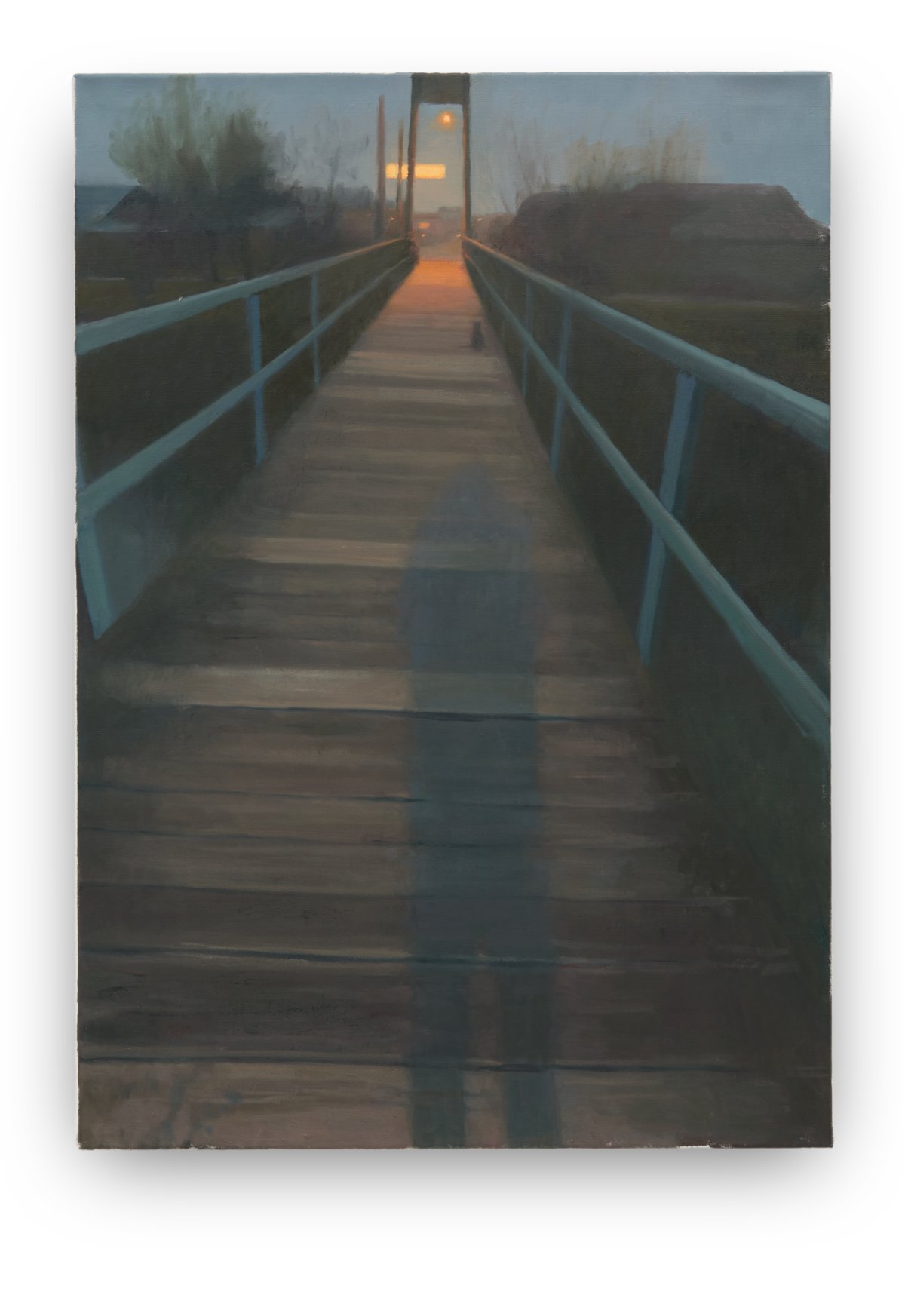 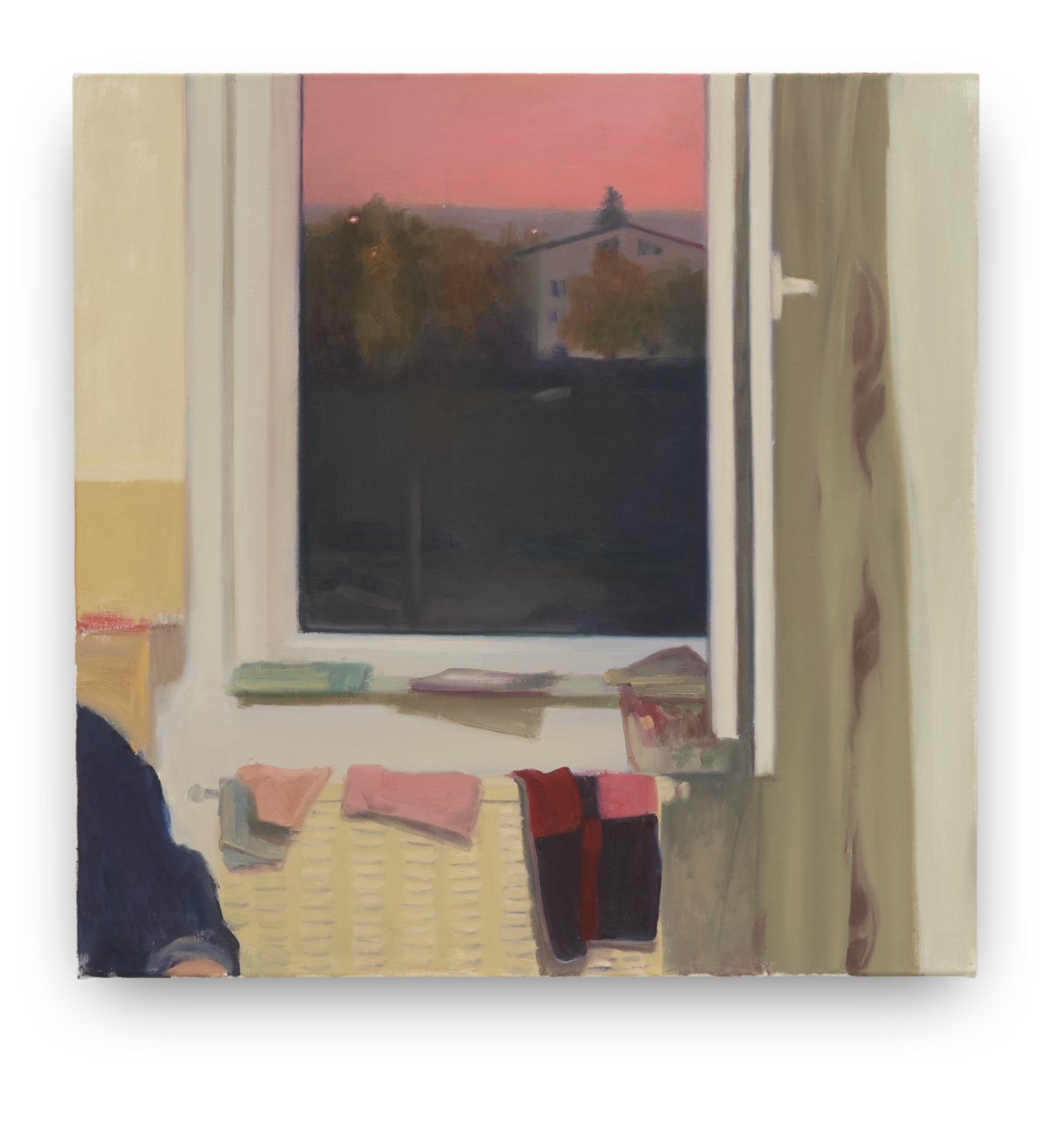 Cristian Avram
As above so below, 2022 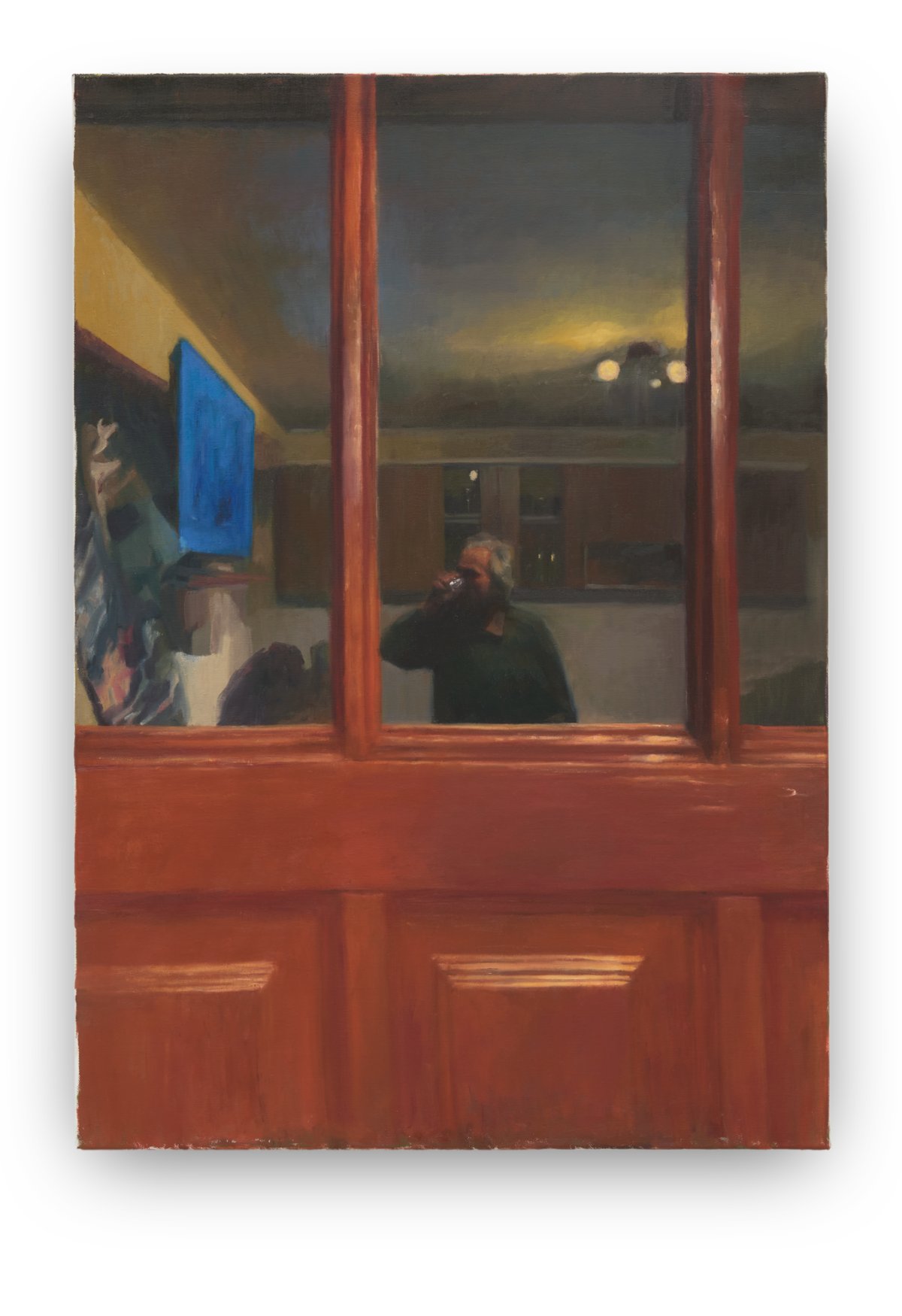 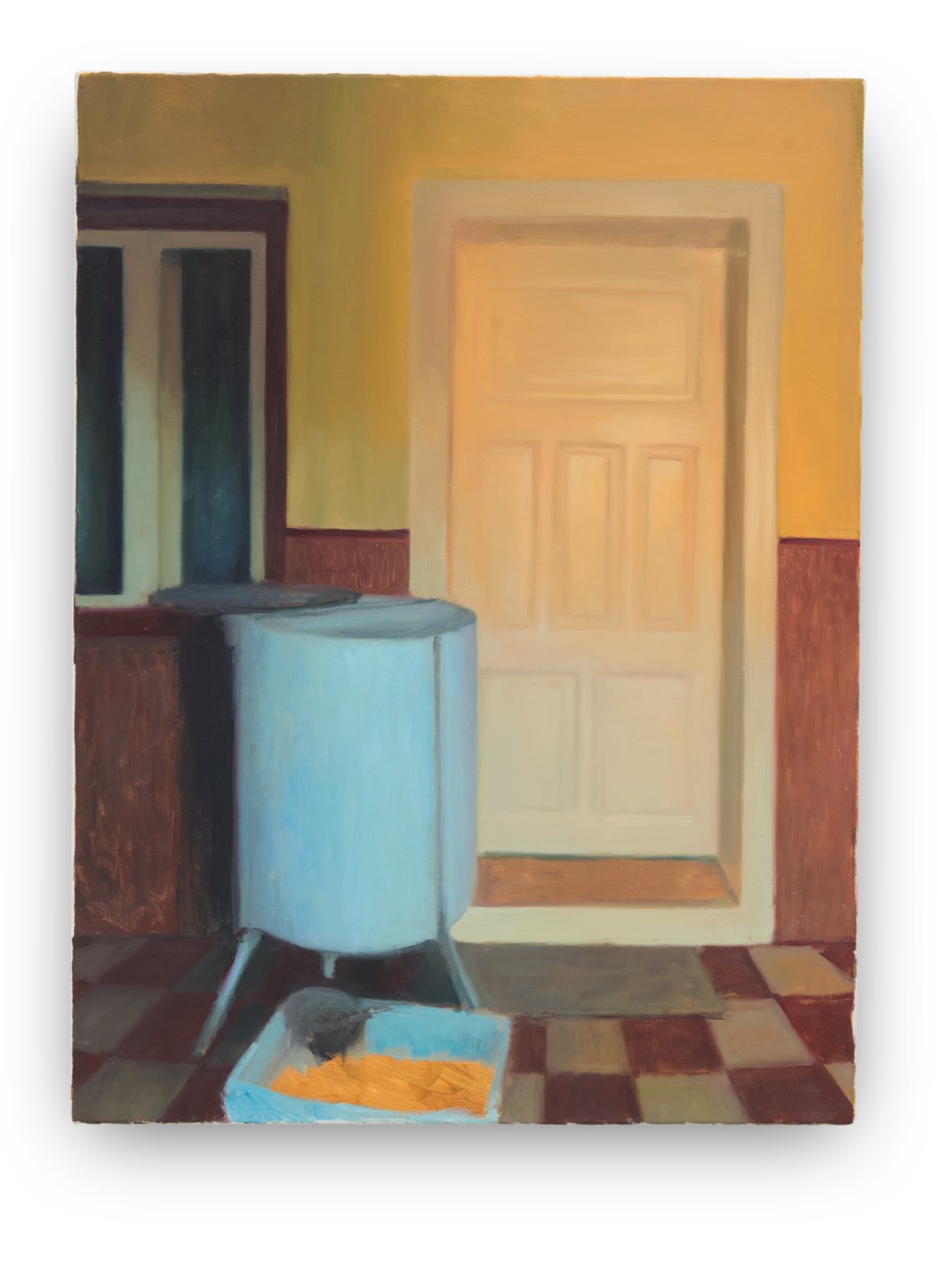 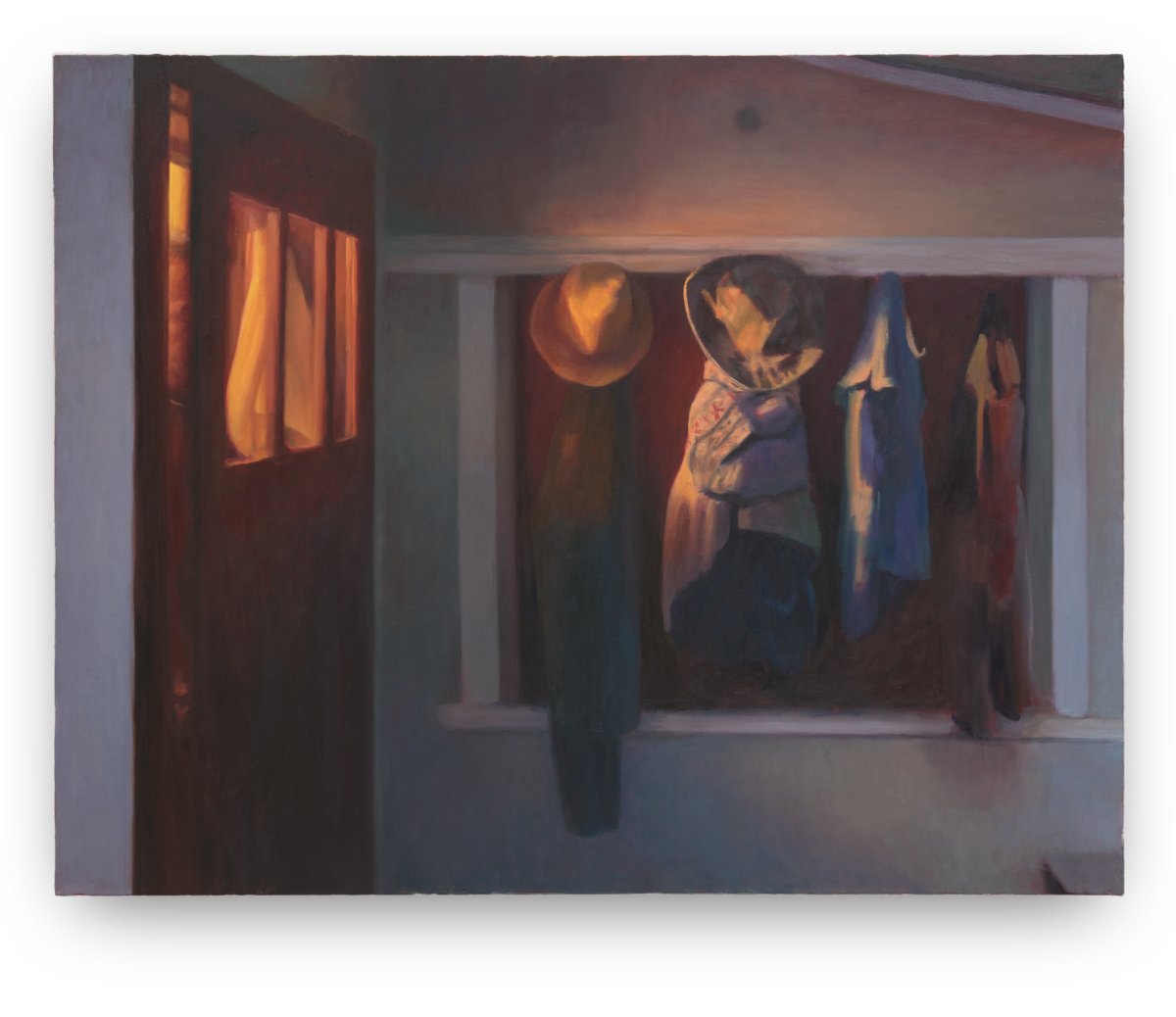 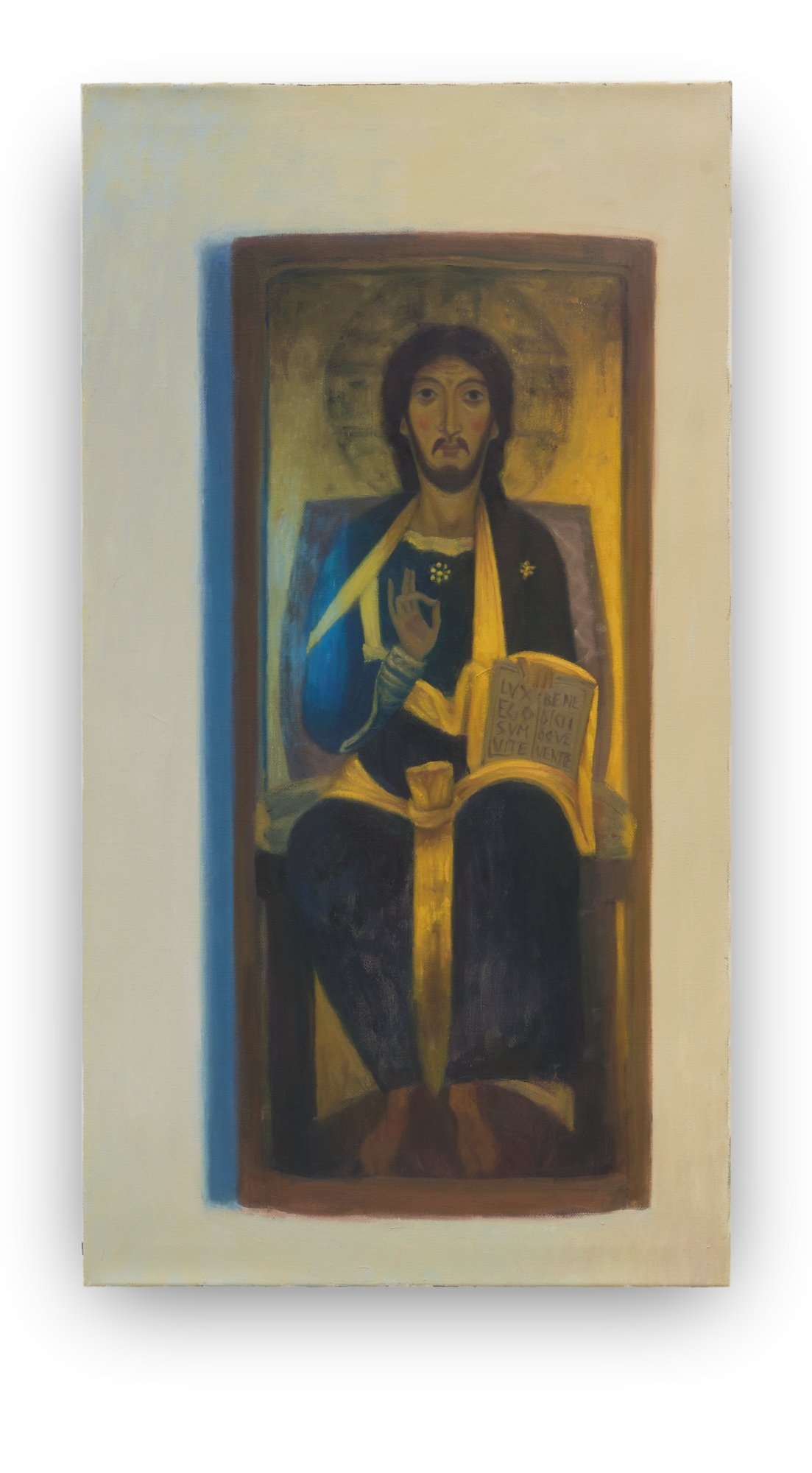 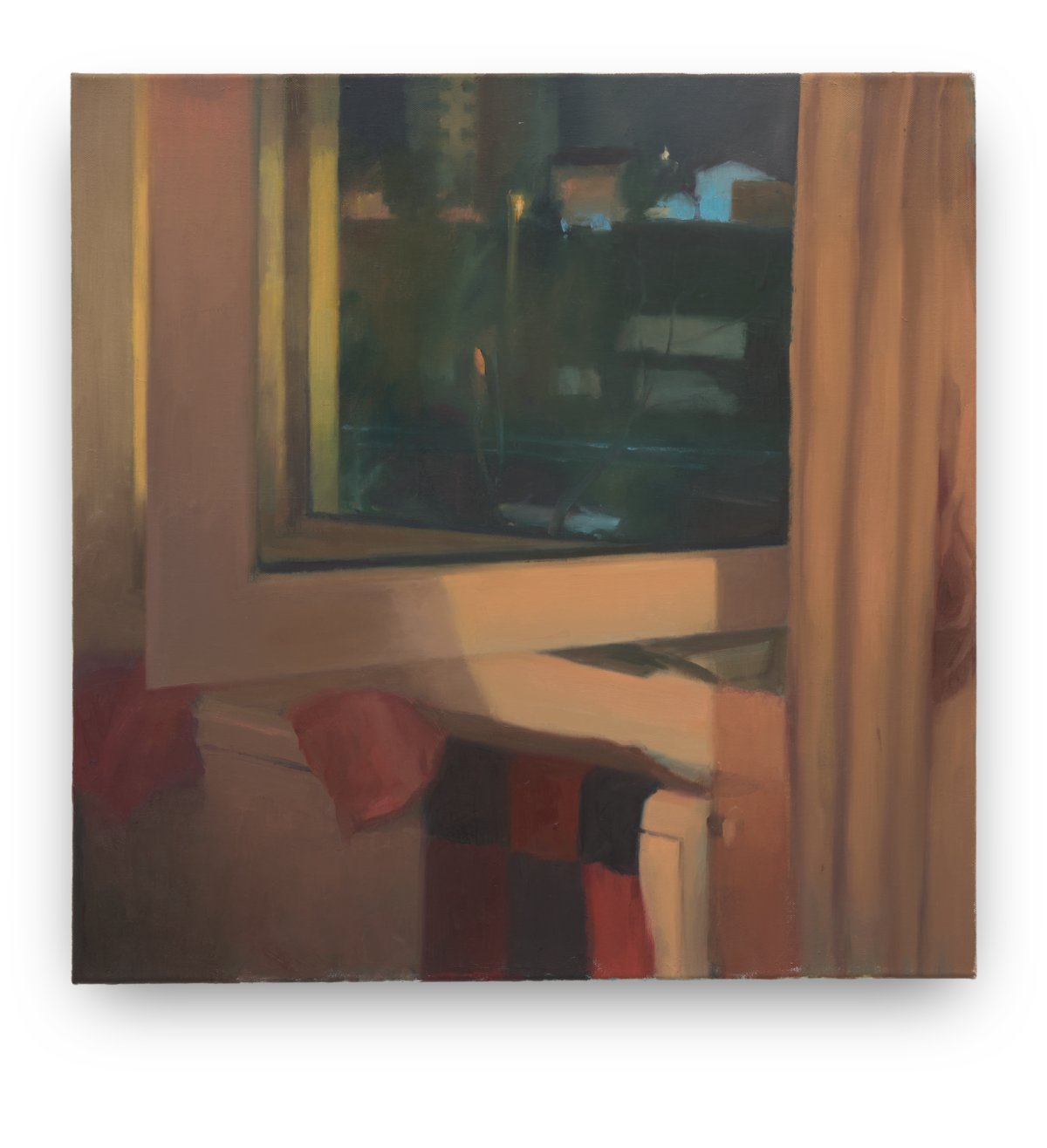 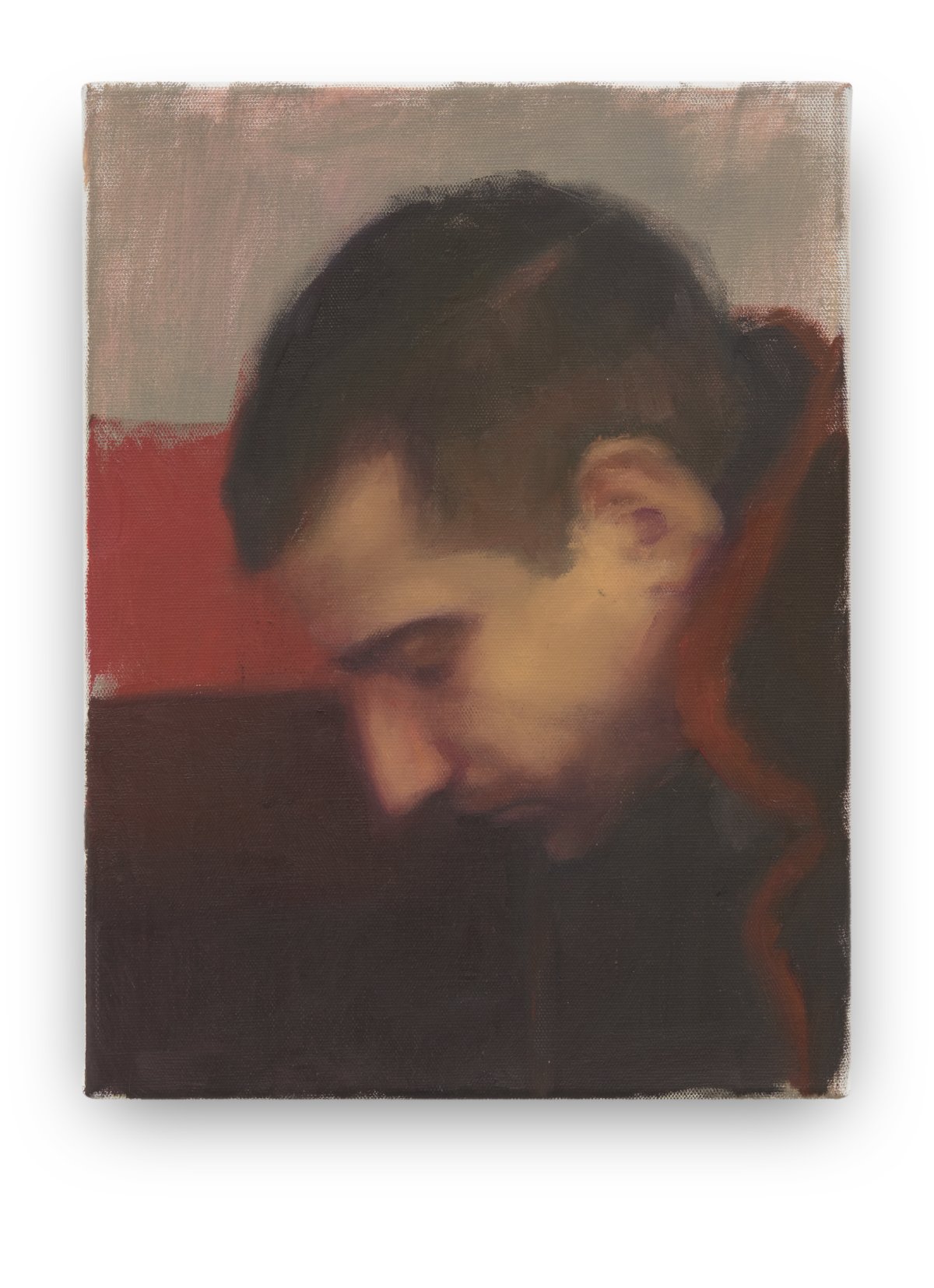 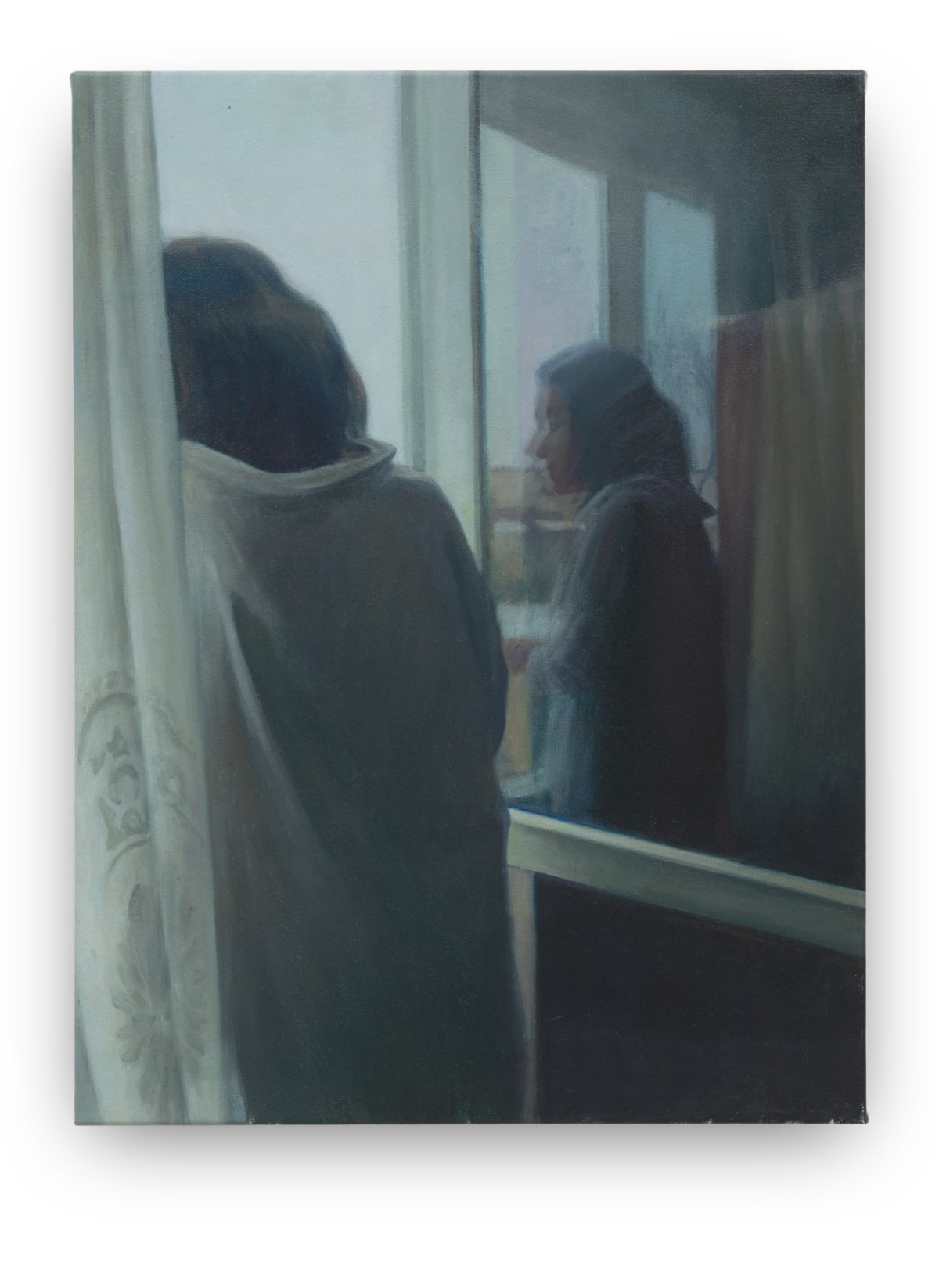 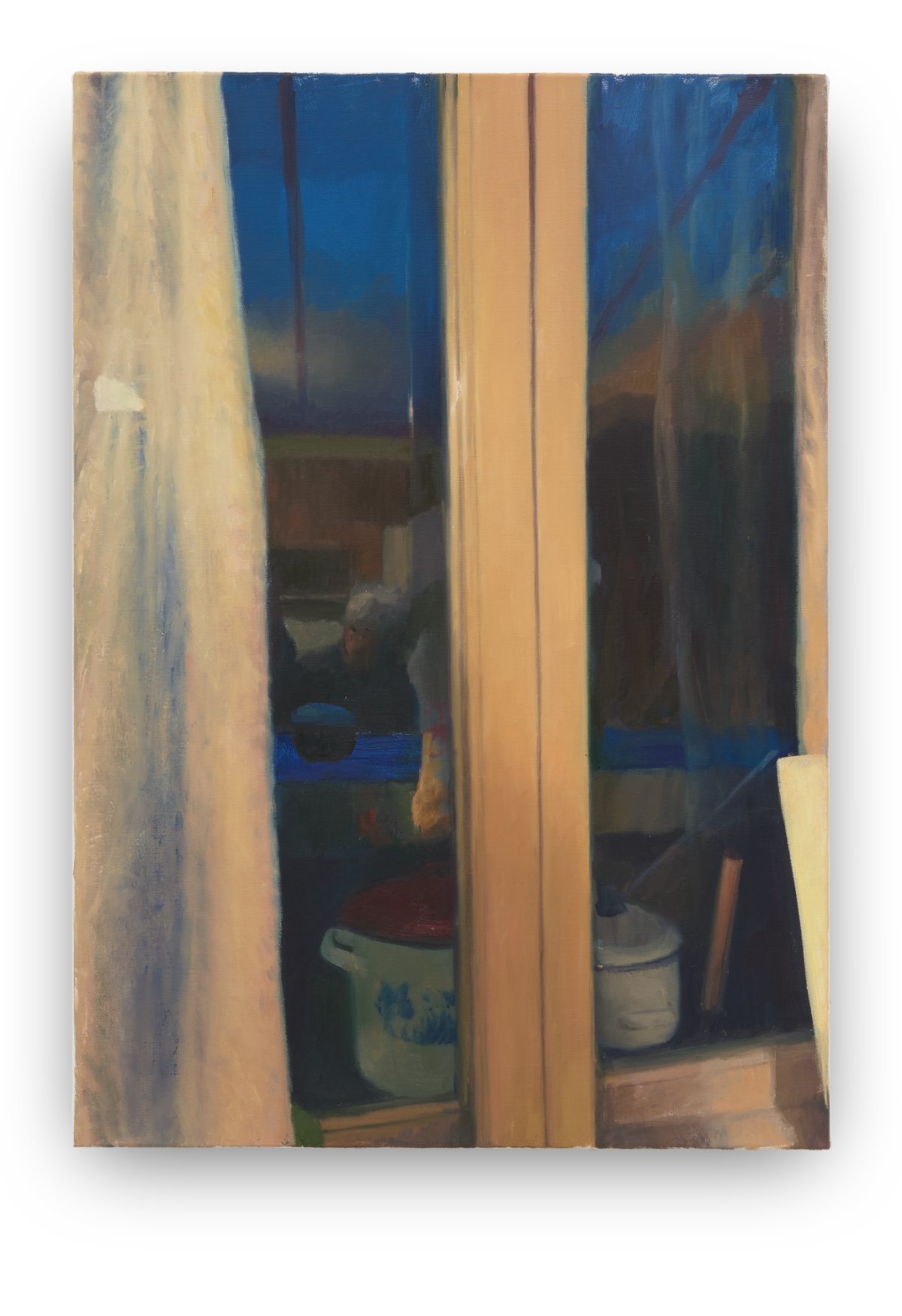 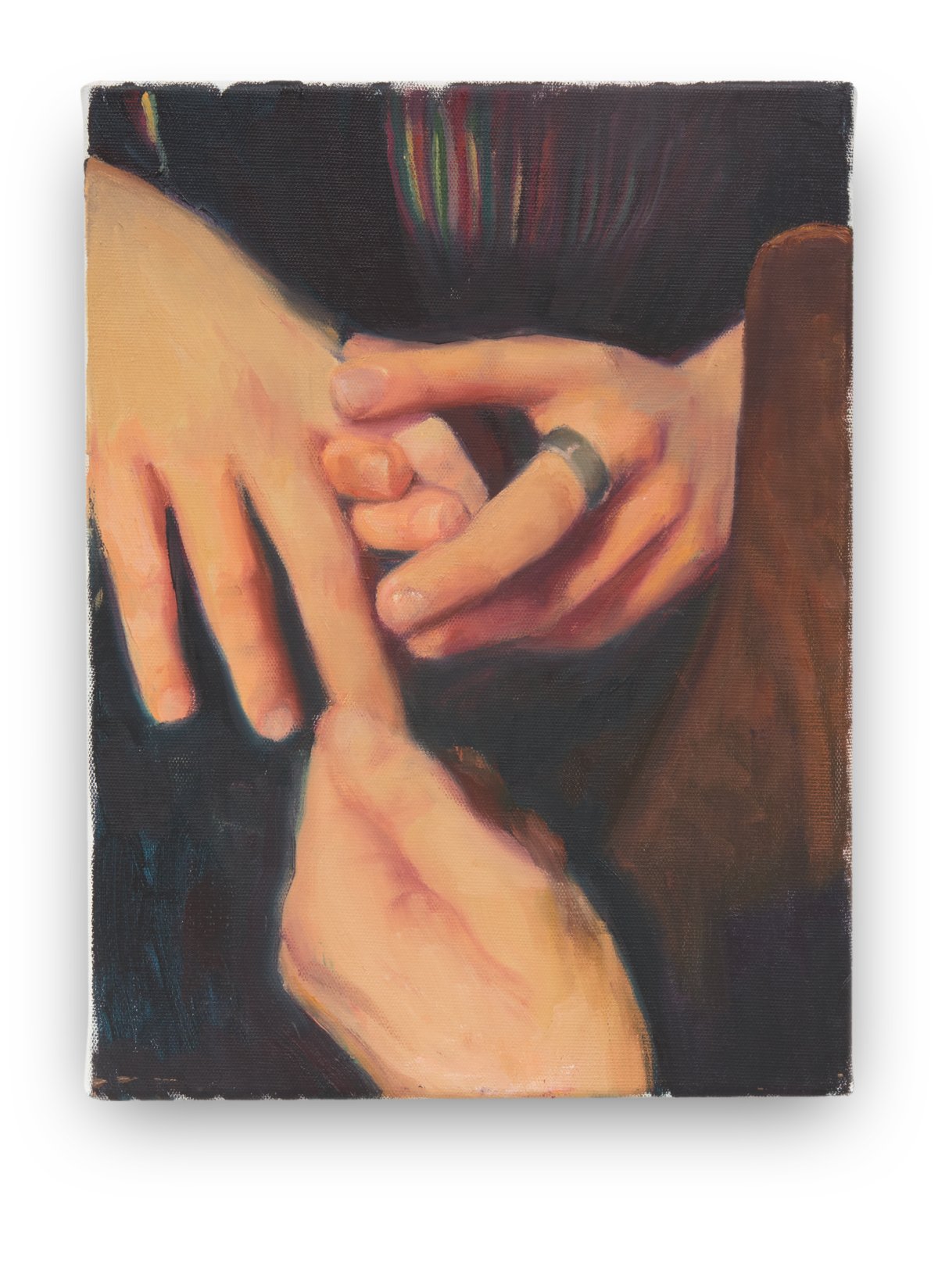 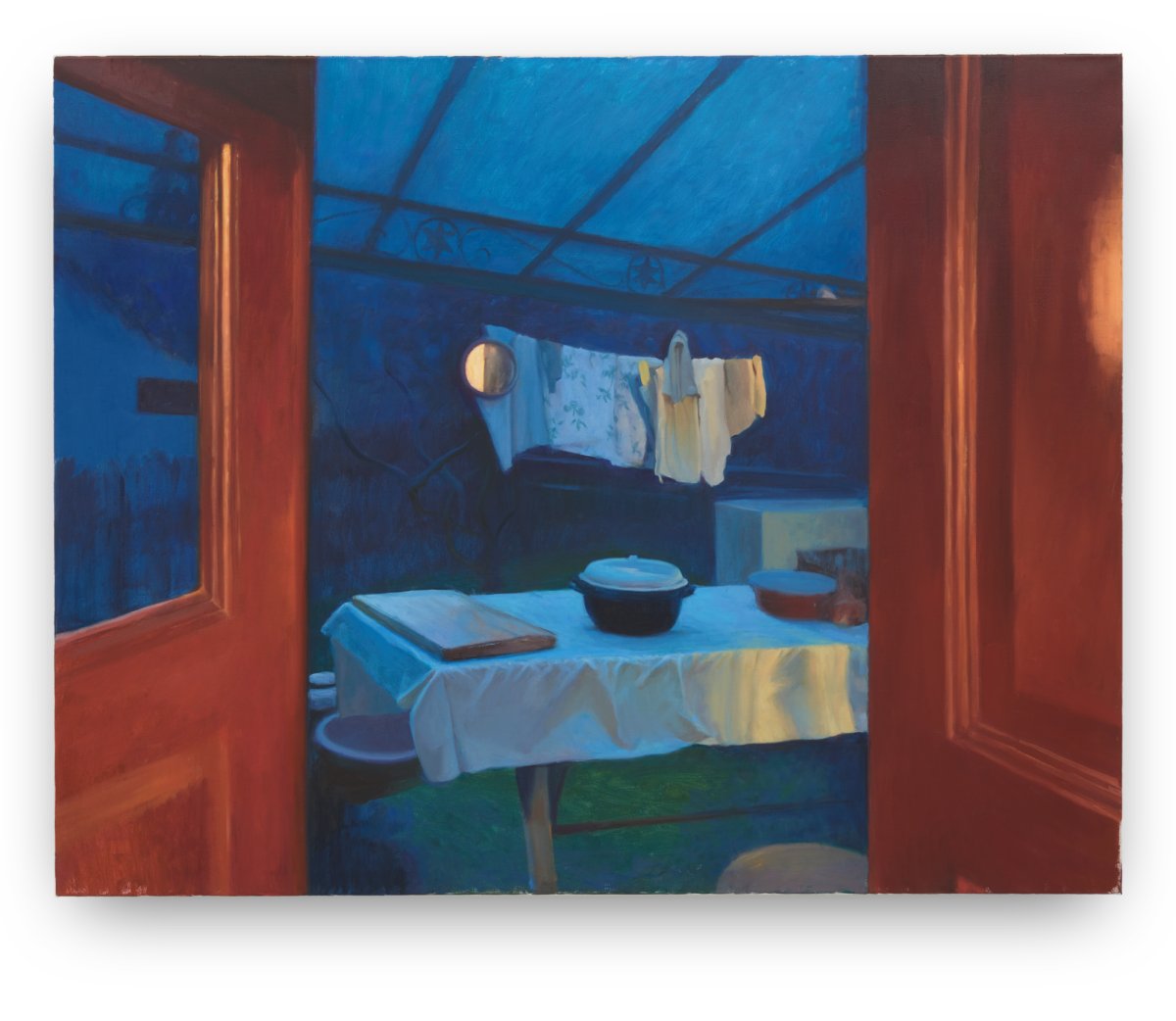 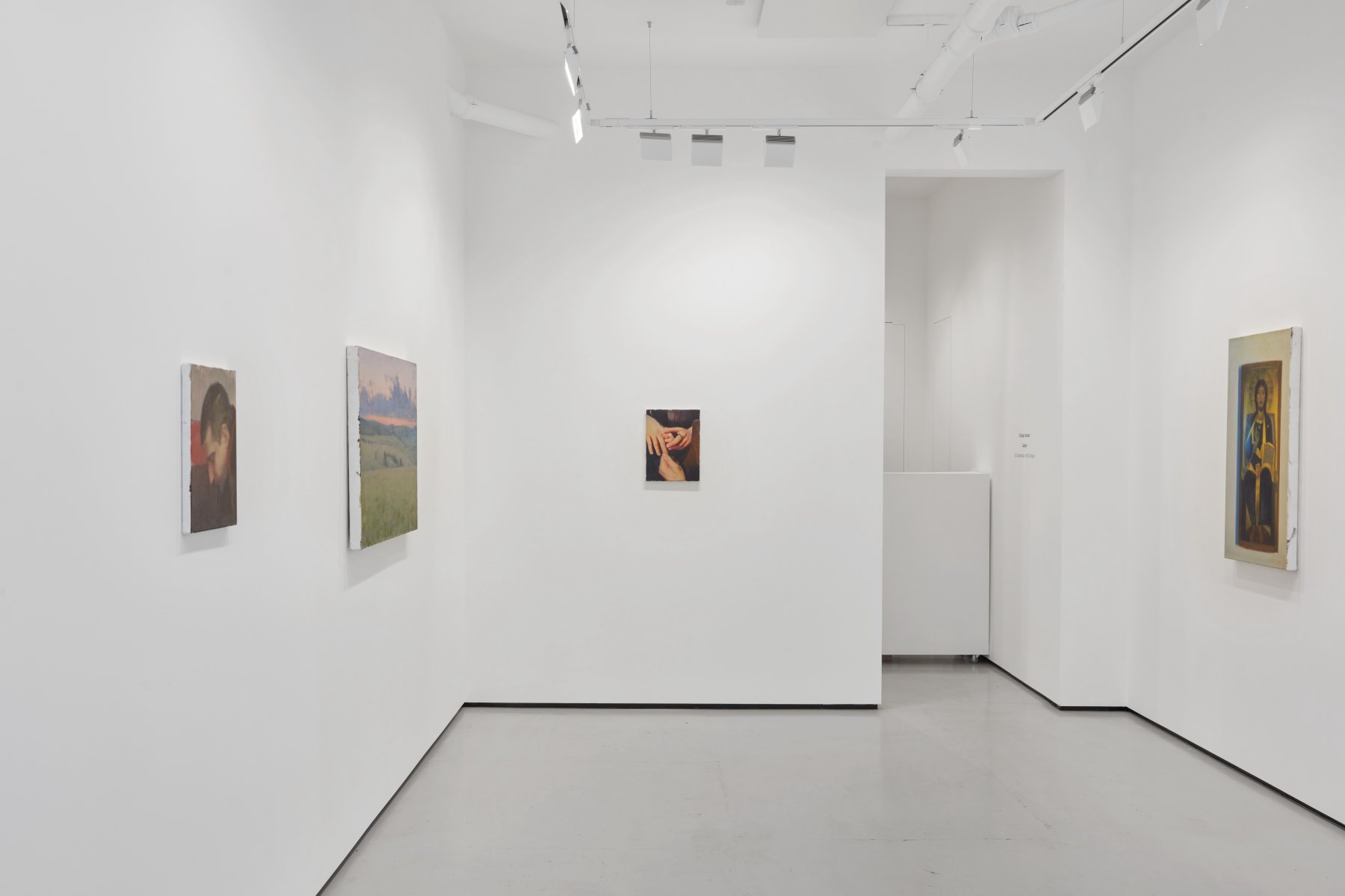 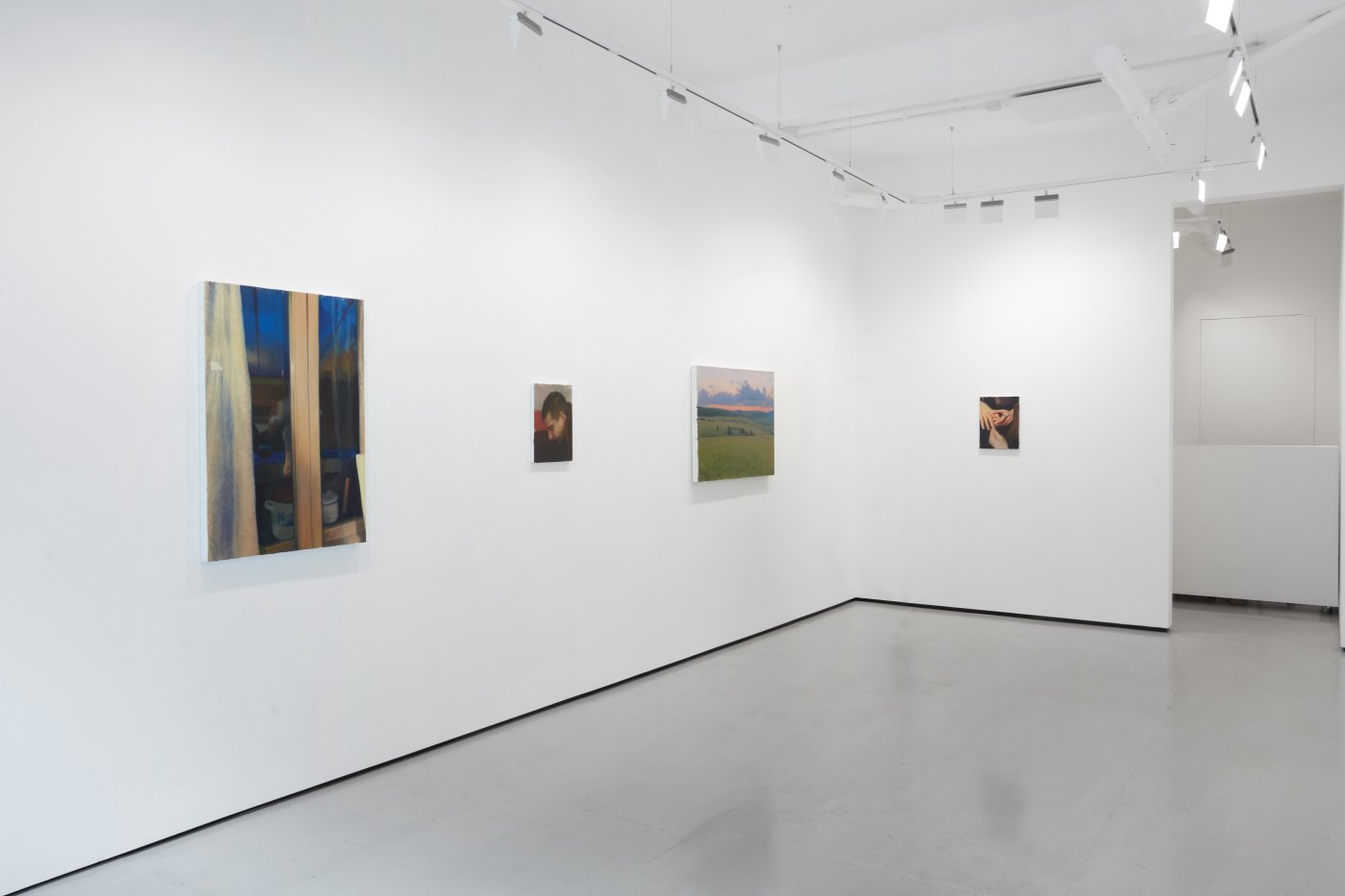 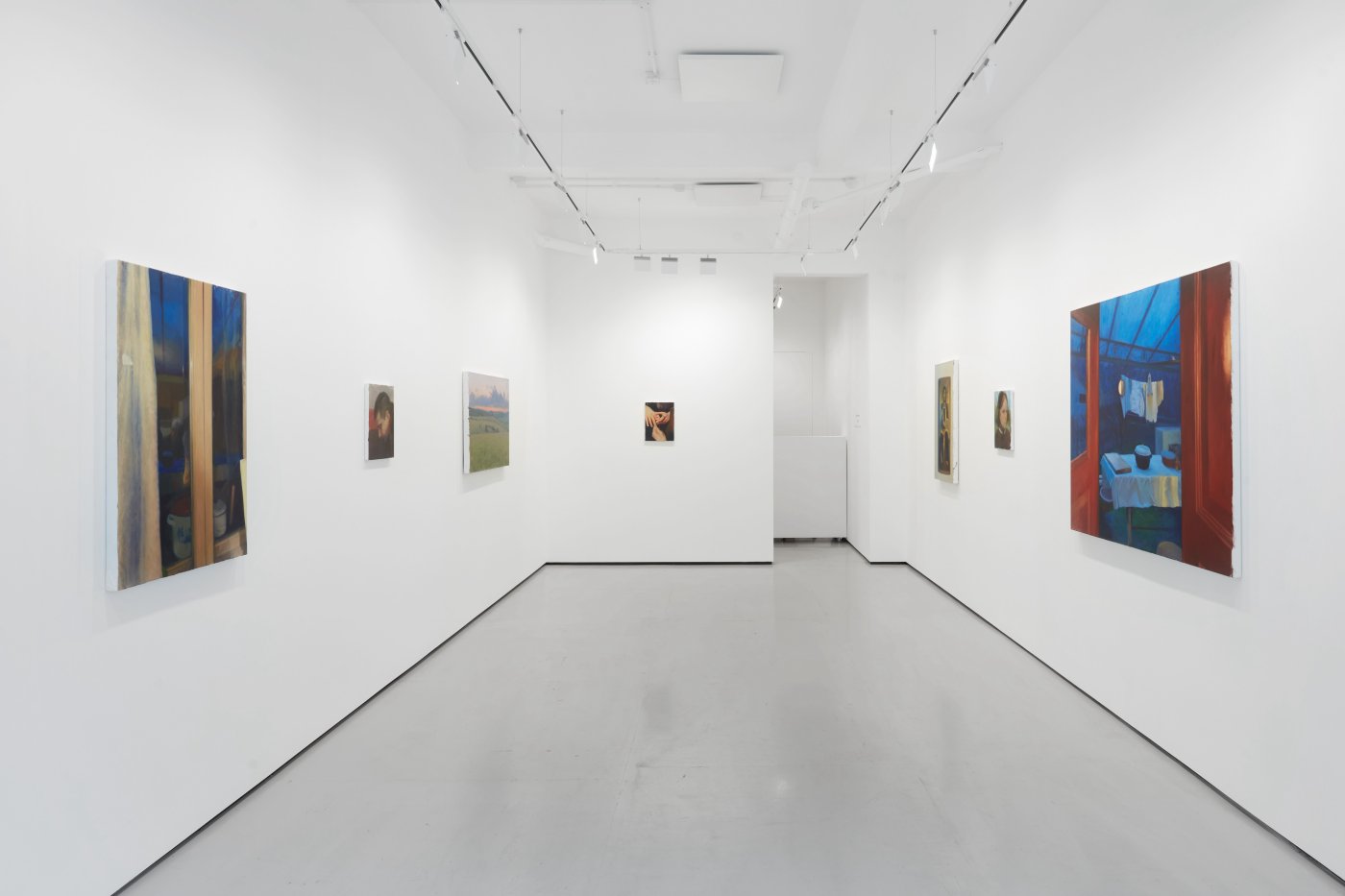 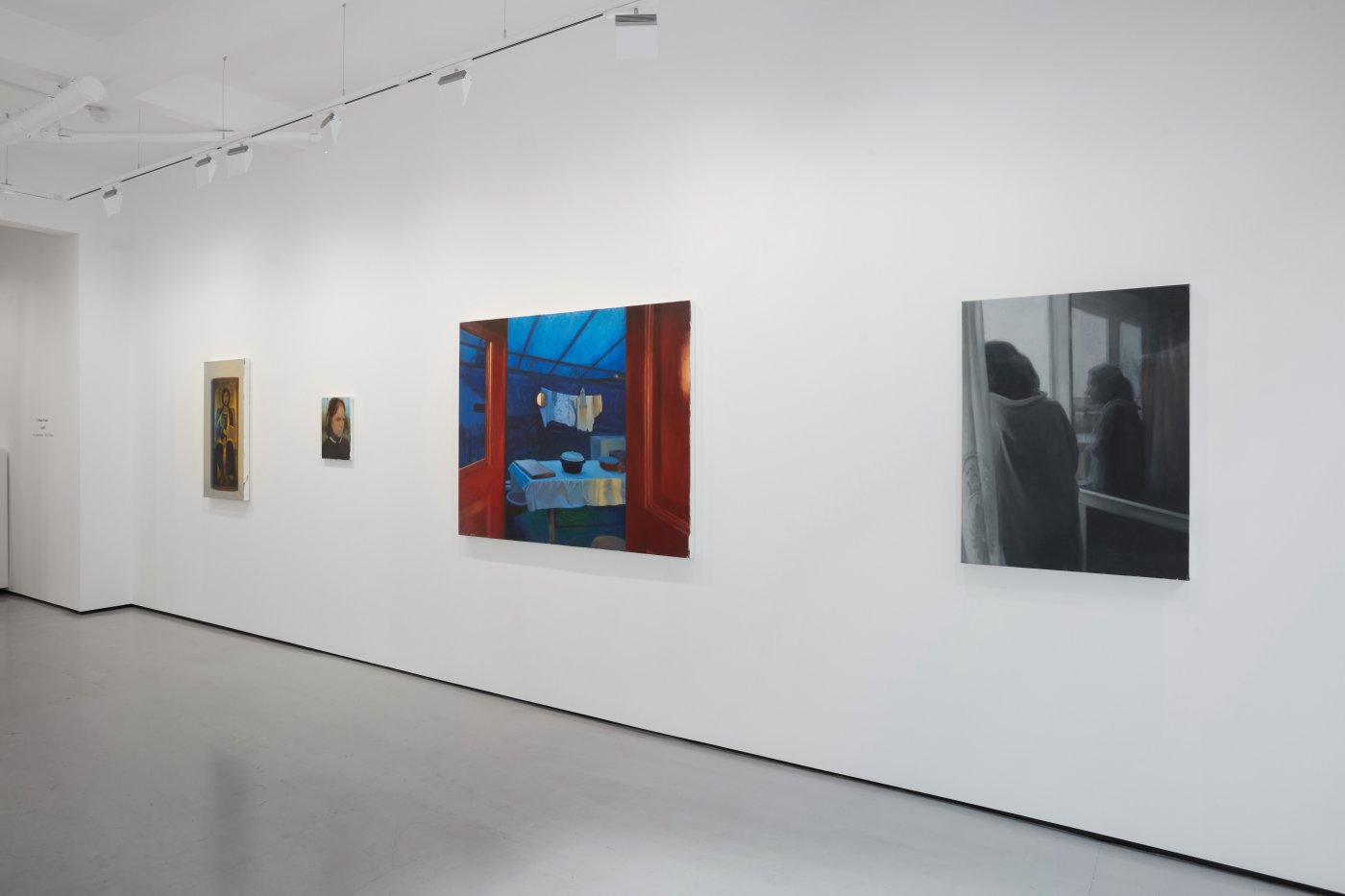 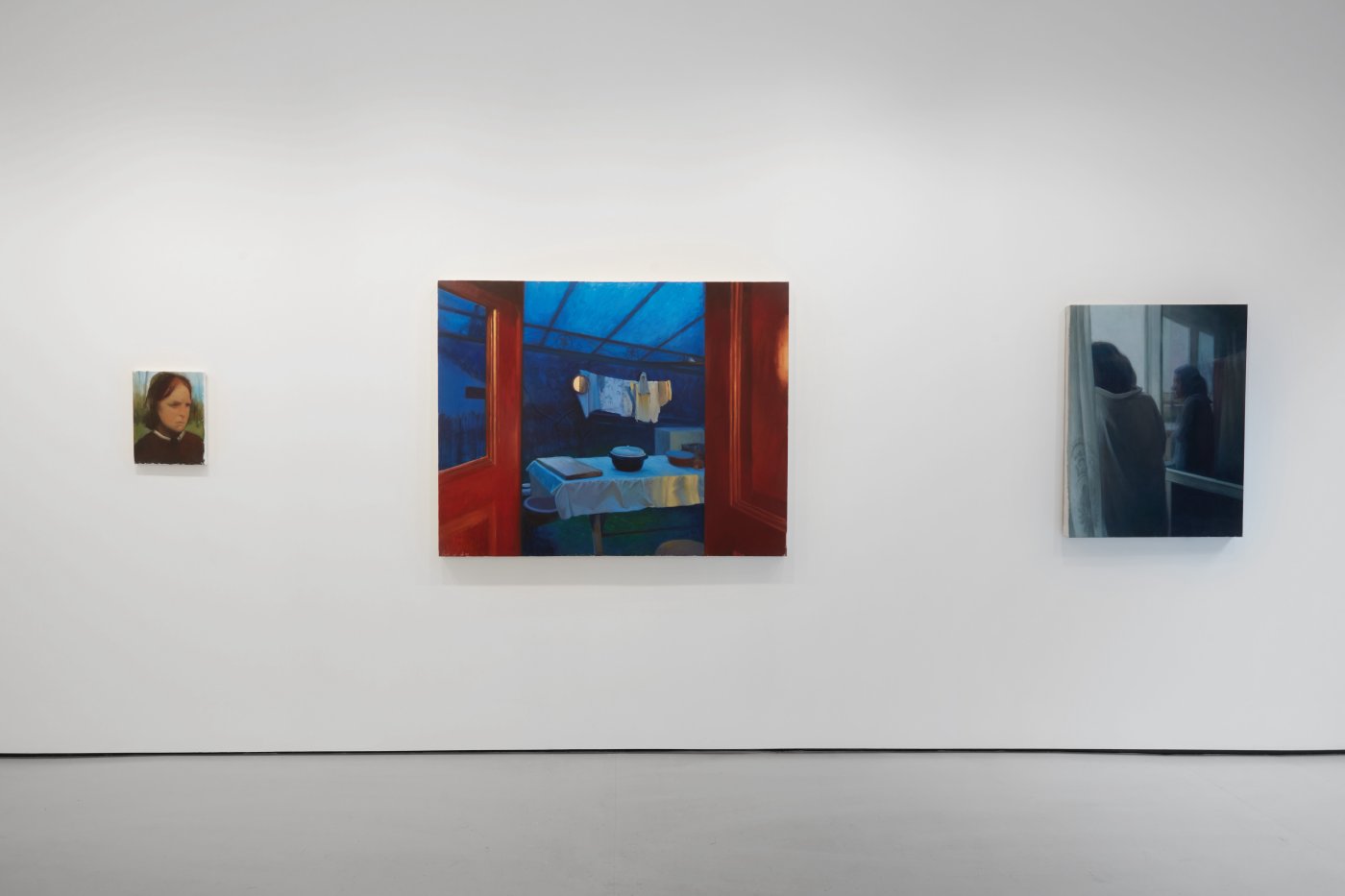 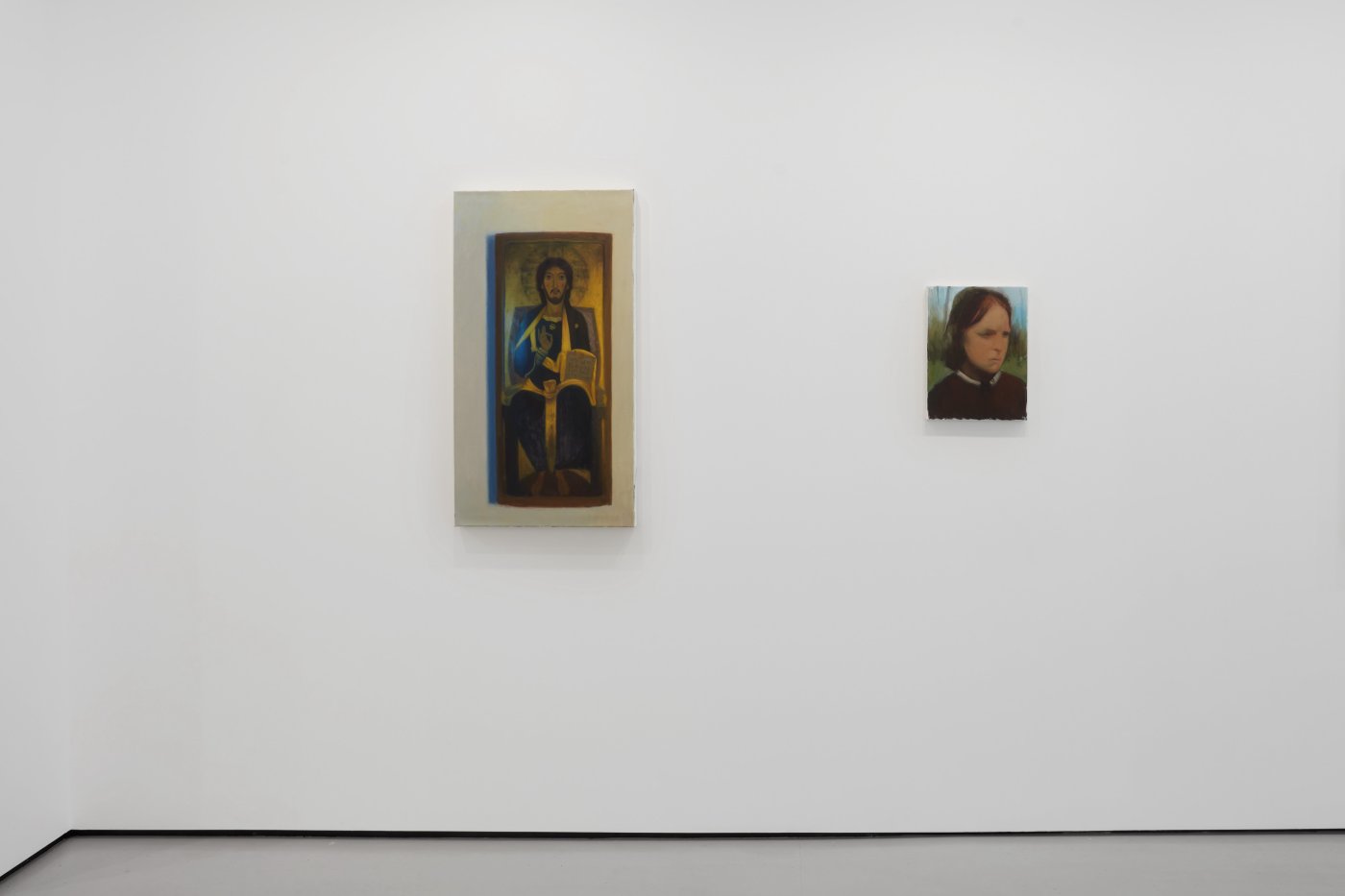 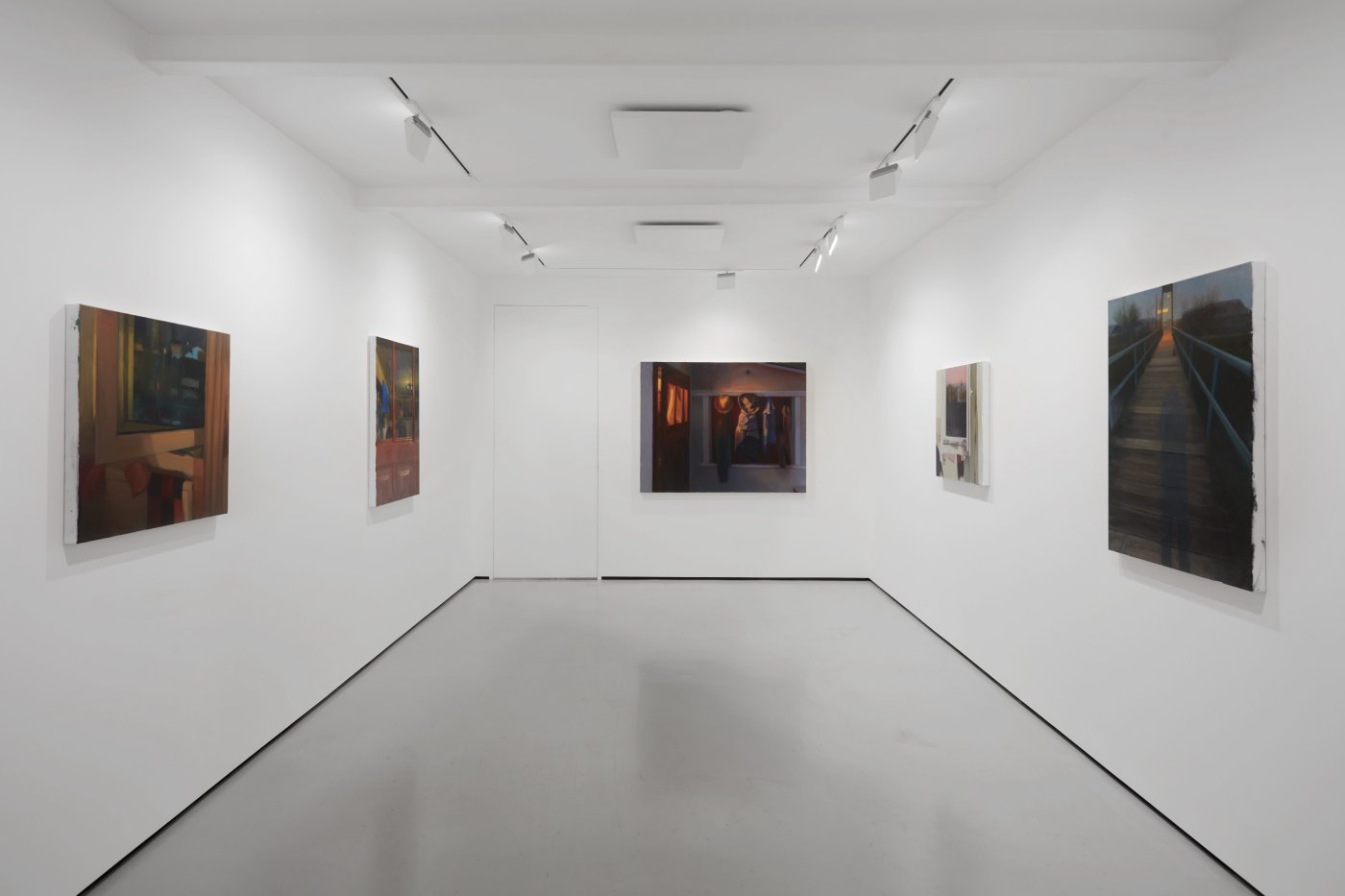 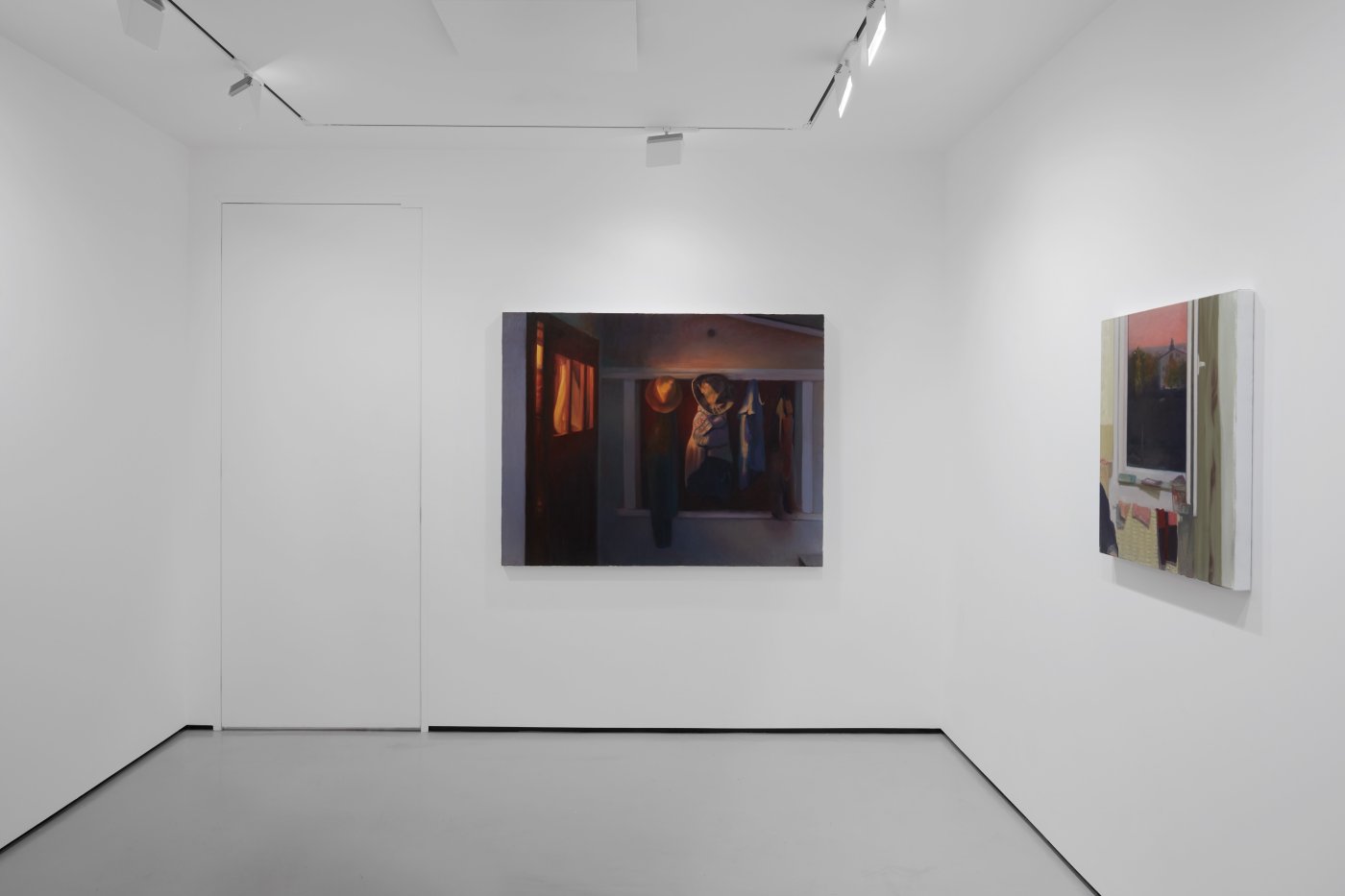 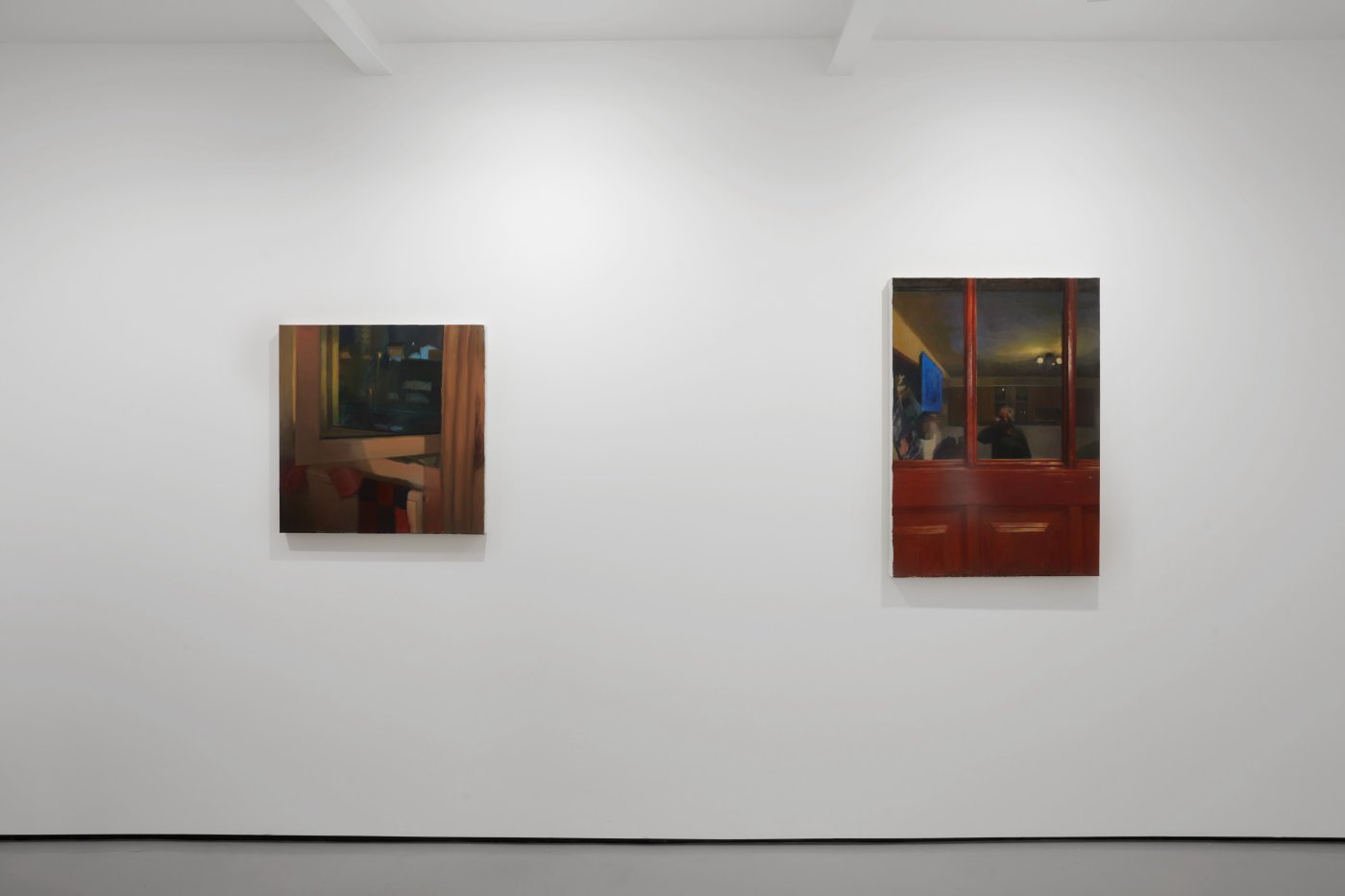 Presented in Lapse is a series of paintings depicting desolate landscapes and domestic interiors, where human presence is felt through the shadows and reflections of people and the seemingly insignificant objects they have left behind. Allowing glimpses of the outside world to enter his domestic spaces through windows and apertures, Avram’s works are imbued with a sense of anticipation that the ennui of the monotonous daily routine might be at the brink of interruption.

Beginning by taking photographs of his daily life, Avram then refines these images by removing superfluous detail in an attempt to distil the atmosphere he senses within each scene. Through this process and a unique painterly lexicon that reflects the artist’s deep knowledge and reverence for his medium, Avram creates atemporal compositions which are influenced by his experience of living in a country where remnants of the recent Soviet past coexist with a developing capitalist society. The hierarchy between the figure, place and object is subverted in these works and opposites such as light and dark, old and new, inside and outside, are given space to coexist. Thus, the scenes of Avram’s paintings escape temporality and embrace contradiction, becoming timeless images that capture glimpses of ordinary human activity against the vastness of the world and its history.

Courtesy of the artist and Workplace, London