CONTACT HIGH: A Visual History of Hip-Hop explores four decades of photography, from the late 1970s to today, documenting a revolution not just in music, but in politics, race relations, fashion, and culture. 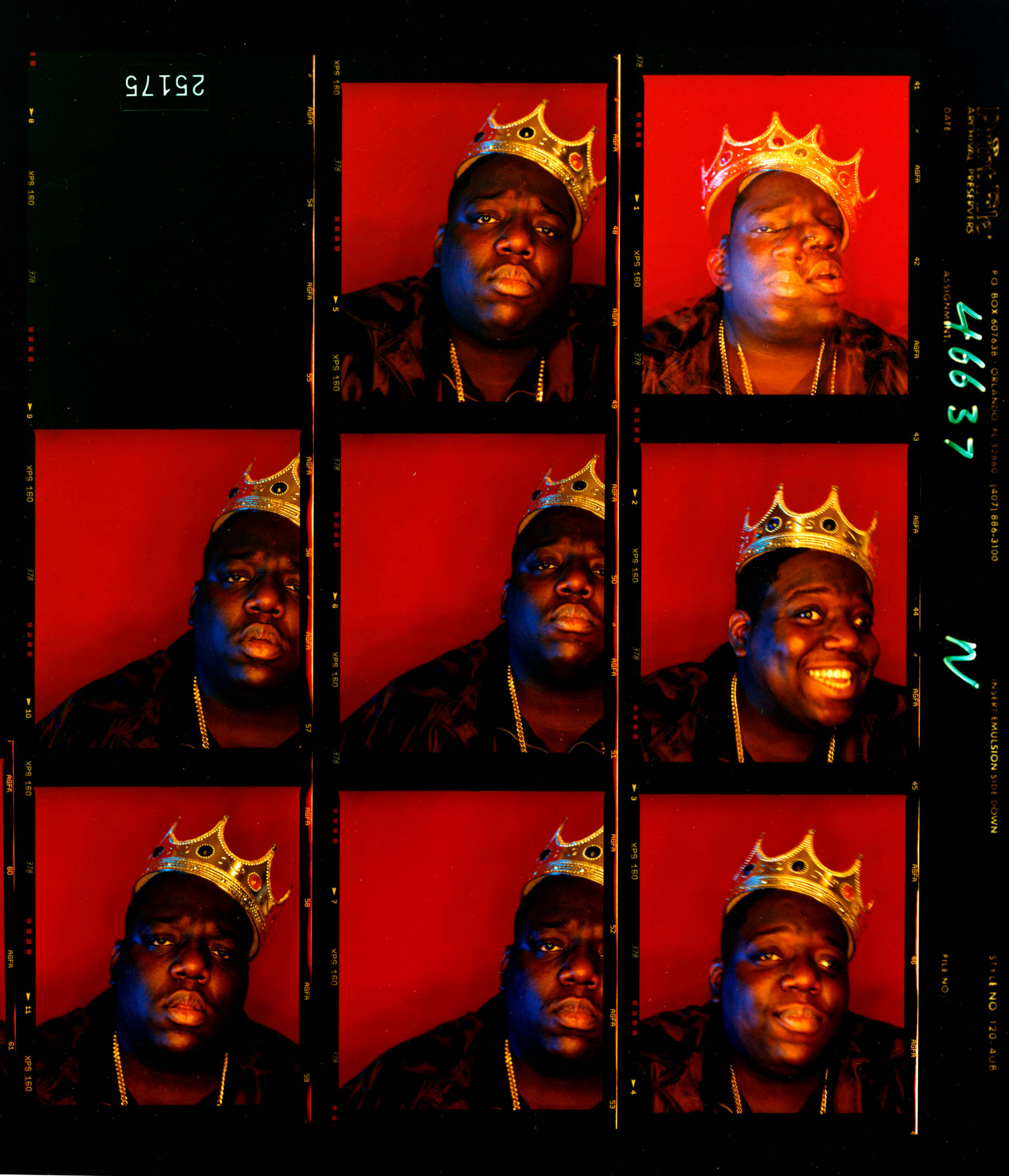 The images—many of them displayed alongside contact sheets from the session—give us a rare glimpse into the creative process behind some of hip-hop’s most iconic photos.

While the music was establishing itself as a cultural force, photographers were on the scene, documenting the urban spaces where hip-hop came alive. The music reflected everyday experience; the images captured and memorialized it, providing a necessary perspective—sometimes empowering, sometimes controversial.

A single image can define a decisive moment, creating an instant icon. And that’s exactly the point. Photography has helped shape hip-hop, which has always been about self-definition. Press photos and album covers announce the arrival of the style, swagger, bravado, singularity, and artistry that help the performer become an icon. For this genre that speaks truth to power, reclaims and concretizes identity, idealizes self-representation, and visualizes political rhetoric, the images are inseparable from the music.

Today, moments become decisive on Instagram, and the shift to digital photography has made the contact sheet pretty much obsolete. Contact High pays tribute to the way a new genre reinvented popular music—back when nobody knew where hip-hop could go or how long it might last, back before hip-hop exploded worldwide.