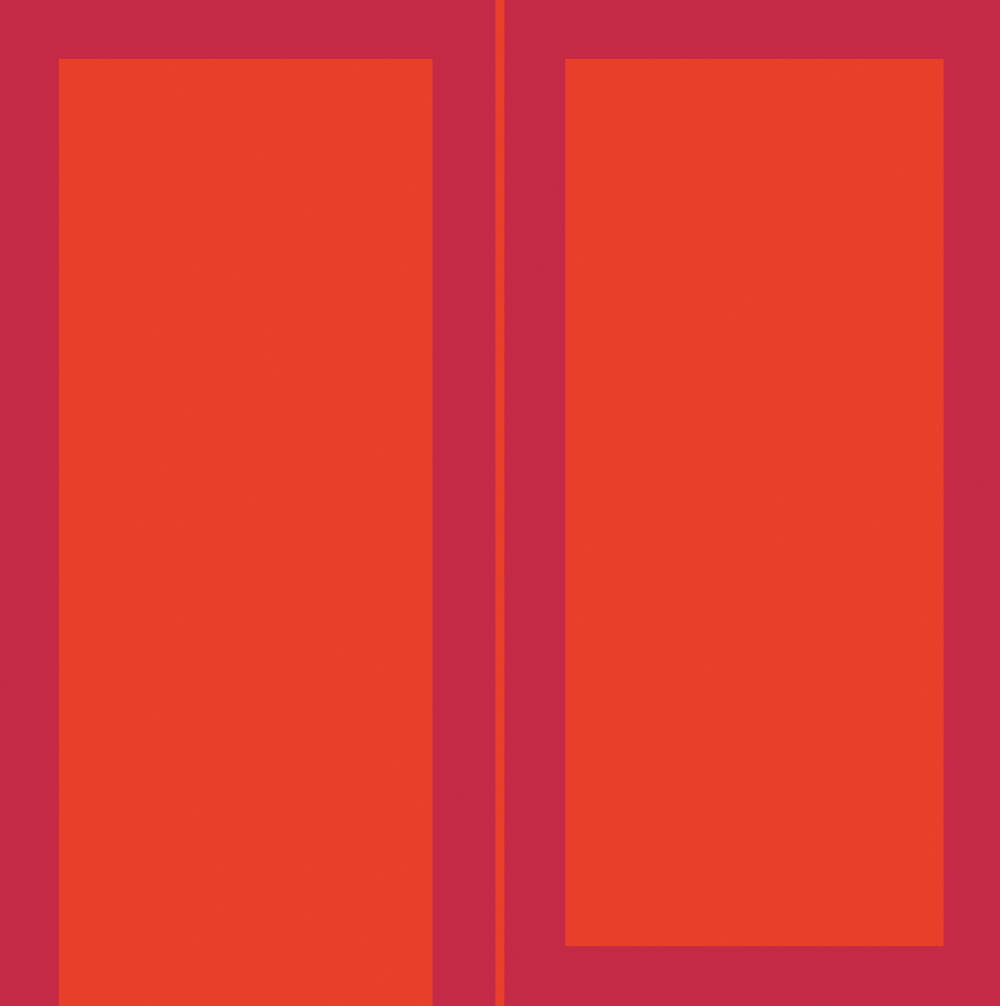 Yoo Hee-Young embarked on his work as an artist at his new studio in Okcheon, Chungcheongbuk-do from 1991. In the paintings created there, he imbued contemplative experiences of a life within nature, through which they attain a spiritual essence that transcends compositional beauty. Especially the works in this exhibition featuring precise subdivisions of the canvas epitomize sculptural attributes that the artist had ceaselessly investigated from his earliest days as an artist. Yoo’s paintings exude a unique aura as works of art in themselves and go beyond a visualization of physicality. The vivid colors that are as substantial as geometric facets in Yoo’s works are a result of color combination through the repetitive layering of oil paint, conjuring an affect that surpasses the materiality of oil paint itself.

Yoo Hee-Young was born in 1940 in Hansan, Chungcheongnam-do. He graduated from Seoul National University’s College of Fine Arts with a major in painting and served as the dean of Ewha Womans University’s College of Art & Design from 1995 to 1999. From 2007 to 2012, he was the director of Seoul Museum of Art. Yoo made his debut at the 9th National Art Exhibition of The Republic of Korea(1960) and went on to receive notable awards such as Ministry of Culture and Information Award(1968, 1971), Presidential Award(1973) and Recommended Artist’s Award(1979) at the National Art Exhibition of The Republic of Korea, as well as Korea Artist’s Day Award(2009) and 5.16 National Award(2013). Now, his works are part of collections at eminent art organizations in Korea and abroad including MMCA, SeMA, Ho-Am Art Museum, MoCA Beijing and more.