Mobius is pleased to host a reception to celebrate the release of An Invincible Summer – Codruța Cernea’s first artist book. An exhibition showcasing works from different moments of the artist’s career will be held in conjunction with the book launch, highlighting the main series of paintings created in the last decade. 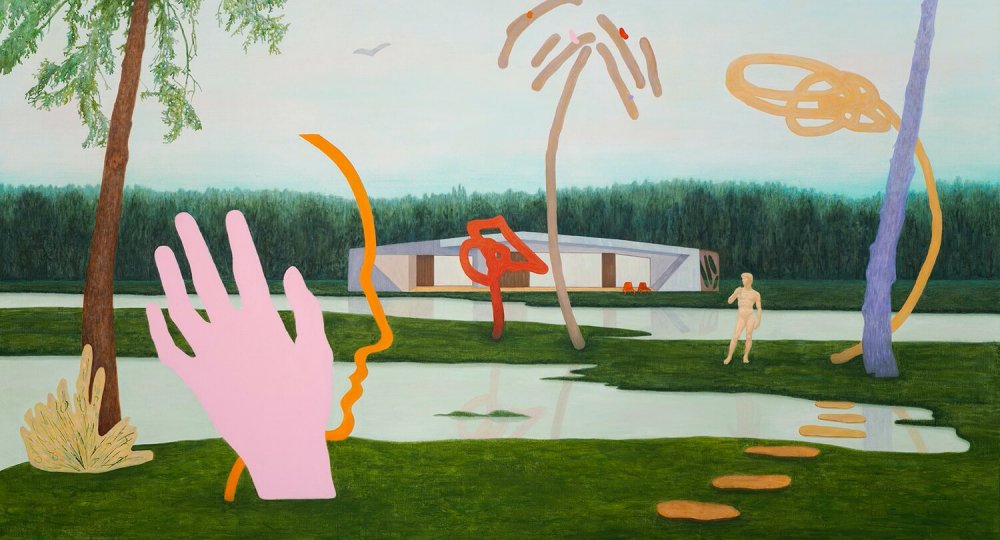 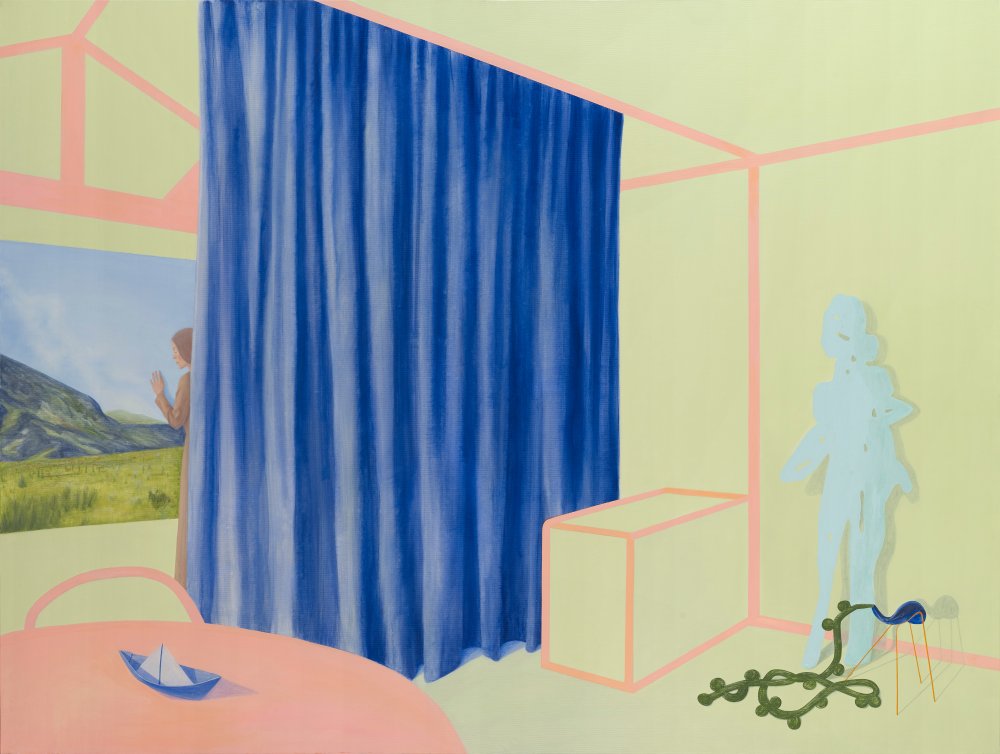 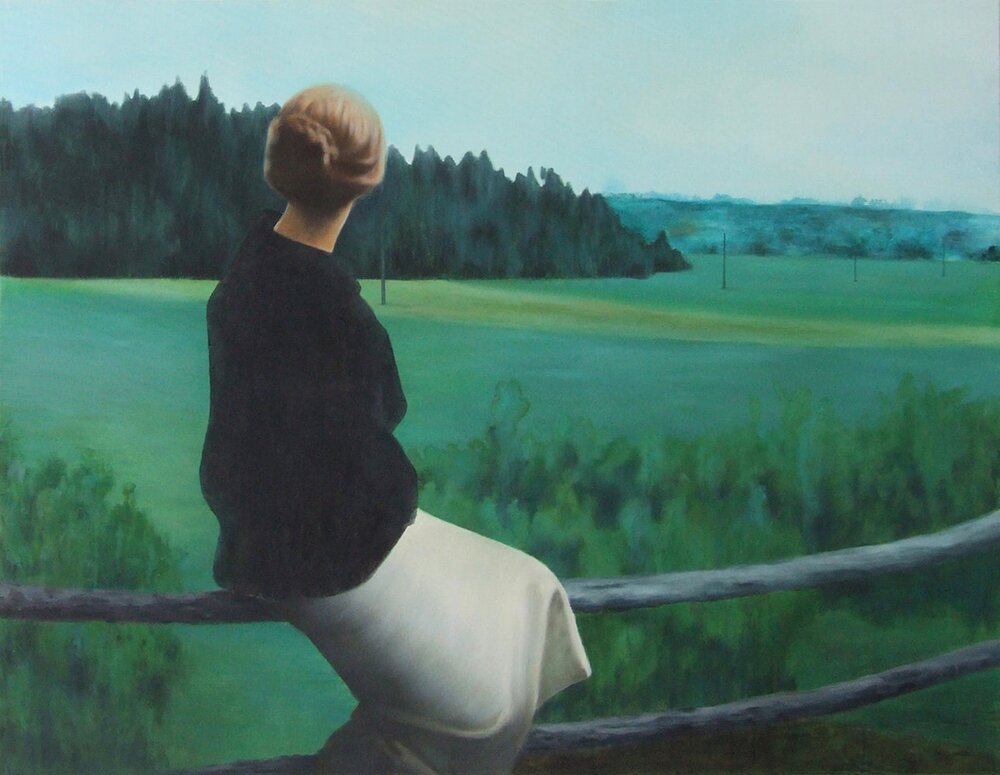 Codruța Cernea
I Wonder What You're Thinking, 2009 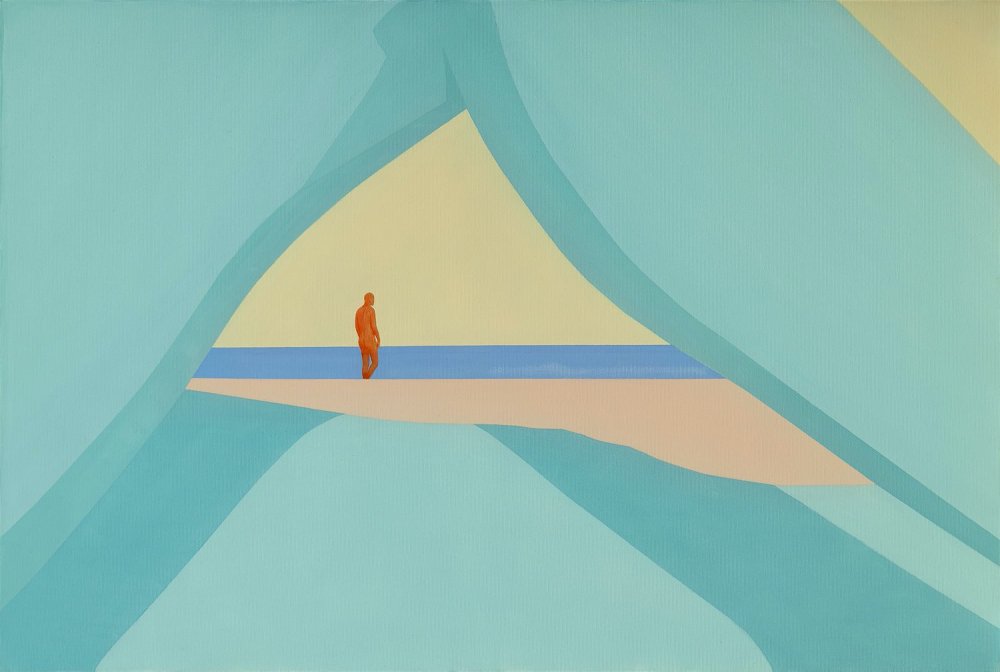 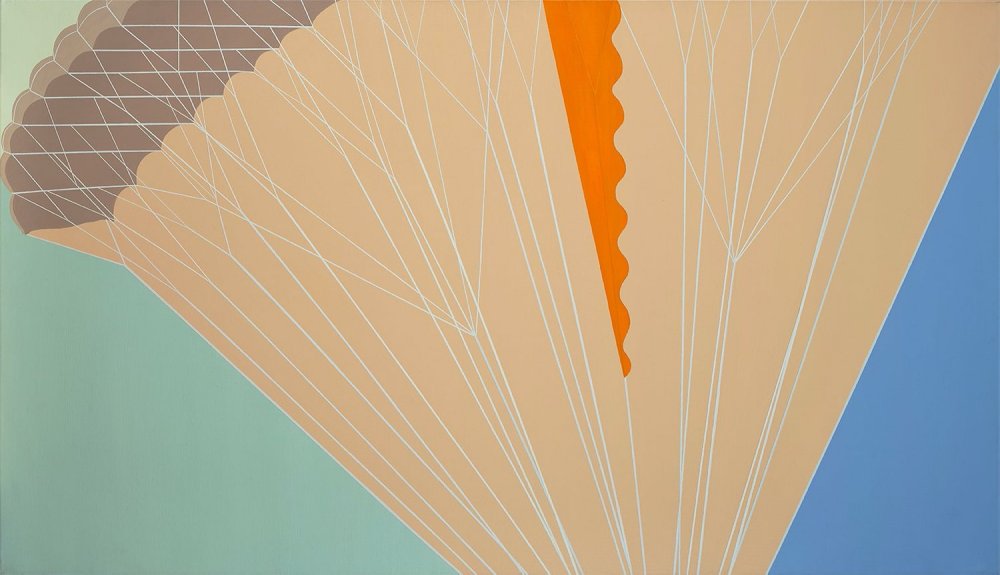 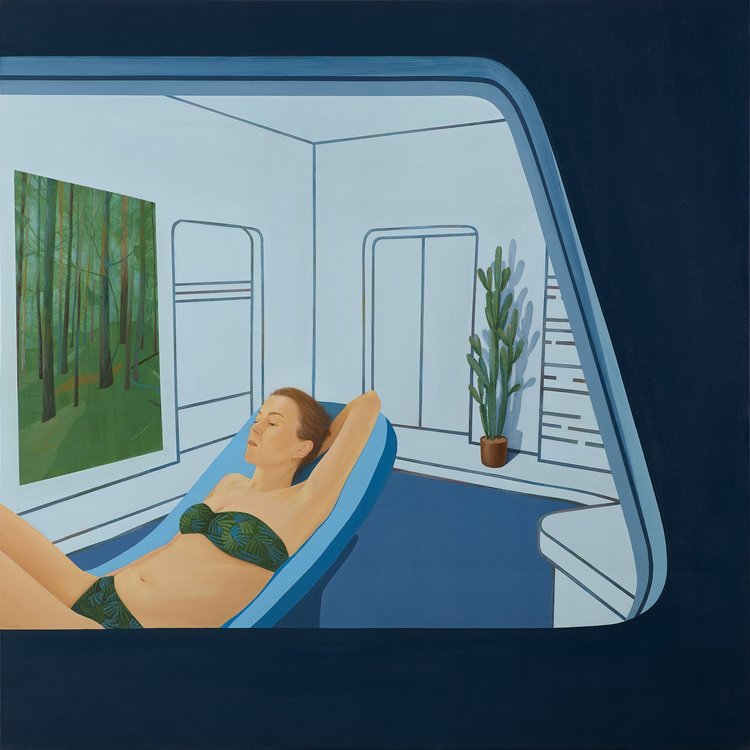 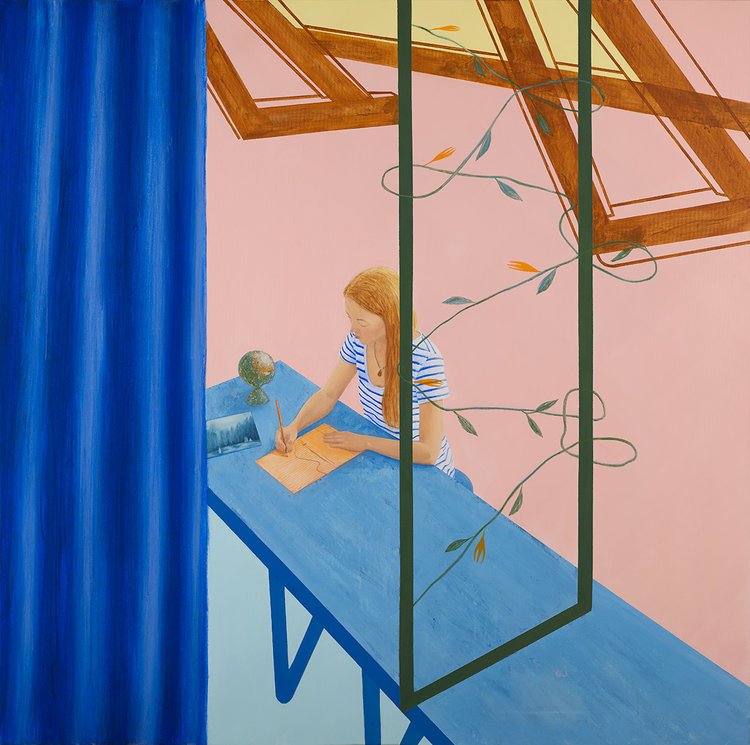 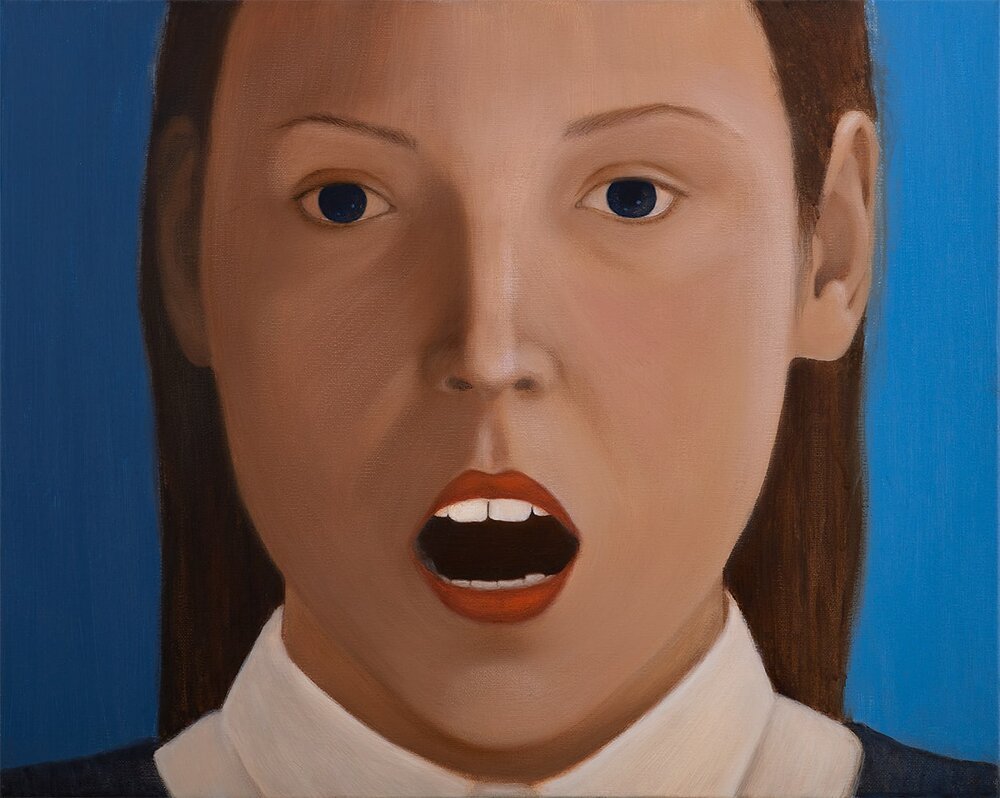 Codruța Cernea
Silent All These Years, 2011 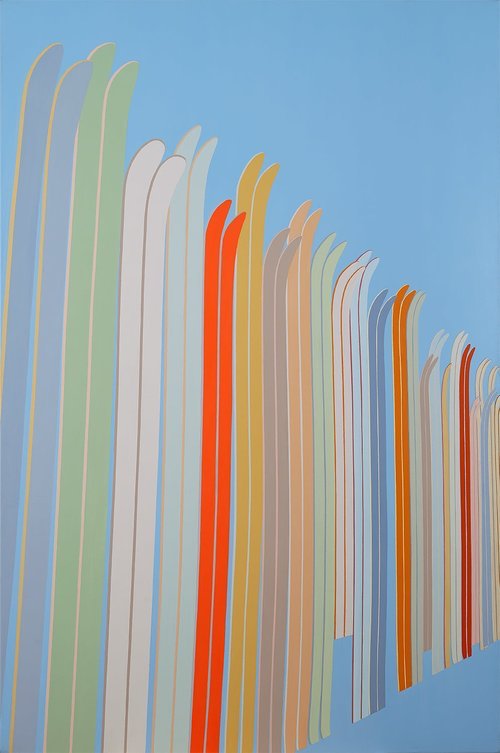 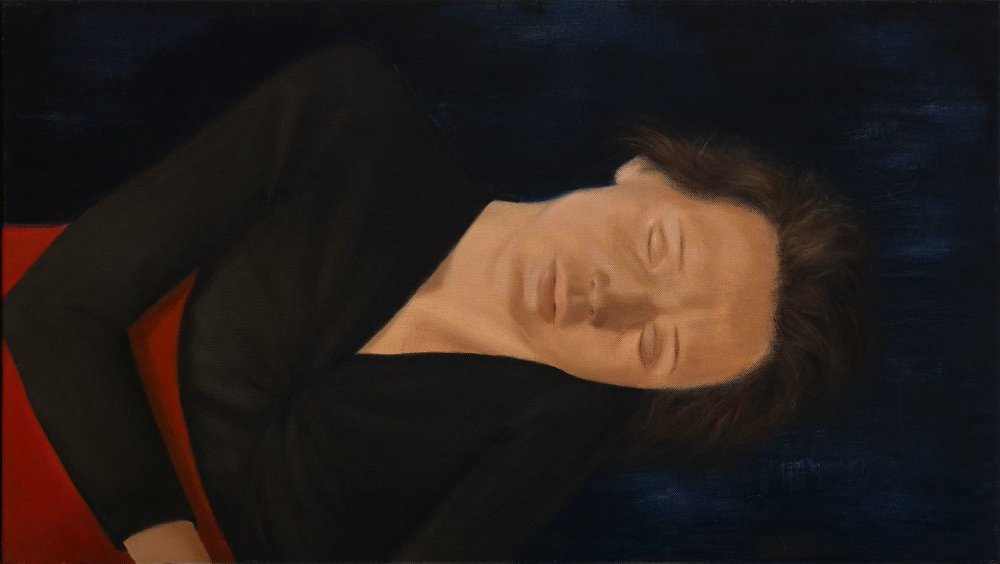 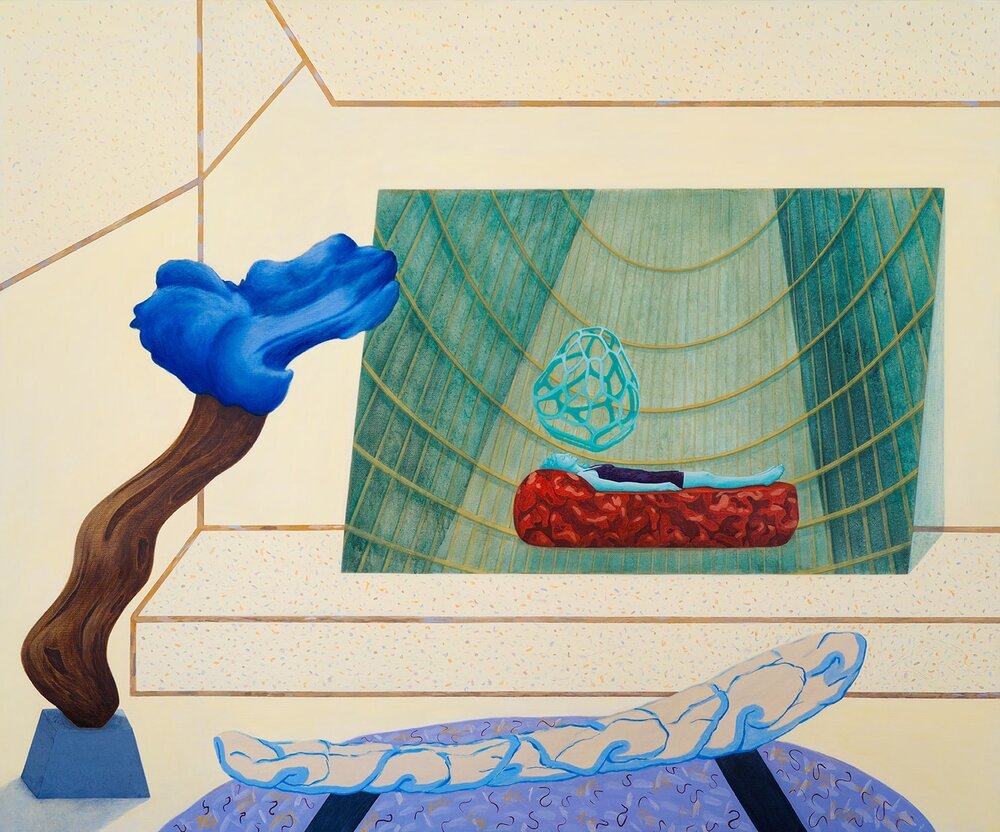 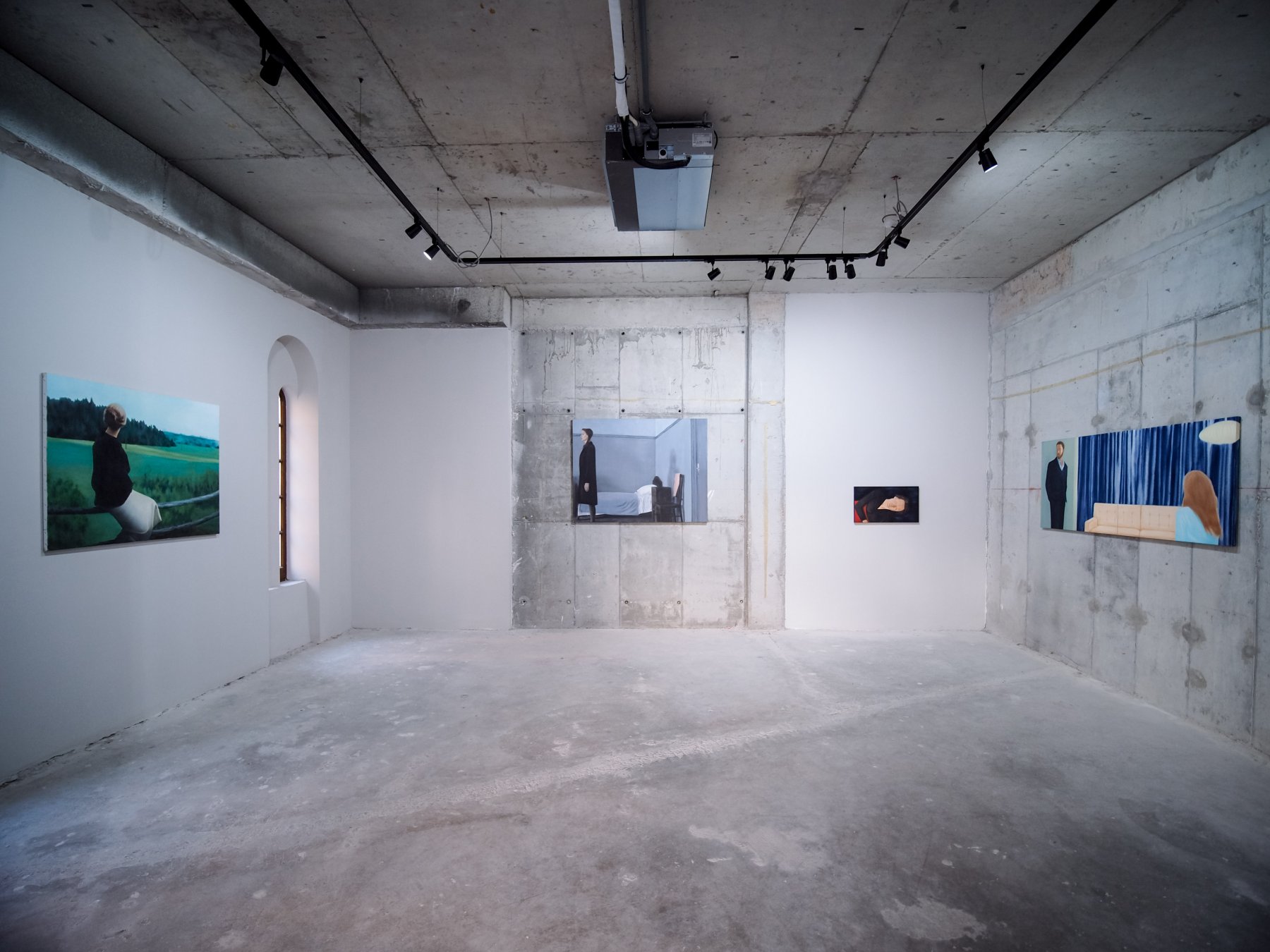 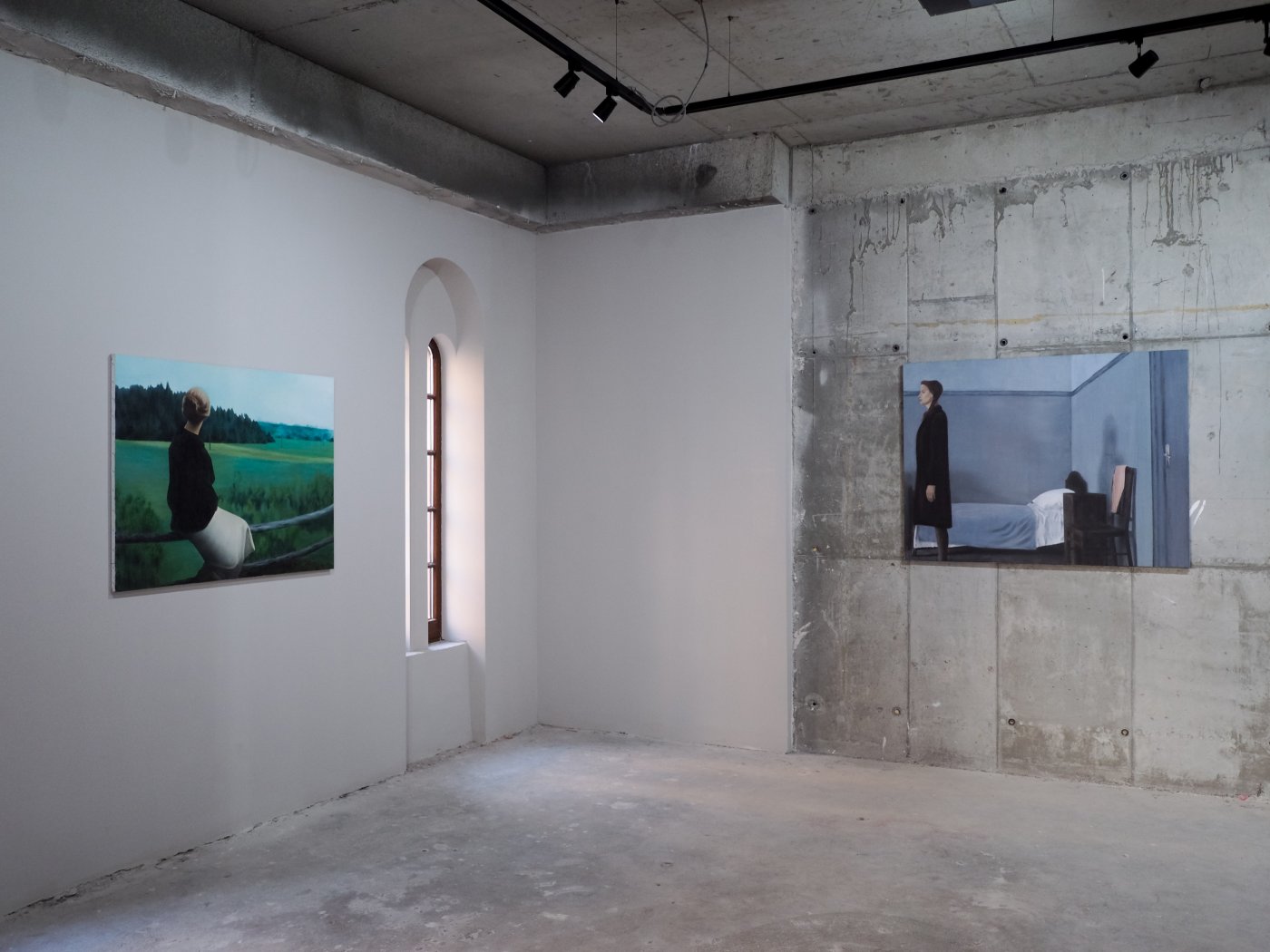 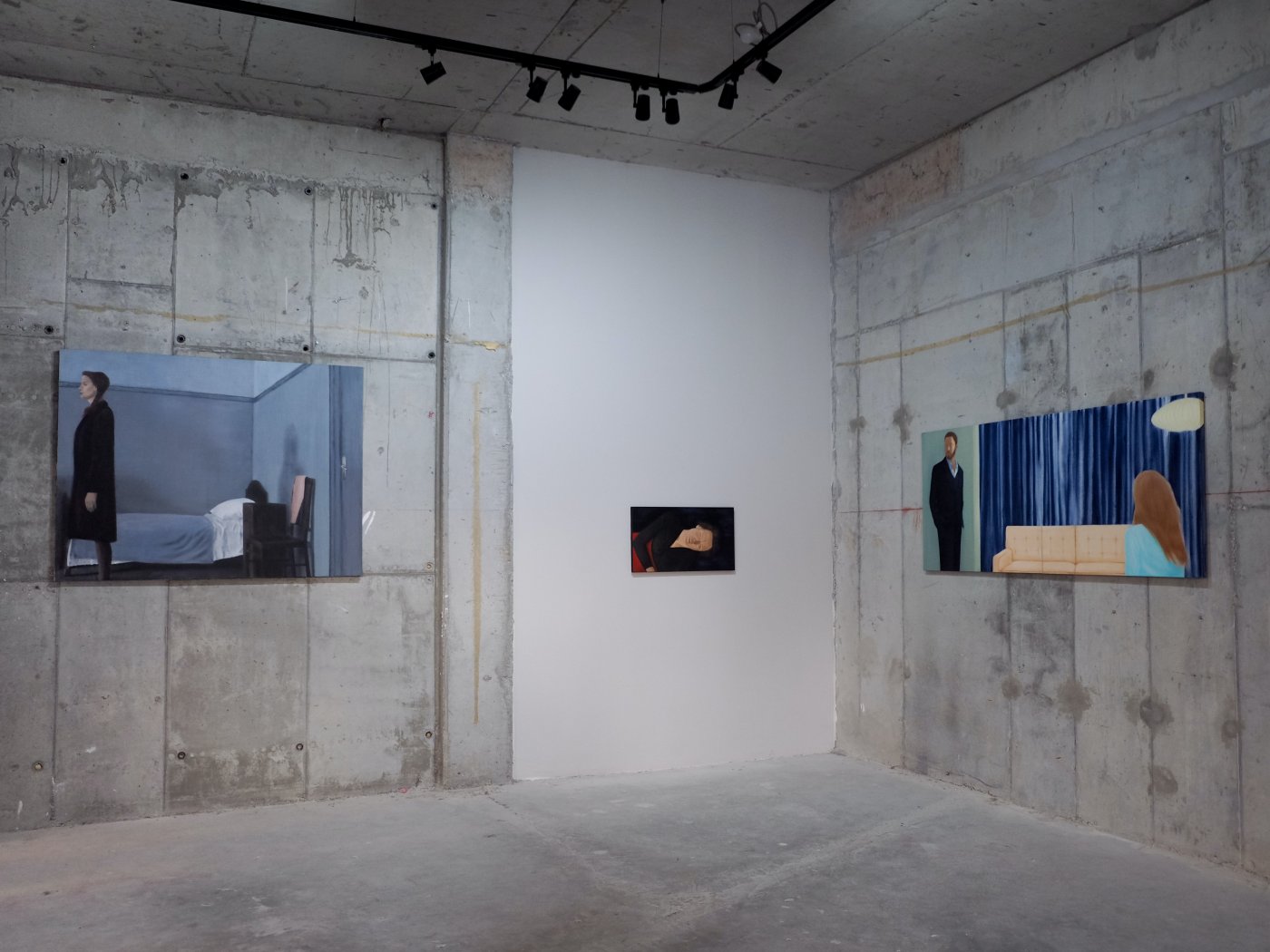 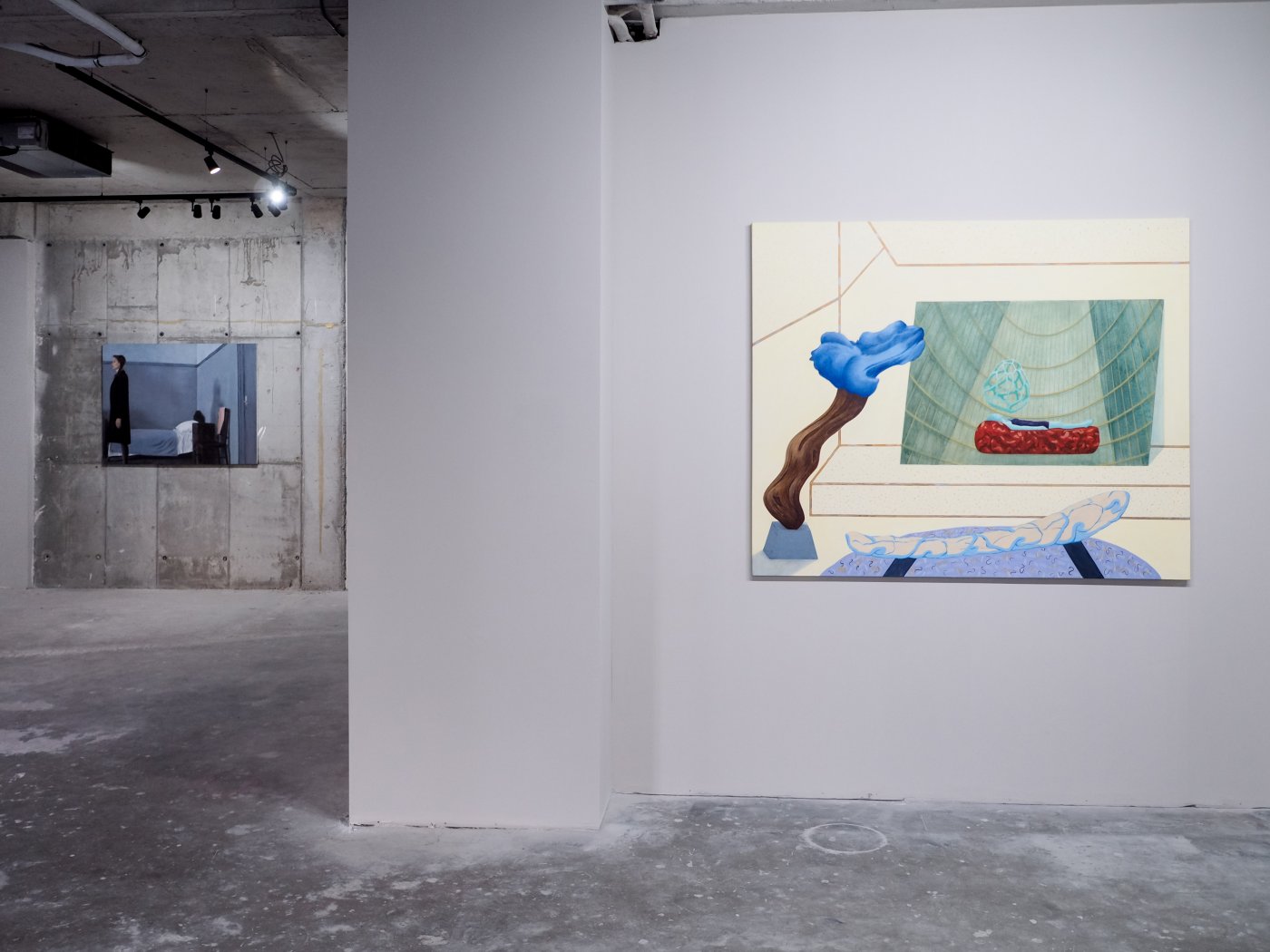 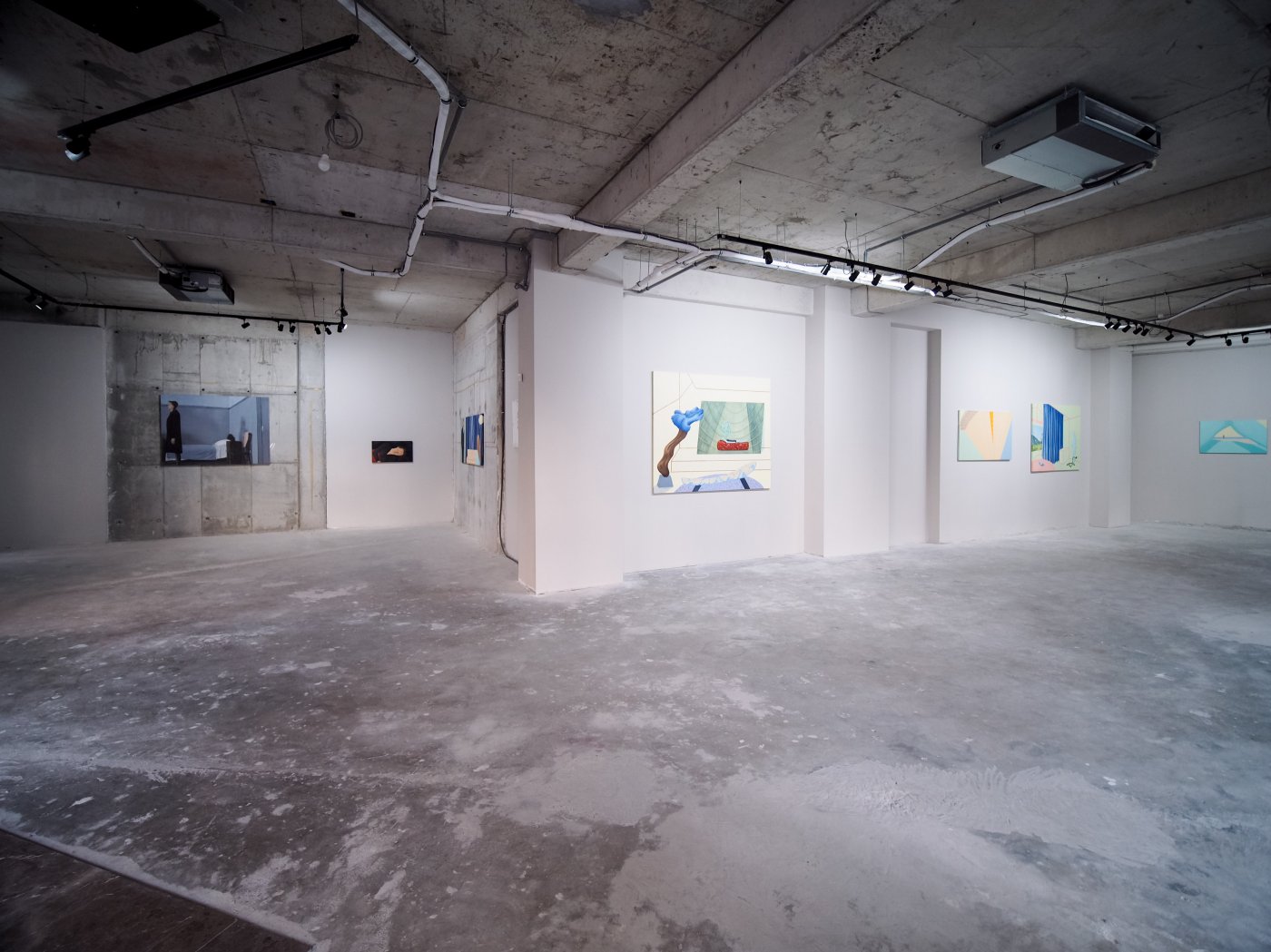 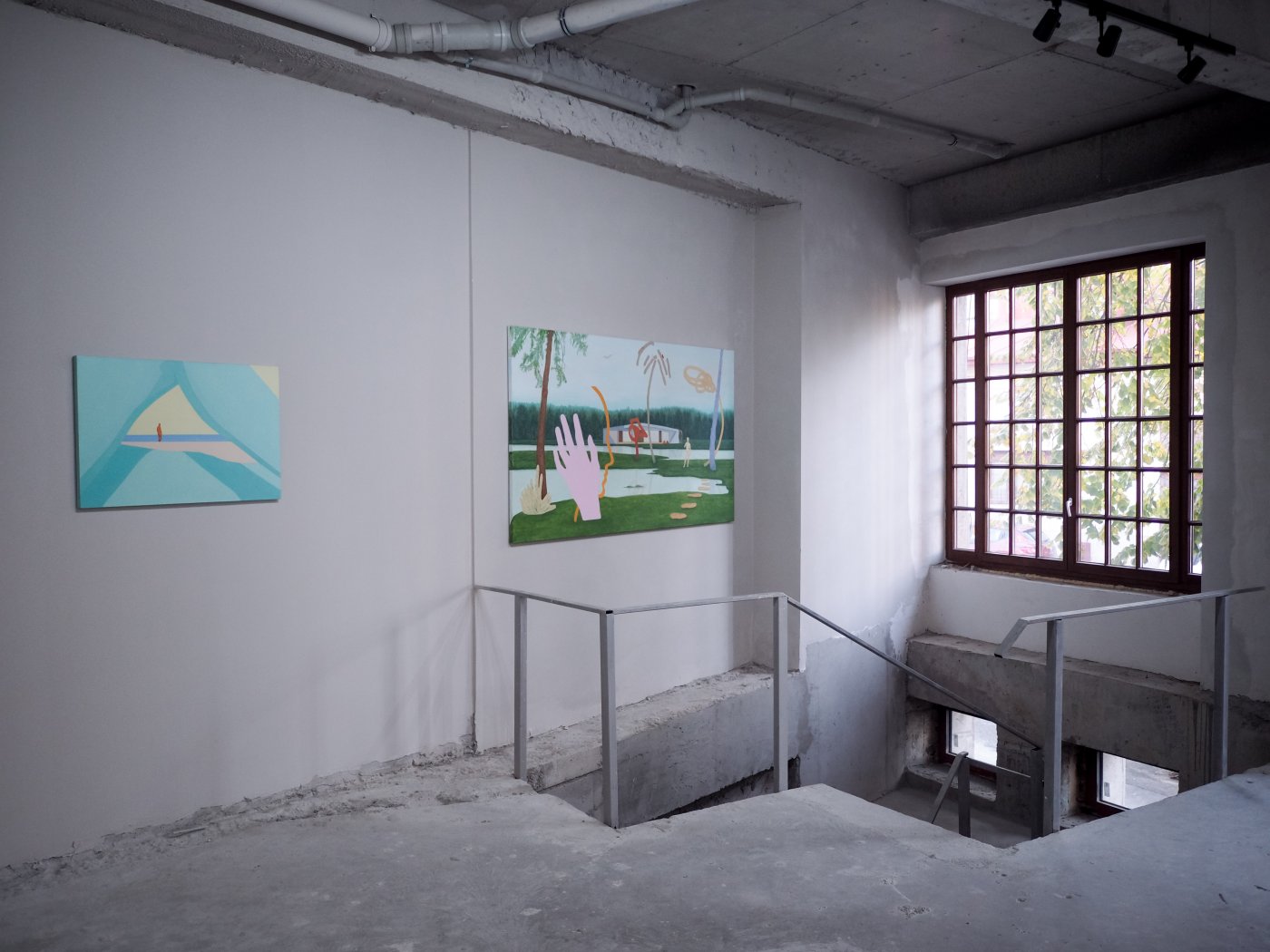 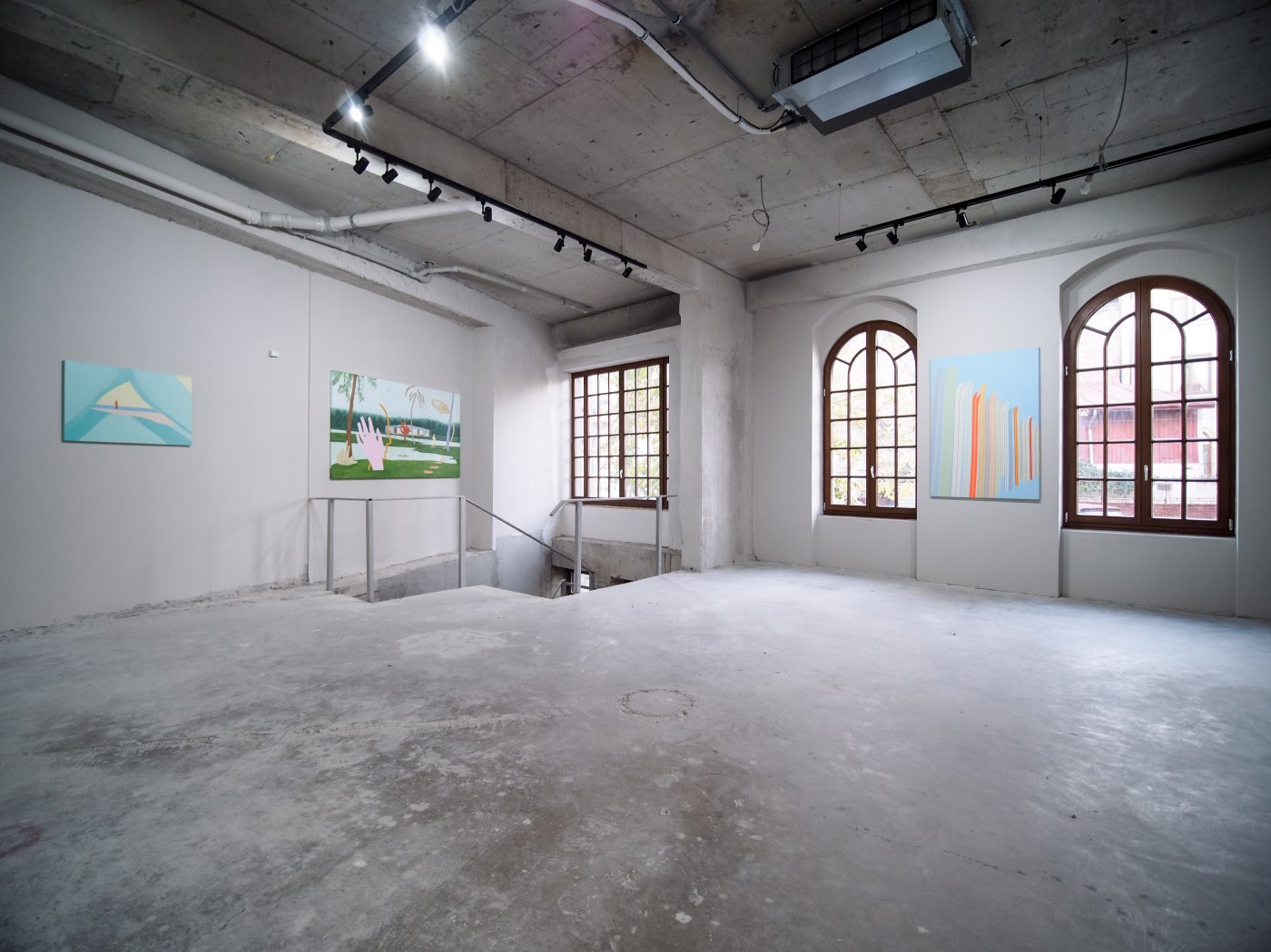 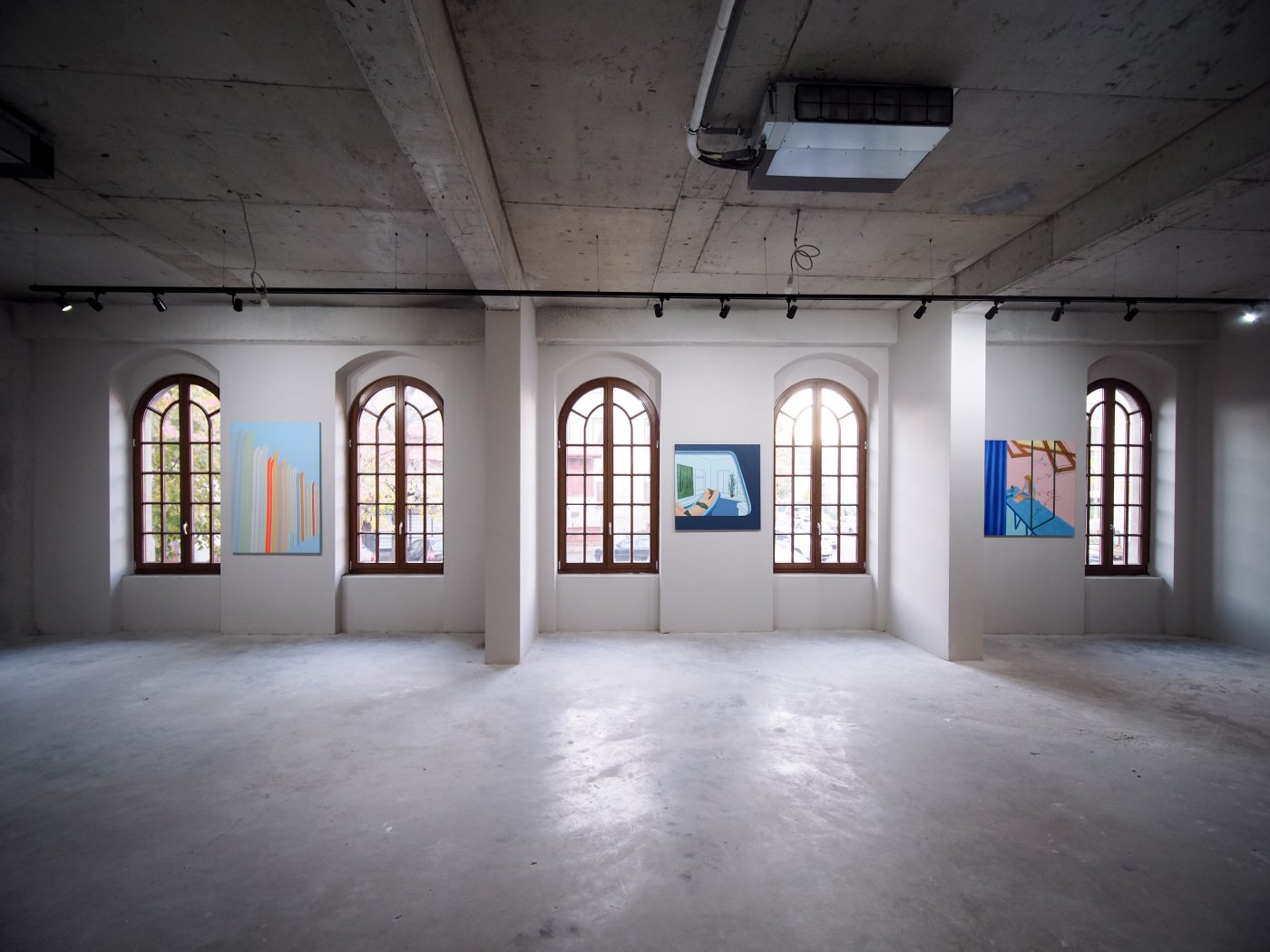 At first sight, the dialectical path from feminine art with masculine means, which crossed through feminine art with feminine means and finally reached feminist art with feminist means, constitutes a complete and perfectly completed trajectory, from (self) mystification, by partial demystification towards integral demystification and subsequent instrumentalization. But the history of art never has an end (be it happy or unhappy), as it always invites, wonderfully, to relaunch. The evolution of Codruța Cernea is exemplary for this tacit feminine liberation from the noisy feminist movement, a freedom from the pseudo-liberties brought by the cynical-critical distancing of the previous generation, trapped in a sterile demystification, whose consequences were, among others, a break-up with painting for most of those who had practiced it and brought it to the limelight of feminism, where it wasn’t much room for canvases and the act of painting itself.

Codruța Cernea’s debut works can be explicitly called romantic, voluntarily captive in a steam of mystification. Not only their versatile, smooth, flowing and flat plastic realism, but also the obscure narrative as well as the highly suggestive titles contribute to the placement of this period under the sign of a (somewhat improbable) intersection between Caspar David Friedrich and Edward Hopper. The Ghost (2009), I Wonder What You’re Thinking (2009), And Everybody Has Gone to Sleep (2009), Even in the Purest of Minds (2010) or Sleep (2011) engage a stable, simple mechanics, with direct derivation from the most classical examples in art history: a solitary character is implanted in an environment (natural or urban landscape) to which he belongs and feels estranged at the same time. This soft and silent collision gives rise to doubts, questions, worries, meaning. A romanticism like that of Caspar David Friedrich, but without mountains, forests, seas and abysses, without God and mysticism, yet with a similar, insidious moralizing, ethical note, is also evoked by the frequency of the characters shown with their backs or in semi-profile, presenting themselves as simple vectors or echoes of the viewer’s questions about himself. The identitary malleability, the implicit refusal to assume a definitive, clear and consistent artistic profile (characteristic of mature and self-confident feminism) characterizes and favors a (profitable, in artistical matters) pendulum between complementary selves. With Boat (2013), and with the series thus inaugurated, Float, Glide, Fly, Codruța Cernea turns to a relatively masculinizing ambition (perennial temptation of local female art, as seen) to introduce a type of constructive rigor, even geometric, mixed with a fondant, feminine color palette, somewhere at the intersection of Ecaterina Vrana’s register with that of the Suzana Dan and Anca Benera generation. Without actually being warm, its previously mostly cold, retractable colors now become affirmative, pregnant, striking, but never strident. Well-tempered, its range is infinitely more colorful compared to the first years.

Orange Humanoid (2016), Evening Landscape (2016) and others from 2016-2018 outline a kind of abstract, fantastic interior-exterior spaces, like a kind of Piranesi impregnated with an affectivity that almost becomes the fundamental geometric scaffolding on which the picture is built, the figures, limbs, and faces simultaneously becoming the landscape and the tenants of the landscape. Everything that is represented seems to take place in the sophisticatedly colored belly of a cosmic emotional leviathan.

The most recent works, from 2020 (Falling Up, We Are Nature, Full Moon, Extinct) deepen this immersion of the self in the mirror of the picture, the place where nostalgia for lost inside worlds unfolds, merging with the projection of possible outside worlds. The courage to paint simple and well-known gestures, but which have long been banned from artistic representation, on the basis of taste and ideological positioning, makes them superior to images: they become manifest acts in the recent works of Codruța Cernea. Touching, stroking, covering the cheek, wrapping the chest, embracing the void, drawing the contour of the face, not through the clear line of the drawing, but by running a hand over the familiar face, all these unexpected white weapons in the artist’s panoply scare harmlessly, as if discovered after some archeological excavations of the precarious emotional future of humanity, which would find only these vestiges of feelings. – Erwin Kessler – Emophoria, An Invincible Summer