Special event:
In Touch with Ourselves: Women’s Self-Portraits Then and Now with Frances Borzello. Tuesday 29 January, 6.30pm-8pm. Tickets

Bringing together historic figures such as Ingres, Picasso and Hepworth, and recent and contemporary artists including Lassnig, Hockney and Landy, this exhibition reveals intimate encounters between artists and their subjects over the past 200 years. 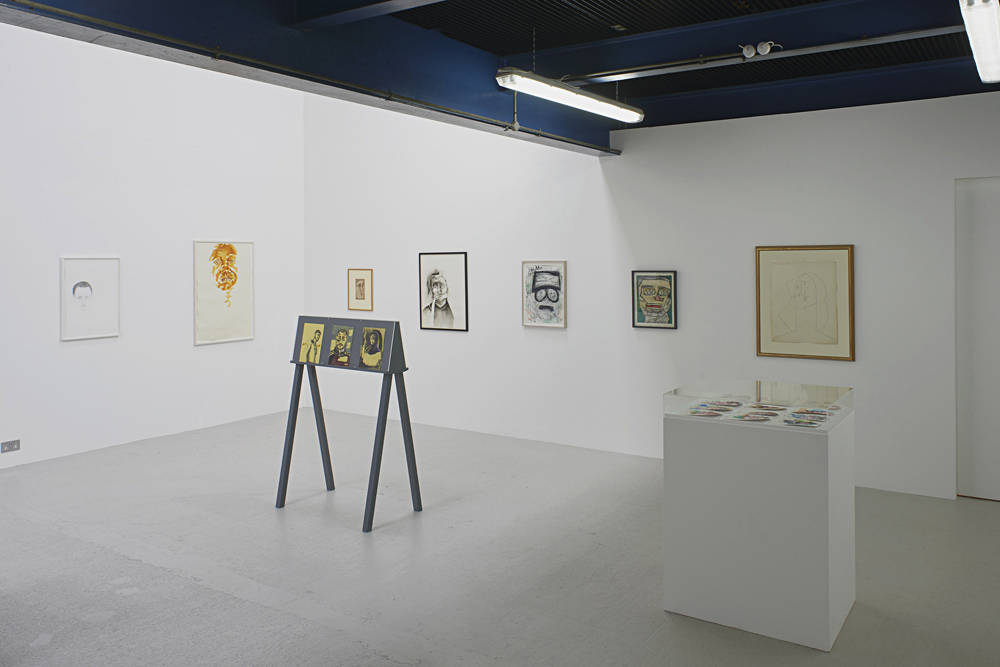 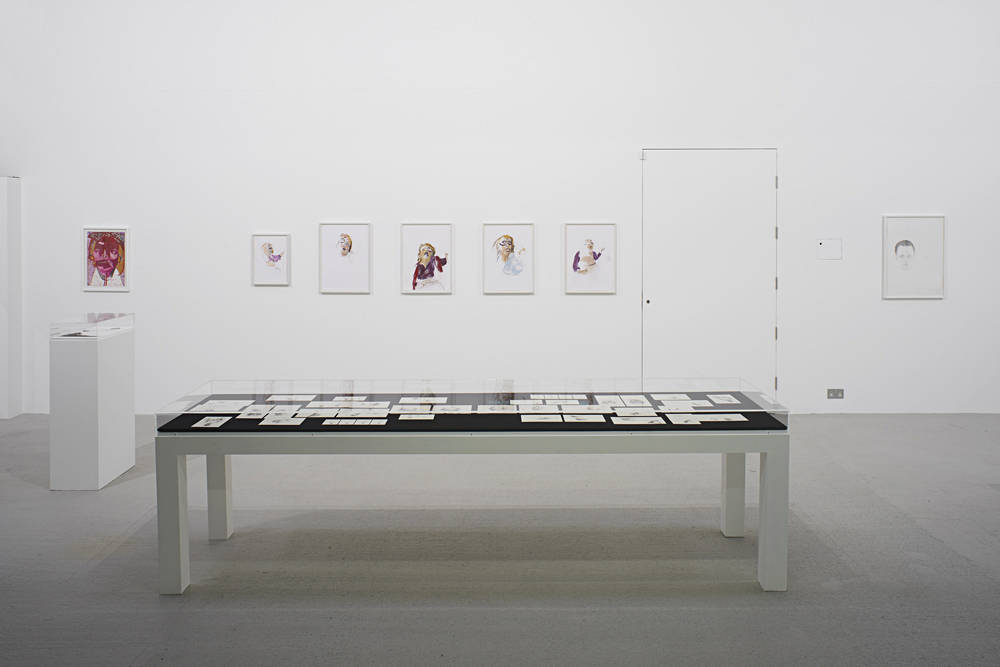 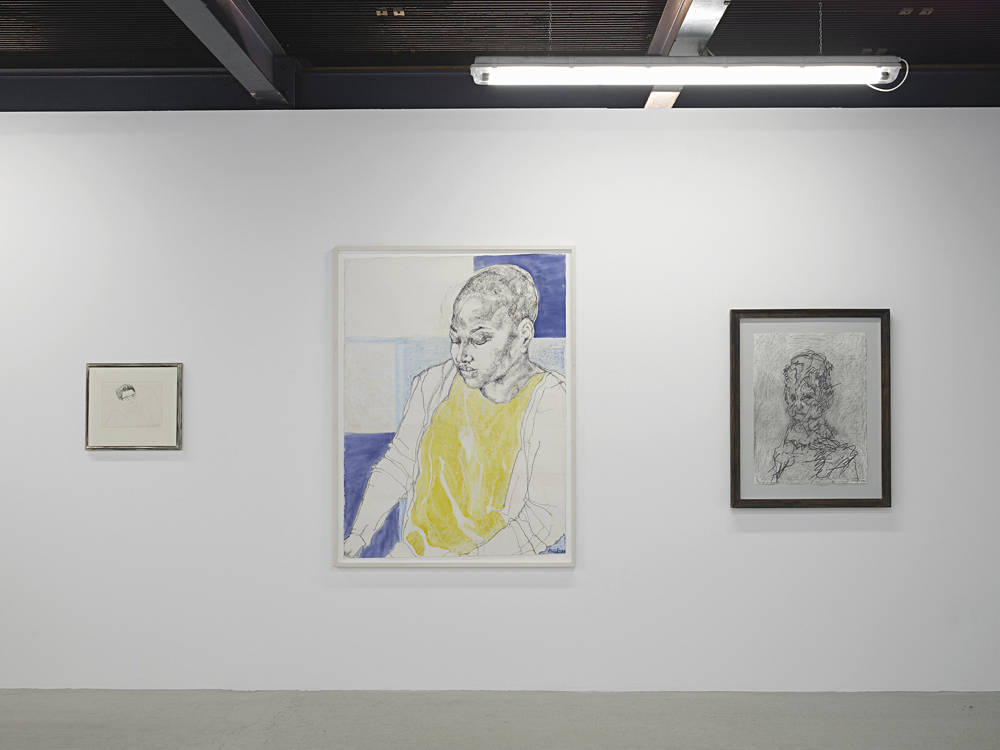 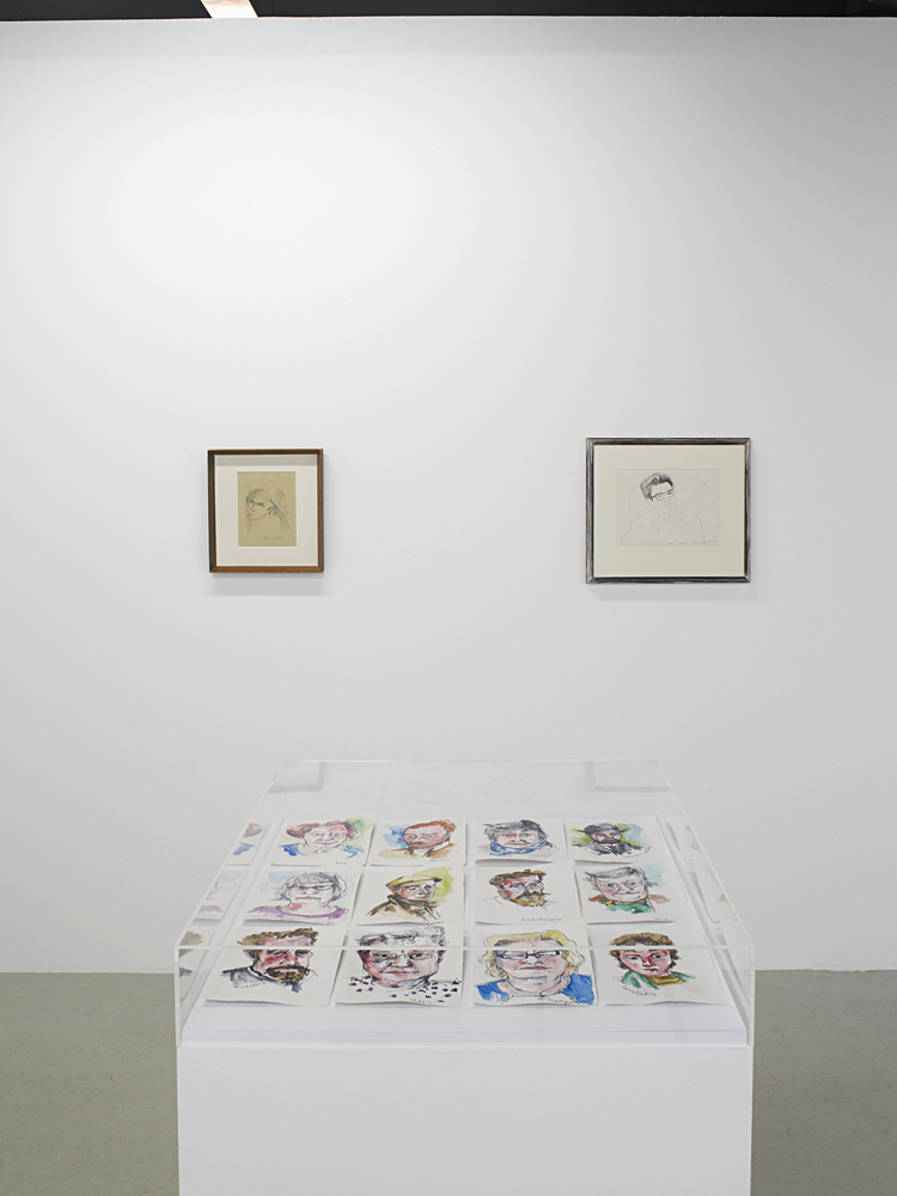 Remarkable drawn portraits, rarely seen, sit beside those made today, and demonstrate drawing’s enduring ability to bring characters to life.

Drawing creates the illusion of presence. Using precise lines, Picasso and Freud capture a posed subject, whereas Hockney catches his sitter unaware in a calligraphic flourish of ink. Portraits of family members by Cézanne, Auerbach and Goodwin convey the sense of an intimately unfolding situation through multiple, restless pencil or charcoal lines.

In self-portraits by Maria Lassnig and Nicola Tyson, evocative colours are used to express psychological states and bodily sensations. Landy, in contrast, conveys the demands of self-representation through spidery black lines that knit into staring eyes and a furrowed brow.

The individuality of Mounira Al Solh’s migrant and refugee subjects is captured through experiments with style and medium. Drawn on yellow legal pads, they evoke not only an illusion of presence, but act as a material reminder of the contemporary human condition.

Exhibition supported by The Tavolozza Foundation.