Architecture has always had a tangible presence in Clay Ketter’s art … Architecture without people, in a stark, constructivist style. (1)

Bartha Contemporary presents an exhibition of works by Clay Ketter. The artist’s fourth solo exhibition entitled Registration, includes a selection of photographic works made over the past two decades. 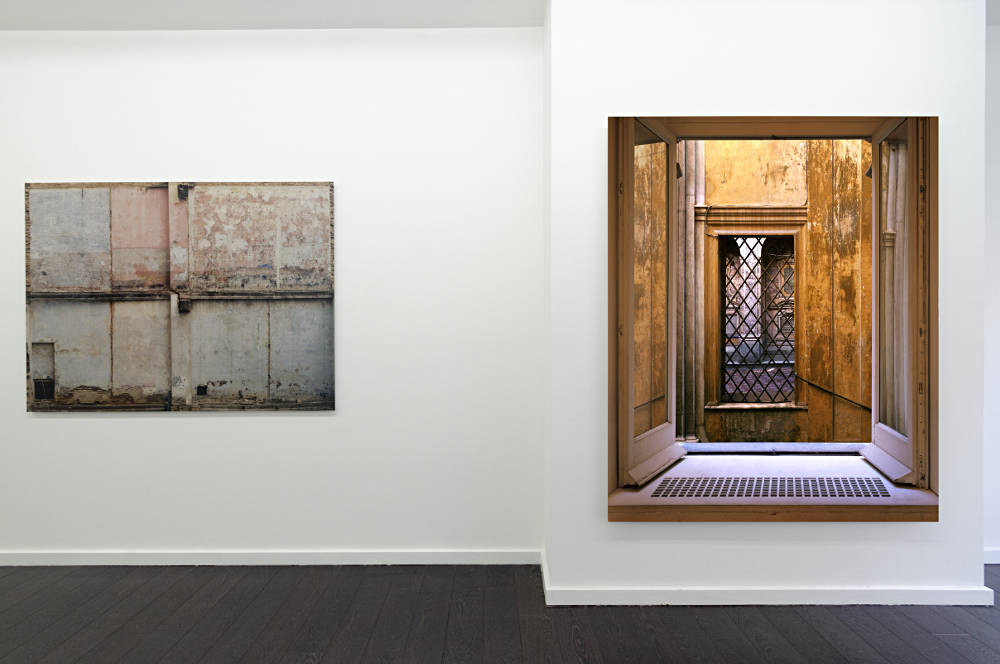 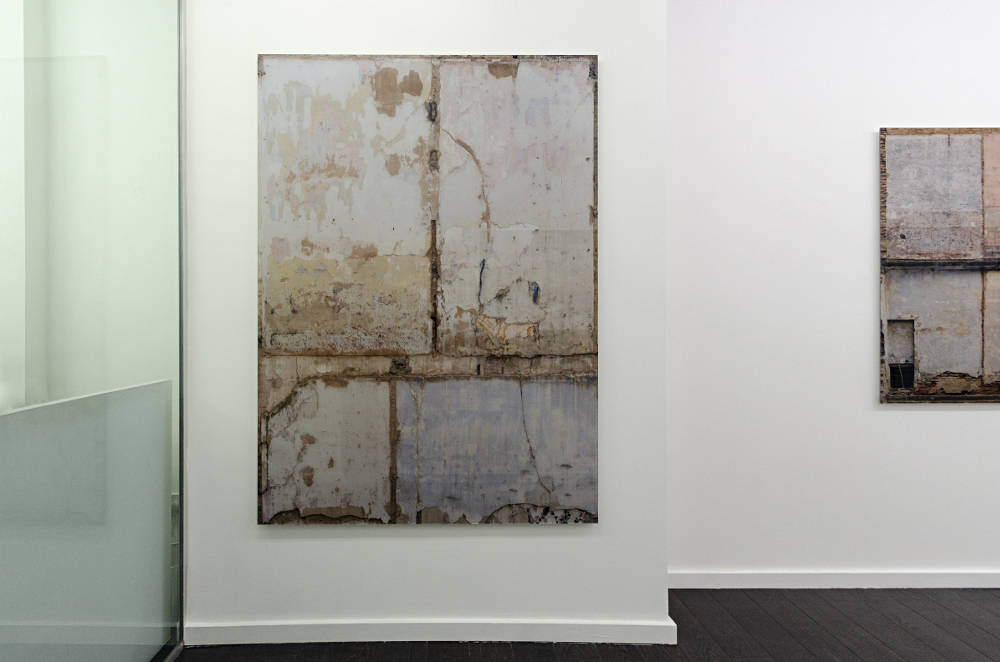 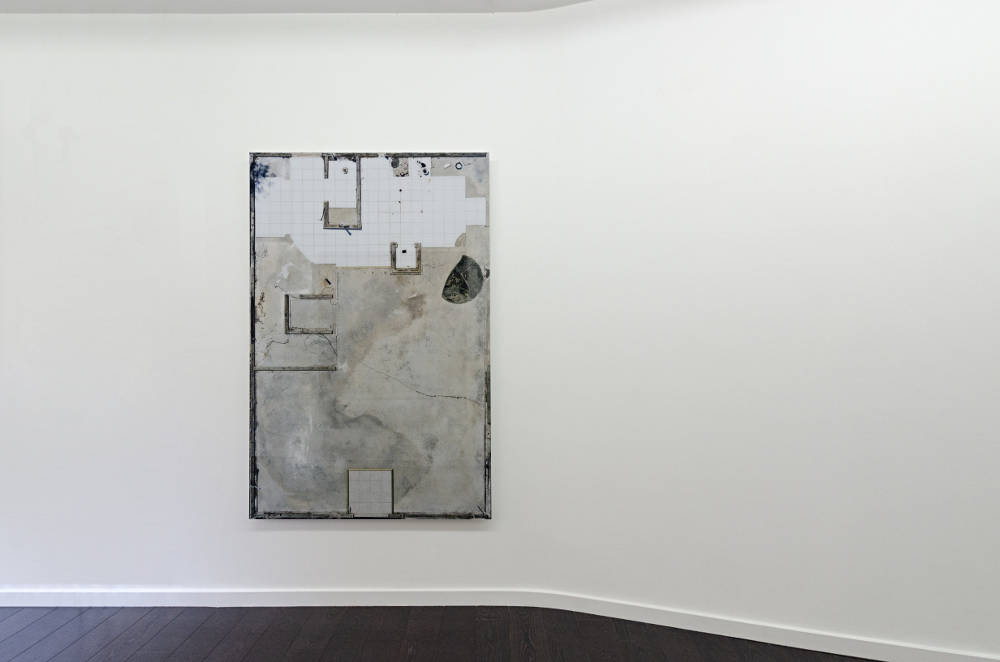 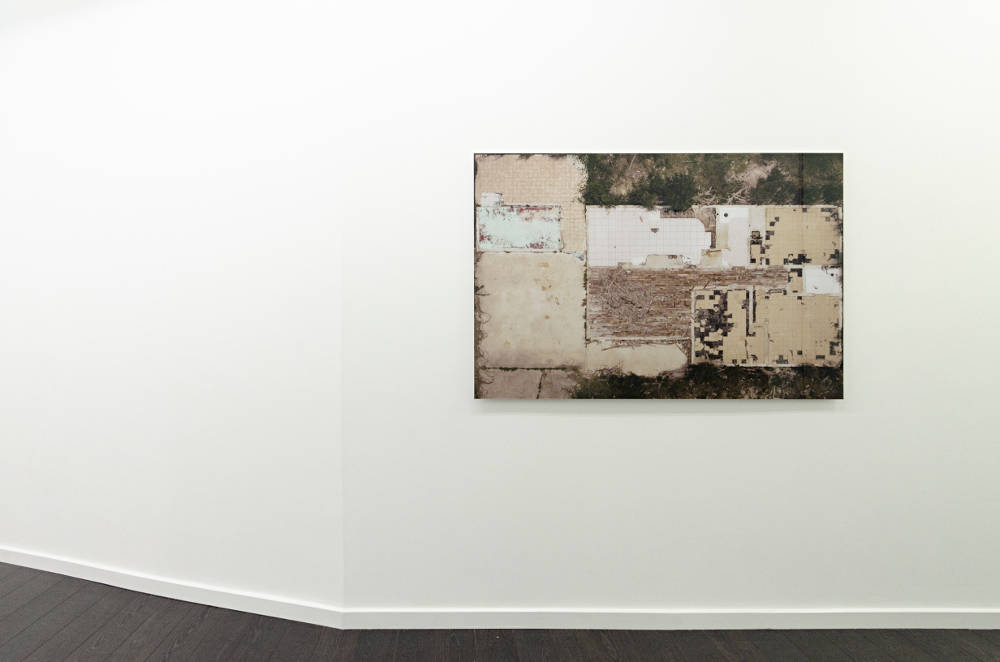 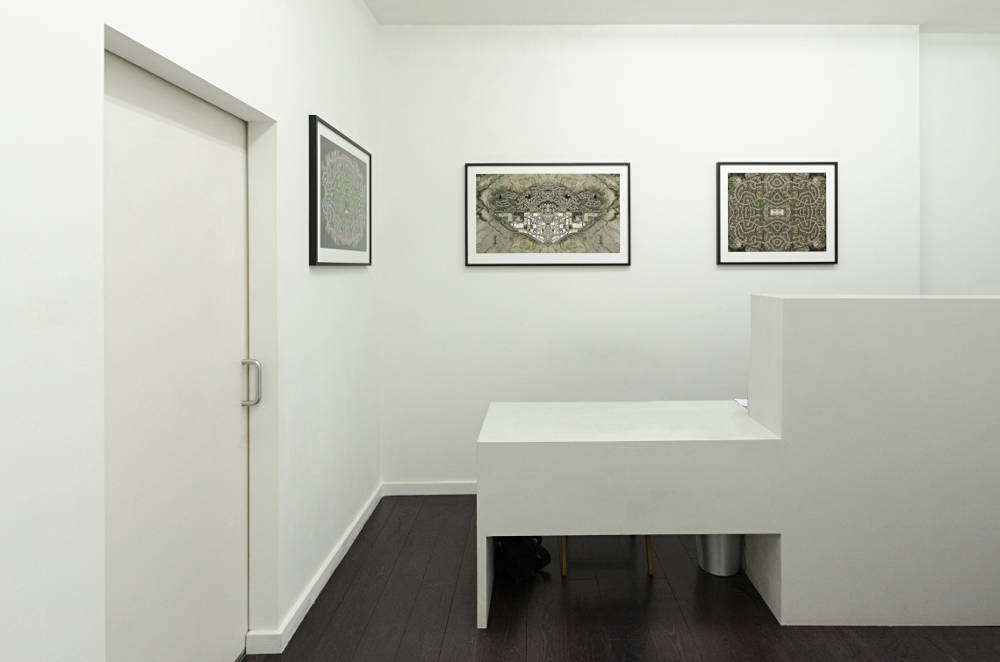 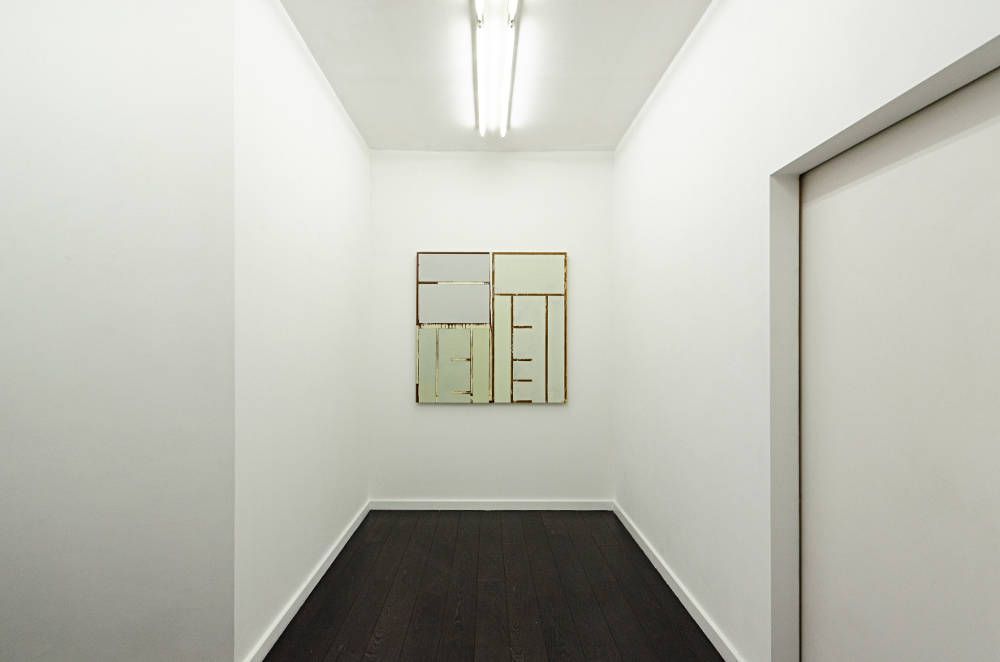 The title of the exhibition refers to the process of registering information through the means of photography, in the context of Clay Ketter’s (b. 1961) work this suggests the notion of ‘scanning’ surfaces.
Indeed the artist’s practice invites the viewer to enter a world where ‘reality appears to imitate art’(1). The relationship between the depiction of the real and artifice is rarely closer than the in the Gulf Coast Slabs (2007) and Valencia (2003, 2005) series, both portraying reality and the structures of human habitation. This exhibition includes more recent works from the Madre Veduta (2011) and Tract (2010,2012) series, that question our perception of environments, in this instance through the use of digital image manipulation.

In 2003, and again in 2005, Ketter photographed the ‘medianeras’ in the ‘barrios’ of Valencia. These surfaces offered a dialogue with his earlier Trace Paintings (1995-2001). Conceived as appropriated or found ‘paintings’ the Valencia series motifs are established by abstracting compositions through choosing sections from a larger area. A seminal painting from the Trace Paintings series entitled Astrid Reinforced is on view in the gallery back-room.

Two works from the Gulf Coast Slabs series (2007), show traces of homes swept away by Hurricane Katrina that hit the American Gulf Coast in 2006. They too are unmanipulated photographic records. However, the Gulf Coast Slabs further develop Ketter’s aesthetic somewhere between abstraction and realism or even fake ready-mades. Indeed, these traces of architecture are morally challenging as we approach them head-on.

A large print from the Madre Veduta series completes the installation in the front space. This carefully arranged and manipulated image is based on photographs the artist took in Naples. The digital assemblage reveals layers of commentary, not least on the romantic illusion of decaying renaissance architecture. This false and idealised image plays with our perception and deceives us with its grotesque beauty while suggesting a familiarity that appears to veil a sinister circumstance.

A group of Tract (2010) series works shown in the office comment on the recent trend of living in segregated gated communities. Compiled from high-resolution satellite images, stitched together using CGI technology, Ketter depicts a dystopian aerial view of gated communities. Concentrically arranged, these fantasies unfold around shopping-malls and country-clubs. In this body of work, the artist retreats from a close-up depiction and proposes a wide-angle view of western societies.

Courtesy of the artist and Bartha Contemporary, London