Cardi Gallery Milan presents a new exhibition of Claudio Verna, with both new and historical works. The exhibition is curated by Piero Tomassoni. 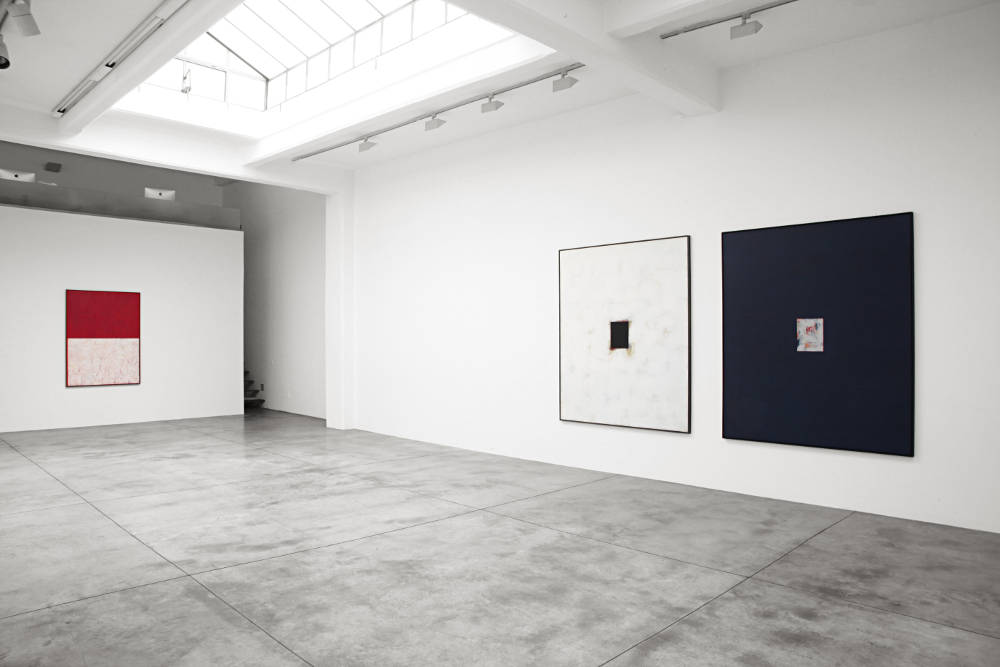 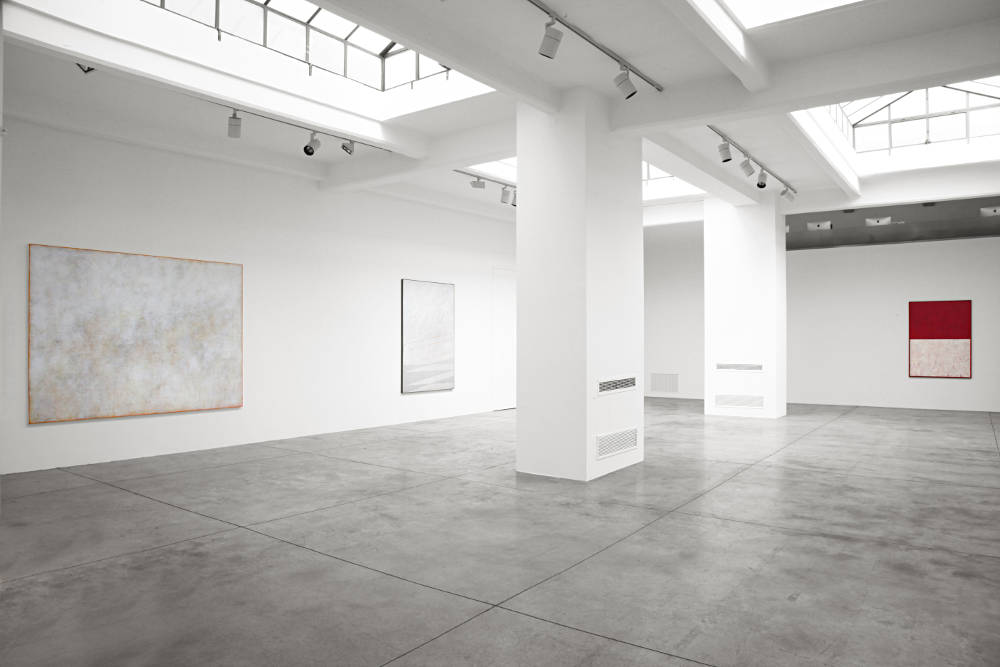 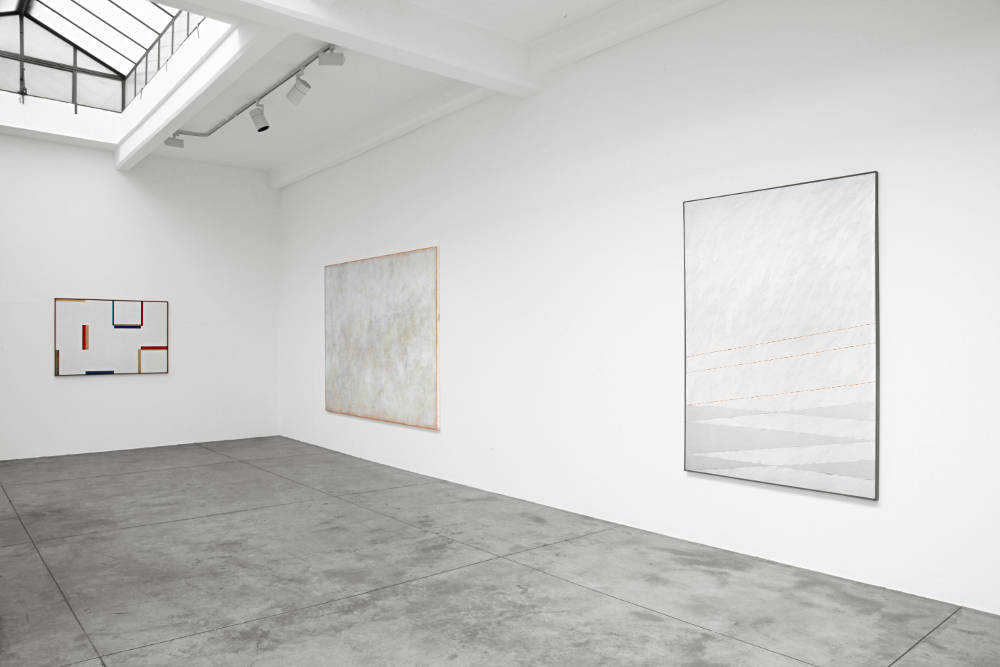 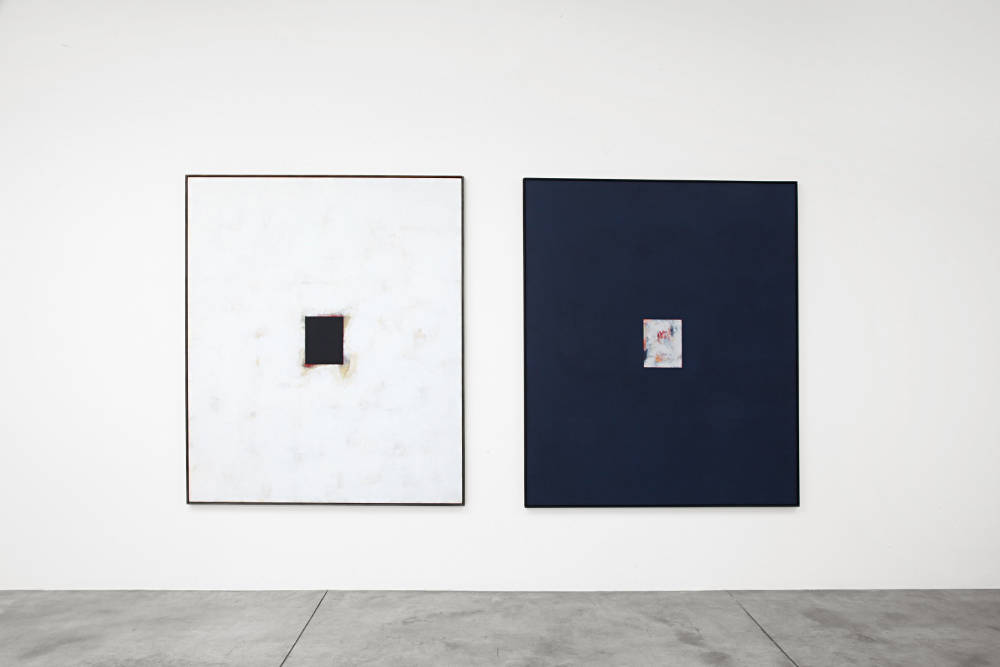 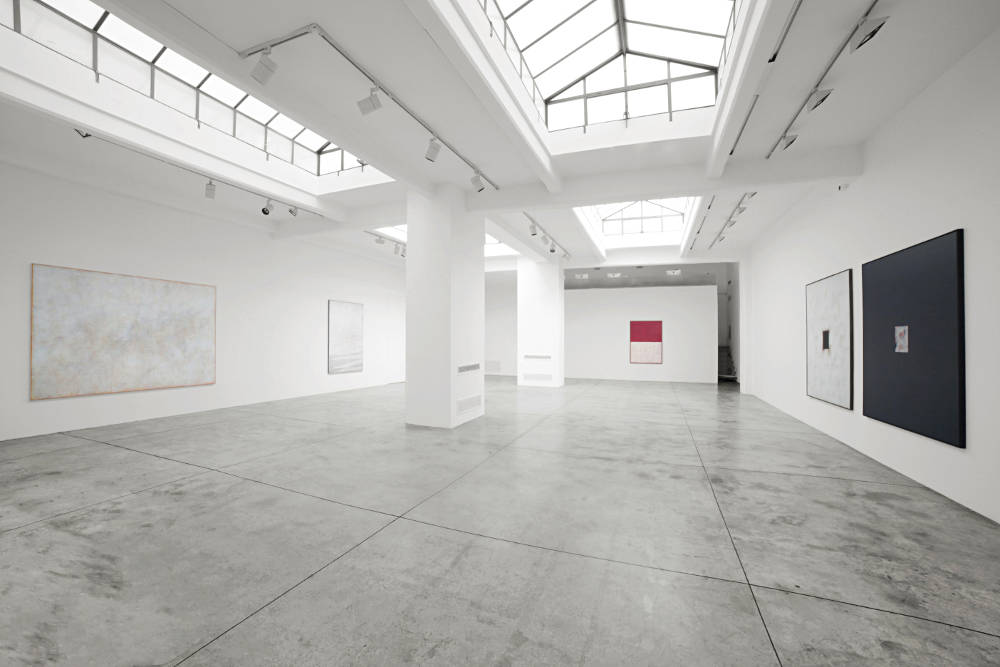 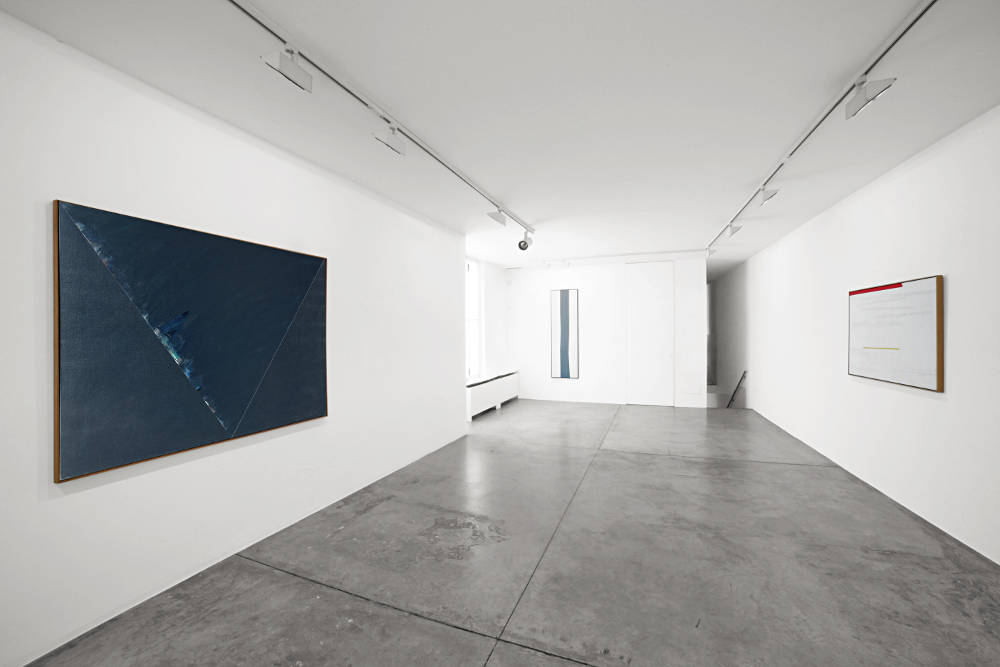 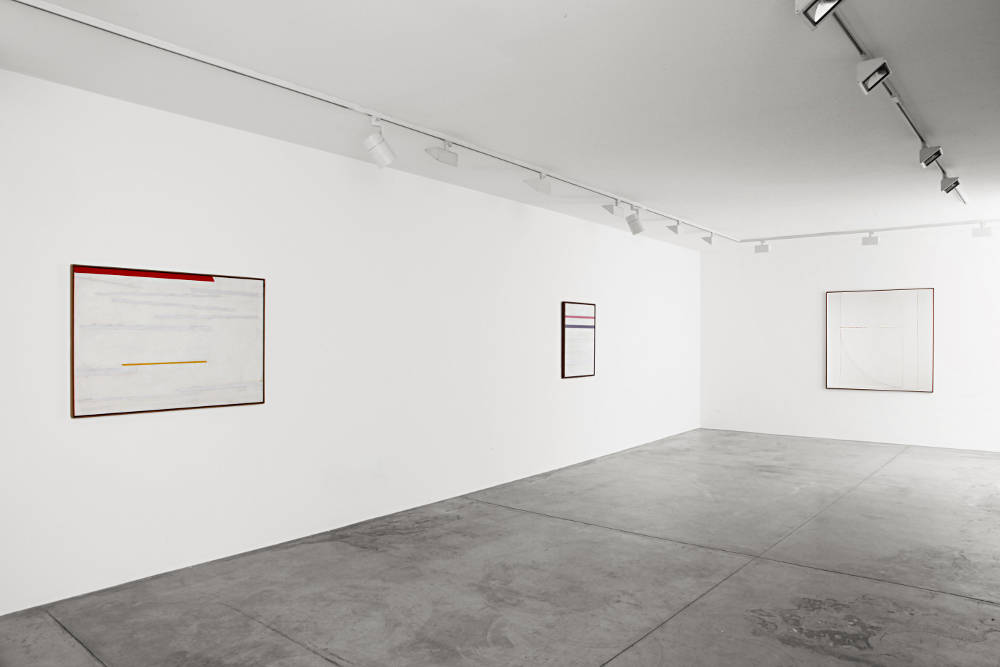 Claudio Verna (Guardiagrele, Italy, 1937) is one of the protagonists of 1970’s Italian painting. Involved in the “Pittura Analitica” [Analytical Painting] or “Pittura-Pittura” [Painting-Painting] movement, Claudio Verna was part of a small group of artists who, towards the end of the 1960’s, felt the need to return to painting, at a time when many considered it a dying form of art. These artists explored and analysed the very essence of painting, concentrating on its most fundamental constructive elements such as space, form, and colour.

A leading figure within the movement, Verna’s works from 1967 to 1977 embody the essence of what could be considered the Italian response to Minimalism. From Hard-edge to Colour Field, one could draw many parallels with North American painting from the 1960’s, including leading figures such as Frank Stella, Barnett Newman and Kenneth Noland. However, from 1978 onwards Verna achieved a different dimension, where the gesture is liberated and colour releases its internal energy.

This exhibition is Claudio Verna’s first show at Cardi Gallery Milano, following an ample retrospective at the Gallery’s London space. With 11 paintings, mostly large formats ranging from 1967 to 2016, this exhibitions aims to show how the artist, traditionally known as a “master of colour”, has approached the use of white in his works.

For Verna, white is never a neutral pigment or a symbol of emptiness. In fact, white is the colour which contains all other colours within itself. Verna’s white paintings are never actually white; they present an ever changing complex fabric of juxtaposed colours allowing him to continue experimenting with different ways to layer his paintings. Equally, his black paintings such as Aegizio ‘78, are only apparently black, while making colours resurface from the recesses of the dark canvas space. These works, which share with the all the others an attention to the visual implications of format and brushstroke, as well as to light and form, are an integral part of the lifelong research of the artist on colour perception and interaction, as well as a significant contribution to the general discourse of abstract painting, of which he continues to be an active protagonist.