Claire Tabouret: I am crying because you are not crying

Claire Tabouret: I am crying because you are not crying

64 rue de Turenne, 75003 Claire Tabouret: I am crying because you are not crying


Almine Rech Gallery presents “I am crying because you are not crying”, Claire Tabouret’s first exhibition at the gallery. 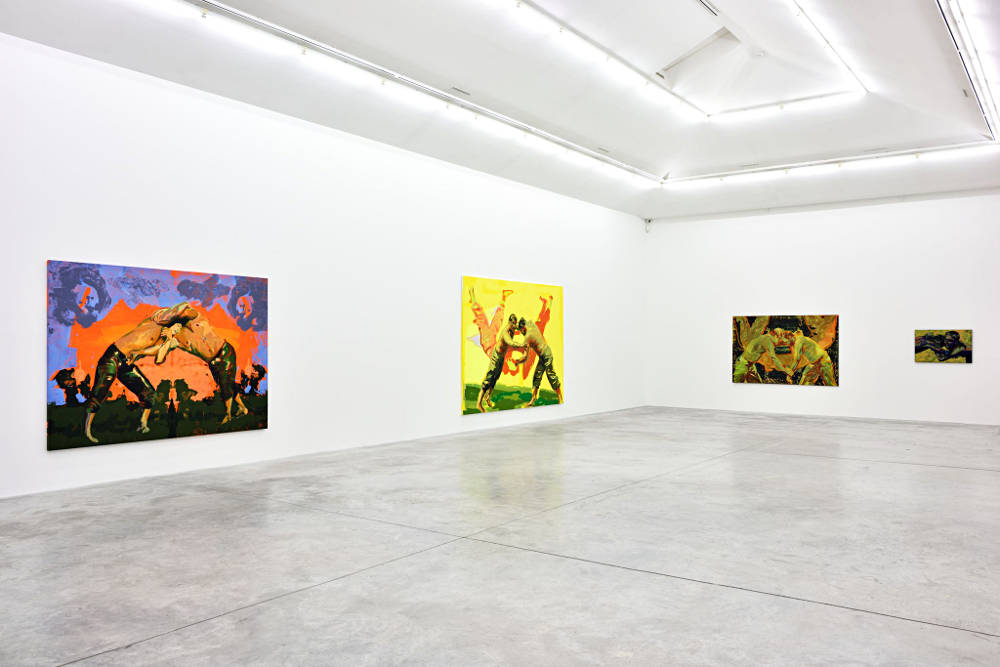 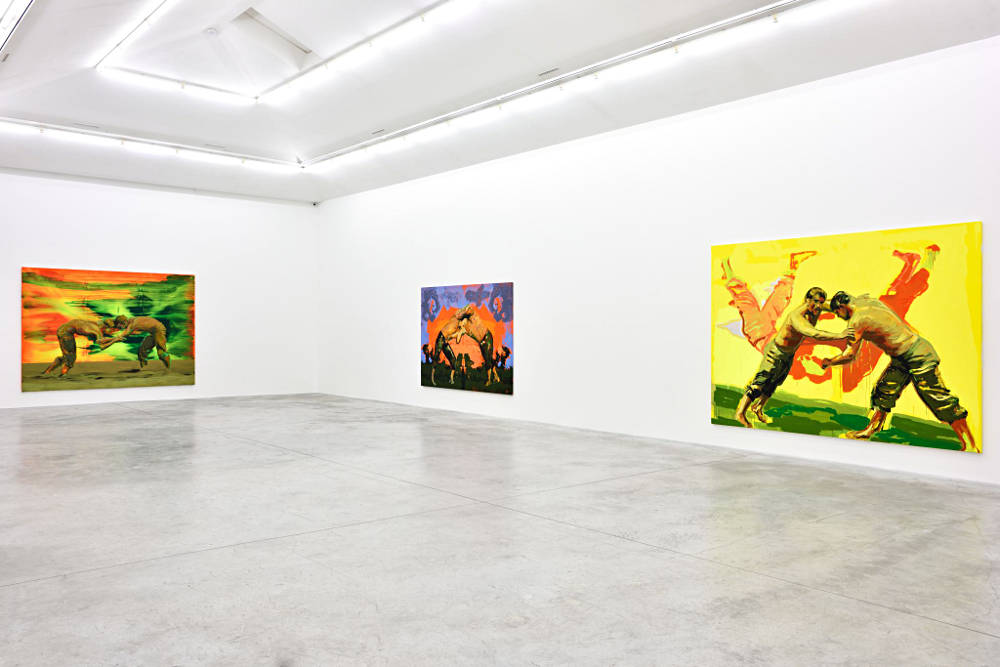 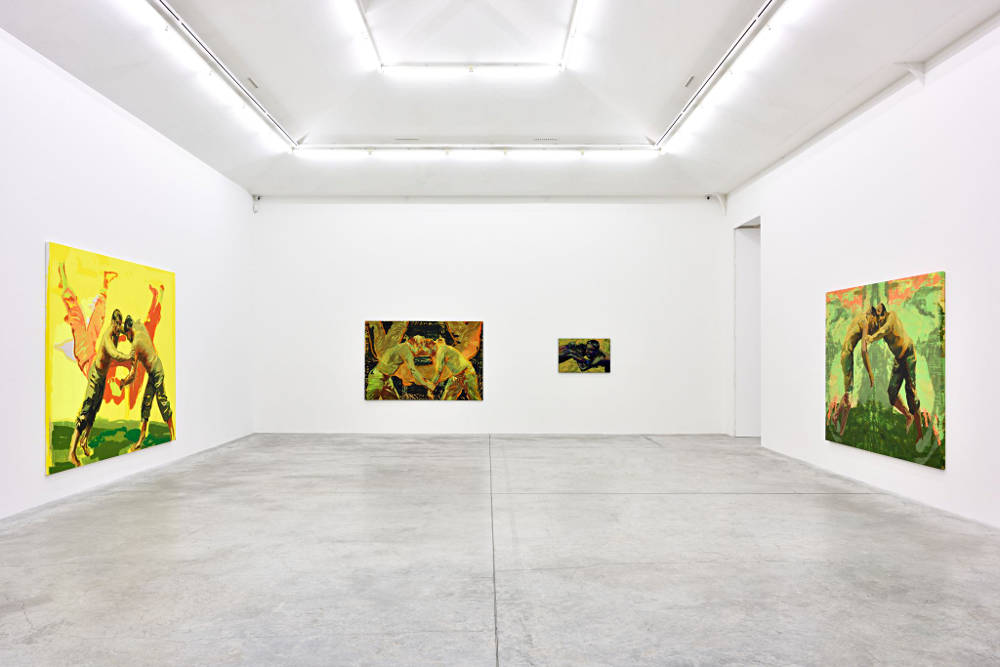 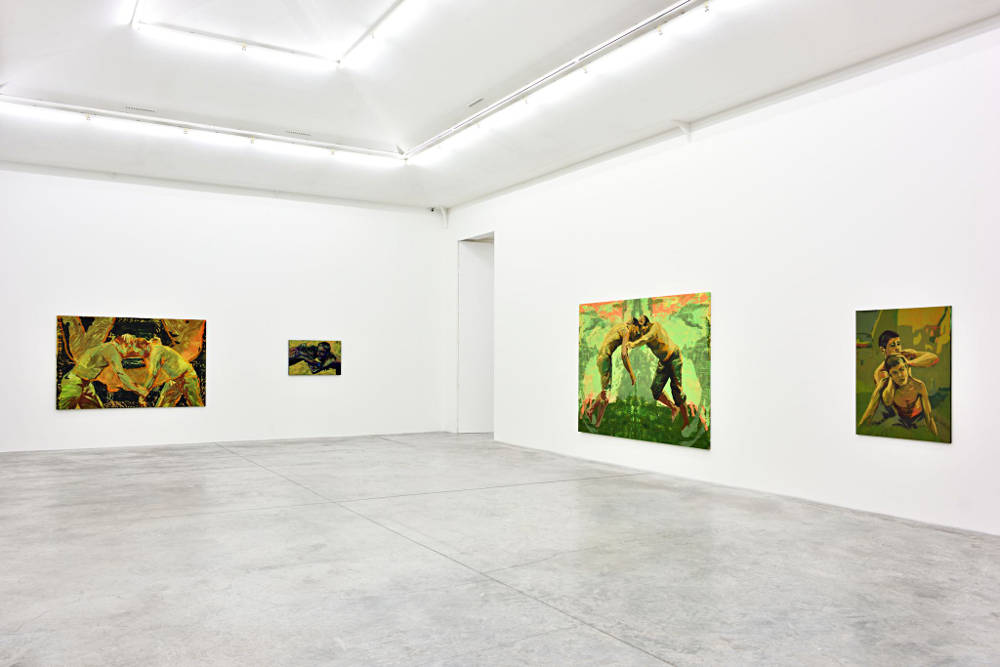 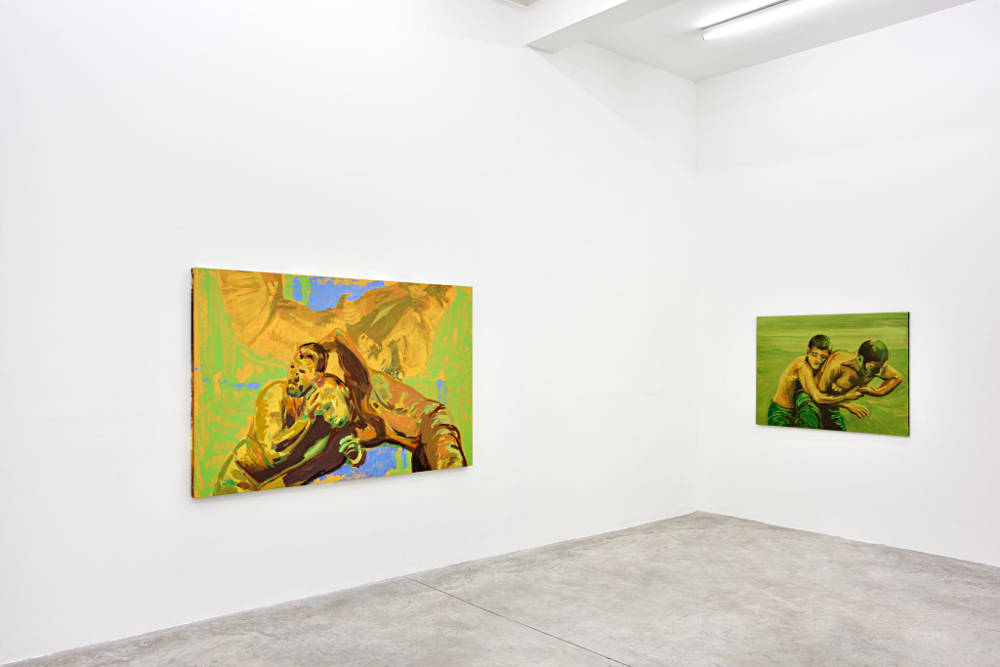 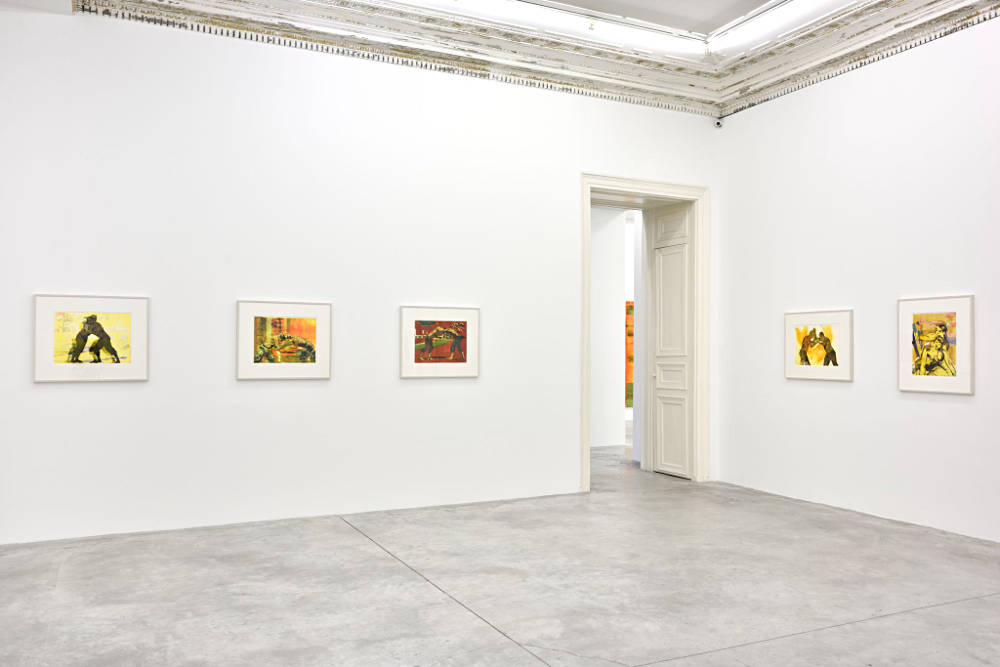 Almine Rech Gallery hosts the first part of this two-fold exhibition in Paris from September 8 to October 6, 2018. The second part of the exhibition will then take place starting October 20, 2018 at the Château de Boisgeloup, in Gisors, Normandy, where Pablo Picasso once lived and worked.

The artist imagined her new work — and the exhibition’s title — in reaction to the overarching figure of Picasso, who also inspired the two-fold construction of the project. Marked by the Weeping Woman (1937), in which Dora Maar’s features are twisted by pain, Claire Tabouret designed her new pictorial story like a metaphor for romantic relationships. Through the representation of bodies in various stages of a wrestling match, the figures depicted in her new work question the erotic tension in forming a couple and the potential tragedy of breaking up. From one chapter to the next, “I am crying because you are not crying” is evidence of Claire Tabouret’s dual identification with both the weeping woman and the painter painting the tragedy.

At Almine Rech Gallery, the first chapter features large and medium format paintings along with a series of twenty monotypes. In Boisgeloup, echoing Picasso’s erstwhile sculpture studio, Claire Tabouret will for the first time present a series of plaster sculptures, including a bas-relief, a bust on a base and a number of floor sculptures. The sculptures will be complemented with monotypes and a painting on show in the chapel.