Open: Mon-Fri 3pm-7pm and by appointment

Mon-Fri 3pm-7pm and by appointment 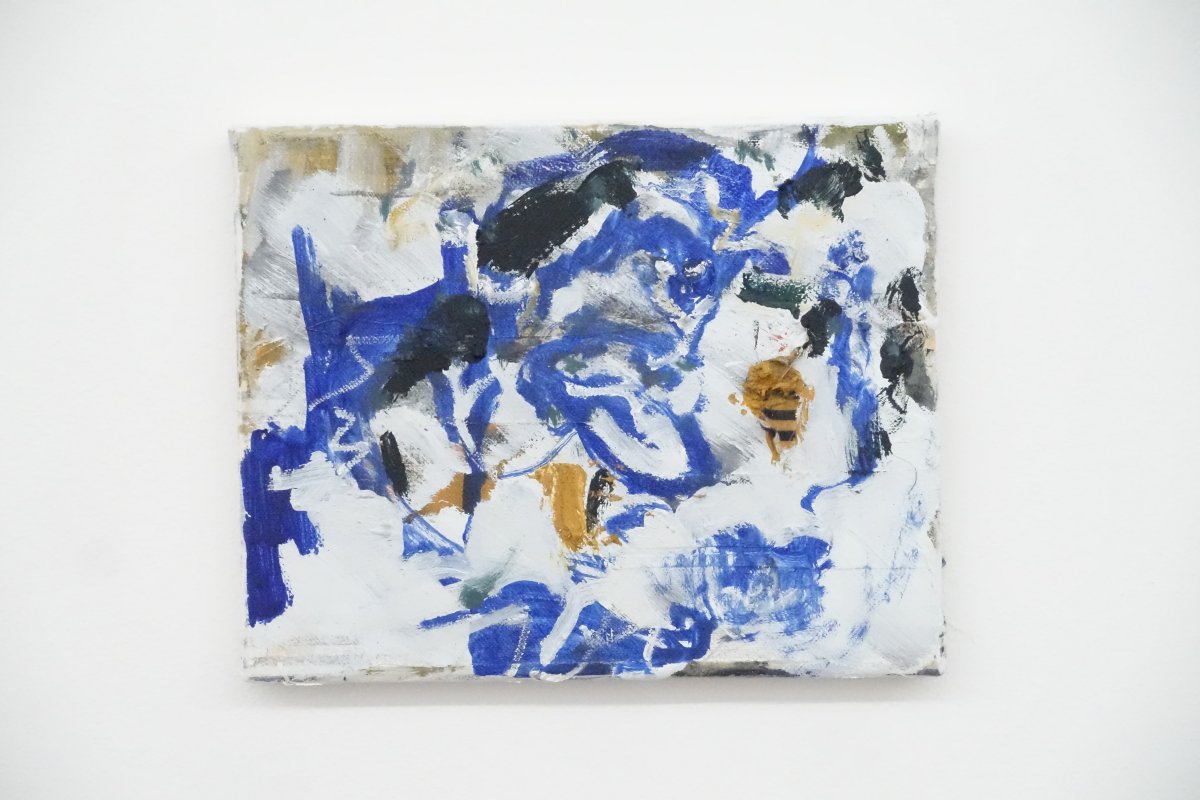 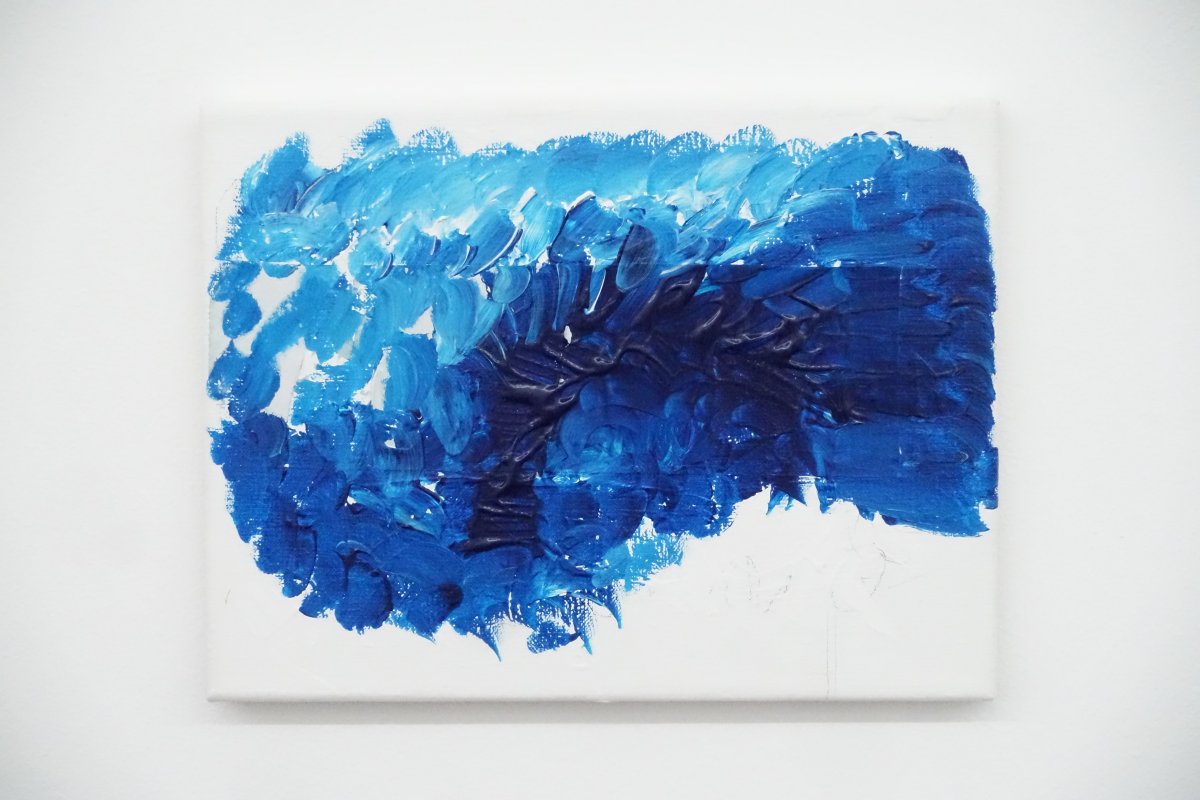 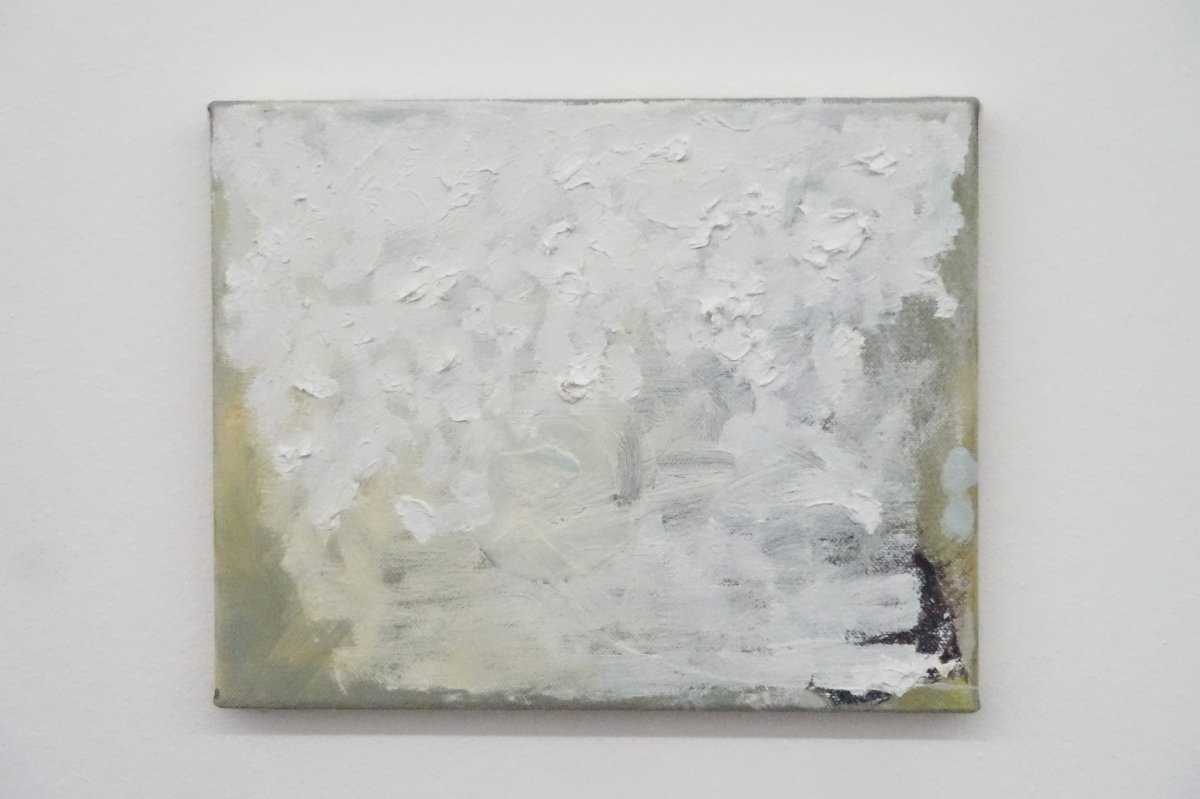 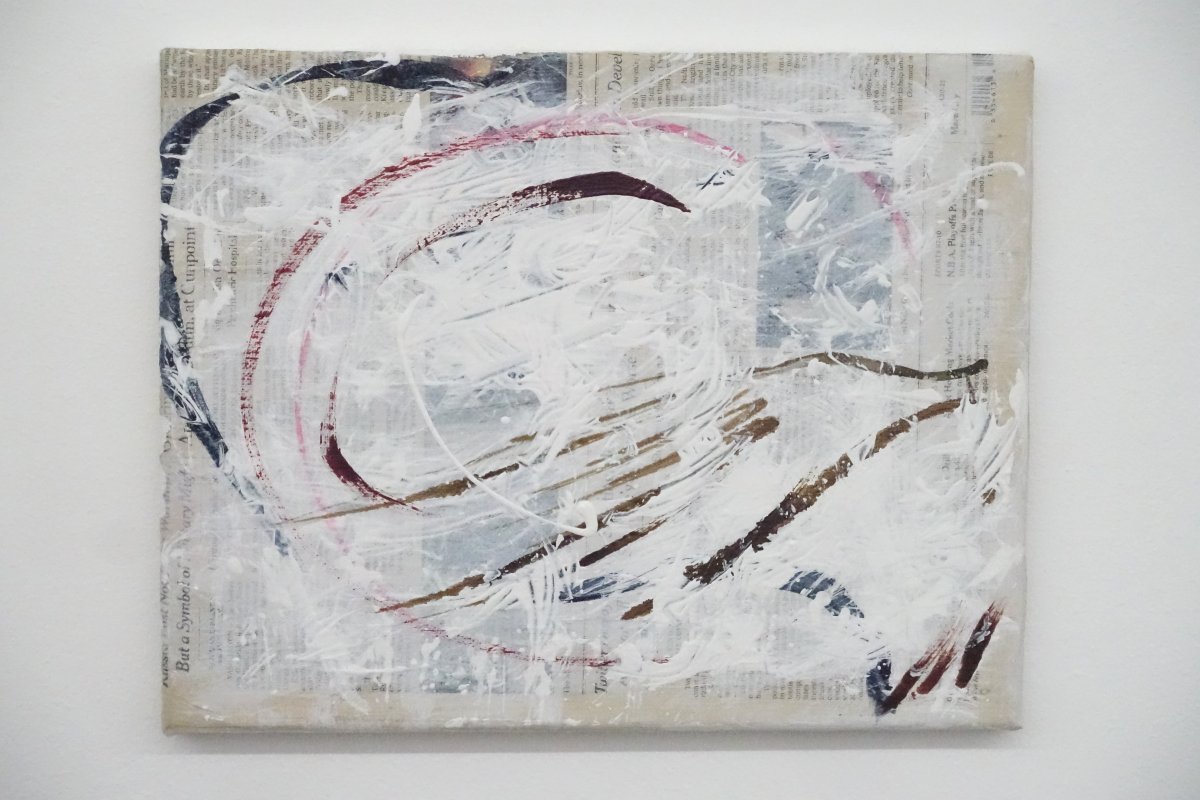 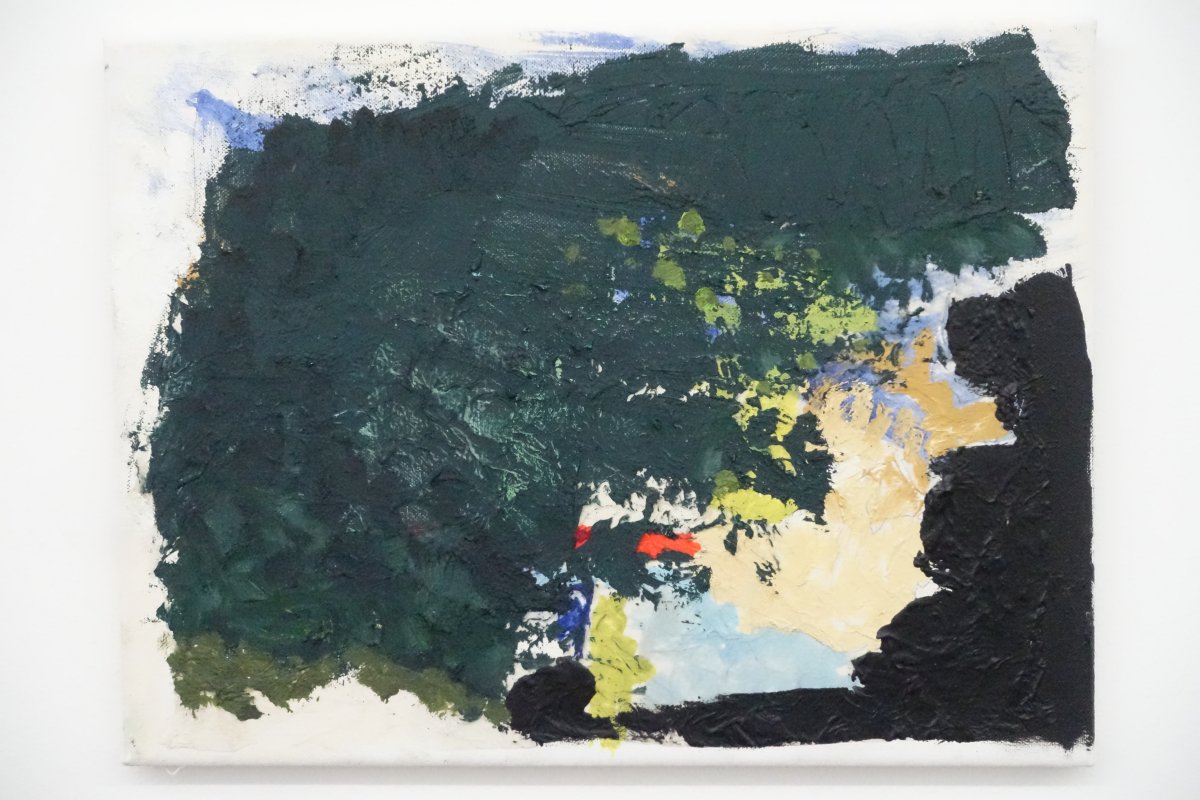 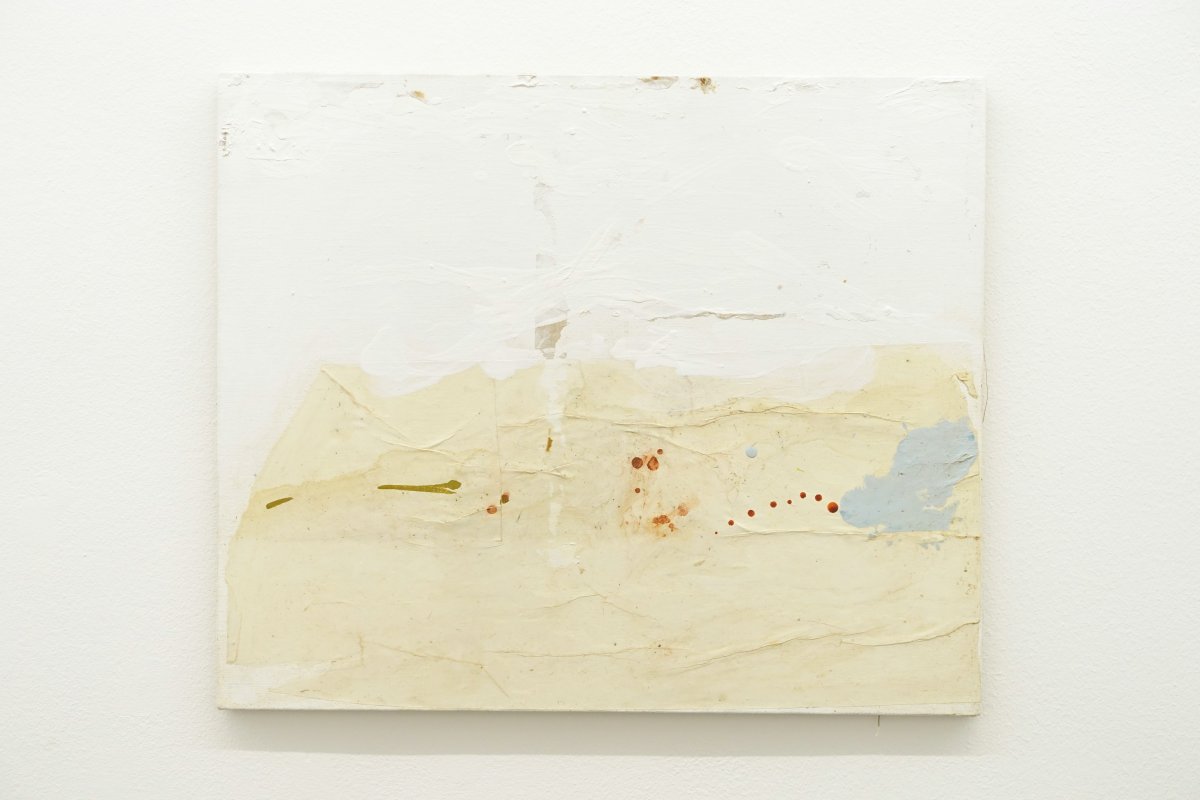 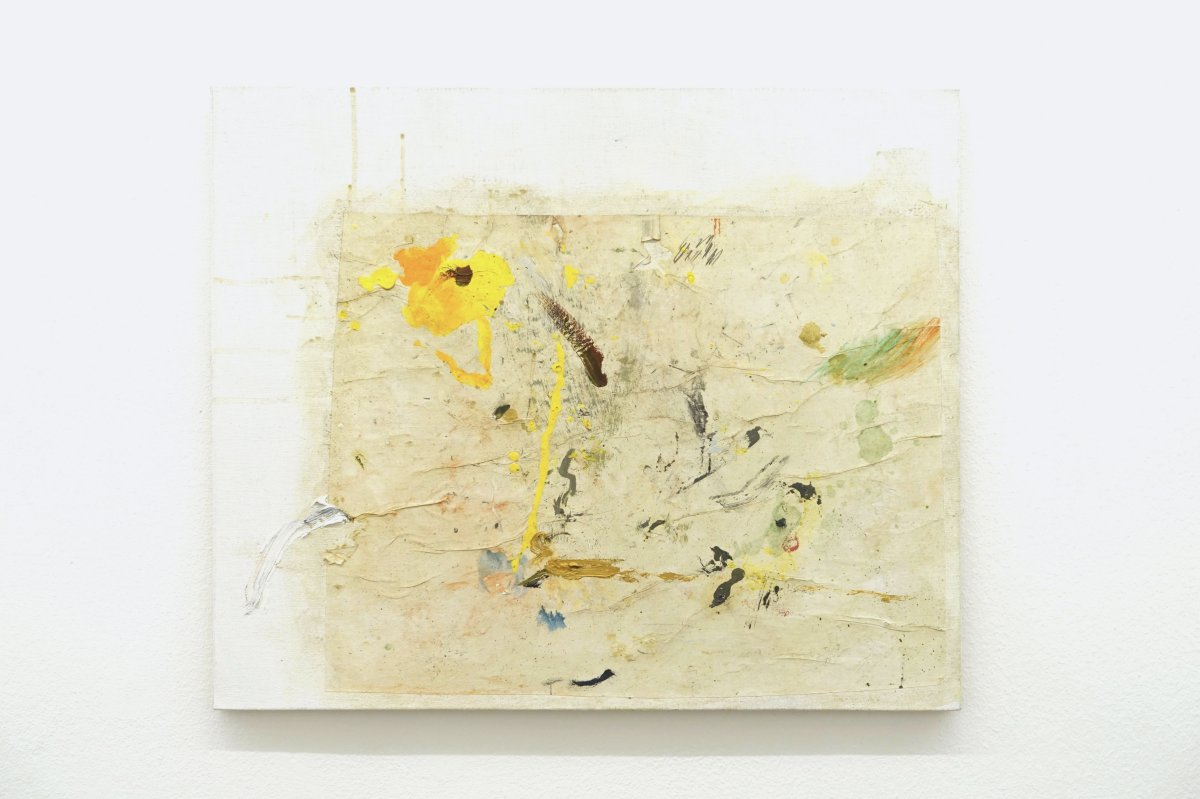 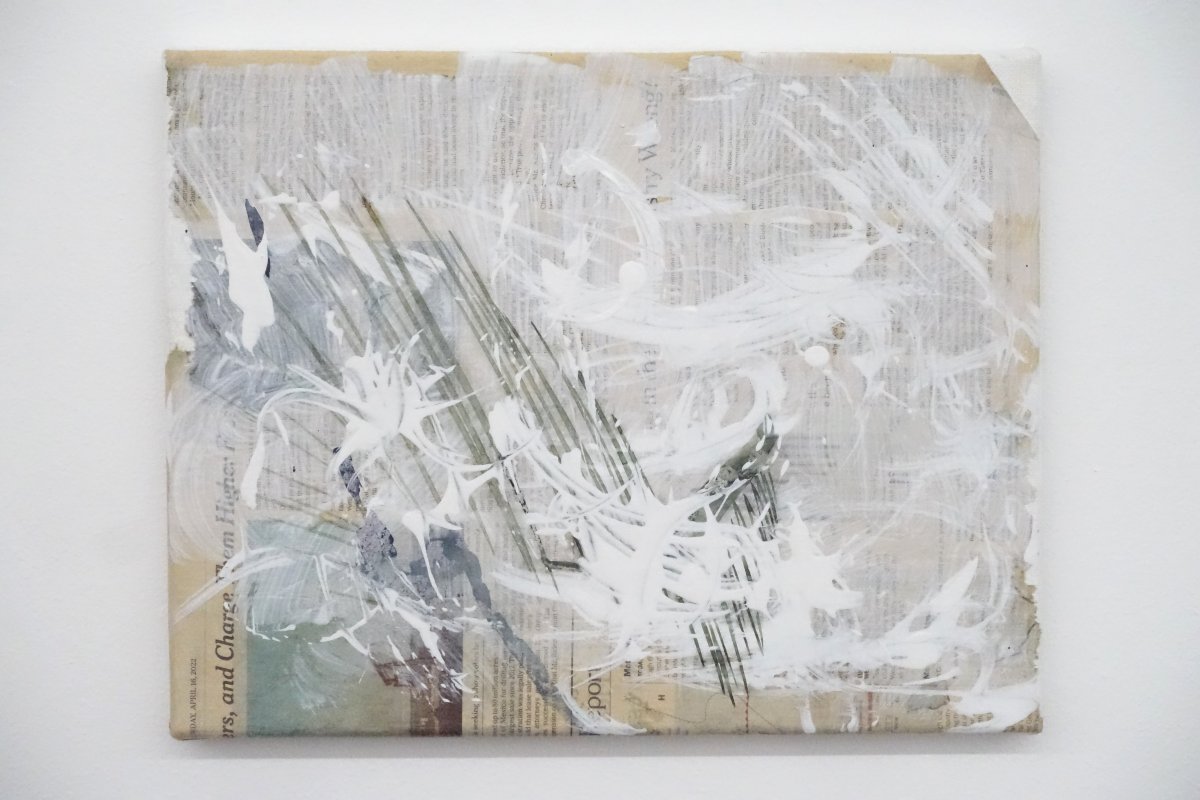 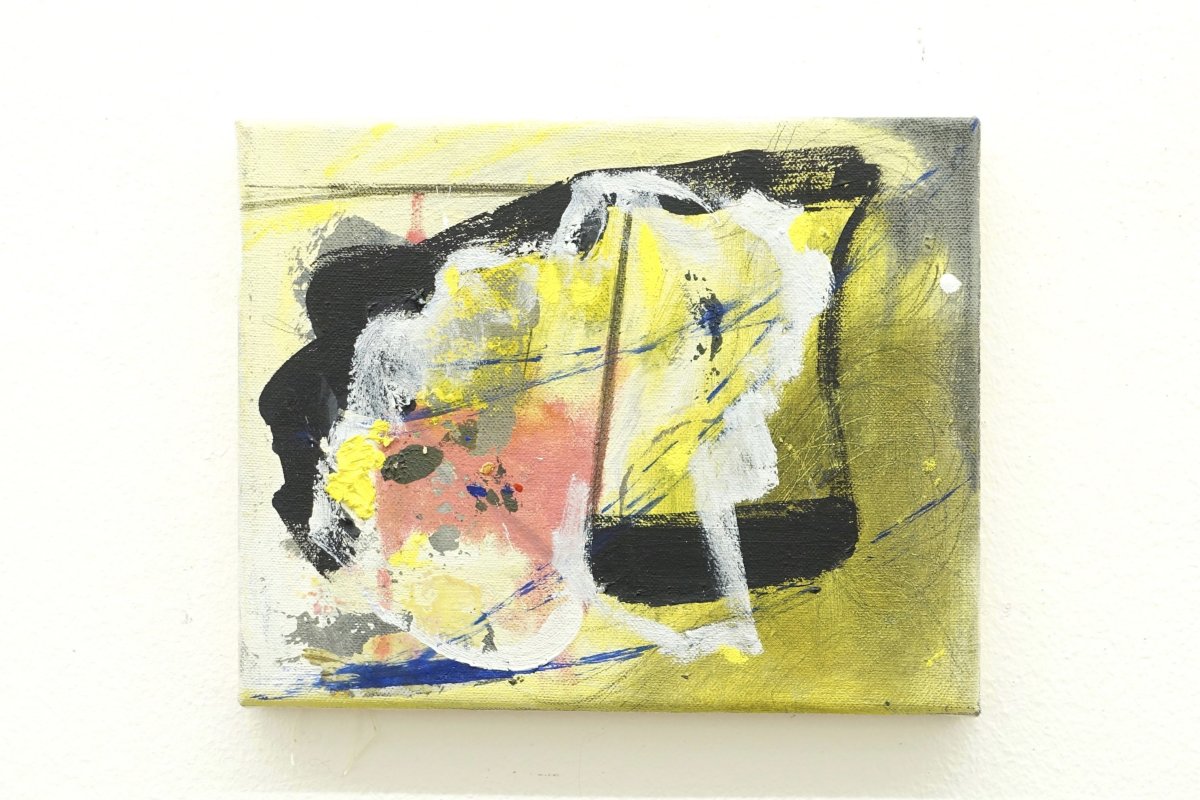 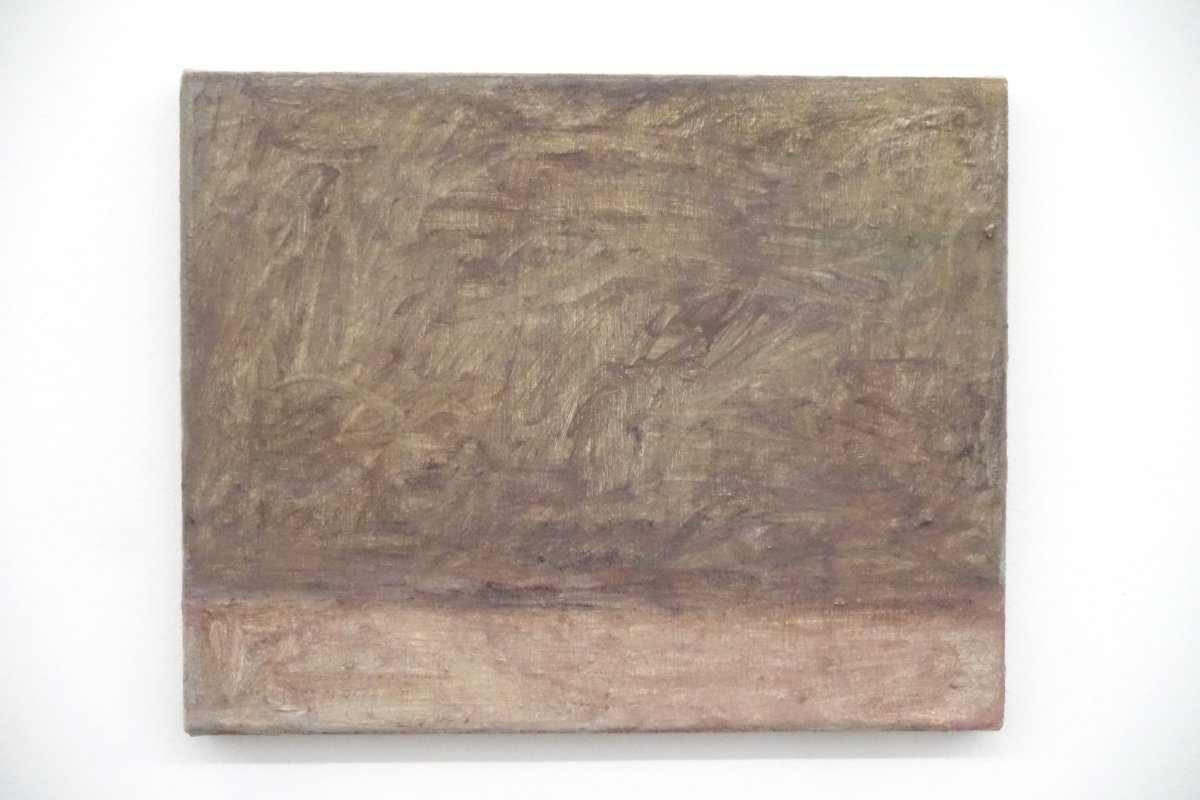 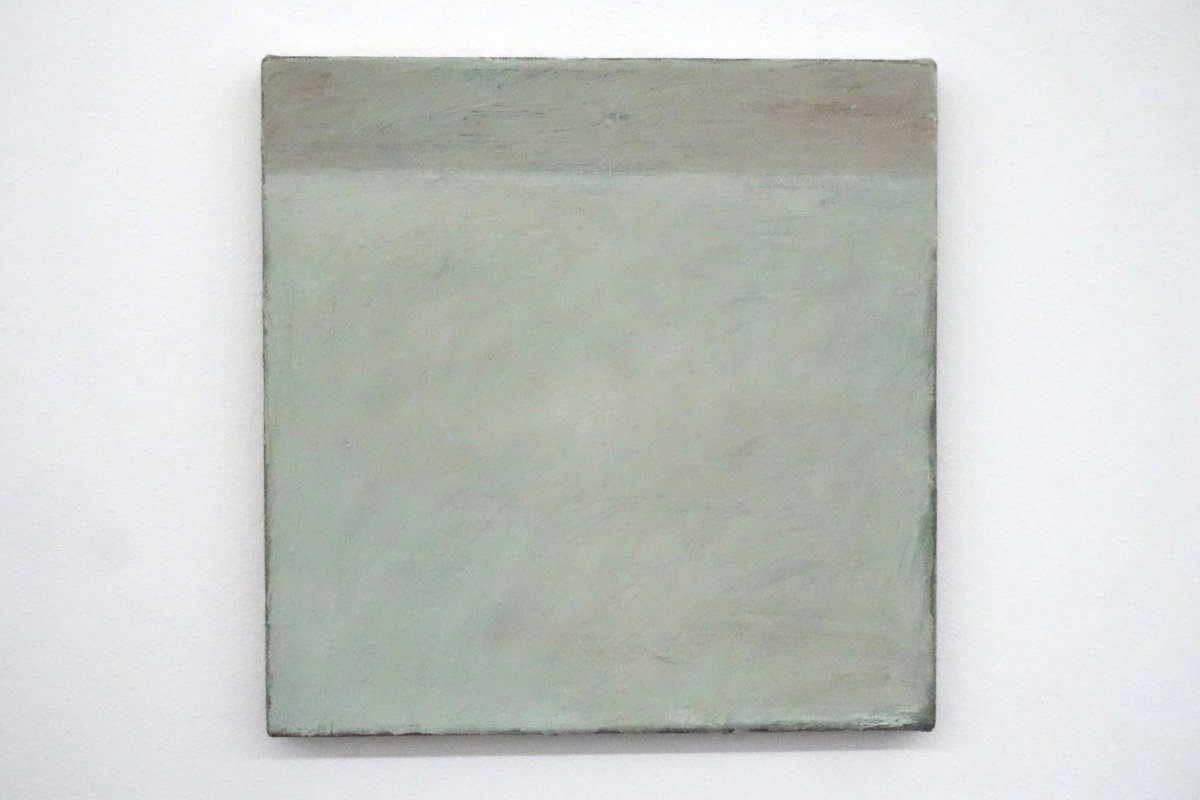 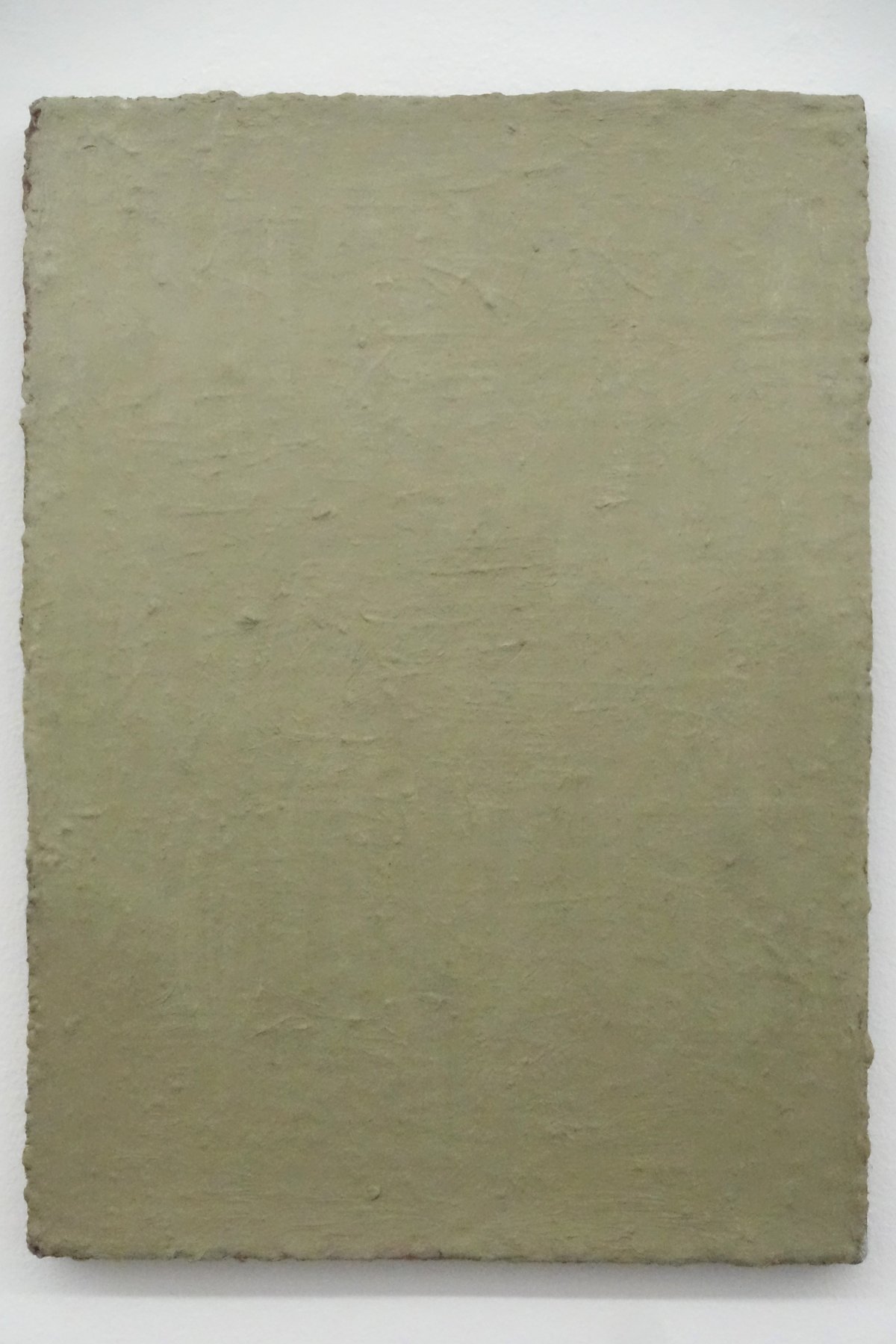 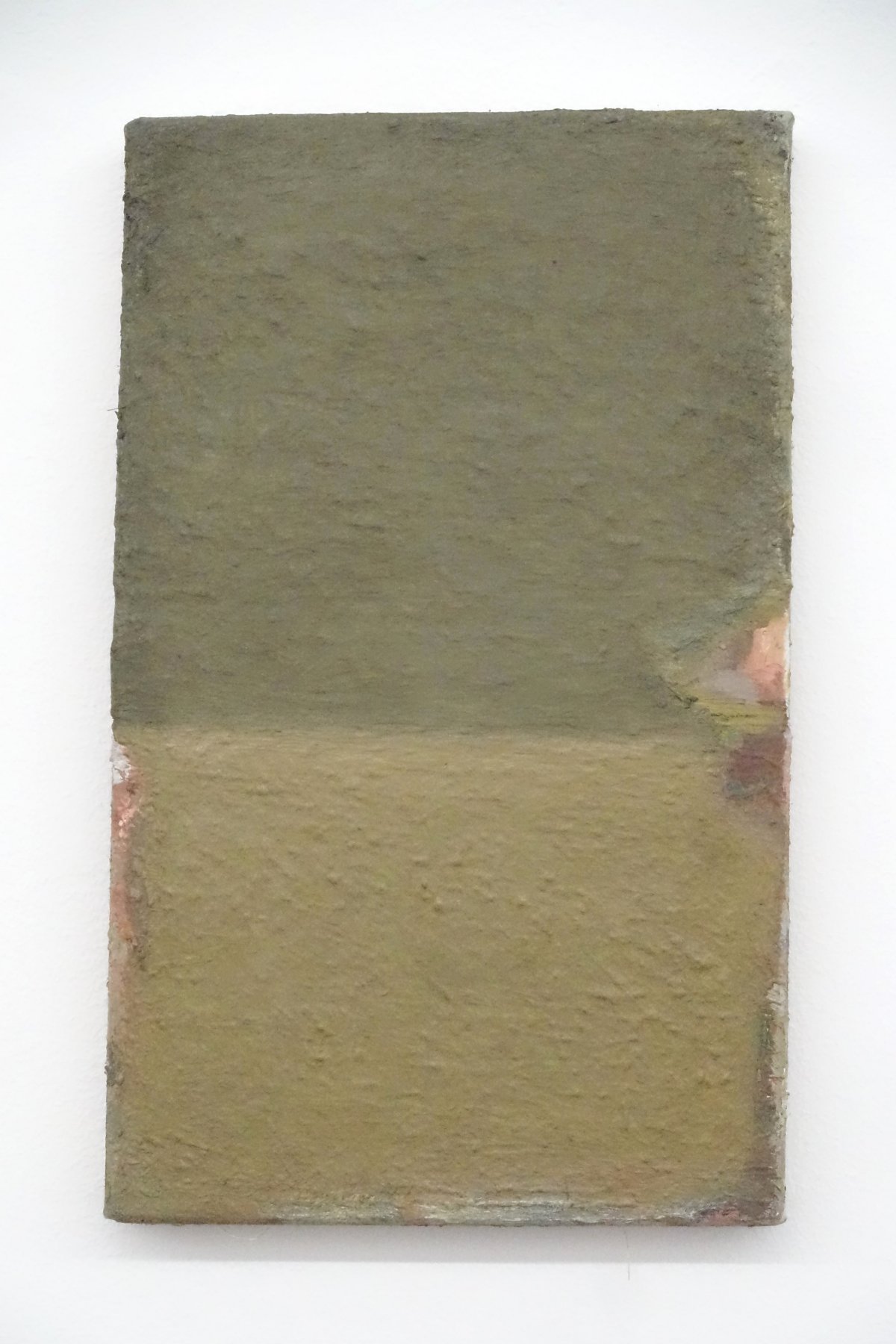 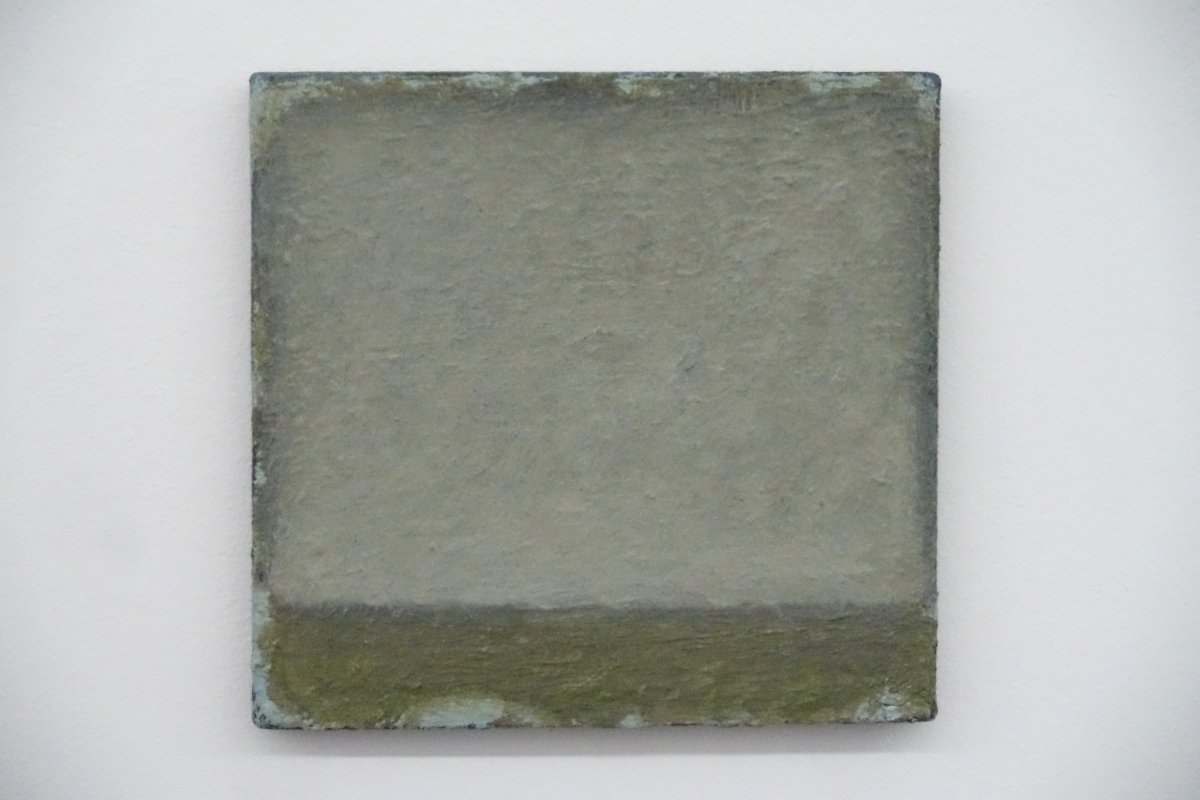 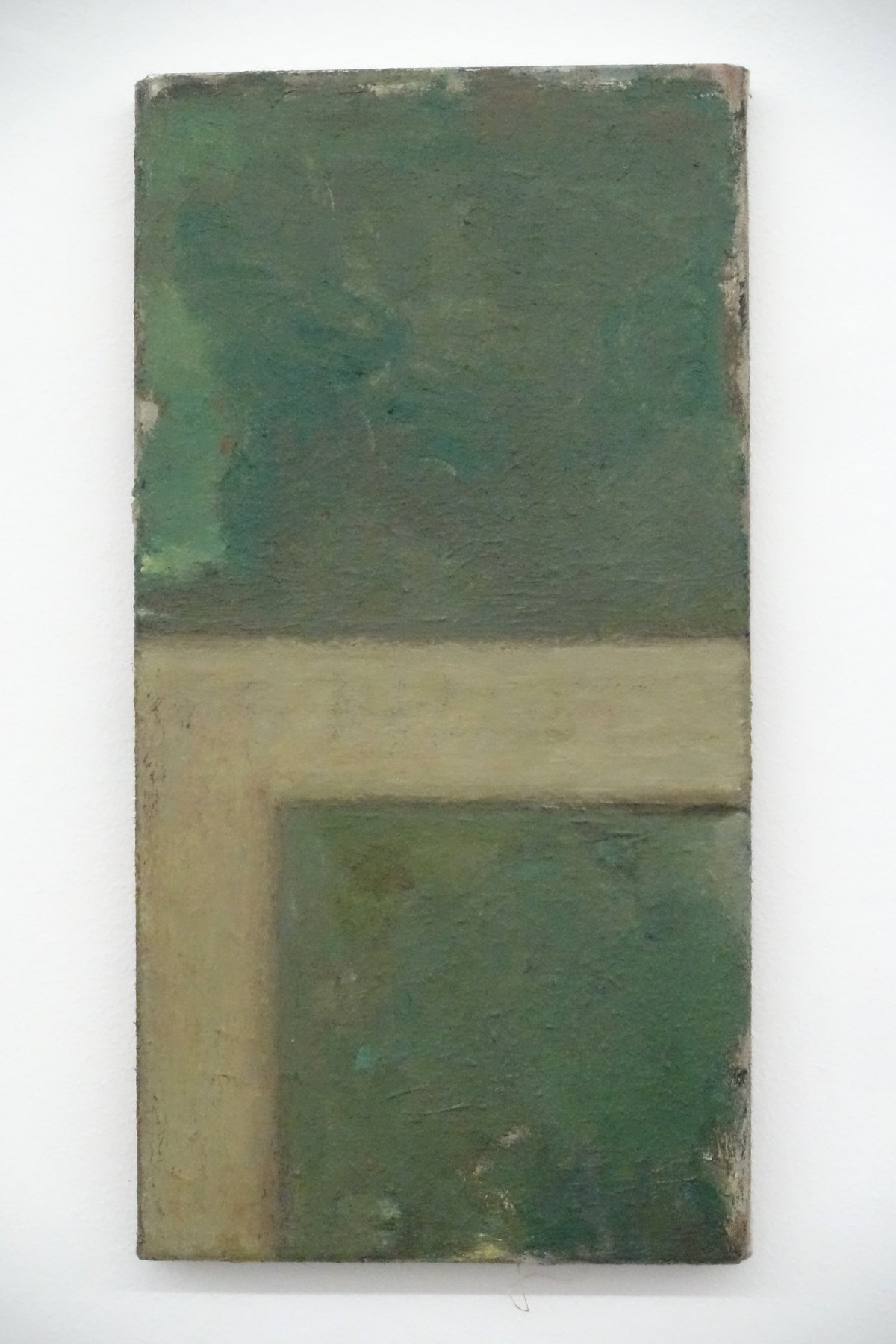 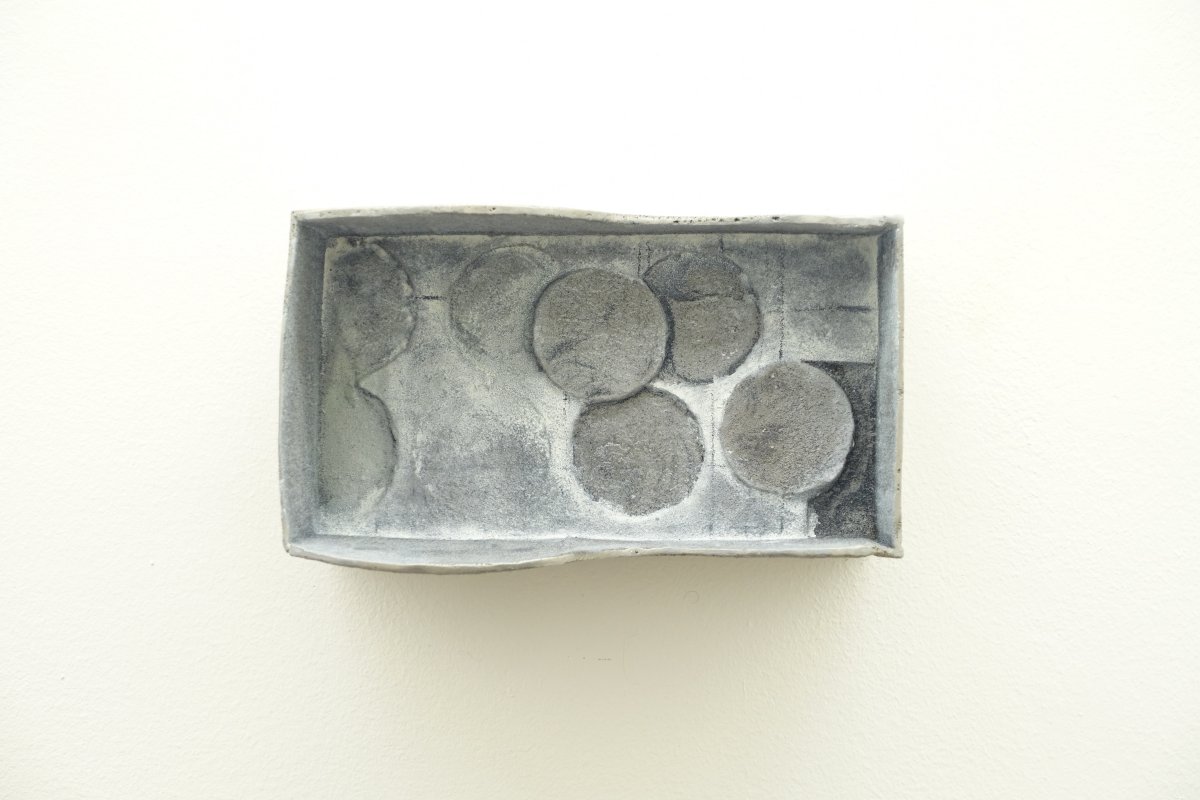 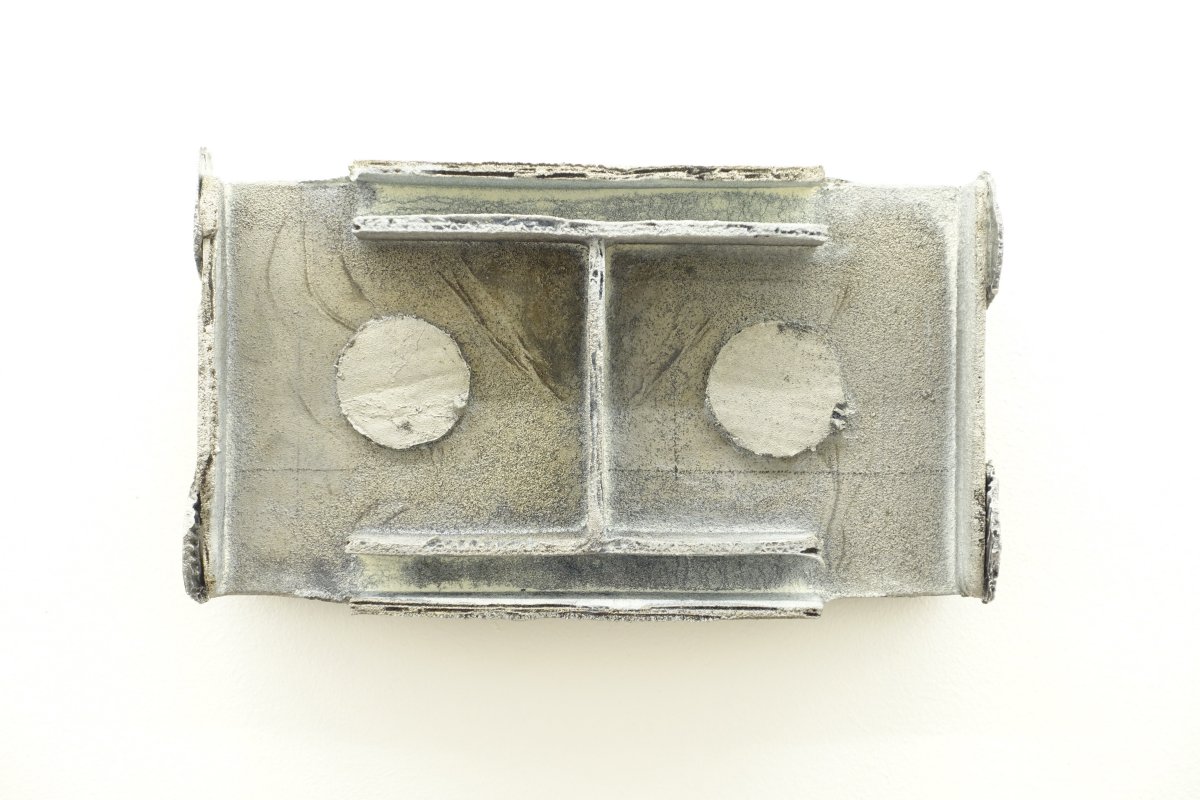 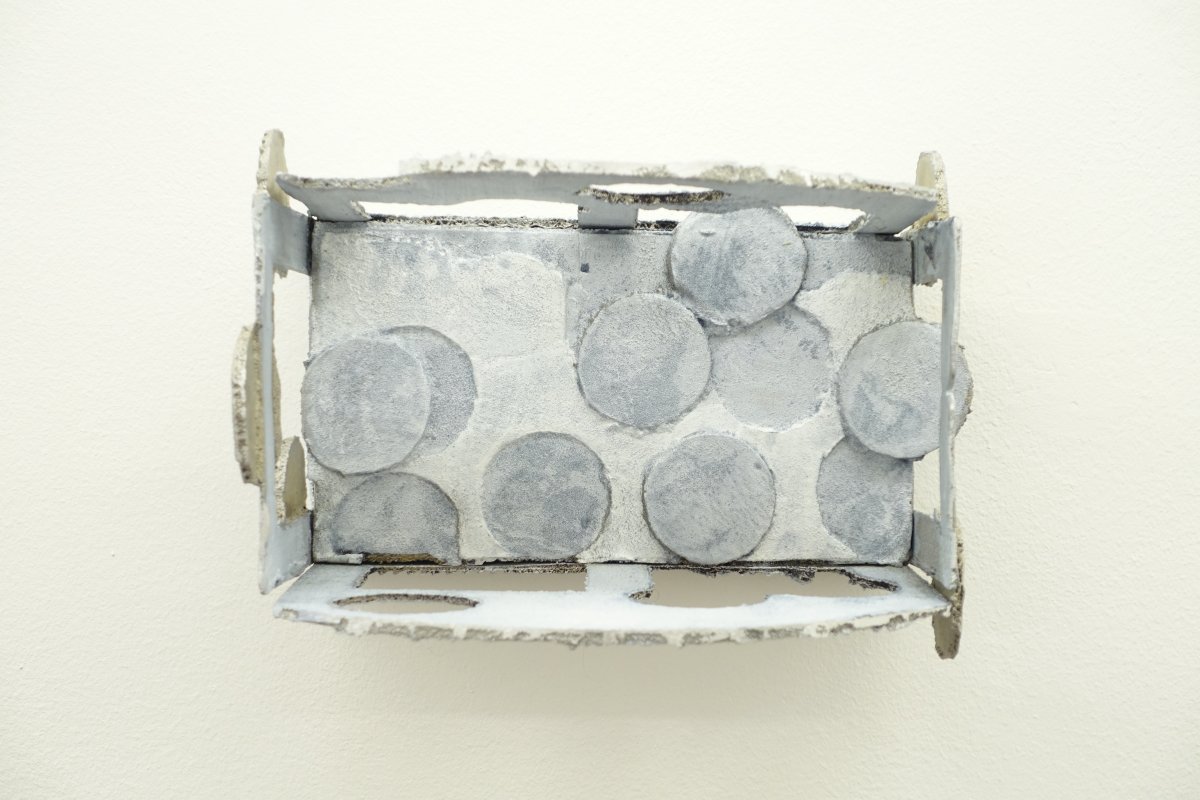 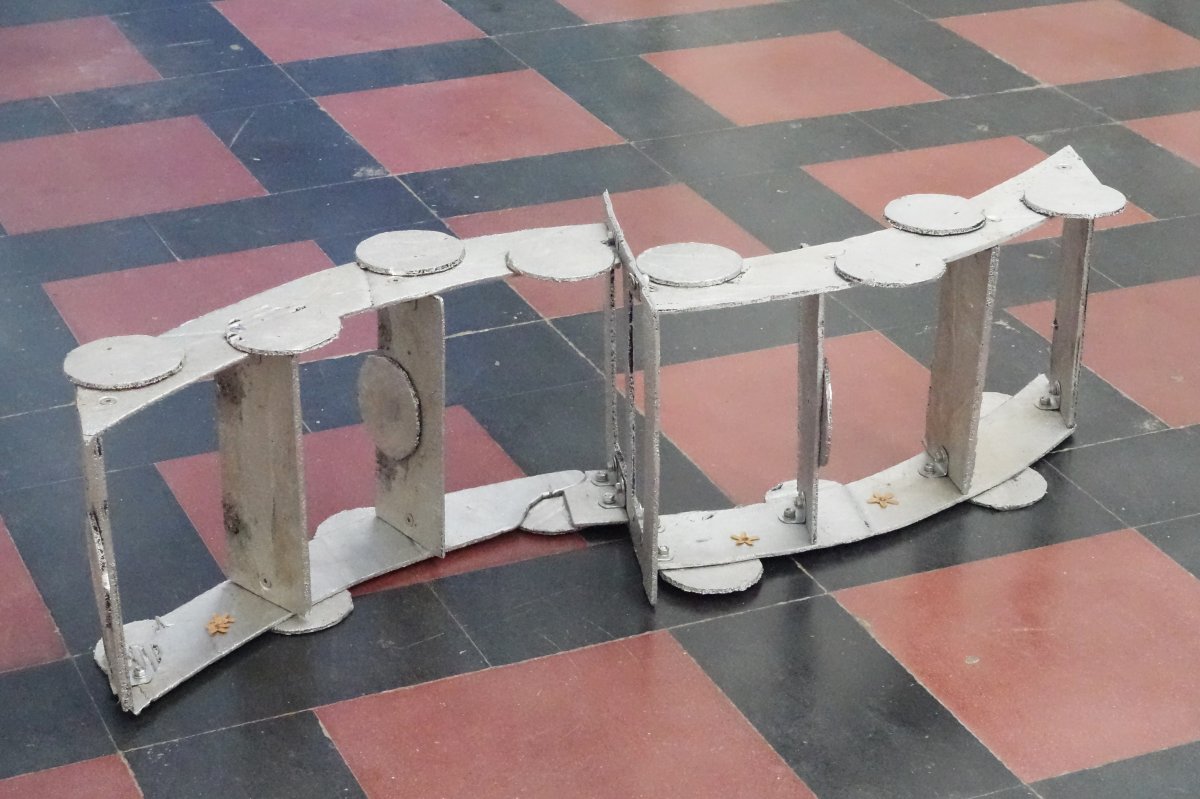 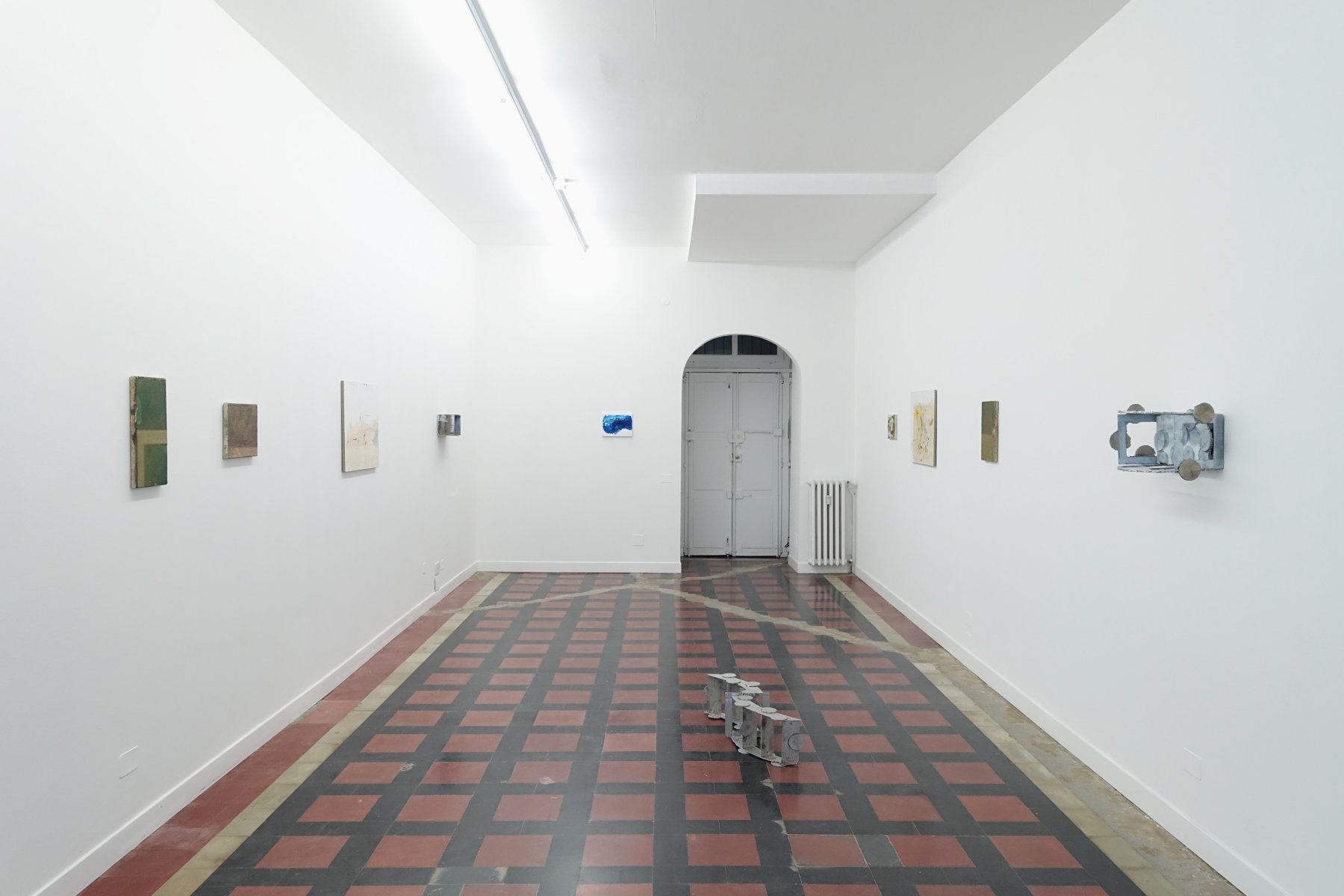 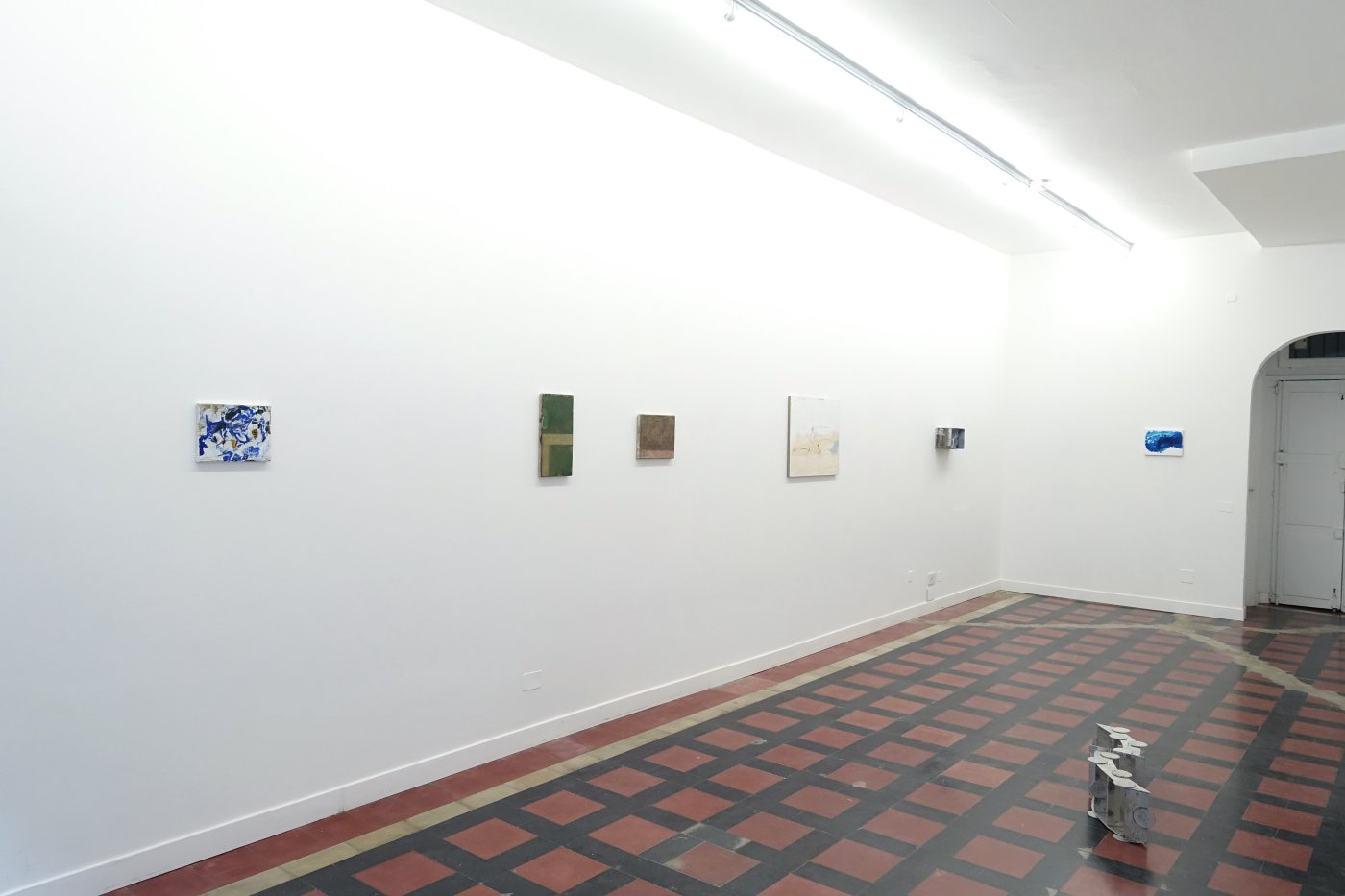 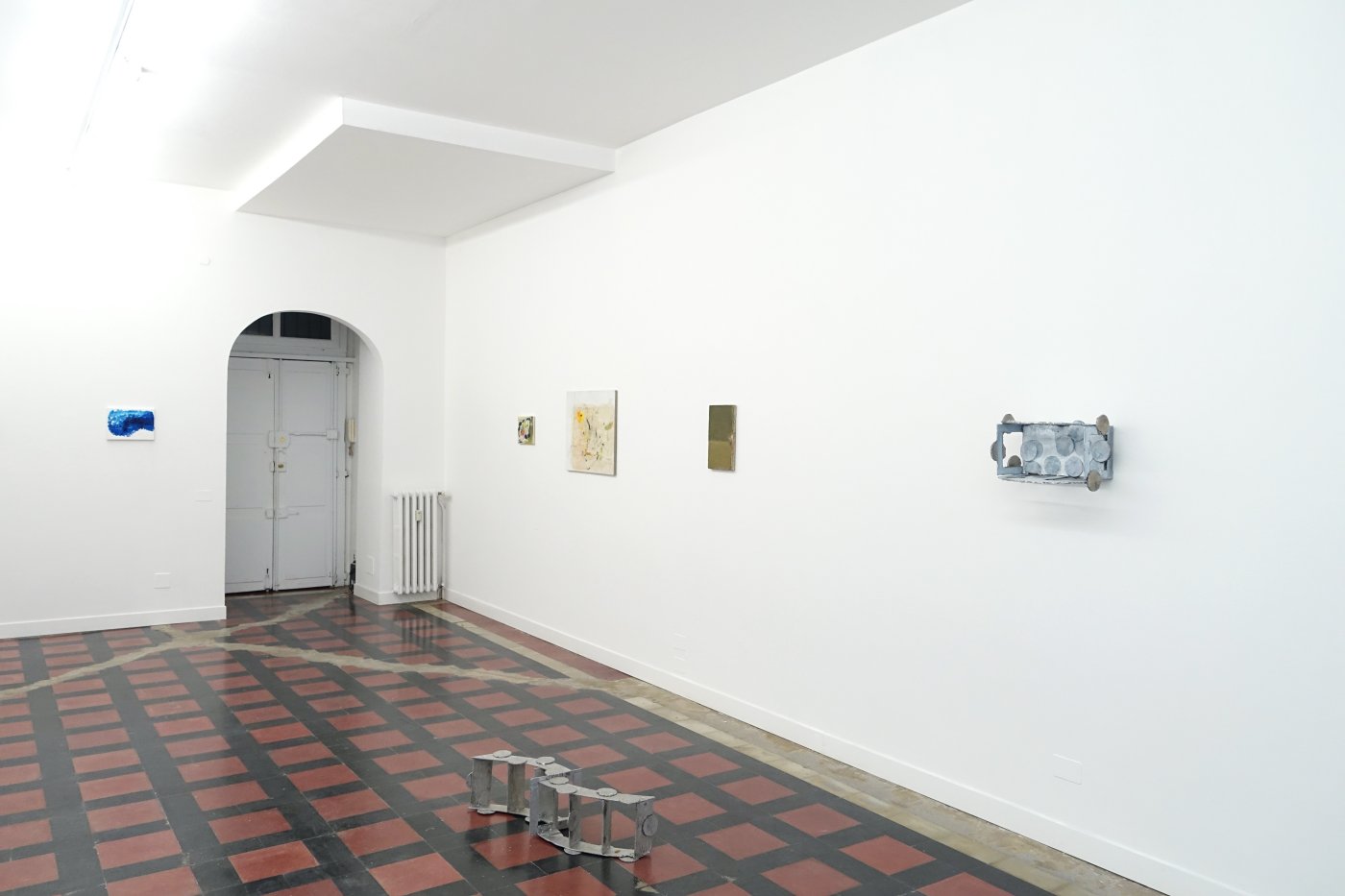 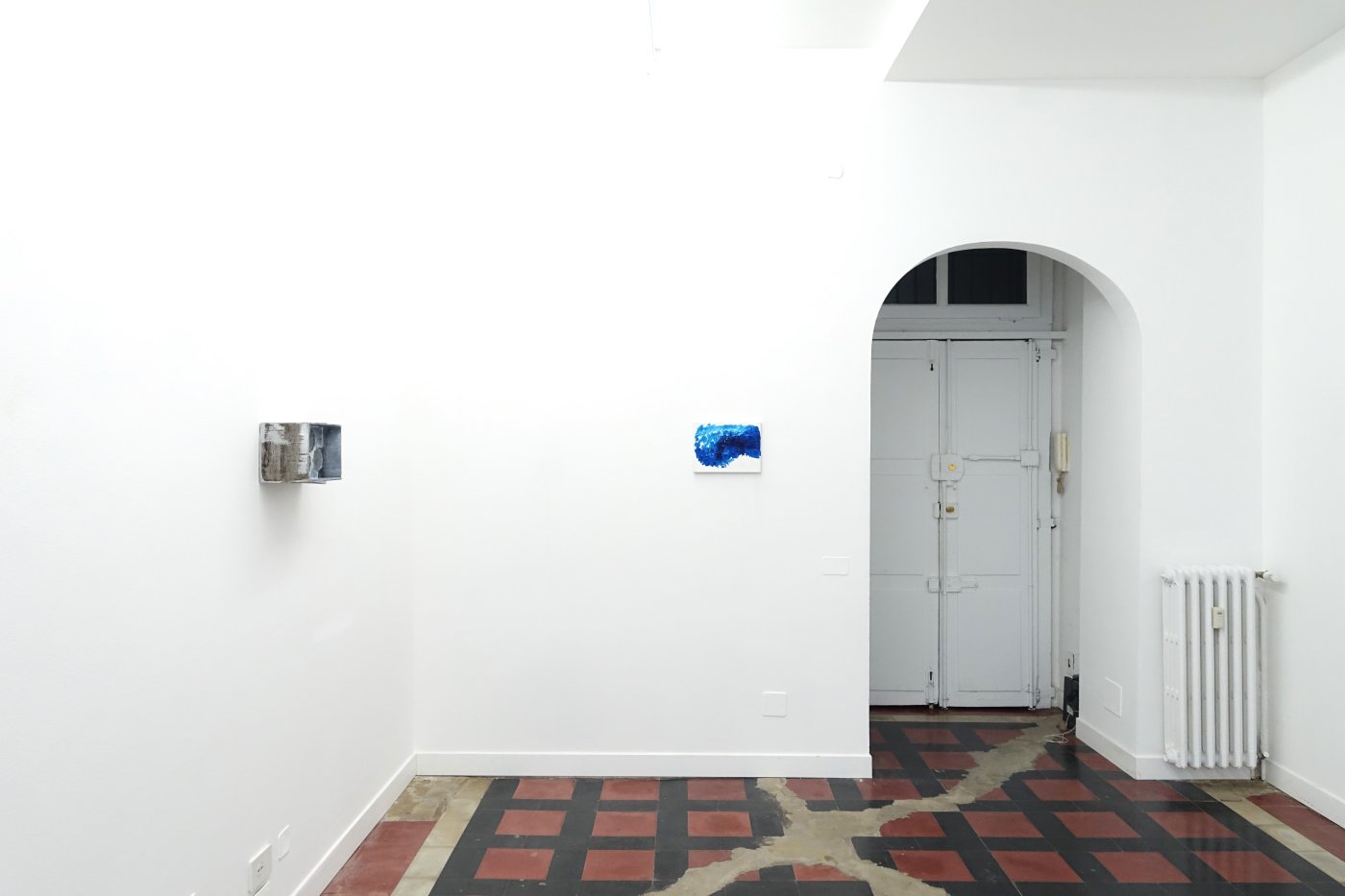 ‘… The three artists together present an exhibition that deals with the various stages of reification of the image: the material immanent in the image (Jens), that which is assembled into the work as ready-made (Daniel), and that which is transfigured from one material to another (Matthew). The protagonist of this translation is not an object of mass consumption, nor an idol, as in the kind of contemporary art we are more and more accustomed to; it is, rather, a scrap of cloth, a piece of cardboard, a small thing. The materiality of the cardboard is especially present; appreciated by both Daniel and Matthew, it is a symbol of protection, but in the current world of home delivery, it also stands for facilitation, globalisation, and travel. On the other hand, Jens and Daniel join in making art that originates from art. When compared to the choice of using newspaper mounted on linen canvas, Daniel refers to the invention of this technique by the New York School: ‘Simply put, I’m a New York painter, why not start where they did?’ This ‘they’, which evokes the phantasmic and phantasmagoric presence of the painters who preceded the present discourse, is relevant insofar as it implies a dialogue. Painting is often mistakenly considered the most solitary of the artistic mediums; it is a constant dialogue instead. There is no painting without a dialectic between one painter and another, contemporary or not. Painting is a group sport. Moreover, the importance of the process with respect to the outcome is a non-negligible feature uniting these artists. Jens says he experiences a state that is both ‘frustrating and exciting’ while painting. ‘It is never a painful process. I don’t agonise over them, even the ones that take a long time’ says Daniel about his works. For Matthew, the process begins at the train station, even before entering the foundry: ‘I work with non art based technicians in a small commercial foundry in west Sussex. I see this social and democratic dialogue as part of the sculptural act, along with the walk to and from the train station to the foundry. The final sculpture is embodied with collaboration, the distance traveled and the thoughts and feelings that have been had along the way.’ As if trying to solve a difficult but compelling puzzle, the three artists study the possibilities inherent in images, poor and worn out materials, continuing the imperishable game of walking the paths – those that are less glossy and richer in weeds – of visual language.’’

Daniel Graham Loxton (born 1987 in USA) graduated with a BFA in Film & Video from the School of Visual Arts (NYC) in 2009. He has shown widely in New York at JDJ Projects, 57W57 Arts, and Wild Embeddings, among others. In spring 2021 Loxton had a solo show ‘Pillow for Dürer’ at Jir Sandel in Copenhagen, Denmark, that included a book of drawings with introduction by Los Angeles-based curator Chris Sharp. He is also a co-founder of Uffizi, a project space in New York, and has regularly curated exhibitions around the US. ‘The Patron Saint of Turning’ at Projektraum London was Loxton’s first show in the UK and Art Brussels 2022 represented the second cooperation of the artist with the gallery. In mid 2022 Loxton was included in a group show at Chris Sharp Gallery in Los Angeles, USA, presenting a survey of small paintings of 30 artists titled ‘A Minor Constellation’. ’Seeds, Voids, and Tailored Cloth’ is Loxton’s third cooperation with the gallery. Loxton lives and works in Cold Spring, NY, USA.

Jens Fröberg (born 1983 in Malmö, Sweden) graduated from Valand Konsthögskola Göteborg, Sweden, in 2009 and Akademie der bildenden Künste Vienna, Austria, in 2017 where he is was awarded the Akademiefreundespreis. He had various solo exhibitions in his native Sweden, including Konstnärshuset in Stockholm, Galleri Rostrum in Malmö and Ahlbergshallen in Östersund, and in 2021 a duo presentation with Lazar Lyutakov at Simian, an independent exhibition space for experimental contemporary art located in Ørestad, Copenhagen. In early 2022 he was subject of an institutional solo show at the MUSA Startgalerie of Wien Museum in Vienna. ‘Alte Freunde, neue Freunde’ at Claas Reiss in late 2021 was his first exhibition in the UK and ’Seeds, Voids, and Tailored Cloth’ his second cooperation with the gallery. Fröberg lives and works in Malmö and Vienna.