Chuang Che - All Within Time

Chuang Che - All Within Time

Findlay Galleries is proud to present a survey exhibition of works from the 1970s through 2021 by the pioneering Contemporary Abstractionist, Chuang Che. He fuses East and West, marrying influence from his Chinese and Taiwanese heritage with European and American Abstract Expressionism. 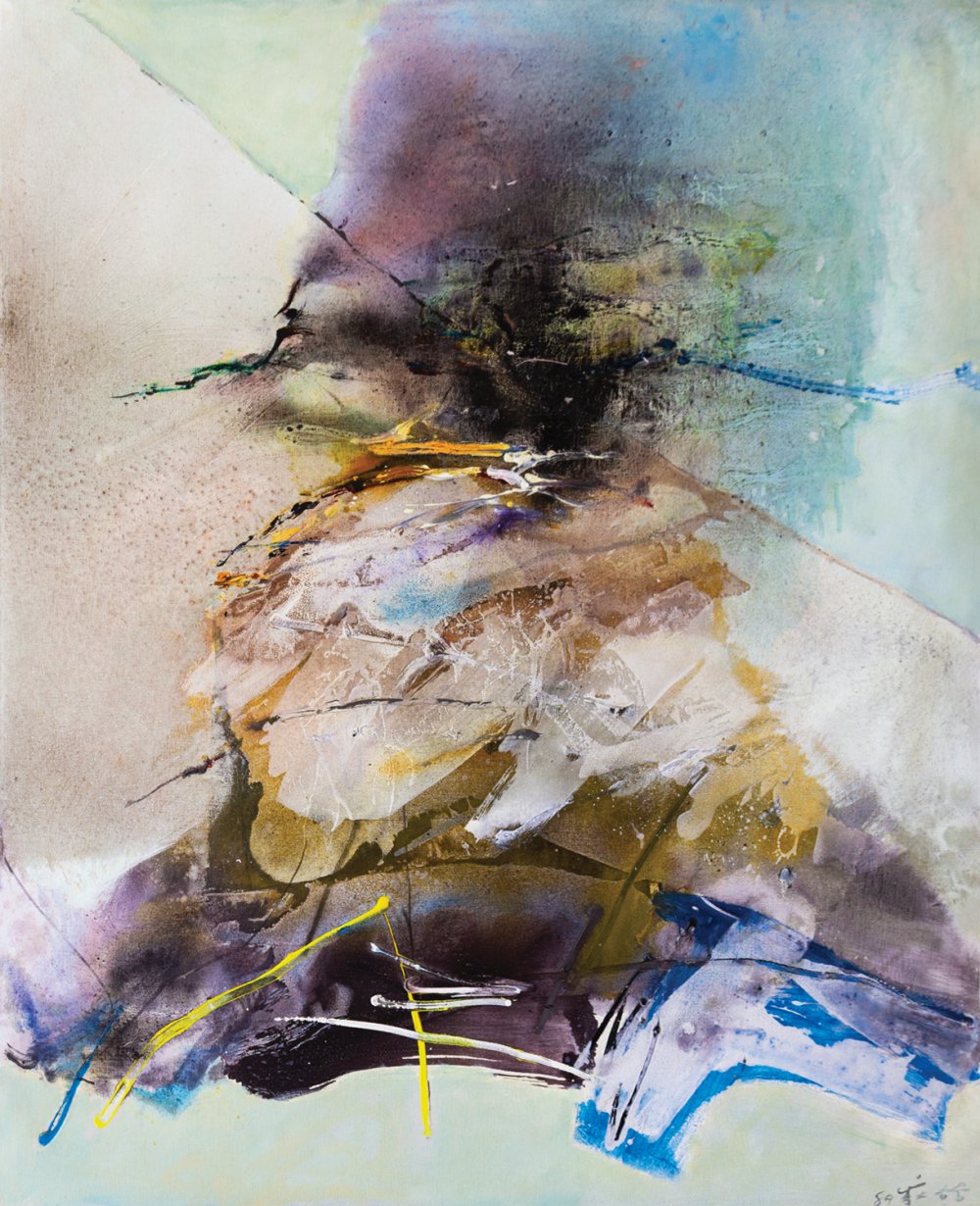 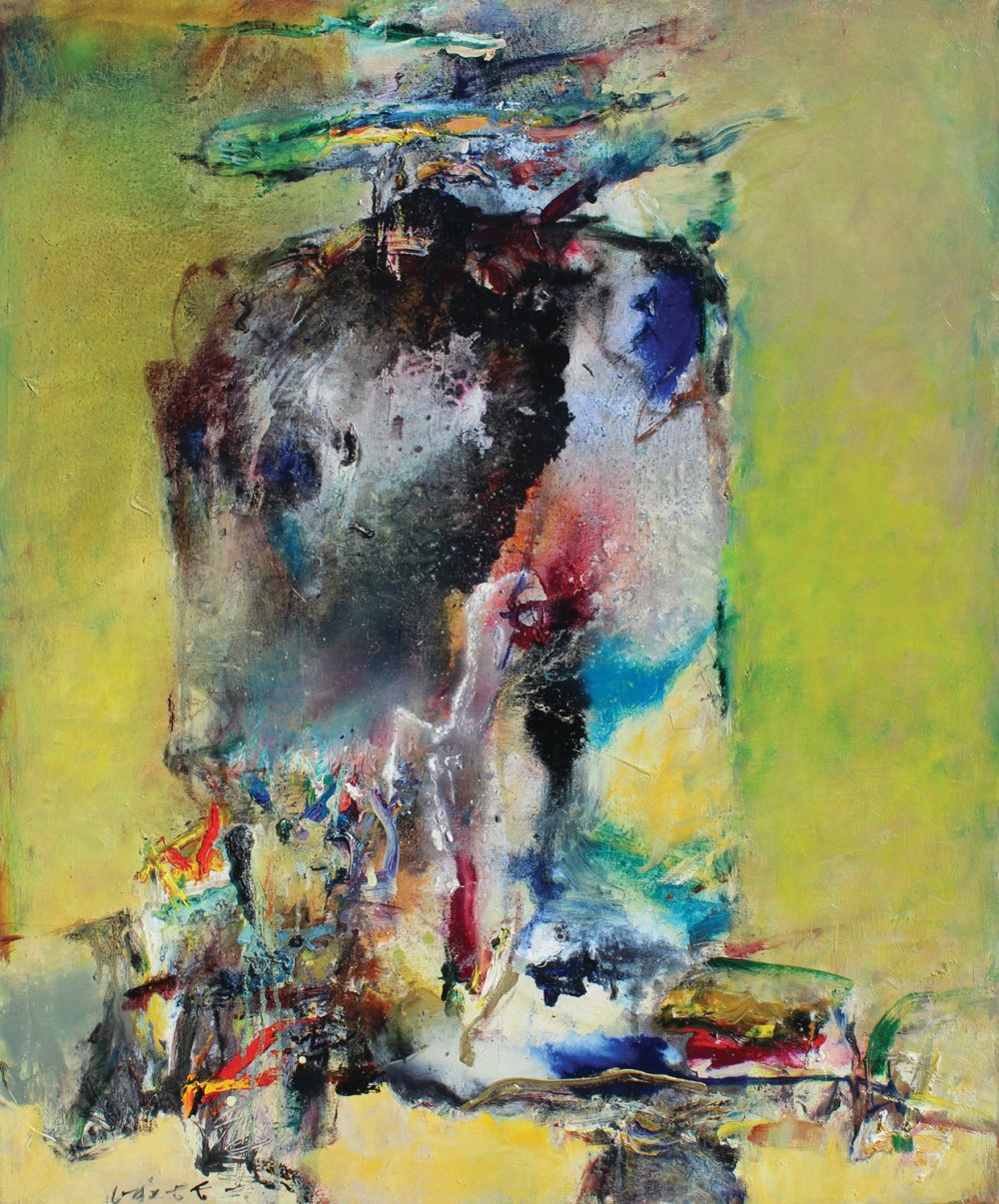 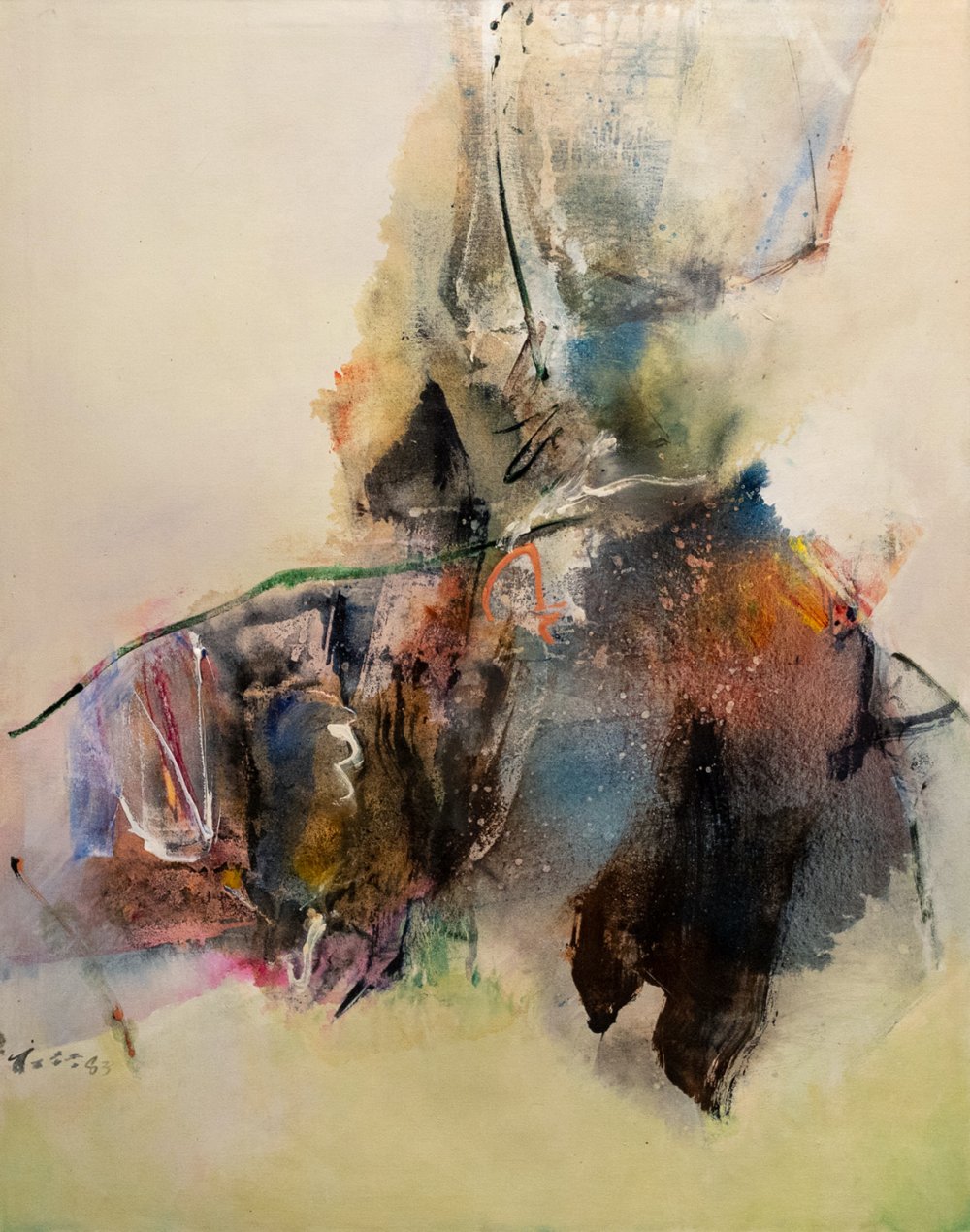 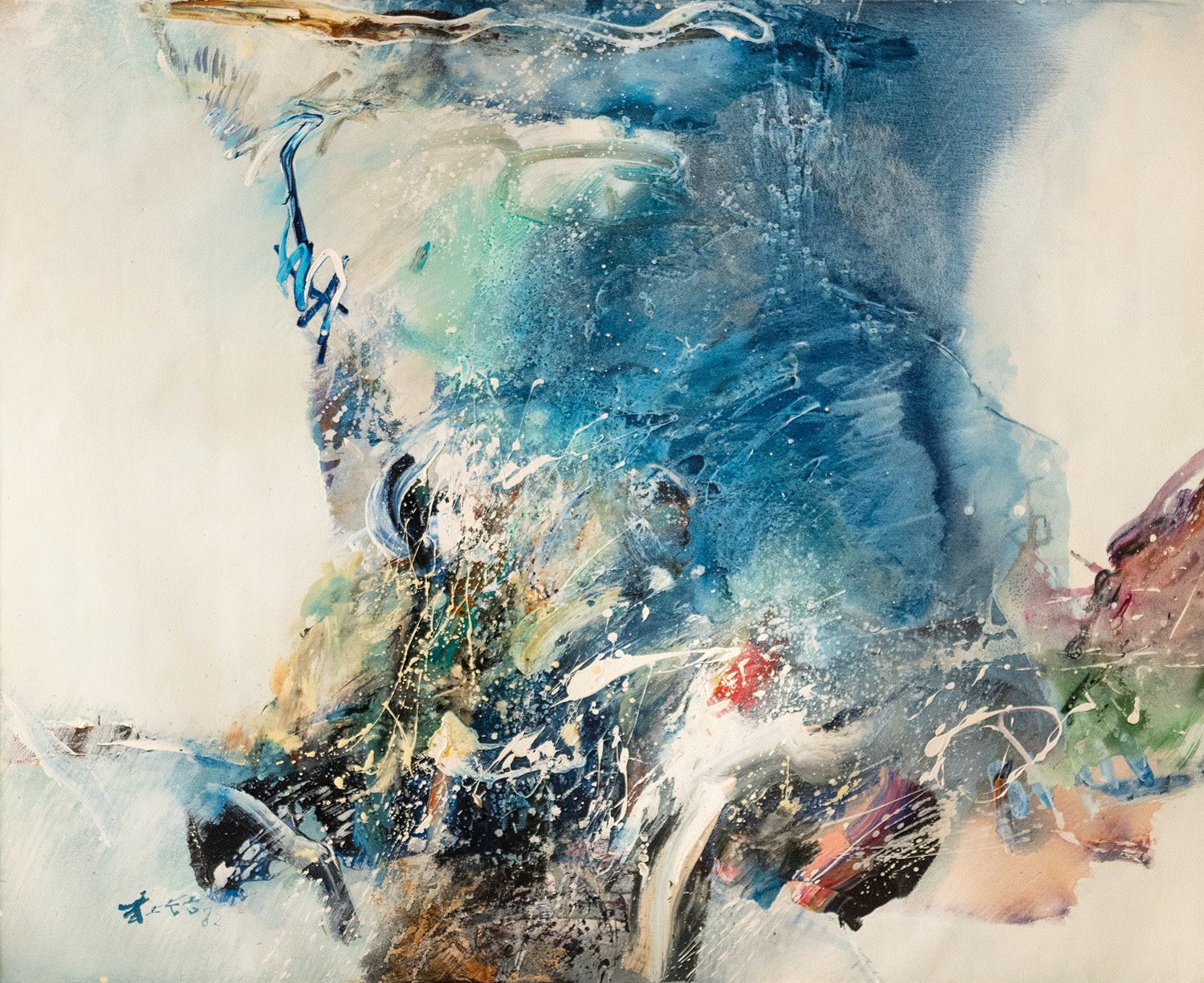 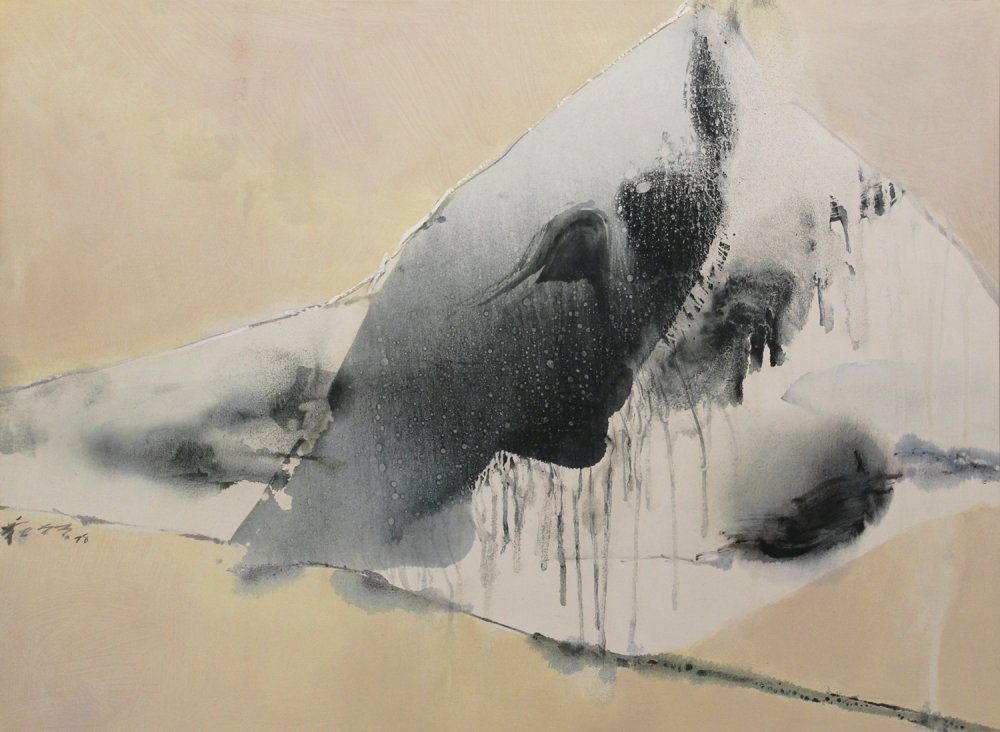 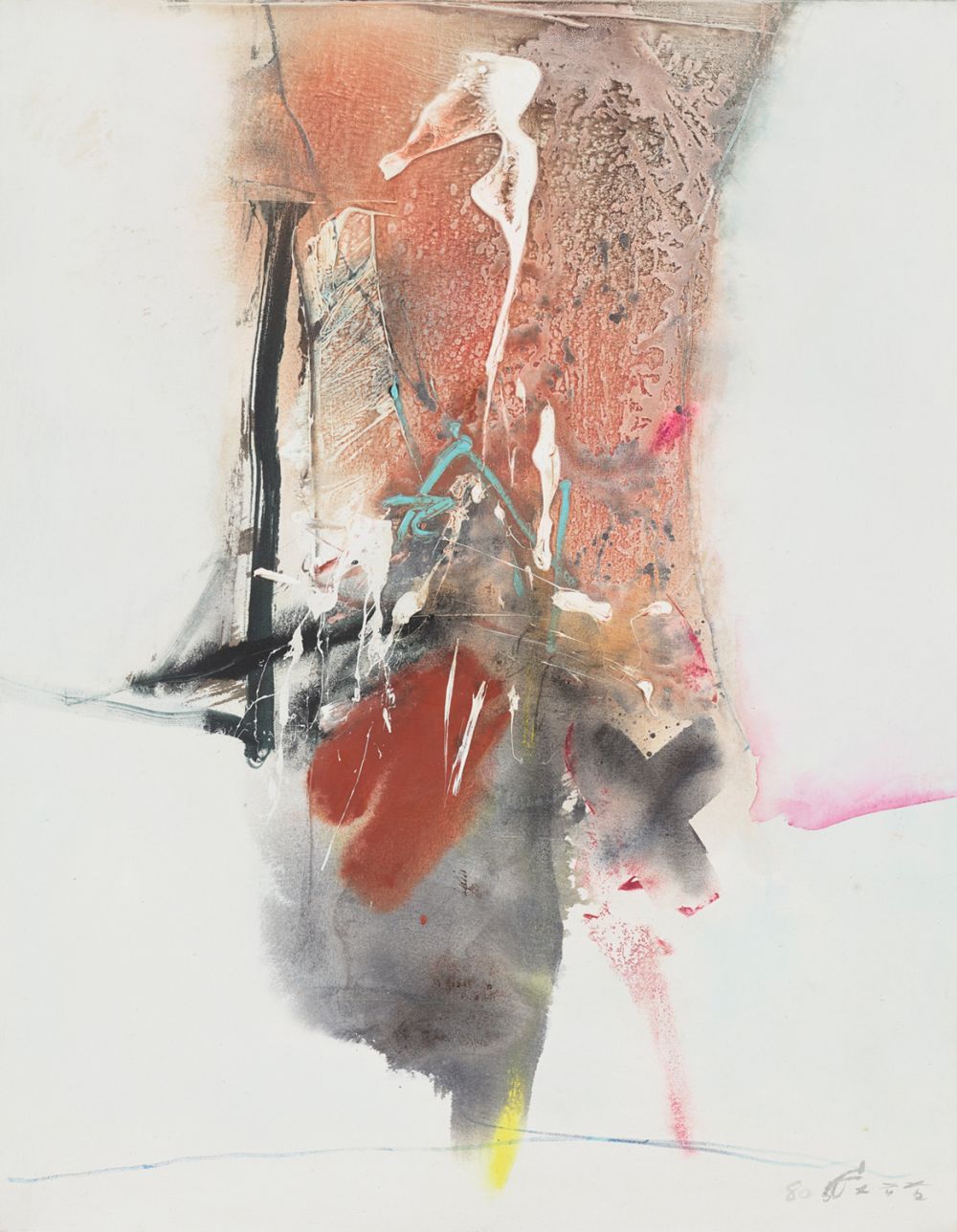 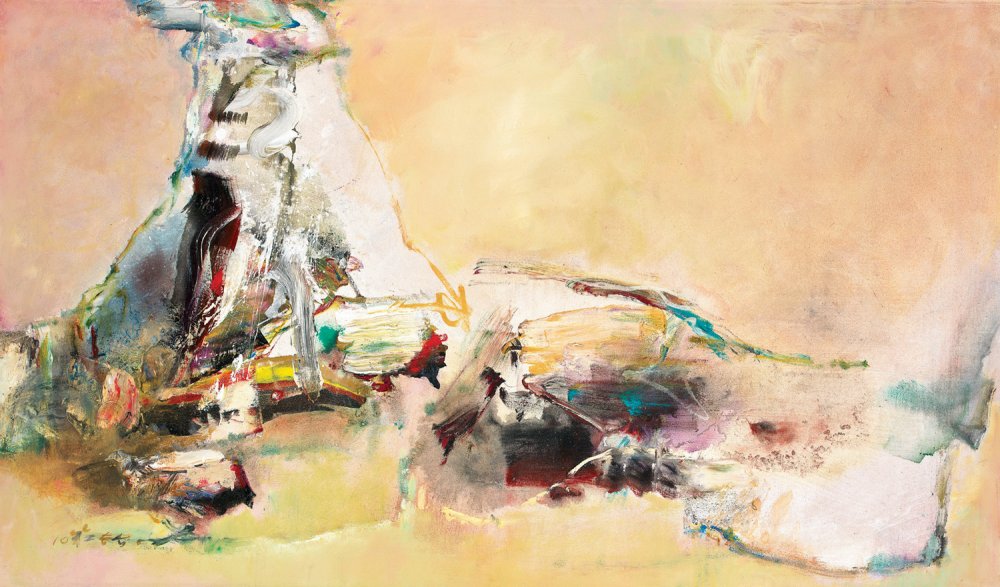 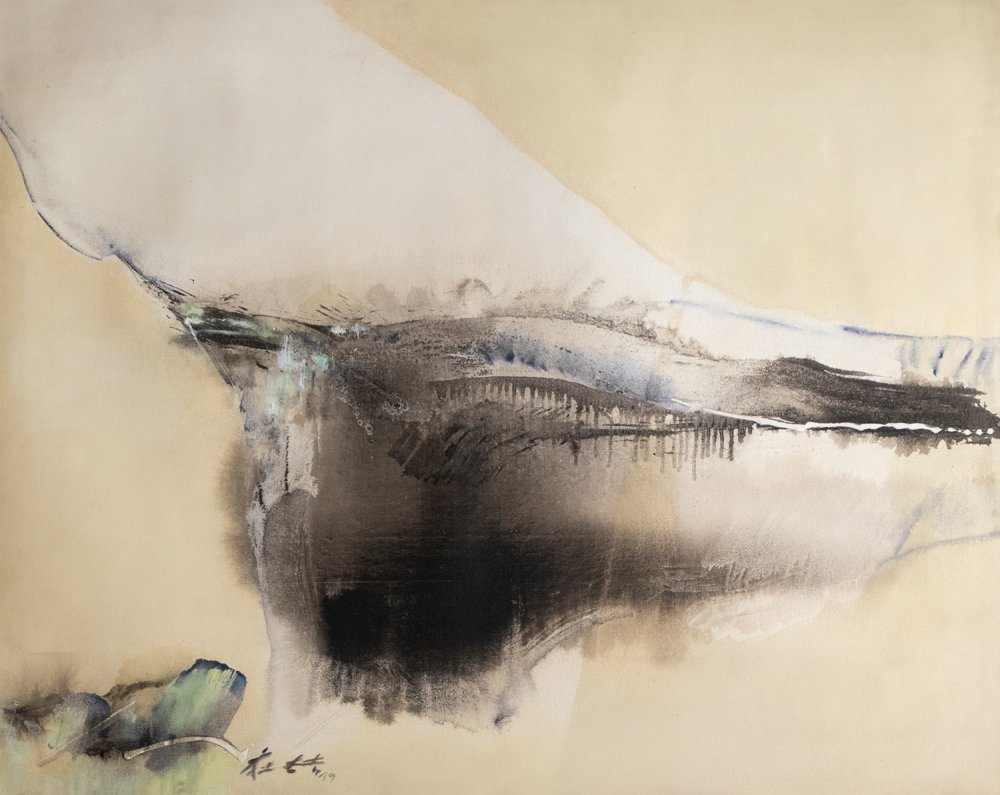 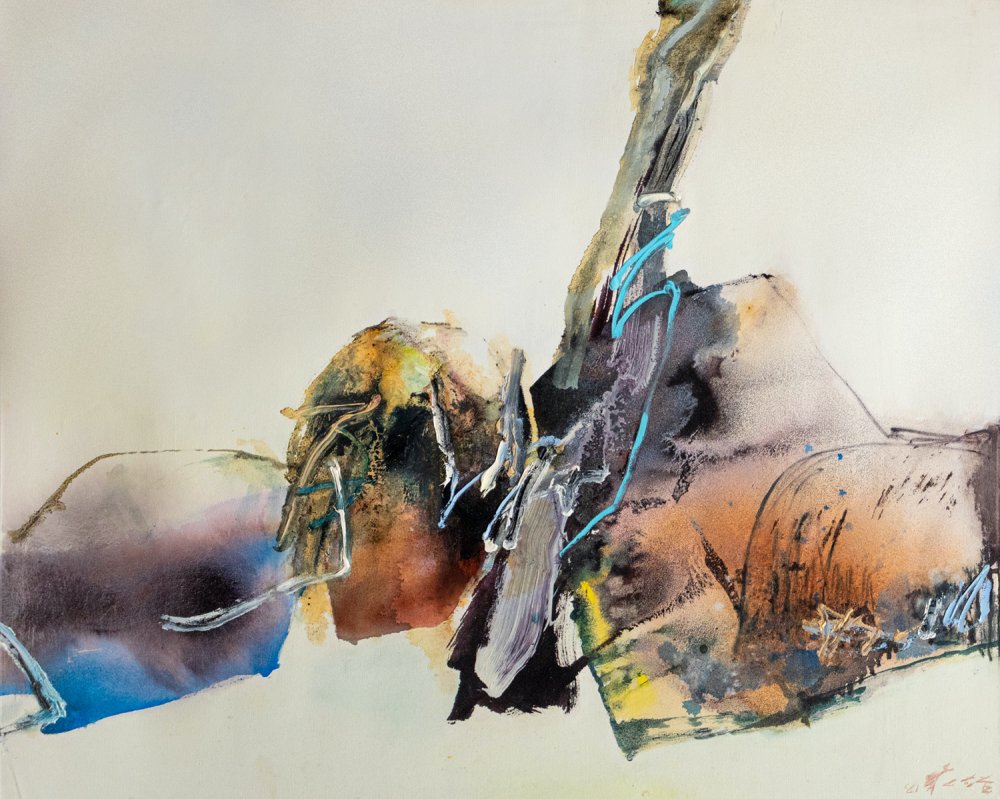 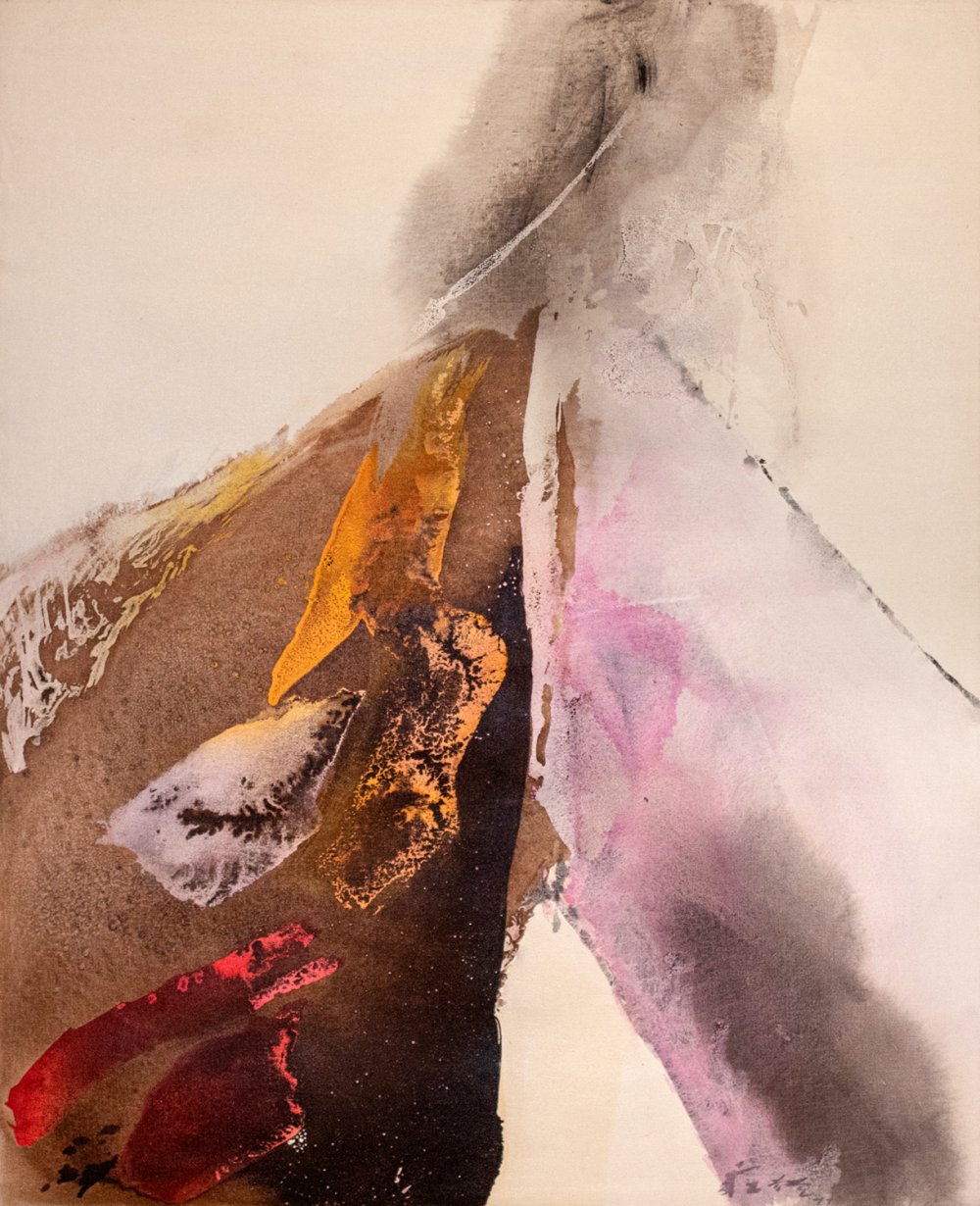 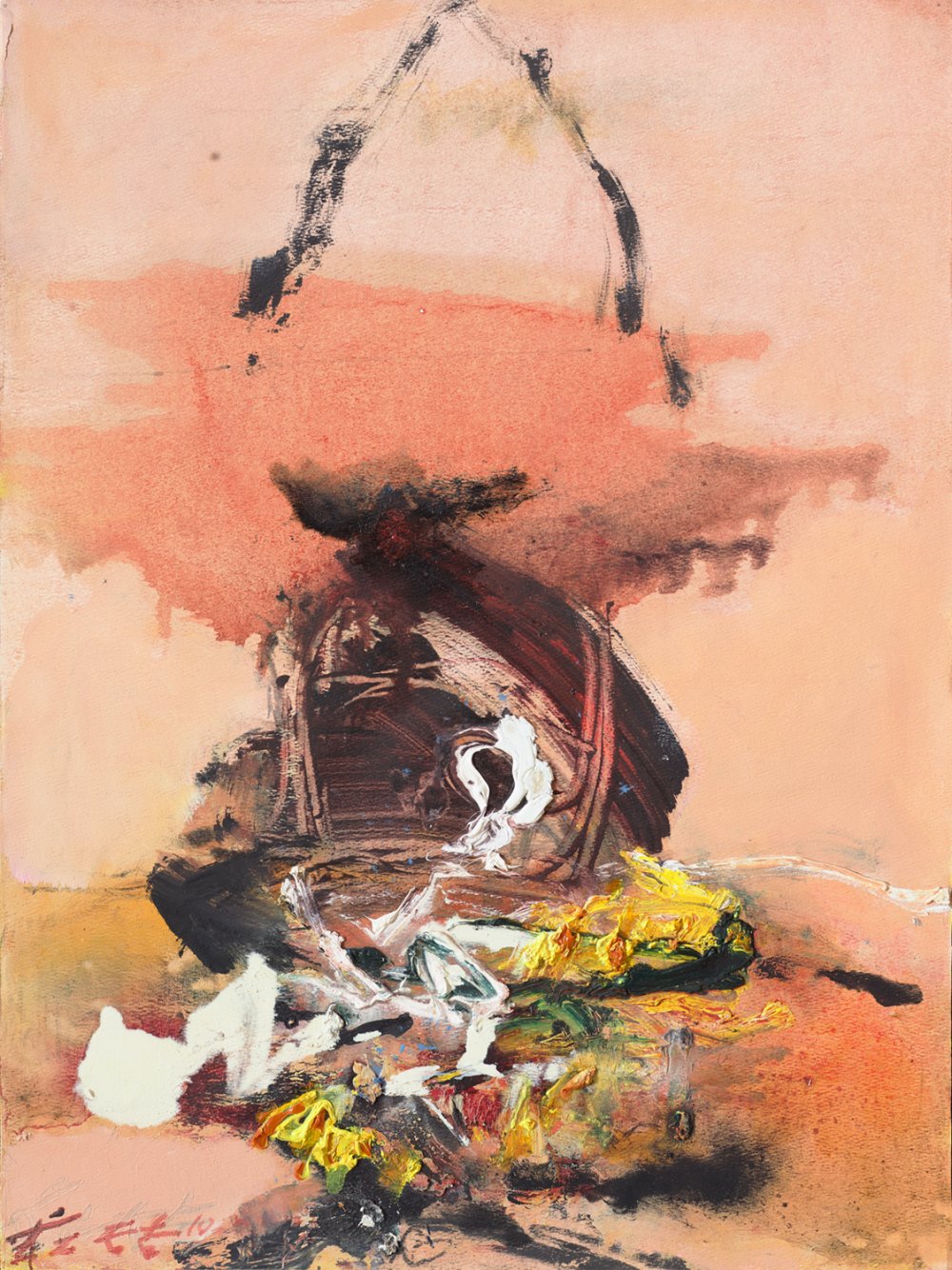 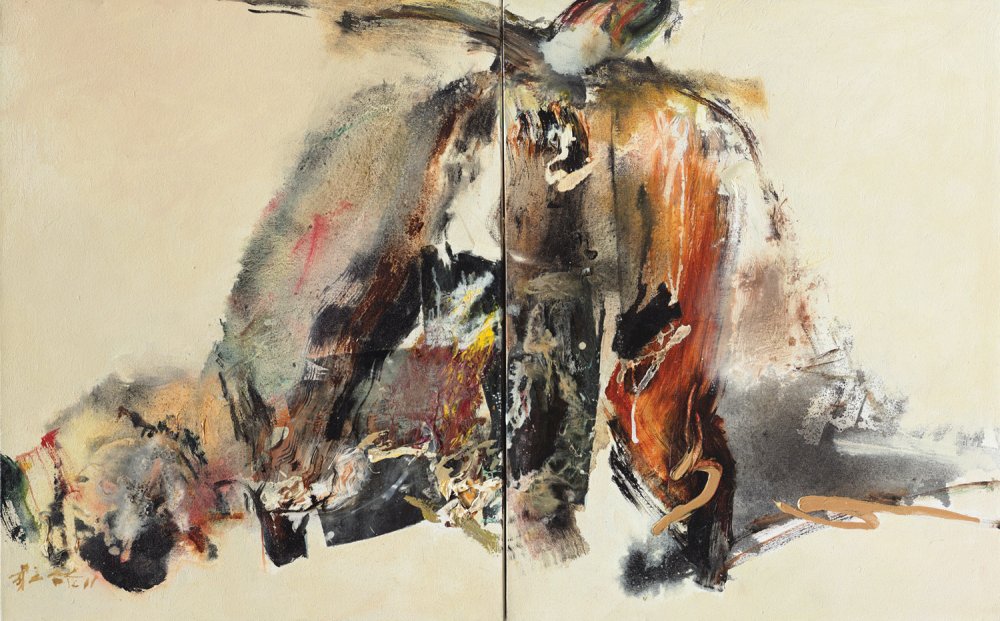 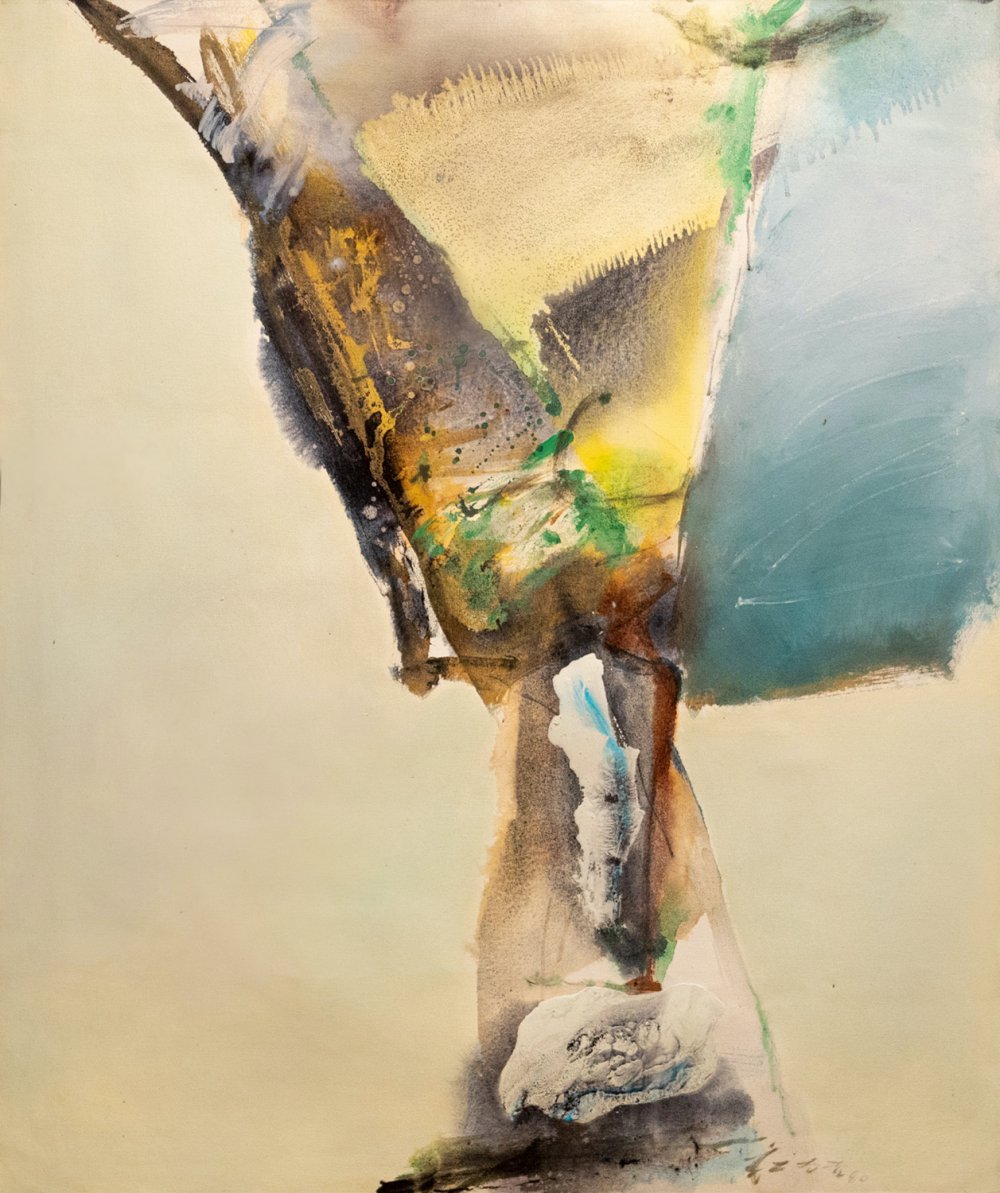 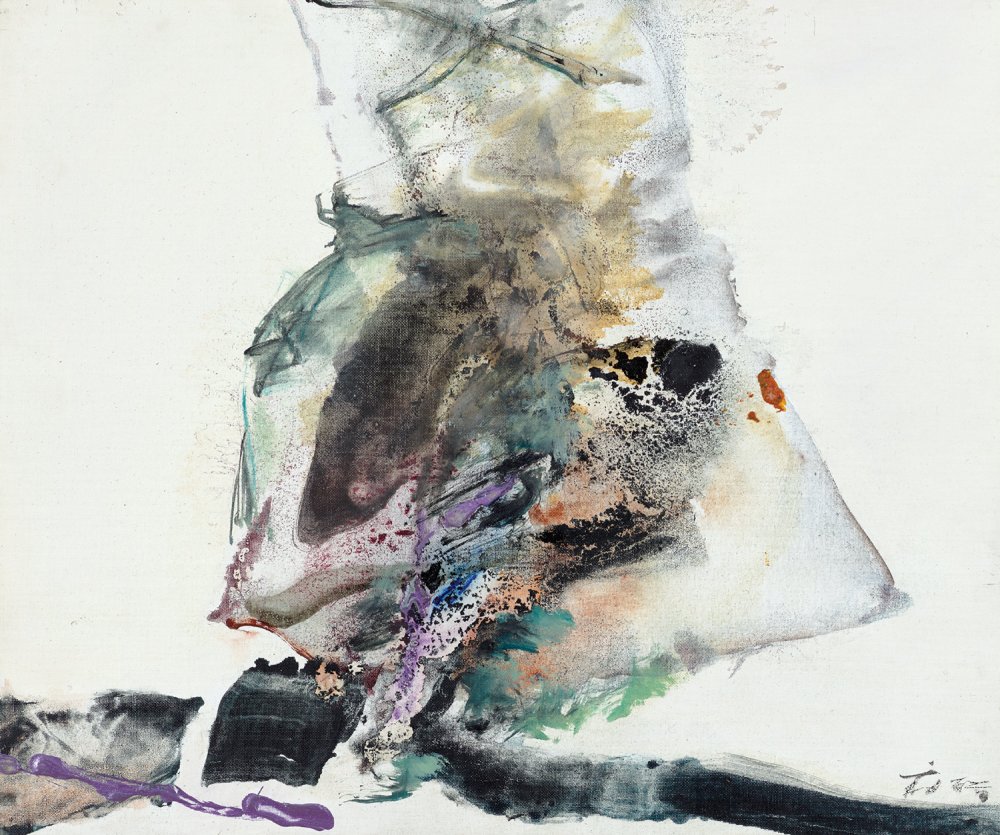 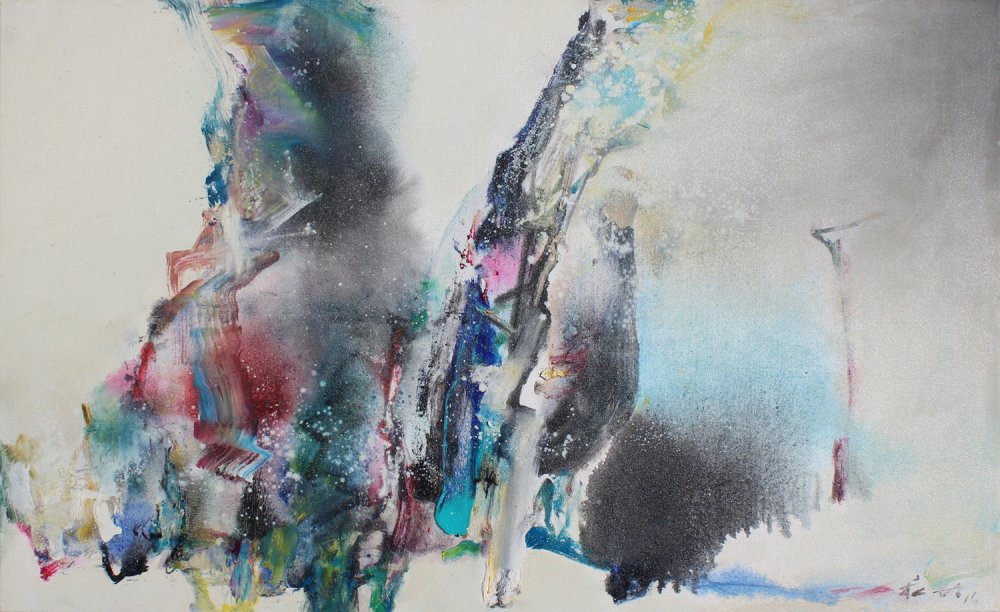 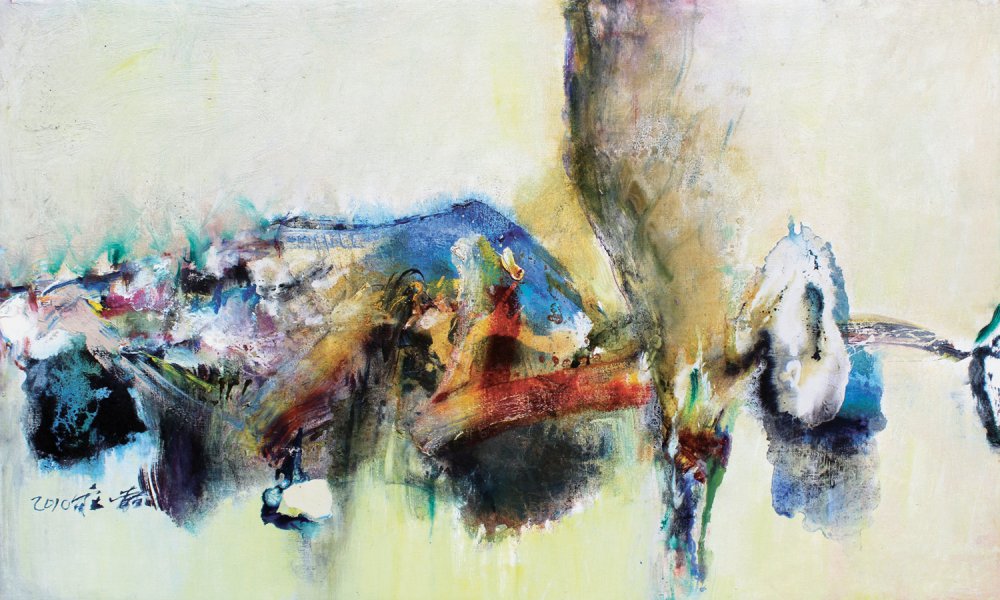 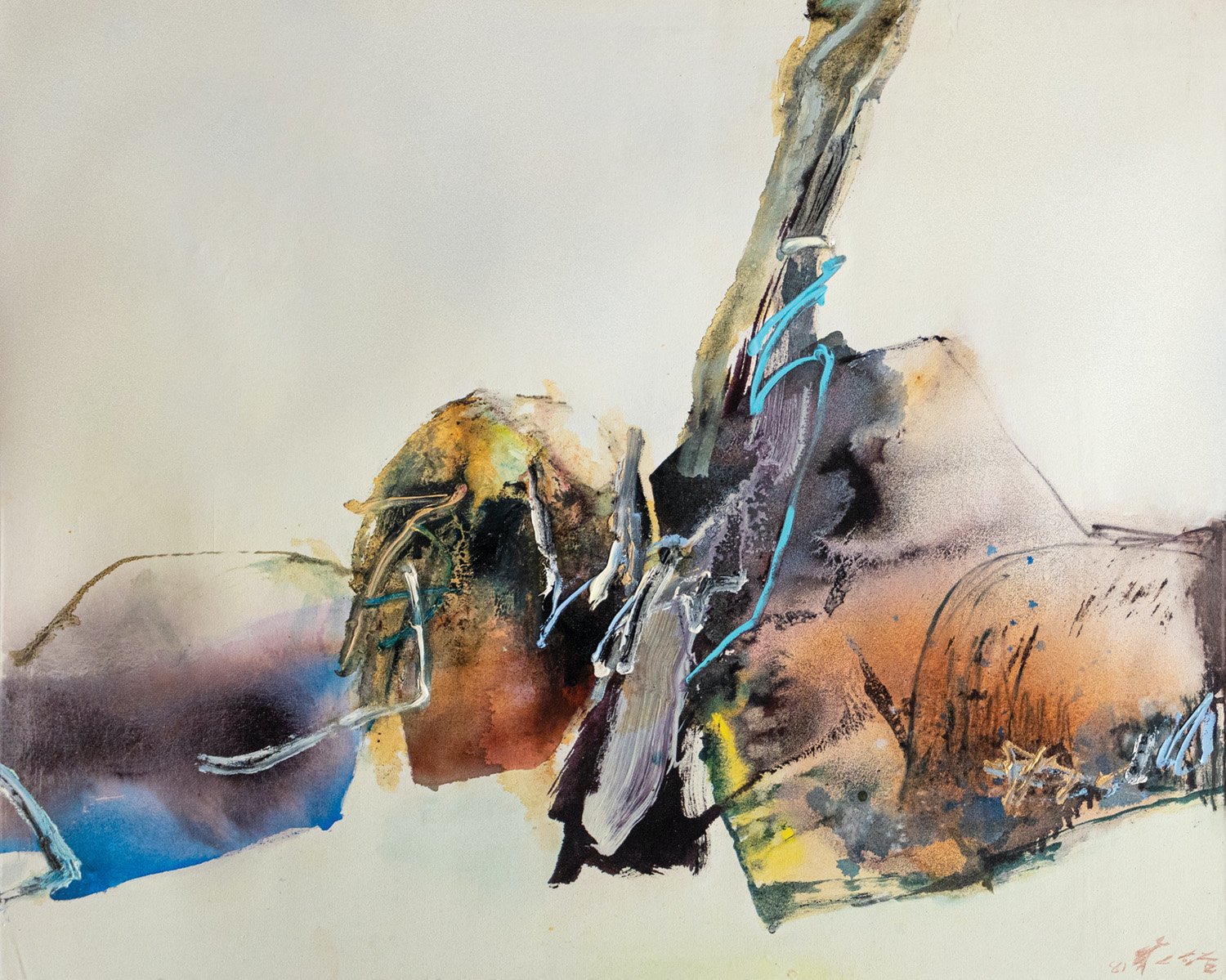 Chuang Che was born in Beijing in 1934. His father, Chuang Shang-Yen, was a scholar and calligrapher who worked at the National Palace Museum. Che was thus introduced to calligraphy at a young age, an art that directly influences his painting. He studied in the Fine Arts Department at National Taiwan Normal University from 1954 to 1957. In 1966, he was awarded a J.D. Rockefeller III Fund travel grant to study in the United States, and just a year later, his works were being collected by the Cleveland Art Museum and the Detroit Institute of Arts.

Che’s work merges the traditional techniques of his Chinese heritage with the Abstract Expressionist influences of time spent in Europe and America. This meeting of East and West is consistently at the forefront of his work. He remarks: “No art can mature by itself; it has to absorb nutrition from the rest of the world’s art. I’ve always had this ideal; to see a fusion of Chinese and Western painting.”

Chuang Che’s work involves a variety of different textures. Some of his works depict smooth, fine lines while others are cloudy in nature, and some show intense bold paint strokes. Chuang Che begins his paintings with a general idea of the outcome, but it is not until a few paint strokes in that he realizes the direction he wants to go. He worked to integrate new theories and styles and found his own route as an artist. In doing so, Che became fond of Western-style and tradition but never strayed far from his Chinese customs.

Che has lived in the United States since 1973. His work has been exhibited at museums and galleries around the globe, in North and South America, Europe, and Asia. Today, Findlay Galleries is proud to be Chuang Che’s exclusive representative worldwide.