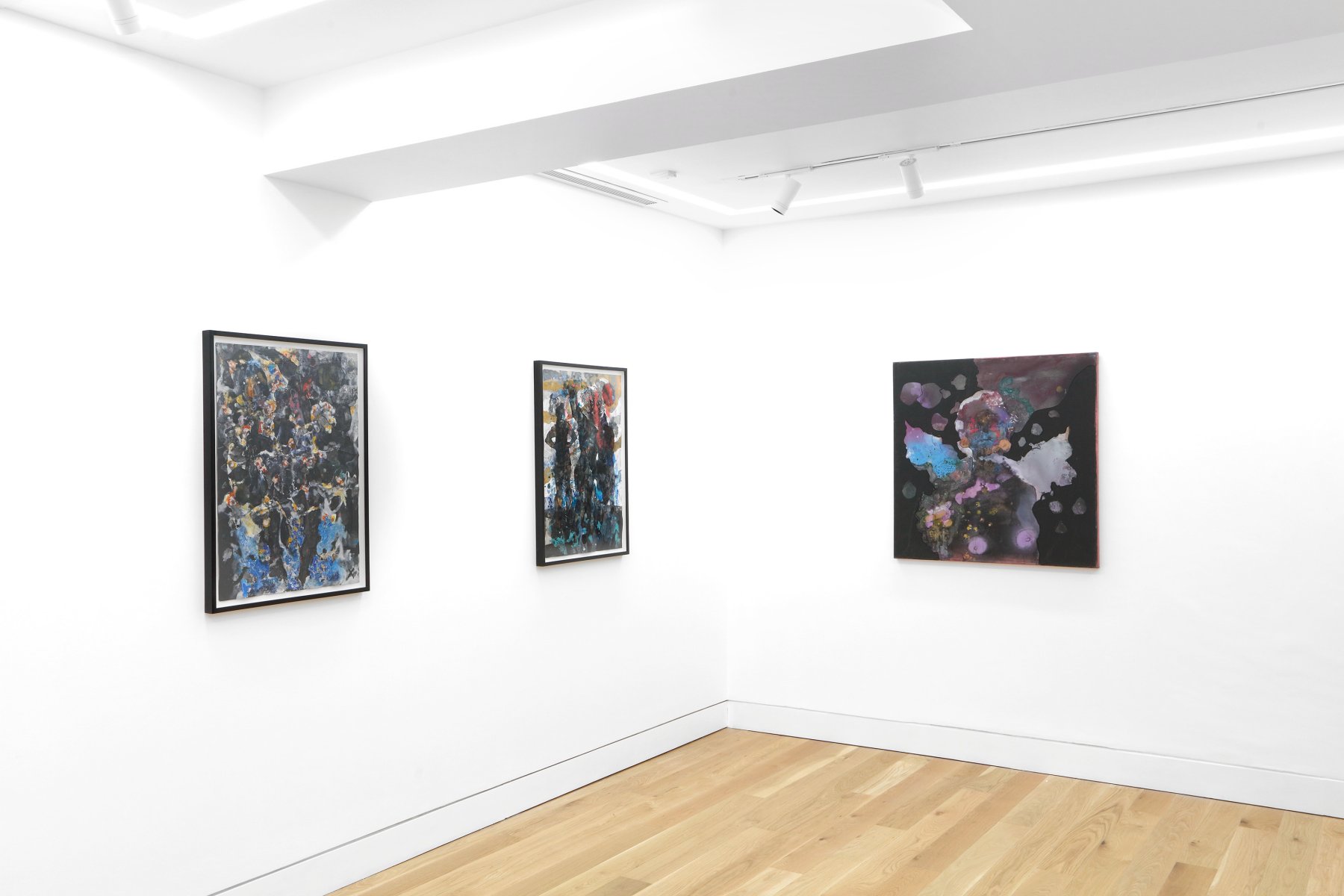 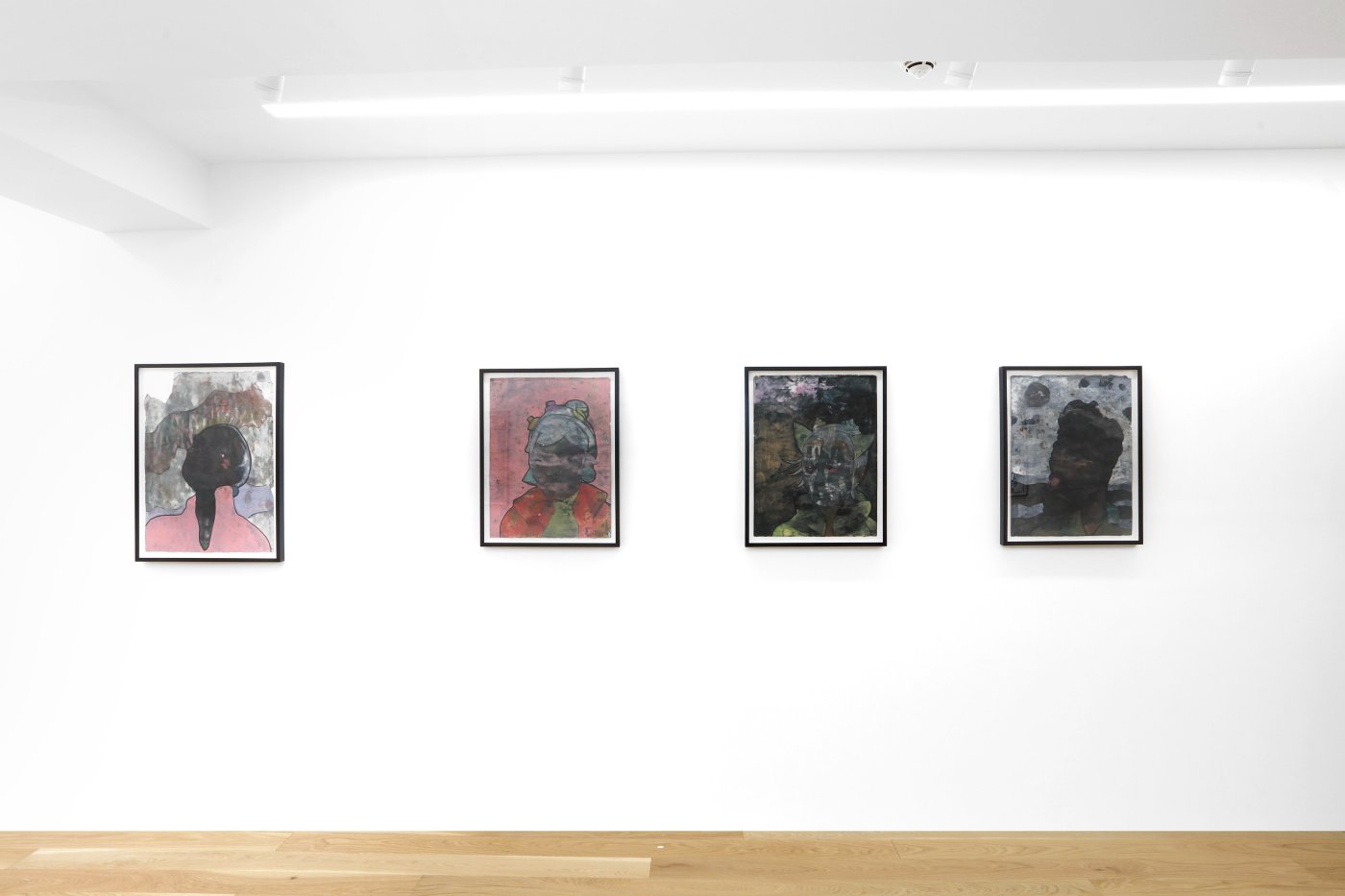 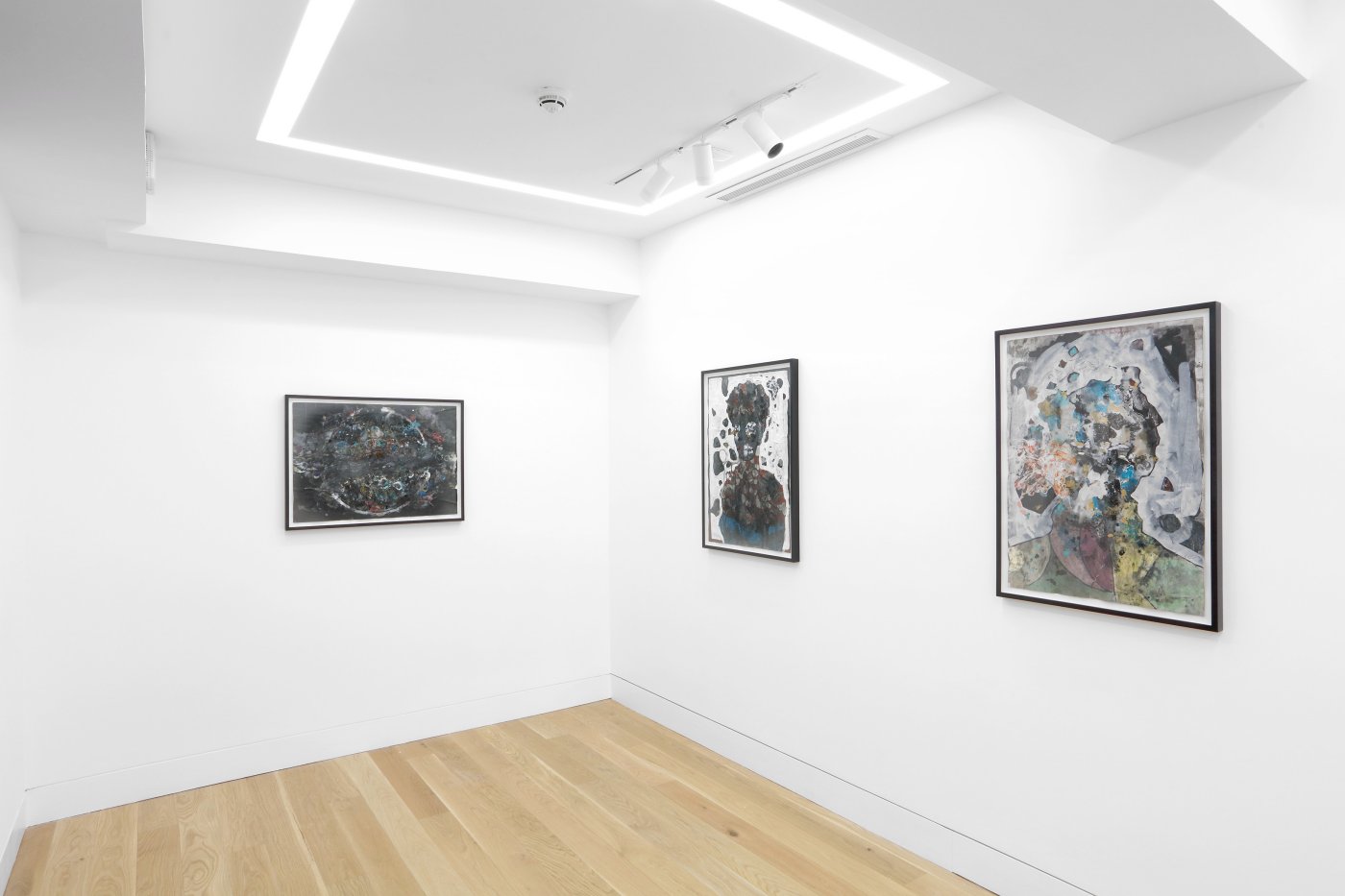 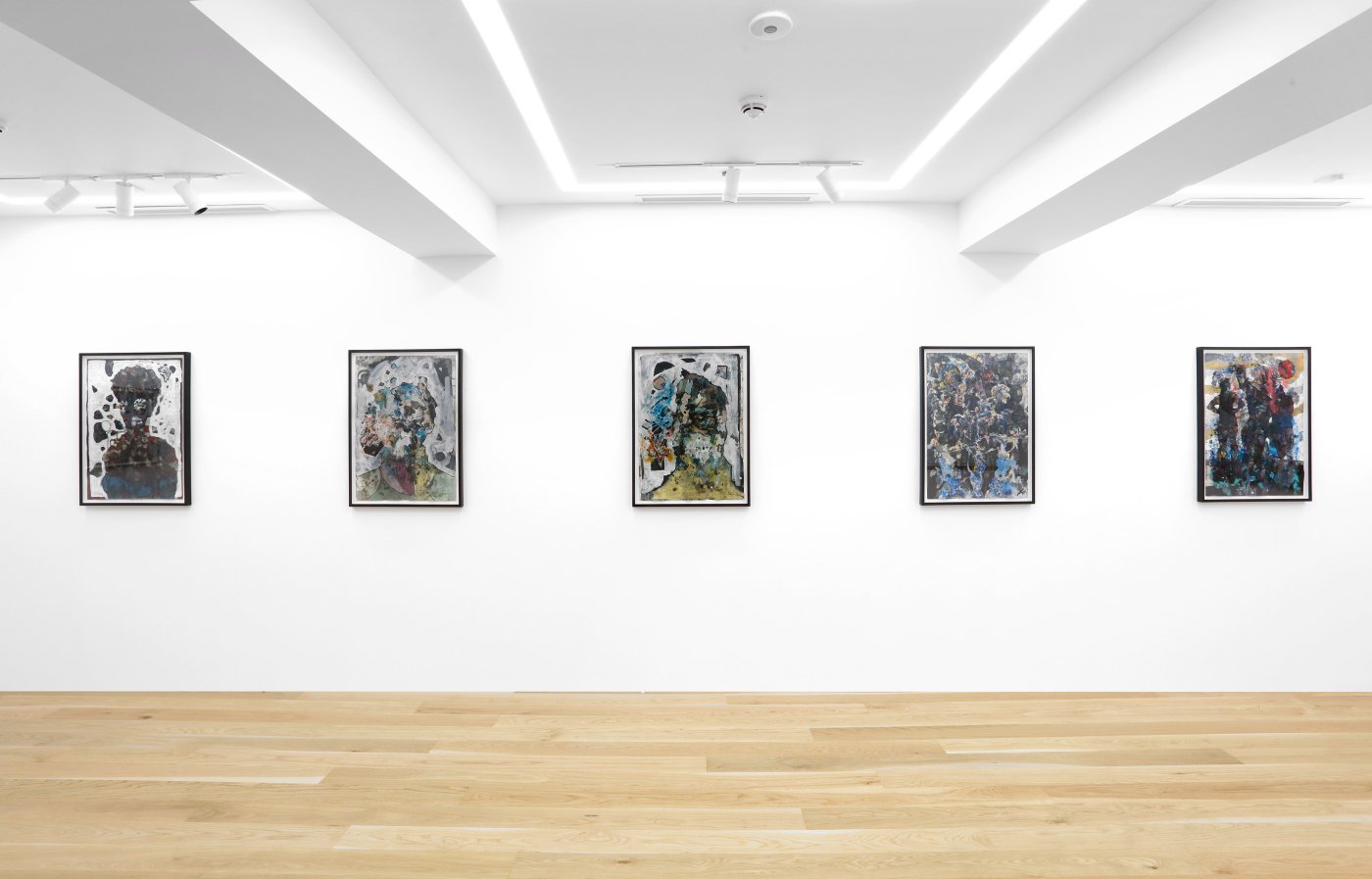 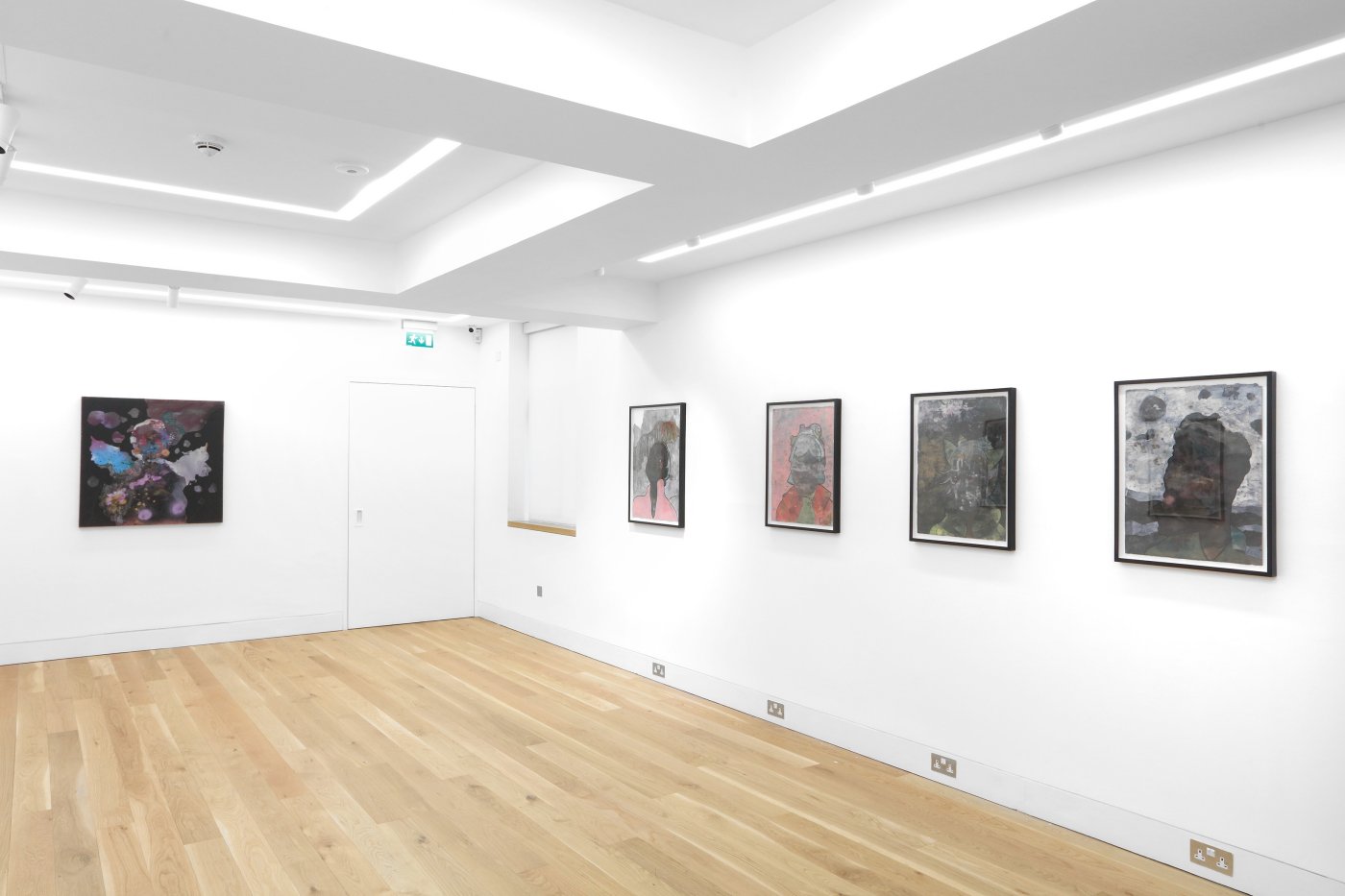 Through the medium of painting, Deanio X (b. 1989) seeks to challenge false historical narratives, propounded by enduring legacies of colonialism, which continue to suppress global cultures and global communities today. Alongside his dedicated studio practice, the South East London based artist creates public murals and installations with the intention to homage and lament the voices and memories that have been omitted by school curriculums and ‘public’ archives.

In 2012, Deanio X graduated from the University of Kent with a degree in American Studies. Whilst studying for two semesters at the University of Miami, FL, he was introduced to a breadth of authors whose writing regarding the African diaspora shortly became a rich source for his artwork. The artist accepted a scholarship at the Royal Drawing School in 2018, and the following year was awarded the Sir Denis Mahon prize.

Deanio X co-founded BLKBRD Collective in 2020 and has since delivered multiple independent and collaborative arts projects including: the self-funded Stay Strong Route, Roads of Empire at London South Bank University, Champion Sound at Pianohouse Brixton, Ghost Meridian at Royal Museum Greenwich. One of his most recent commissions was for the National Maritime Museum in 2021, where he created Liquid Carbon, a permanent art piece which developed through conversations with the Caribbean Social Forum.