Tue-Sat 11am-6pm and by appointment


“There aren’t any reasons for painting. That’s what’s special about it. It doesn’t need justification. It’s essential that it’s not used for other purposes. All of the things which will, as it were, take away from what’s mysterious about it.”
– Christopher Le Brun

For the artist’s third exhibition with Lisson Gallery, Christopher Le Brun presents a comprehensive show that can be seen as a culmination of his work to date. The exhibition features some of his most ambitious work, including monumental triptychs and diptychs, providing an opportunity to see the development of modular compositions from singular pieces through to large and highly complex canvases. 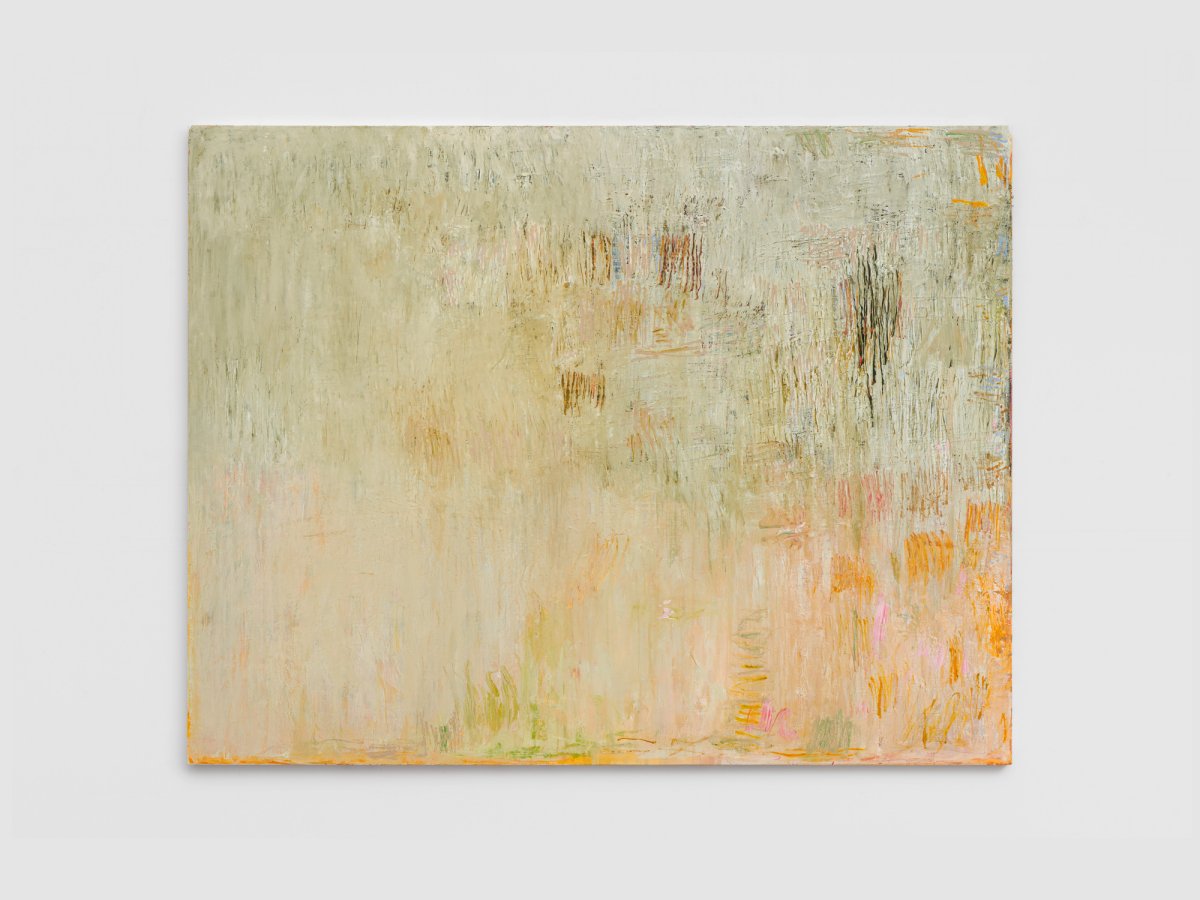 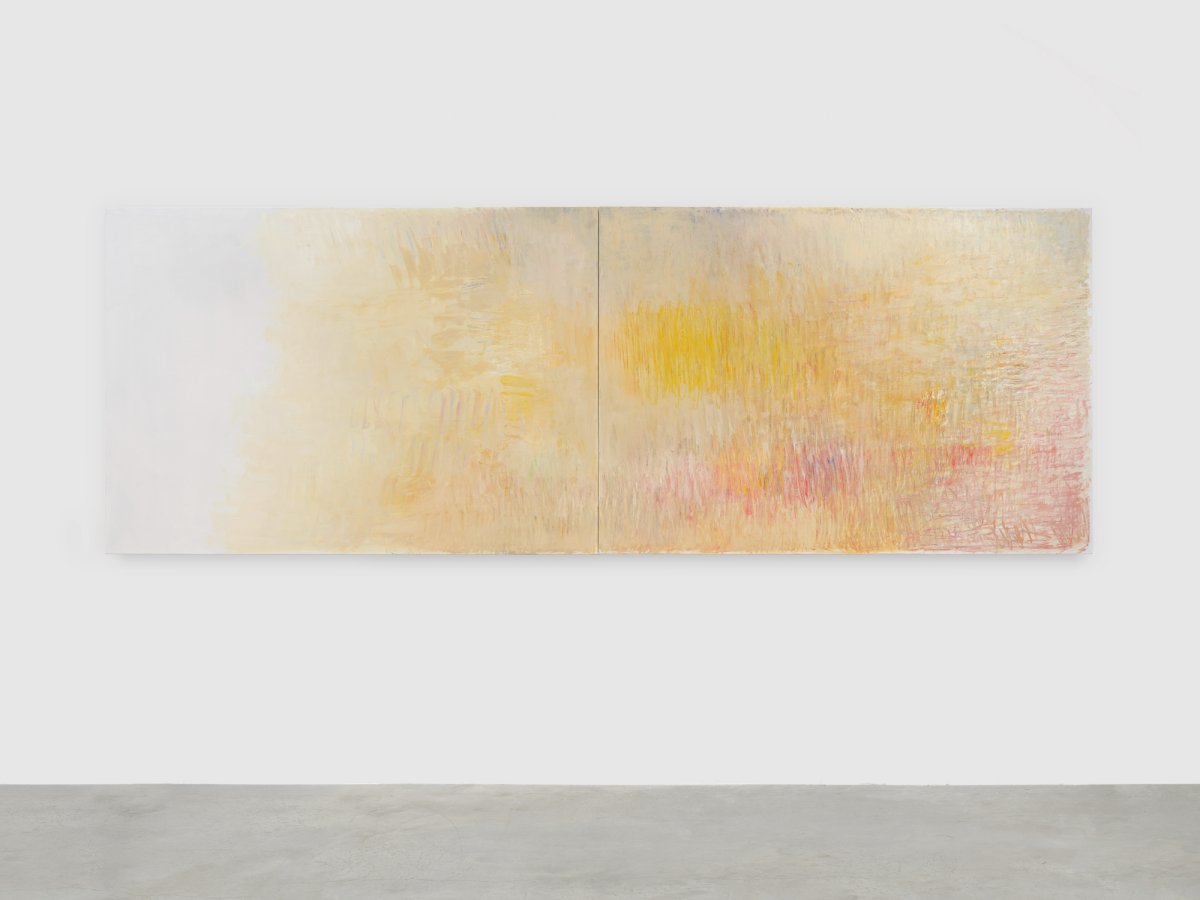 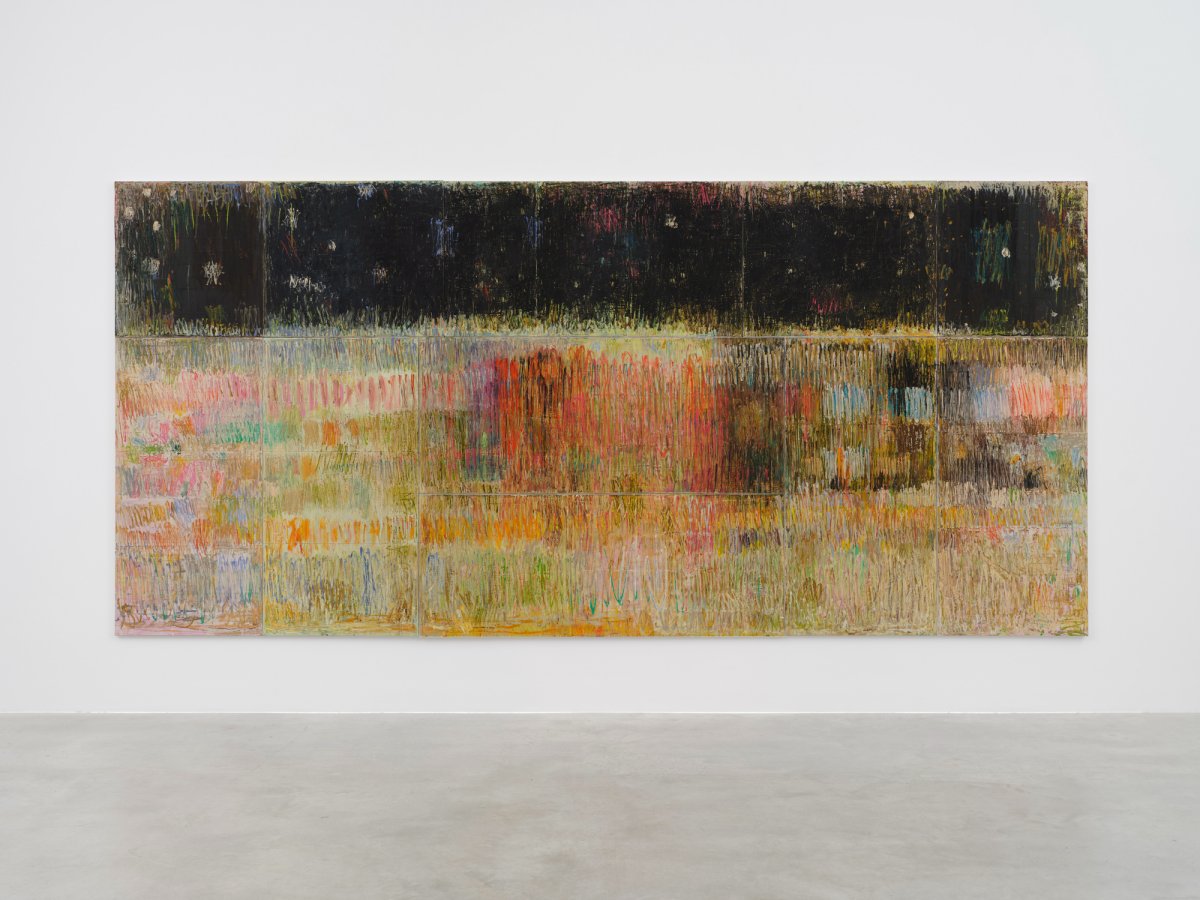 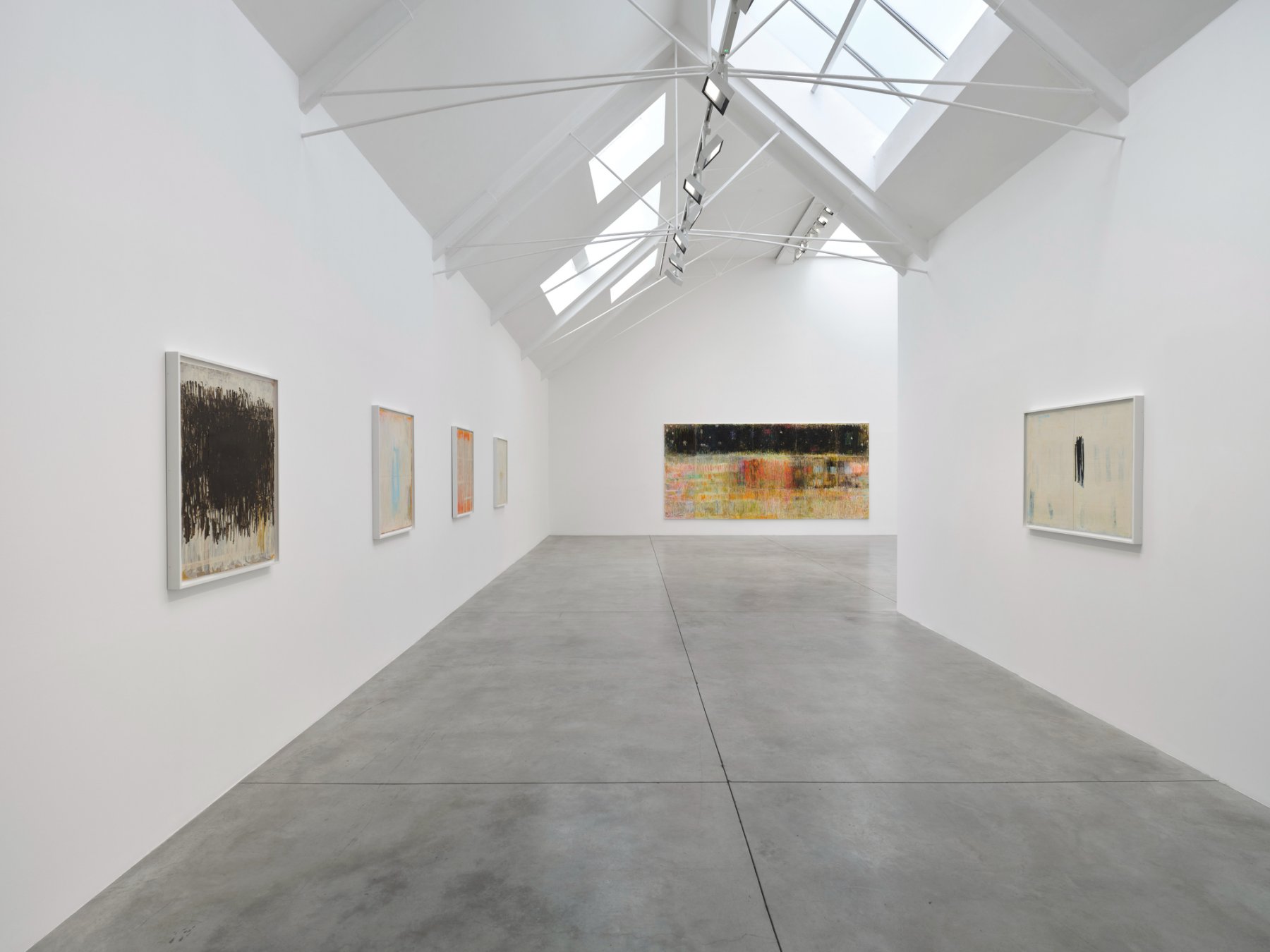 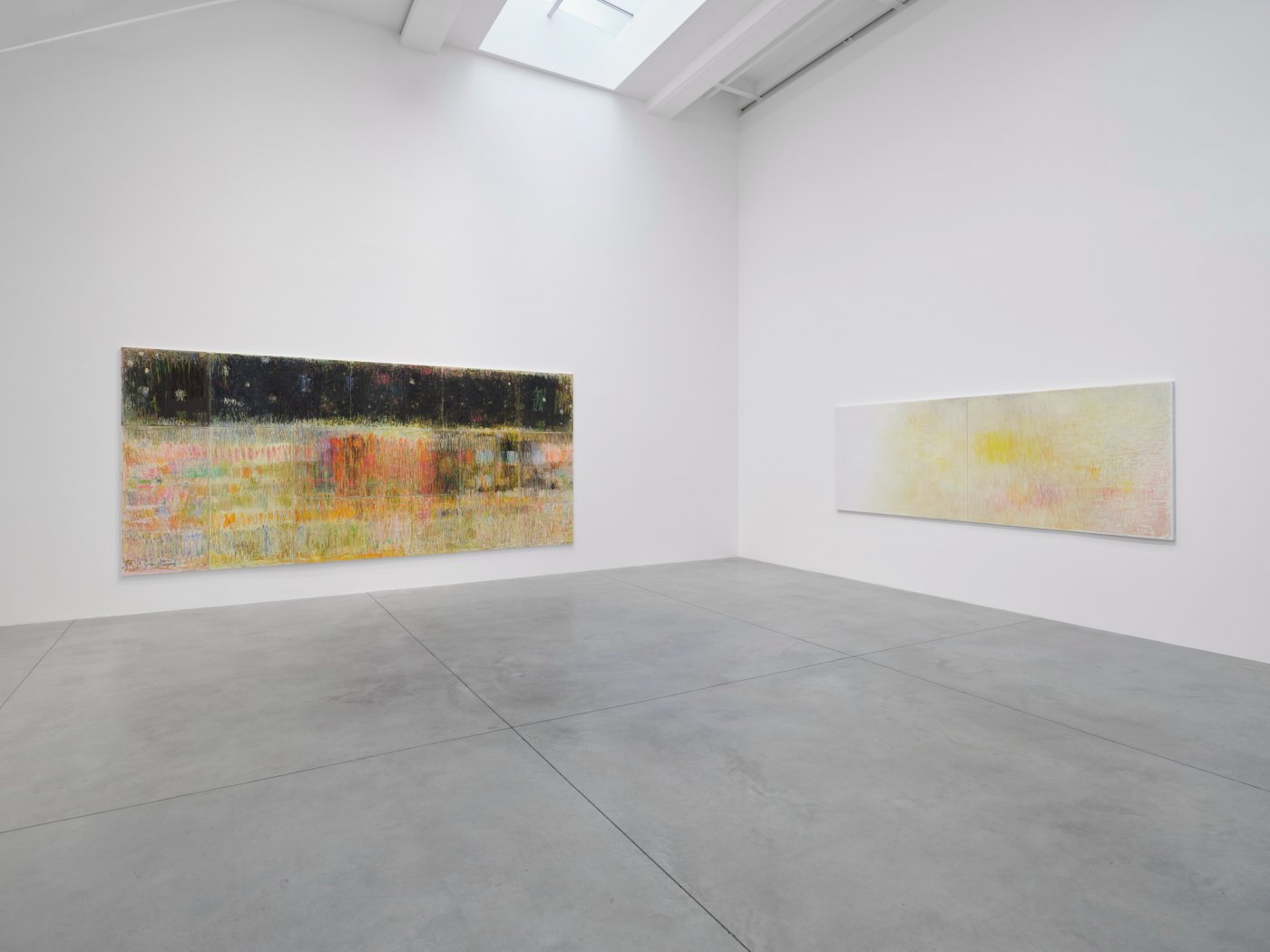 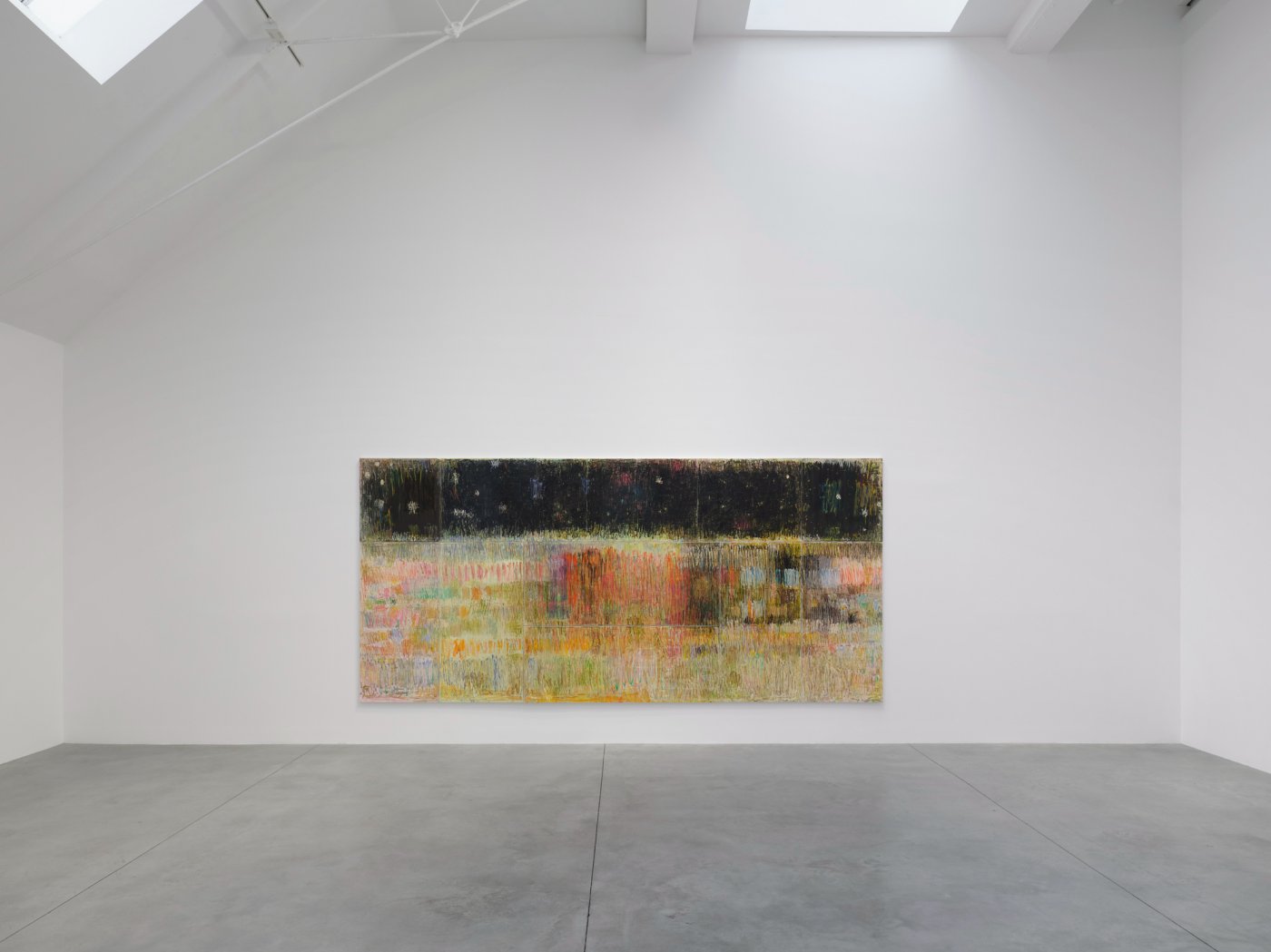 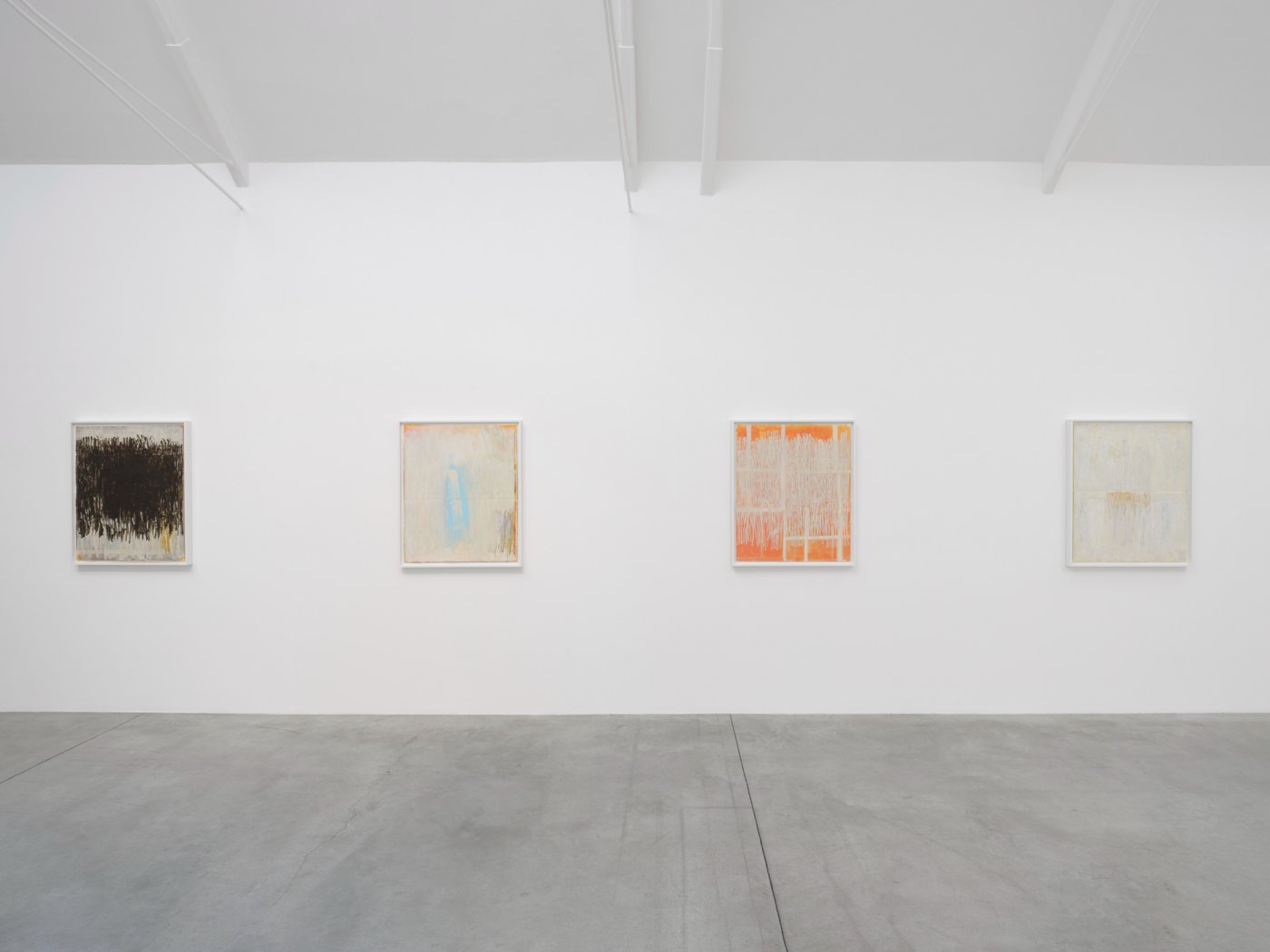 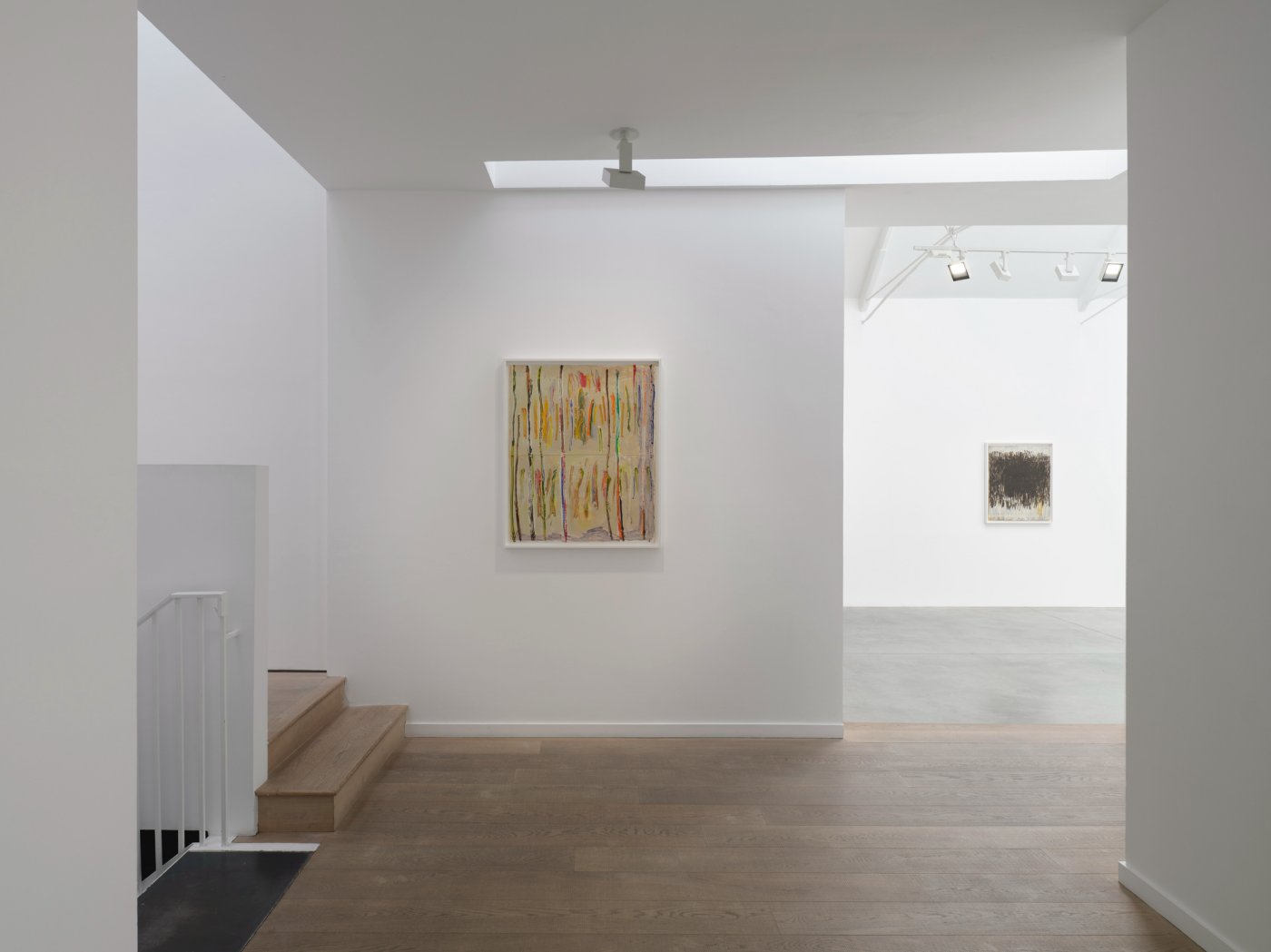 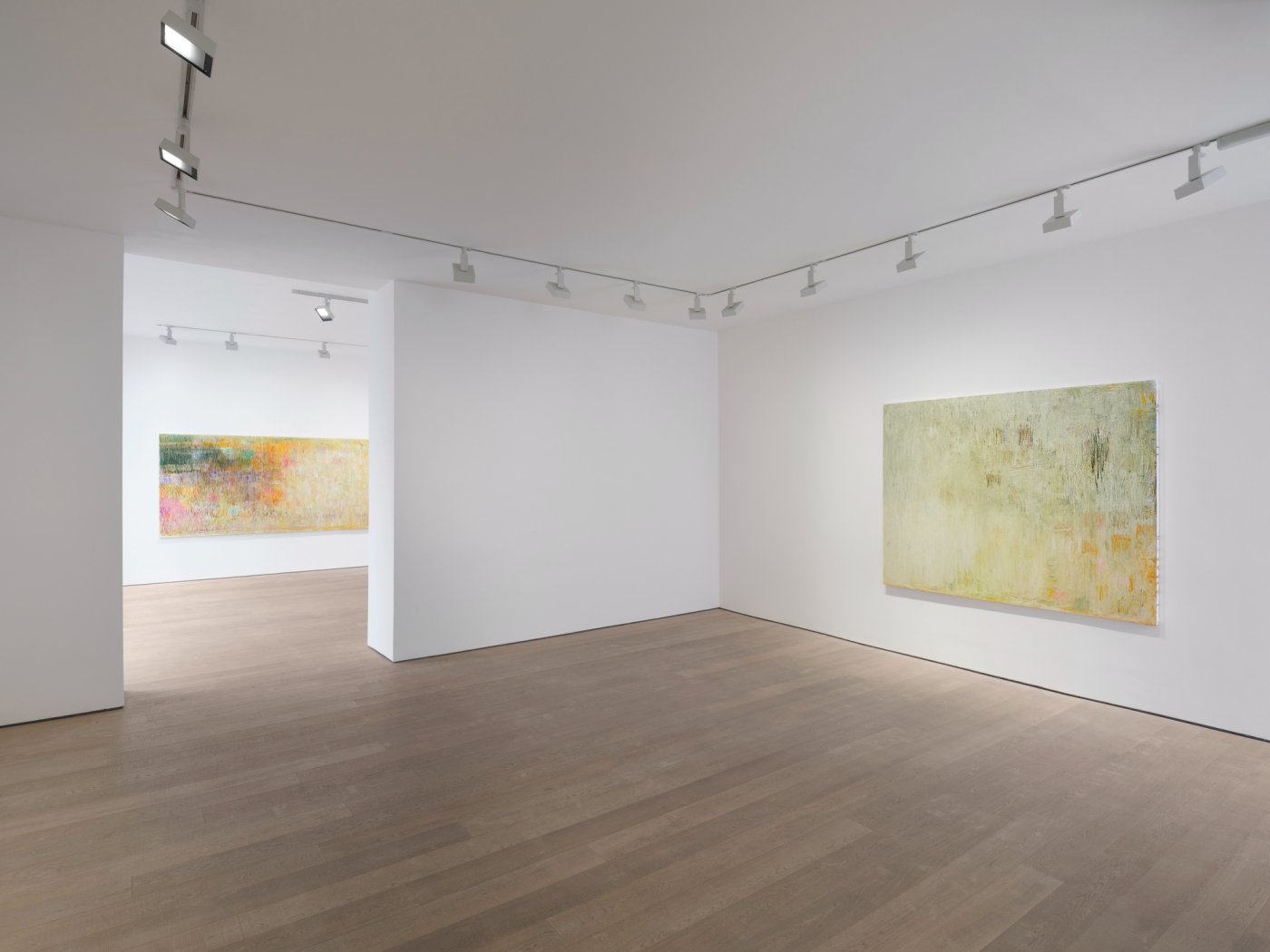 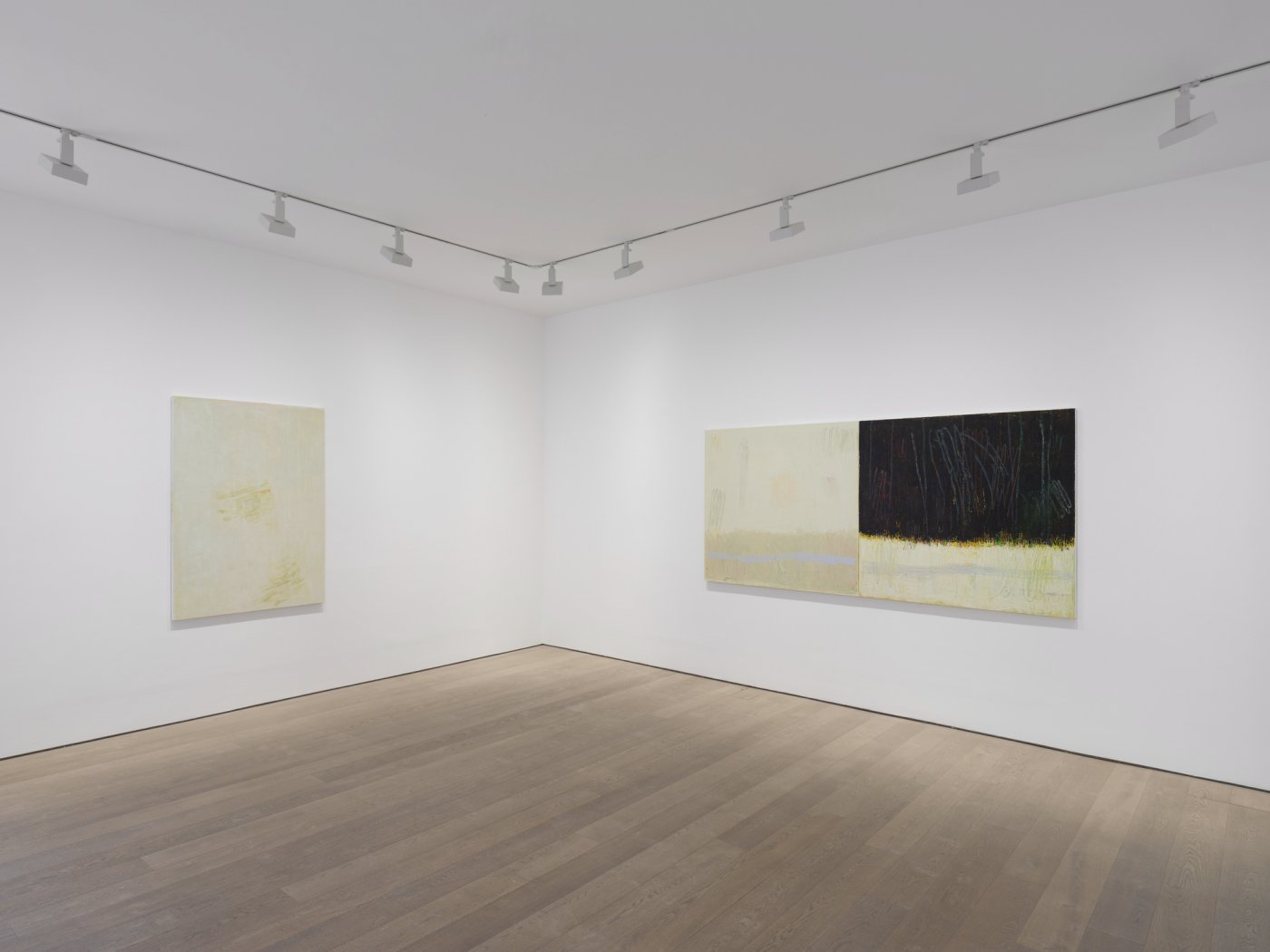 Le Brun is still deeply committed to experimentation, exploring new techniques, palettes and dispositions, as experienced in the varying approaches adopted in these works. The exhibition features a number of large-scale multi-paneled oil on canvas paintings, including the eponymous work in the show, Momentarium II – referring to a collection of fleeting moments – a painting that feels like an account of time and consciousness made visible.

Alongside their powerful scale, there is a palpable sense of movement and rhythmic energy in this body of work, which often alludes to musical as well as literary references. The psychic and stylistic range of the presentation spans from White Diptych, a visually elusive painting that gathers colour and intensity before slowly fading as it approaches the edge of the canvas, to The Waves, a panoramic assembly of panels, dense with layers and accumulated colour touches. This is a painting that re-enacts the process of its making at all times of the day from first light until sunset and night. The title cites the 1931 novel by Virginia Woolf, a similar meditation on the structure and limitations of time and the self.

Presented in dialogue with the multi-part works are a series of recent acrylics on paper that act like modules of the larger compositions, revealing essential motifs and compositions but focused through a smaller scale. While embodying some approaches not previously seen in Le Brun’s work, others incorporate simple vertical presences or rows and bars whose abstract simplicity nevertheless still hints at figuration, evoking his previous series of Stem Compositions, white patinated bronze sculptures.

The exhibition will also screen for the first time a new short film that sees Le Brun, now in his 70th year, preparing for the exhibition and discussing his practice and these latest works.