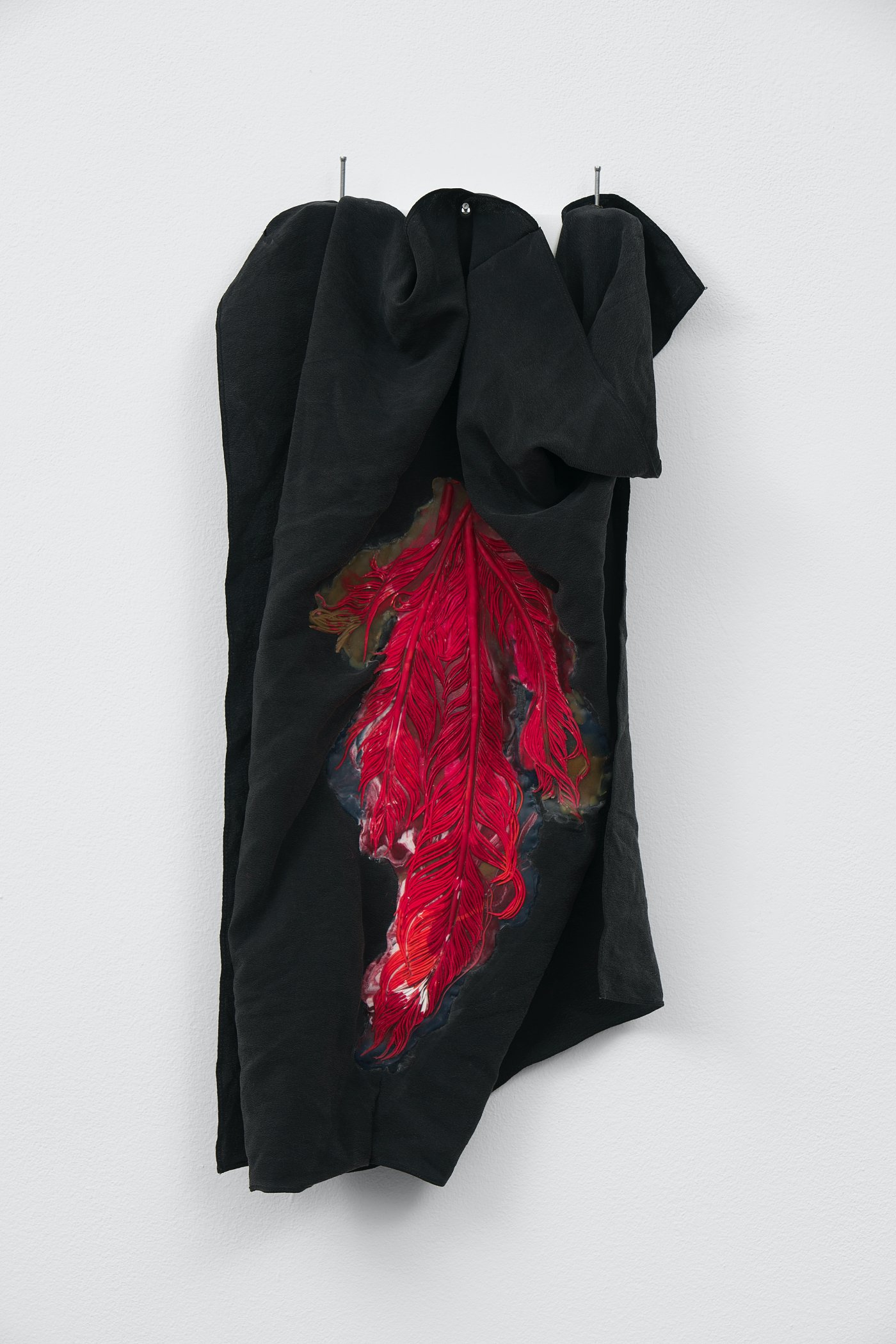 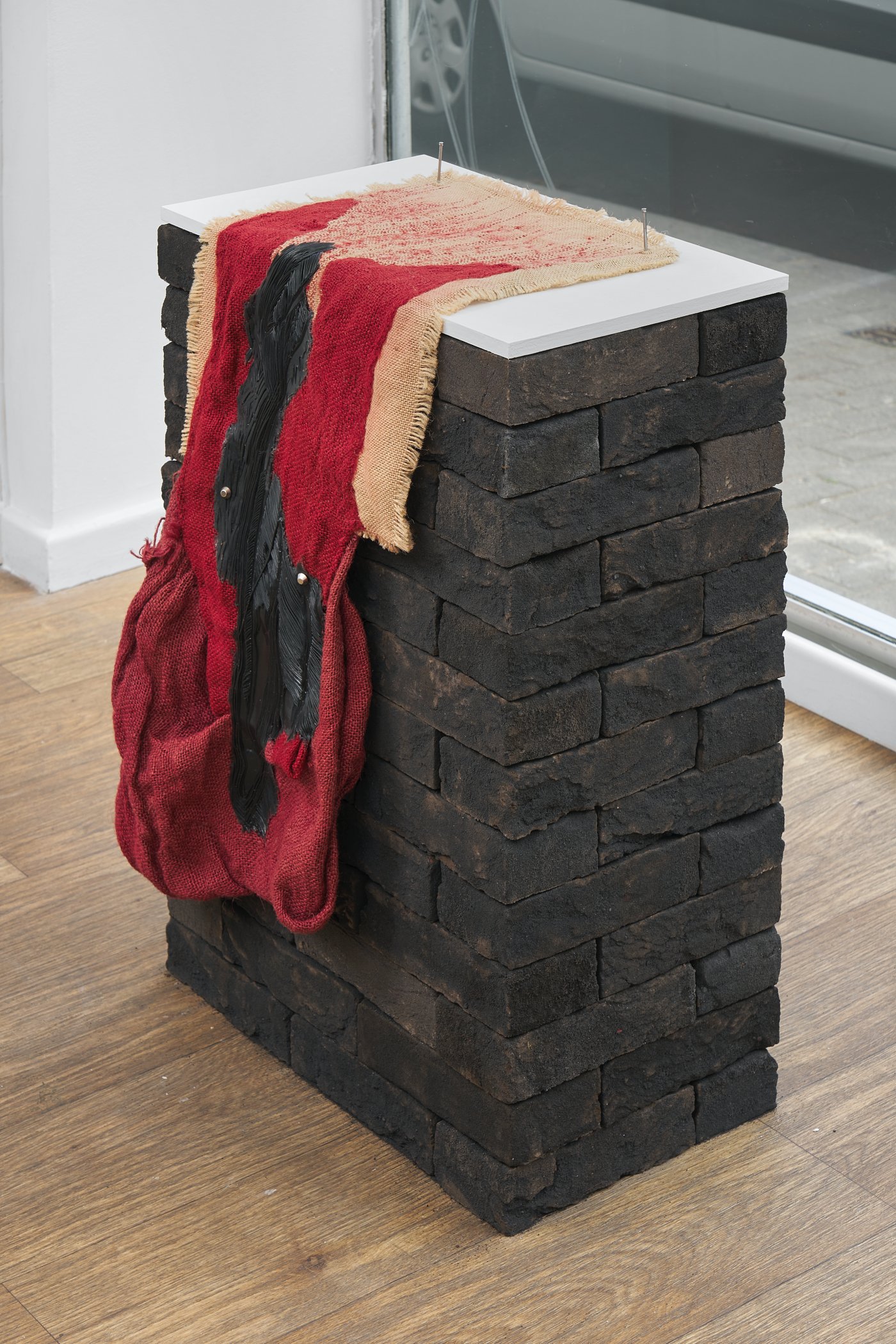 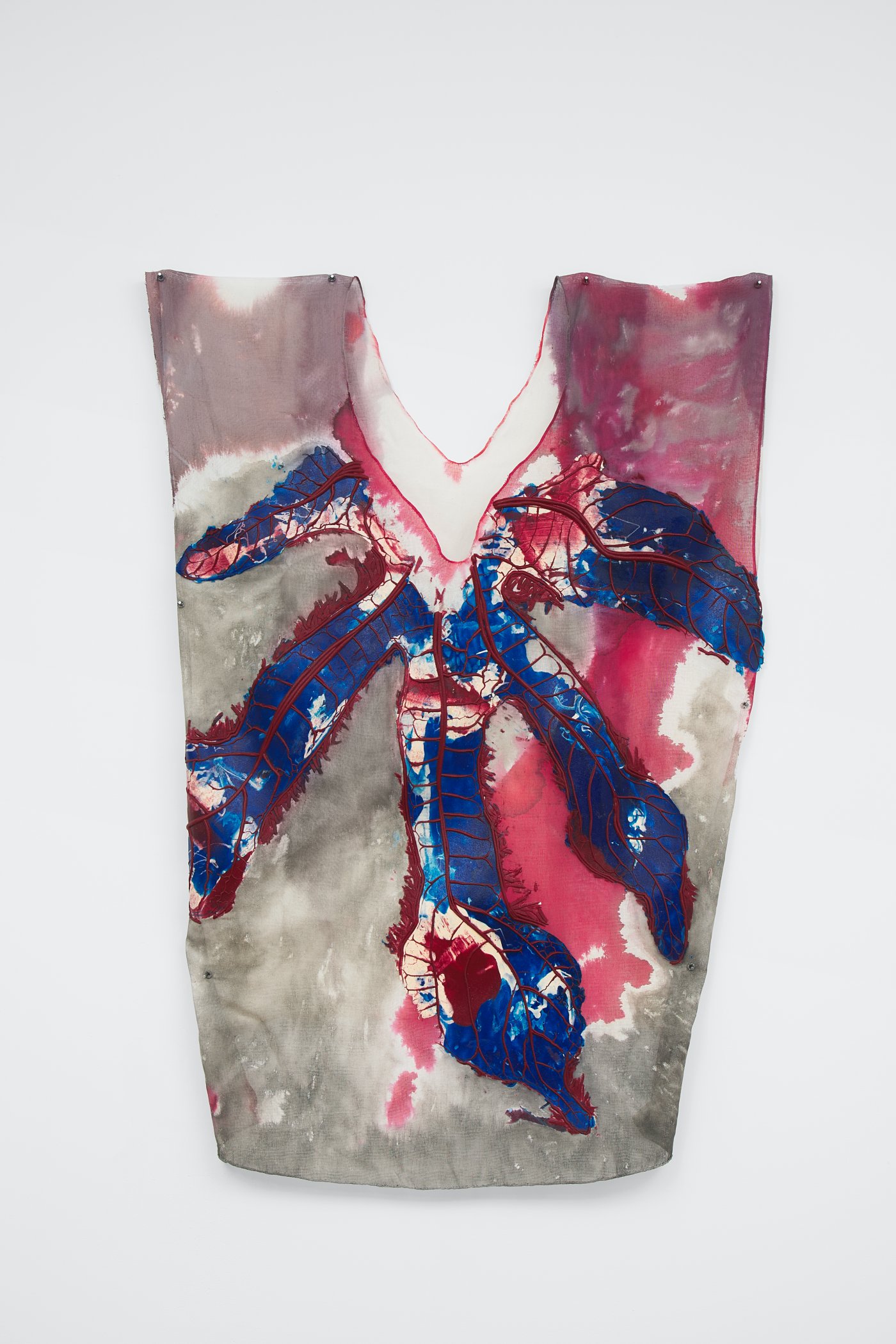 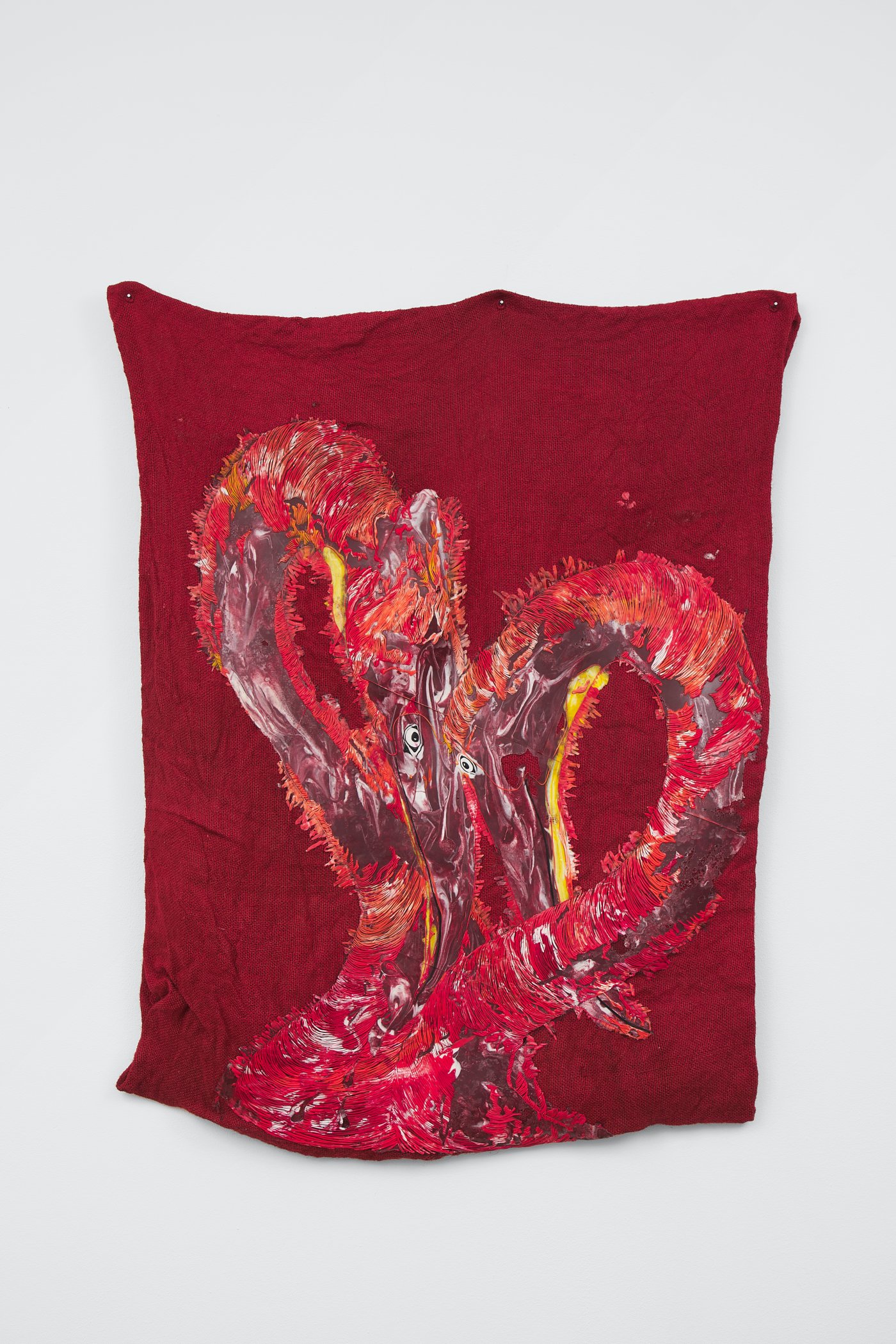 Christiane Blattmann
Put the Keys In a Pair of Socks and Threw Them Down the Window, 2020 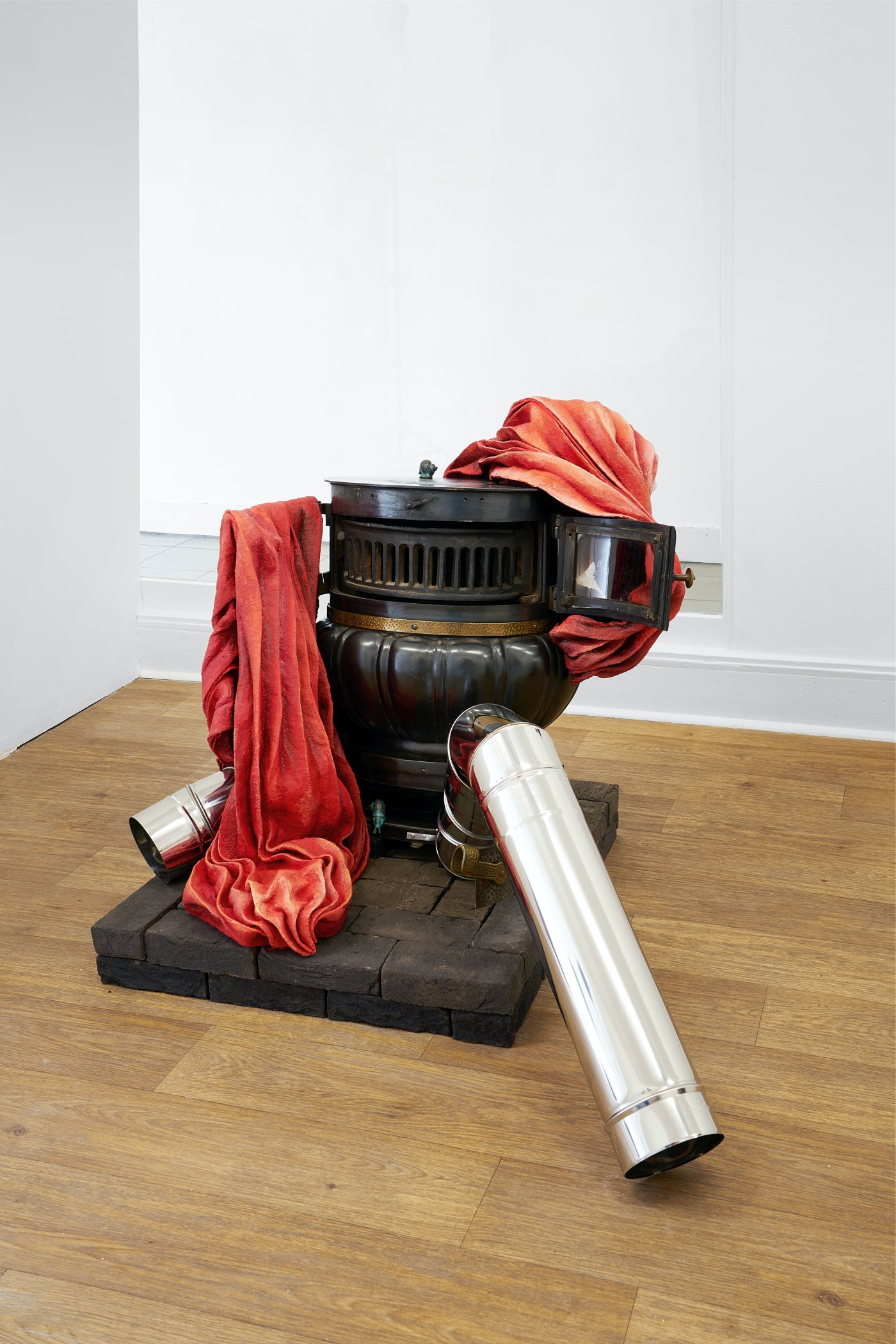 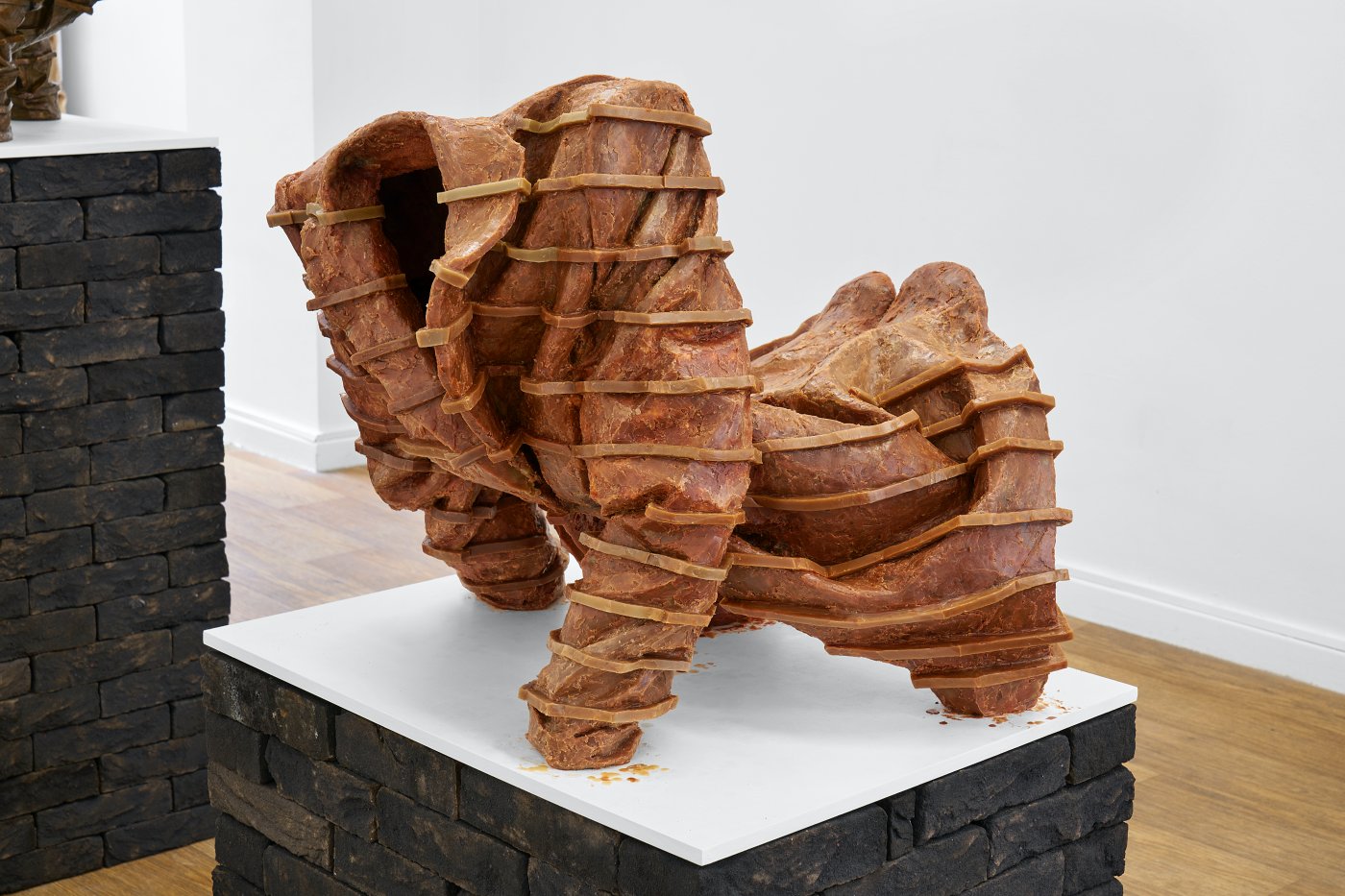 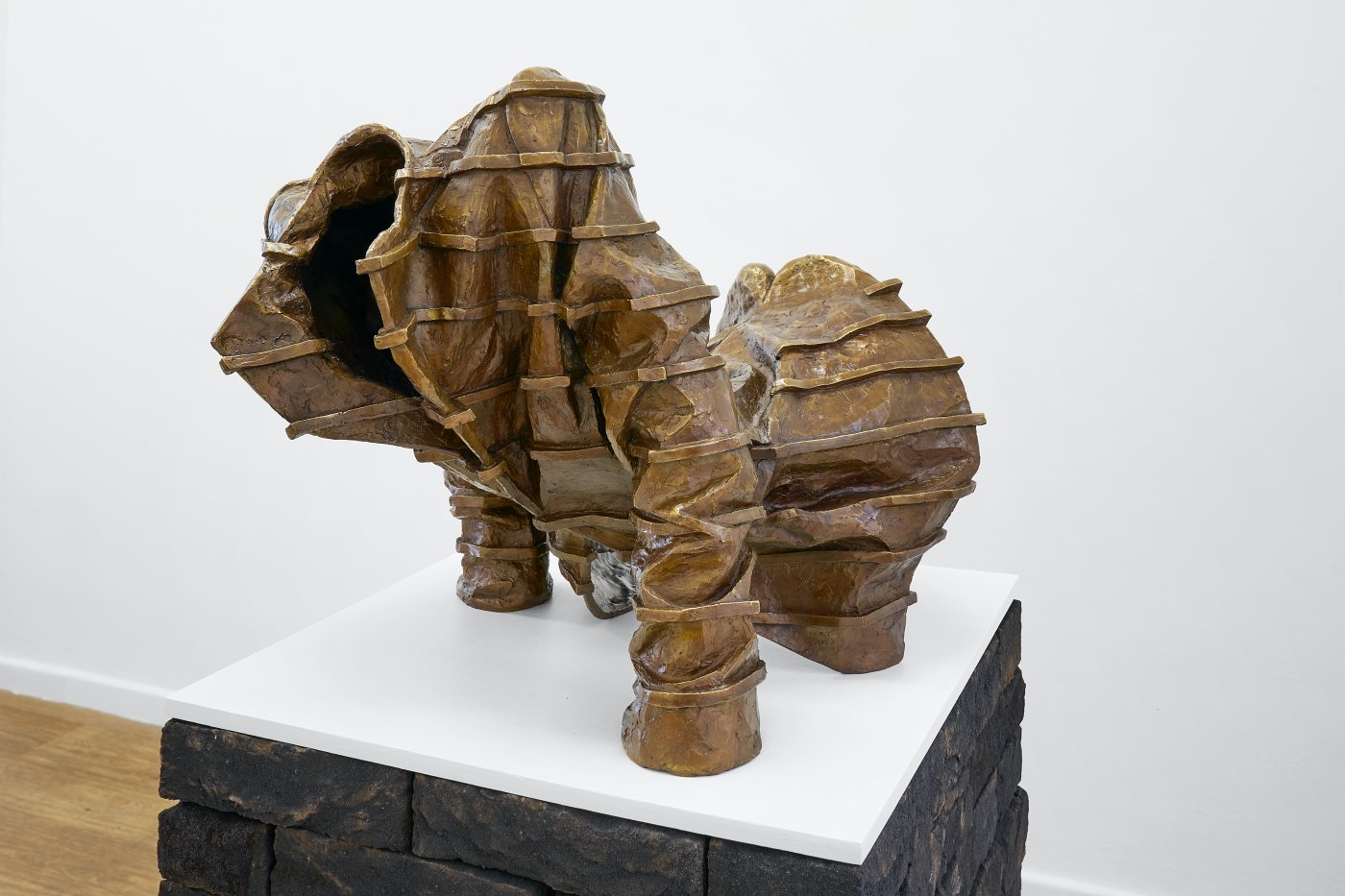 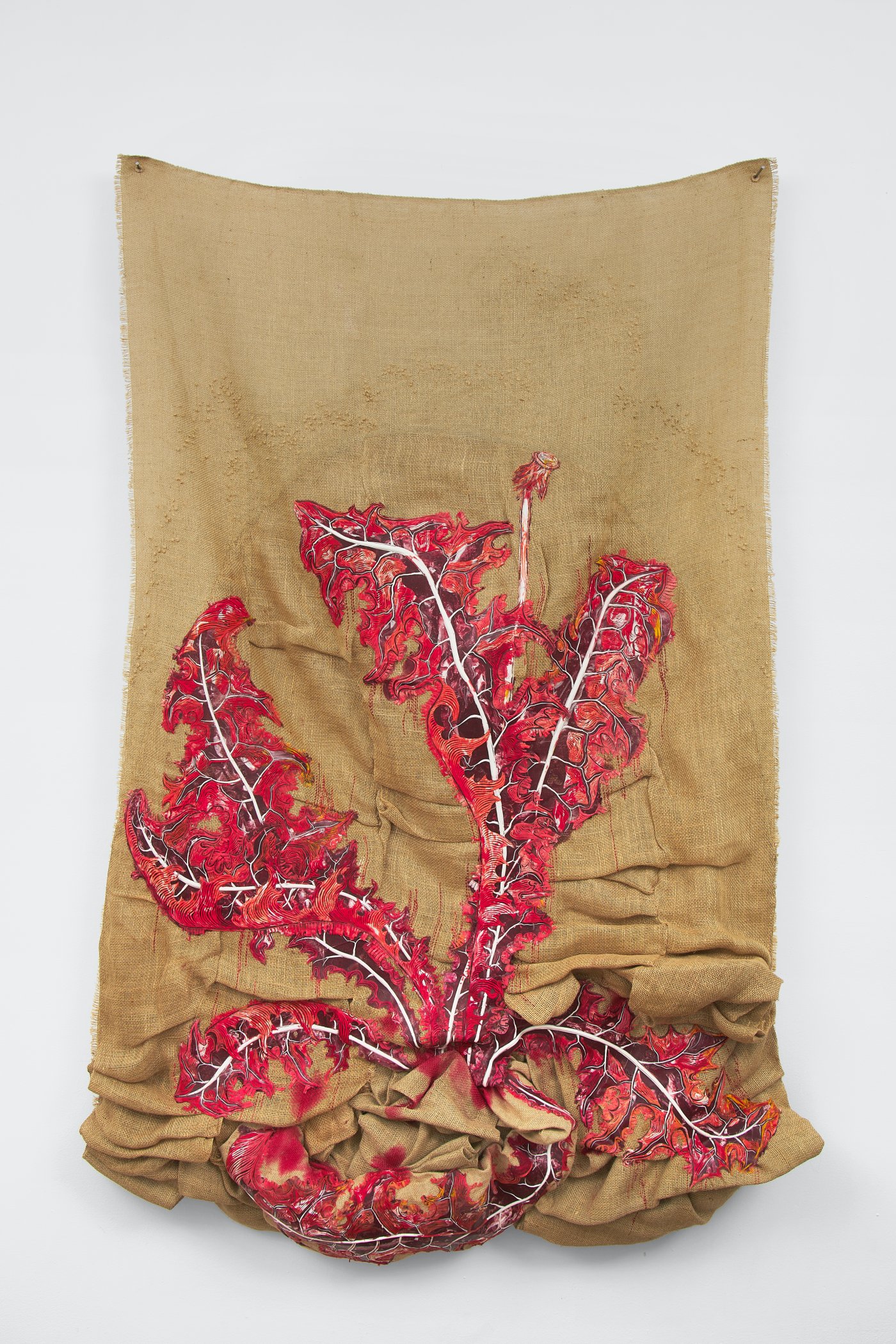 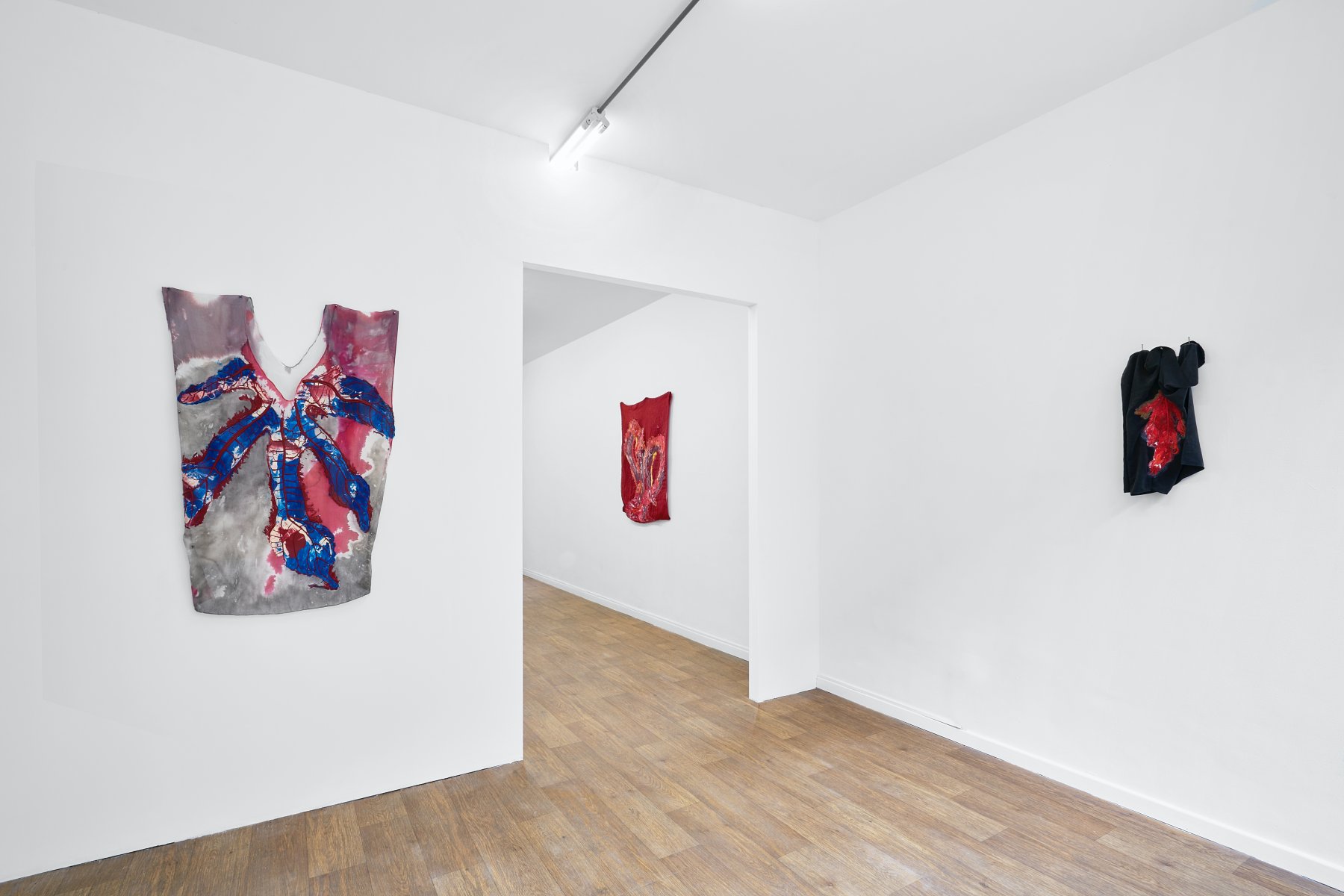 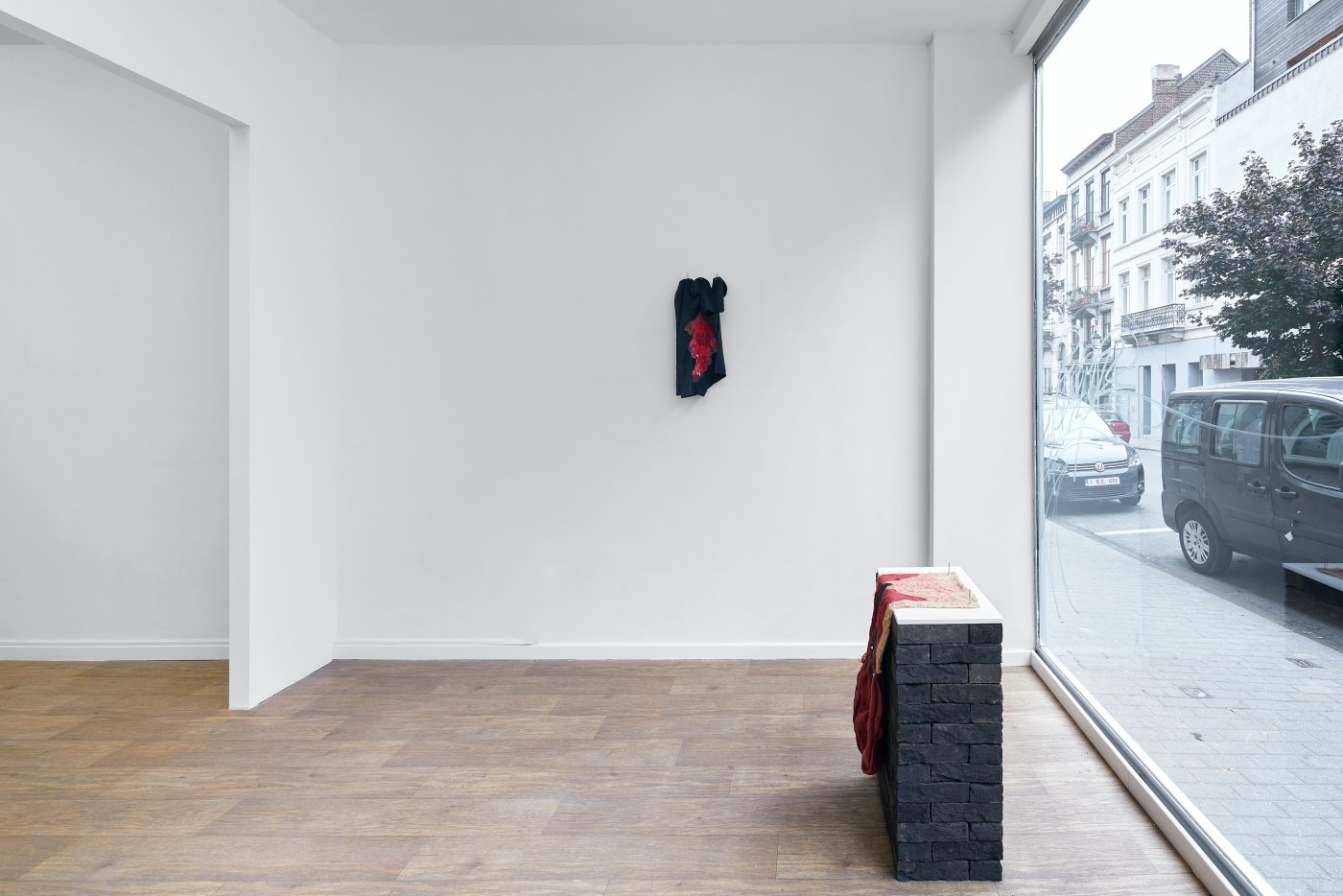 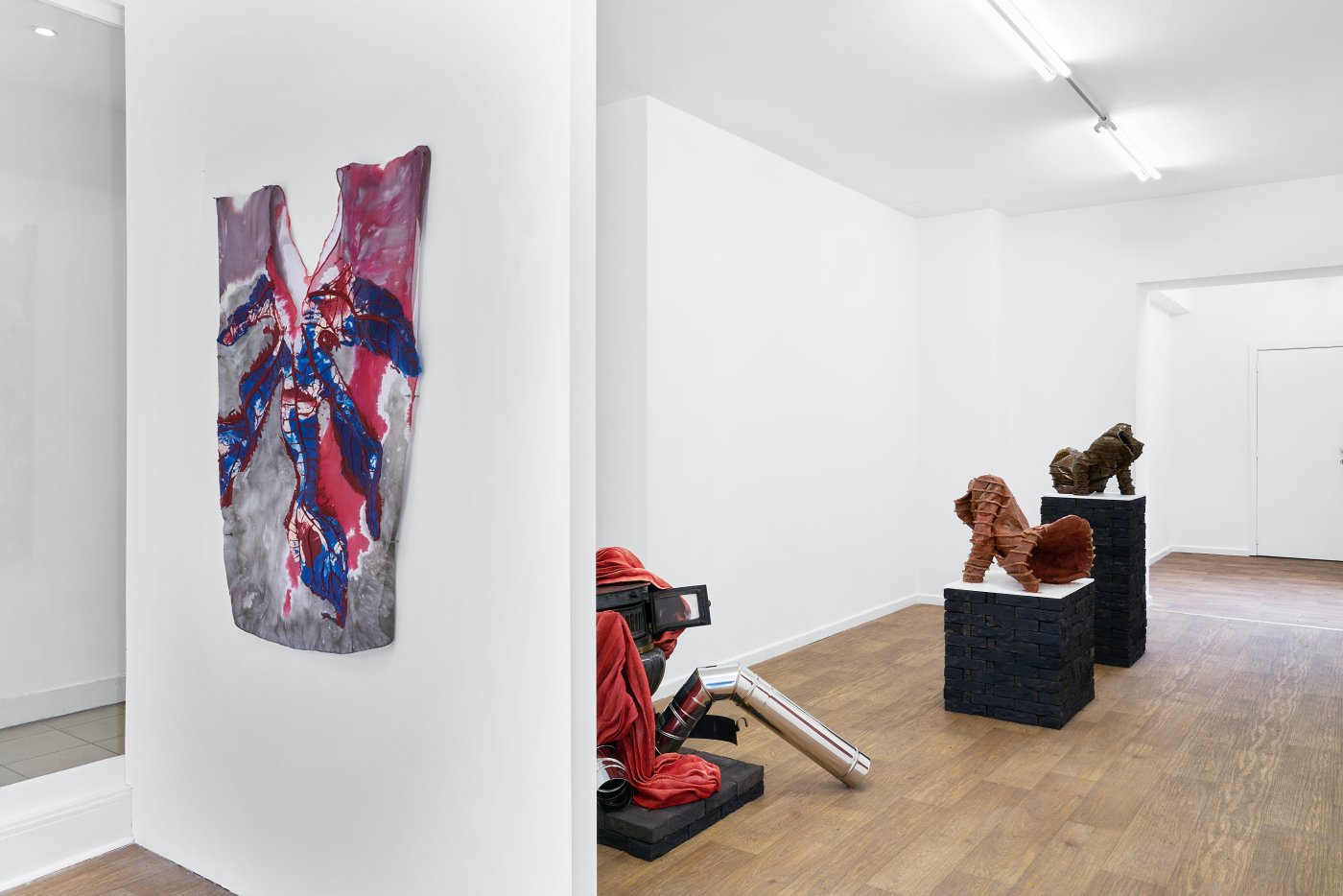 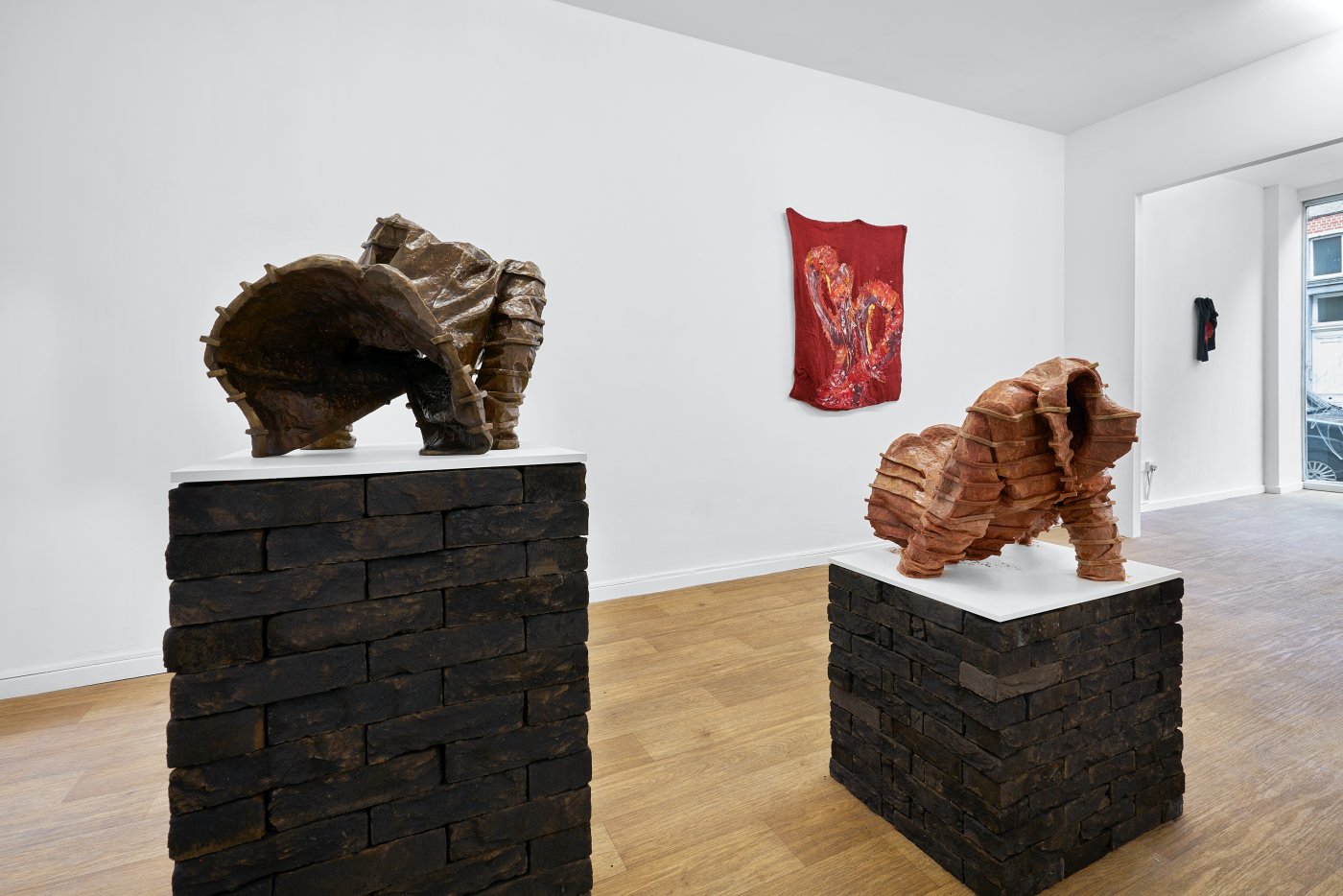 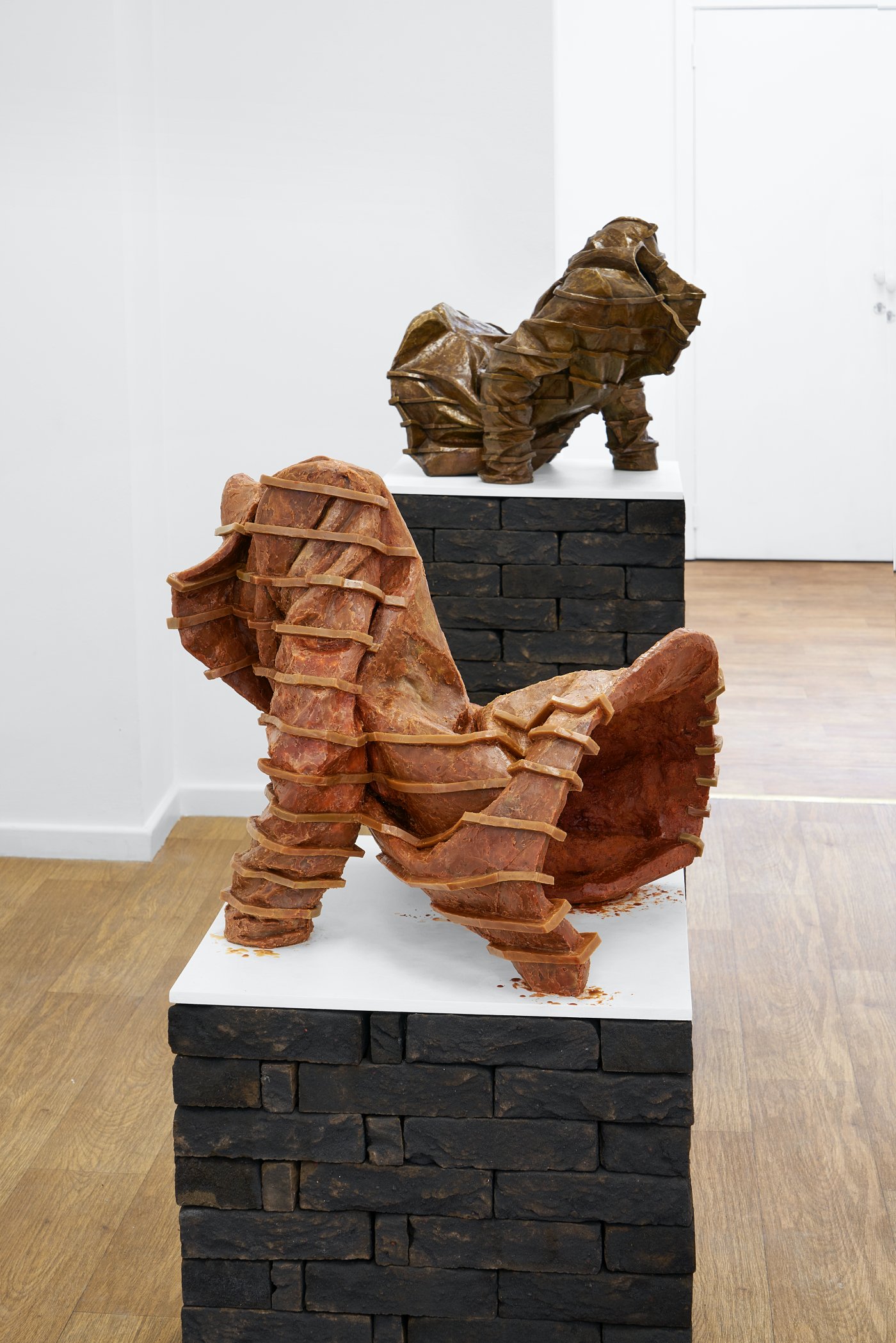 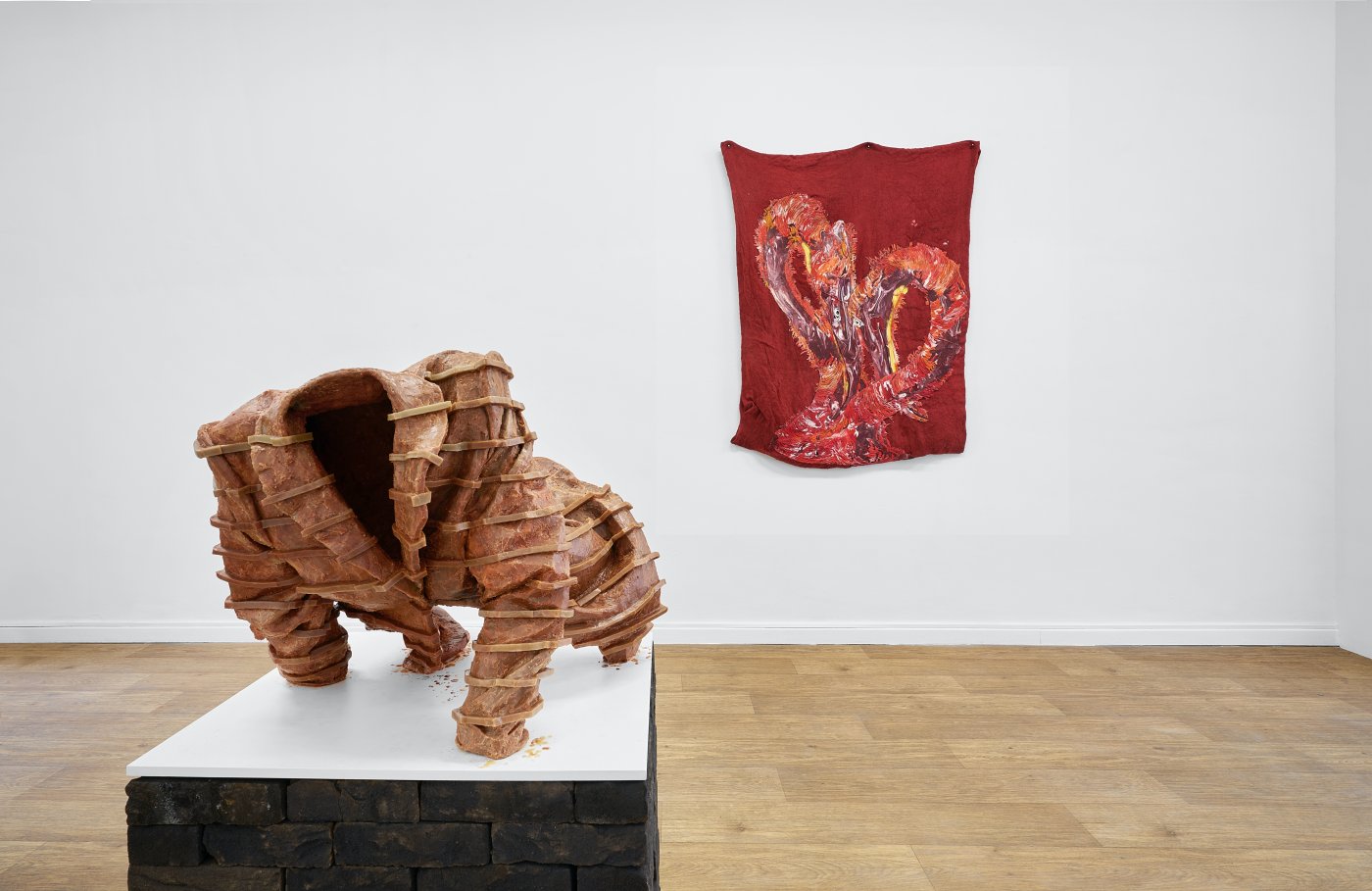 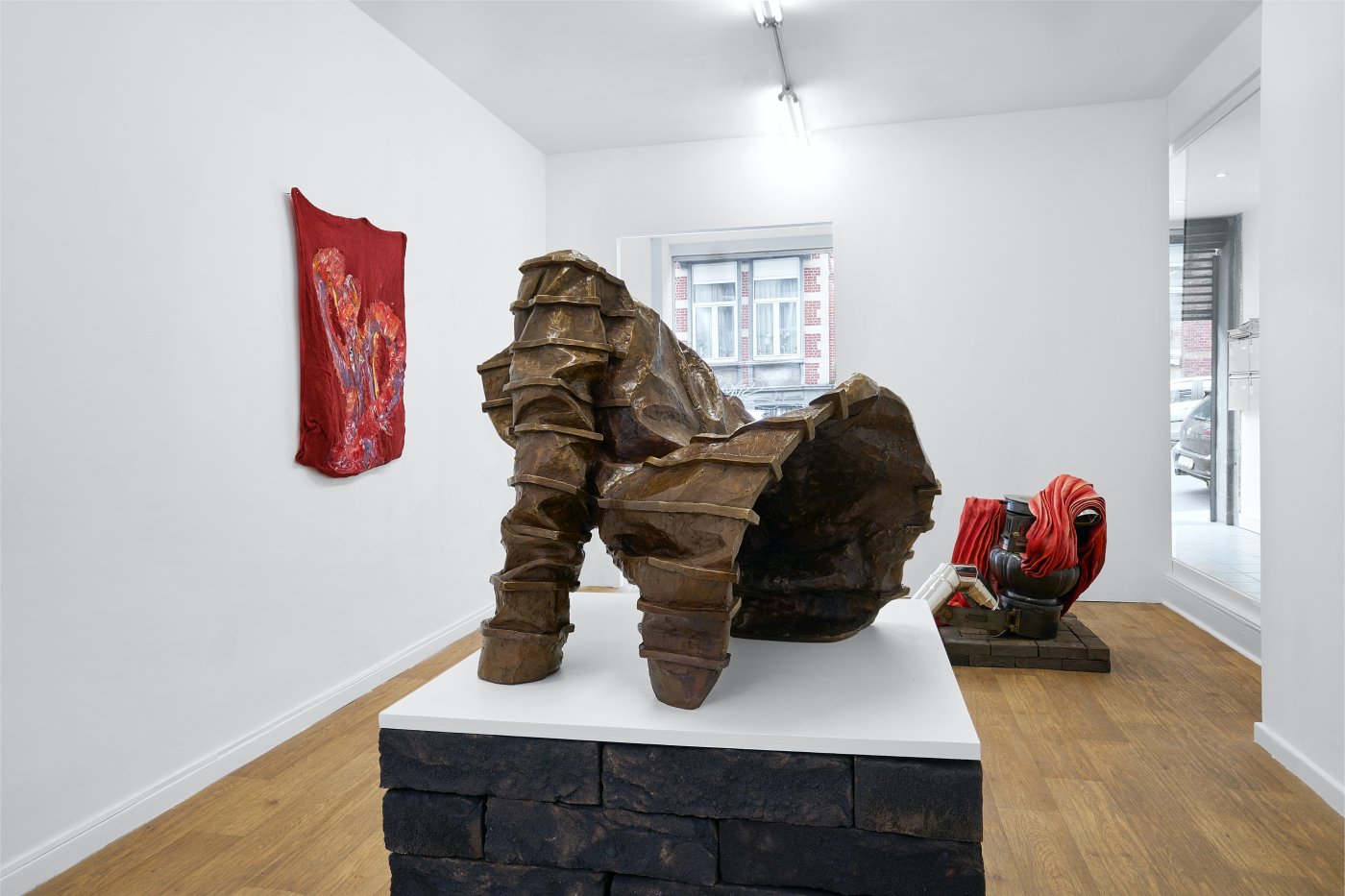 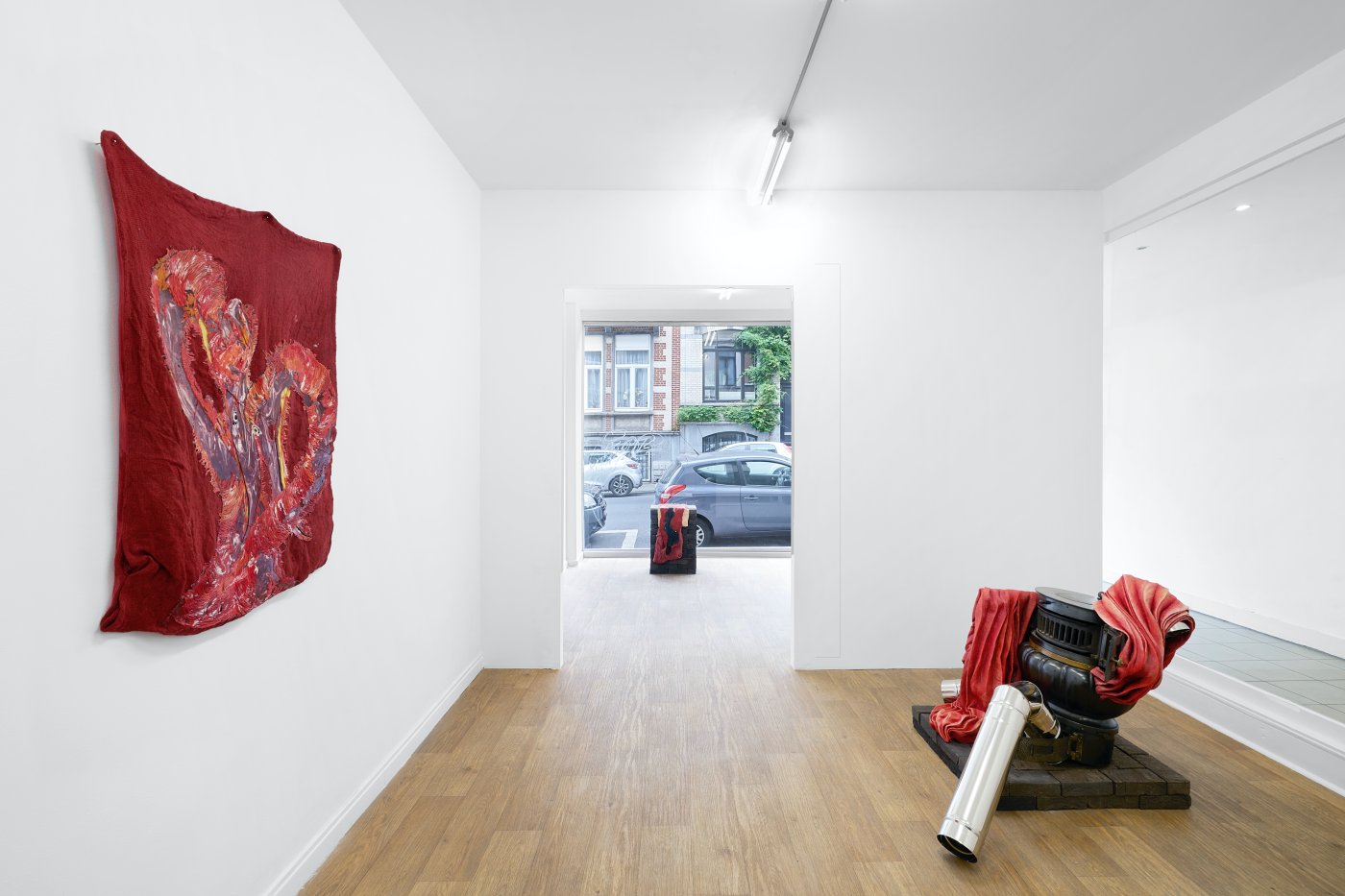 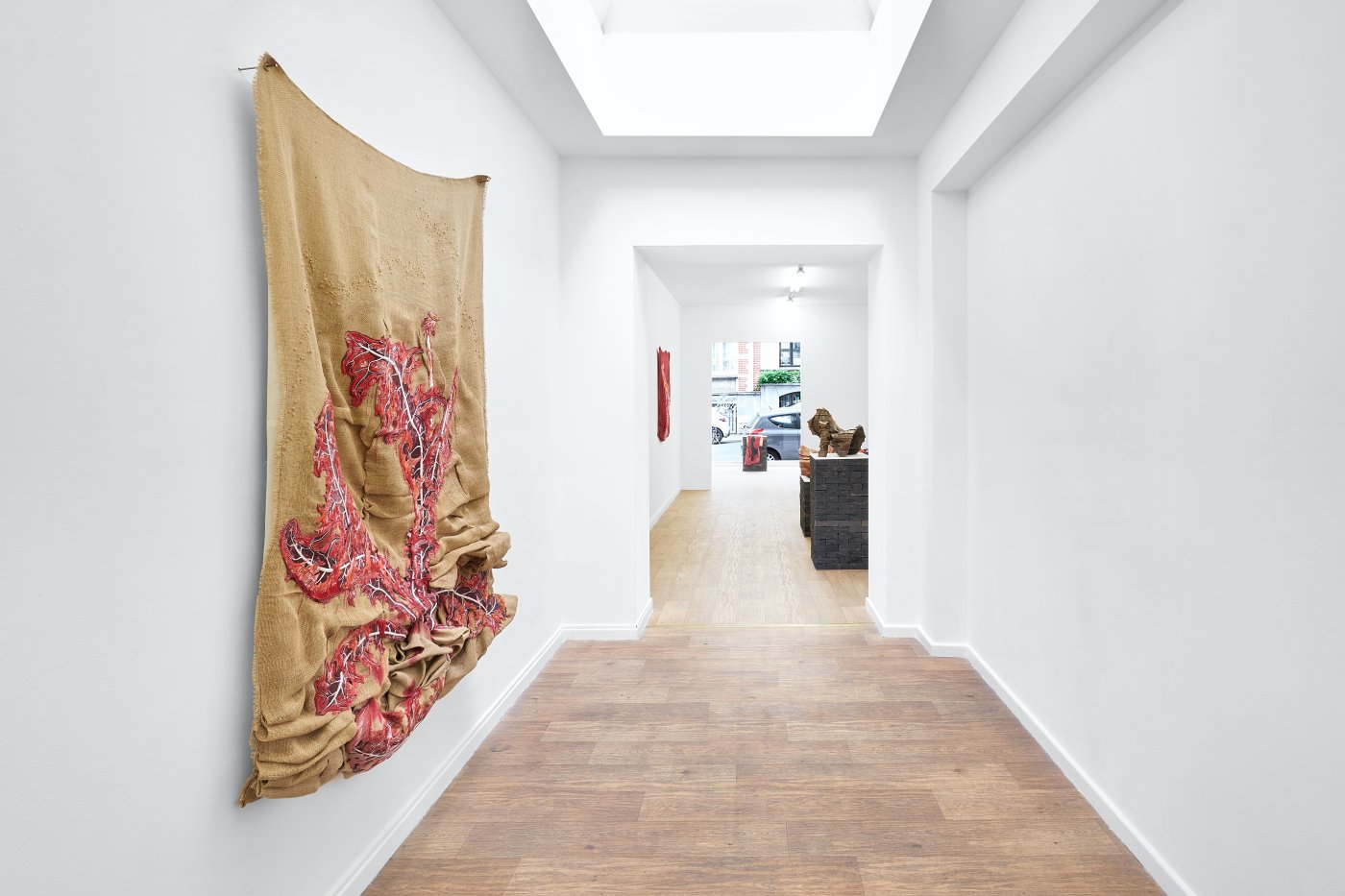 It was a foggy November when I came to Rome for a meeting. A meeting which they cancelled by simply not replying to my messages anymore, so I had a day and a half in the eternal city to myself.

Since it was a Monday and museums were closed, I went on a stroll over the Capitoline Hill. There, I remembered that I had read about the sanctuary of the priestesses of Vesta a while ago, which is located on this hill, one out of seven and dedicated to Saturn. After some searching I got to see the very place where two-thousand years ago they kept a flame, which the priestesses had to nourish and look after so it would never extinguish, as political stability depended on the permanence, the life of this one fire – so they believed. It was something like a mother-flame, as all central fires of cities and settlements were lit from this primordial one, each hearth and oven and temple flame a descendant of the original source, creating an invisible network of flame connections. A town or a city is but an extended household, and so here their central hearth would itself ignite the fires of surrounding local homes. The fame of supervising goddess Vesta (or Greek Hestia) however has not survived in our time with much brightness. For a long time historians wondered why they couldn’t find any temples dedicated to Vesta, except for the one that I went to visit that November, even though she was among the main cast of Mount Olympus. Very late they discovered that the spiritual practice related to her meant that every time a meal was cooked, every time an oven was heated up, simultaneously Vesta was worshipped. She was a true saint of the every-day. As every-day life can be a critical practice, – the power not of the extraordinary but of the common, the ordinary, the repetition – I stayed sat on the ruins and read some more. I wondered about their names – Hestia and Vesta – one meaning they bear is ‘to be, to reside, to dwell, to spend the night’. That is, maybe, because besides ruling the fire they are equally the goddesses of domestic life and the art of building. Looking at the old dead stones I imagined how the goddess of the fire could also be the goodness of the house and how life protecting and life threatening are so close.

I remembered the Grenfell Tower, a 24-story social housing block in London, which caught fire in 2017. Residents had complained for years that the tower invited catastrophe. It lacked fire alarms, sprinklers and a fire escape. But worse still was a lethal wrapping. Business-friendly politicians evidently judged that cost concerns outweighed the risks of allowing flammable materials to be used in facades. Builders in Britain were allowed to wrap residential apartment towers — perhaps several hundred of them — from top to bottom in highly flammable materials. In Grenfell the flames rapidly consumed the building’s flesh, sped up by the cheap cladding. The blaze did not only consume large parts of the architectural structure, but also (at least) 72 of its inhabitants, most of them living below the poverty line. In the days that followed the catastrophe, the official response was chaotic and by contrast, the local community stepped into the vacuum, provided help and raised money.

Hestia and Vesta had shown me a flame, but suddenly fires were everywhere. Like at Grenfell, they didn’t belong to the protective and house-warming side of the goddesses’ character, but they were of a destructive nature. As a new invisible network, they ignited a spark of anger all around. A spark in the eyes that looked at the fire in turn as a tool of defense.

It was then, some time after I had sat on the stones, that the air turned foggy with fury and feelings. Scientists announced the advent of a new emotion, one that didn’t have a name yet. This feeling they say has a ground beat, a rhythm, which it’s based on. They say that base is close to what we would normally call love. But on top of it almost like the butter that glues the cheese to our bread is a layer of absolute astonishment. All over the top, so one almost can’t recognize anything below, is a thick coat of anger. You will tell me all of those sentiments are no big news, and affects often come in strange successions. But in this case it is not true. I believe them – it is one and the same emotion.