Christen Sveaas Art Collection: This is the Night Mail selected by Ida Ekblad

Christen Sveaas Art Collection: This is the Night Mail selected by Ida Ekblad


The dreams, nightmares and twilight landscapes of 35 international artists are brought together in This is the Night Mail, an artist-curated display by Ida Ekblad (b. 1980, Norway). Drawing from the personal collections of Christen Sveaas and that of the Christen Sveaas Art Foundation, the exhibition creates a densely-packed mise-en-scène featuring painting, photography, sculpture and drawings. 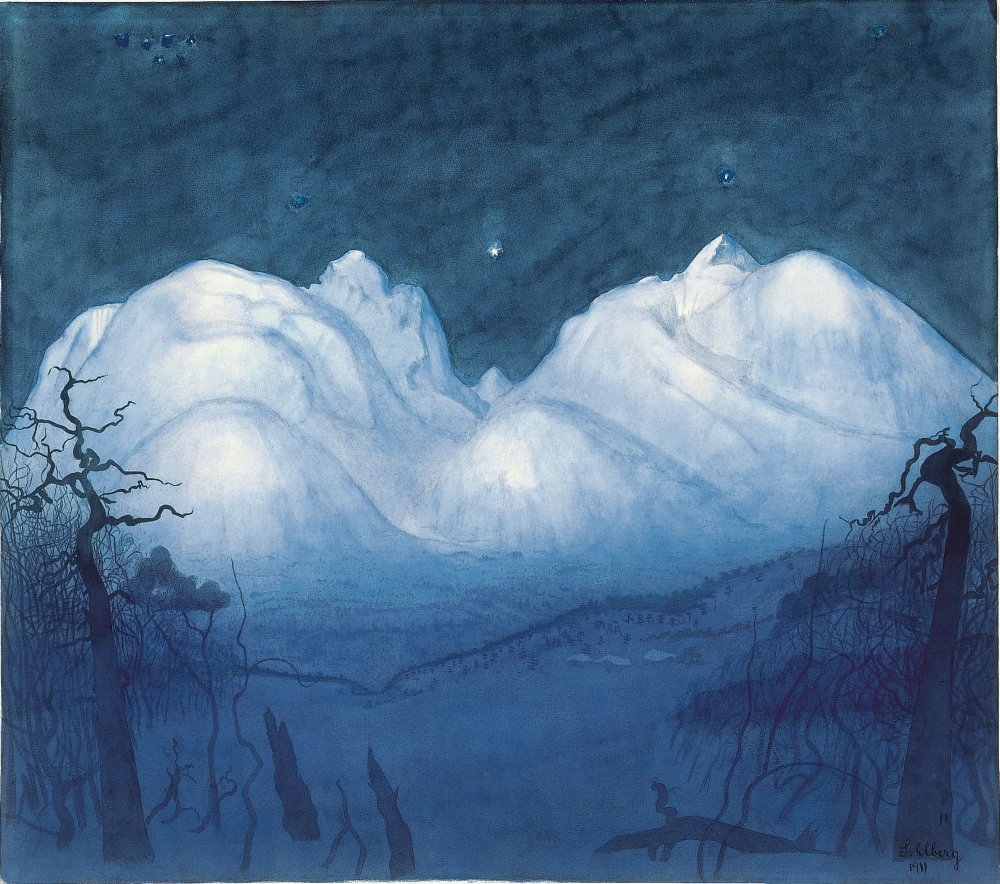 Harald Sohlberg
Vinternatt i fjellene [Winter Night in the Mountains], 1911 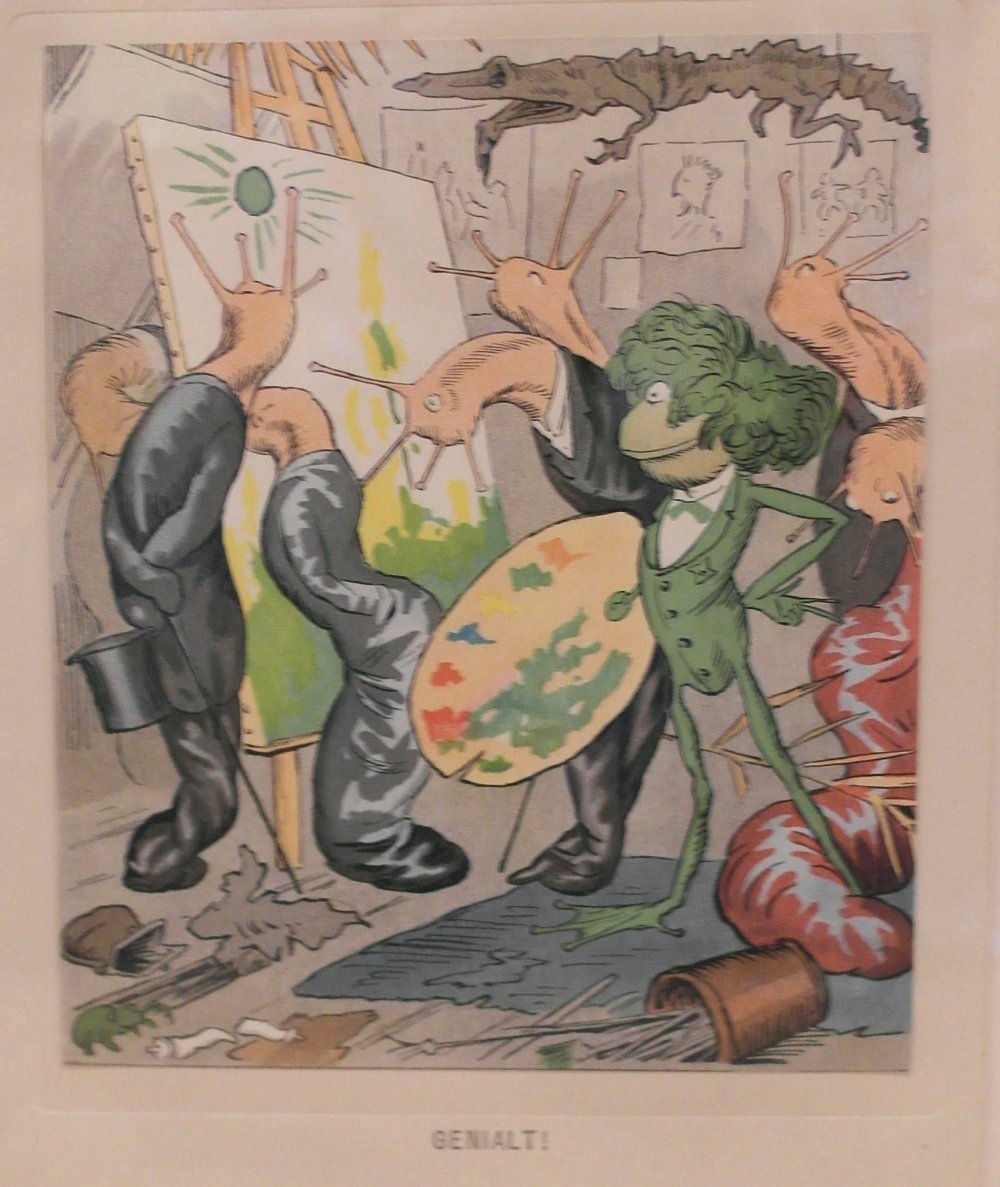 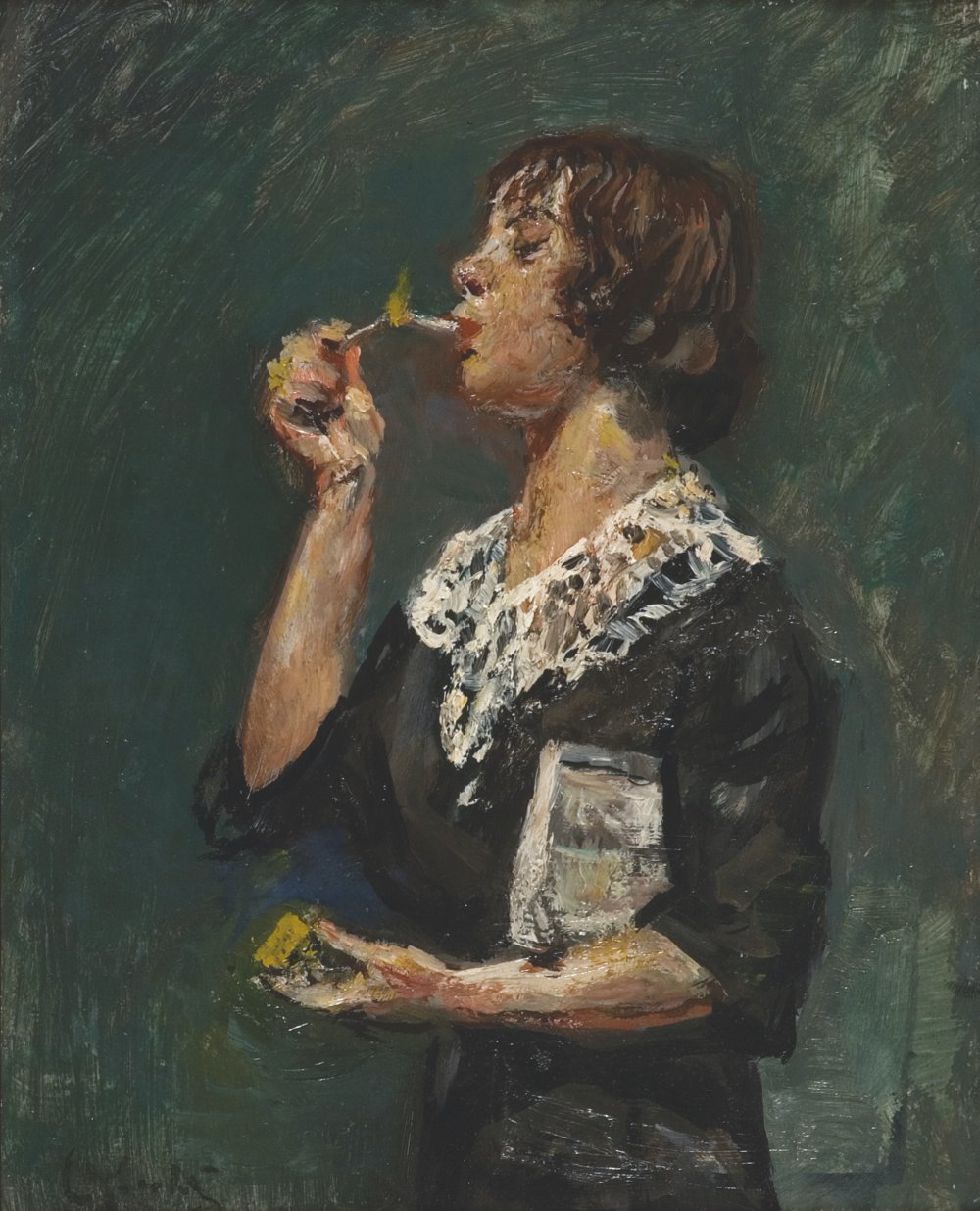 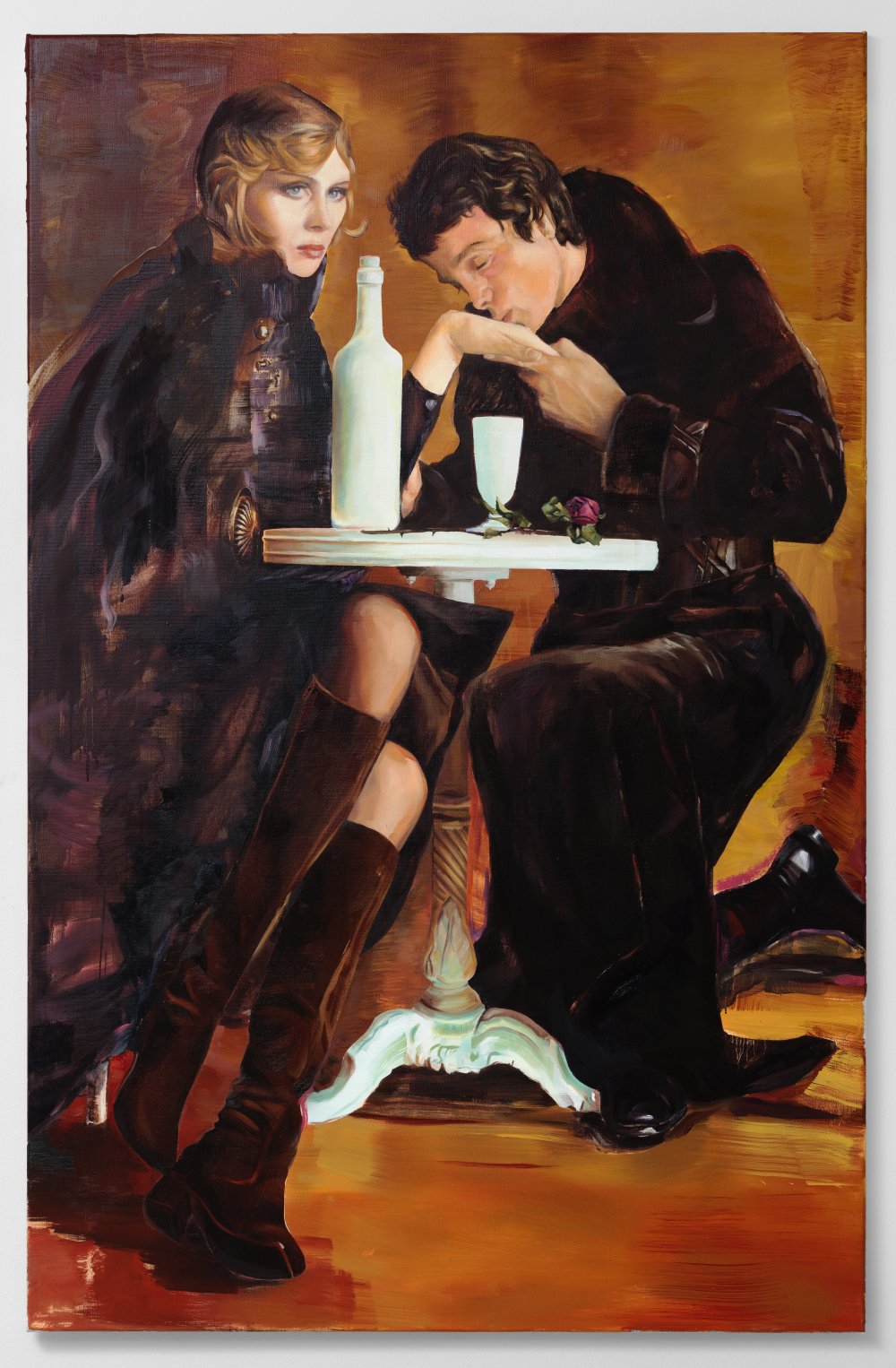 Acrylic and oil on canvas
170 × 110 cm
Courtesy of the artist, Foksal Gallery Foundation and the Christen Sveaas Art Collection 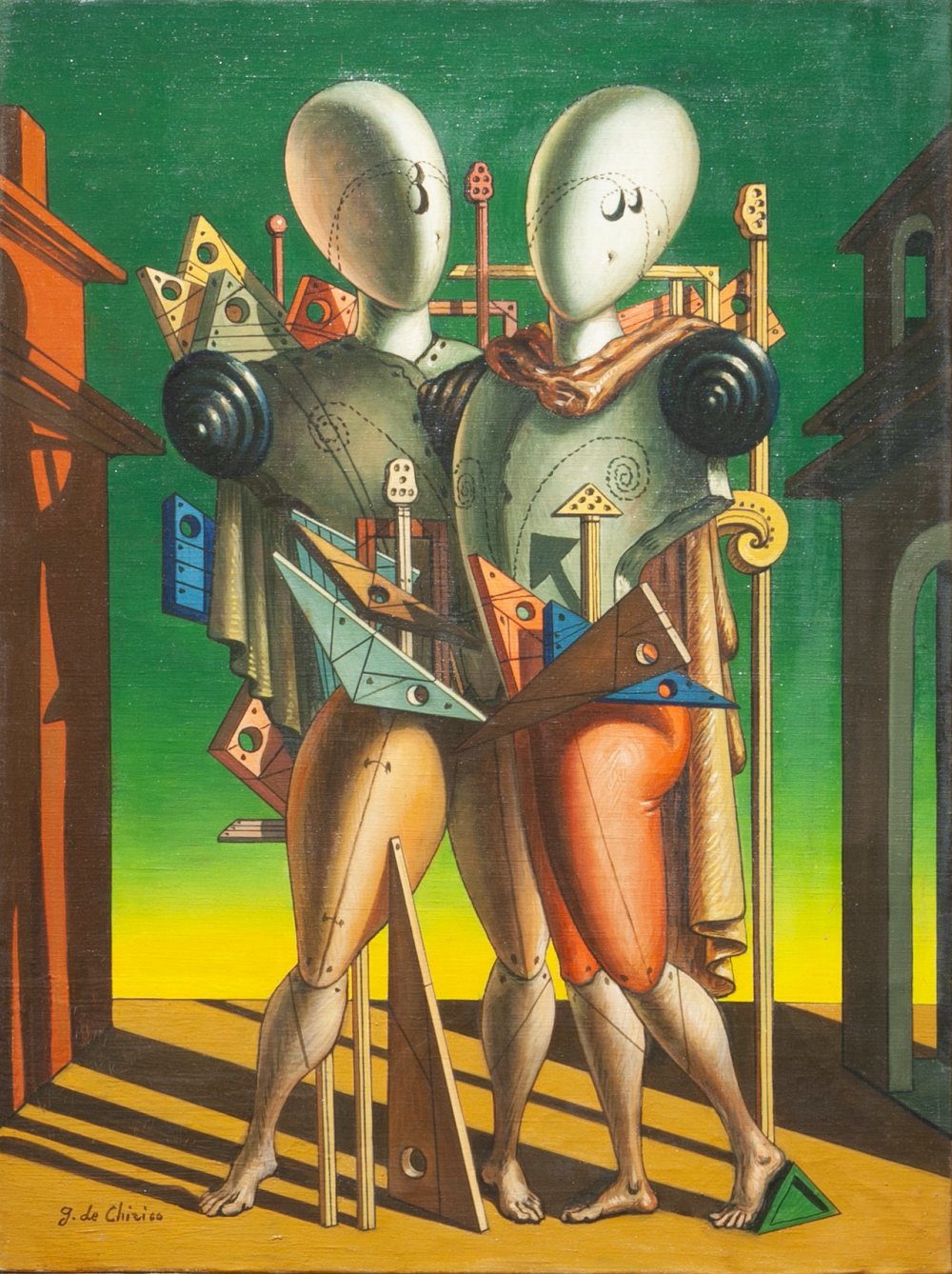 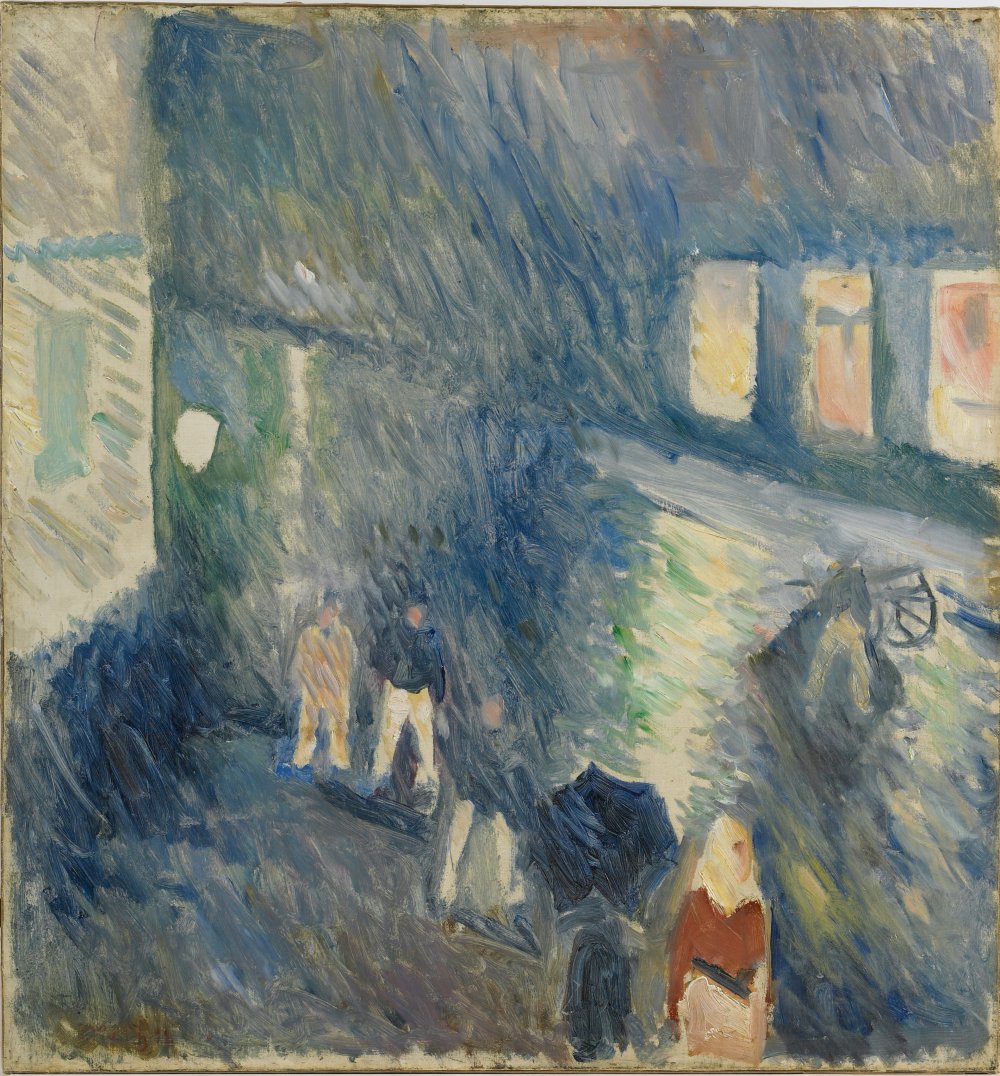 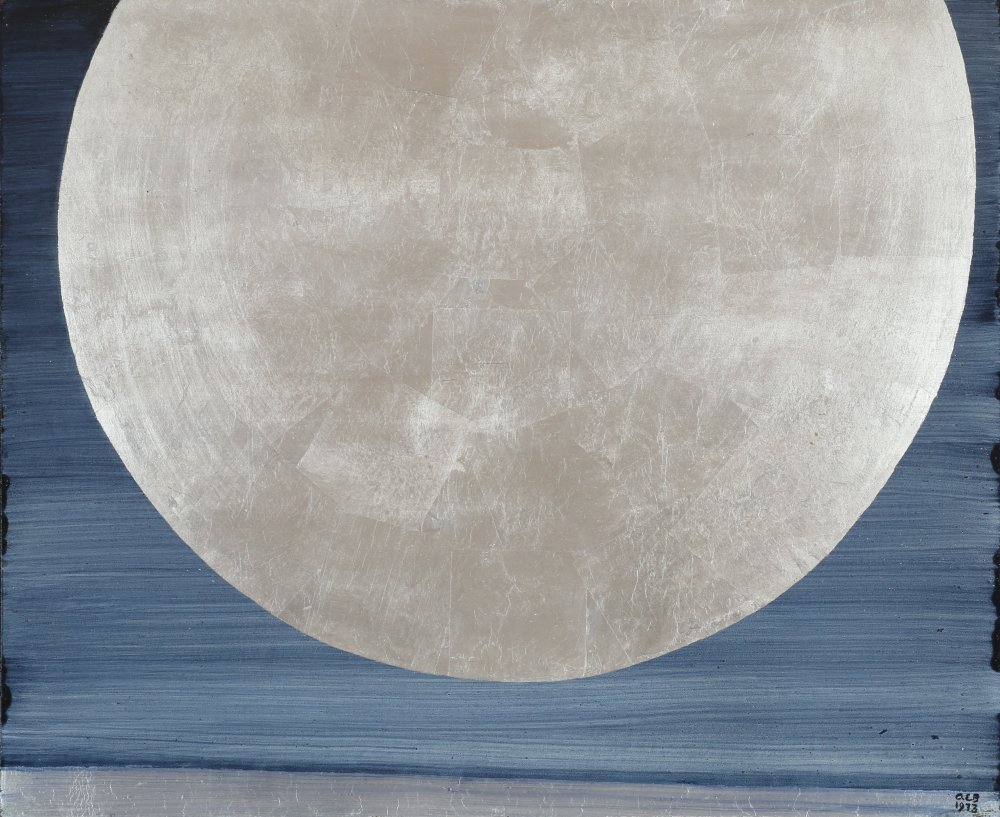 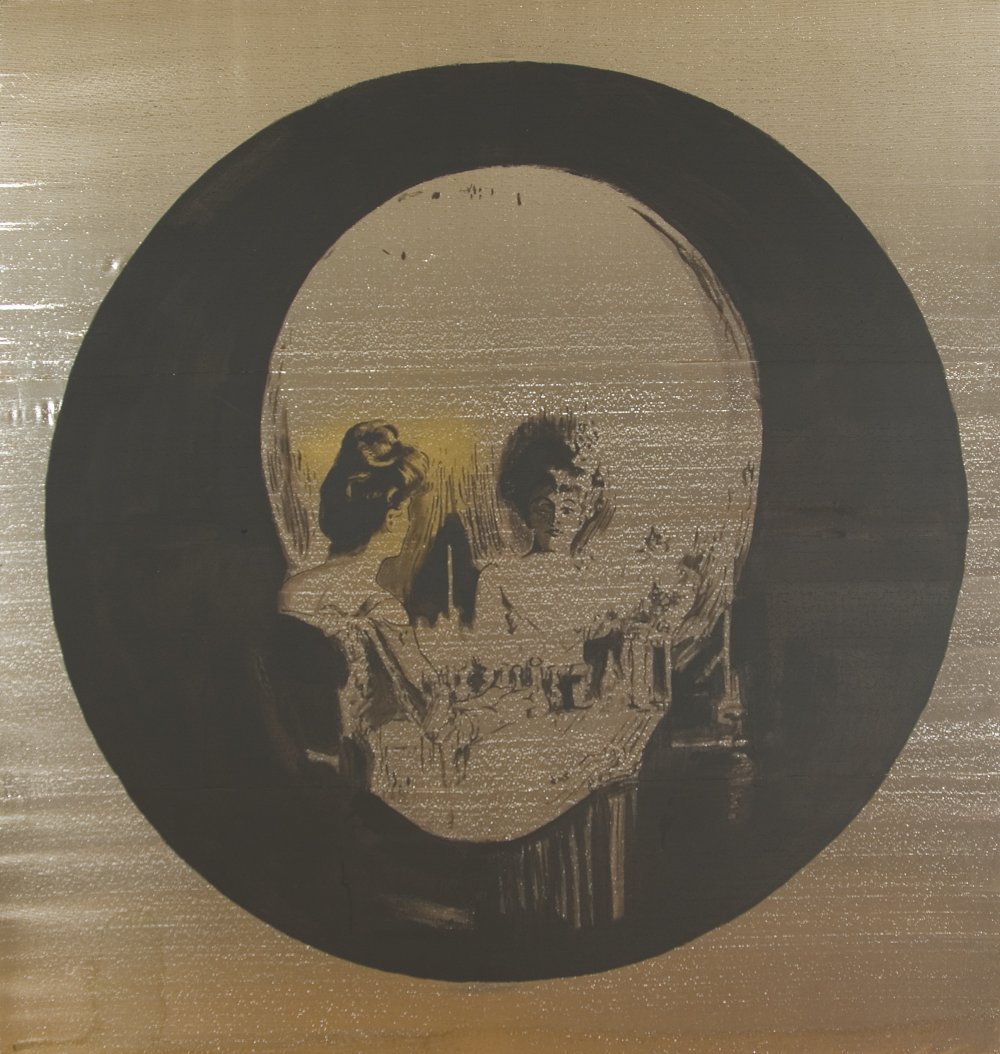 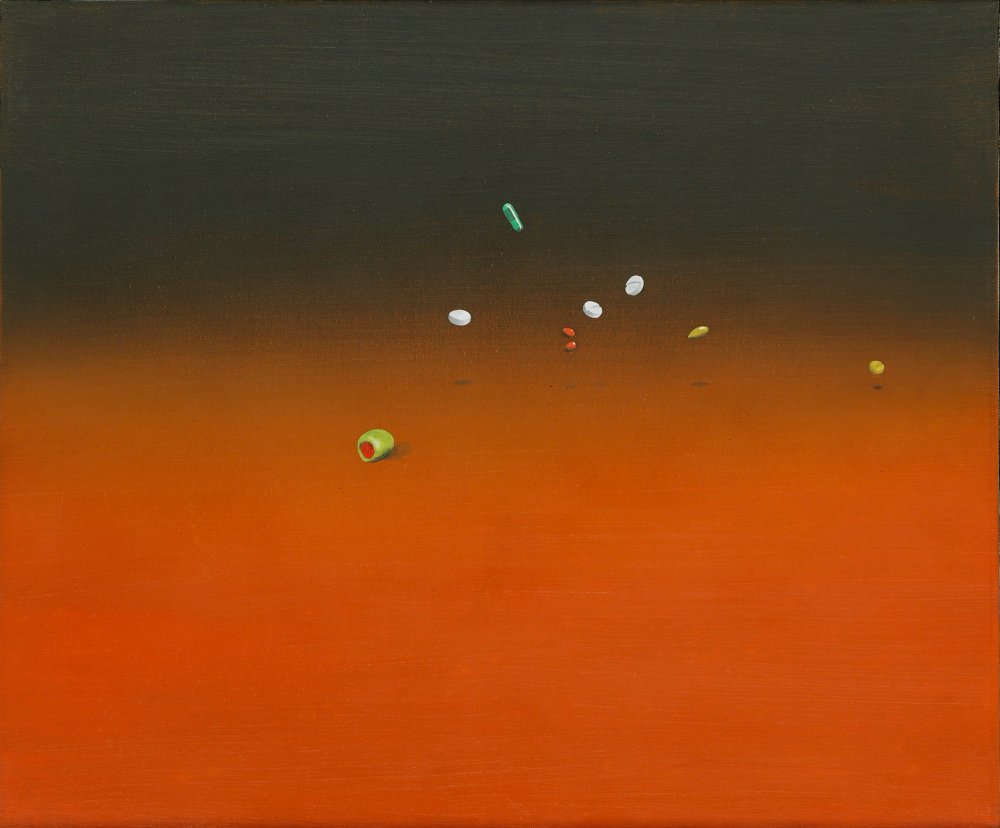 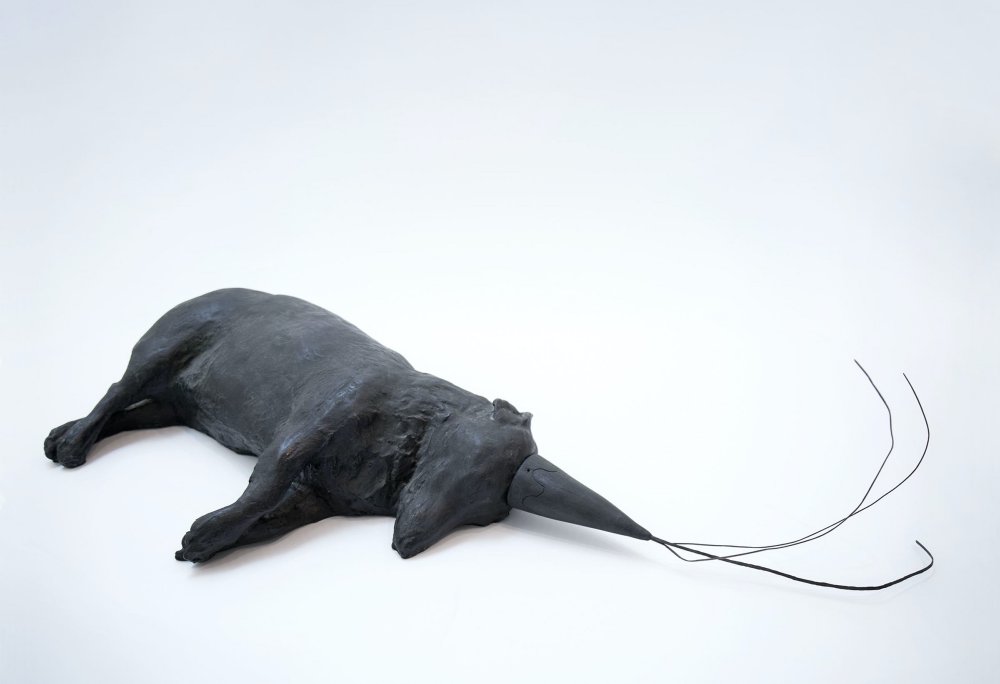 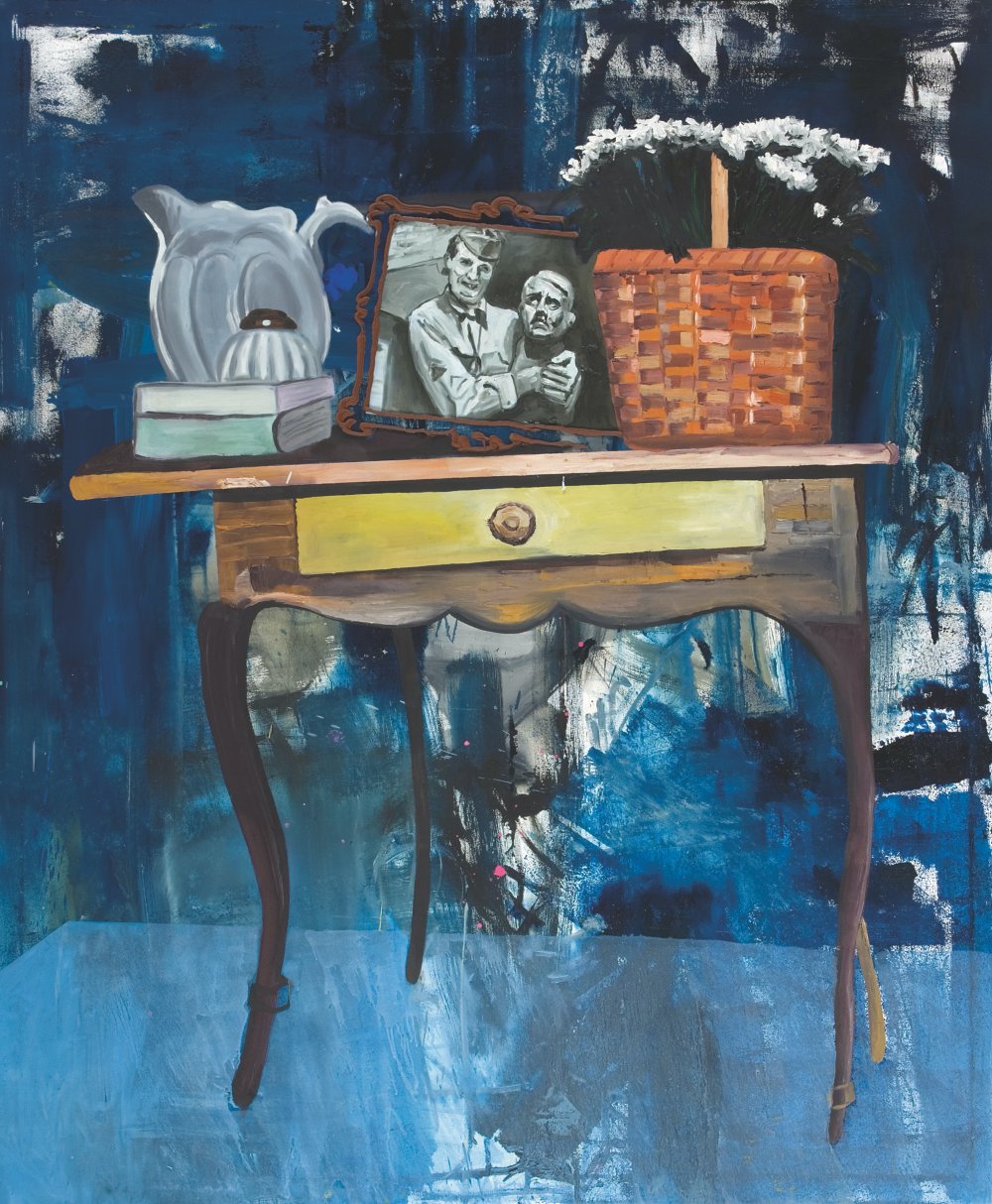 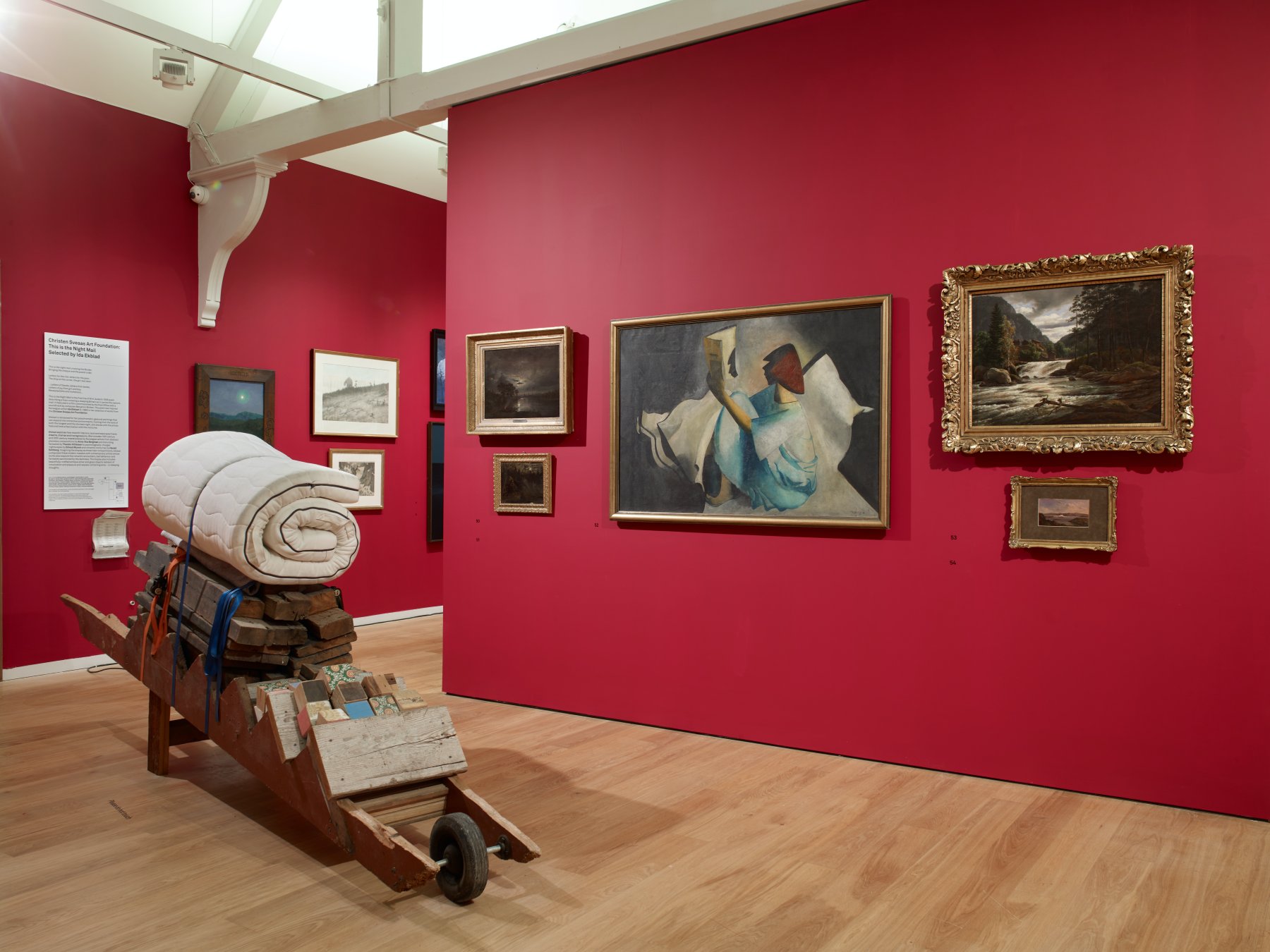 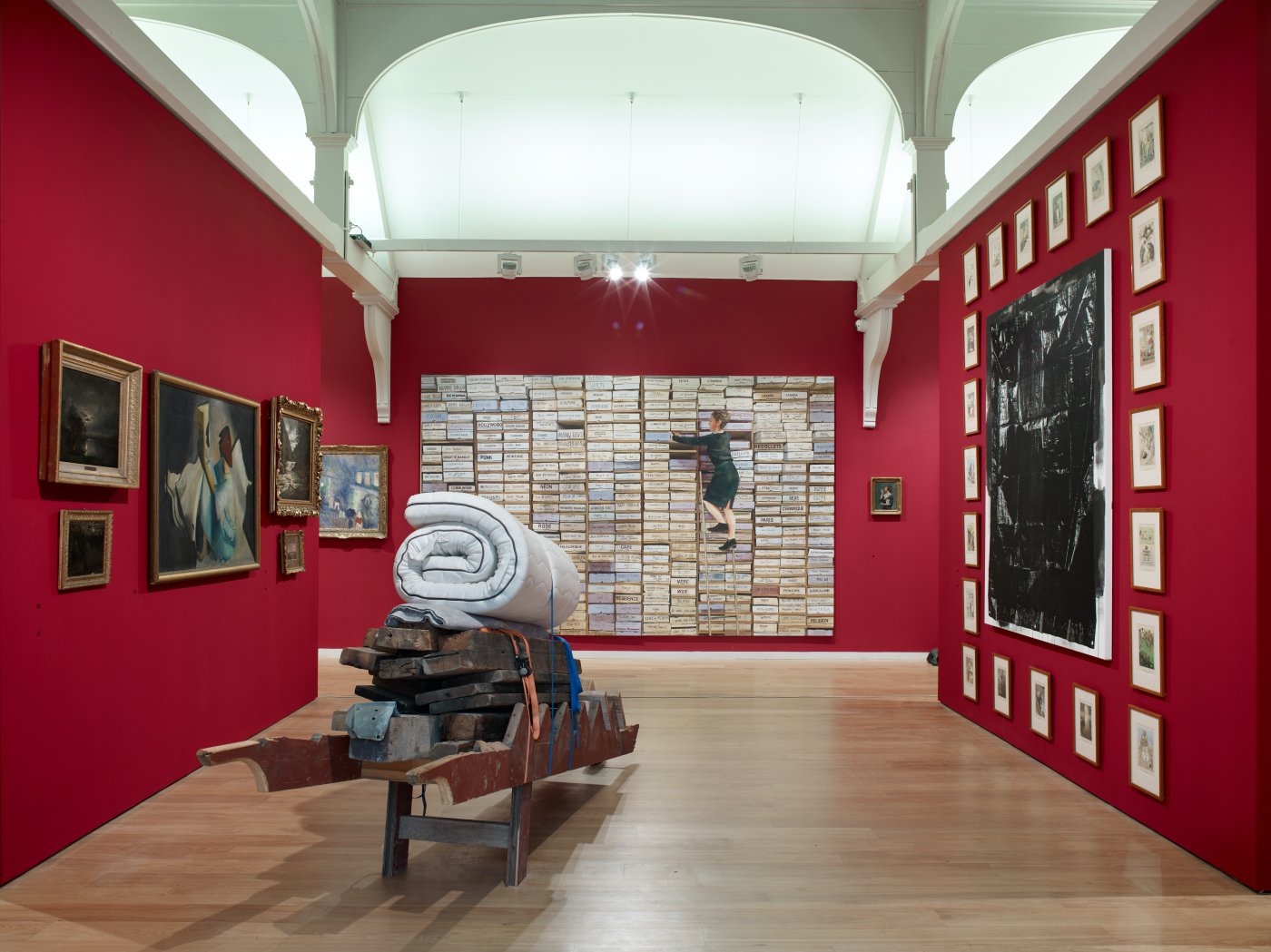 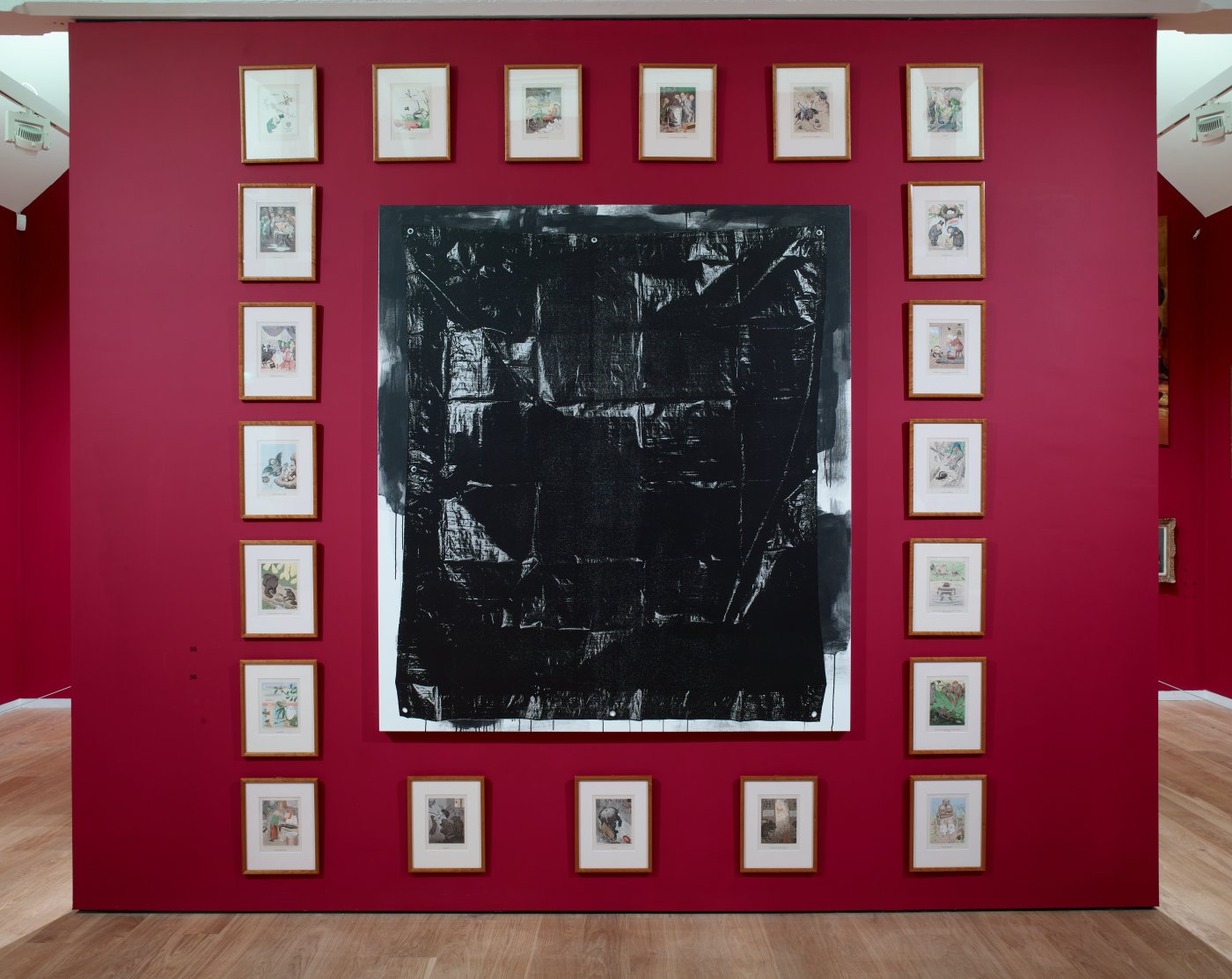 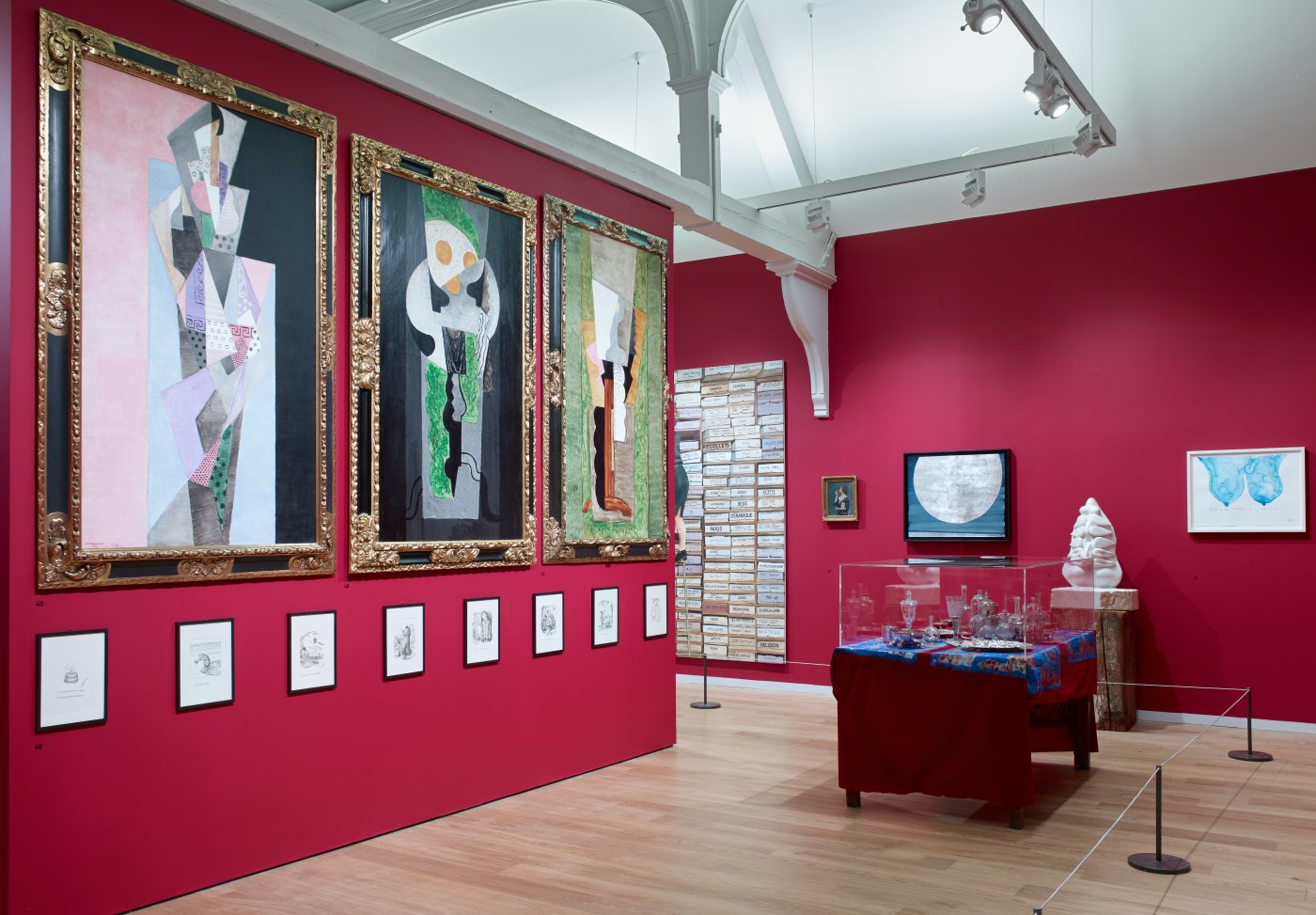 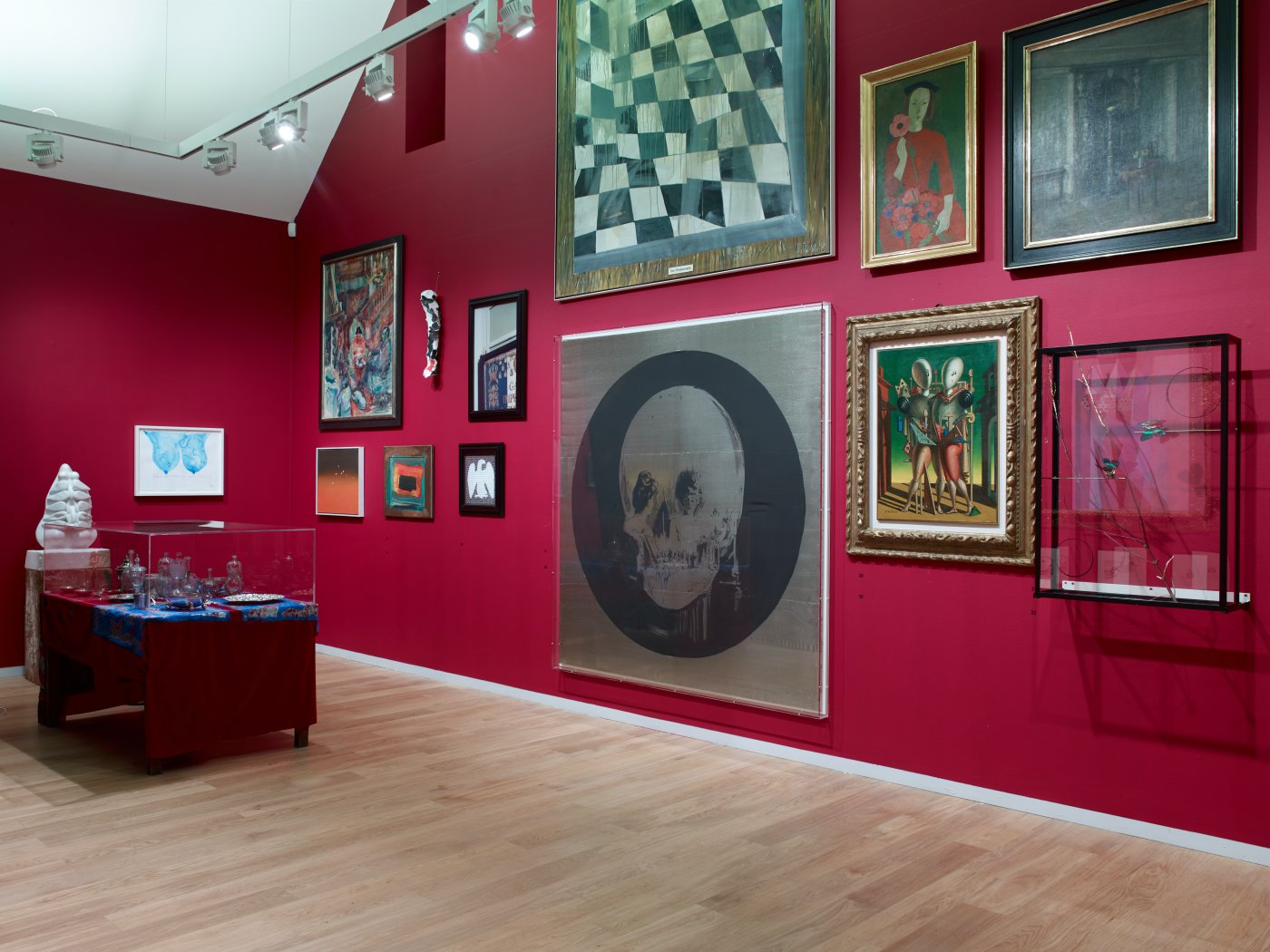 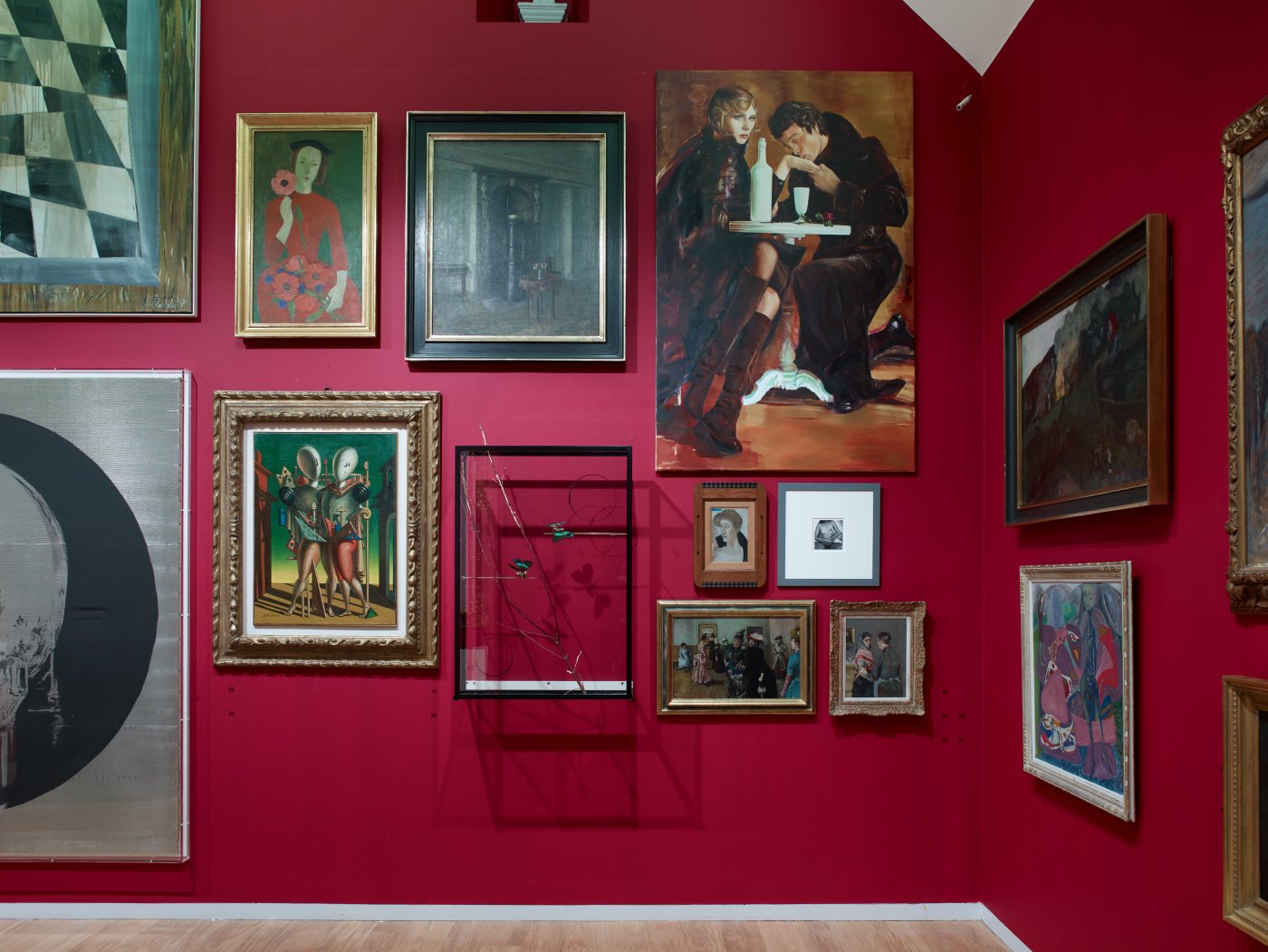 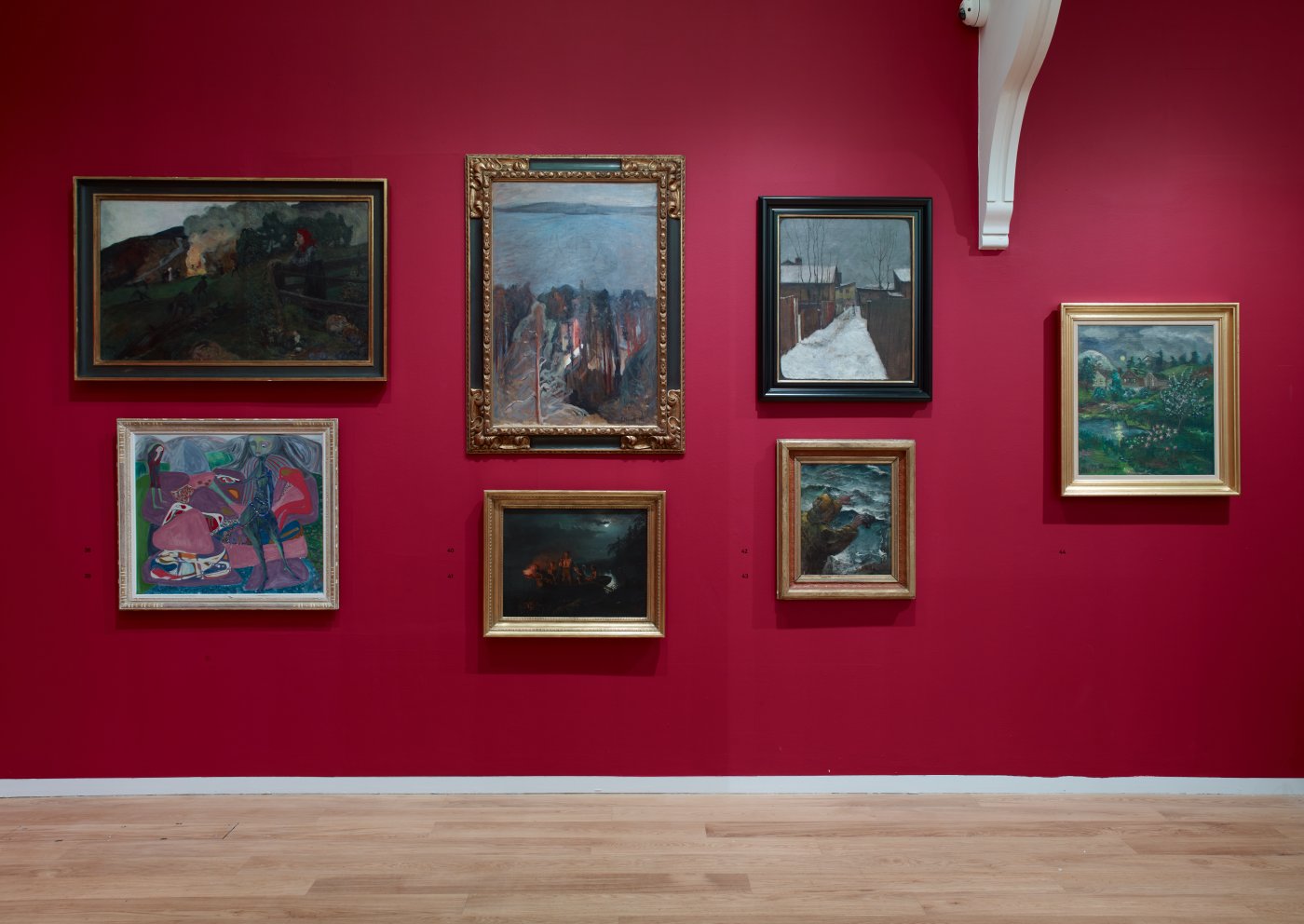 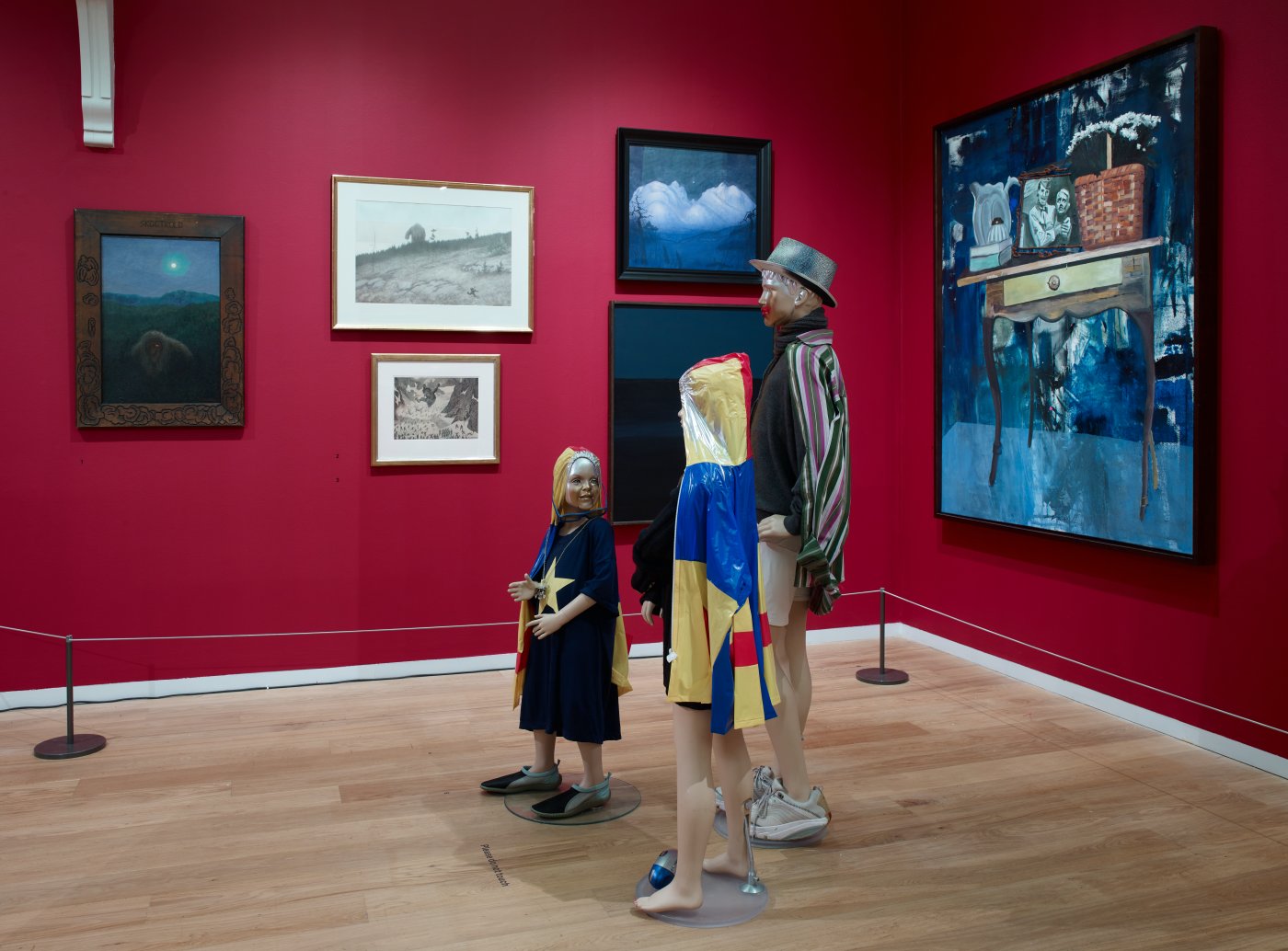 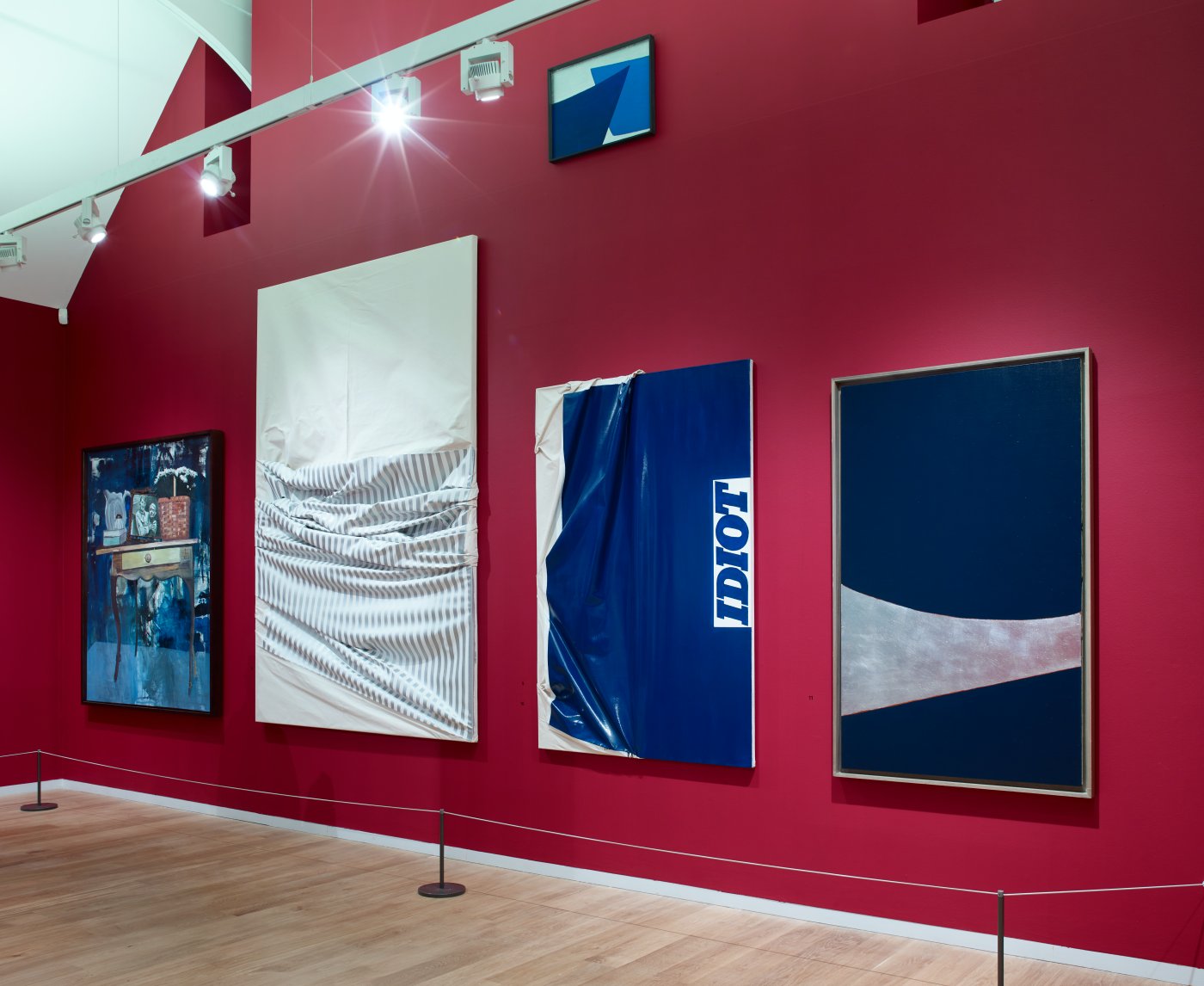 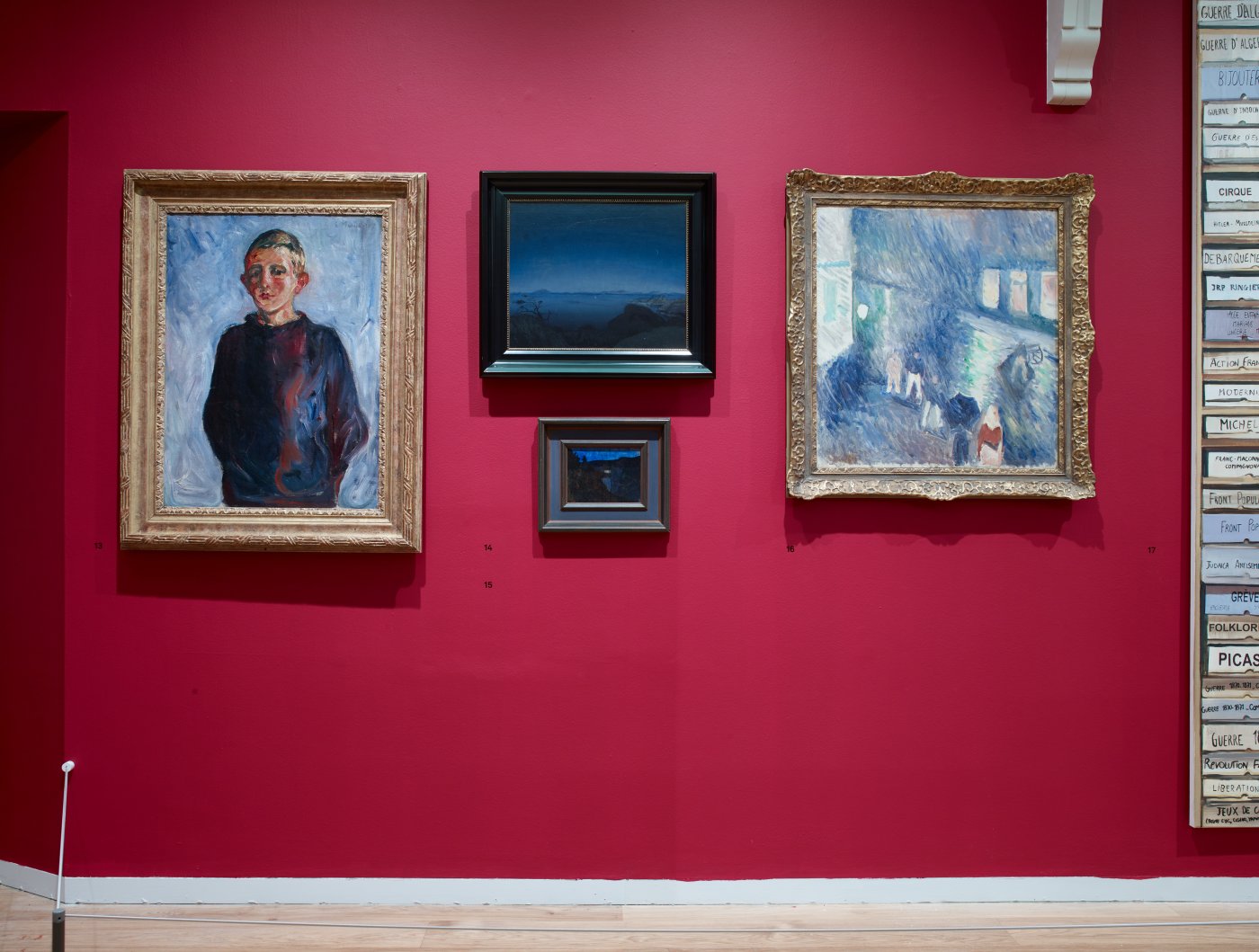 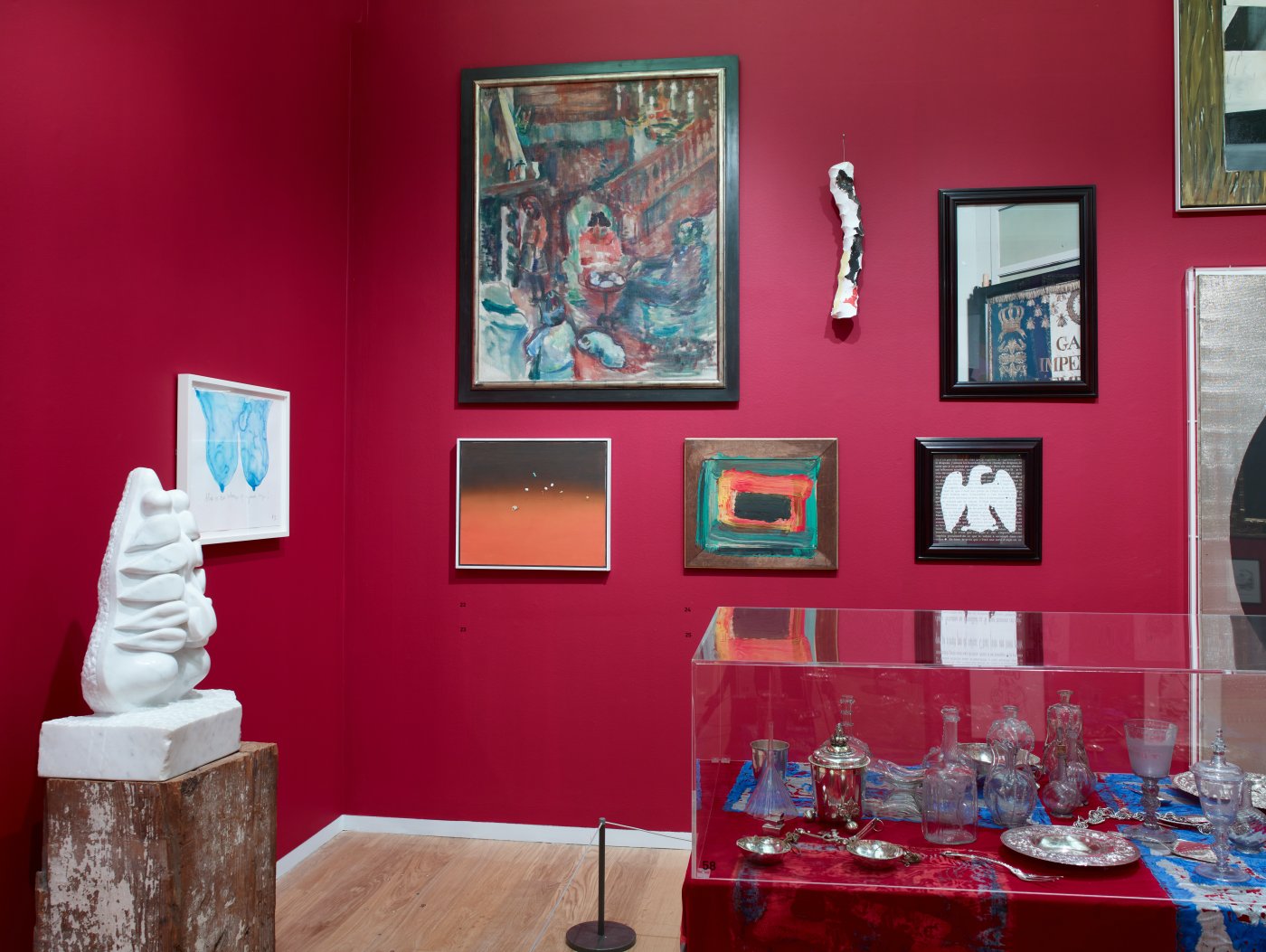 This is the Night Mail is the first line of W.H. Auden’s 1936 poem describing a train journey across a sleeping Britain as it carries the nation’s mail. It accompanied a documentary film commissioned by the General Post Office with a propulsive soundtrack by a young Benjamin Britten. The slumbering mystery of Auden’s verse inspired Ekblad’s selection of works in the Collection, which the artist arranges across three imagined train compartments.

Ekblad is renowned for her polychromatic, gestural paintings that often expand into immersive environments. Coming from the land of both the longest and the shortest night, she shares a preoccupation with many artists featured in the exhibition, using the nocturne as subject.

The exhibition explores how moonlit interiors, land and seascapes form the backdrop for scenes of dream or nightmare, drama and transgression. Ekblad’s selection includes late 19th and 20th century Norwegian artists whose shimmering and mysterious canvases will be new to British audiences. These include abstract planetary compositions by Anna Eva Bergman (1909-1987), the fables and fantasies of Theodor Kittelsen (1857-1914), psychologically-charged portraits and nightscapes by Edvard Munch (1863-1944) and dreamy nocturnes by Harald Sohlberg (1869-1935). Ekblad also selects postwar and contemporary artists such as Louise Bourgeois (1911-2010), Sophie Calle (b. 1953, France), Edward Ruscha (b. 1937, USA) and Rosemarie Trockel (b. 1952, Germany), whose works explore nighttime encounters, escapism and terrors. Their work features alongside beautifully-crafted antique silver and glass objects which Norwegian collector Christen Sveaas has been acquiring for over 40 years.

This is the Night Mail is the first in a series of four artist-curated displays borrowing from the Christen Sveaas Art Foundation. Taking place over the course of a year, the exhibitions function as a platform for creative and curatorial experimentation and invite the public to engage with works rarely on public view. Each display in the series is also accompanied by a new collectible publication devised by the guest selector and co-published by the Foundation and Whitechapel Gallery.