Chris Killip’s continued efforts to value and document the lives of those affected by the economic shifts in the North of England, throughout the 1970s and 80s, have made him one of the most influential figures of British Photography. 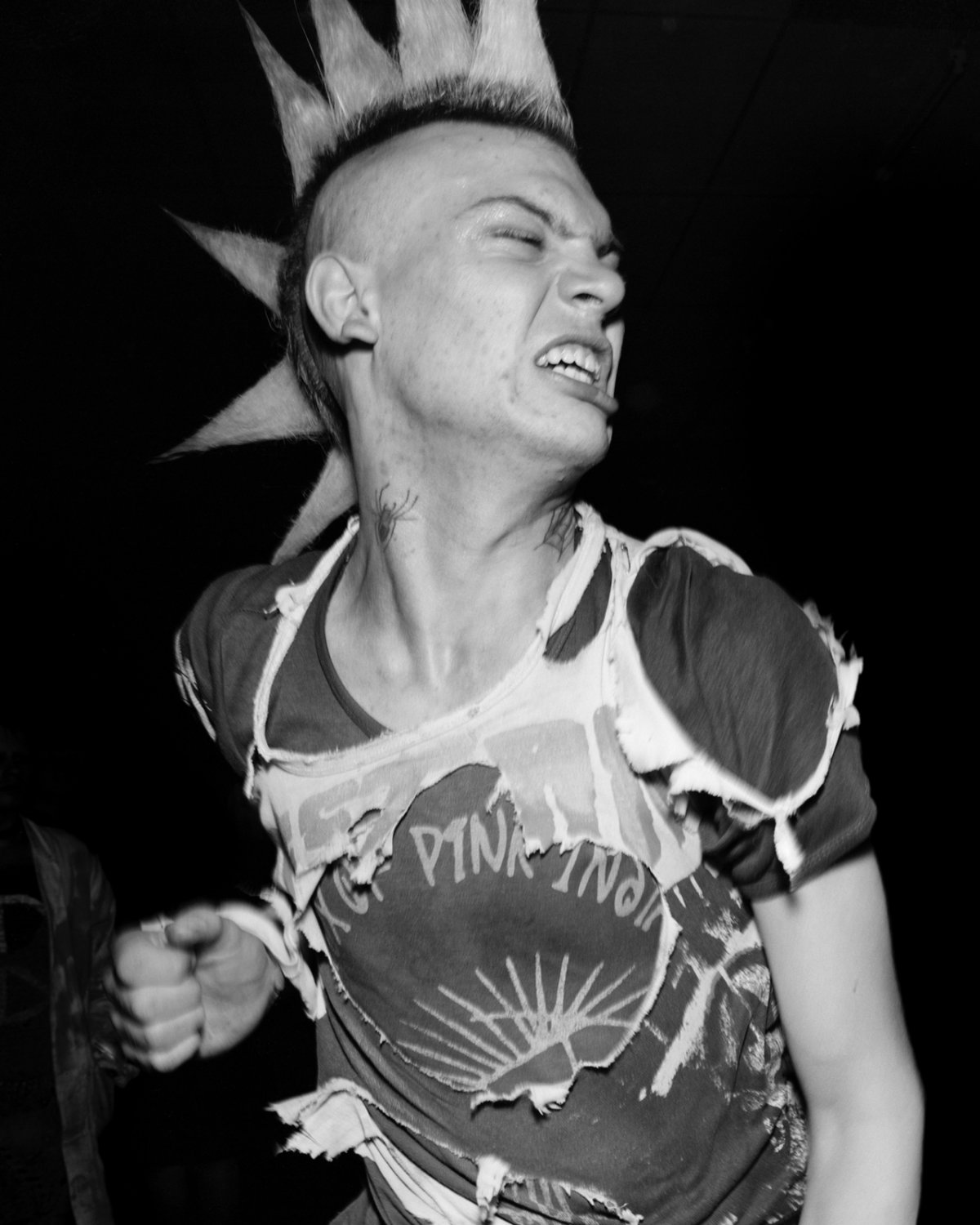 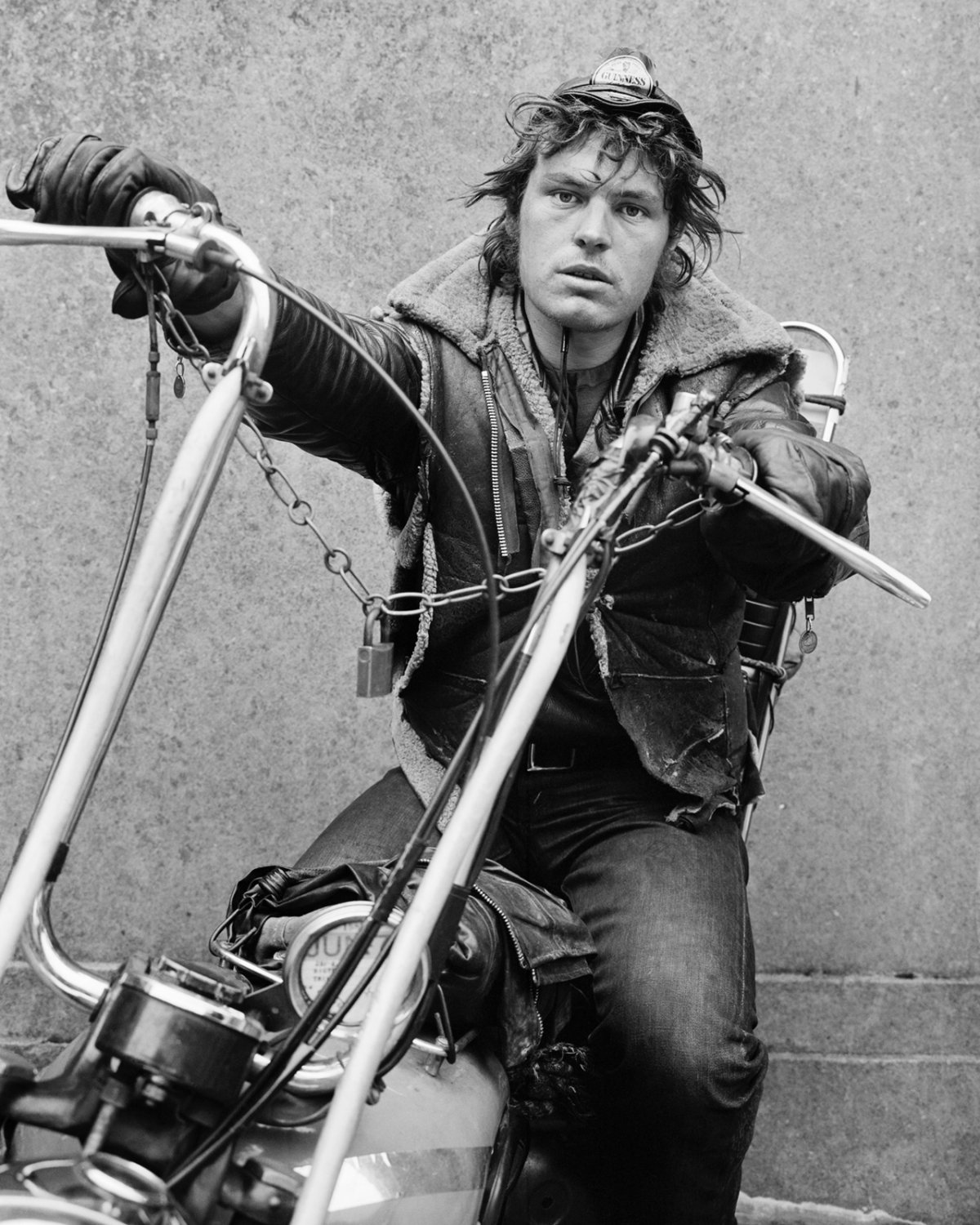 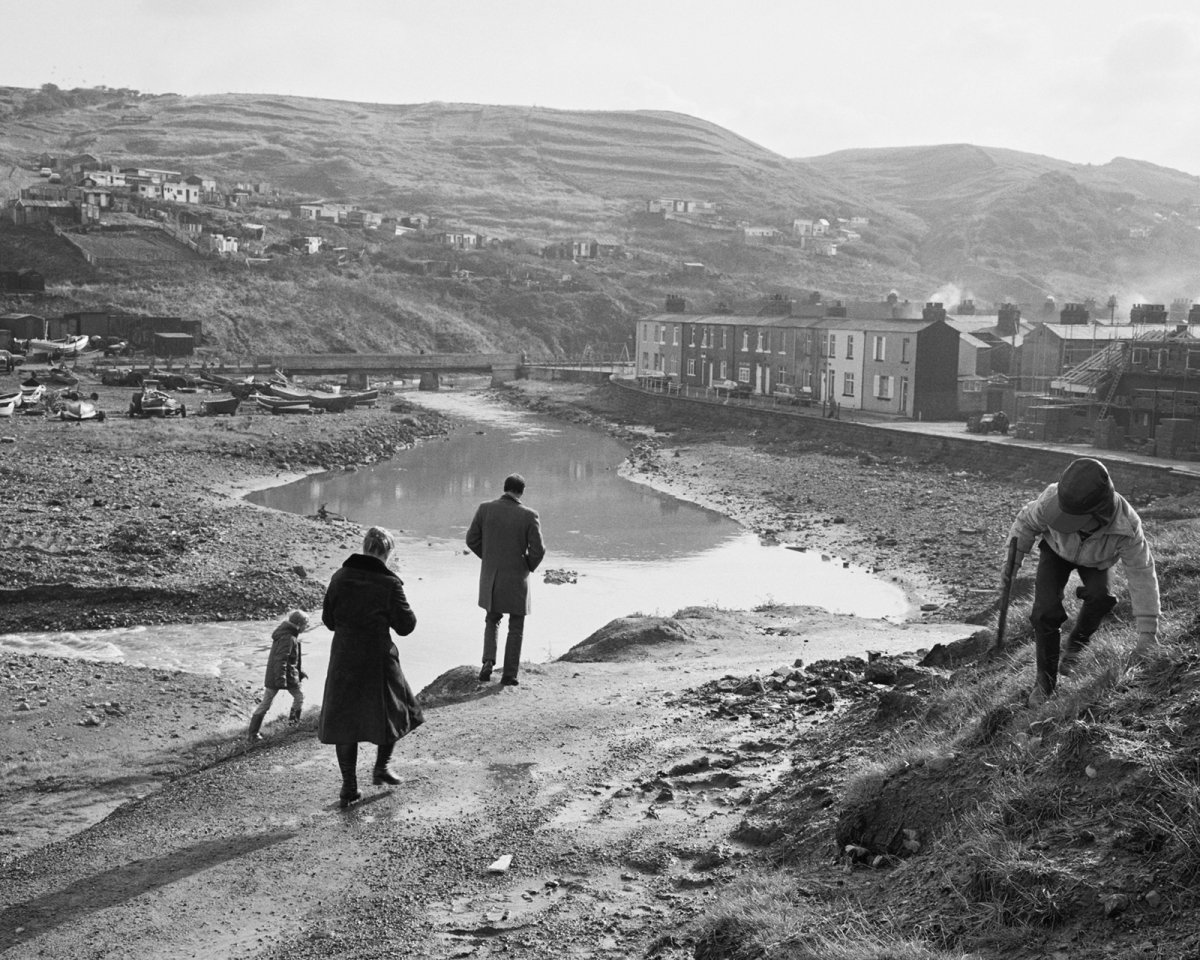 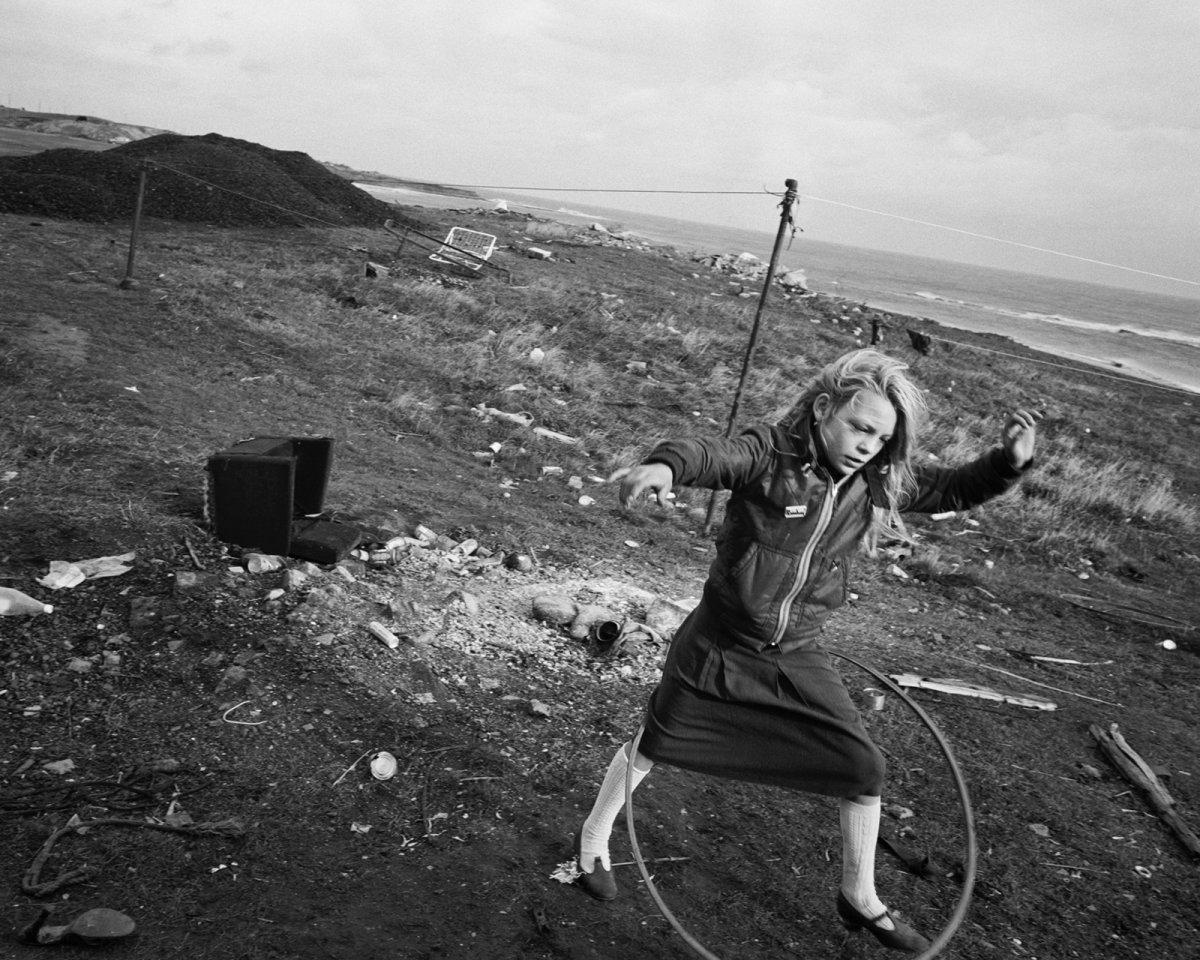 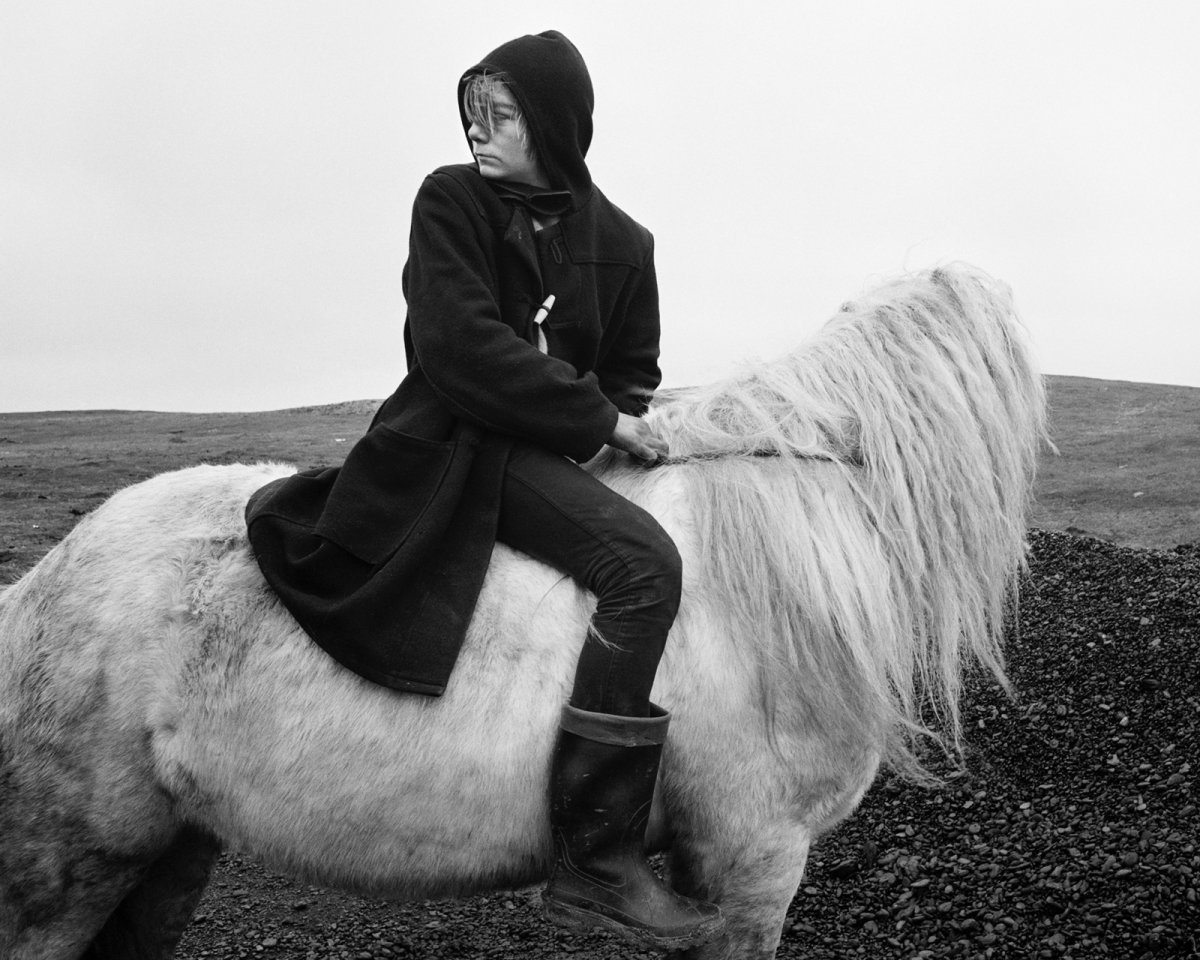 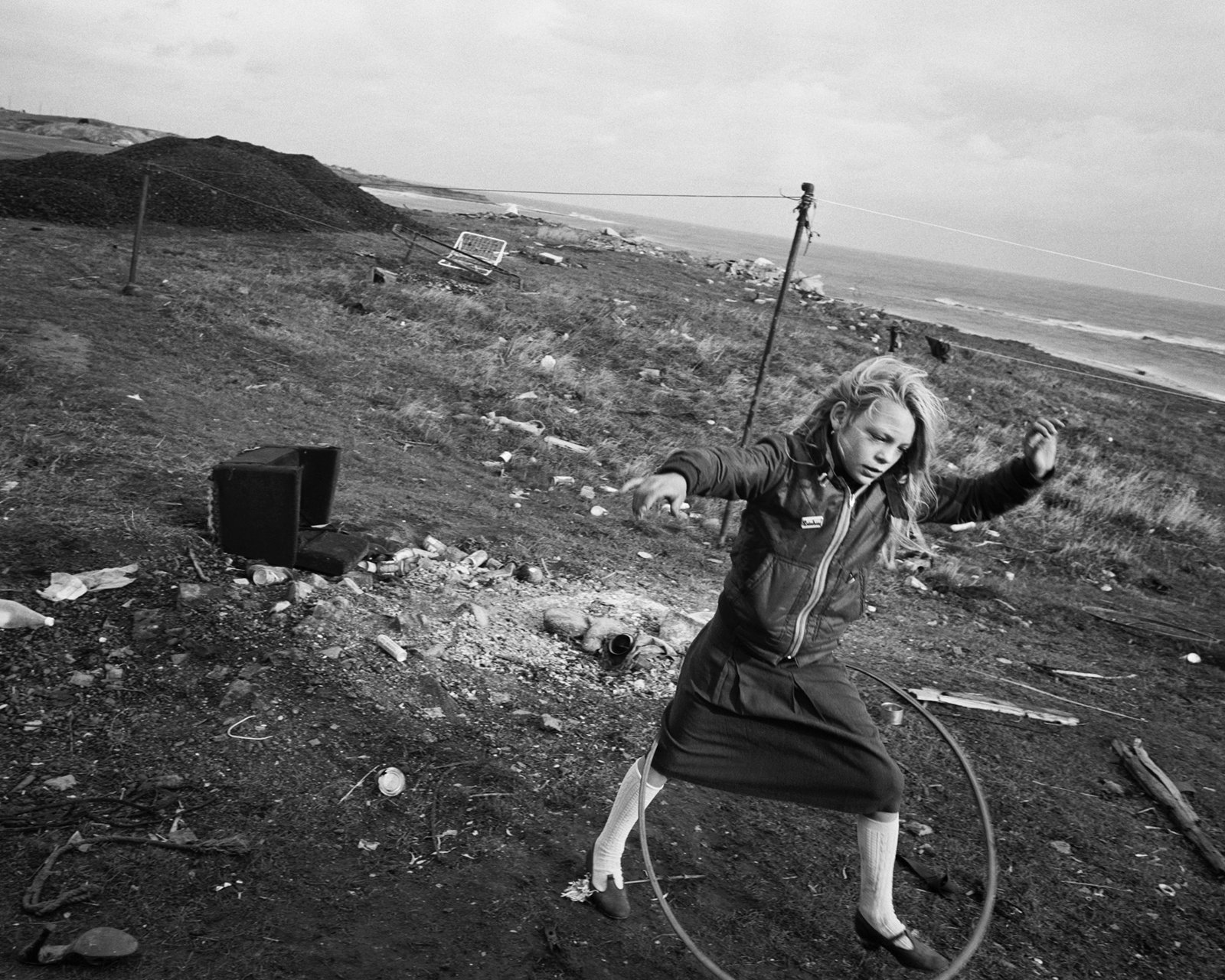 This retrospective exhibition of more than 150 works, serves as the most comprehensive survey of the photographer’s work to date and includes previously unseen ephemera and colour works.

His work possesses a poetic undertow that was linked to his ability to evoke conflicting moods in a single image.

His sustained immersion into the communities he photographed remains without parallel. Whilst marking a moment of deindustrialisation, Killip’s stark yet tender observation moves beyond the urgency to record such circumstances, to affirm the value of lives he grew close to – lives that, as he once described ‘had history done to them’, who felt history’s malicious disregard and yet, like the photographer himself, refused to yield or look away.

Against a background of shipbuilding and coal mining, he witnessed the togetherness of communities and the industries that sustained them and stayed long enough to see their loss.

Exhibition supported by the Isle of Man Arts Council.