Charlotte Park: Works on Paper from the 1950s

Charlotte Park: Works on Paper from the 1950s 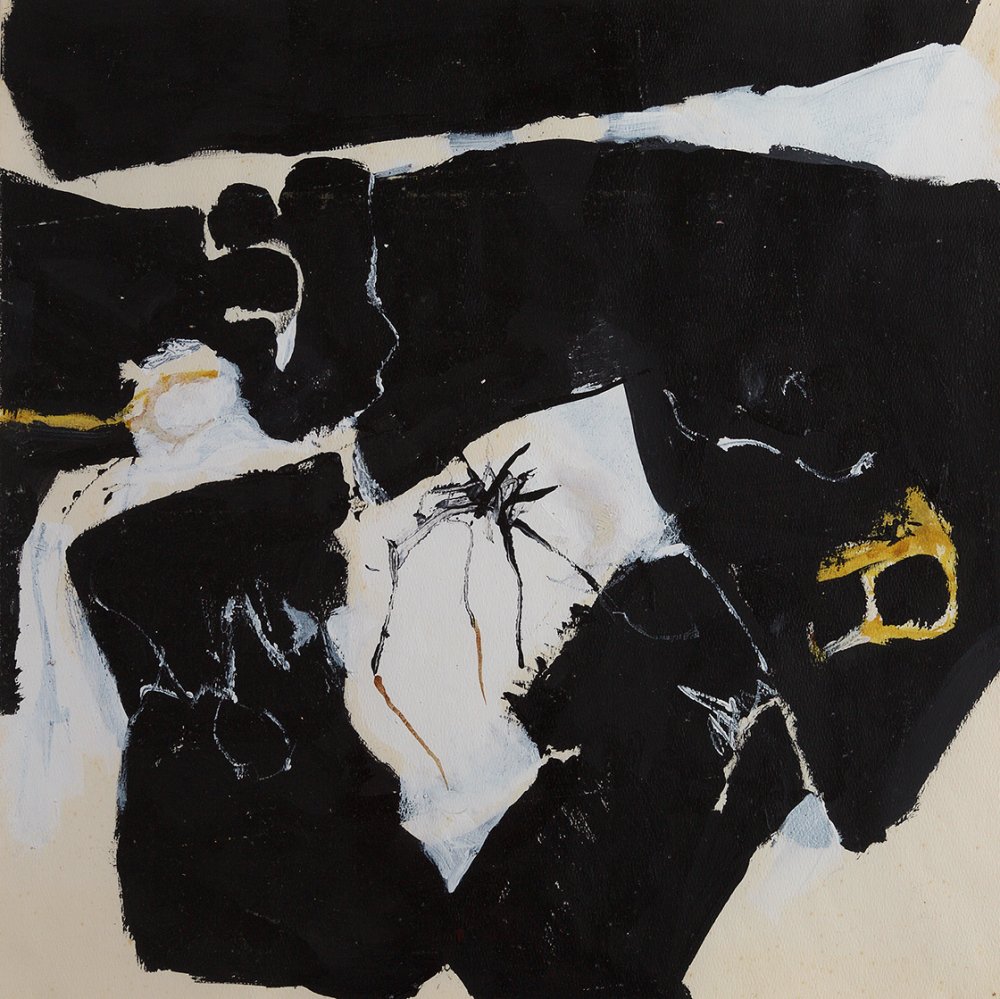 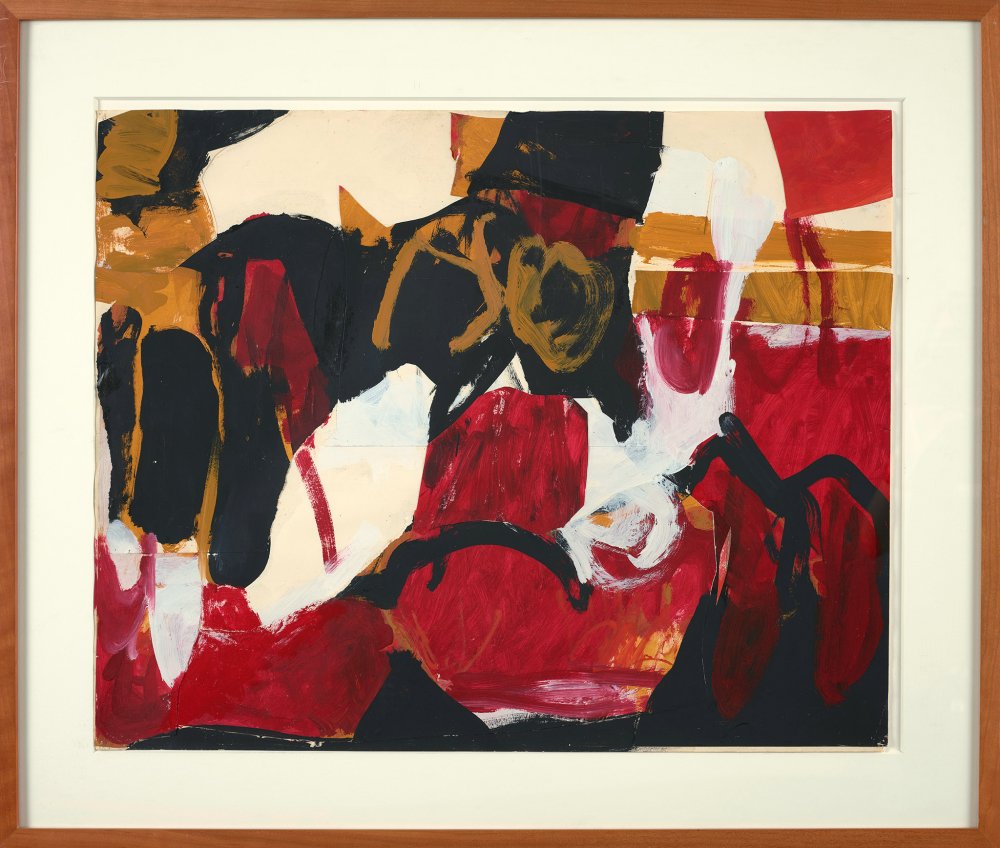 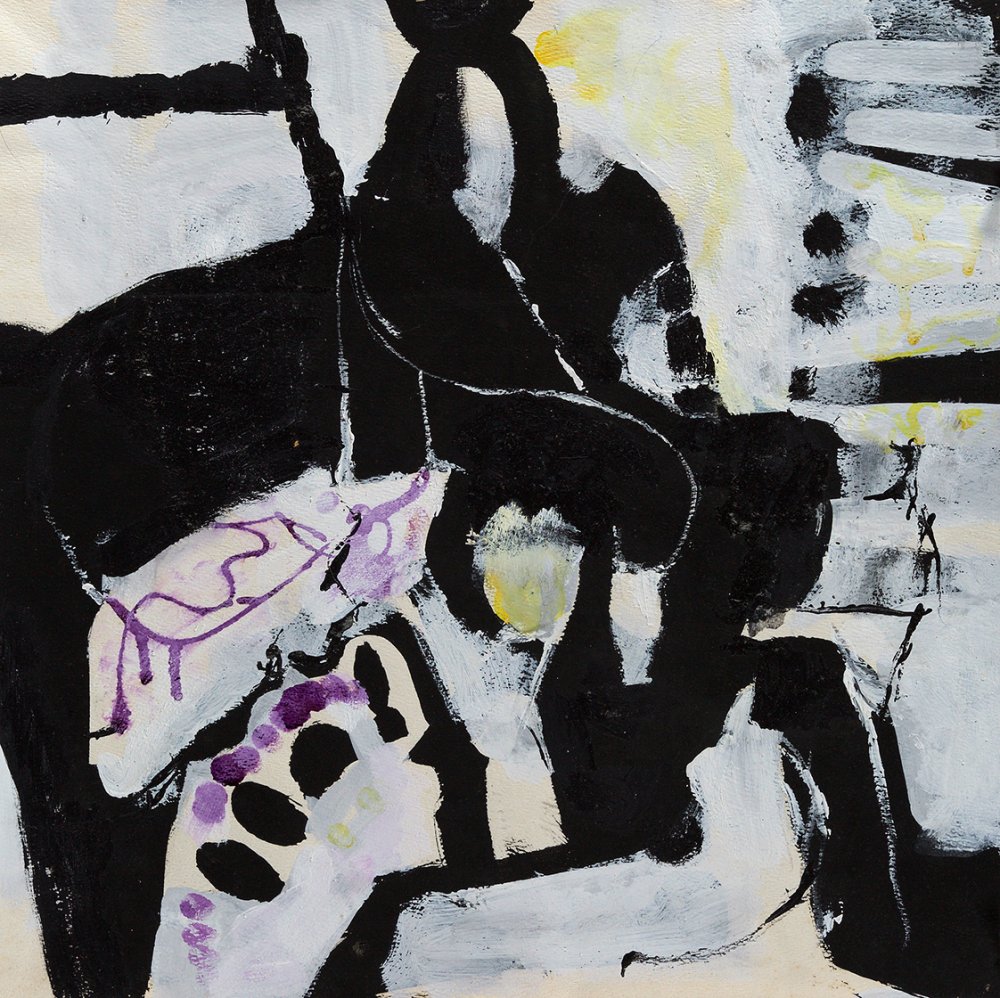 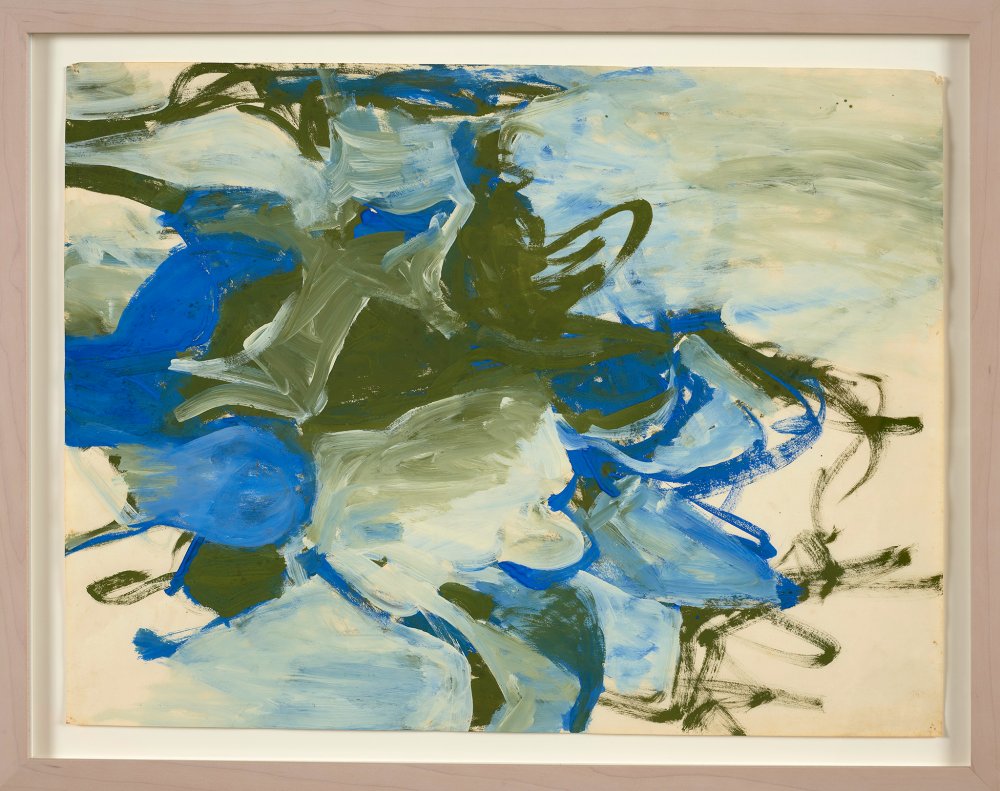 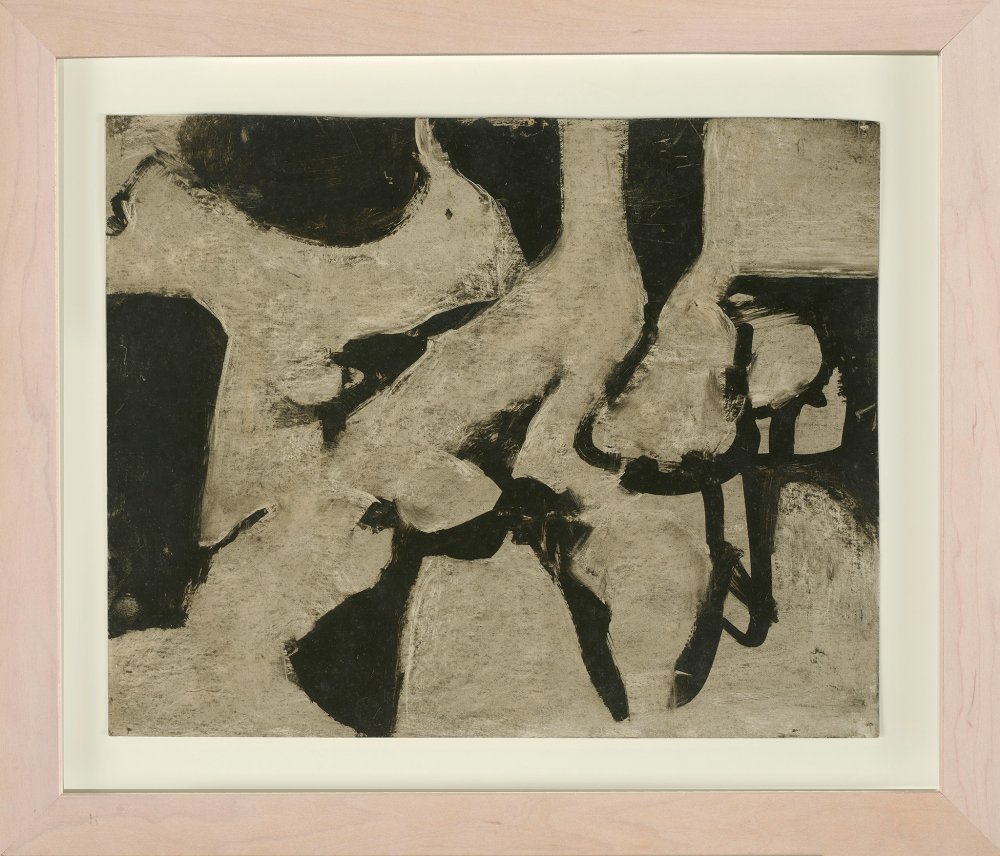 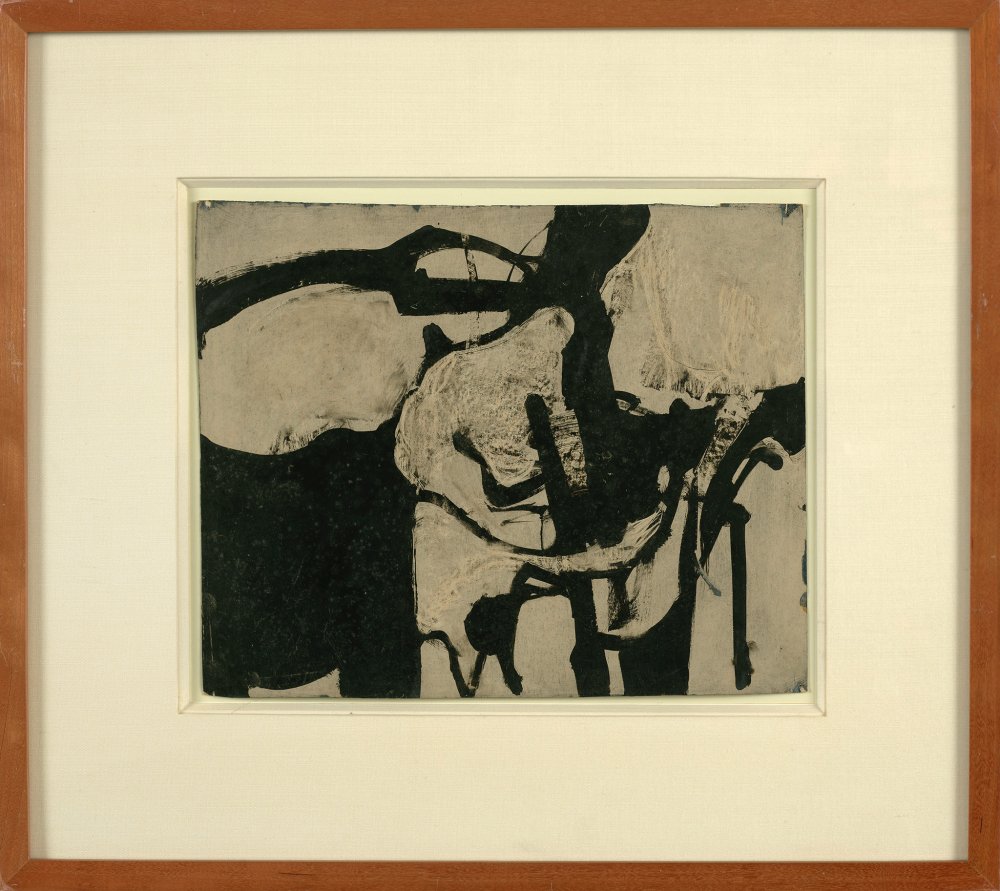 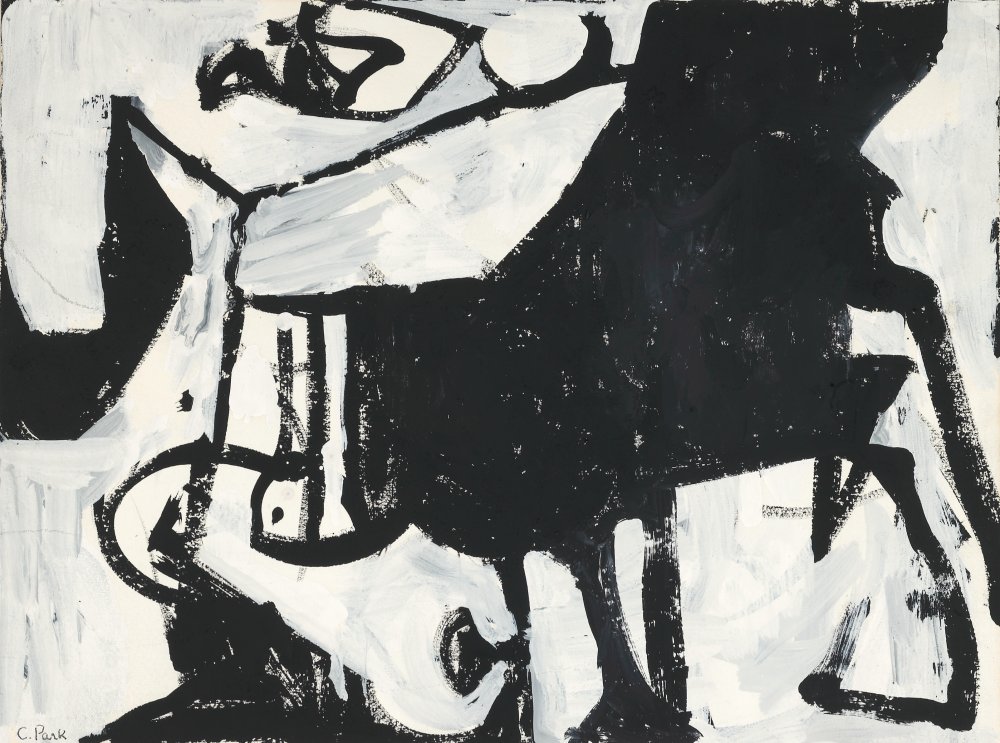 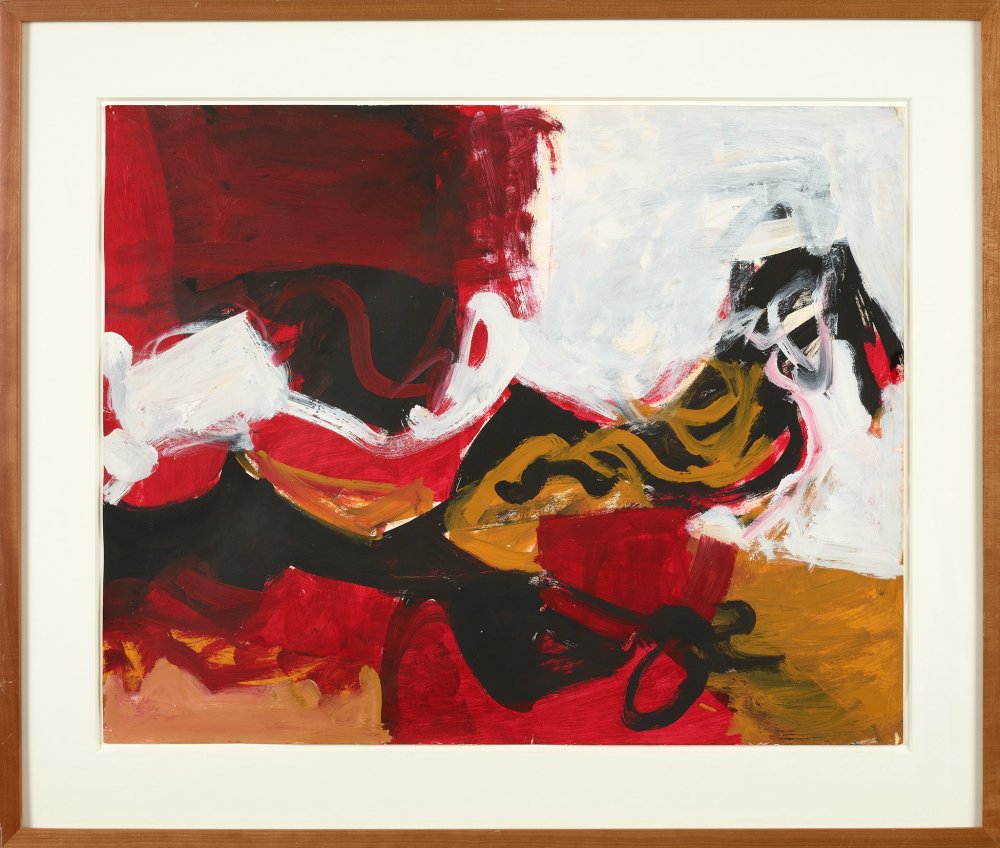 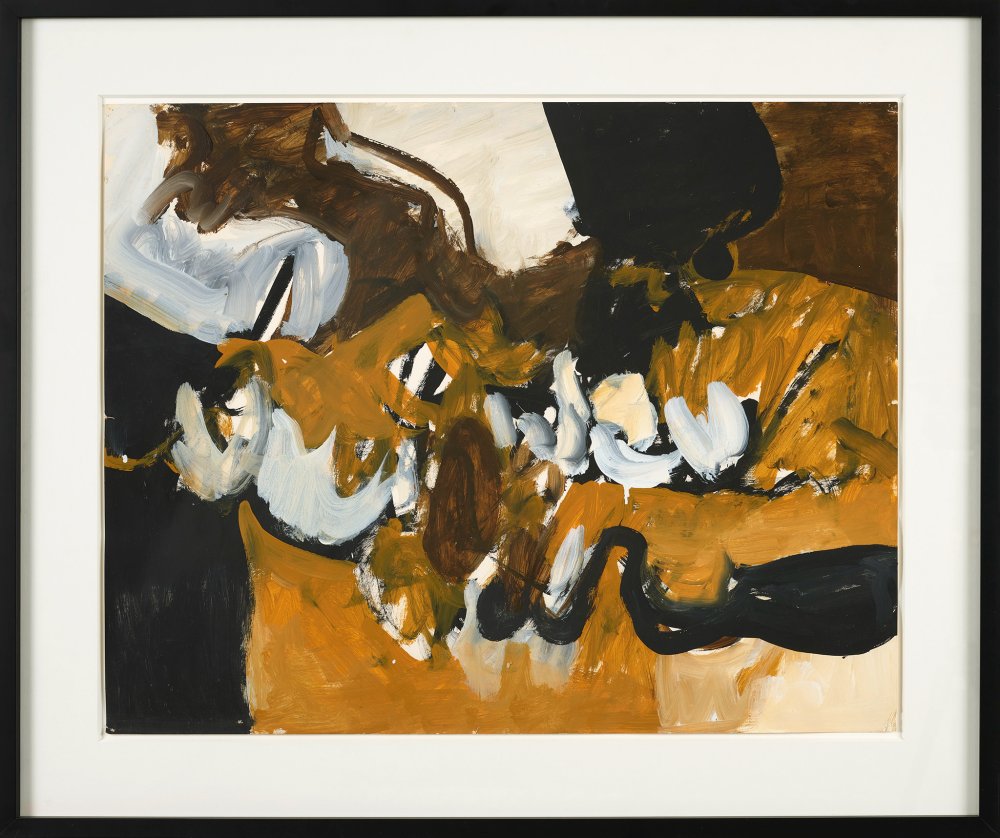 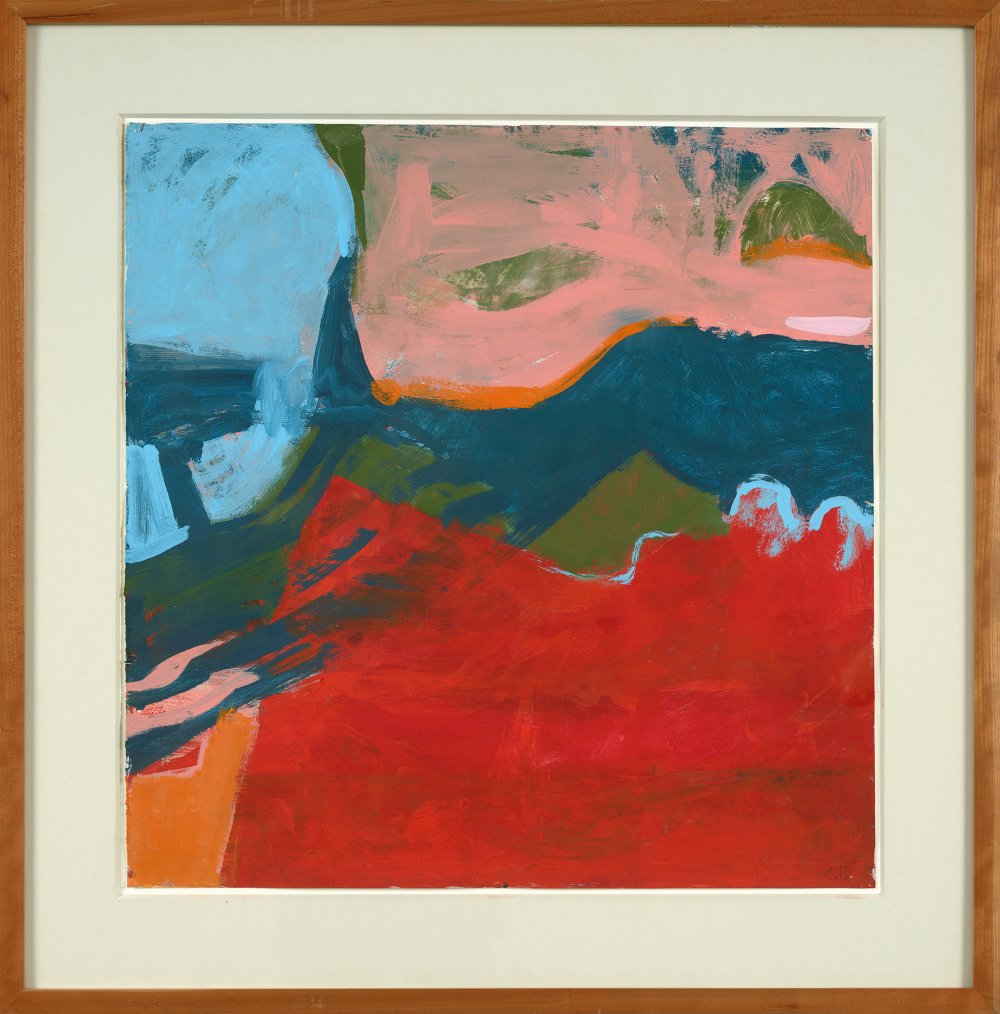 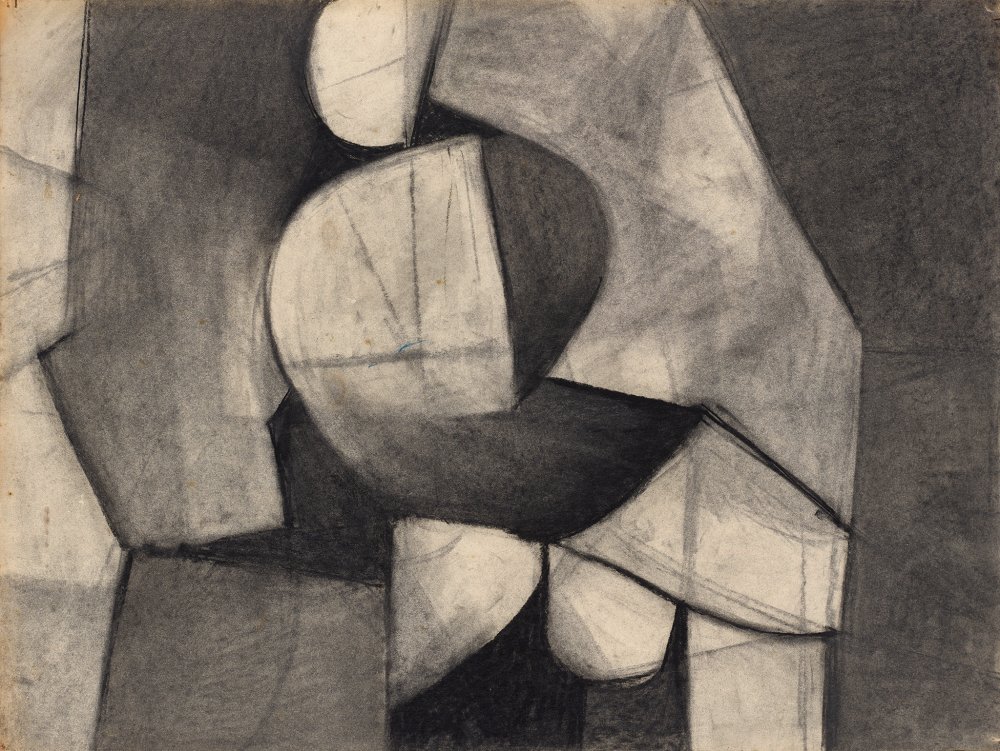 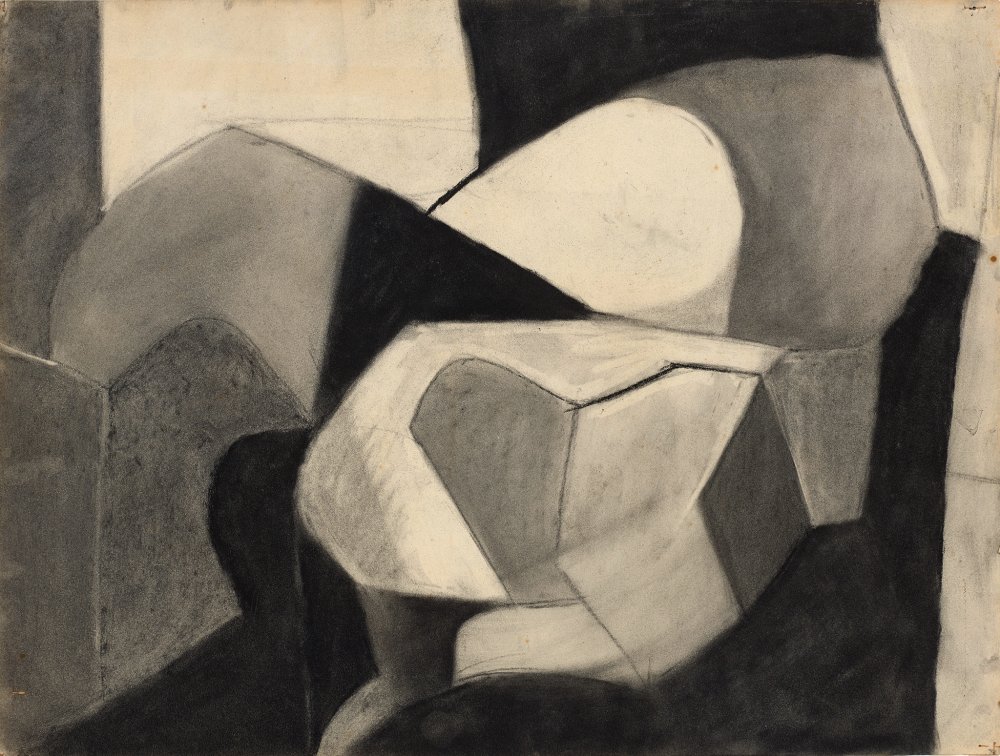 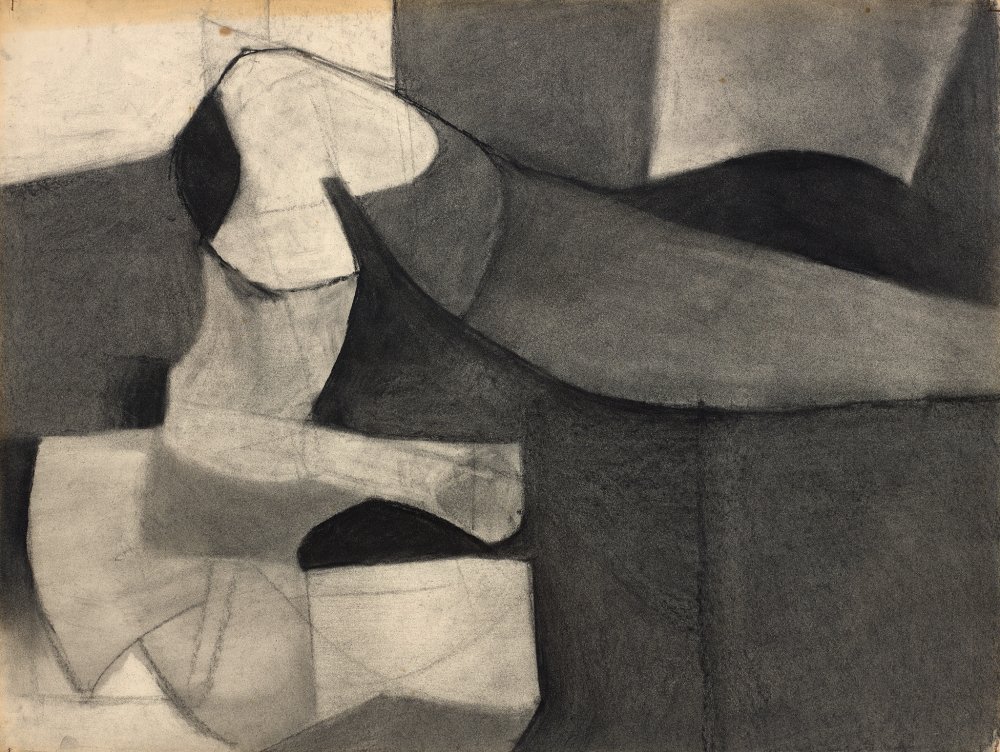 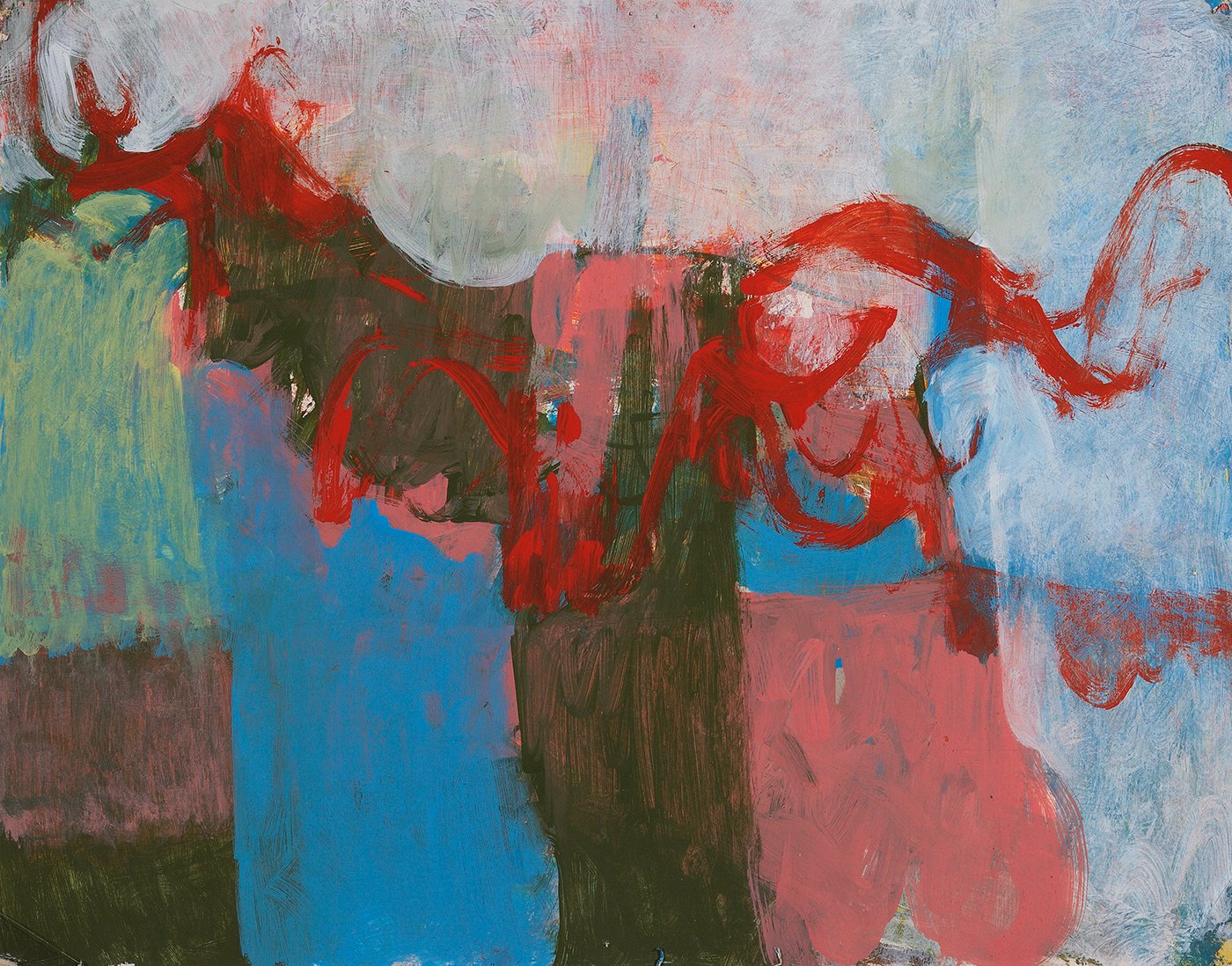 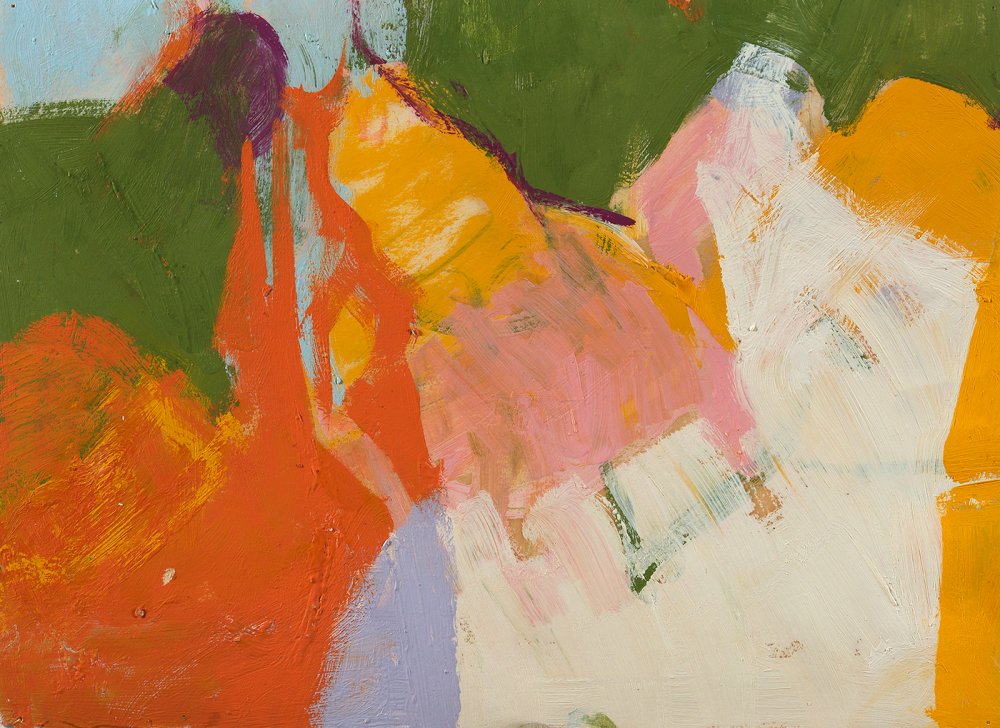 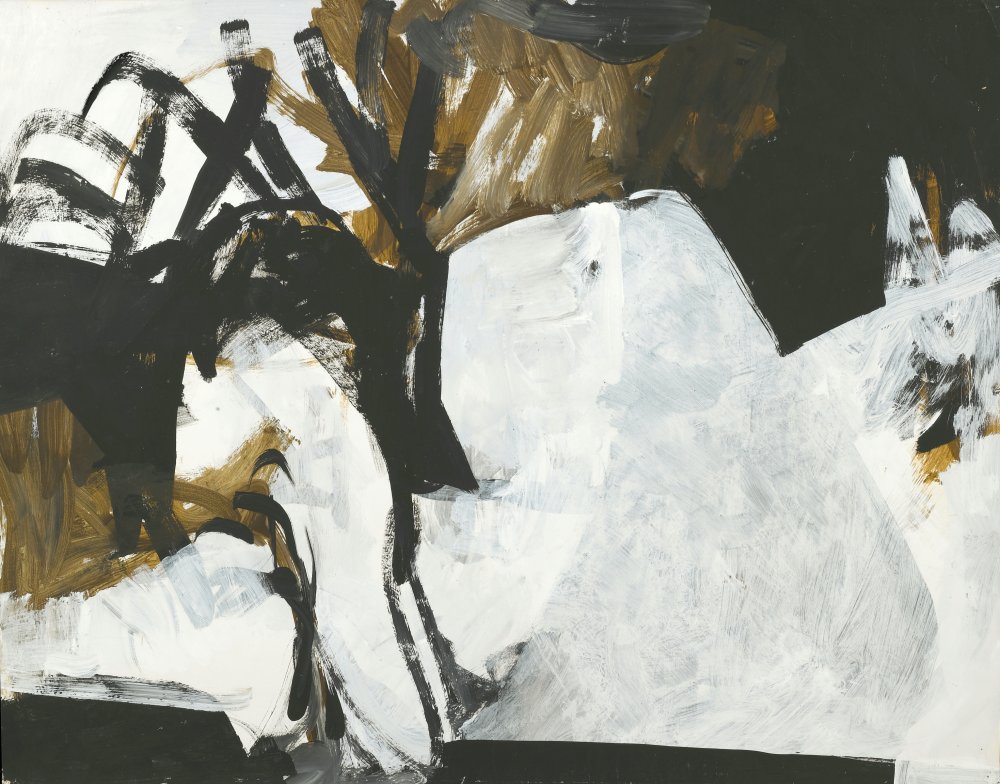 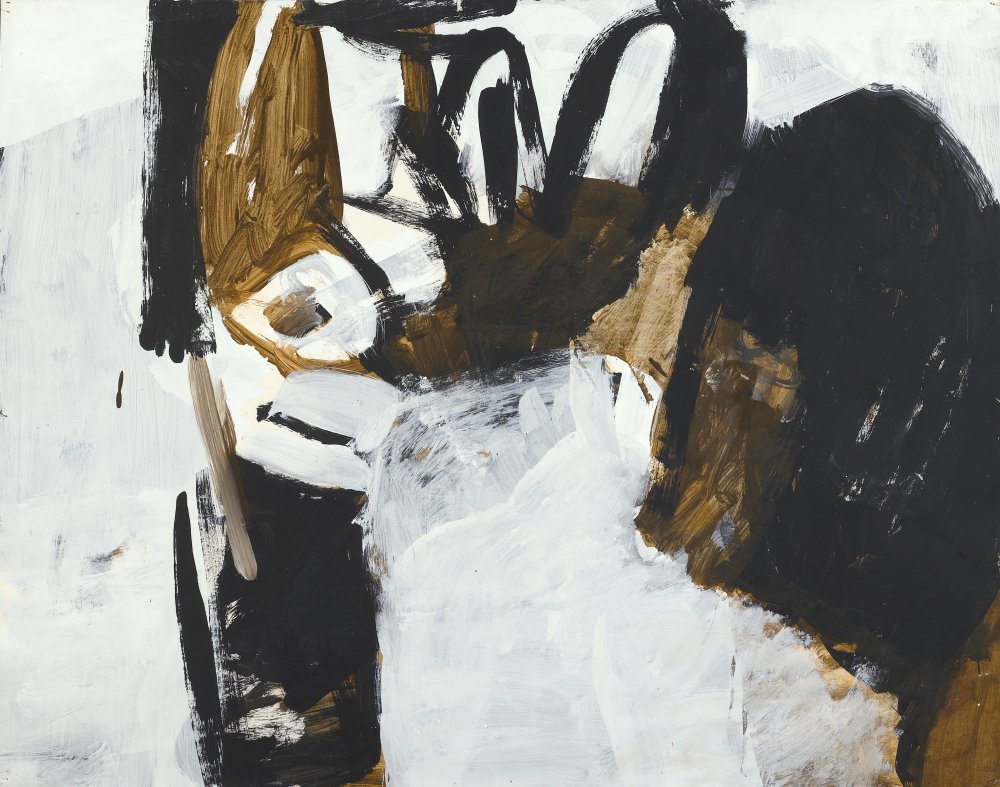 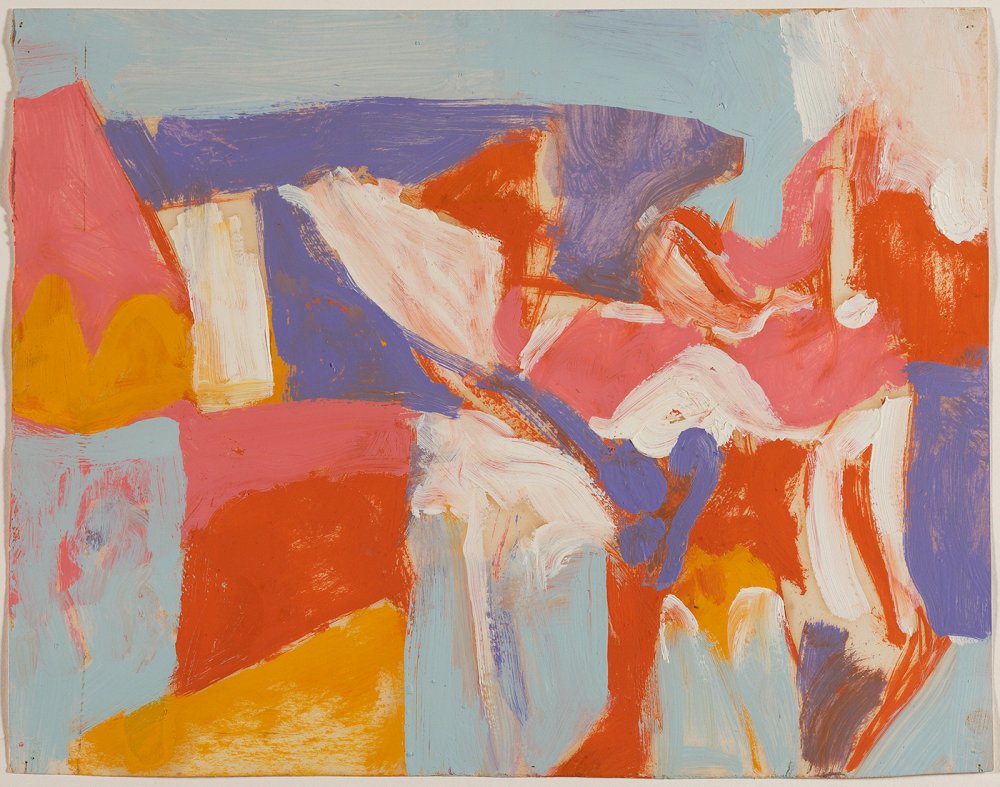 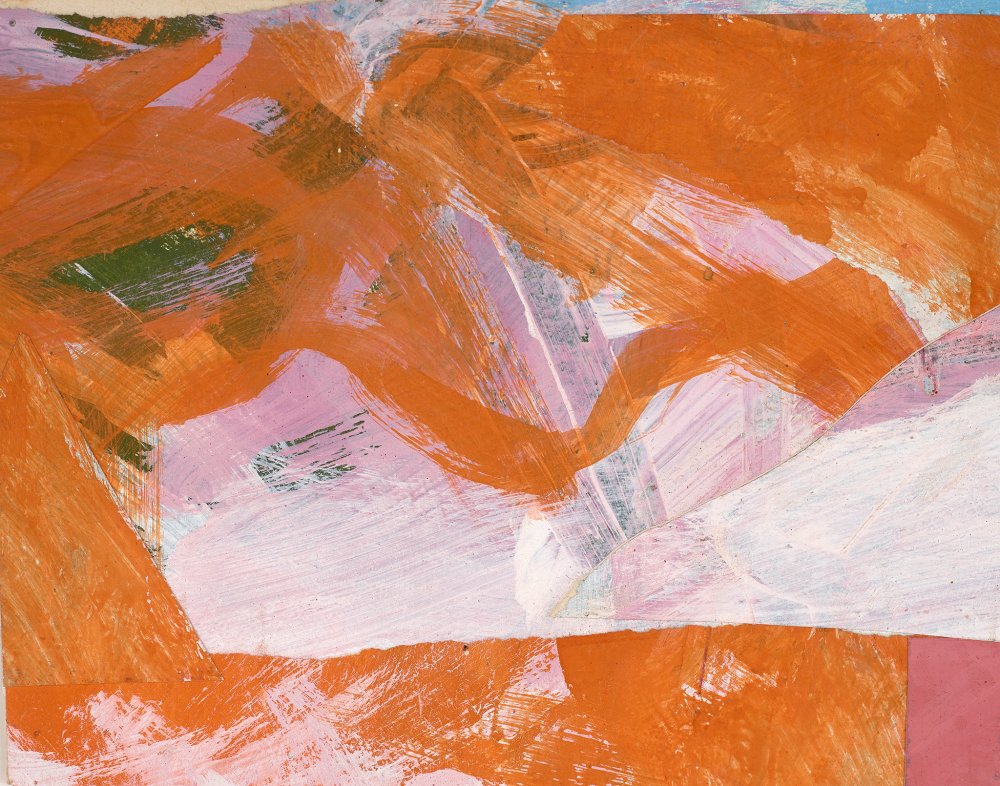 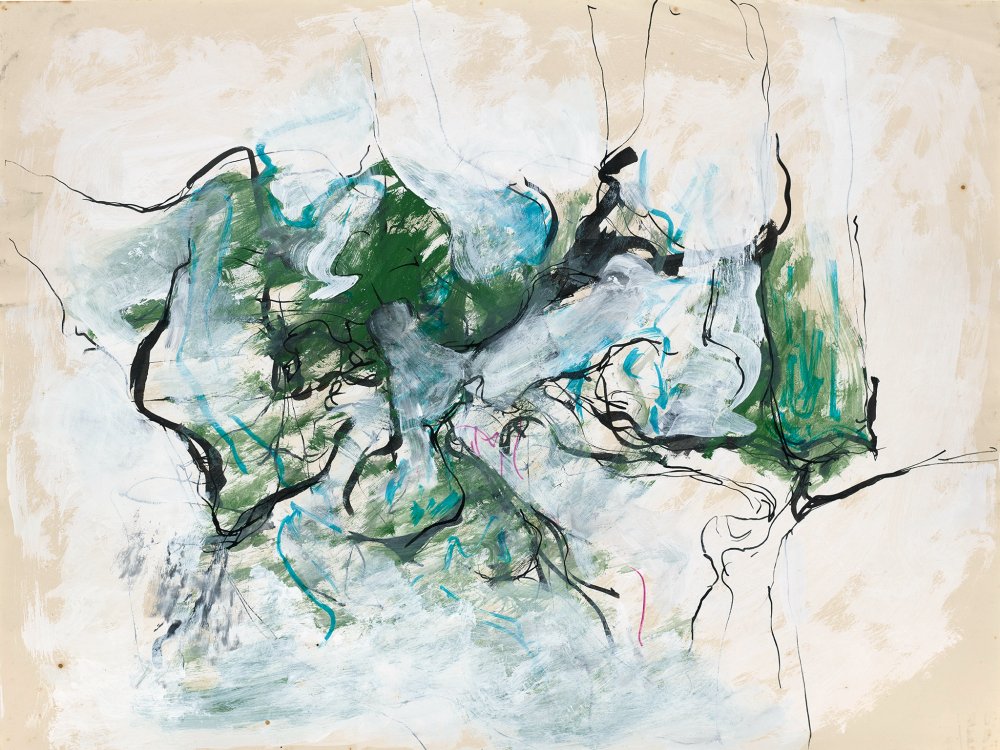 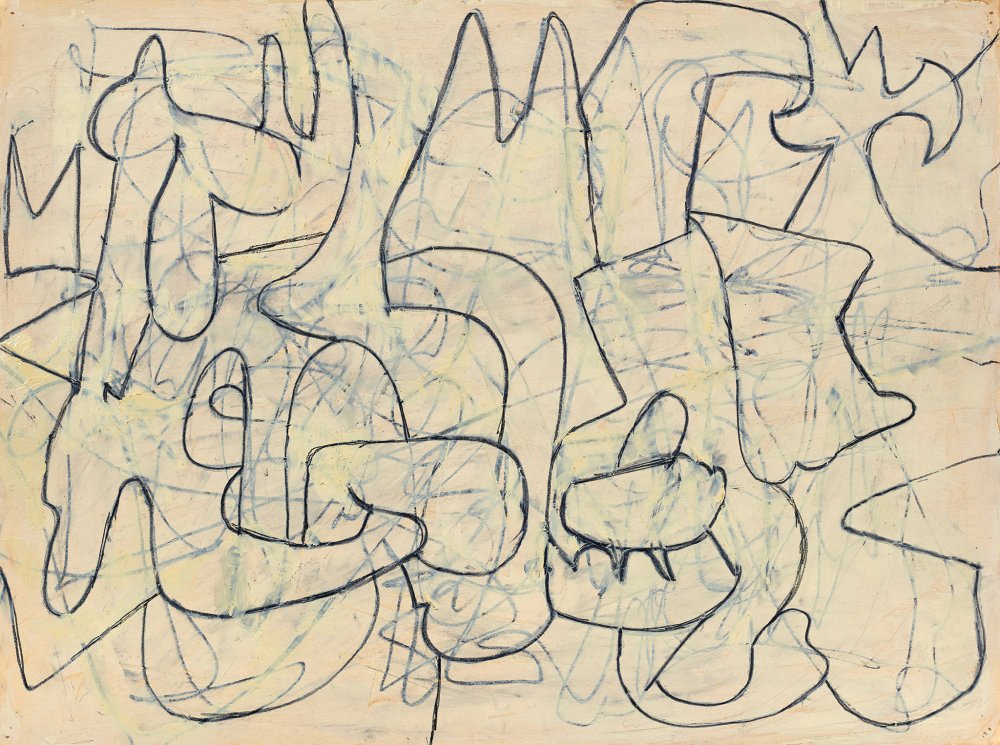 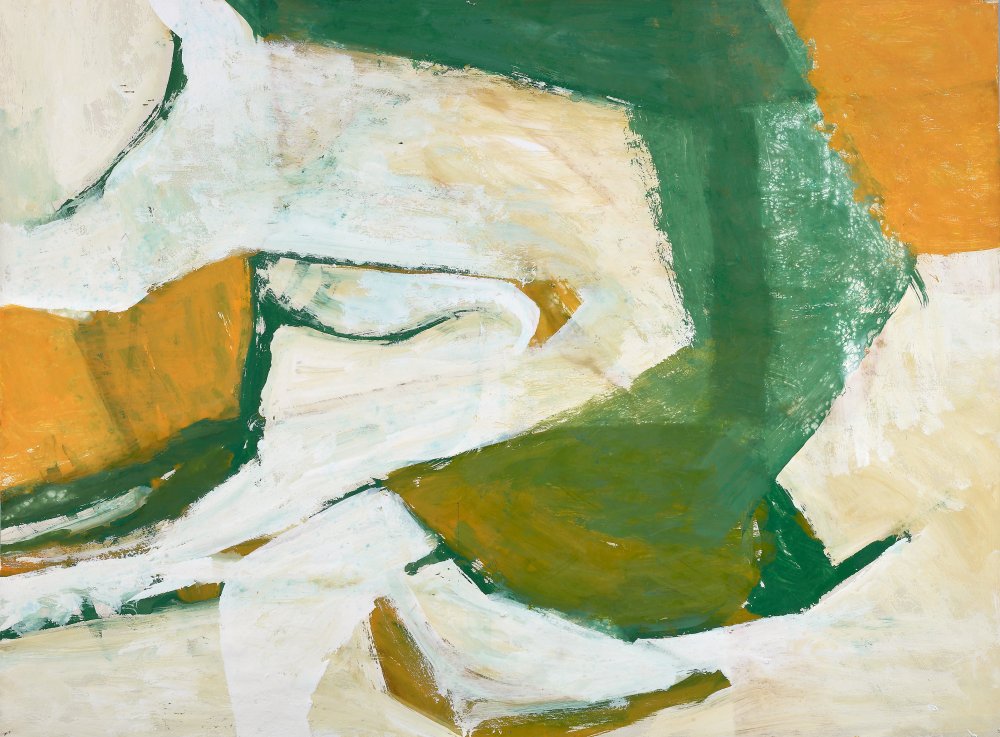 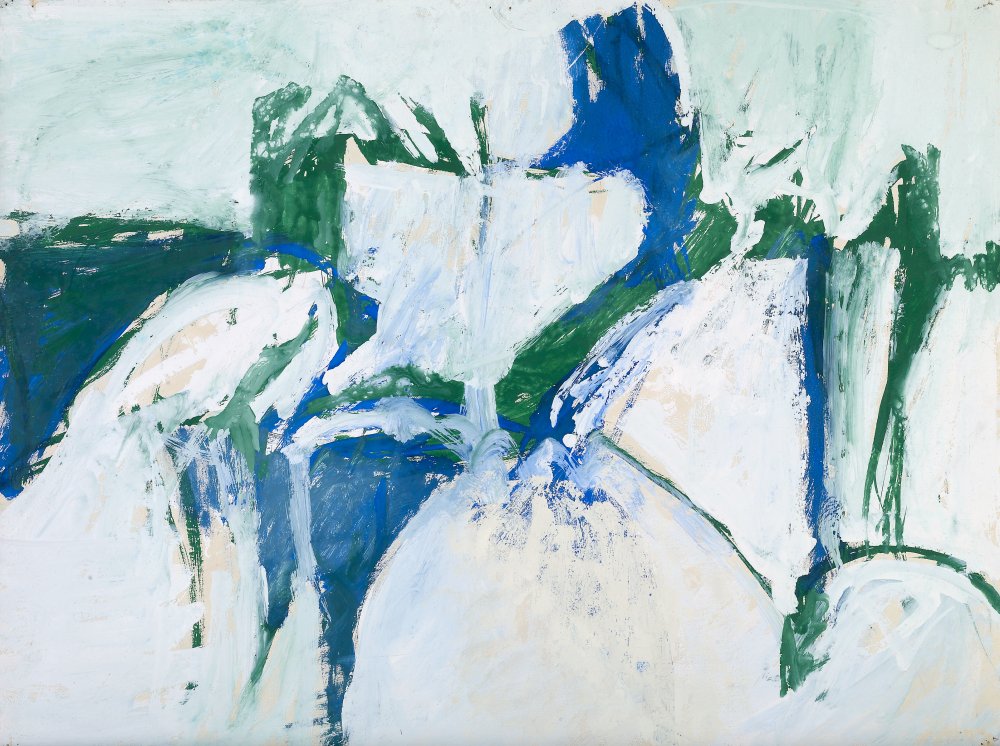 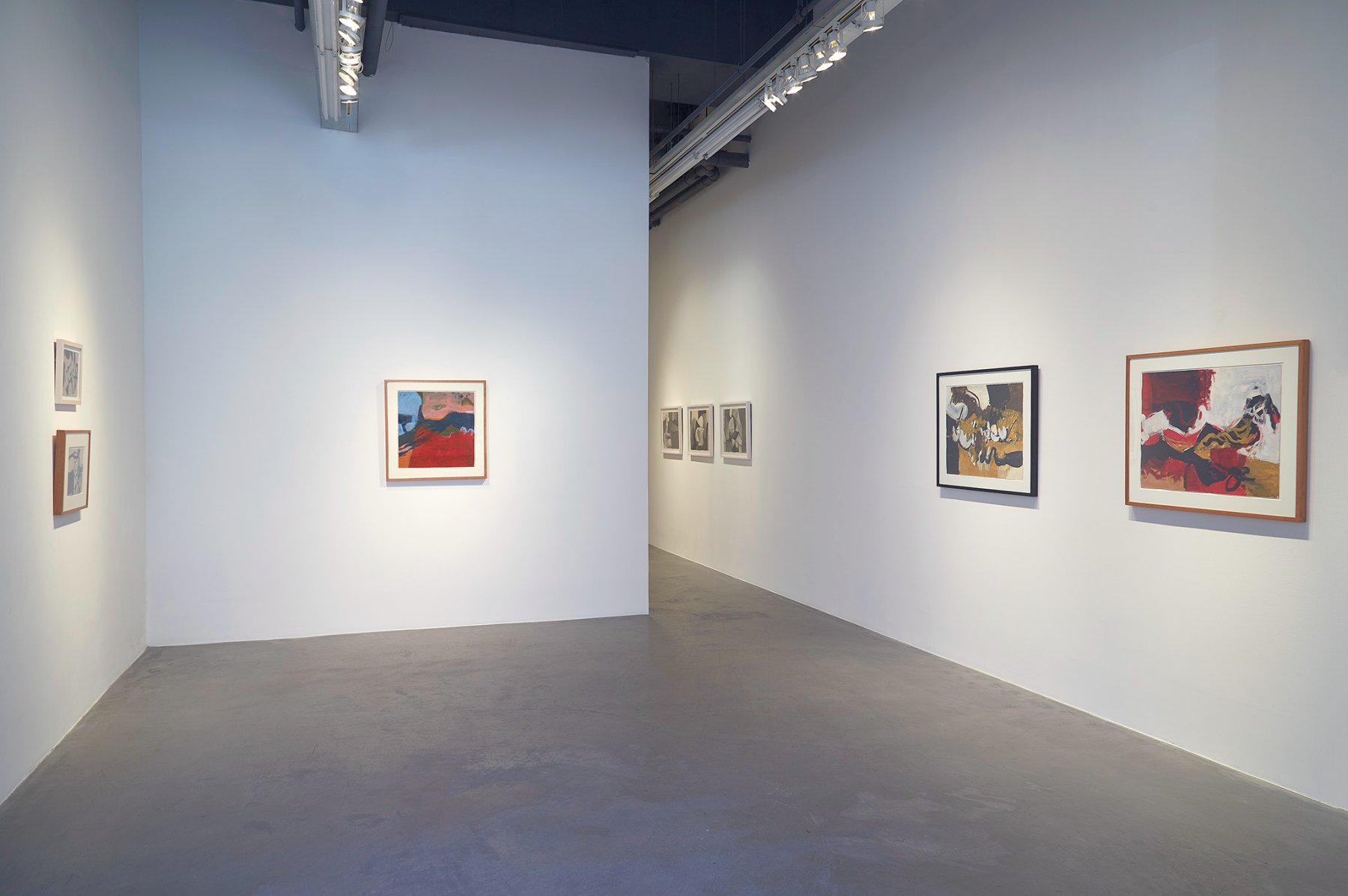 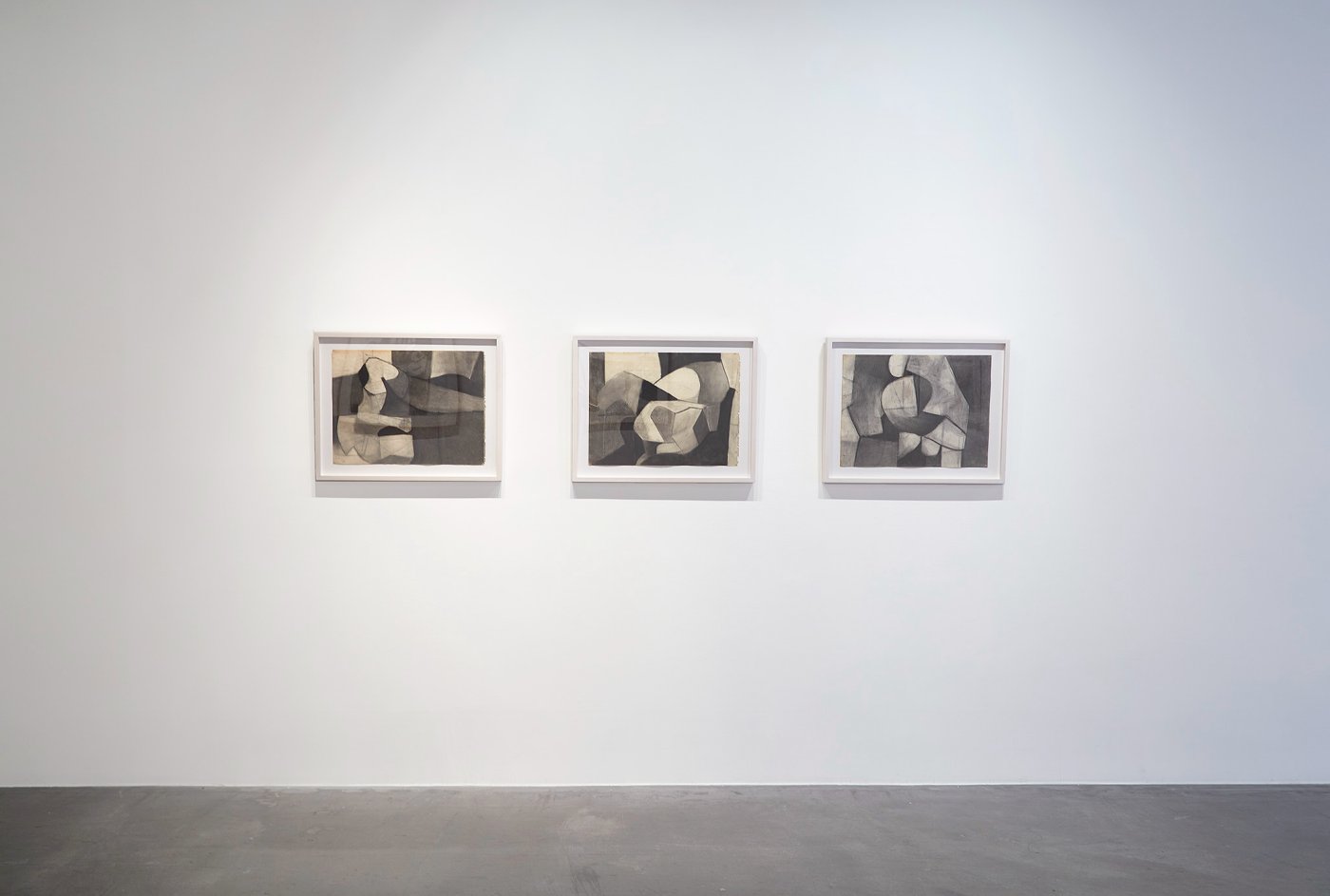 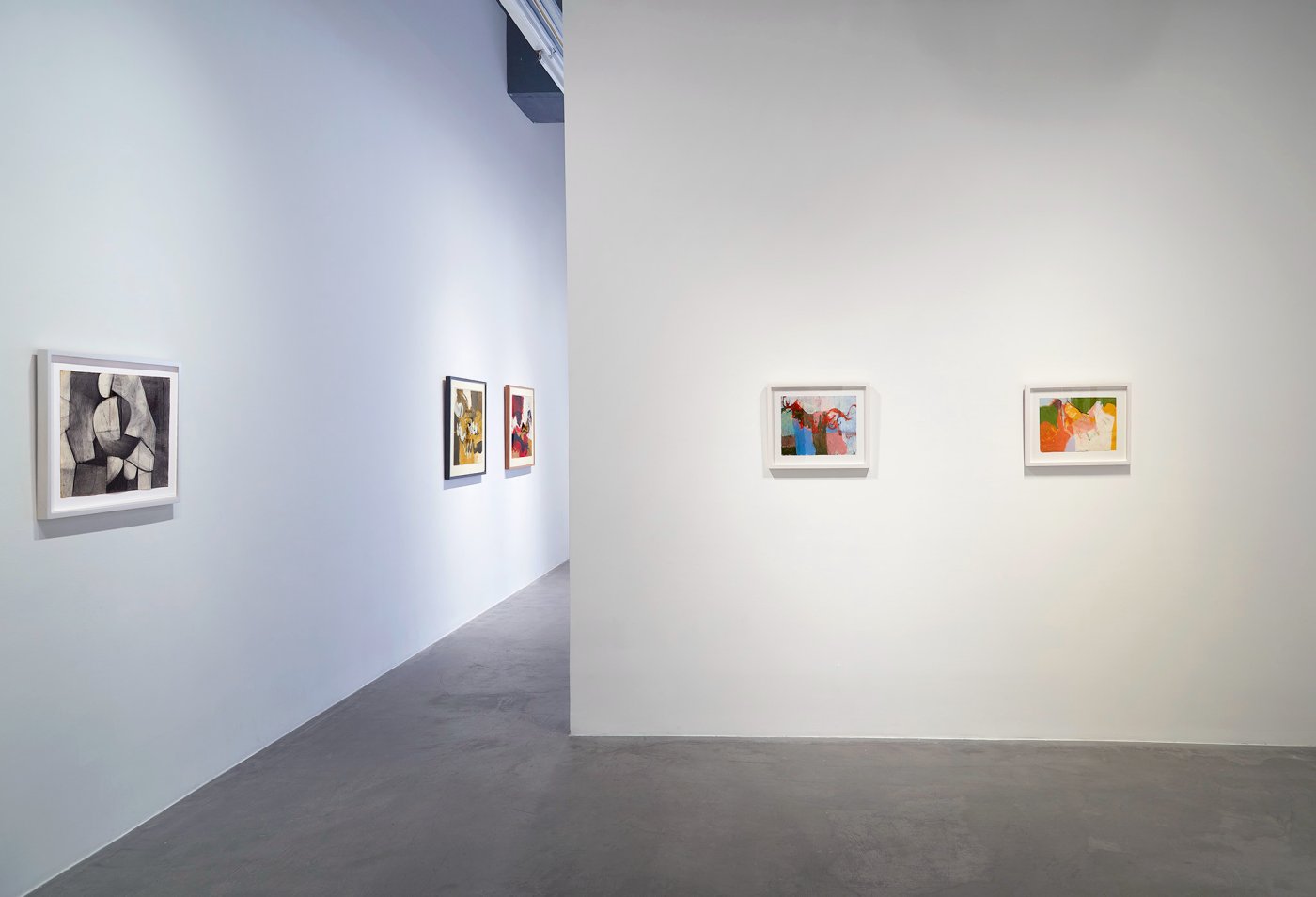 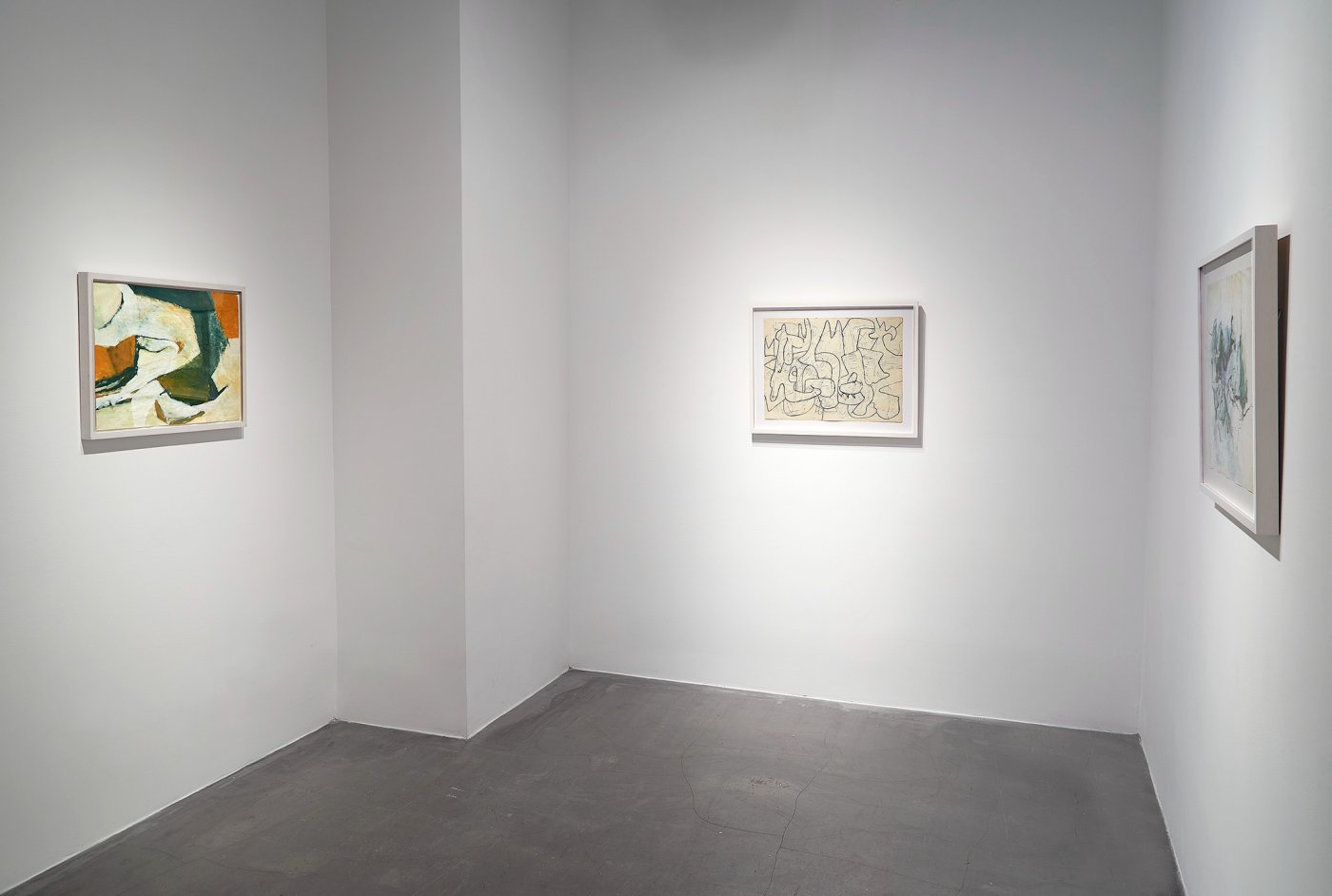 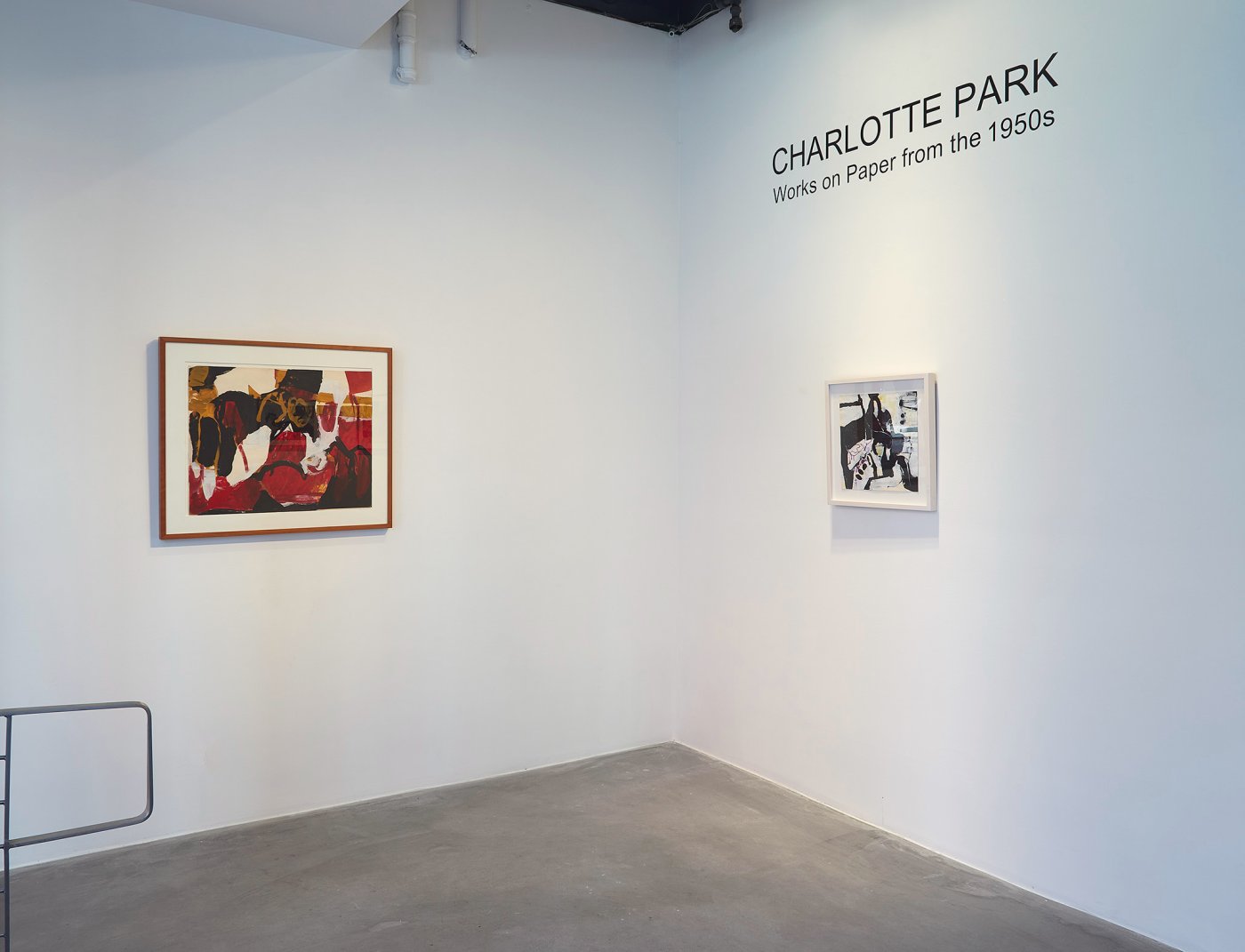 For Charlotte Park, working with paper afforded her a wide means of inquiry. In the early 1950s, Park worked in a monochrome palette, which liberated her to focus on form. By the mid-1950s however, she reintroduced color into her art, evolving a lyrical style, in which suggestions of the natural world appeared to pulsate with organic life. Throughout the decade, Park united painting and drawing, forming a vocabulary featuring clustered loops, black curvilinear forms that both define and liberate, and tensed and sensual anatomical suggestions. Figurative elements seem to taunt and loom in her art but are either suppressed or diffused. In the late 1950s, Park explored collage, concurrently with her contemporaries Lee Krasner and Conrad Marca-Relli. For these works, she drew passages of color from her earlier paintings and works on paper, setting them in to new contexts. Berry Campbell represents the Estate of Charlotte Park.

Born in Concord, Massachusetts, Park studied from 1935 to 1939 at the Yale School of Fine Art. She met James Brooks while working at the Office of Strategic Services in Washington, D.C. during World War II. The two moved to New York City in 1945, where Park studied privately with the Australian artist Wallace Harrison. Brooks and Park soon became part of the circle of Jackson Pollock and his wife Lee Krasner. They rented a studio space that had been occupied by Pollock and joined Pollock and Krasner, along with other young artists working in new styles, in establishing studios on Long Island. They stayed first in Montauk, but after their studio was destroyed by a hurricane in 1954, they moved to a cottage in Springs, East Hampton, which became their full-time residence.

In the 1950s, Park exhibited her work broadly. She participated in her first group exhibition in 1952 at the Peridot Gallery, New York. In 1953, her work was included in the Whitney Museum of American Art’s painting annual and at Tanager Gallery’s annual exhibition. From 1954 to 1958 she exhibited in the Stable Gallery’s annual show, a continuation of the 1951 Ninth Street Show. Her first solo show was at Tanager Gallery in 1957. In deference to her husband, however, she began to withdraw from the art world in the 1960s, a position many women artists took during this time. Charlotte Park did not exhibit her work publicly again until 1973 when a solo show of her art was held at the Elaine Benson Gallery in Bridgehampton, New York. In the twenty years that followed, she was included in numerous exhibitions on Long Island and in New York City. She was also represented in Seventeen Abstract Artists of East Hampton: The Pollock Years, 1946-1956, held in 1979 at the American Cultural Center of the United States Embassy in Paris. In 2003, Park’s art was featured, along with that of Dan Christensen and Allan Wexler in the exhibition, Three East End Artists, held at the Parrish Art Museum, Southampton. In 2013, the Pollock-Krasner House and Study Center held a solo exhibition of her work.

Like many women of the Abstract Expressionist movement, Charlotte Park’s important contributions have only recently been acknowledged. Park was a steadfast and passionate artist for almost eighty years, but it was not until a 2010 exhibition at Spanierman Gallery, New York that Charlotte Park’s paintings and works on paper began to receive a flurry of critical praise. Writing in the New York Times just before Park died in late 2010, Roberta Smith called Park “a natural painter and a gifted colorist” who “is as good as several of the artists – both men and women – in the Museum of Modern Art’s current tribute to the movement.” Overshadowed by the attention given to the work of her husband, James Brooks, Park kept a low profile over the course of her career while painting some the strongest and most brilliantly colored canvases of her time. As Robert Pincus-Witten wrote about her in Artforum in 2011, “The case of Charlotte Park is exemplary; hers was a major gift all but stifled by a happily embraced domesticity and by the critical bullying of a brutally doctrinaire art world.” Her art is a strong case against the idea prevalent from the 1950s onward that women were incapable of the muscularity and confidence necessary to be action painters.