Axel Vervoordt Gallery presents Chaos & Order, a new group exhibition installed in Kanaal’s Henro and Ma-ka spaces. Chaos and order are dominant themes in the existence of the known universe and our experiences within it. 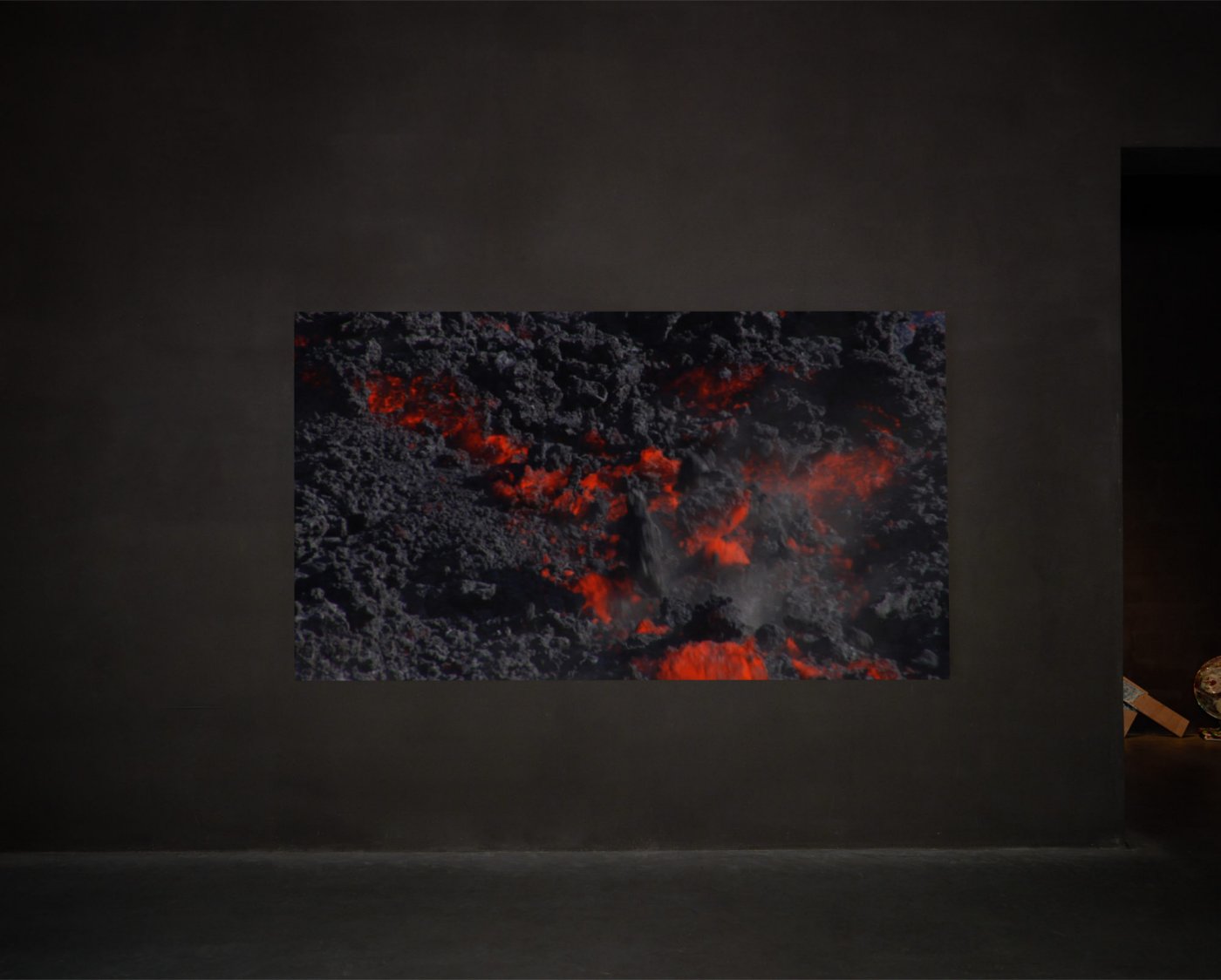 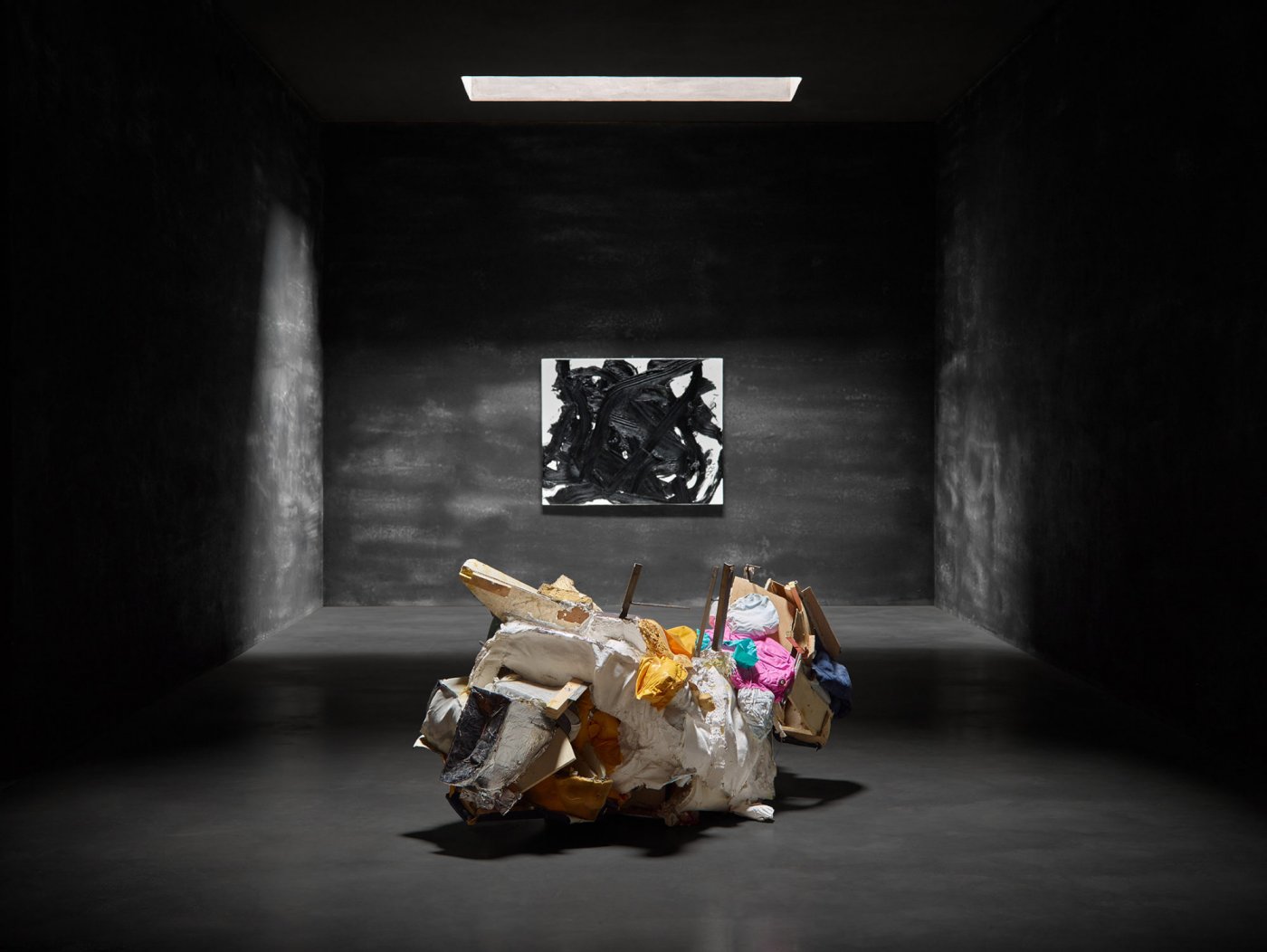 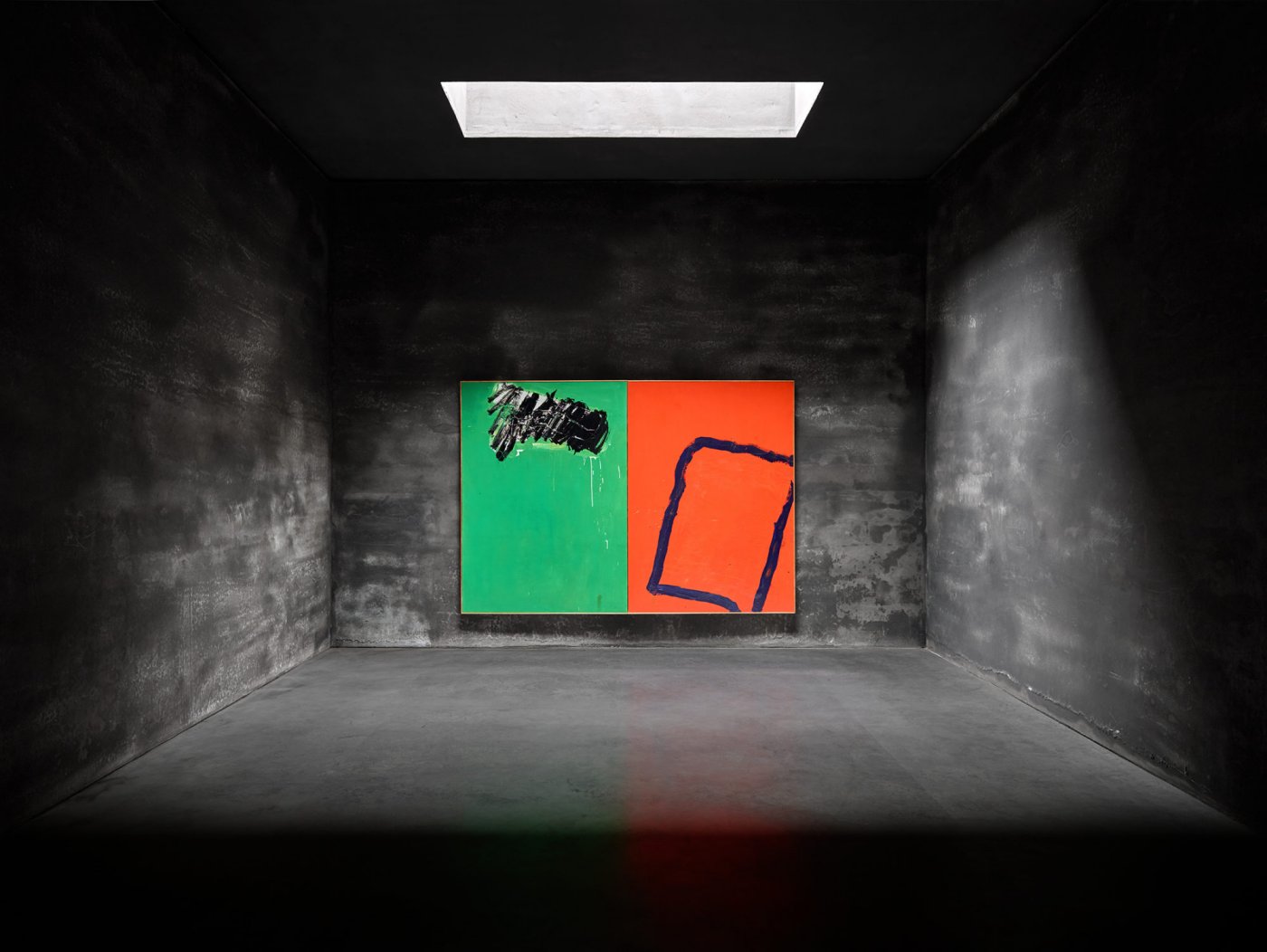 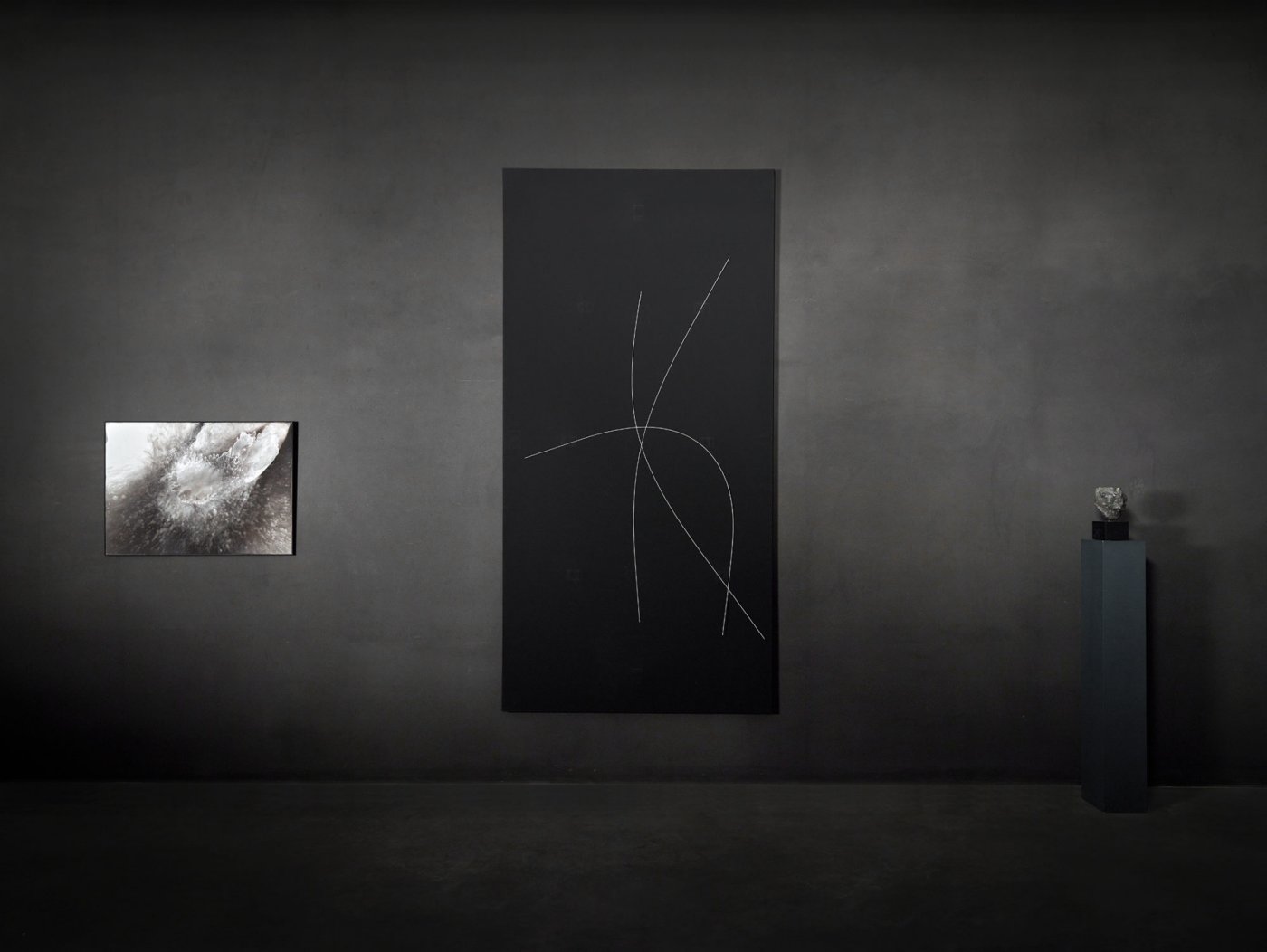 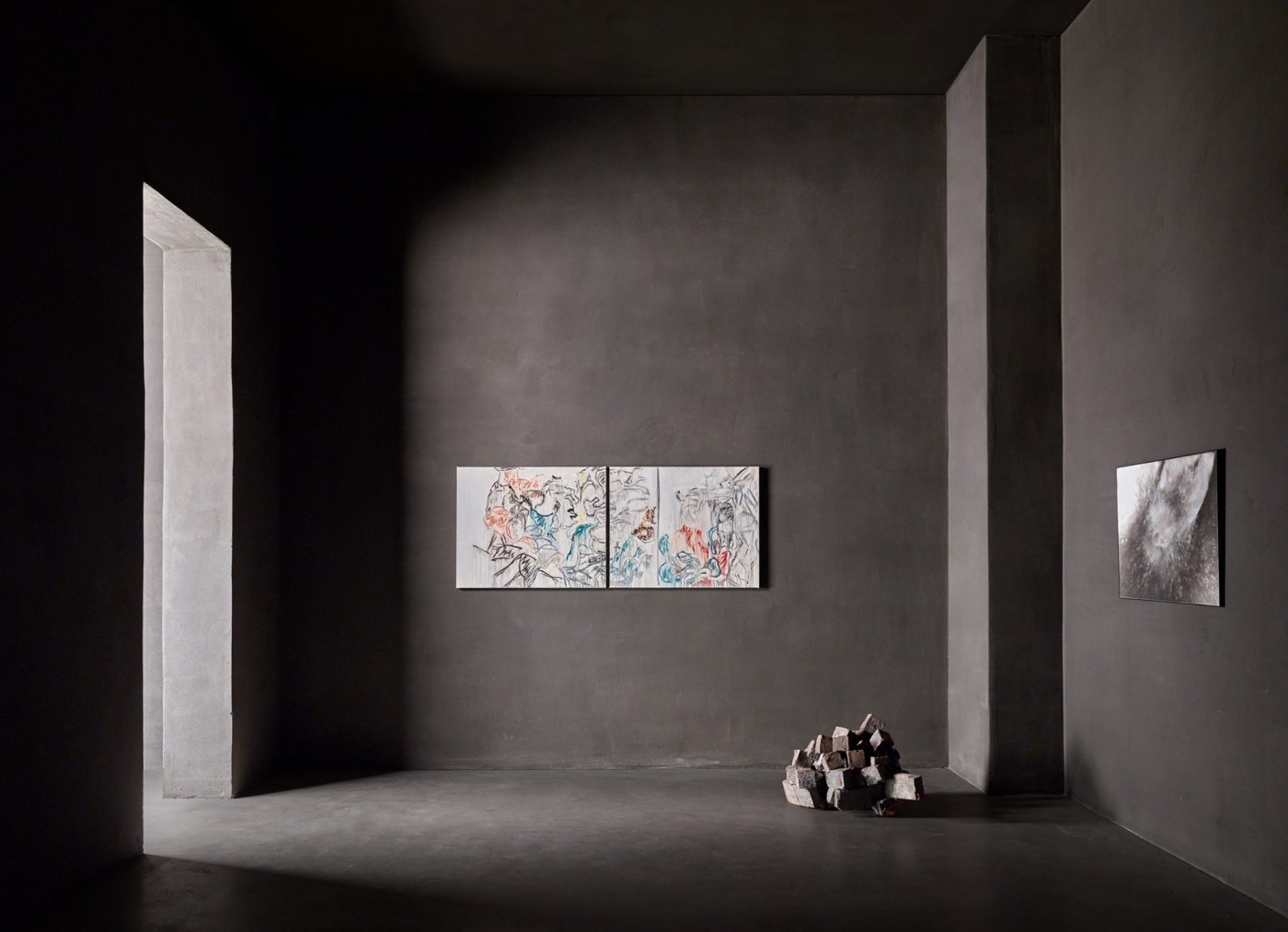 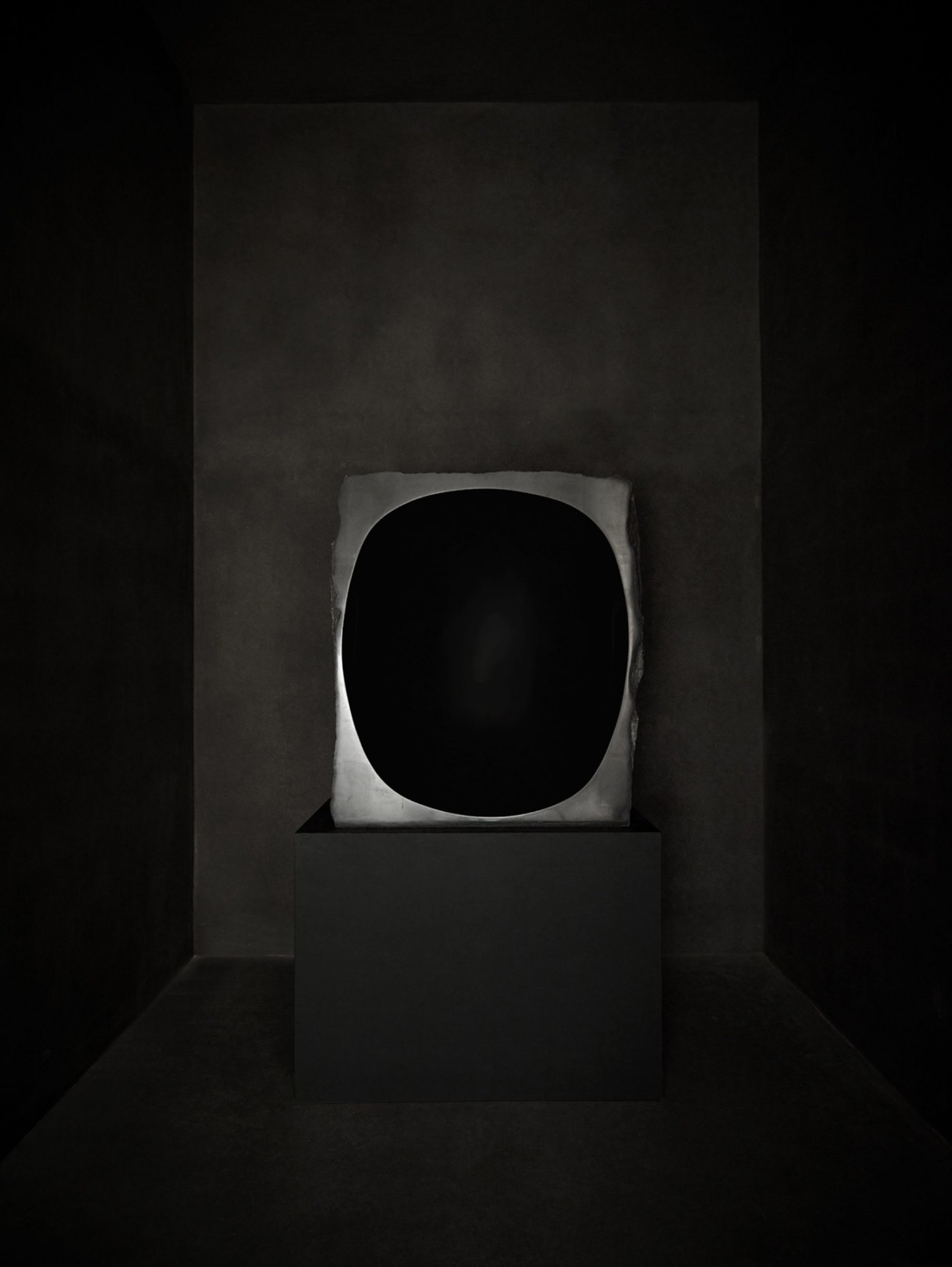 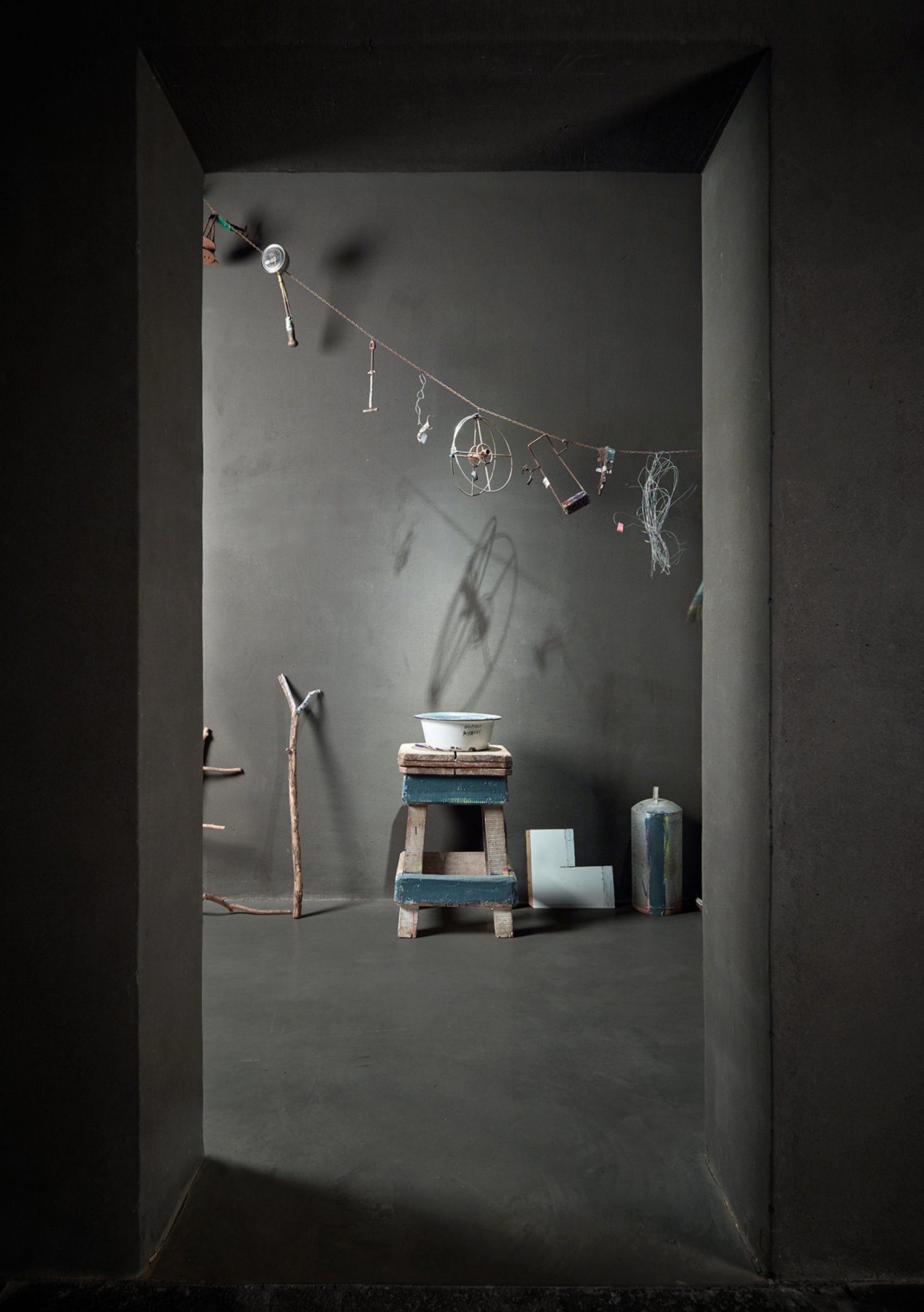 Today’s world, if anything, is defined by constant change. As humans, we often seek knowledge and information in order to apply meaning to the random realities of life. This is pursued through the creation of actions, laws, and structures, which aid in this understanding. It’s an eternal attempt to ease chaos’ inherent tension and somehow create a sense of balance in the perceived disorder.

Nobel prize winner Ilya Prigogine’s chaos theory arises from his success in finding a mathematical model in entropy. In his book ‘Order out of Chaos’ (1980) Prigogine and philosopher Isabelle Stengers create a new dialogue between man and nature by claiming that “ Chaos is the order that we don’t know”. In this, he summarised the theory that in biological and sociological systems, evolution does not lead to chaos, as classical thermodynamics seems to teach, but to ever-increasing organization.

According to Carl Jung, the founder of analytical psychology: “In all chaos there is a cosmos, in all disorder a secret order.”

Like the Big Bang or a volcano’s violent eruption of lava that creates new land, destruction leads to creativity; drastic endings lead to aliveness; endings create beginnings; one cannot exist without the other.

Art plays a key role in this process by opening new perspectives, boundaries, and allowing us to look back at our evolution and forward at our future.

Art, in its essence, is the start of language. Where does chaos end and order begin?

Neuroscientist Ludovica Lumer claims in her book For Want of Ambiguity. Order and Chaos in Art, Psychoanalysis and Neuroscience that creativity is essential to life. Lumer states that it is the creative expansion of the unconscious that allows both in art and psychoanalysis for the transformation of the self that defines the very freedom.

The group exhibition, Chaos & Order, explores how artists employ matter, form, and creativity to examine the complex perceptions and interpretations at play in the natural world.

This exhibition not only impacts the way artists understand the continual dynamic entropic process of life, but also the viewers, who allow several interpretations of the complexity of reality.