In honor of the centenary of the birth of César, Almine Rech Paris presents an exhibition celebrating all important periods and styles of the major French sculptor’s work, organized in collaboration with Fondation César. 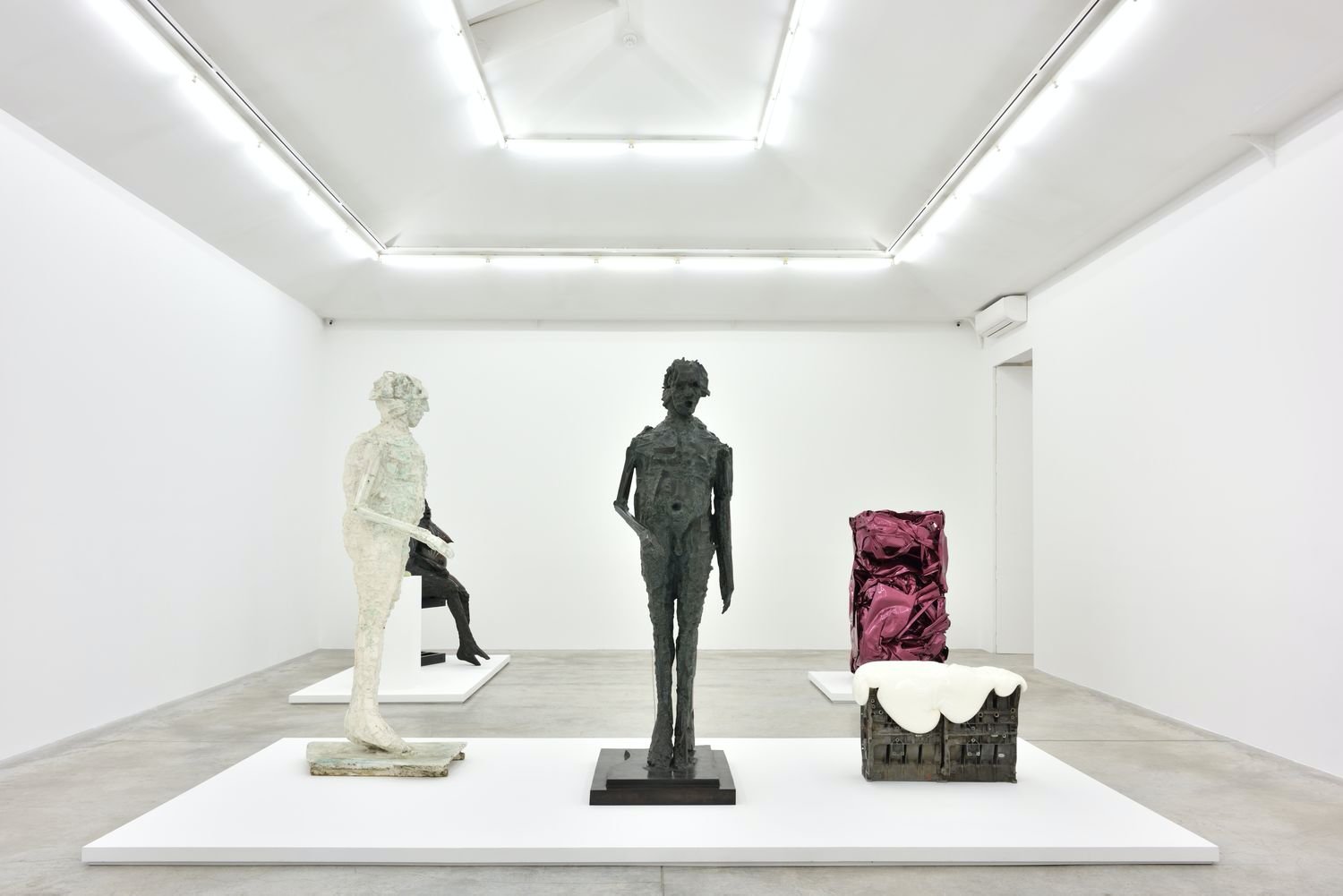 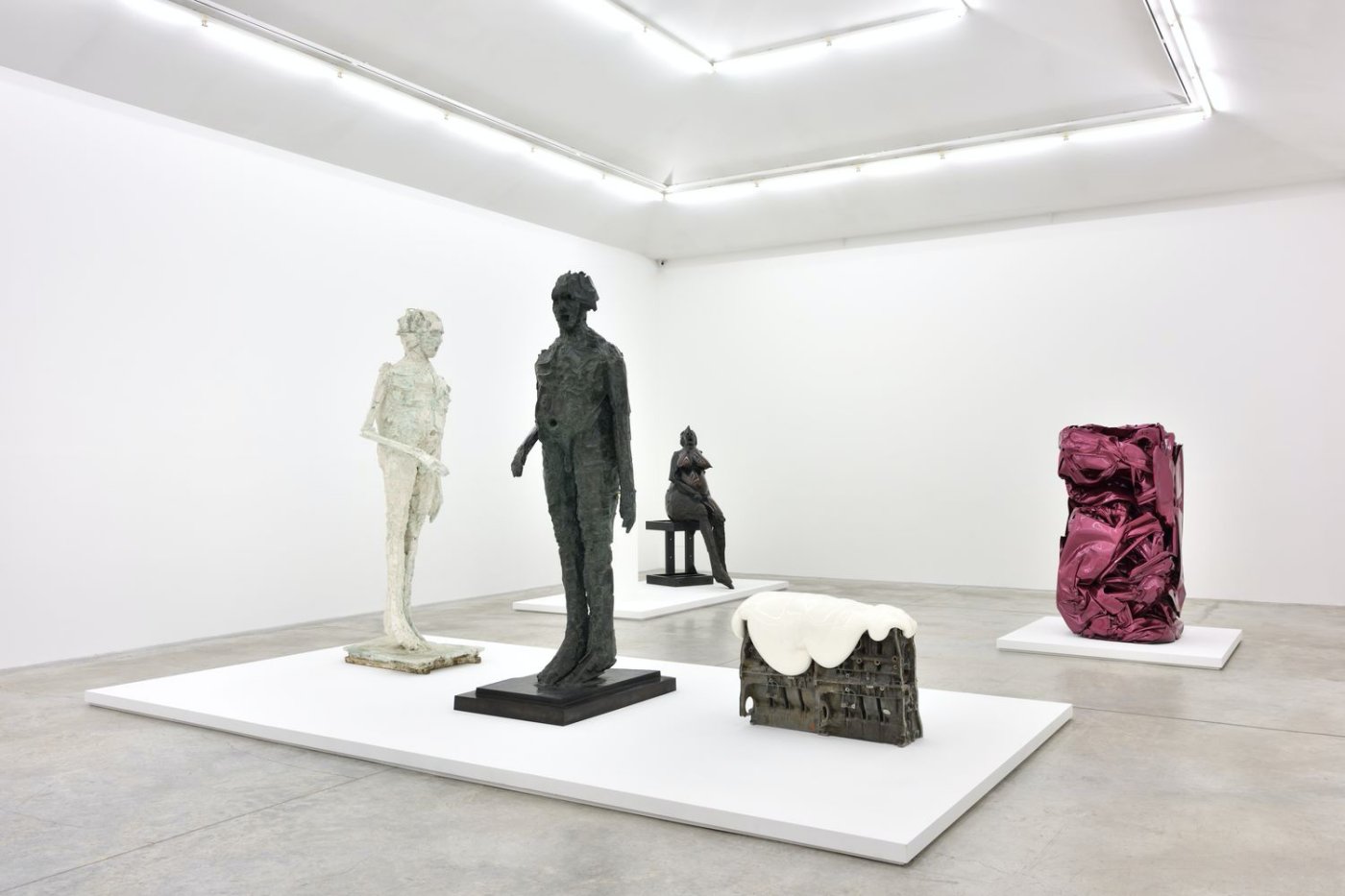 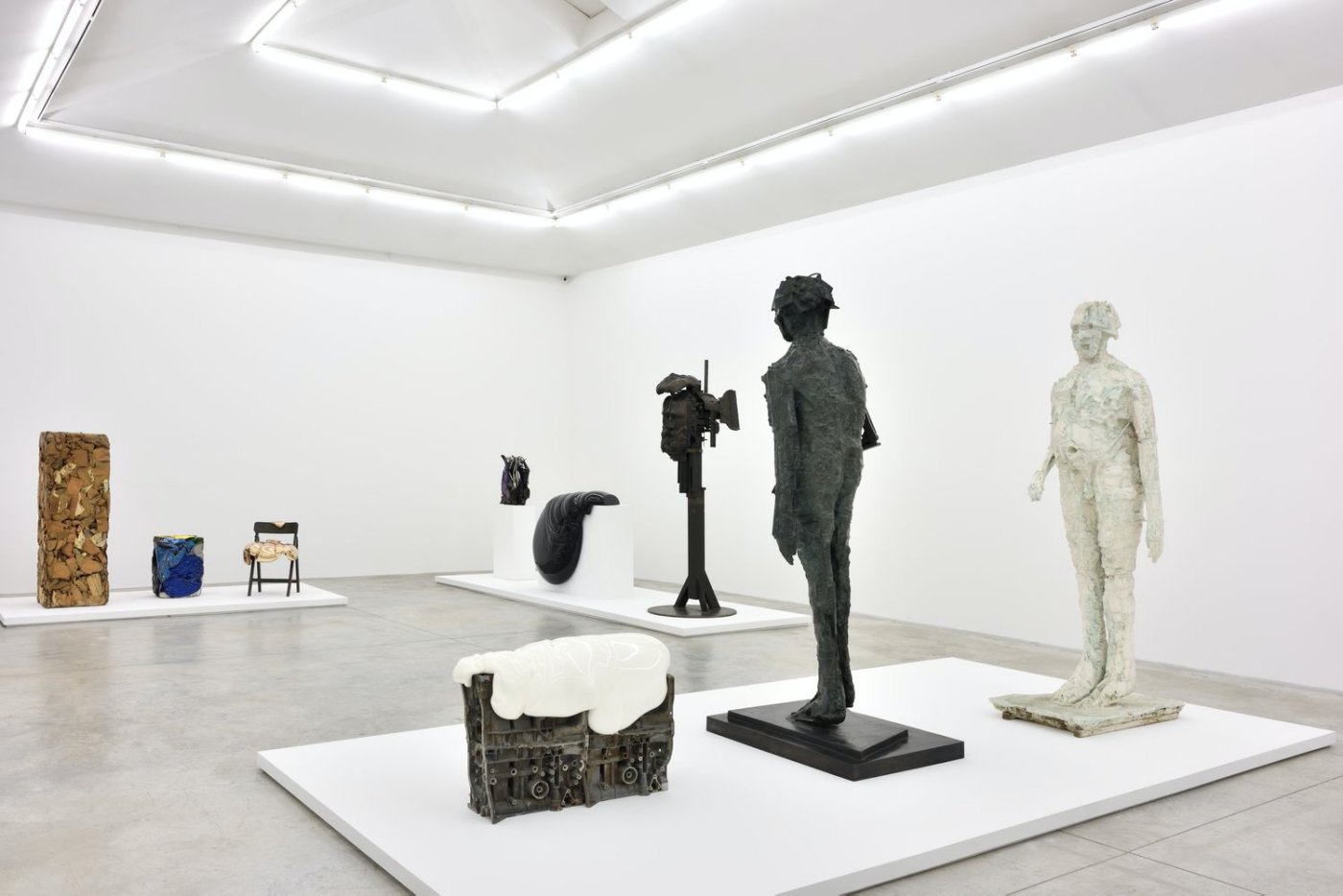 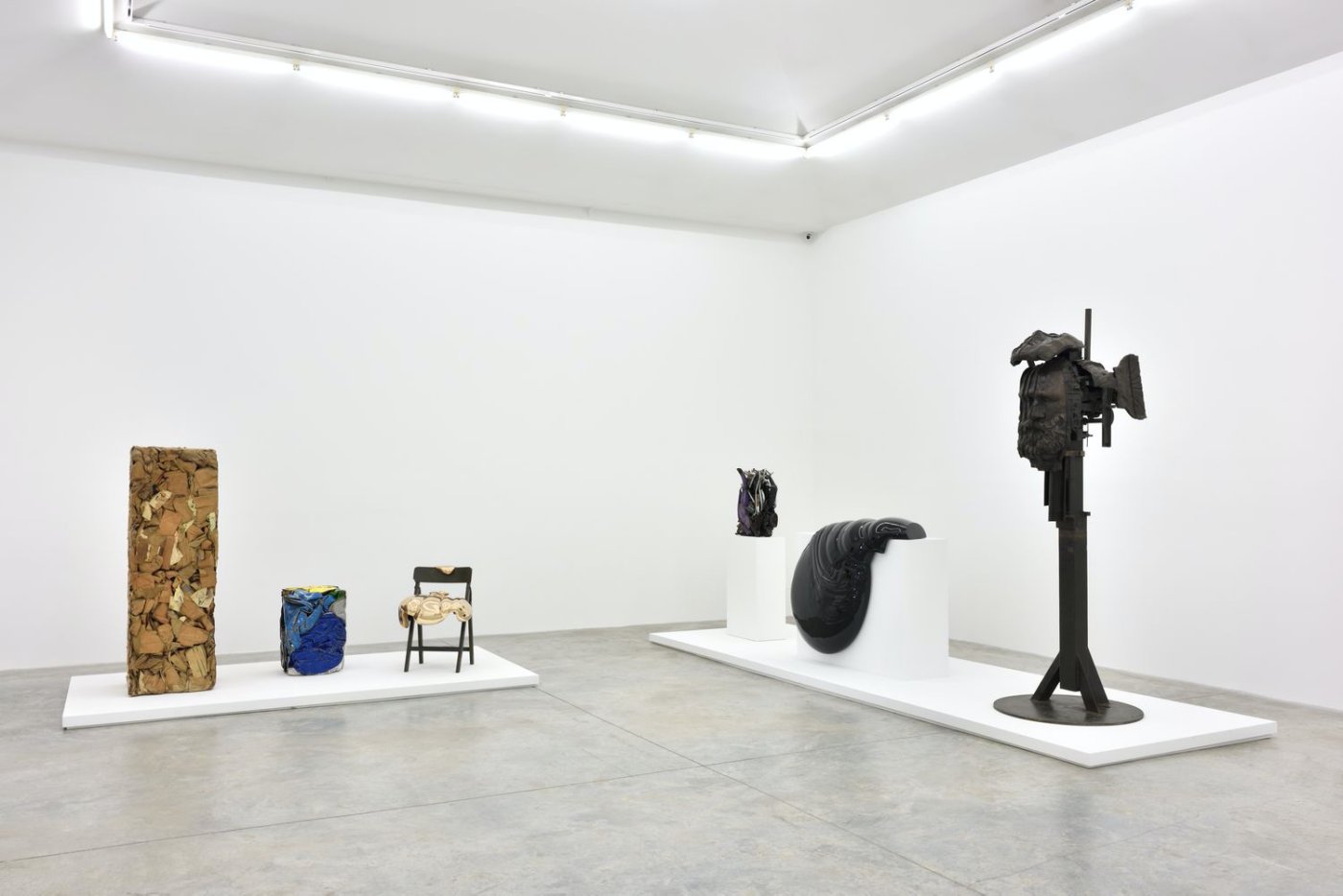 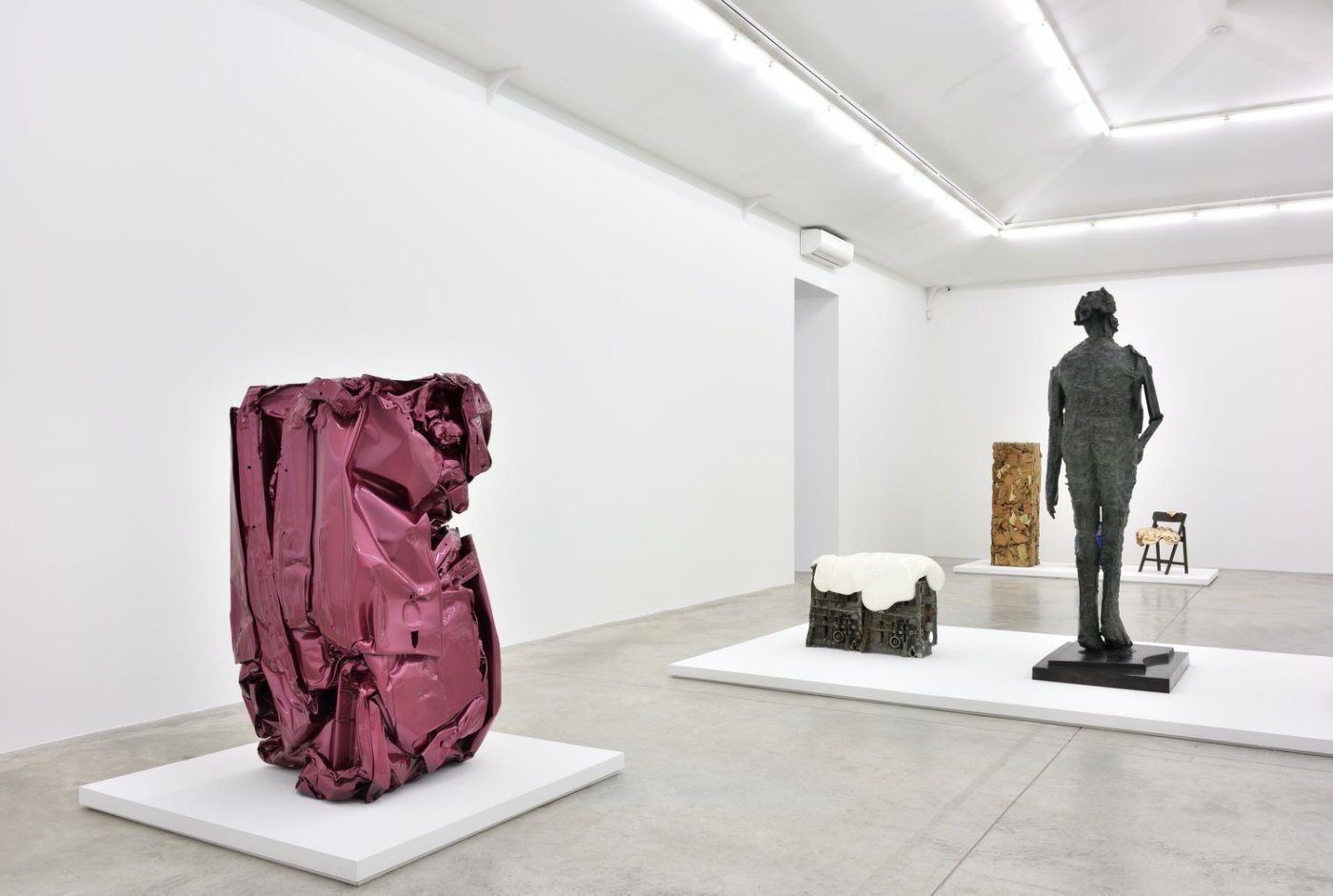 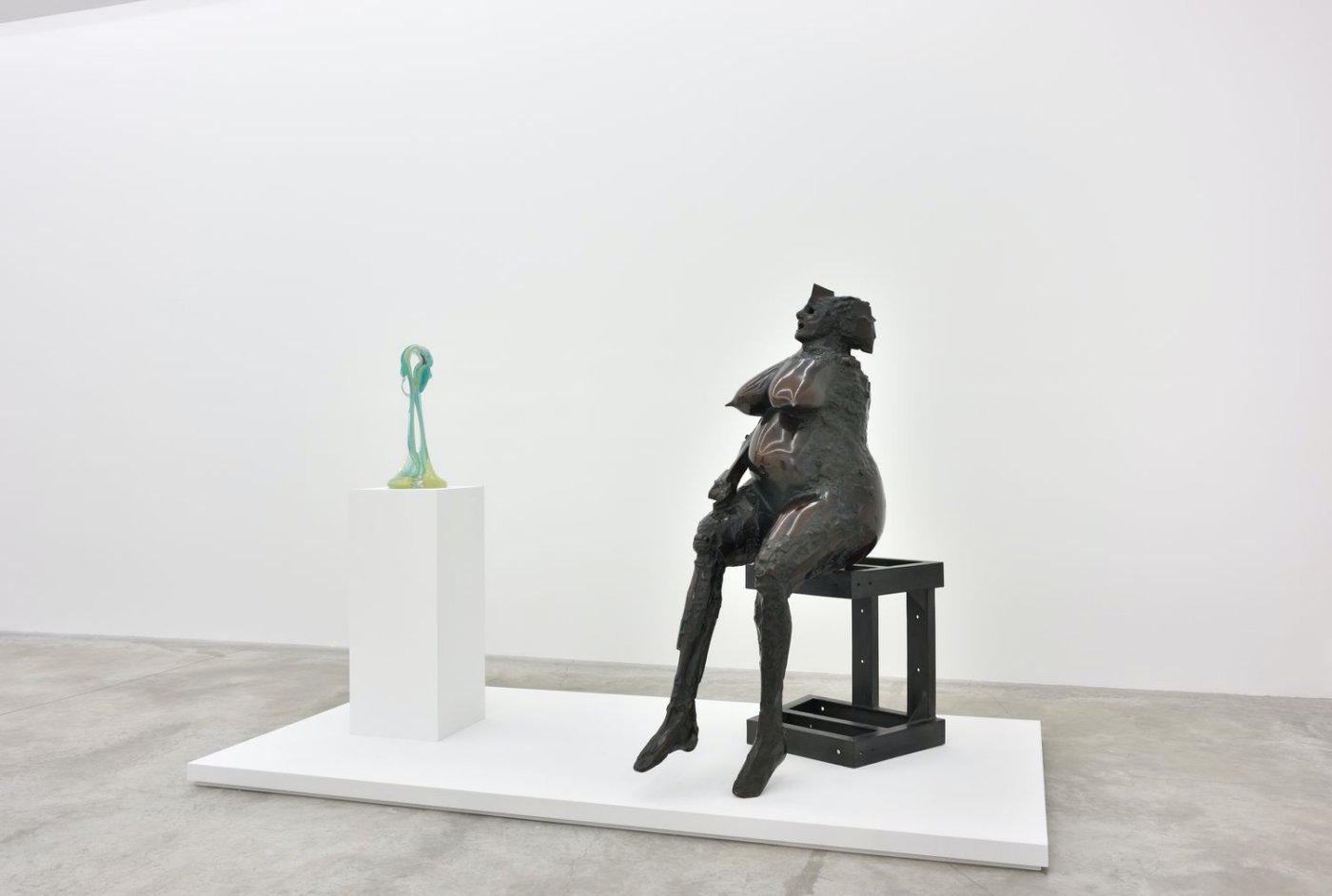 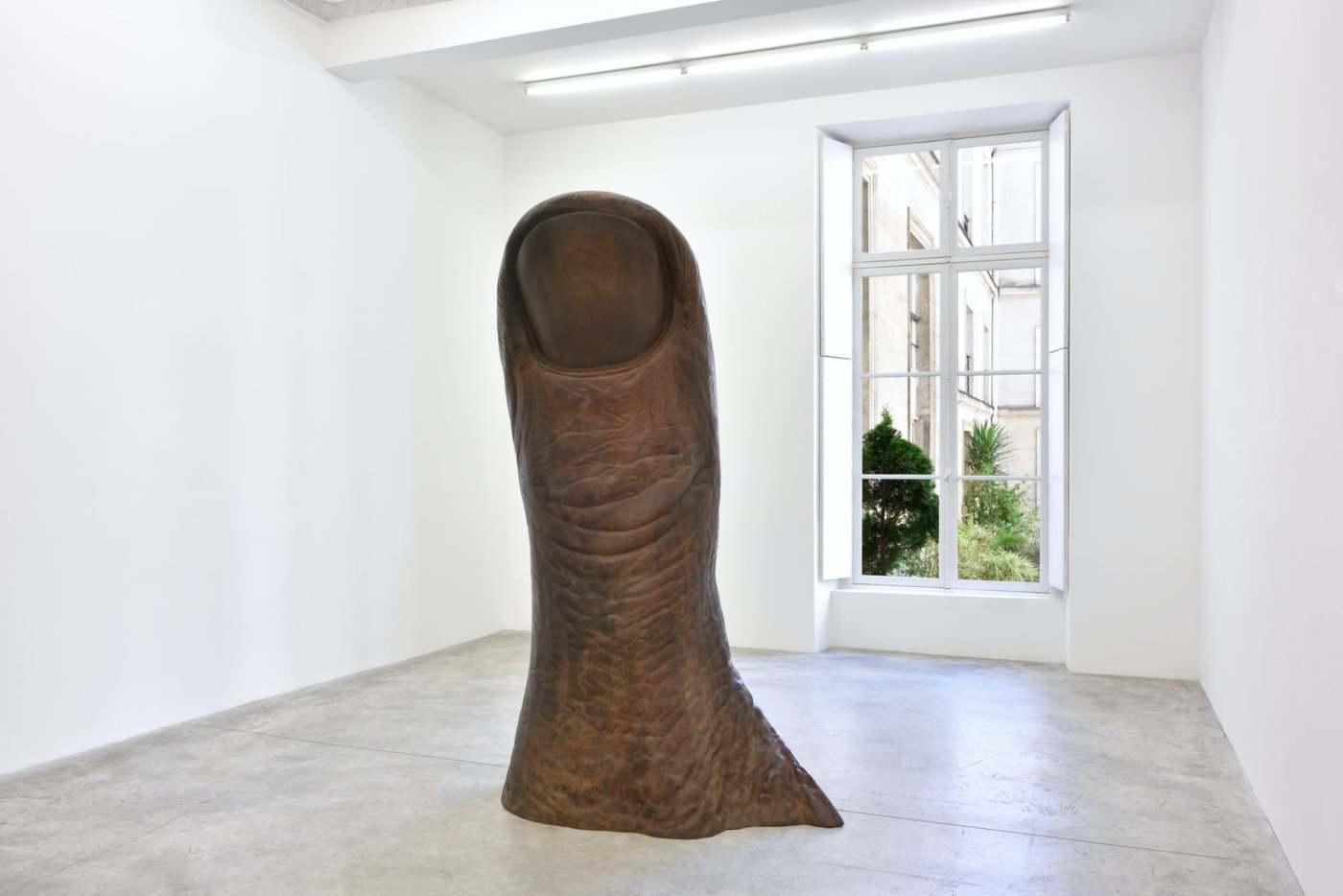 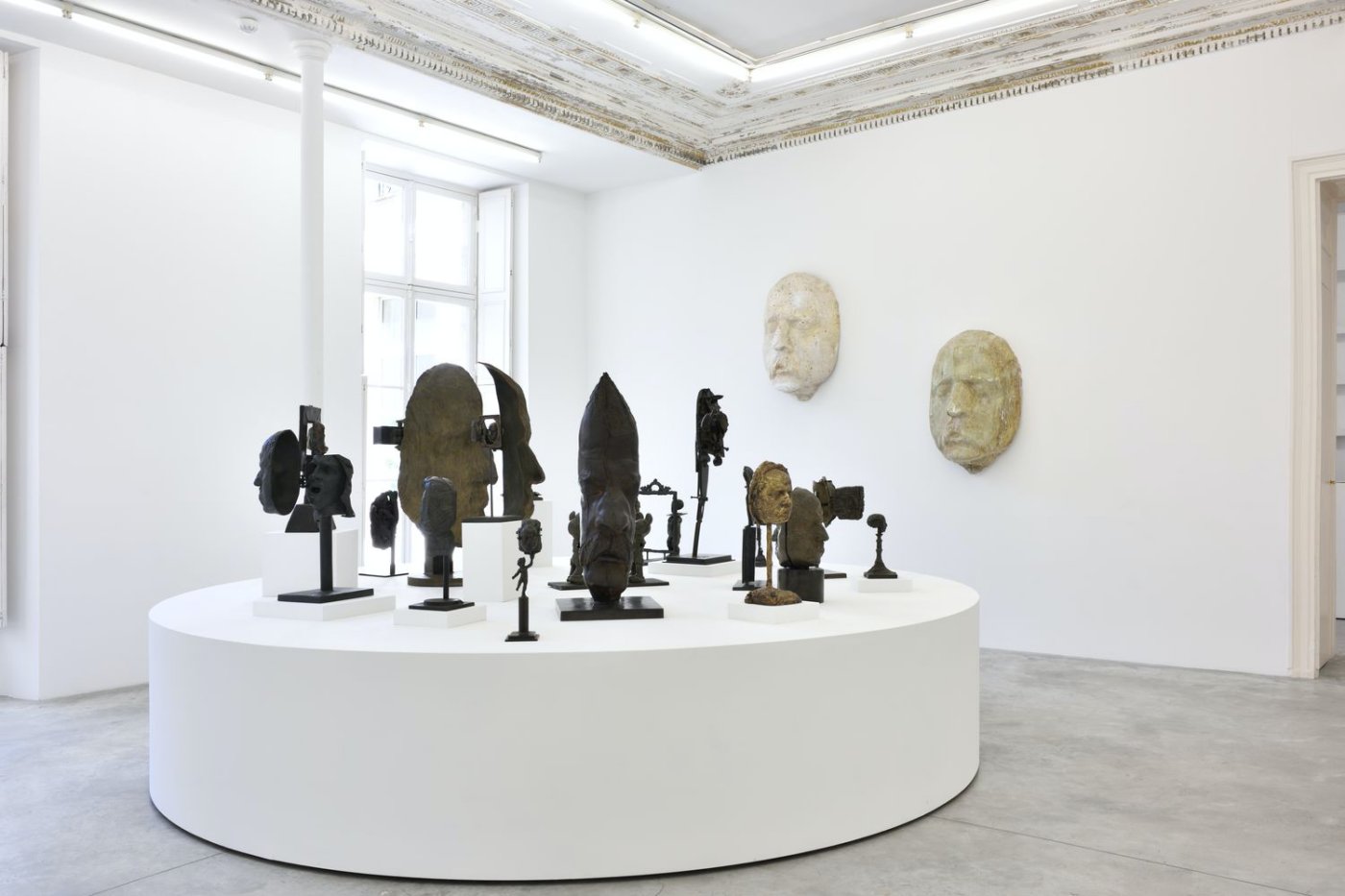 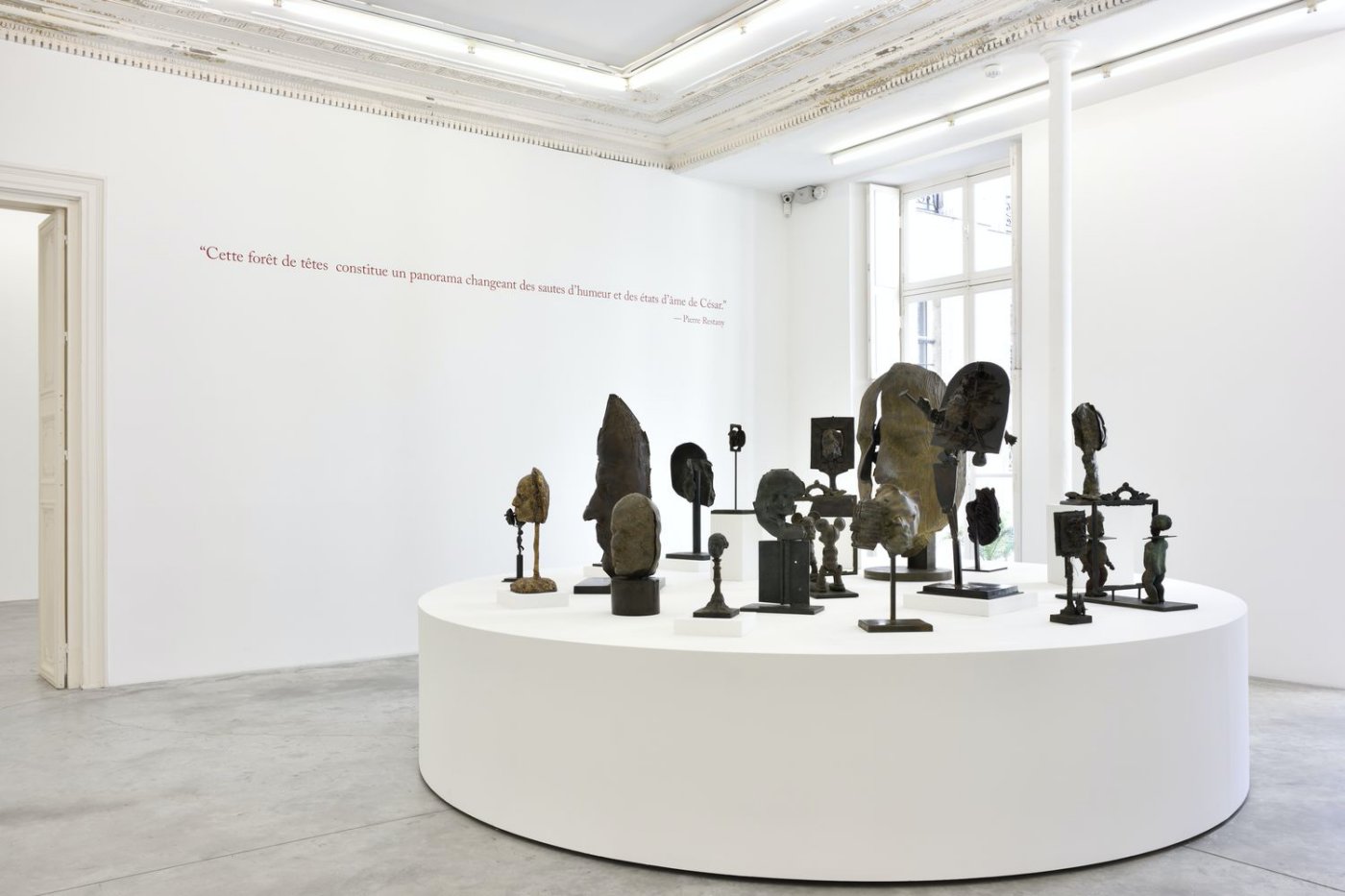 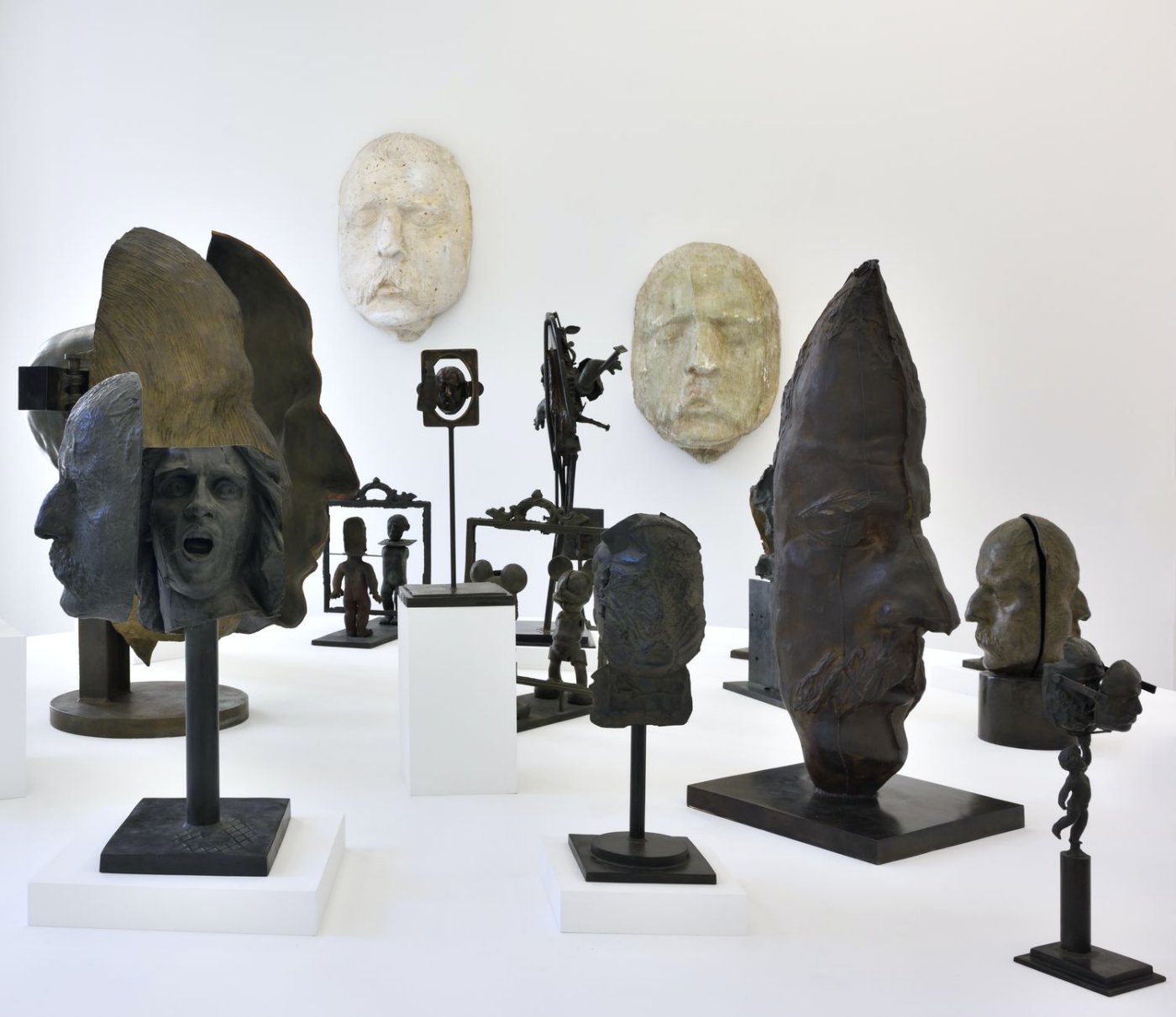 Titled ‘César & César & César…’, the exhibition offers an account of the renowned artist’s explorations across numerous materials, including metal, bronze, plaster, cardboard, glass and polyurethane, and present in a non-chronological manner a variety of sculptures of different scales. The immersive exhibition includes César’s famous Le Pouce – a cast iron thumb measuring 2,5 meters (8,2 feet) high – and an entire room devoted to self-portraits and masks, which have not been shown for over twenty years.

Traversing from one artistic territory to another, the presentation also includes human figures, plaques, bestiary, compressions, and expansions. The entire exhibition spreads throughout all three spaces of the Paris gallery, creating an experience comparable to the one a visitor would have upon entering the prolific artist’s studio.

This autumn, on the occasion of César centenary, the Musée Picasso Paris will host a special presentation of his works, and Almine Rech will organize an exhibition in Pablo Picasso’s historic sculpture studio at Château de Boisgeloup in Gisors, Normandy.

Together, the presentations commemorate the friendship and mutual admiration between César and Picasso, who first met in Paris in 1956.

The two artists met regularly in the South of France, where Picasso lived and César was born. They would visit with one another at the beach, la Colombe d’Or in Saint-Paul-de-Vence, the corridas in Nîmes, and at Picasso’s studio Villa La Californie in Cannes.

César had tremendous admiration for Picasso and created his first Hommage à Picasso in 1955, followed by a second Le Centaure, marking the 10th anniversary of Picasso’s death in 1983, which is now permanently installed at the Place Michel Debré in Paris.

Both artists were close to the British art historian and collector Douglas Cooper, who famously hosted artists at his residence, the Château de Castille, in the South of France. A critic who wrote about Juan Gris, Nicolas de Staël, and Georges Braque, among others, Cooper published a book about César in 1970.