Ceroli and Mambor - Profiles and Shadows in Roman Pop

Ceroli and Mambor - Profiles and Shadows in Roman Pop

Tornabuoni Art Paris reopens with an exhibition of Mario Ceroli and Renato Mambor, members of the Piazza del Popolo school of artists of the 1960s, which influenced the Roman artistic scene for many decades. The show presents a dialogue between these two artists’ use of silhouettes, profiles and shadows. 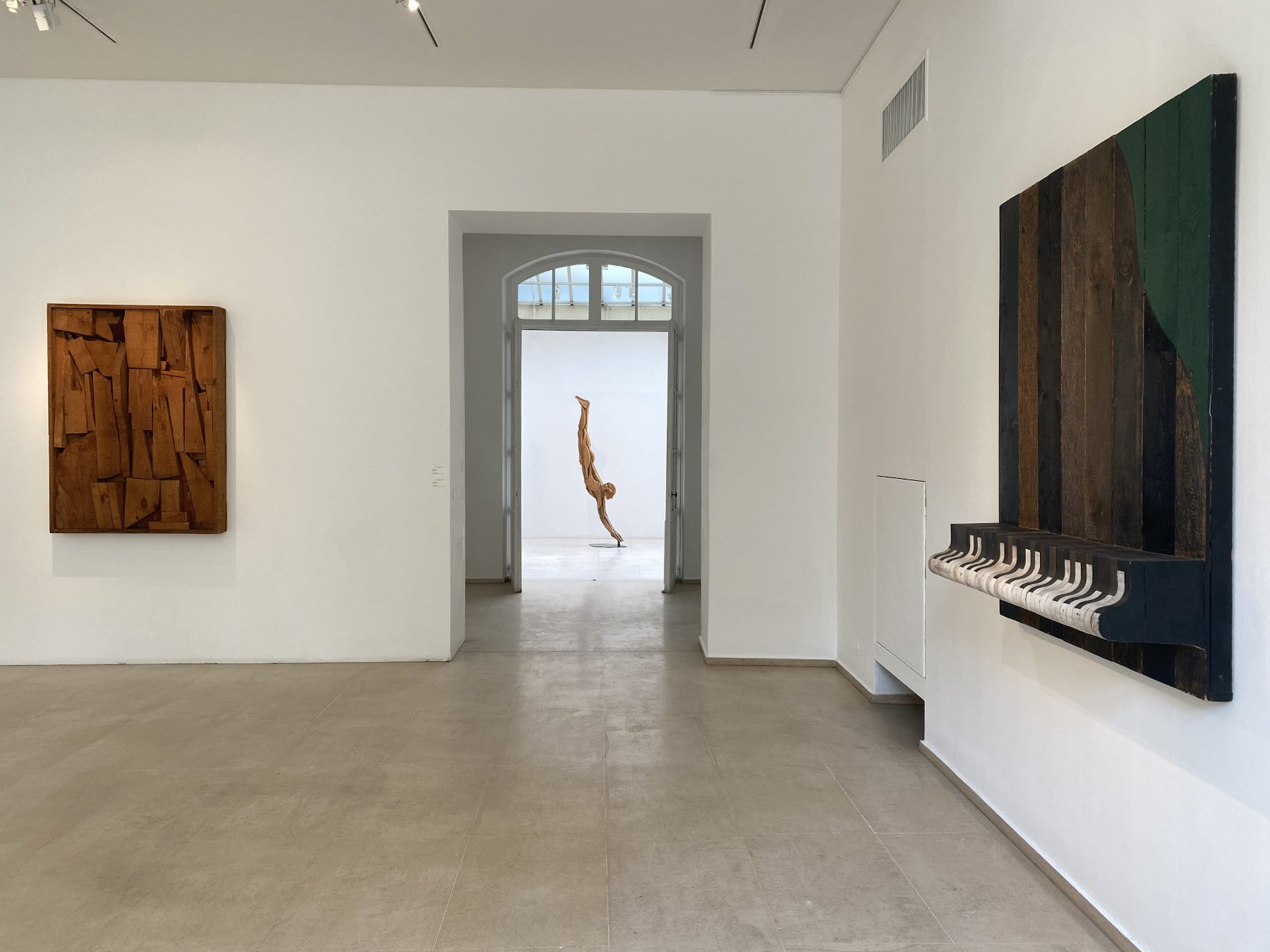 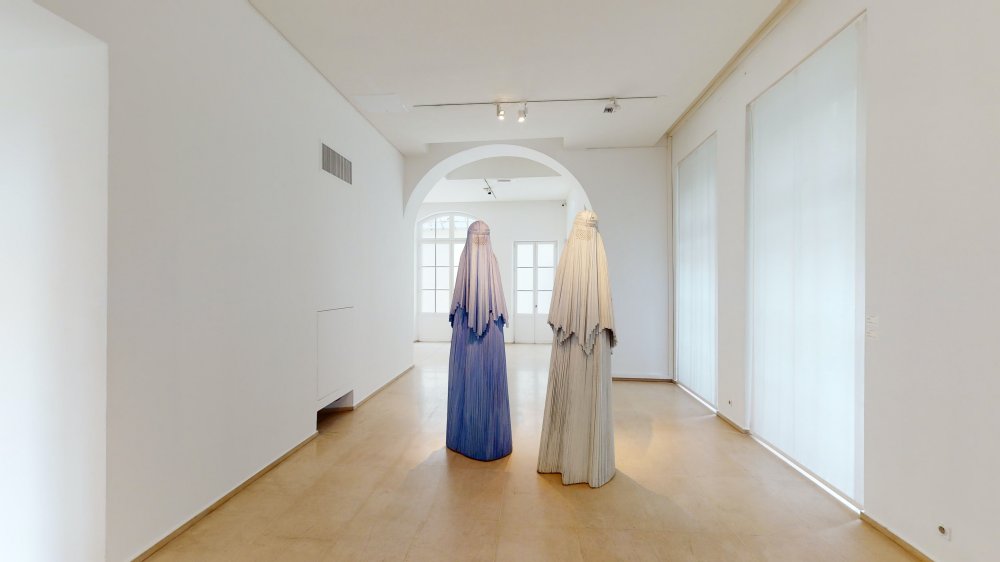 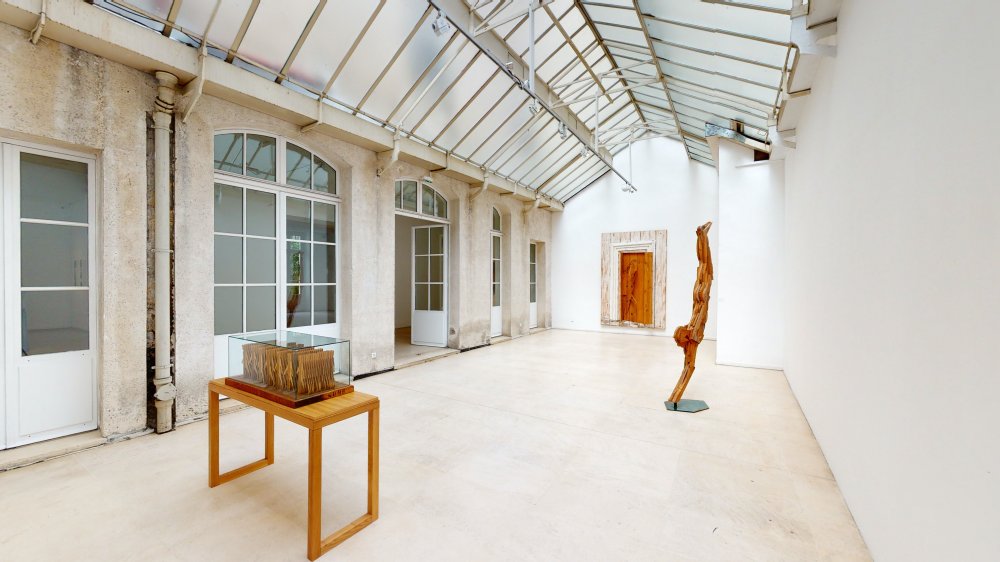 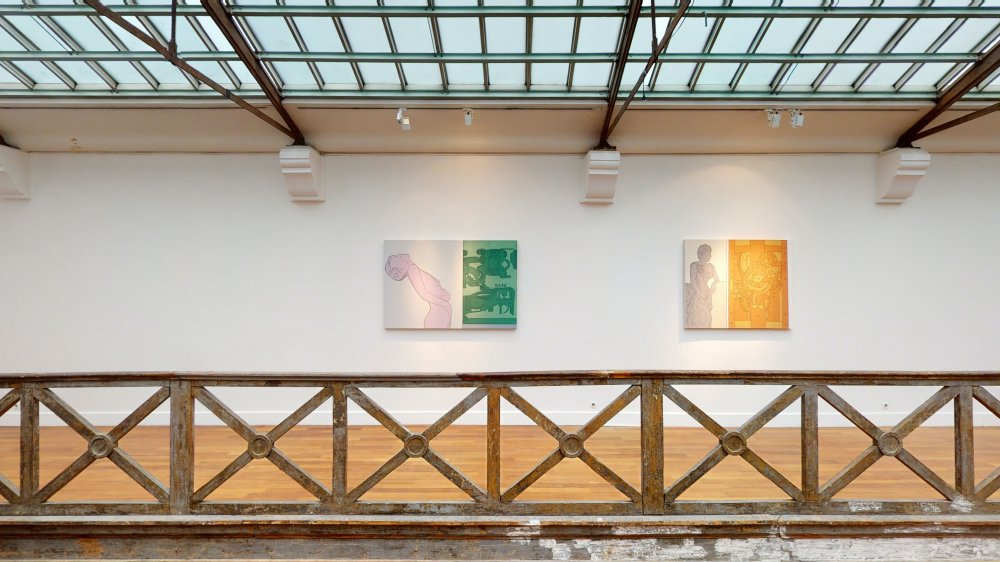 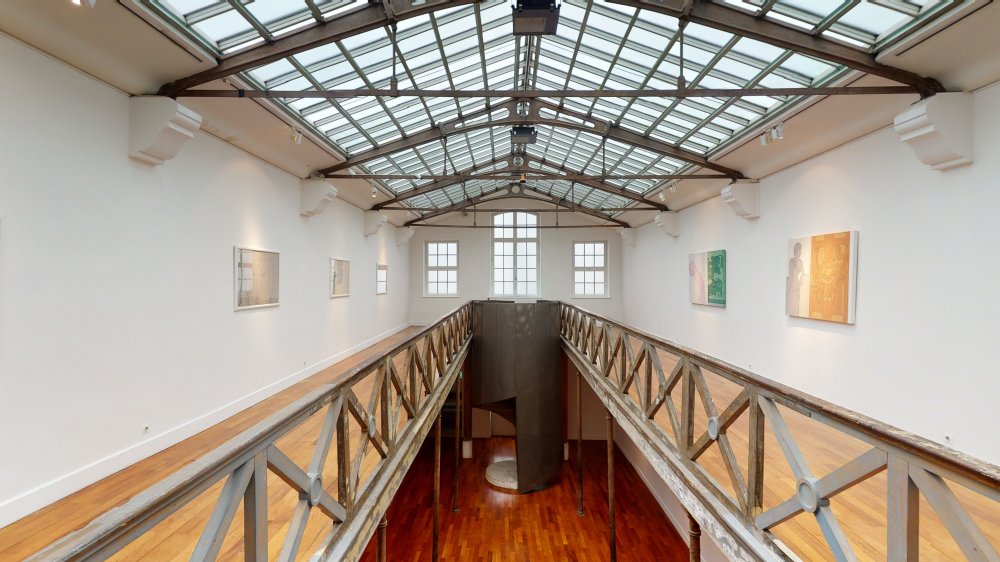 Sculptor Mario Ceroli and painter Renato Mambor, are both members of the group of the Piazza del Popolo, which influenced the Roman art scene for numerous decades. These two artists are representative of the particularity of Italian Pop art, as much in the choice of the use of humble materials like Ceroli, directly influenced by the teachings of Arte Povera, as in the anchoring of this movement in the Italian millennium’s cultural and historical heritage, to which popular culture remains intrinsically linked.

The exhibition is constructed as a dialogue, focusing on the visual research undertaken by Ceroli and Mambor around silhouettes, shadows and profiles.