Cerith Wyn Evans: ...Being and Neonthingness

Cerith Wyn Evans: ...Being and Neonthingness 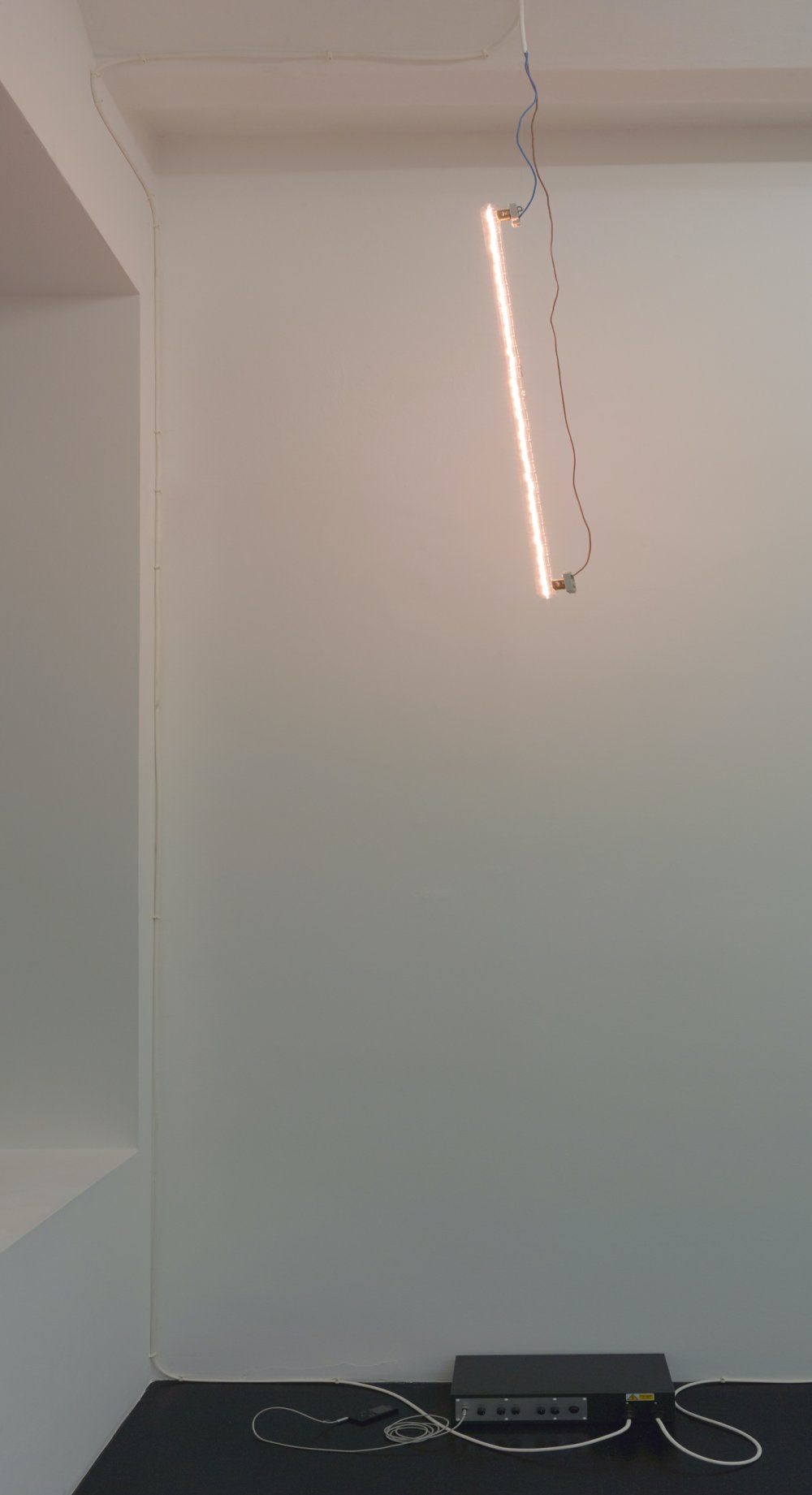 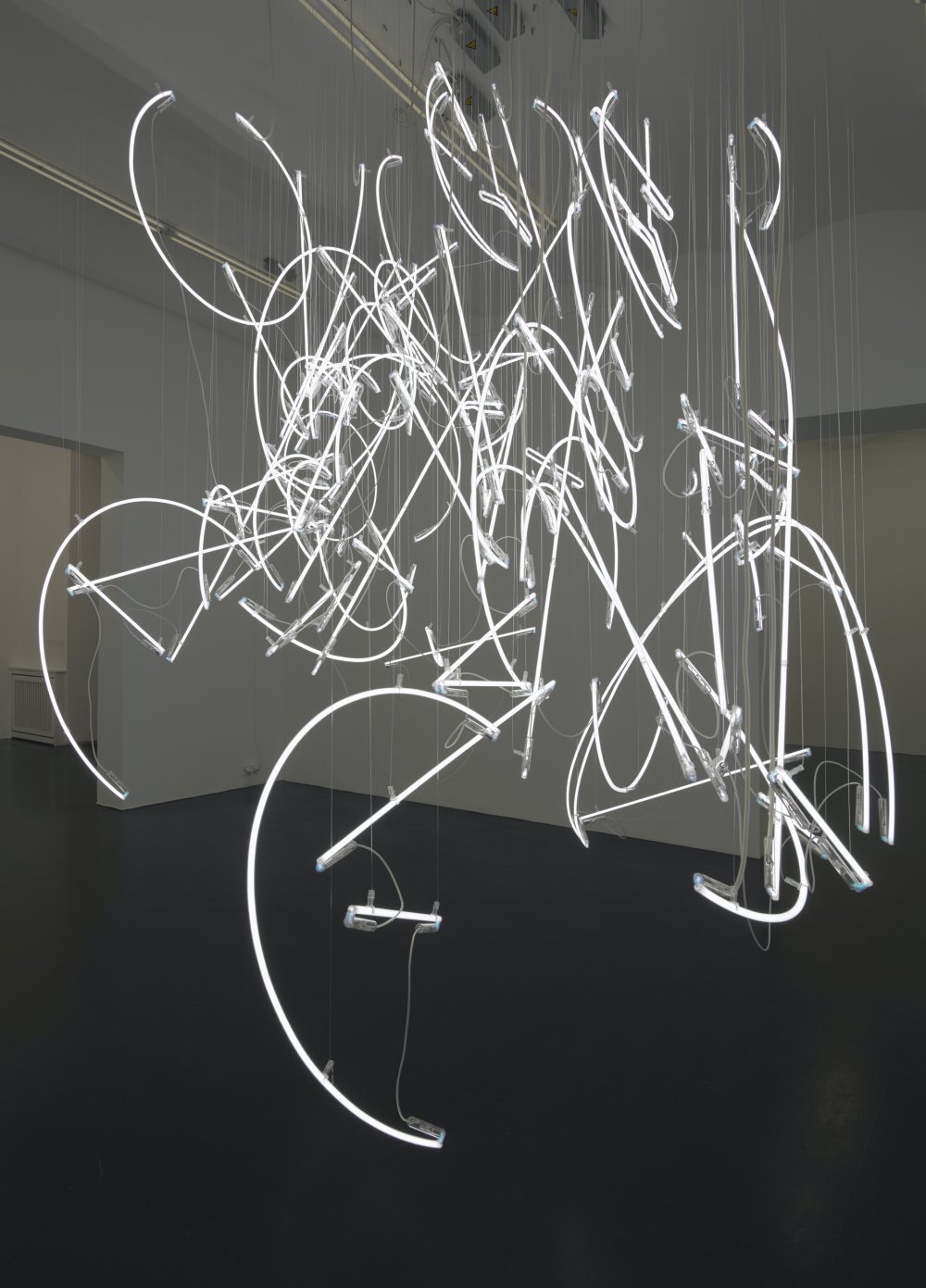 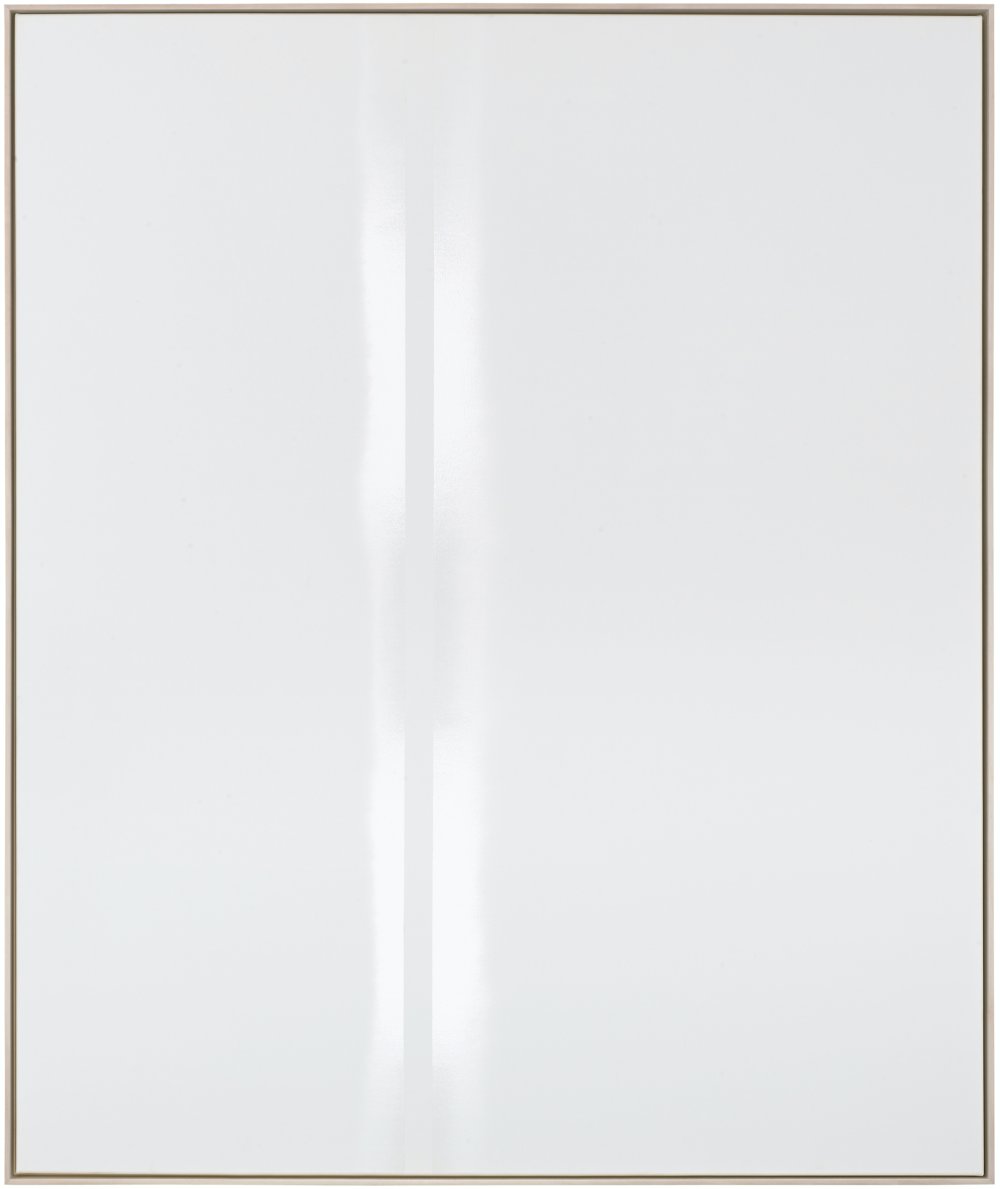 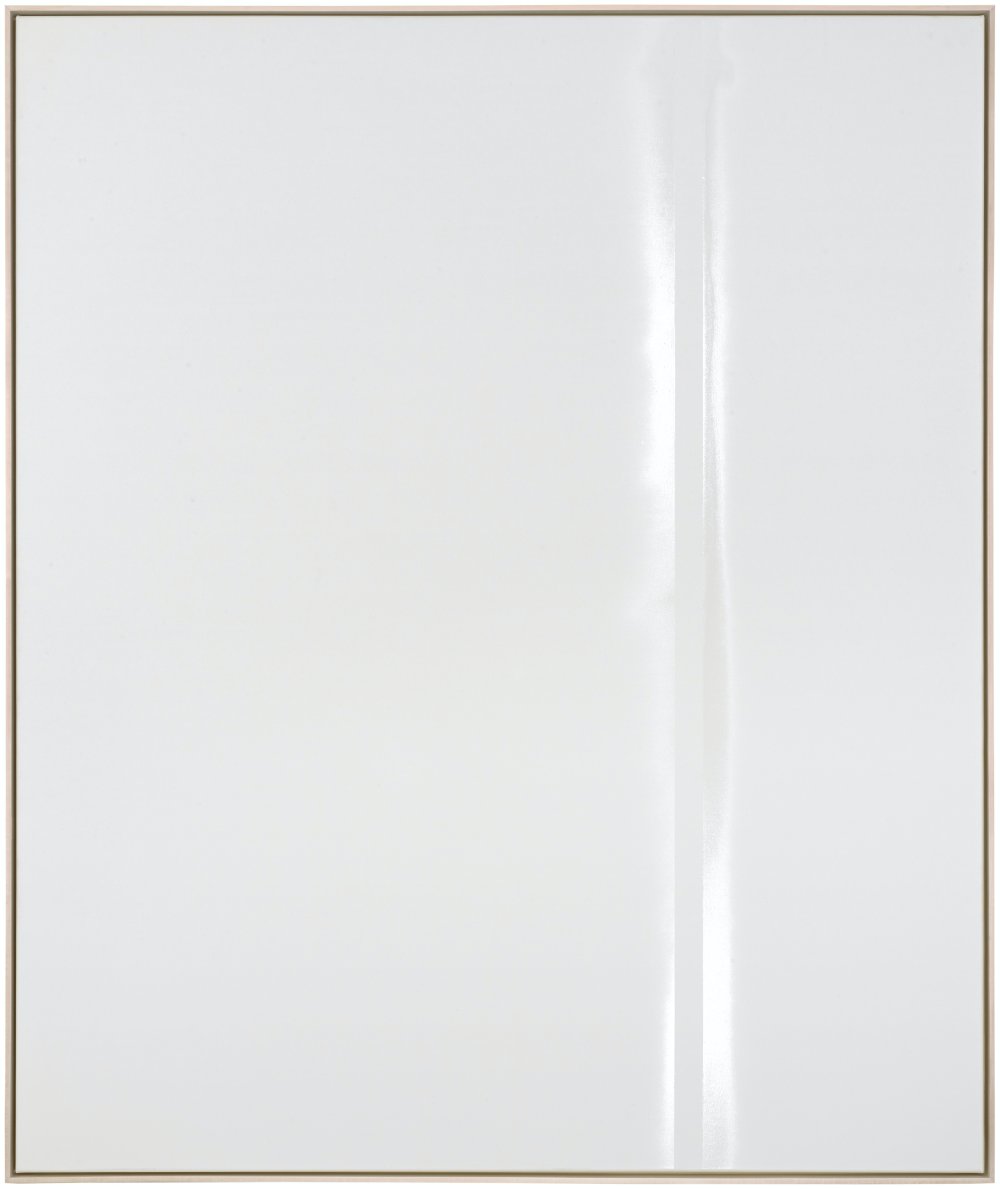 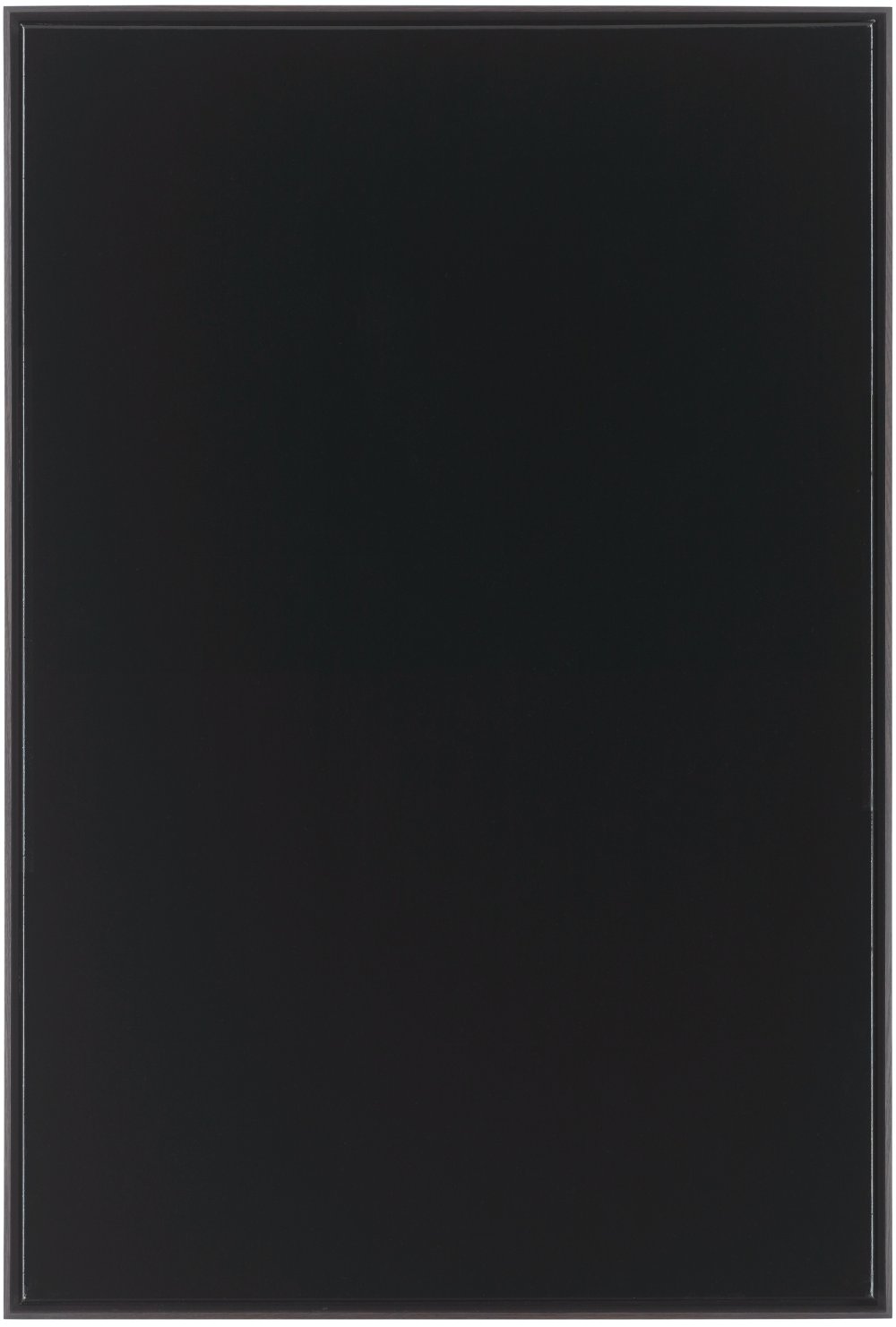 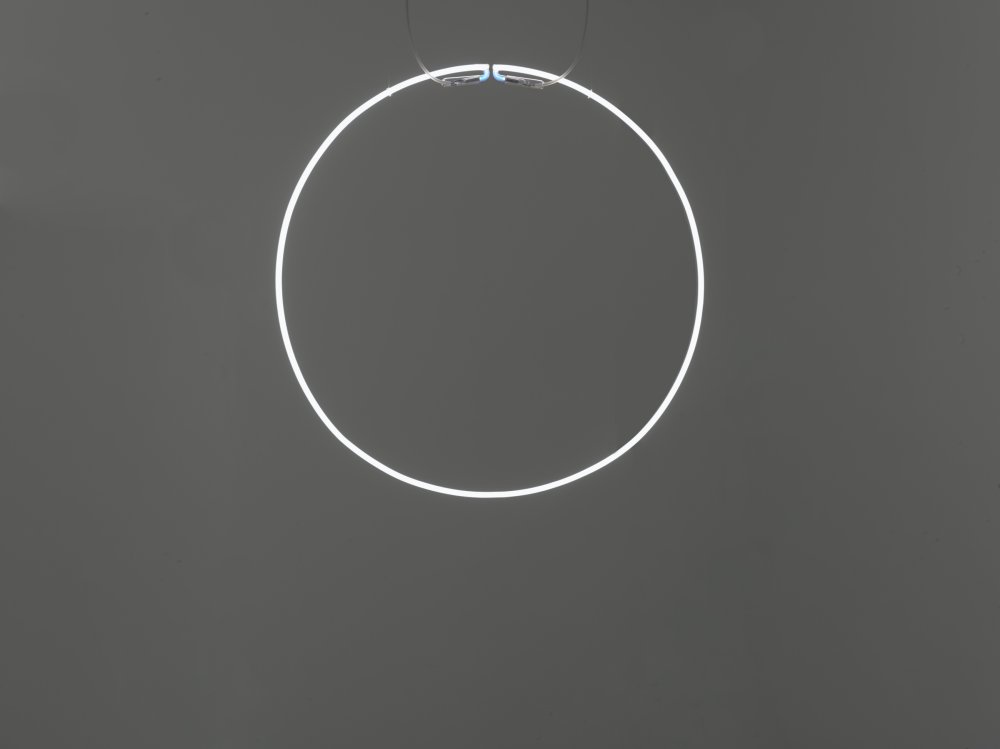 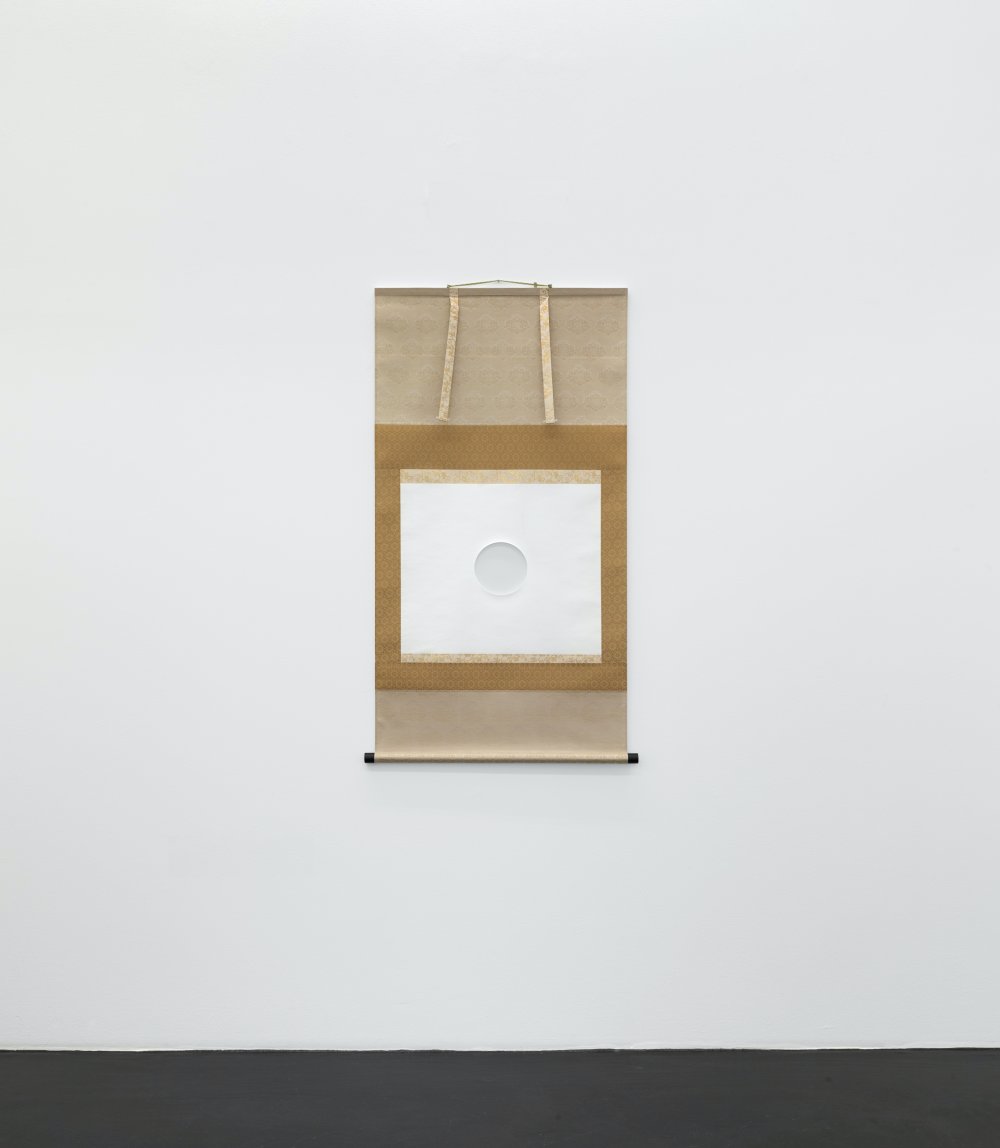 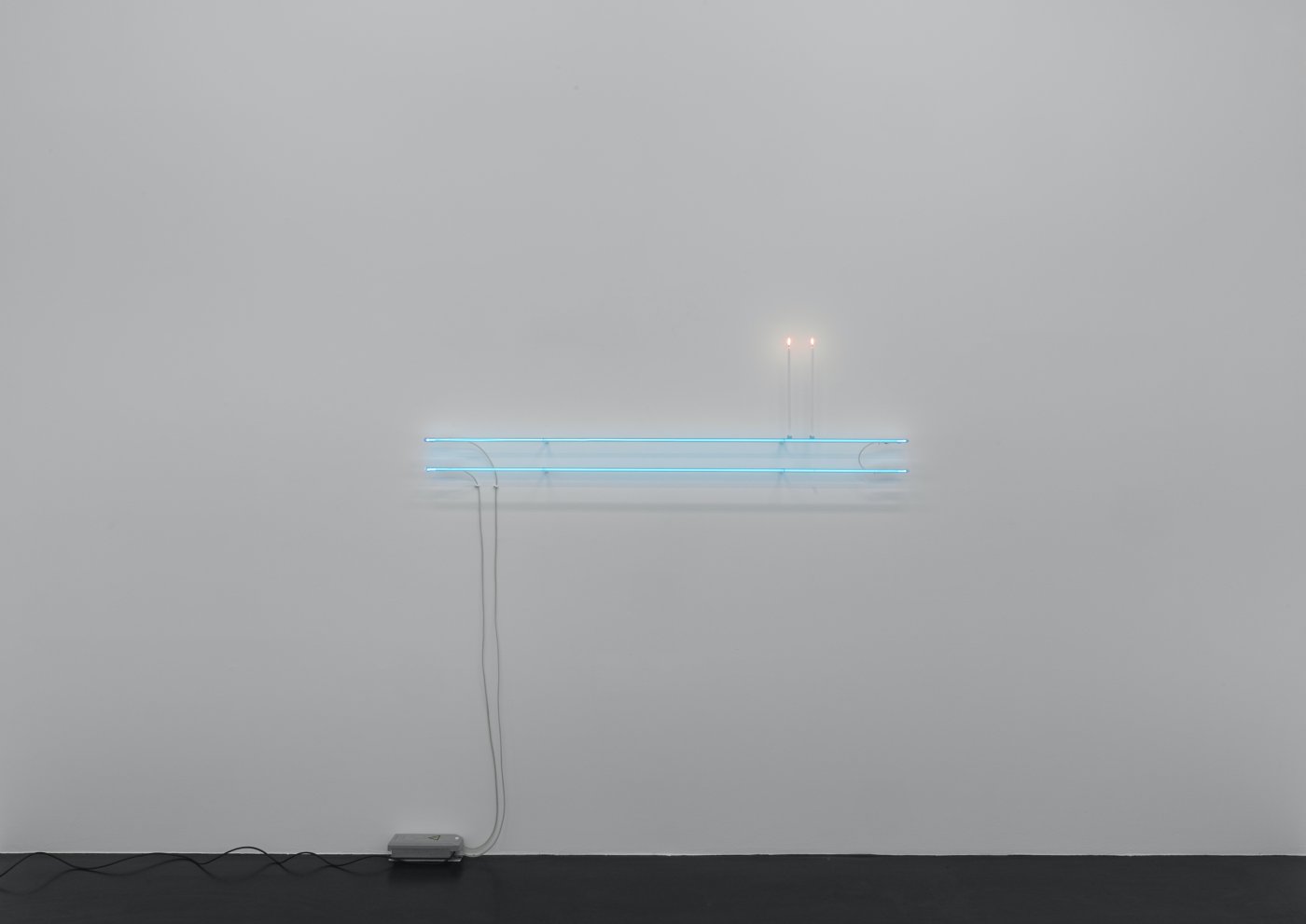 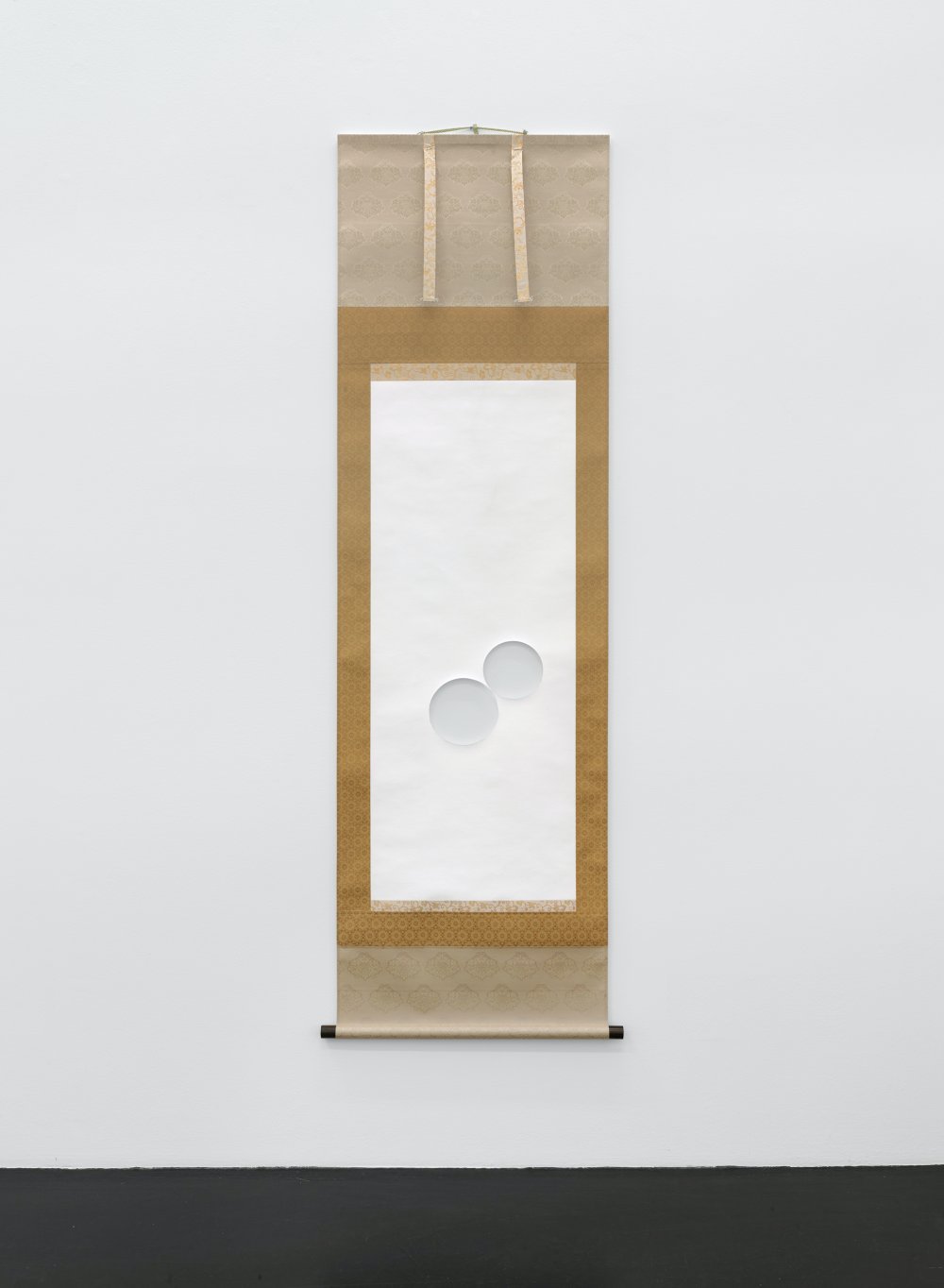 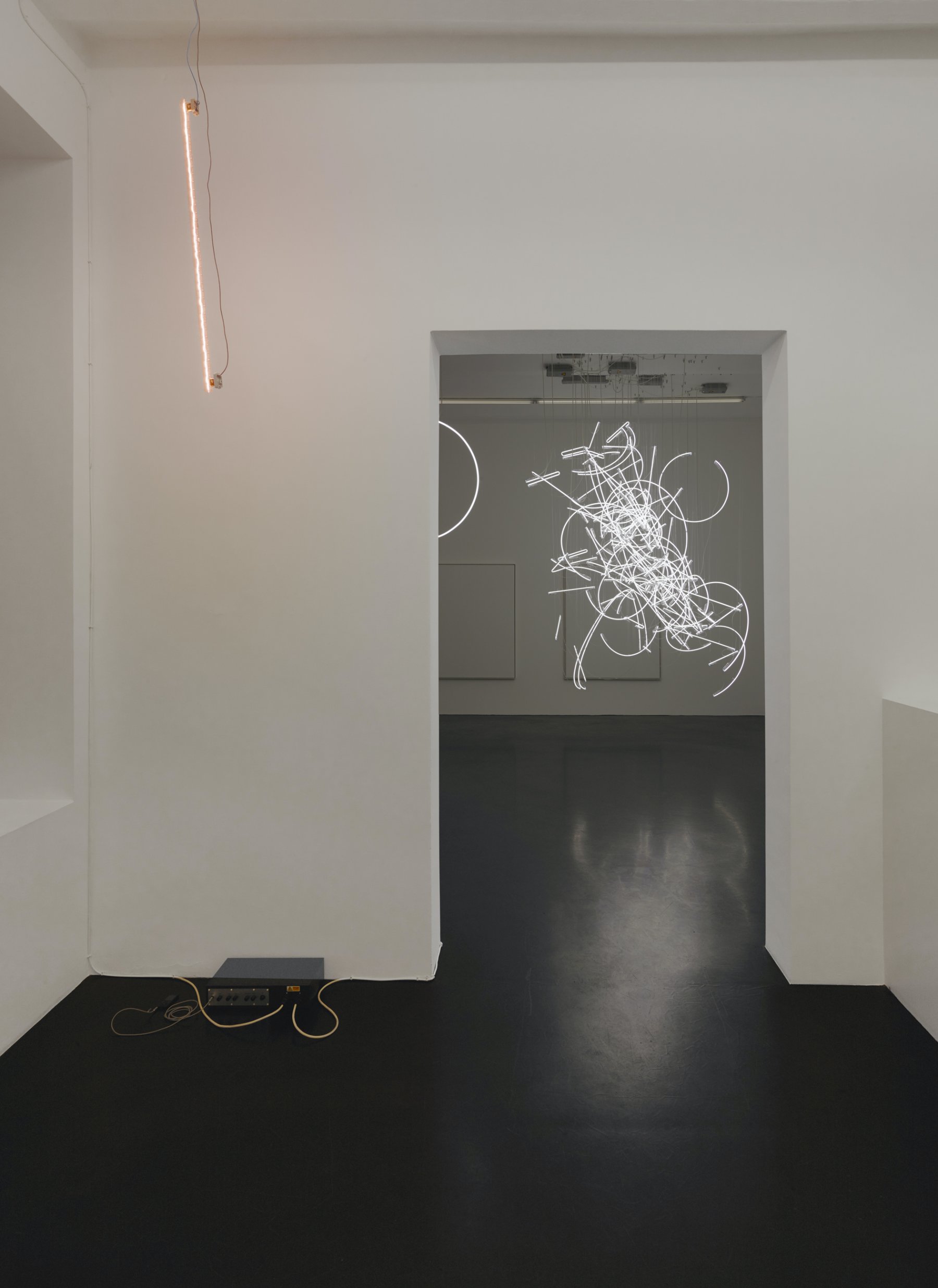 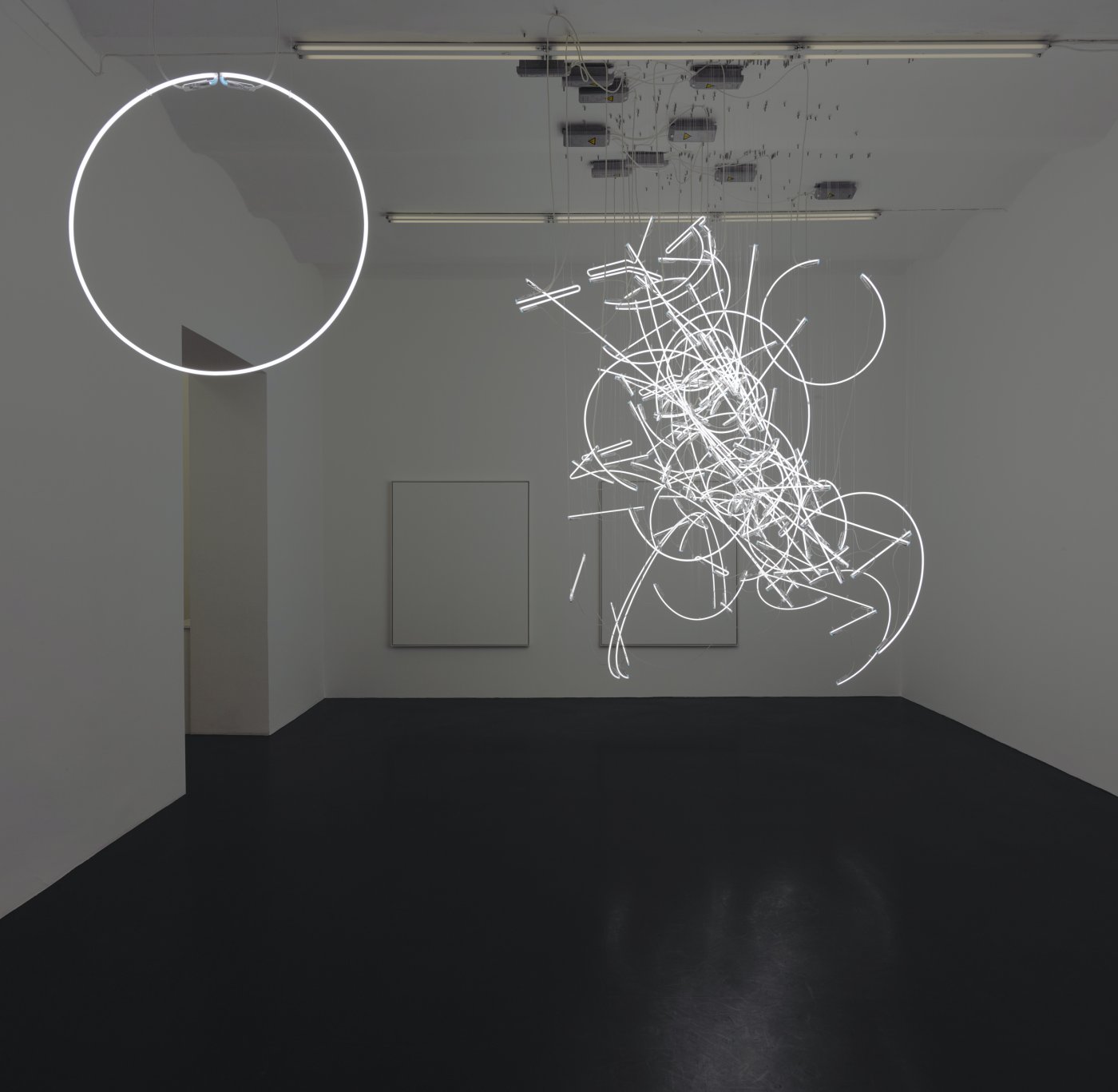 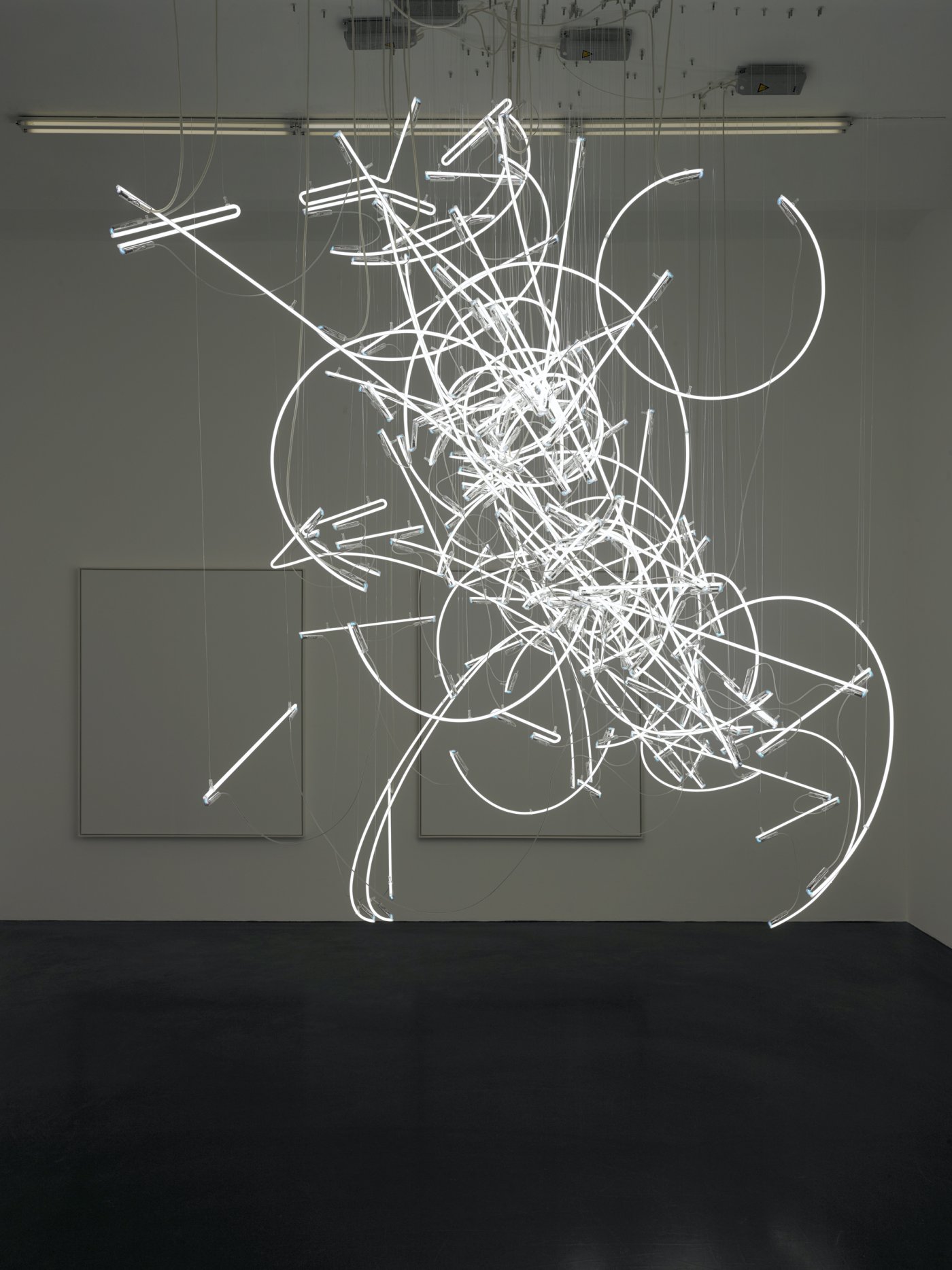 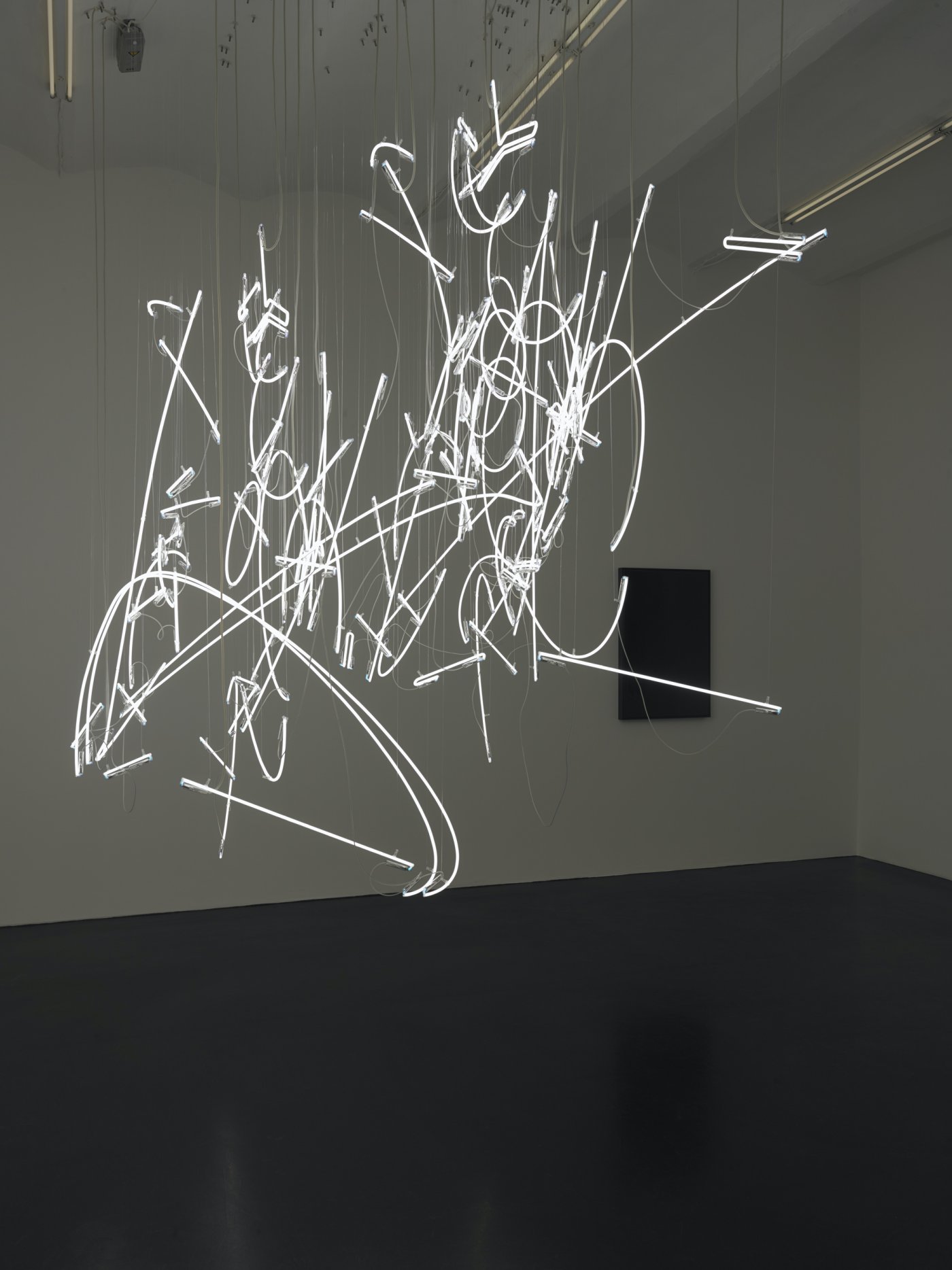 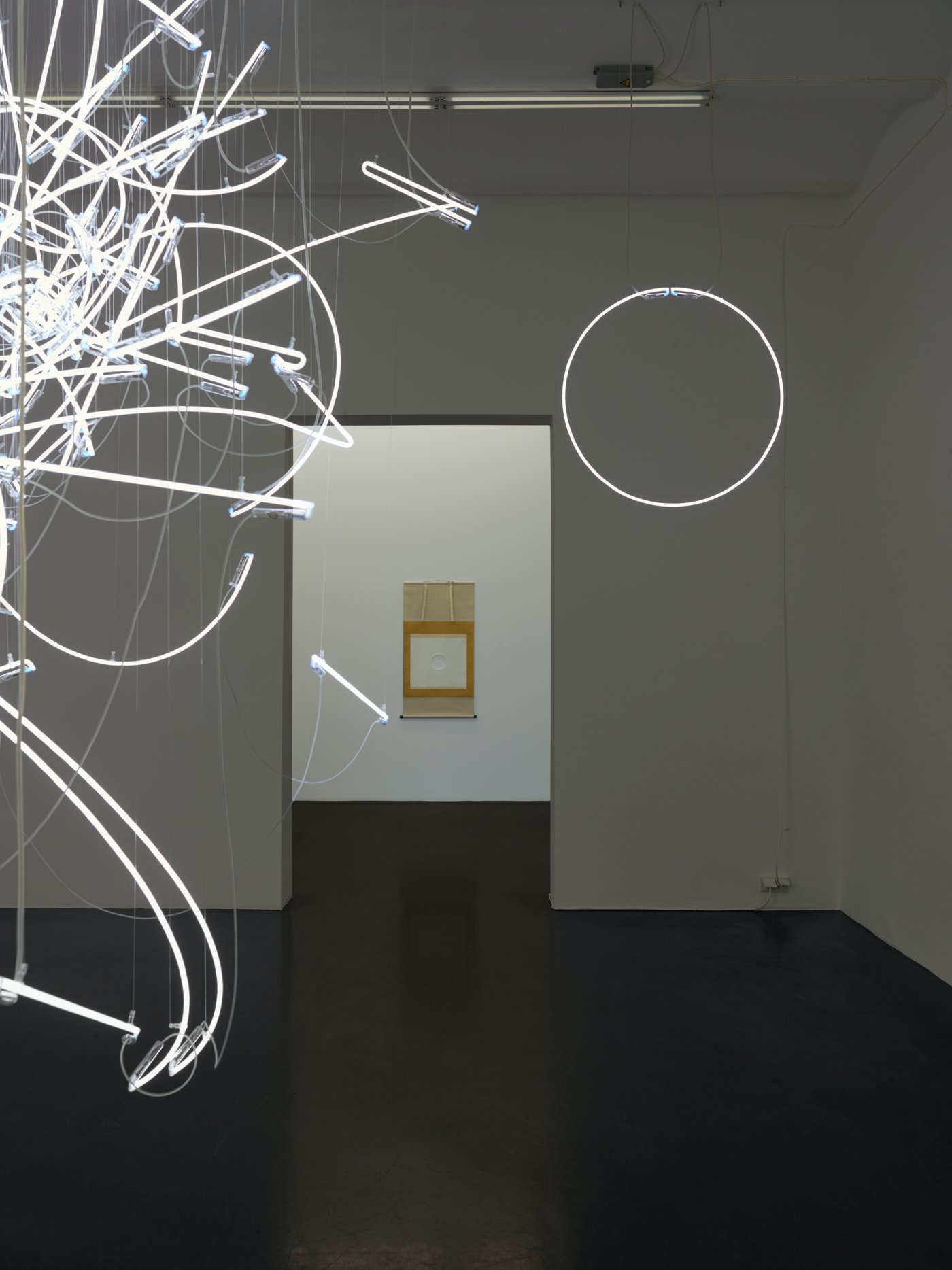 Ruins true refuge…this is easy, this means ruins true refuge. But, ruins true refuge, long last towards which, so many false time out of mind, or so many, (comma), false time, (comma), out of mind or false time out of mind. Where, in other words, does the blockage occur, where does the blockage of the writing force the reader to attempt to understand the sliding of meaning or the multiplicity of meaning wherein none of the multiplicities allows itself to solidify into the adequate one, into the even possibly correct or usable or partially adequate one. How much in other words does it cost, in the economy of the production of meaning, to enforce a certain meaning out from certain words placed together. When I speak of the economy of meaning, and meaning making, and the making of meaninglessness, through annihilation for example of meaning from words, I am at the same time speaking of an economy of meaning, produced or consumed, two different terms, both a part. What does all this mean? This means what are you investing as a reader in the identifications necessary to produce a certain meaning at a certain time, how much does it cost, solidified by being in a position of identifying with possible associations significations and possibilities. Apart from the utopianism implied herein “possibilities” are always in the future, or else/of such reactionary “nature” to be implied to be of the future when in fact concretely possible only because not of the future but of the pre-existent, the past, an investment already secured, but by whom and for what?

This brings up not only questions of power and power relations, i.e. who is forming the meanings for you, how are you held in at any one time by meanings interpreted and “chosen” seemingly by you but in fact not, and what is the political position where the identification-into-and-of-meaning chosen by you, in fact, by the individual (which I’ve said you are not, but if you were). The way that was stated, “if you were” as if that “if you were” necessarily a progressive move, or politics, one (again) not meant.

Peter Gidal The Author as Producer of Nothing, 18 November 1978