Cecily Brown: We Didn't Mean to Go to Sea

Cecily Brown: We Didn't Mean to Go to Sea 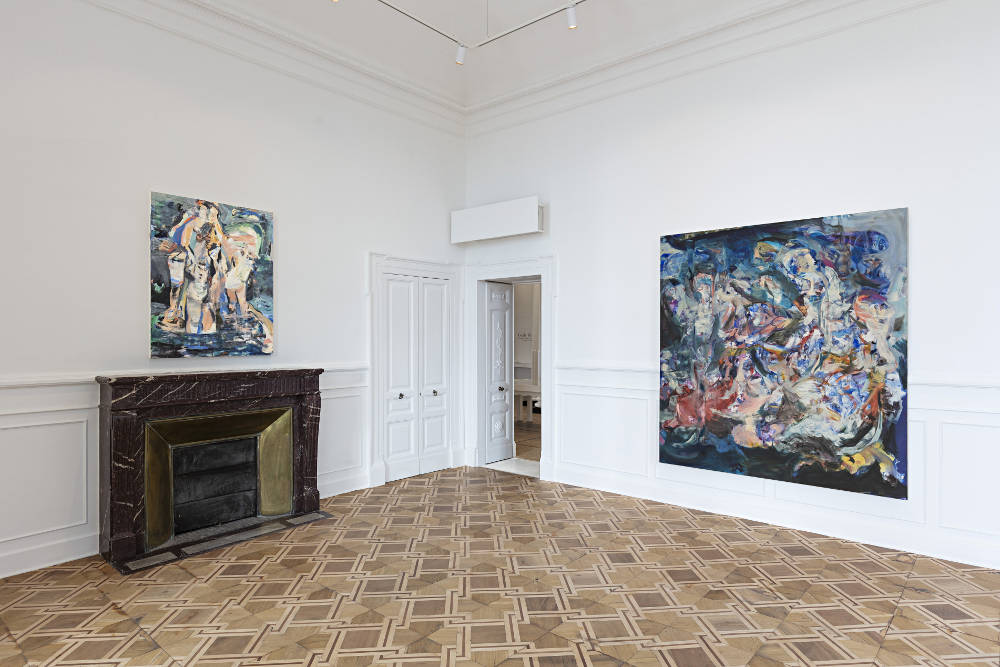 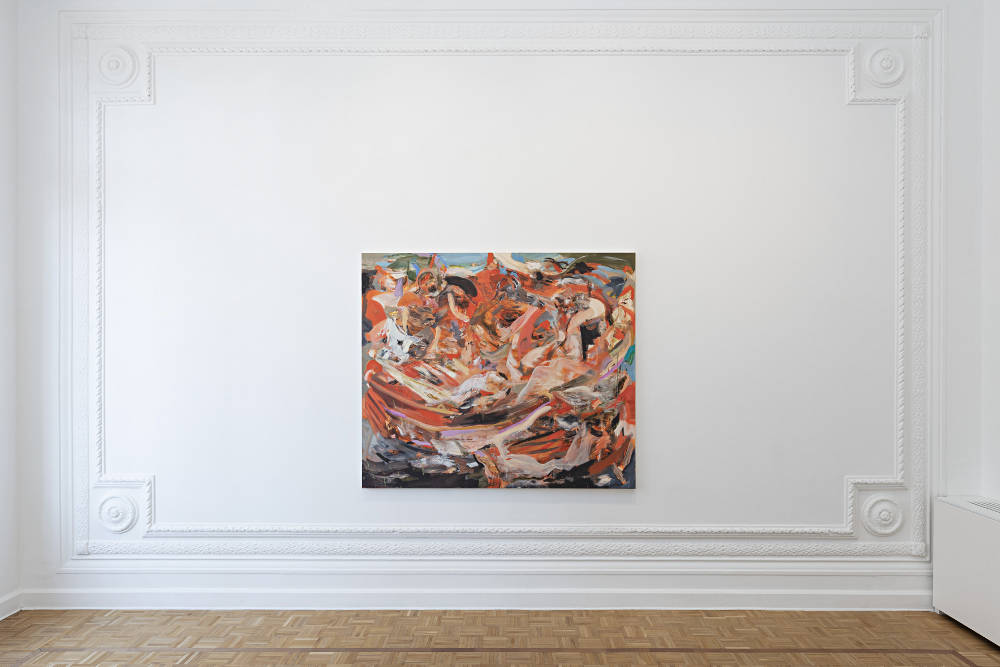 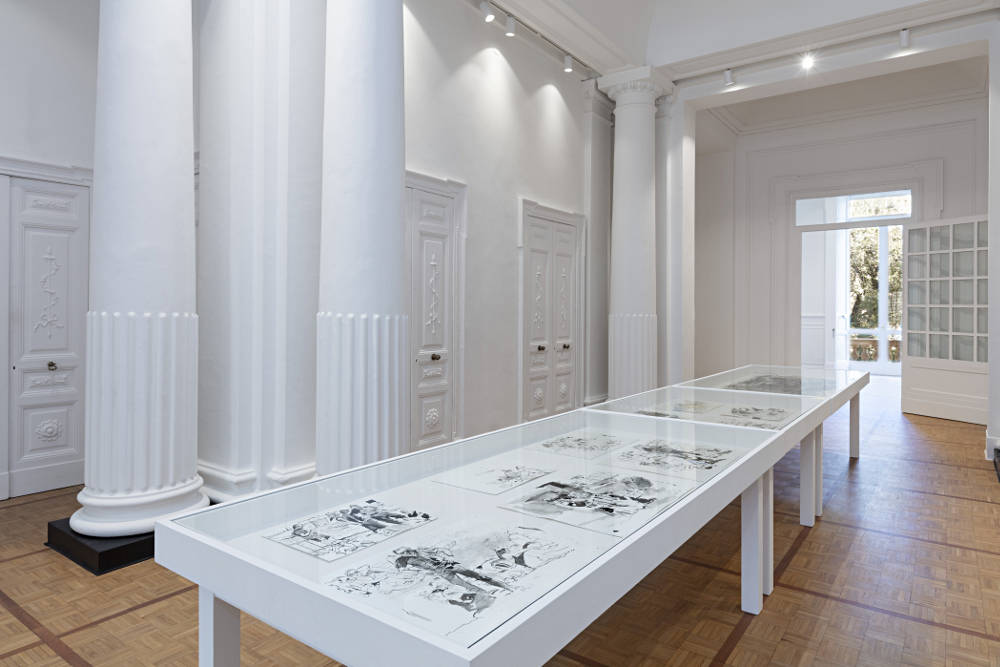 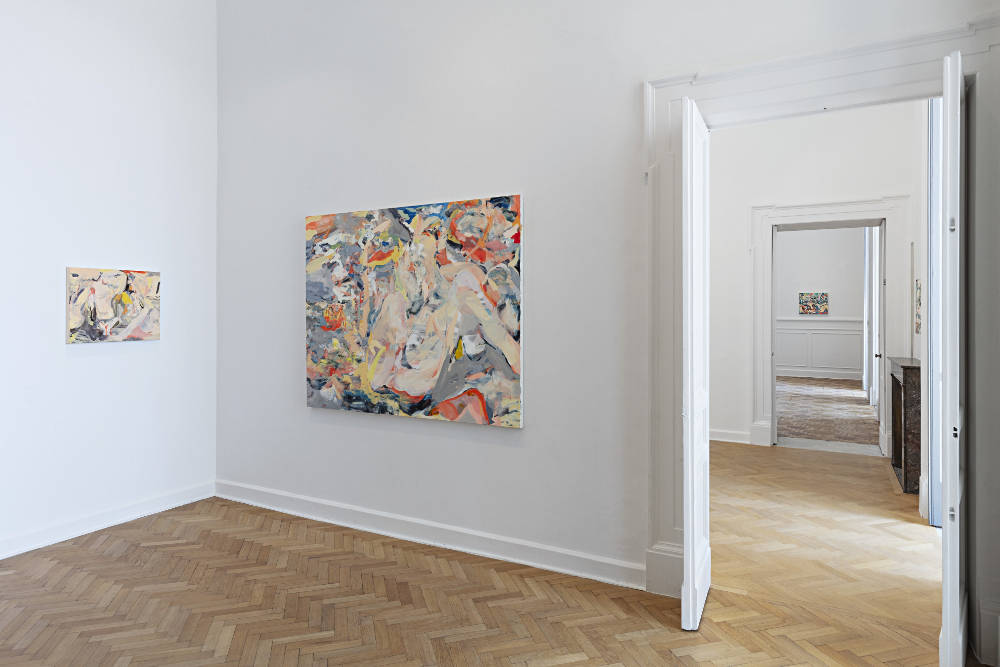 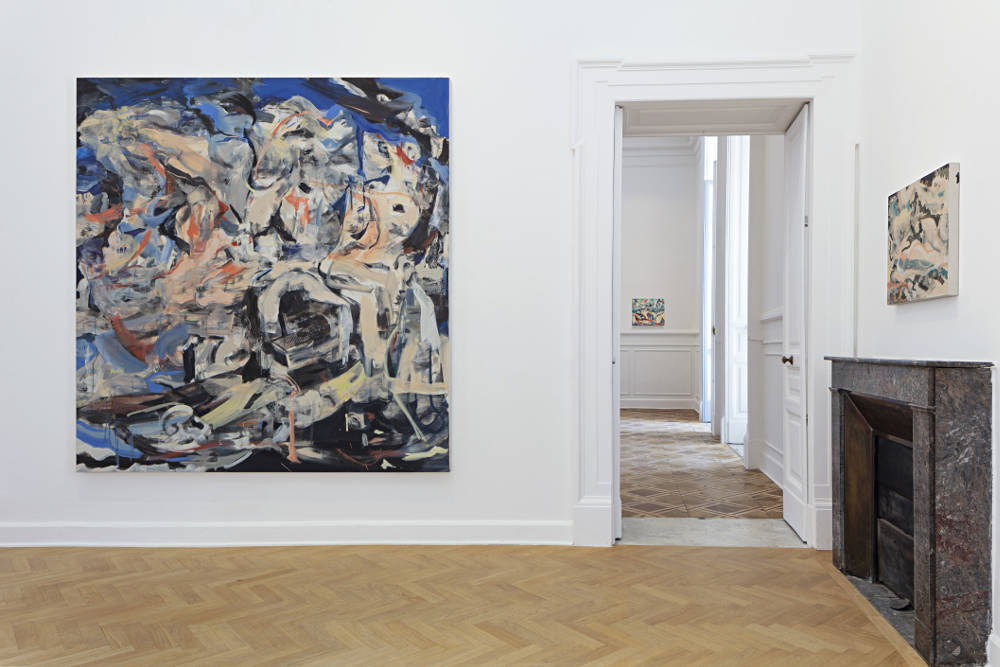 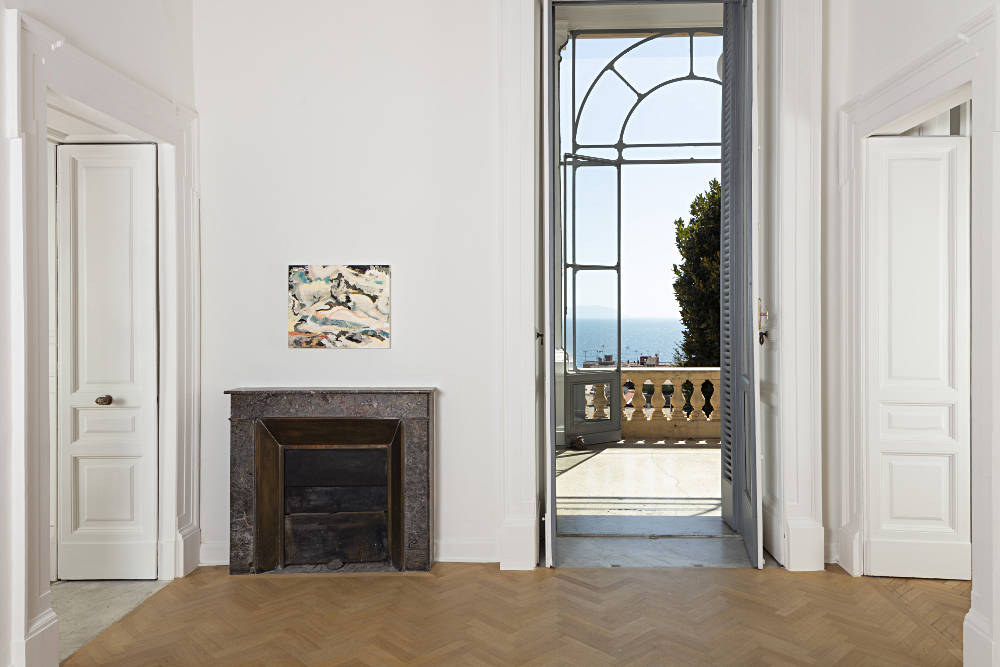 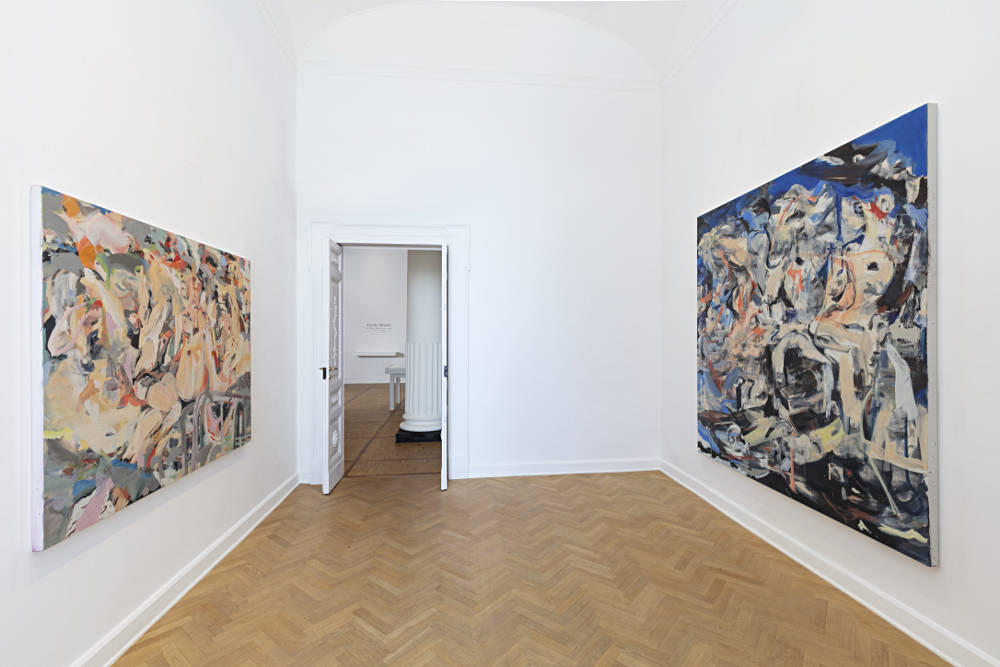 In We Didn’t Mean to Go to Sea, the seventh book in Arthur Ransome’s Swallows and Amazons series of children’s books, an unexpected bank of fog flows across the river, leaving Goblin (the small sailing cutter) no option but to drift from the river into the North Sea. Narratively and aesthetically, fog marks a stage for improvisation, weighted by confusion and alarm. Such tensions coexist in Cecily Brown’s first Naples exhibition, where paintings, pastels, and watercolours elaborate precisely on the significance of the “partial view”, utilising the shipwreck as a socio-political, theatrical, and symbolic prism.

As a painter of lush compositions, vibrant tones and sensual brushwork, Brown appears to echo the vivid history and vehemence of Naples, for her work and the city resonate with the same, rare ambiguity.Her paintings bridge the exalted and tumultuous styles of the French ‘Romantiques’, from Gericault’s The Raft of the Medusa (1818-19) to Delacroix’s The Massacre of Chios (1824), transforming their vision with some of her favourite subjects, namely the Nude and the Bathers. For instance, the drawings in The Sirens and Ulysses (after William Etty) (2018) series directly reference Etty’s eponymous work, each elaborating on the last from an alternate viewpoint; where the Sirens’ chimerical carousal is foregrounded in one painting, another reveals the expanded suffering of Ulysses and the sailors.

Brown’s practice is deceptively paradoxical: simultaneously moving toward the ephemeral and corporeal, and yet her paintings contain tangible traces of Romantic, modern and contemporary history. The subject of the Shipwreck becomes the perfect ground for both: an evanescent event of inevitable material decay, as well as an “absolute metaphor” of complex historical precedent.

Whether fictitious, eminently real, or symbolic, Brown’s use of the shipwreck invokes a palimpsest construction. It can be likened to Gianni Vattimo’s philosophical “pensiero debole” (weak thought): to understand and re-configure traces from the history of thought in ways that harmonise with postmodern conditions. Through the acceleration of technological and political change, Brown’s impassioned, expressive content – of shipwrecks, bathers, and beaches – evokes these conflicting currents and resurfacing histories: the rise of migration, environmental and geopolitical crises, and the policing of public space. In We Didn’t Mean to Go to Sea, Brown apprehends the past, returning to the limits and possibilities for painting to maintain critical anchorage over the political.