Caroline Kent: A Sudden Appearance of the Sun

Caroline Kent: A Sudden Appearance of the Sun 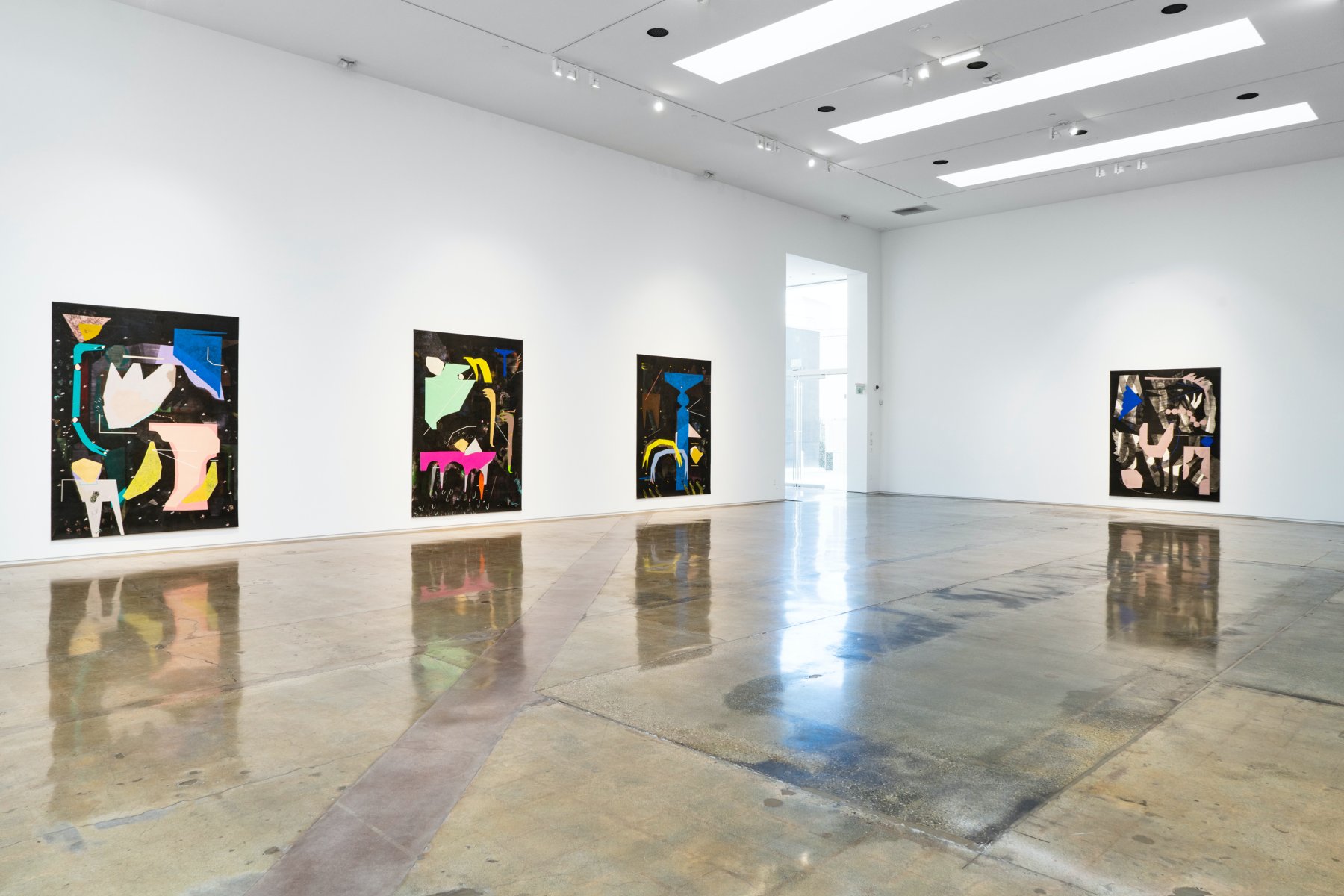 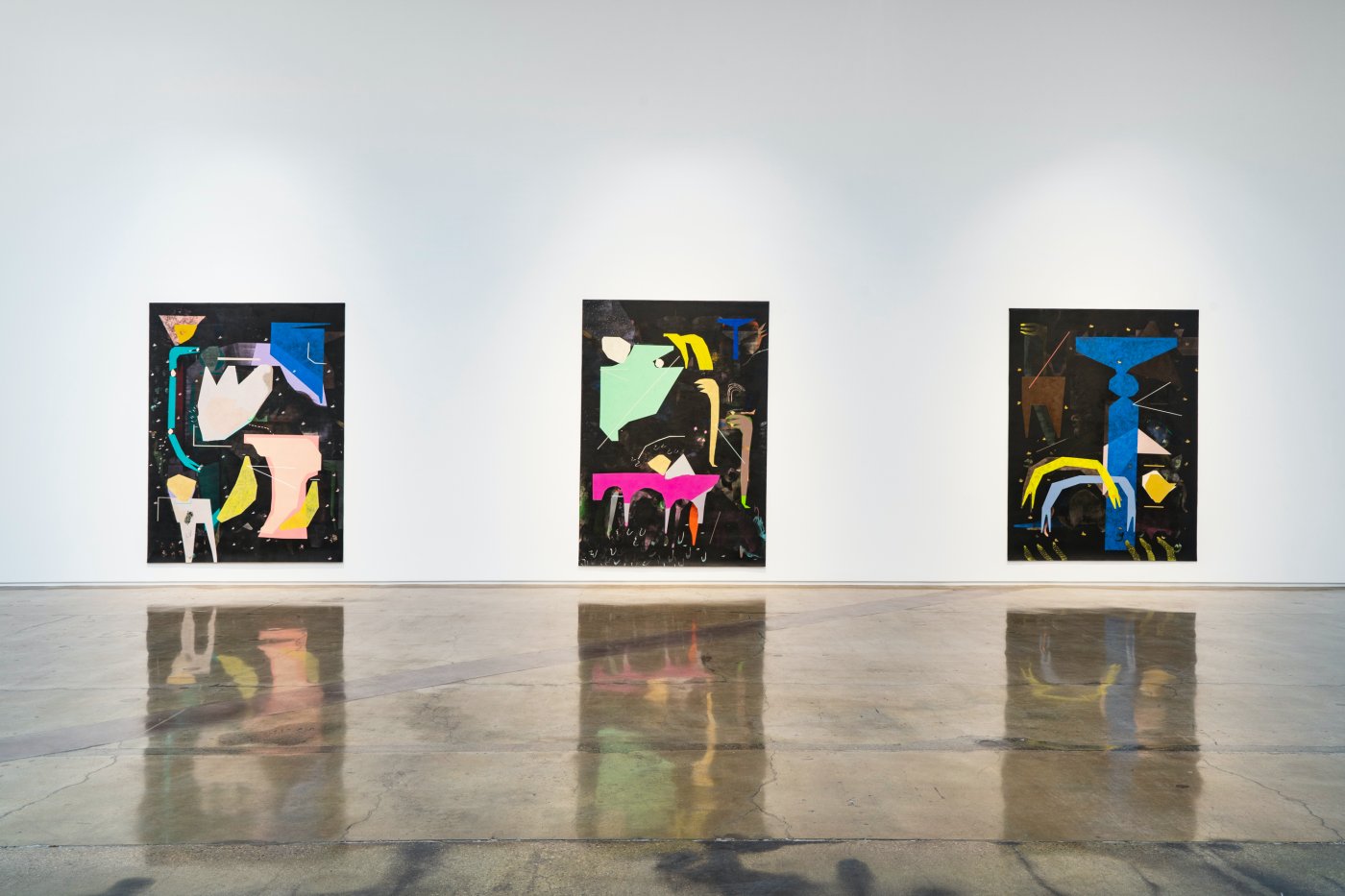 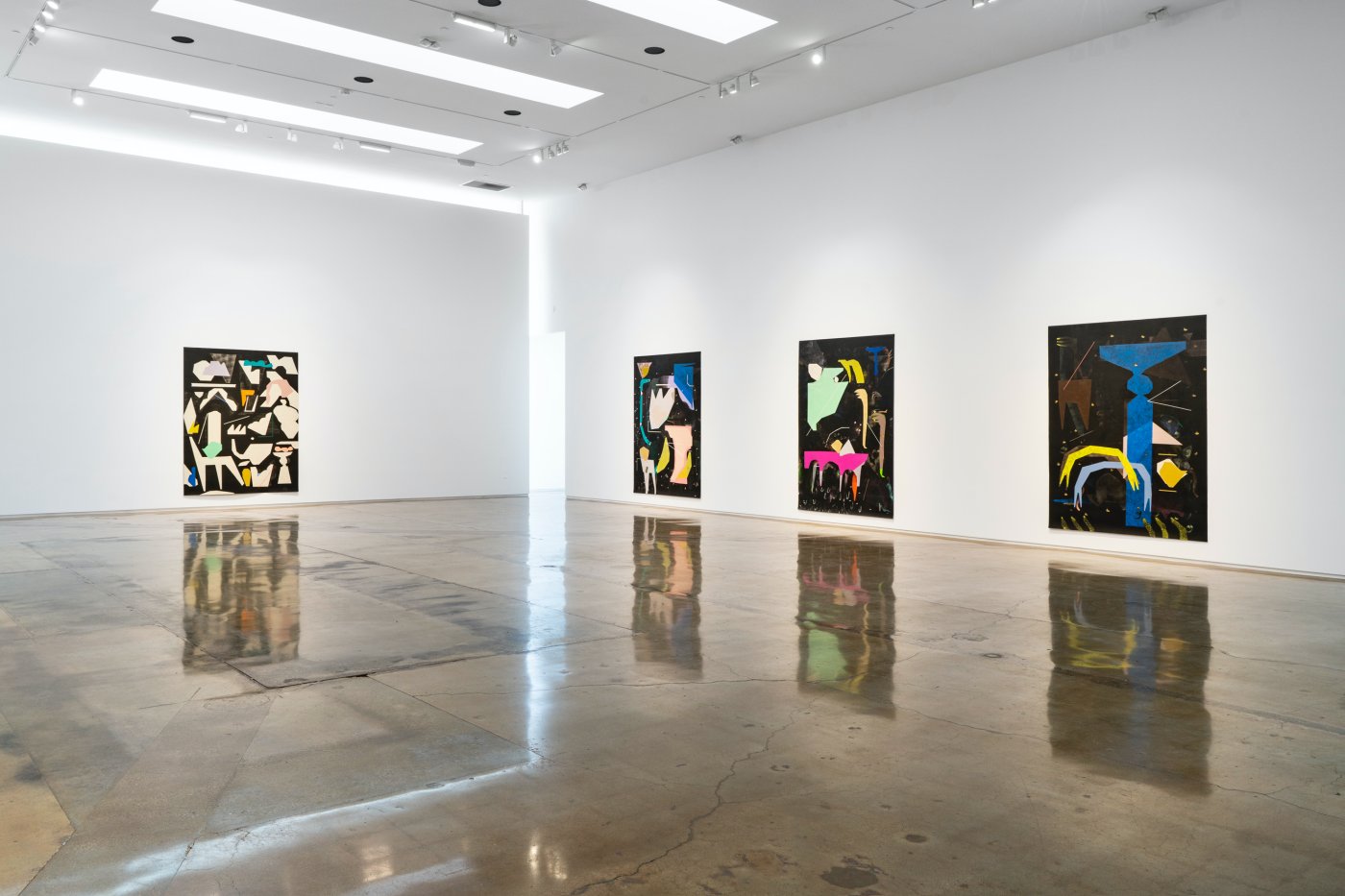 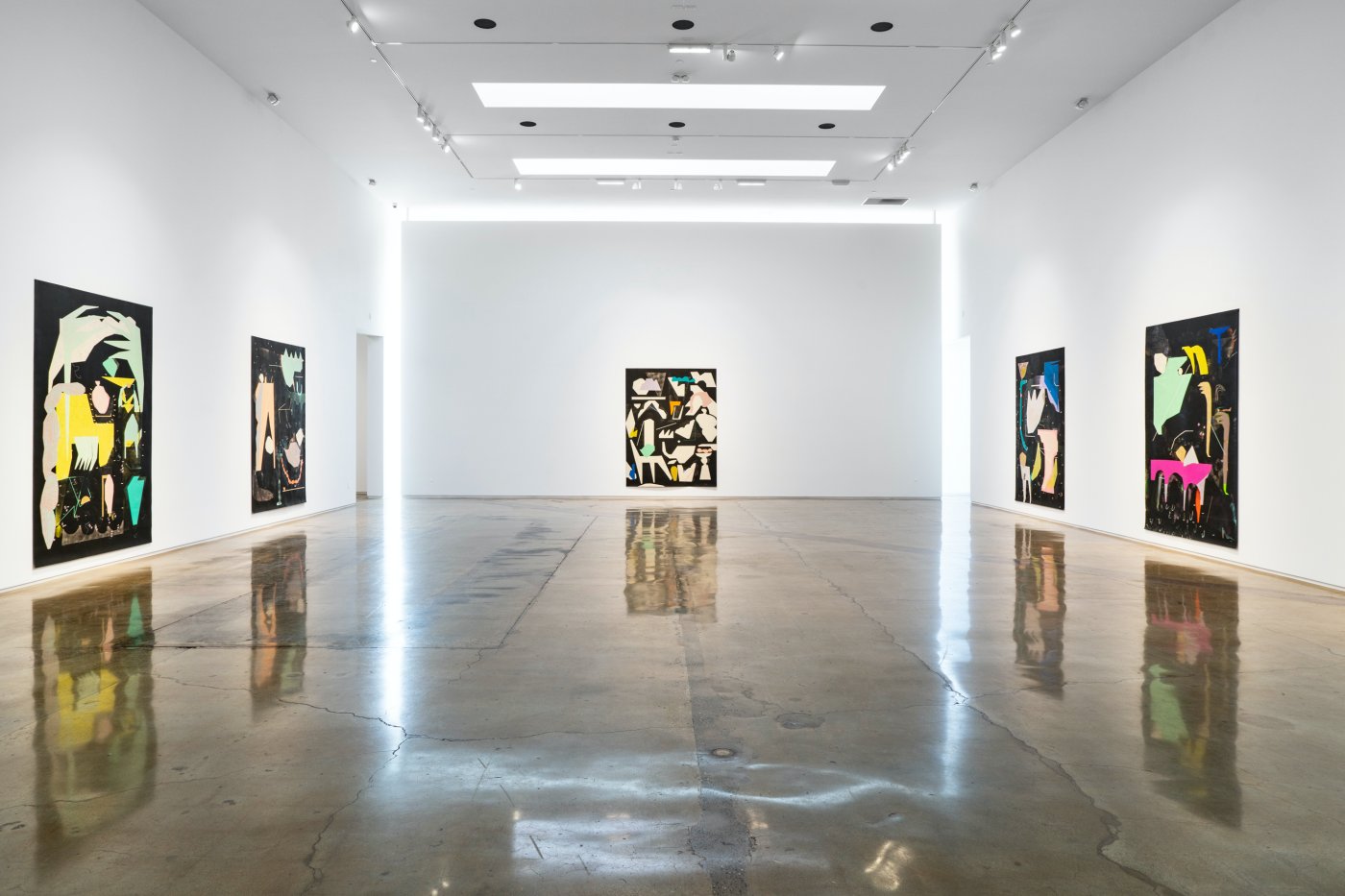 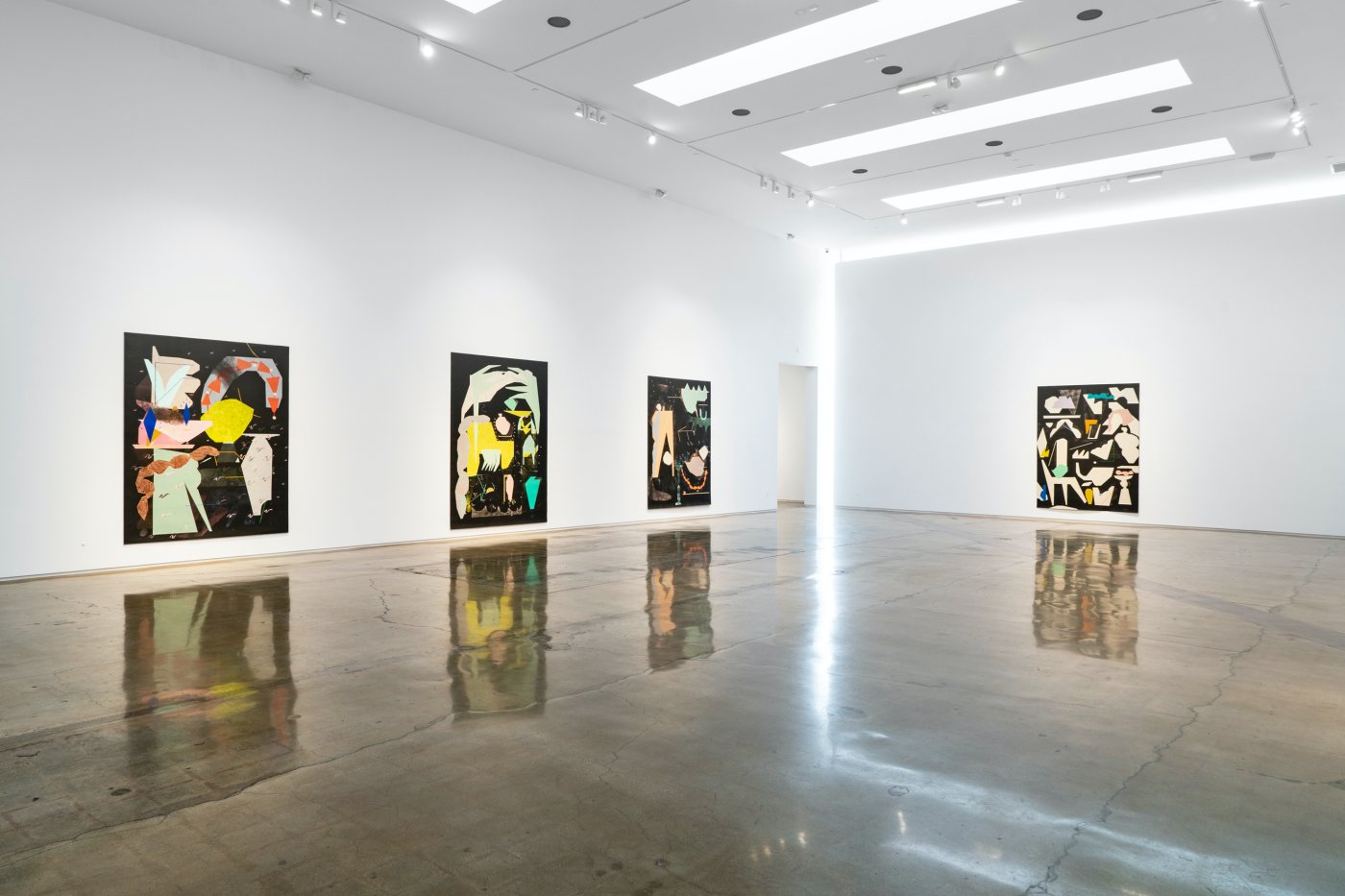 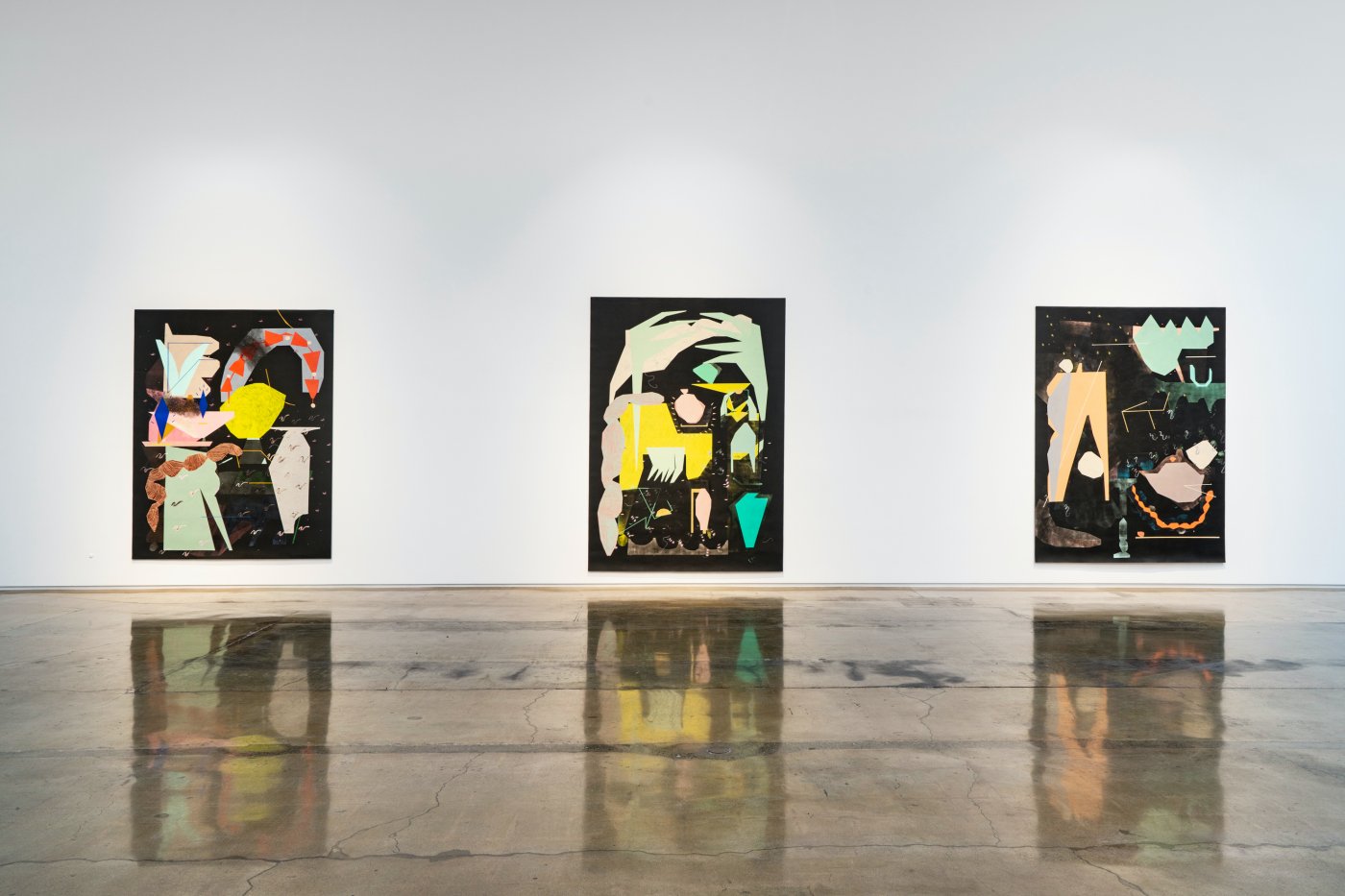 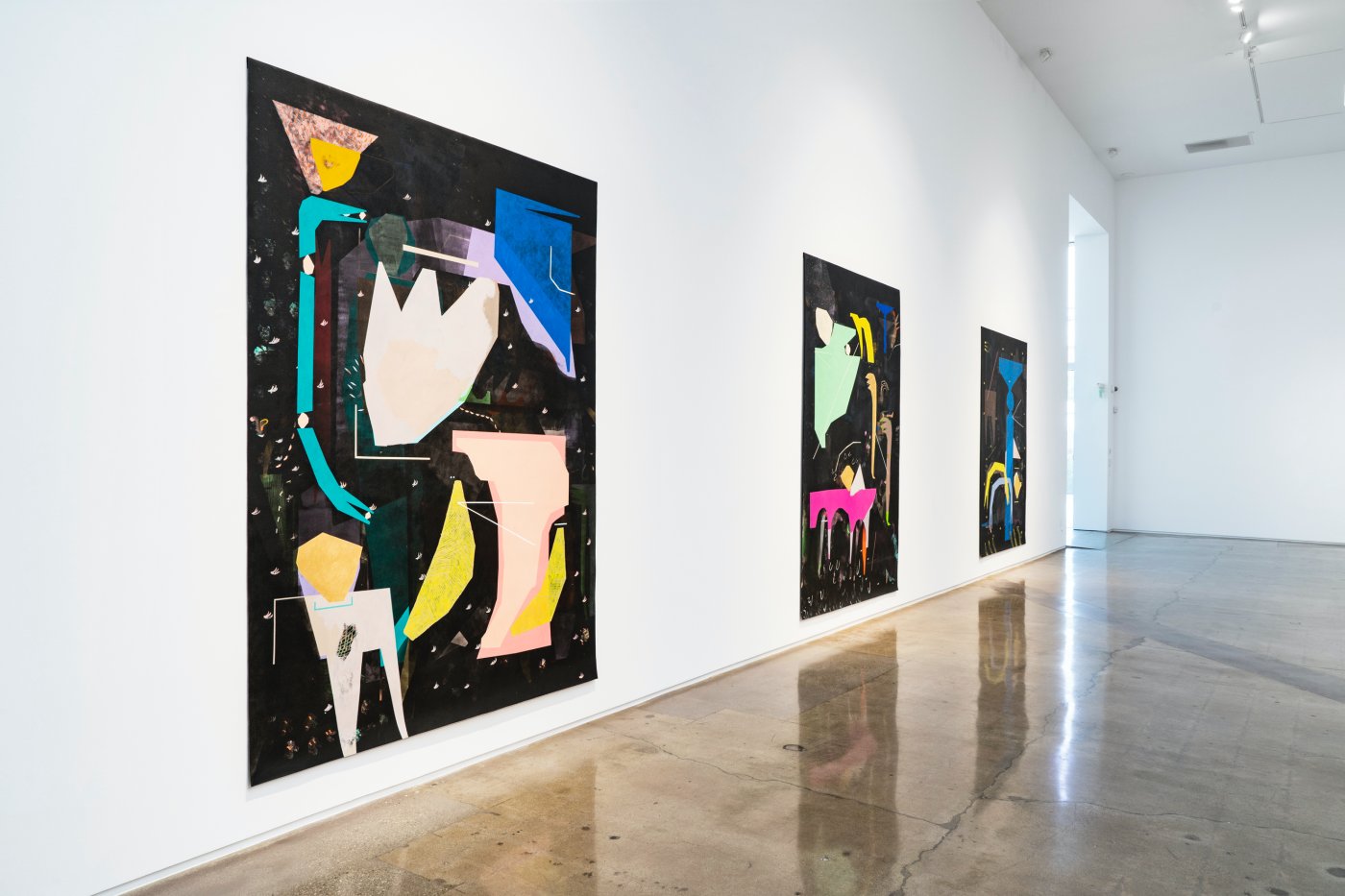 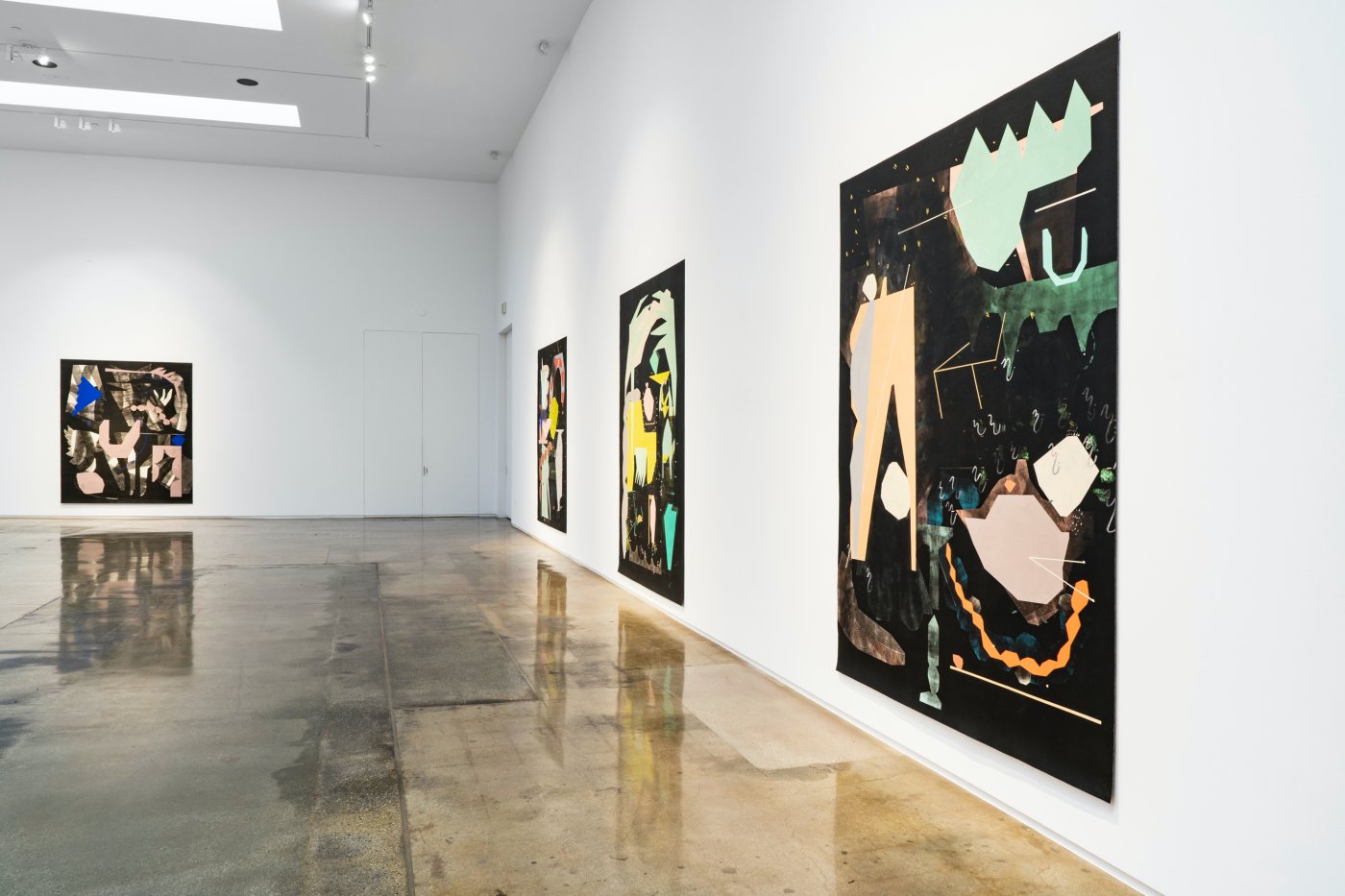 Interested in reevaluation of abstract painting, Kent’s practice is founded on notions of language and textual translation. Deeply inspired by her Mother’s Mexican heritage, Kent’s artistry is influenced by the bold spontaneity and structuralist dynamics of Mexican sculptors and painters like Pedro Coronel, and the emotional architecture of Luis Barragán during the Twentieth Century. In parallel to Coronel and Barragán, Kent’s large-scale works are sumptuous in color and texture, where experimentation and improvisation direct the process – seemingly an interaction with nature.

Kent turns to geometry, color, and pattern as lines of communication, like the visible choreographing of linguistic concepts: rhythm, tone, and measure. Reminiscent of Hilma Af Klint’s large-scale, mystical geometries, the atmospheric abstractions of Alma Thomas, and the theories of dance and movement developed by artist Noa Eshkol, Kent’s own work translates cultural references and personal experiences into a new visual vernacular— her compositions paint a way of communicating that has yet to be pronounced.

Moving onto and beyond the surface, Kent’s mark-making conjures pre-linguistic symbols, whose fleeting shapes and shifting perspectives suggest both the power and the limitations of language. Inspired by architecture, foreign languages and film, Kent understands that language can be tethered to specific geographies, and yet nomadic, defying a fixed geography. “These ideas fascinated me when thinking about how an abstract painting language might operate in the world,” says Kent. “The black background I use in my work is a signifier for ‘unlocata-bility’, providing a necessary non-space that acts as a site for language to sit within.”

Kent’s collection of new paintings that will be on exhibit at Kohn Gallery this Fall are a continued investigation on how a painting language can be understood in expanded forms. Kent’s practice underscores transitions from the 2D to 3D and ultimately time based performances. The new body of paintings conjures cosmic equations and arrangements within the prescribed boundaries of the canvas. Strong geometric lines accentuate and underscore relationships between pronounced shapes against a ground of disappearing patterns and pithy marks.

Kent’s more recent interests with language continue in her most recent exhibition Victoria/Veronica: The figment between us, exhibited this year at Tiger Strikes Asteroid Chicago. Referencing her Mother’s first two names, the show explored twins, Victoria and Veronica’s intimate, telepathic correspondence, with artistic references to their visit to Casa Luis Barragán in Mexico City years before. Kent, an identical twin herself, used these influences as a fictional framework for Victoria and Veronica. Kent’s Mexican heritage is illuminated in the exhibition as she explores how a painting language can operate between kindred sisters.

Kent’s paintings function in a similar way to sketches, where experimentation and improvisation direct the process. The construction and composition of images is achieved through the logics of practice, intuition and instinct. As an on-going endeavor, Kent’s catalogue of artistic forms serves as an archive of images that, over time, built up her visual lexicon. These large paintings have their roots tethered to the archive and yet evolve with every new canvas. The artist first hangs the canvas unstretched flat against the wall, painting a few layers of black followed by the creation of shapes or forms which she describes as underpainting. Kent composes her work in a way that is structured, thoughtful and likened to choreography:

“In my practice I am driven by a curiosity to discover where language, abstraction and painting converge,” says Kent, “the curiosity takes the multiple forms of drawings, paintings, text, sculpture and performance. One of the lines of inquiry this project follows is to question if and how an abstract painting language can act as a carrier of secret communication.”

On her newest body of work Kent explains, “I think of these new paintings as formulas or equations situated inside the cosmos; the cosmos here being metaphorical for a kind of space that invites one to comprehend in new ways.”