Scratched Surfaces, as Diamond against Crystal, is Carlos Garaicoa’s debut exhibition at Goodman Gallery, London. Garaicoa is one of Cuba’s most significant contemporary artists. 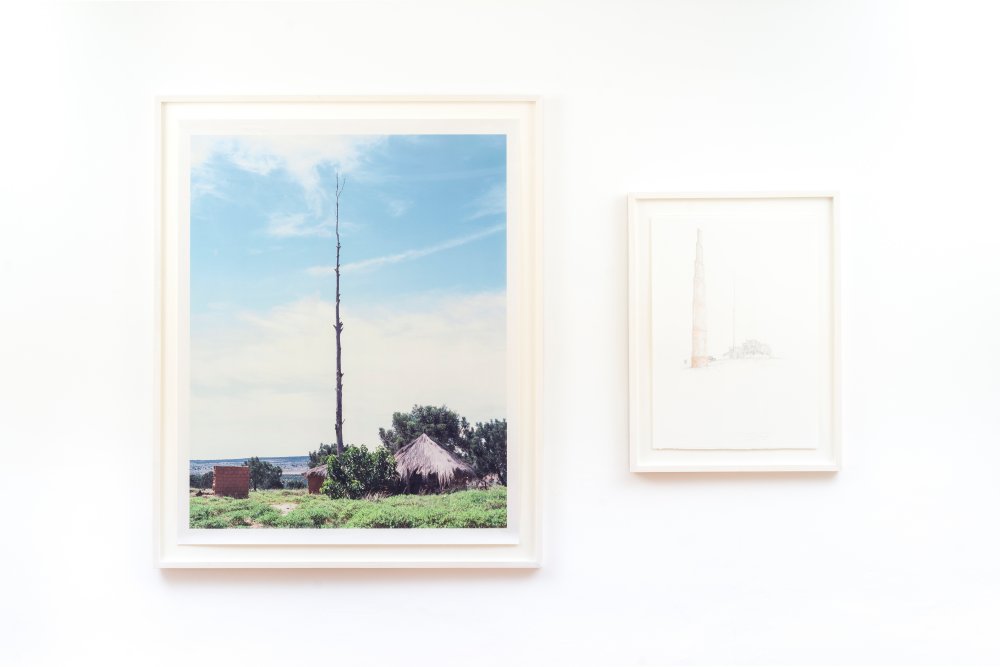 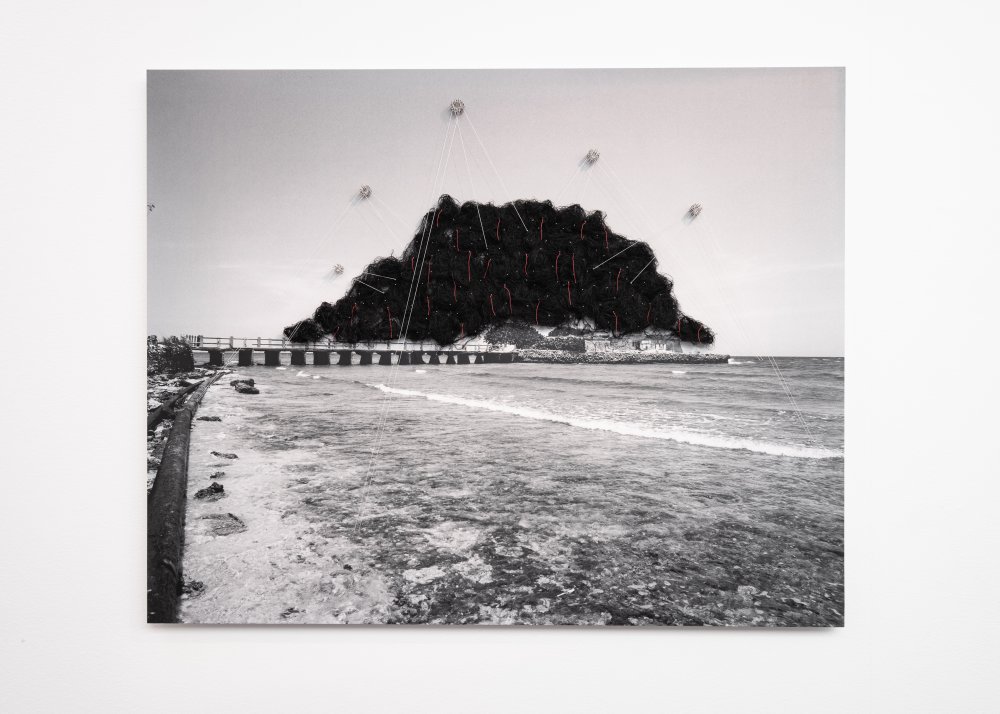 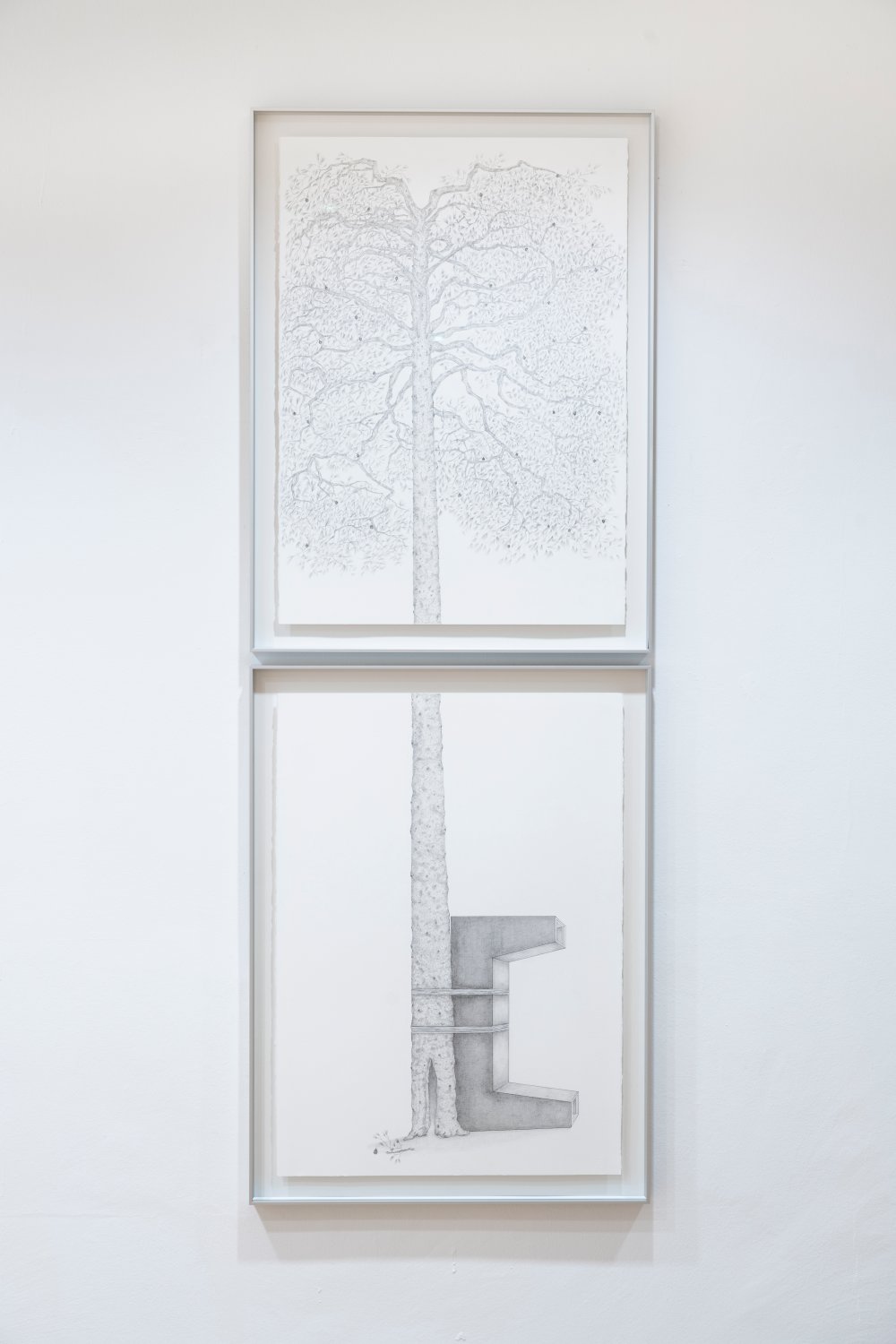 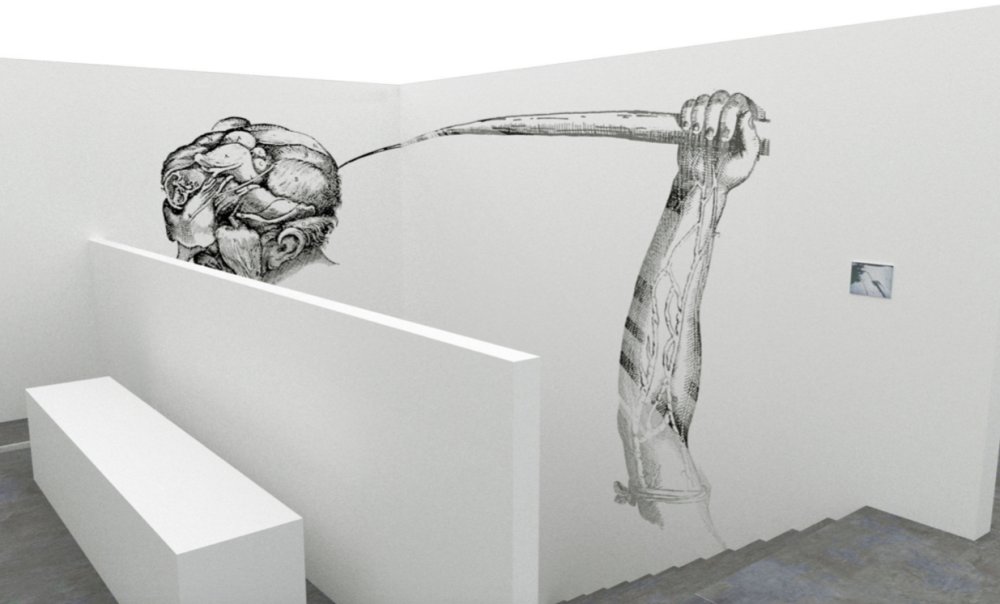 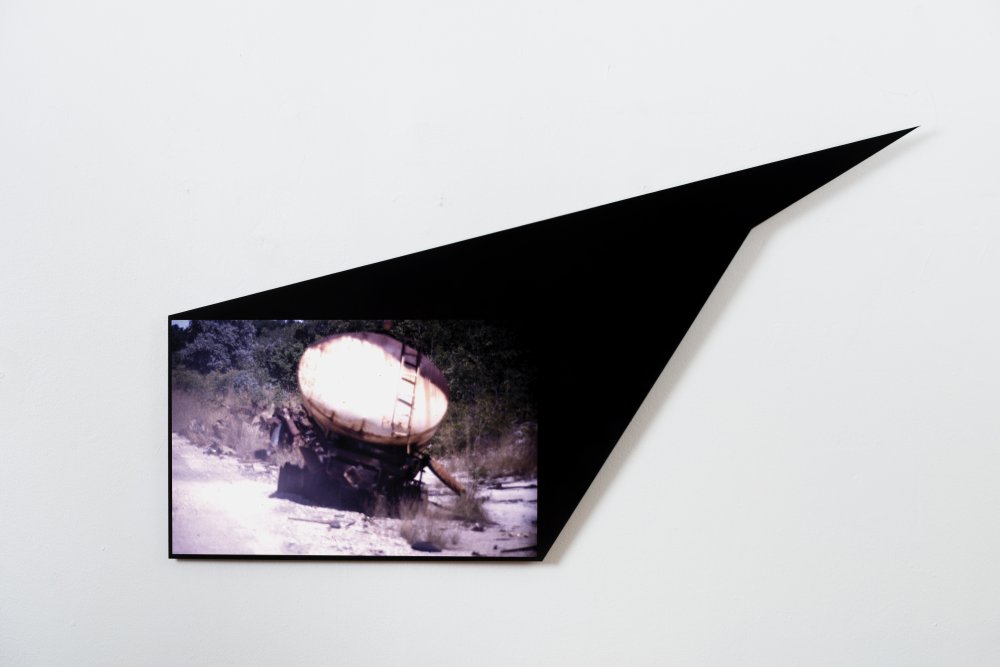 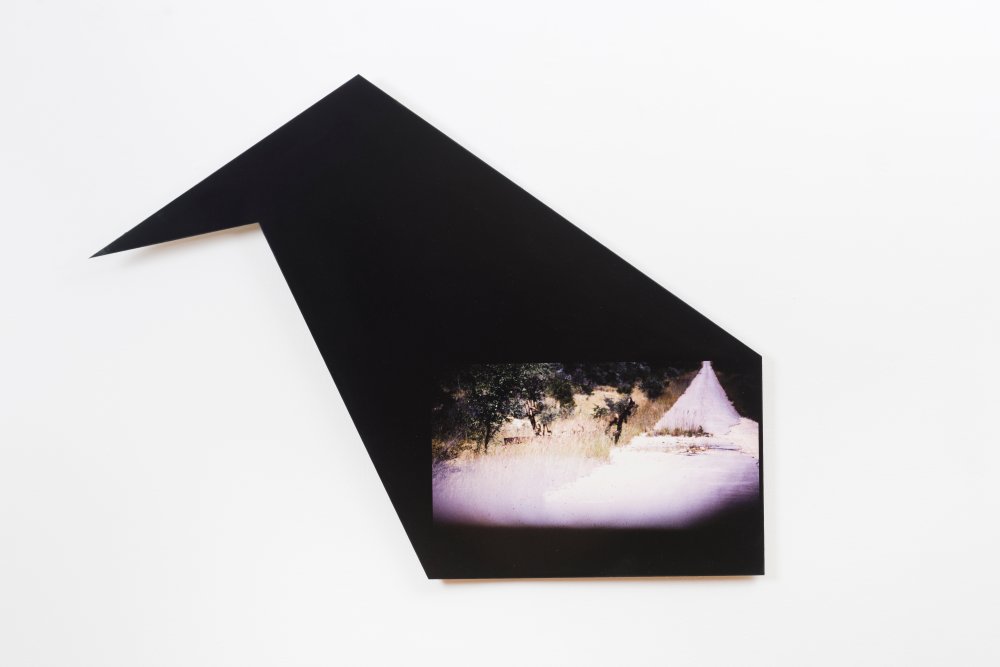 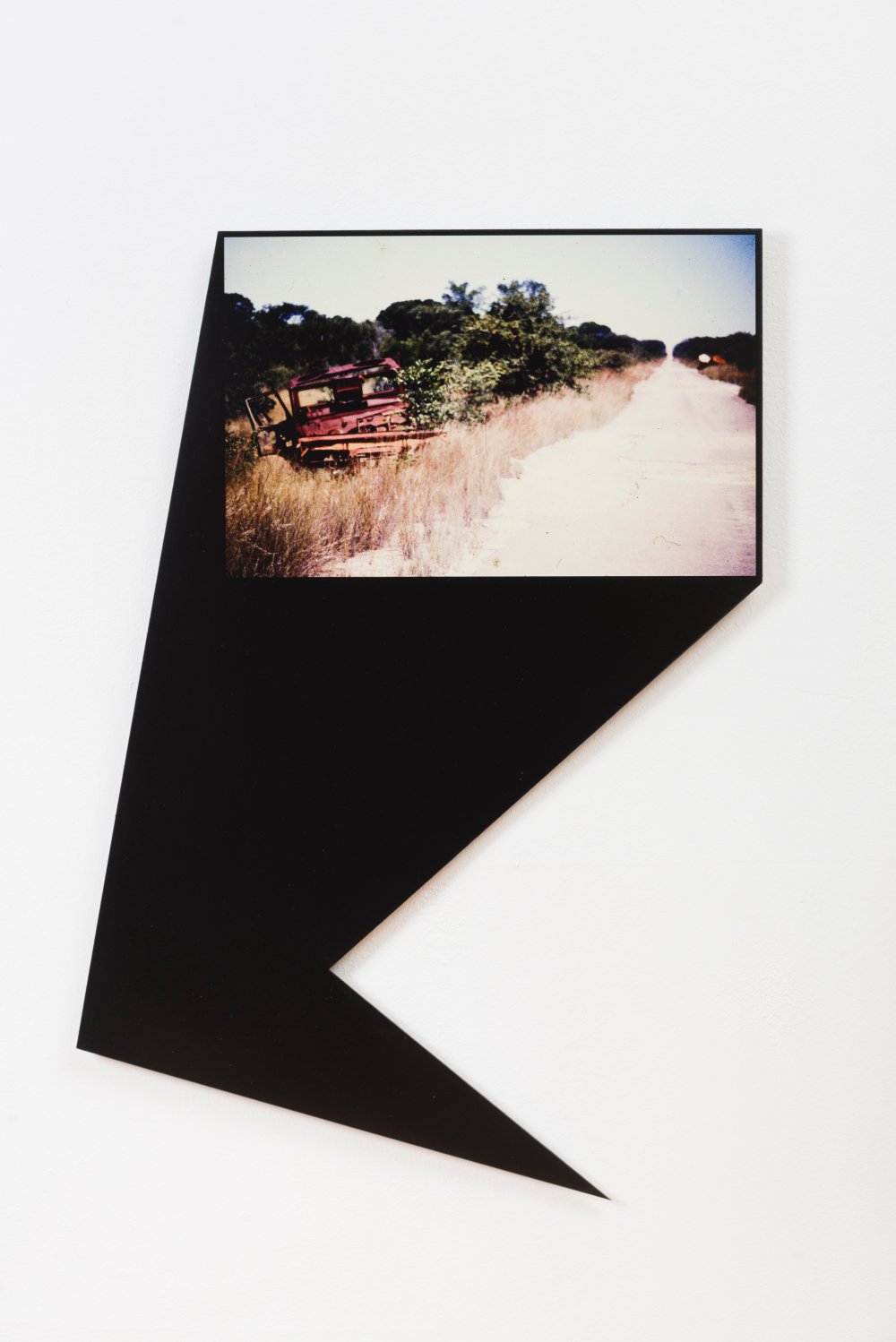 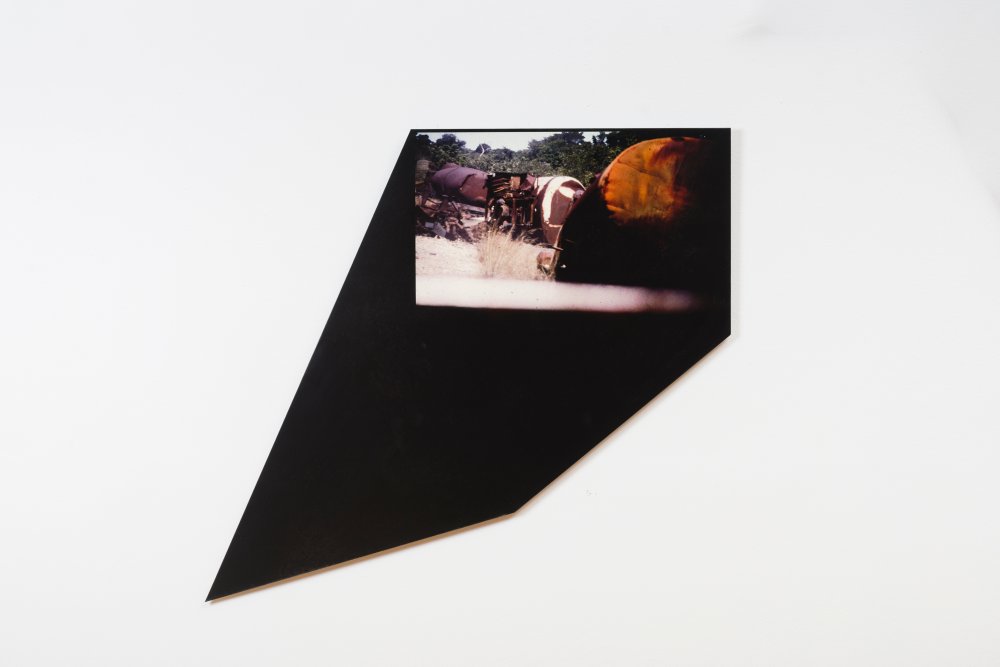 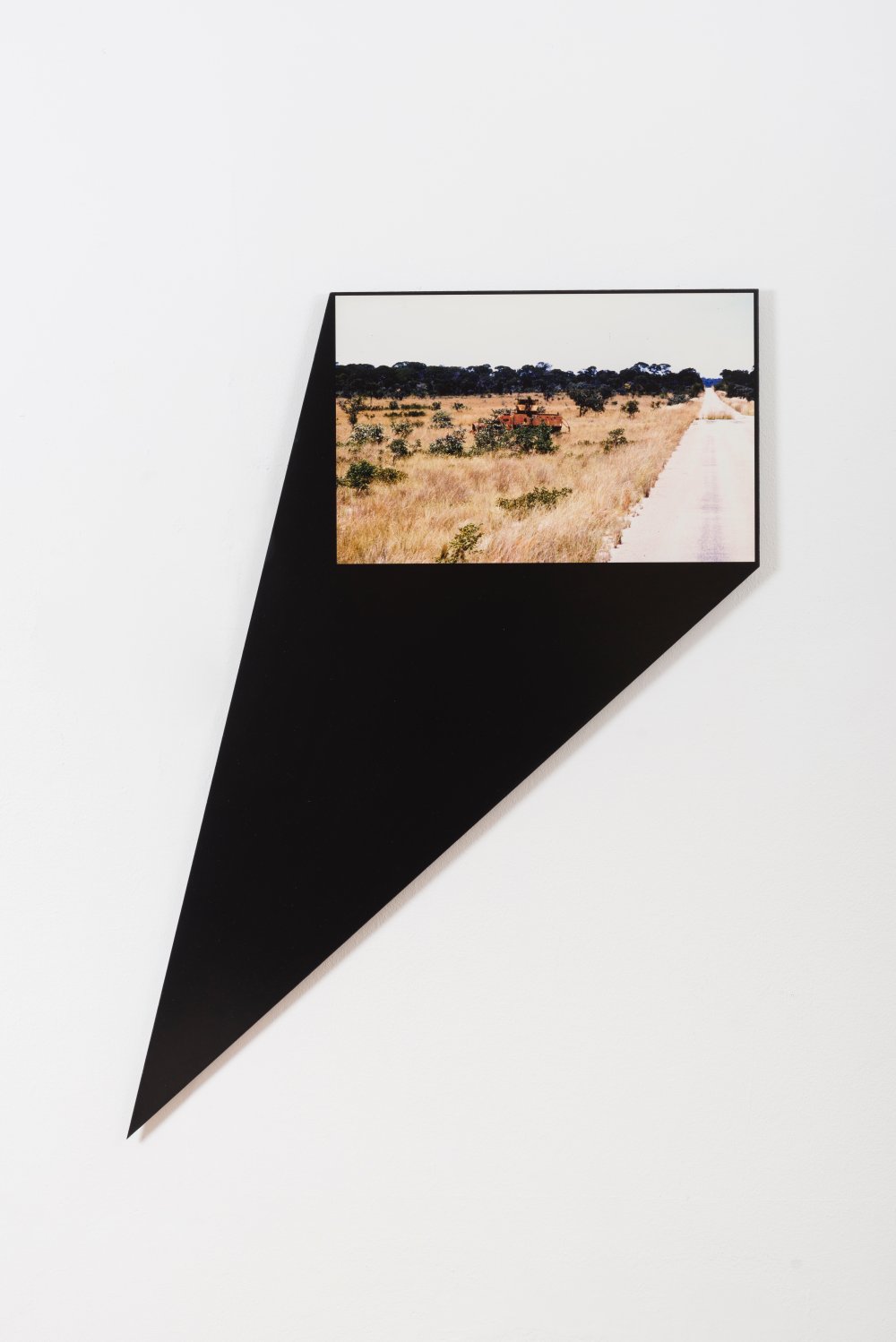 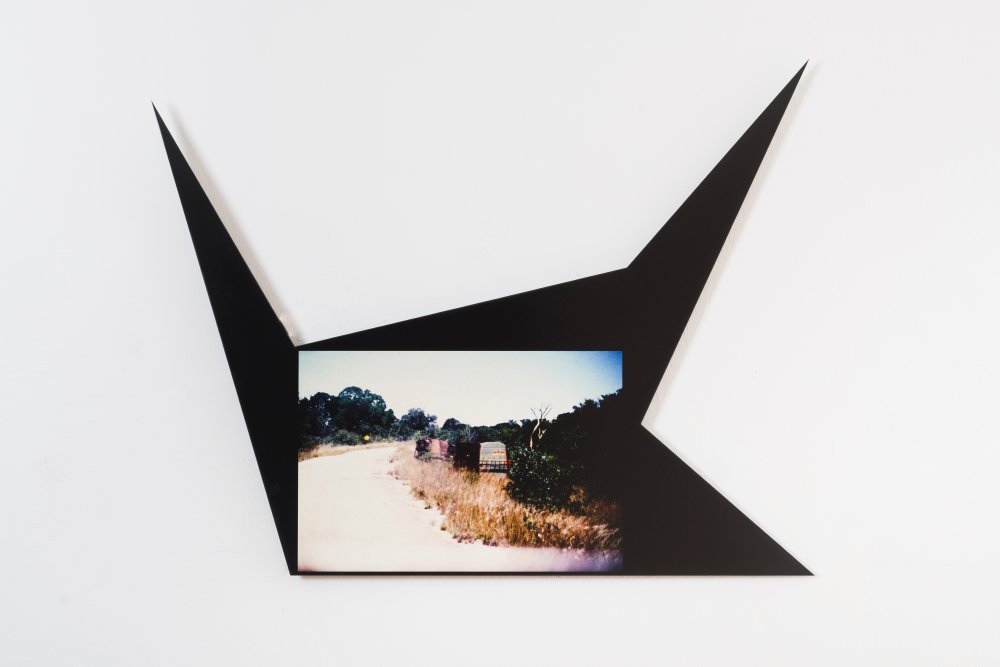 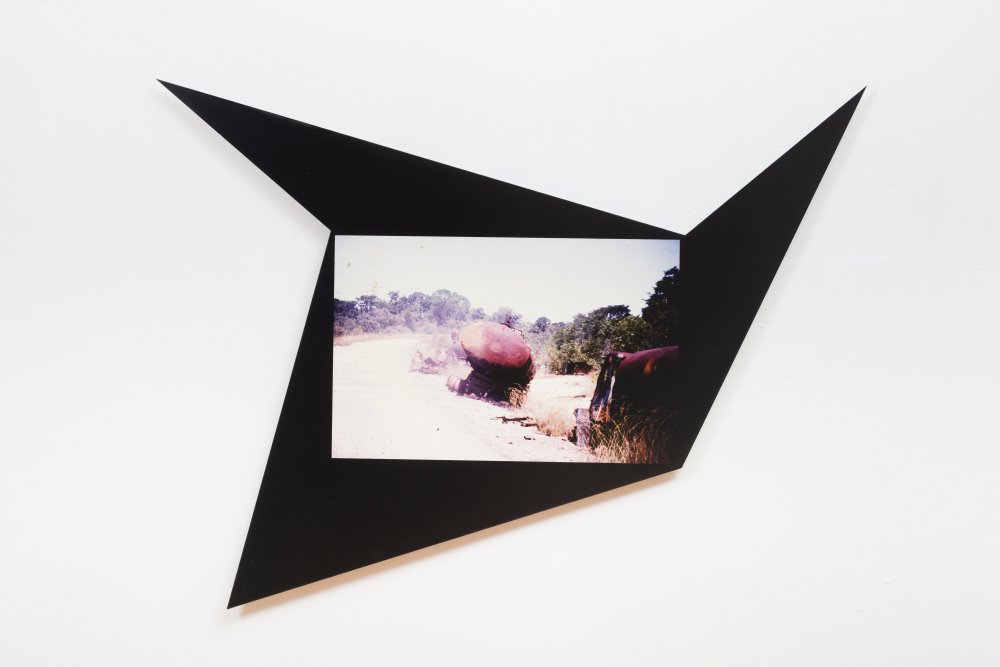 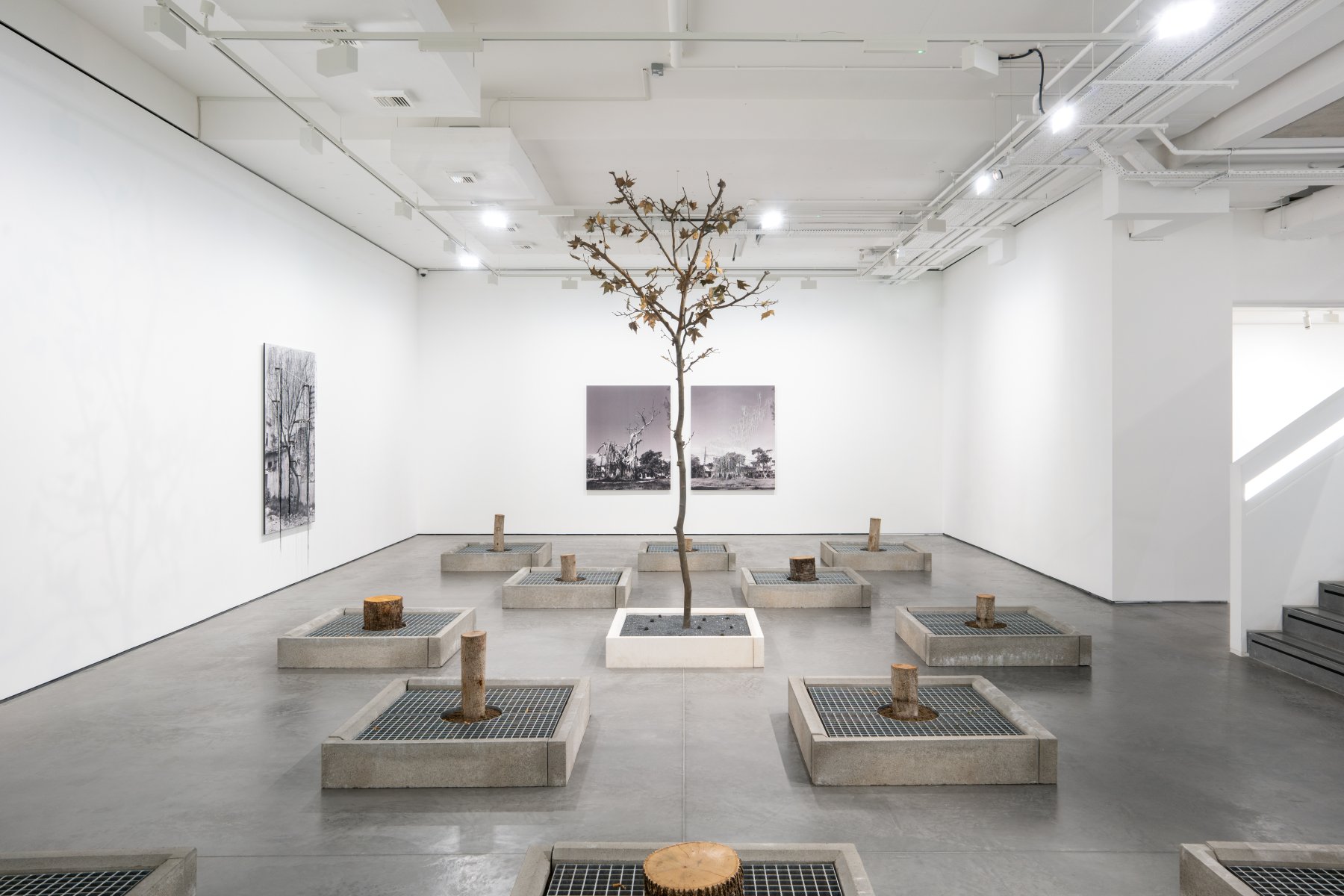 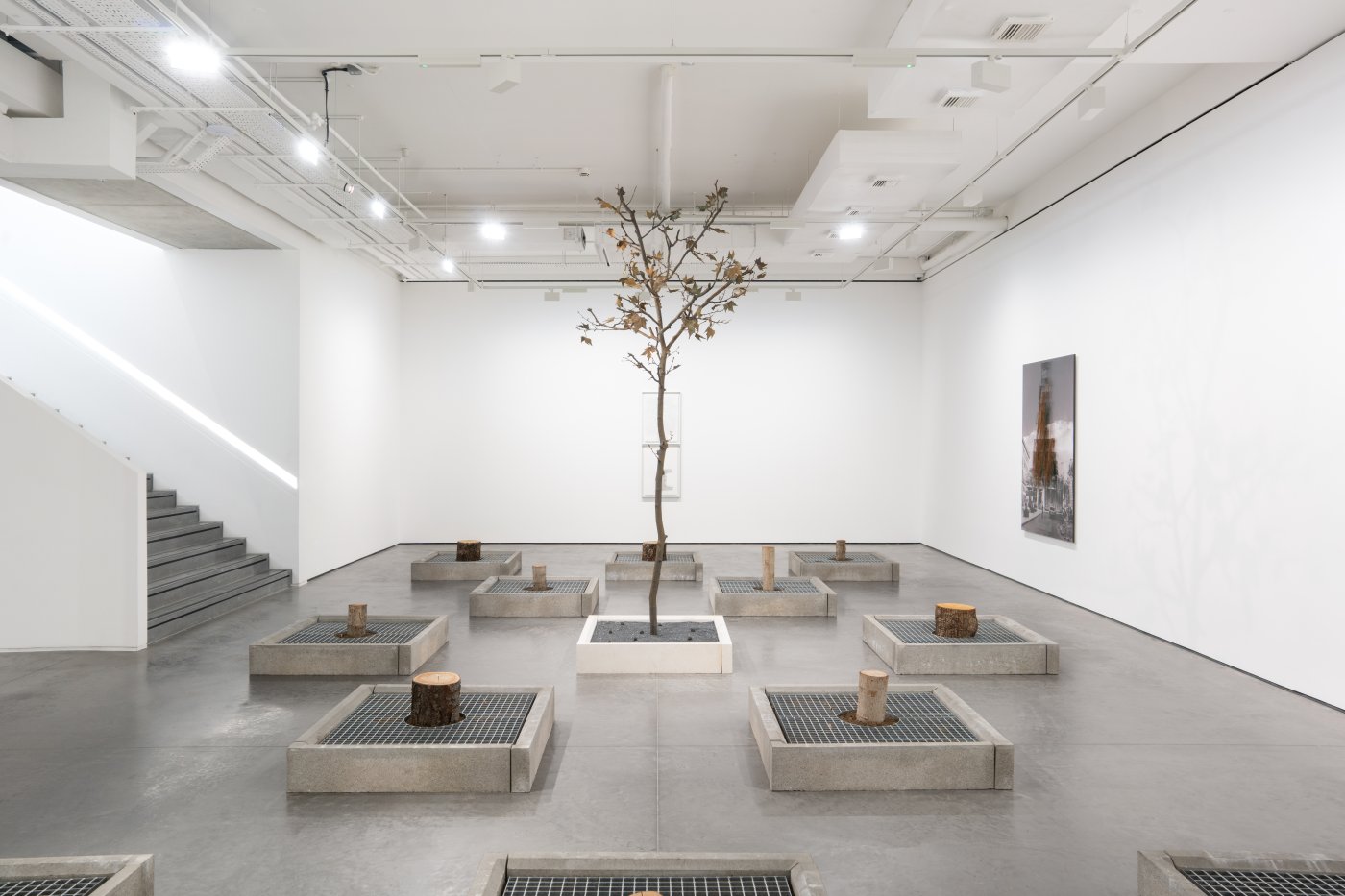 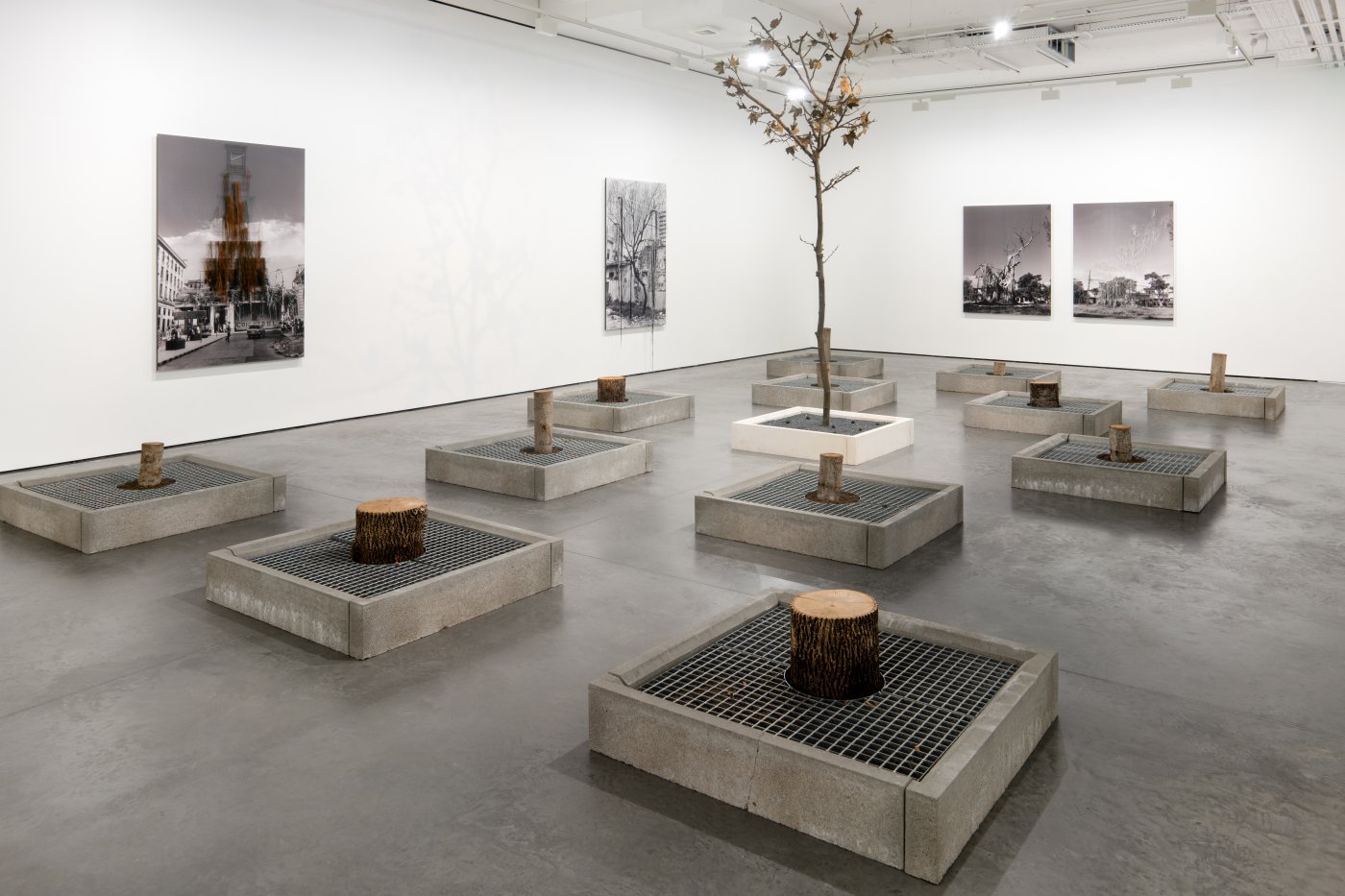 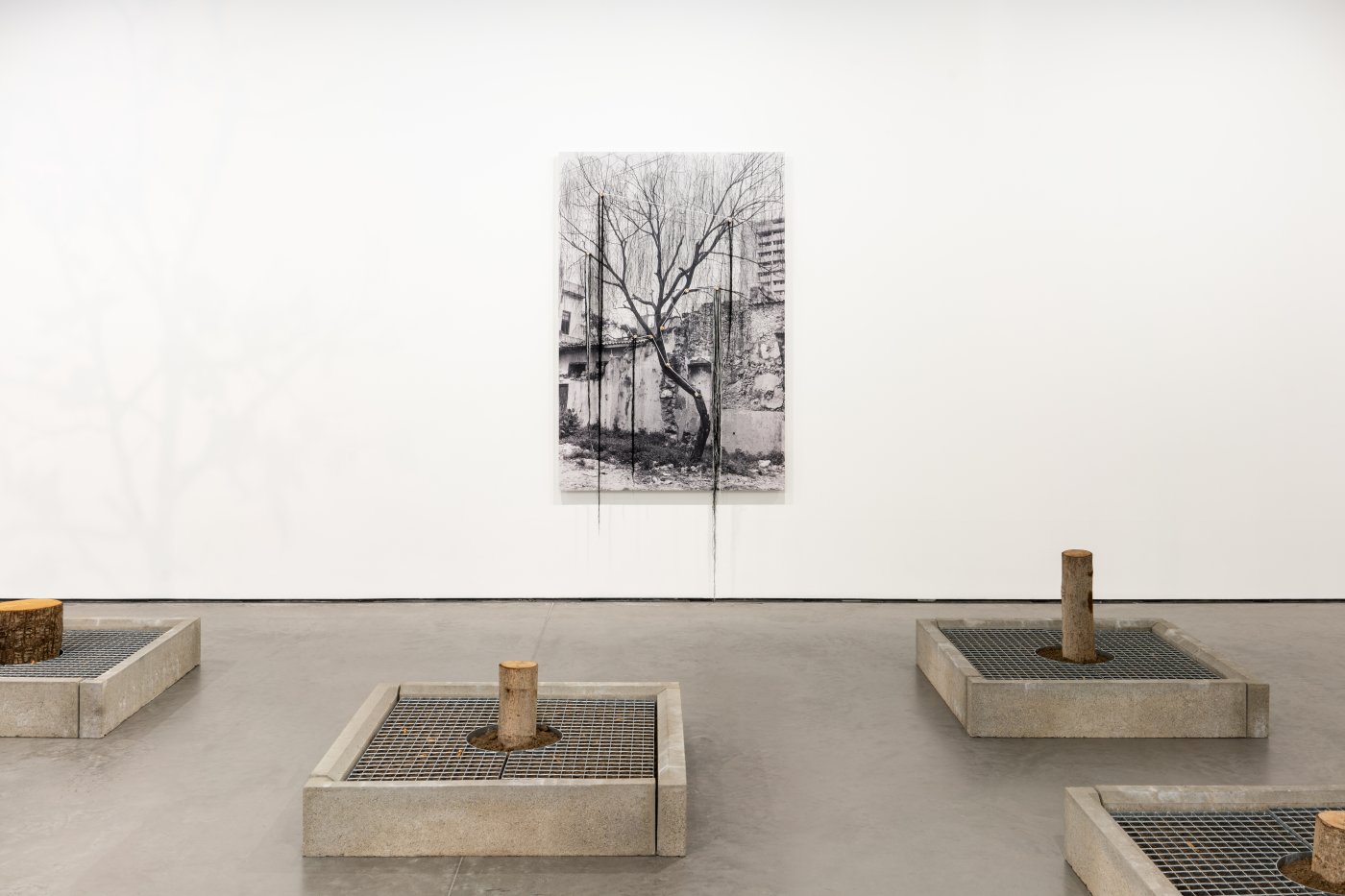 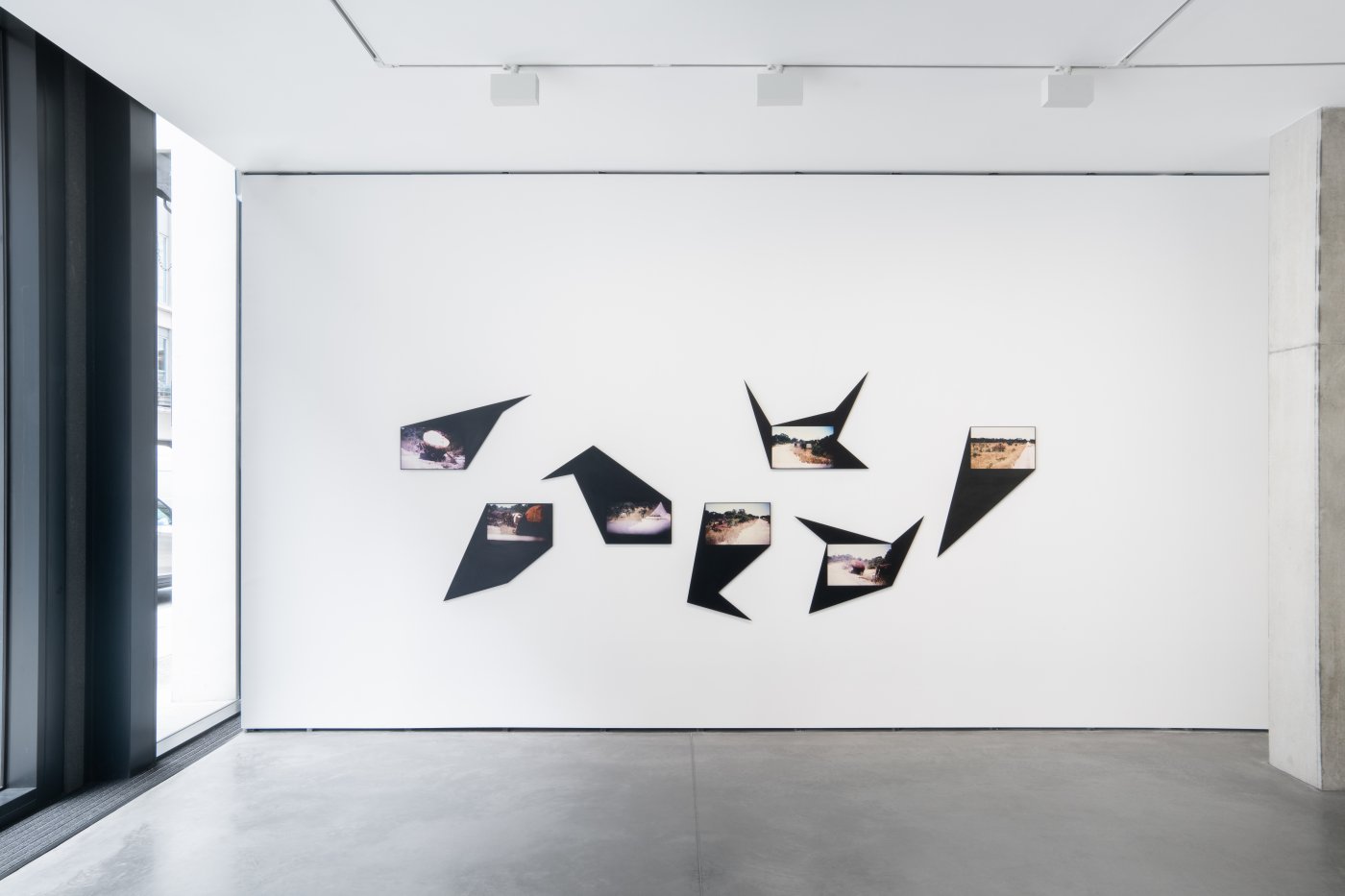 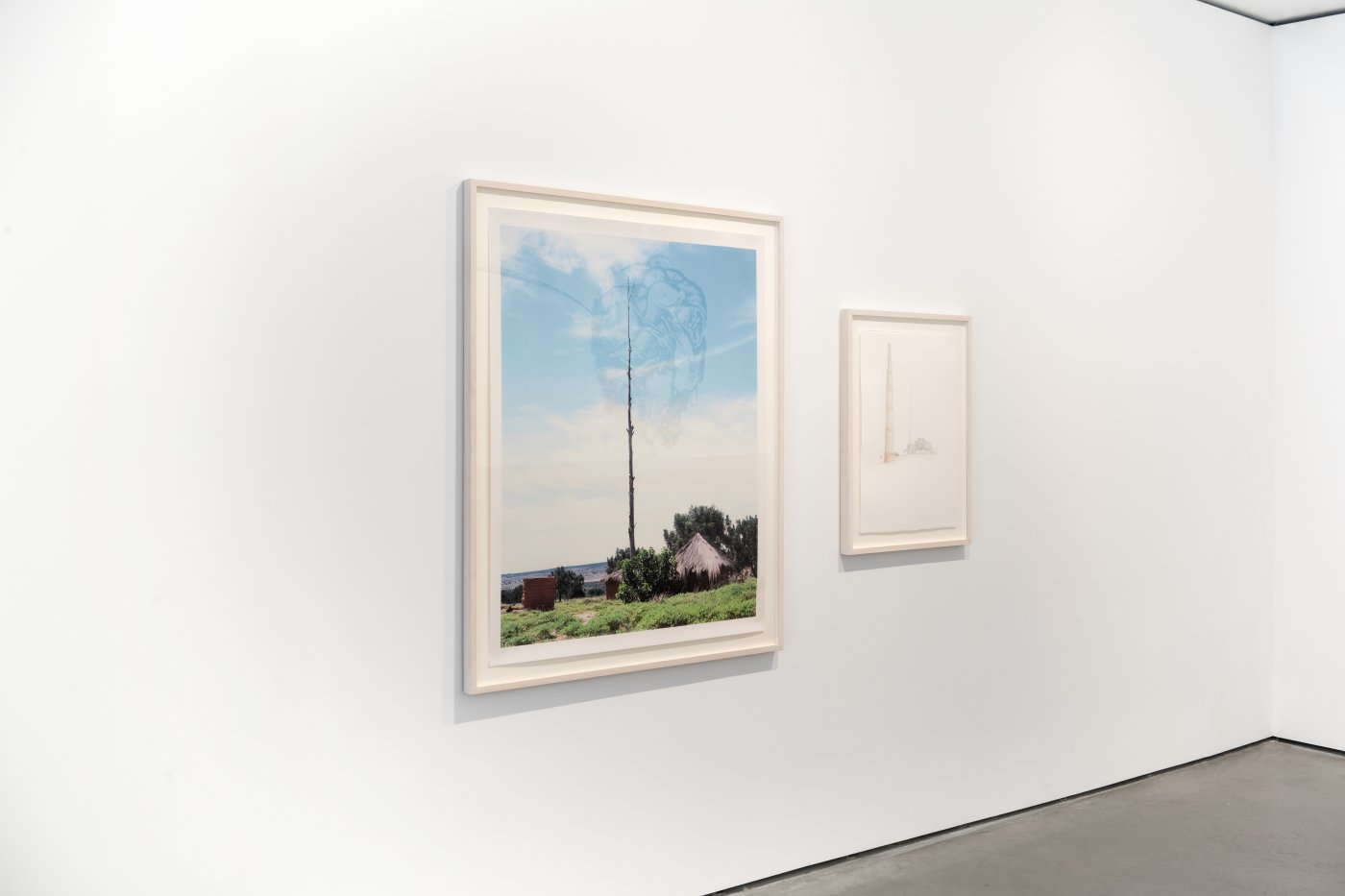 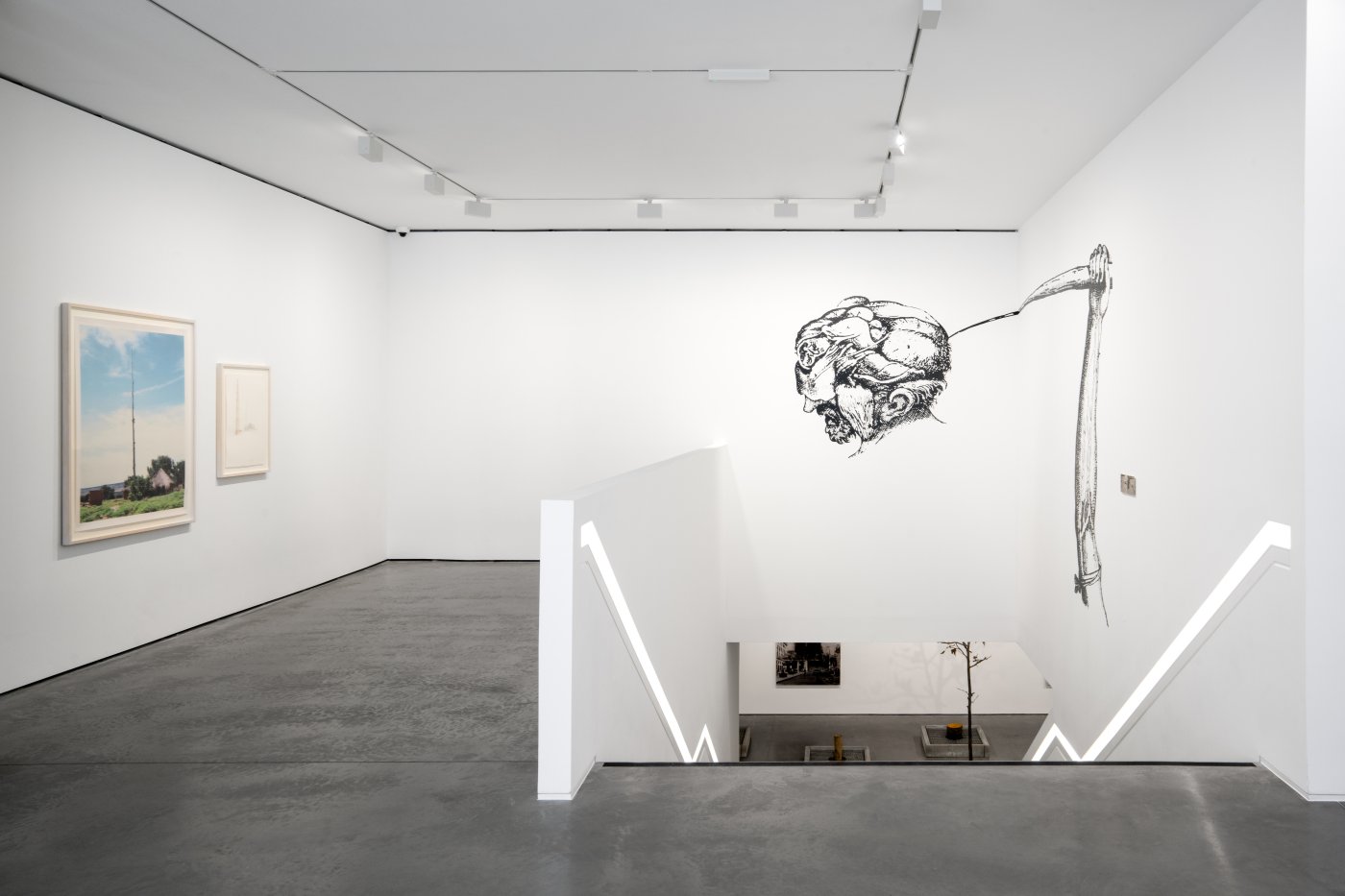 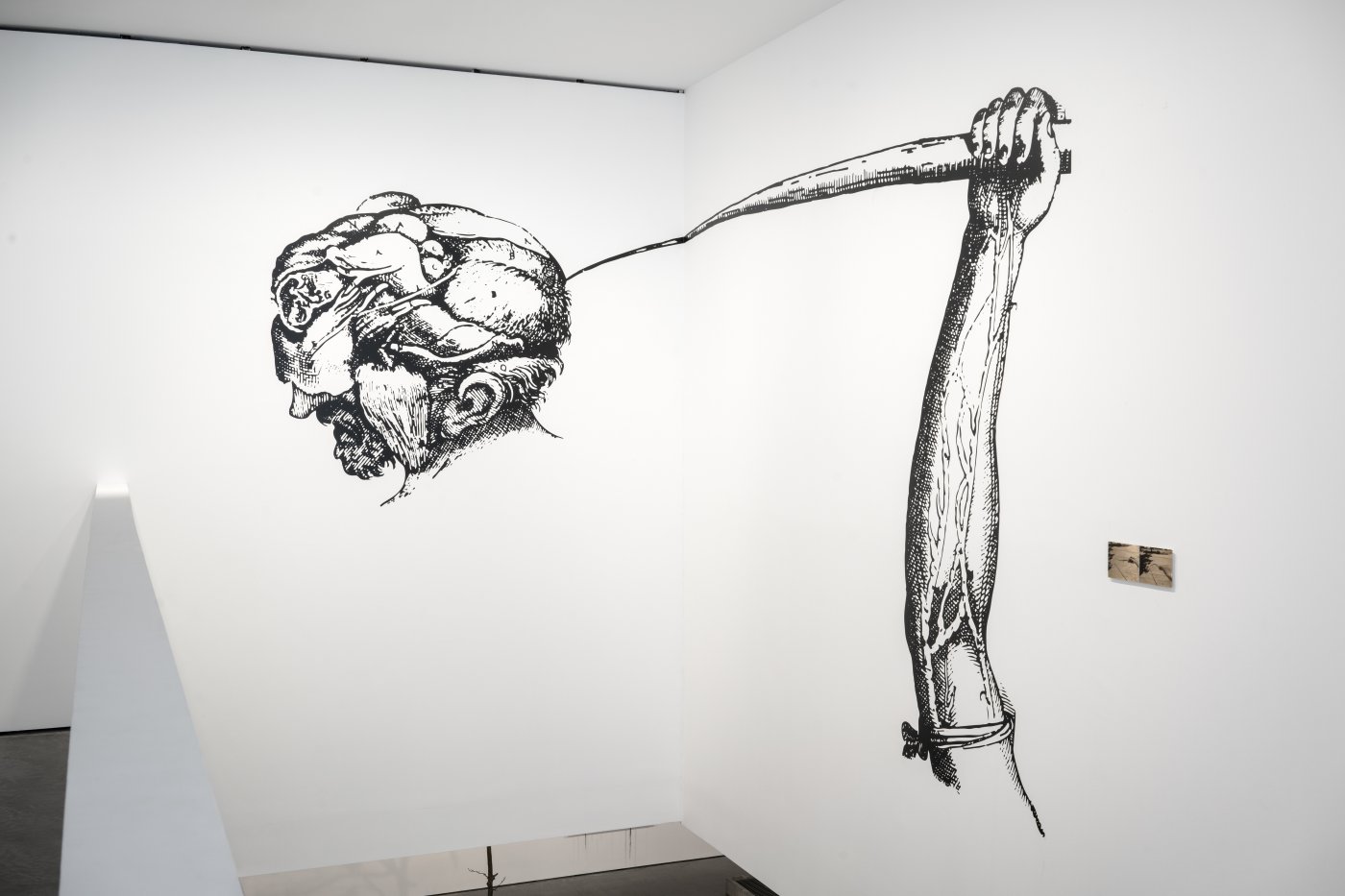 Through a multidisciplinary approach, Garaicoa addresses issues of culture and politics with a reflexive lens into architecture, urbanism and history. His work has been included in the Biennials of Havana (1991- 2019), São Paulo Biennale (1998, 2004, 2010), the first Johannesburg Biennale (1995) as well as the Venice Biennale (2005, 2009, 2018), among others. In his essay, Between Apparatus and Subjectivity: Carlos Garaicoa’s Post-Utopian Architecture, Okwui Enwezor described his practice, “Garaicoa is perhaps one of the most significant artists of his generation to develop a sustained aesthetic and analytical framework that would fuse the heritage of modern Cuban art and its complex political structure.”

Scratched Surfaces, as Diamond against Crystal, is a presentation of salient bodies of work that engage affective and temporal dimensions of landscape. The exhibition includes the project Memorias Intimas Marcas/ Intimate Memories: Marks which was initiated in 1996. As well a new major project co-commissioned with DIDAC Art Foundation in Santiago (Spain), Línea rota de horizonte/ Broken Line of Horizon (2021) exhibited for the first time in the UK.

Presented for the first time in 1997 (and travelling across the globe ever since), Memorias Intimas Marcas draws historical connections through a triangulation between Cuba, Angola and South Africa. The project, which was initiated as a collaborative project with two Southern African artists, Fernando Alvim (Angola) and Gavin Younge (South Africa), sought to reexamine vestiges of the Angolan war, particularly in the territory of Cuito Cuanavale where Angola and Cuba joined forces against a common enemy, South Africa. In a photographic essay about the project, published in 1999, with an introduction by Archbishop Desmond Tutu, the Archbishop notes; “The idea is not only to remember and describe to the public details of this traumatic history, but, importantly, to educate, to attempt to exorcise its horrors, and ultimately to initiate a process of healing, both private and public, for those, directly and indirectly, involved.” The presentation of Memorias Intimas Marcas for the first time in the UK with Goodman Gallery London is an important reflection on significant exhibition histories and highlights the gallery’s commitment to engaging difficult shared histories within and outside of South Africa through an active and present voice.

The large-scale installation, Línea rota de horizonte establishes a dialogue between the structures of the city and their relationship with nature — highlighting the ways in which nature is in many cases abused or neglected. The installation is based on the American sycamore tree (Platanus occidentalis), a common sight in the streets of Madrid. Made from bronze, wood, soil, trunks and metal, a single tree emerges from a group of stumps arranged in grids, just as we find the at the urban space and remarking here the compressed landscape.

Garaicoa’s practice is underscored by an understanding of spatial conditions embedded in physical and social networks. Even when it is rendered on a two-dimensional surface, as with his photographs and drawings, the work draws attention to corporeality as well as the manner in which space is produced and inhabited. In Instrumento para disolver la memoria / Instrument to dissolve memory (1997), initially created while the artist was in Cuito Cuanavale, Garaicoa merges two models by 16th-century Flemish physician Andrea Vesalius. An anatomical rendering of an arm holds a sharp wooden stick, pointing it to an open skull. With a similar function to a scalpel, the wooden stick is a gesture of violence as well as a tool of examination of the harsh memories of war. The use of Baroque figuration highlights the artist’s interest in the relationship between the violence of modern medicine and the ferocity of war. The drawing is accompanied by a photograph, taken in Cuito Cuanavale, of Garacioa’s own arm holding an ordinary branch and pointing it to the ground.

Garaicoa’s understanding of transitions and the multiplicity of place is reflected in works such as Esquirlas/Splinters (1996-1999). The series of photographs sourced from his archive were taken during his trip to Angola in 1996. The work proposes an archaeology of the Cuito-Menongue road, which served as a road for transporting military supplies and contributed to keeping an active first line of battle, during the Angolan war. The route along the Cuito-Menongue road consisted of abandoned war materials exposing the structures and genealogies associated with war together with geopolitics that cause them. Printed on metal in irregular shapes that seem to fly in the air, the photographs explore the idea of fragments that come to us in the form of memory, narrating stories that seem lost in time.

For Garacoia, what may seems at first glance as diametrical opposition produces generative interpsychic tensions that can be explored and reconfigured —cityscape against nature, history against futurity, reconstruction and ruination— sitting squarely at the center of these tensions, the exhibition displaces the conflict between local partialities and a universal morality. Objects; drawings, photographs and sculptures, are framed as subjects of history investigating and reimagining ideologies of the post-colonial and the post-modern.

The series of drawings in Models C (Models of Confinement) (2020) consider the symbolism of ruins and spaces of confinement. A built structure is tightly wound to a tall tree as a metaphor for restraint and captivity. The drawings are a visual tale of the nightmares of repressive architectural planning and point to the necessity to change the order of things.

For various years, Garaicoa has been working on a series of black and white mural photographs of different buildings in Havana integrated with thread drawings. In a new turn of this series we find the works Untitled (Cayuelo) (2018); Untitled (Tree – Miramar) (2021), Untitled (The Autumn of the Patriarch) (2021), Untitled (Tree – Cerro) (2021) where he moves the eye to the relation of the trees and garden with the city, making an statement about the tension between urbanism and nature. The drawings and photos in the exhibition are directly dialoguing with the central installation Broken Line of Horizon and develops in the interest that the artist has for years in concepts of the gardens and the non-natural processes inside the city.

Carlos Garaicoa’s works can be read through Enwenzor’s reflection of the artist’s practice in relation to underdevelopment, where “underdevelopment [is] not merely an economic term related to apparatuses of colonial subordination, [but] also signifies imaginative impoverishment – aesthetic colonization – from which artists and intellectuals in the Third World must work to free themselves (ibid)”.

Scratched Surfaces, as Diamond against Crystal, is a reconsideration of fragments of architecture, the debris of history, forgotten traumas and accepted ideologies. For Garaicoa, the examination of the built environment is crucial as it allows a reflection not only of the past, but of the future as well.