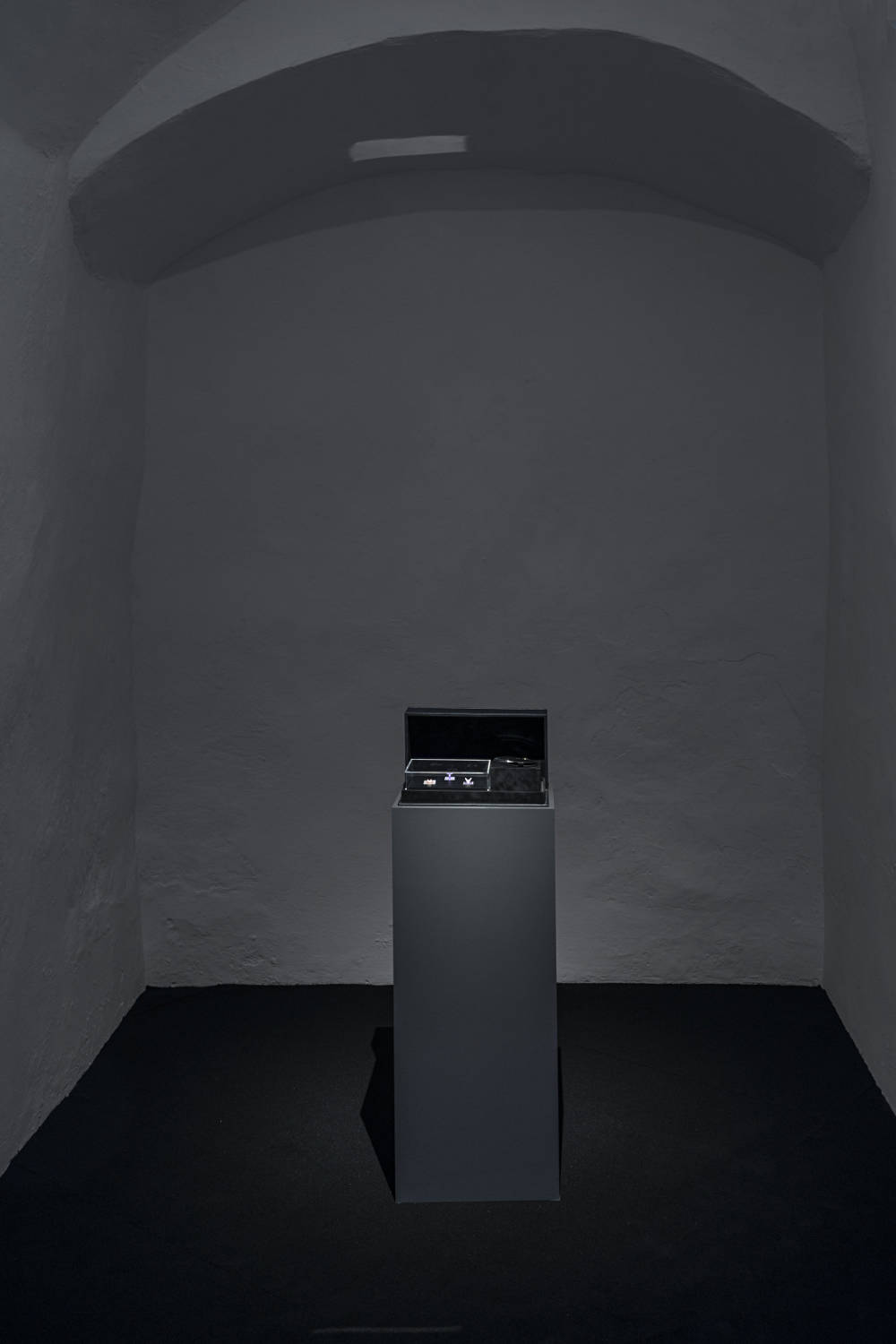 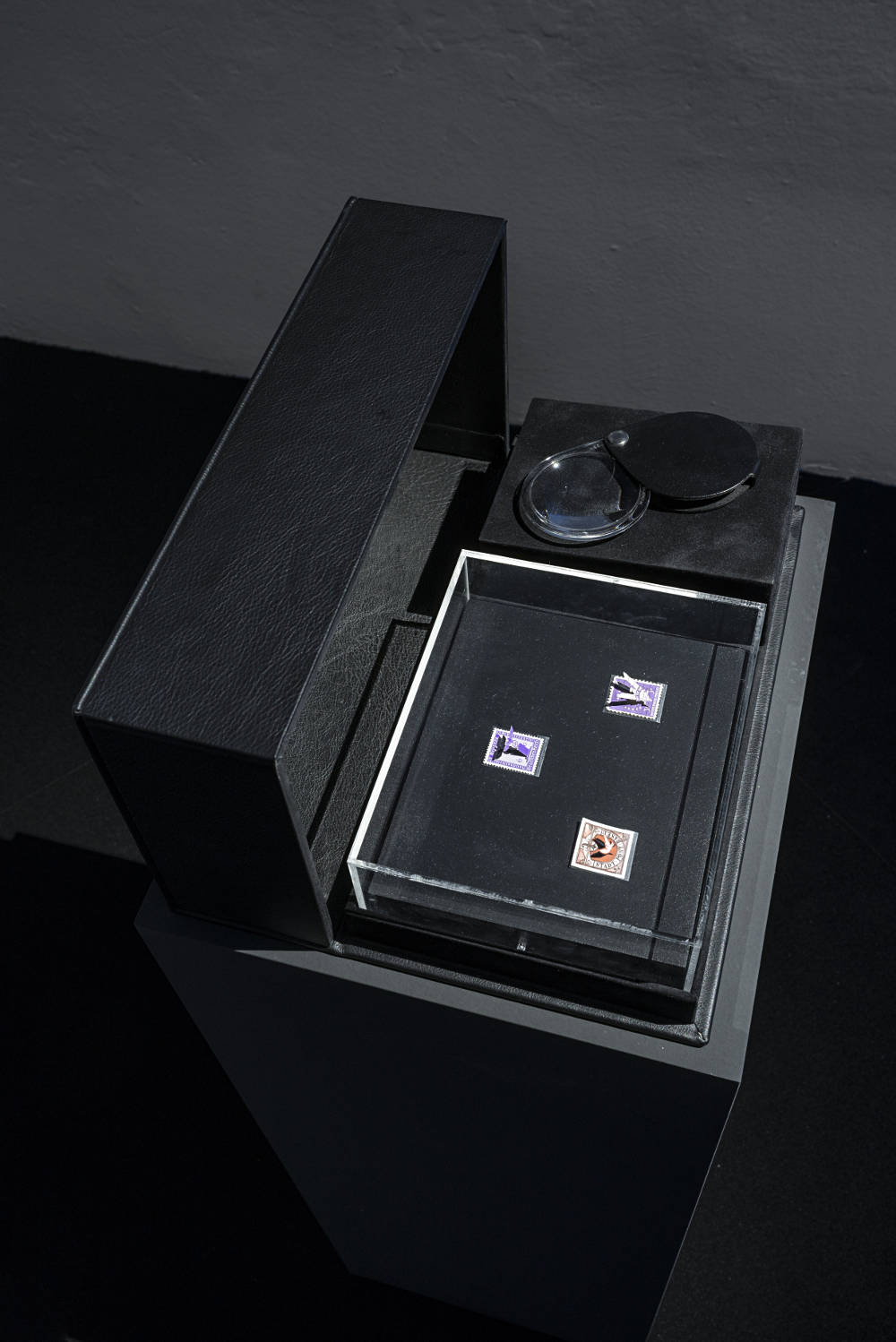 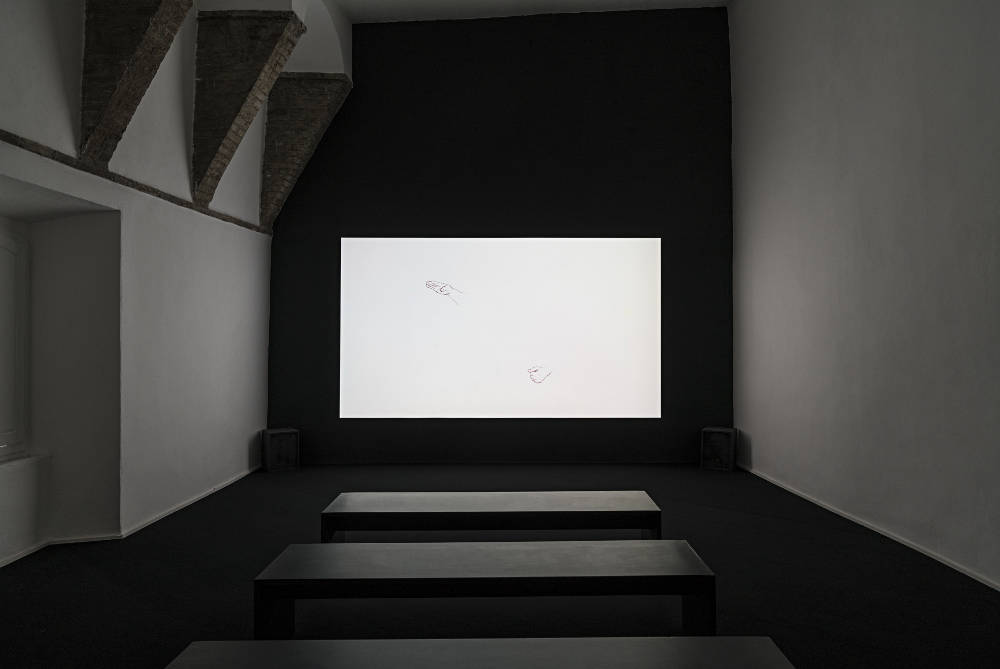 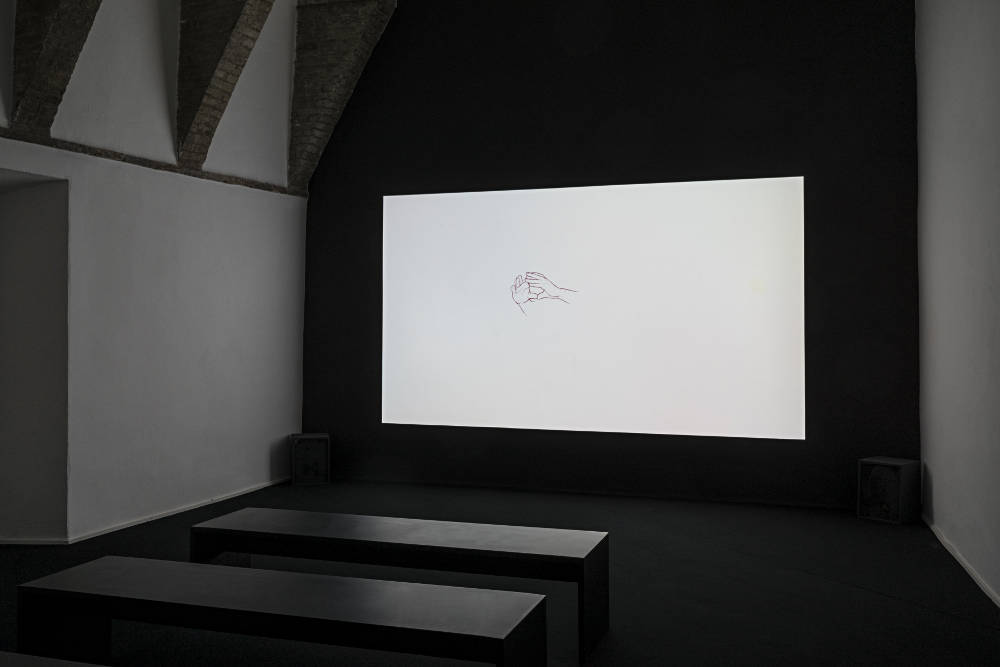 A moving reinterpretation of the most unhealable wound of the twentieth century, this video was presented for the first time last year as part of the artist’s solo public exhibition at the Merz Foundation of Turin. A renowned international art platform has placed Abismo among the best works of 2017.

For Carlos Garaicoa, reflecting on urban and architectural space has always been a means of accessing more complex paradigms, where the history of the present and recent past fragments into symbols, vestiges and correlations. Garaicoa depicts the world through the lens of art, presenting us with a series of socio-political considerations that are an integral part of his way of looking. For him, there can never be just one History, contrary to the binary logics of winner and loser with which we are accustomed to interpreting it.

In 1941, Olivier Messiaen composed and first performed the Quatuor pour la fin du temps (Quartet for the End of Time), in the concentration camp of Stalag VIII-A, Görlitz. In the same year, Munich was declared to be a city cleansed of Jews. “This project takes as its starting point the theatrical representation of Hitler’s speeches and his obsession with classical music” explains Garaicoa. Against a milky-white backdrop two hands gesticulate; they are drawn almost as if they were renaissance sanguine studies, somewhere between conducting an orchestra and emphasising a public speech. The background music is the third movement of the quartet by the famous French composer. Carlos Garaicoa uses the typical gestures of Nazi propaganda and removes them from their original context, thus creating a new historical narrative. The effect is that of shuffling the cards of history, and it reinforces Messiaen’s message that horror, however great, cannot stifle the force of free and creative thought.

“Those hands, states Carlos Garaicoa, lack the creative capacity for art and music (…) Like those of a fake orchestra conductor, these hands can only accept the triumph of their enemy. Far from controlling the spread of terror, they are defeated with the lightest of weapons, the fruit of absolute beauty that is music. The gestures that were once associated with death and intransigence are now reconverted, under the influence of music, to graceful movements associated with life and with the almost eternal existence of the human essence.”