The Mayor Gallery presents the first retrospective of the Constructivist artist Carlos Cairoli (b. 1926 Buenos Aires, Argentina – d. 1995 Chartres, France) whose rigorous works from the 1950s onward, are the historical witnesses of his perpetual researches to materialise the invisible, light, time and space. 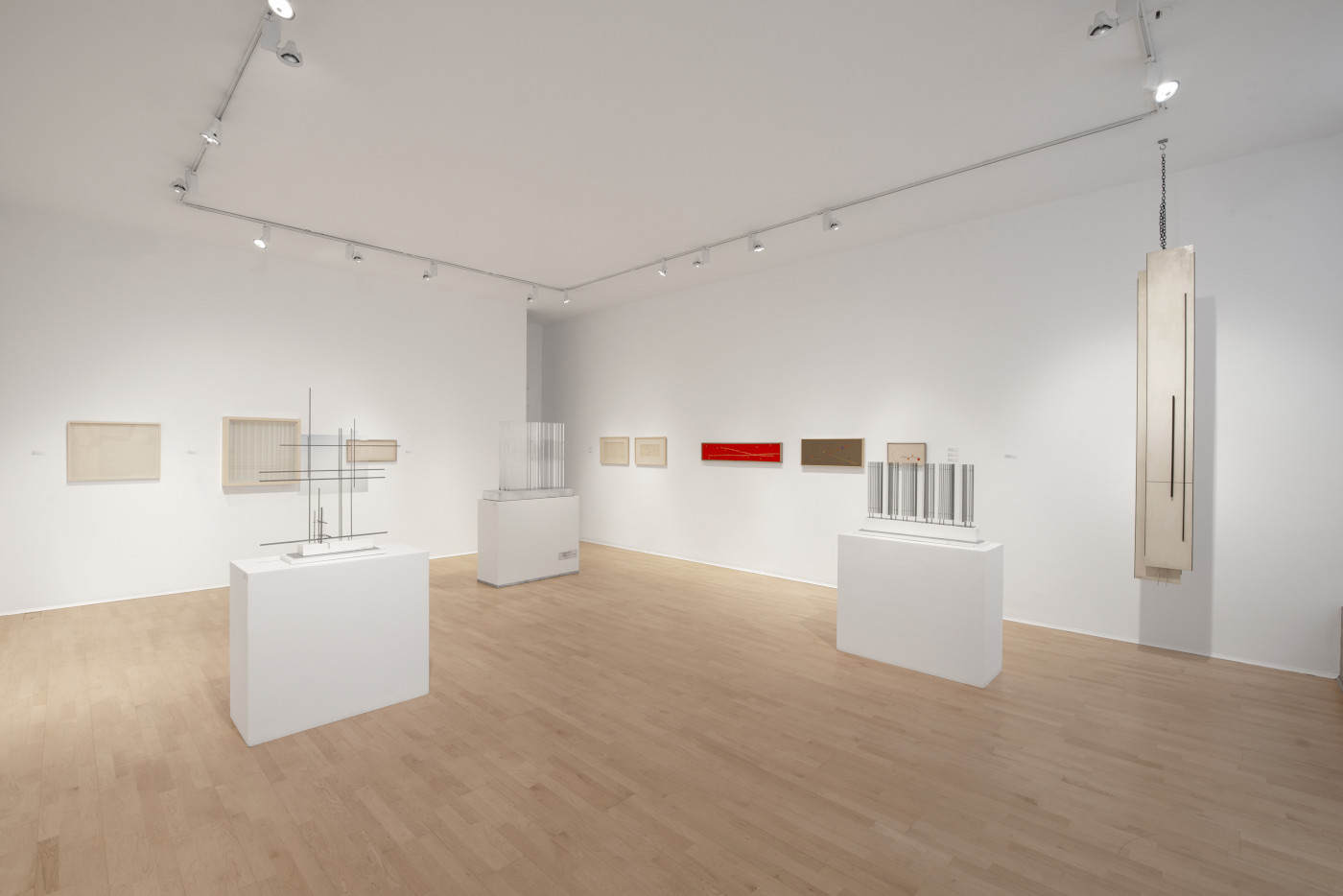 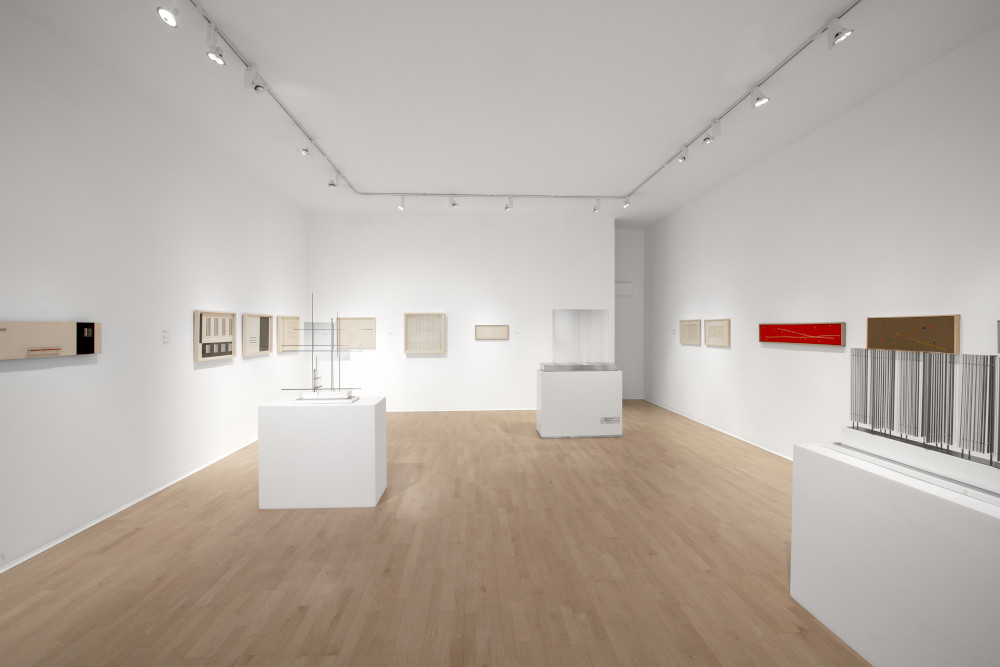 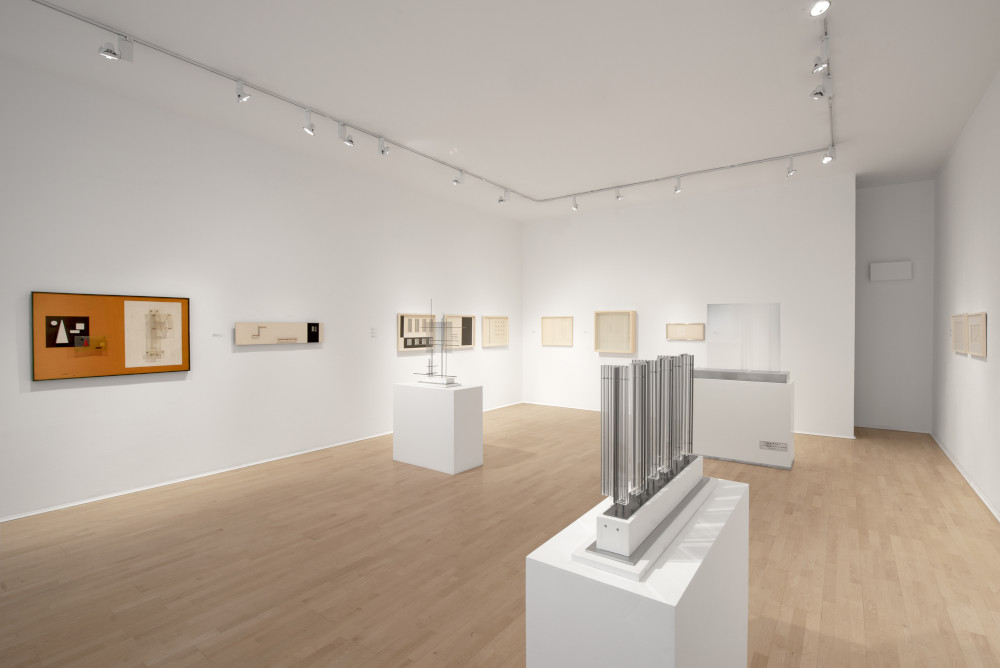 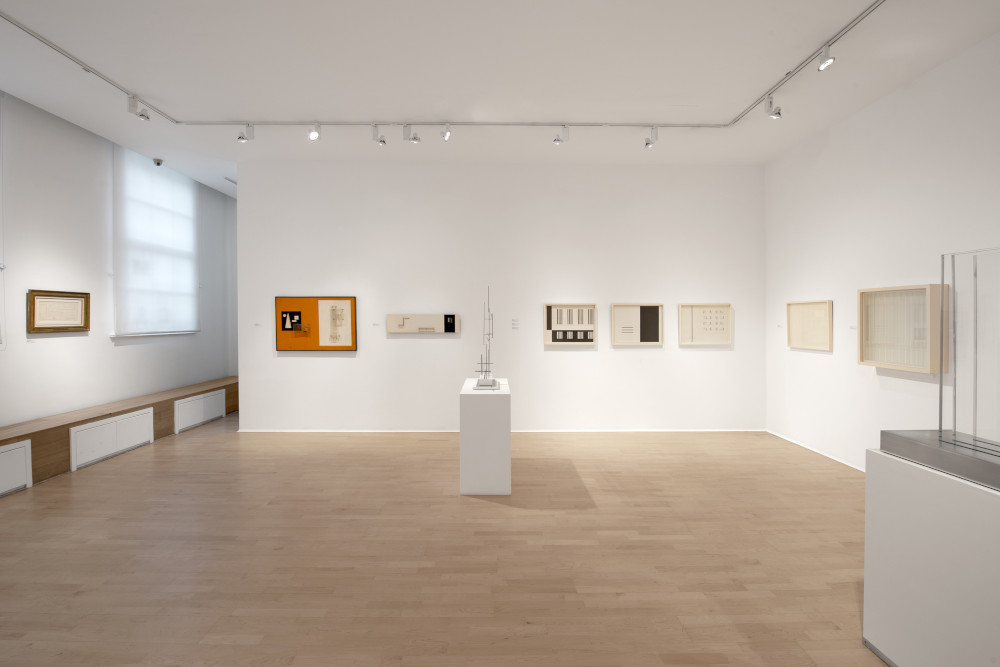 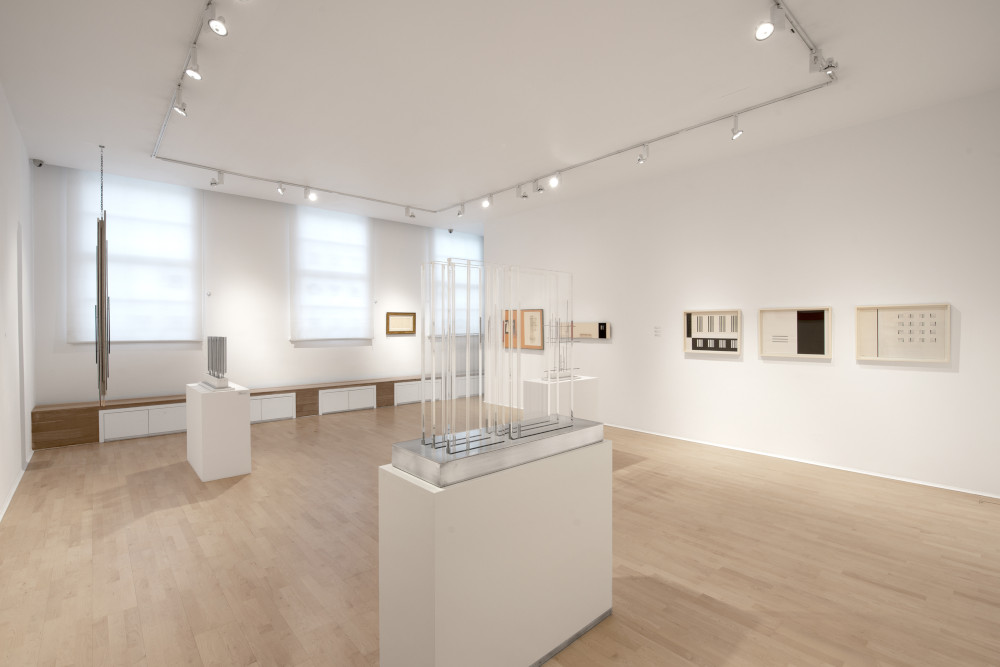 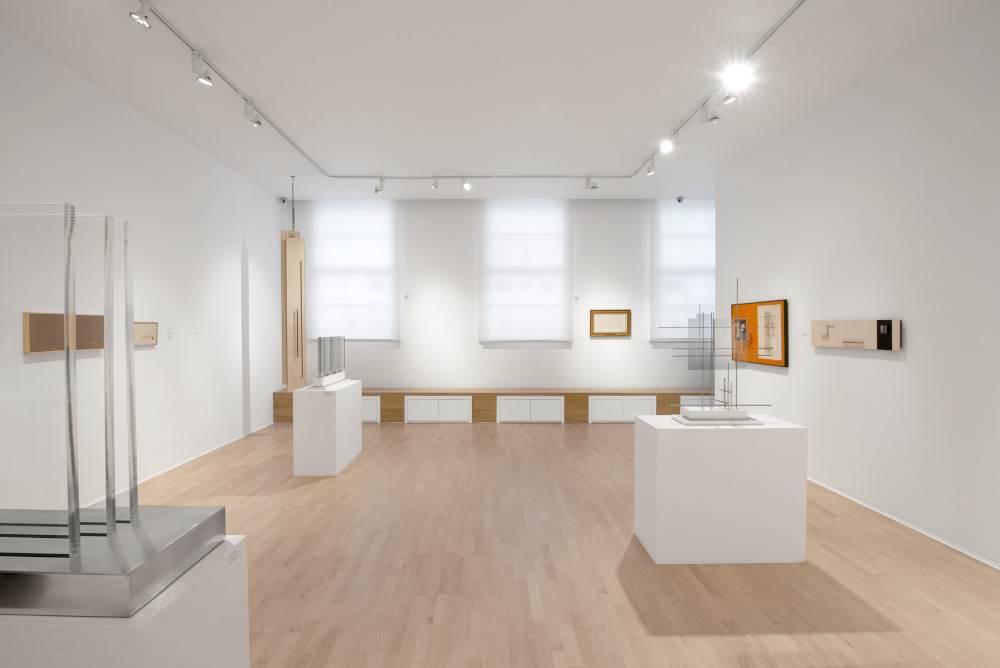 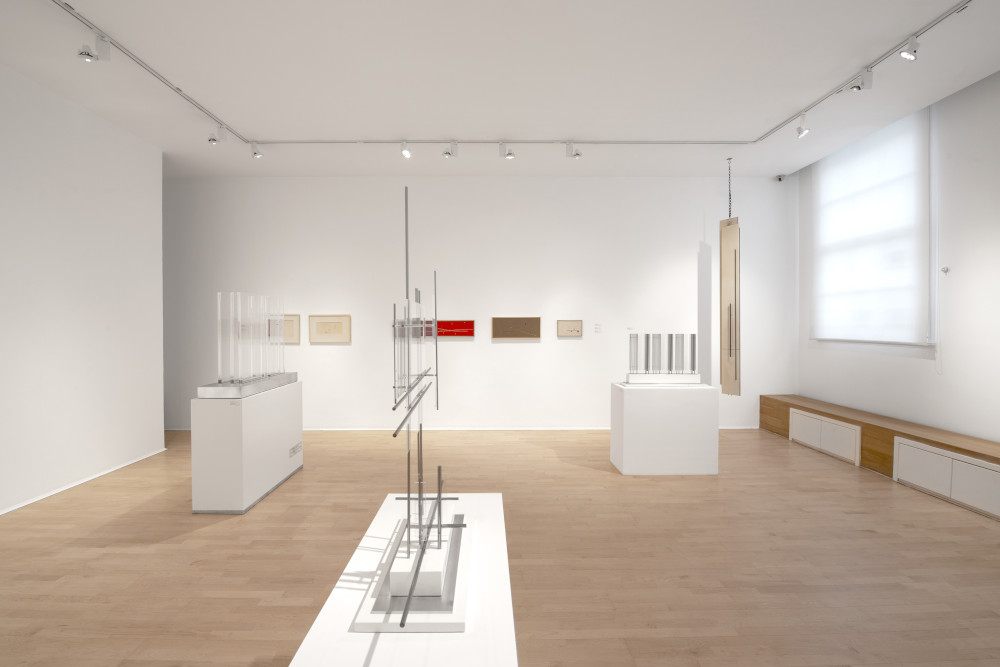 After studying Fine Arts in Buenos Aires, from 1943 to 1952, Carlos Cairoli was initiated to the constructive art with the Experimental Group of Art Spatial directed by Lucio Fontana then Torres Garcia. In France, where he settled in 1952, his encounter with the De Stijl founder Georges Vantongerloo led him to perform works of a fluid and lyrical geometry from which he then moved away, towards a more rigorous language. The creation of reliefs from 1953 and of “Constructions spatiales” in 1957 demonstrates his desire to rally to the principles of constructivism. Virtual architectures, these works are executed exclusively in altuglas, a resistant and transparent acrylic glass, and assembled together orthogonally with metal rods. By their precision and transparency, they are the worthy inheritors of the dematerialised assemblages of the constructivists Pevsner, Gabo and Moholy-Nagy and also address the question of integration in the field of architecture studied by the De Stijl members.

It was in 1957 also that Cairoli moved closer to the Salon des Réalités Nouvelles where he met artists with similar concerns such as Auguste Herbin, Jean Gorin, Georges Folmer, Servanes, Adolphe Cieslarczyk, Luc Peire, Francis Pellerin and Leo Breuer. With these artists, Cairoli created the Groupe Mesure in 1960, which he left the following year for ideological reasons and founded the “Regroupement of Constructivist painters and sculptors”.

At that time, Cairoli’s work gained greater recognition in The Netherlands, notably from the Dutch artist Joost Baljeu, founder of the magazine Structure (1958-1964). This magazine quickly became the spearhead of an international constructive geometric movement thanks to the regular collaborations of prominent artists such as Max Bill, Charles Biederman, Eli Bornstein, Ad Dekkers, John Ernest, Anthony Hill, Kenneth and Mary Martin and Carel Visser. Most of them are found in the major exhibition organized by Baljeu in 1962, Experiment in Constructie, at the Stedelijk Museum in Amsterdam, under the patronage of its curator Willem Sandberg. On this occasion Cairoli became close to William Sanberg, Director of the Stedelijk Museum in Amsterdam and Herman Swart, Director of the Nederlandse Kunststichting – Dutch Foundation for Visual Arts. The latter invited Cairoli between 1962 and 1963 to participate in Confrontatie (Confrontation), a group exhibition held at the Twenthe State Museum in Enshede, then at the cultural centre of Breda and Amersfoort.

At the beginning of the 1970s, Cairoli, after passing through a temporary crisis in his work, dedicated himself again to the realisation of sculptures in altuglas which are distinguished from the previous ones by their volumes simpler but yet more asserted. These works, which are the expression of a dynamic constructivism, reach an enlarged spatial dimension where the relationship between matter and light is rooted in the spectacle of nature.

Issued from a strict approach, carried out with perseverance in the solitude of the workshop, the work of Cairoli testifies to a sensible approach of the world, where the alliance of the fundamental forms with the transparency of the altuglas is attached to translate the dynamic and vibratory properties of light.