Sean Kelly presents Candida Höfer – In Mexico, the artist’s second solo exhibition with the gallery. Internationally recognized for her meticulously composed, large-scale color images of architectural interiors, Höfer traveled to Mexico in 2015 to make this body of work as part of the cultural exchange program Mexico-Germany Dual Year, which brought different cultural, scientific, musical and educational projects to Mexican audiences in 2016-17. 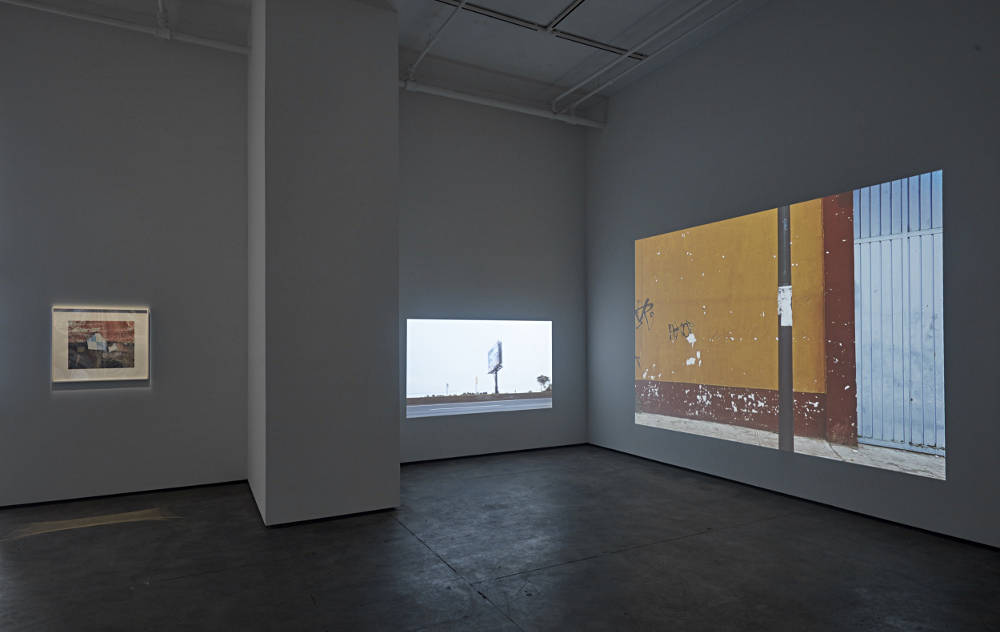 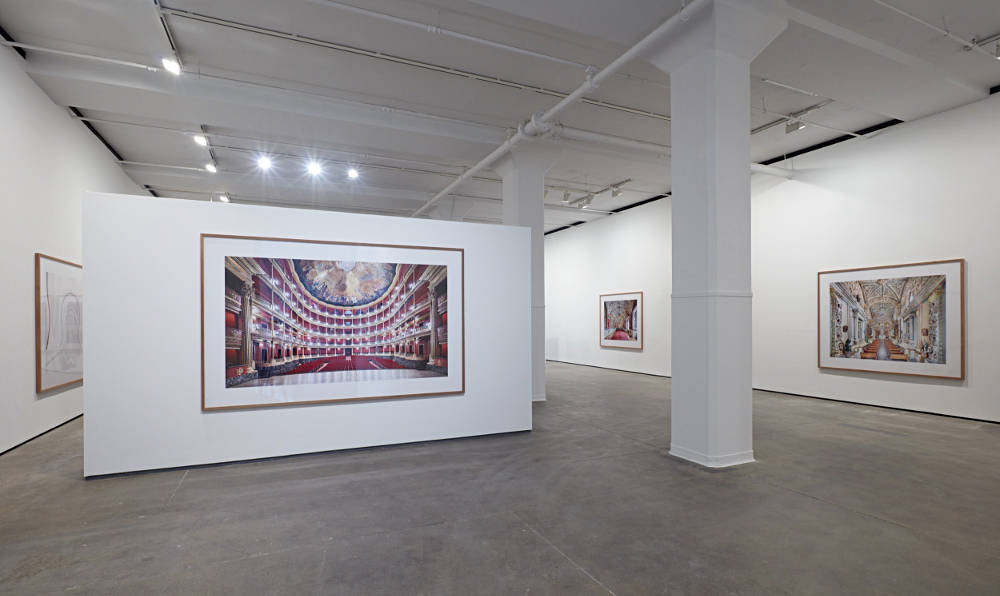 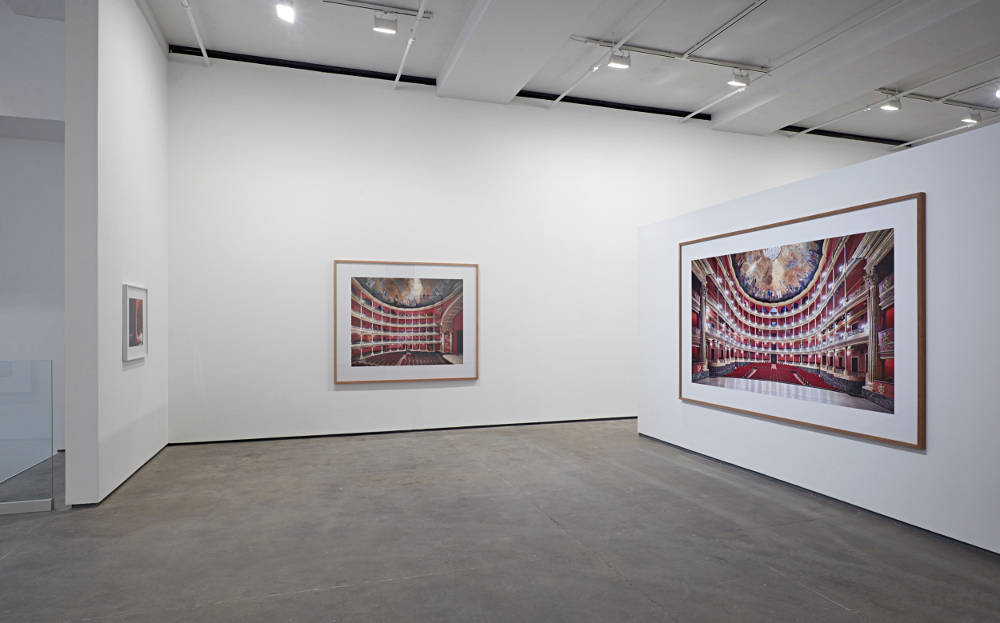 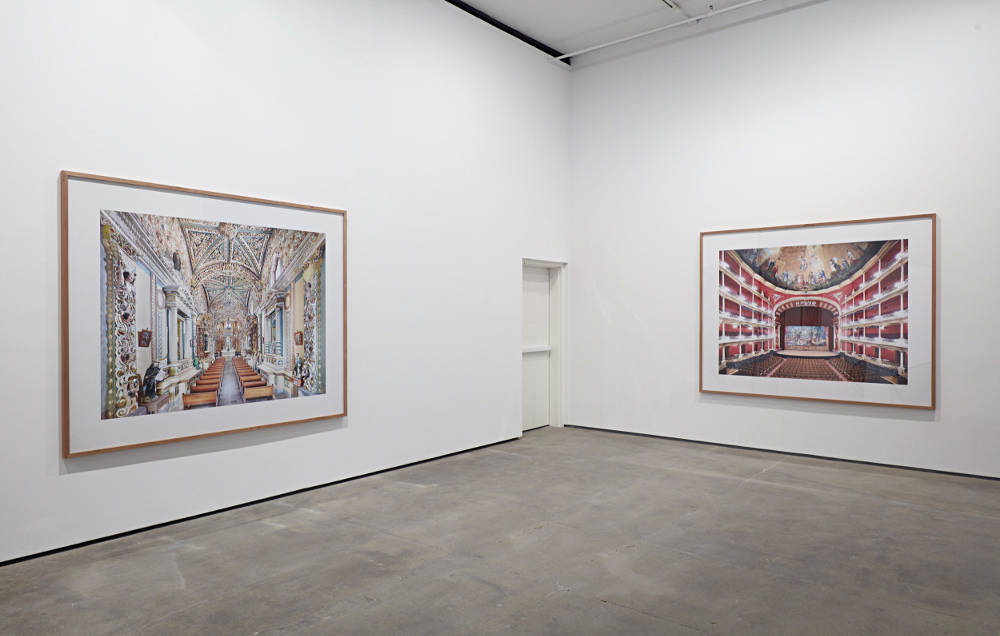 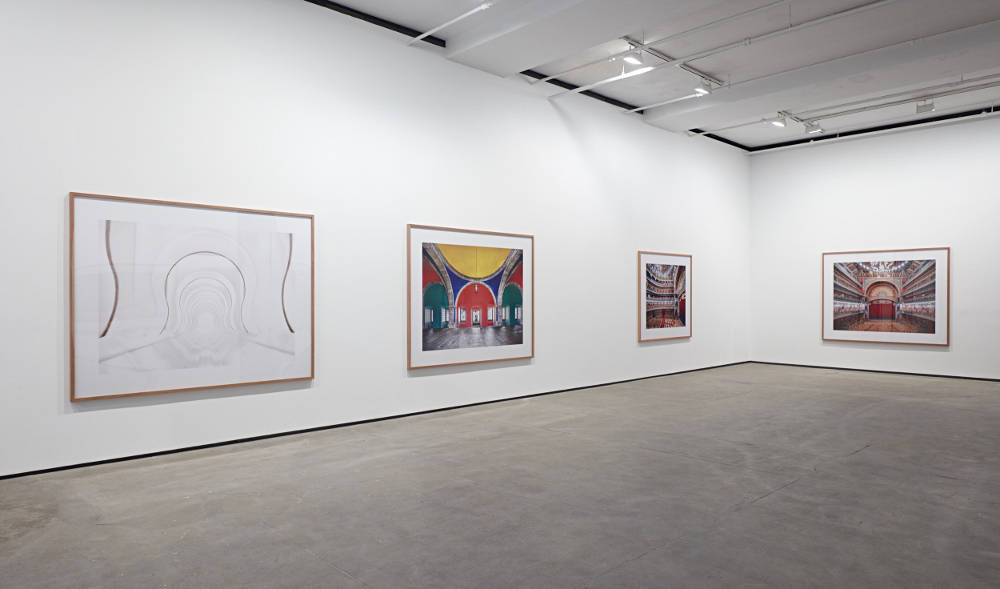 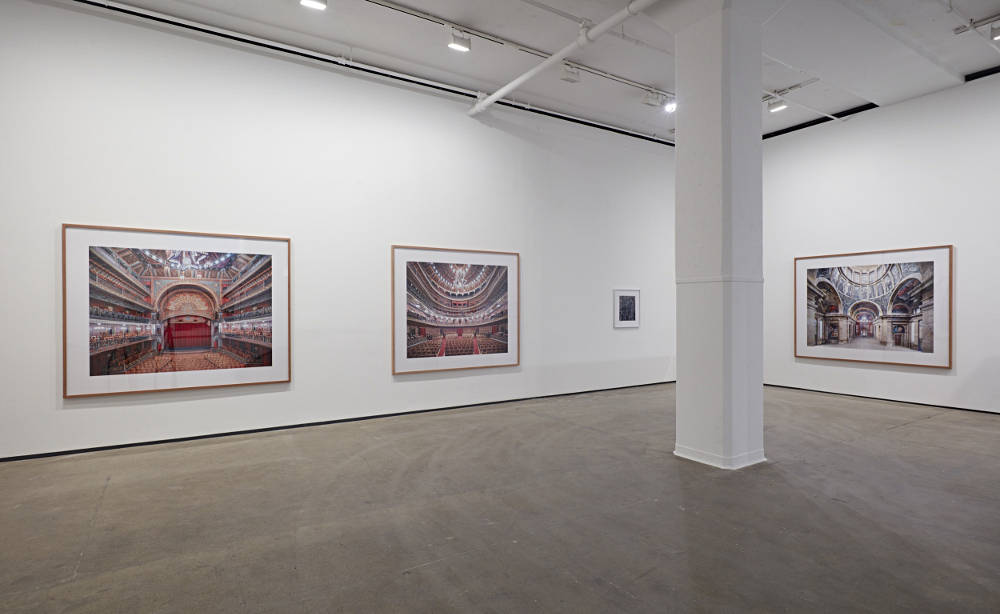 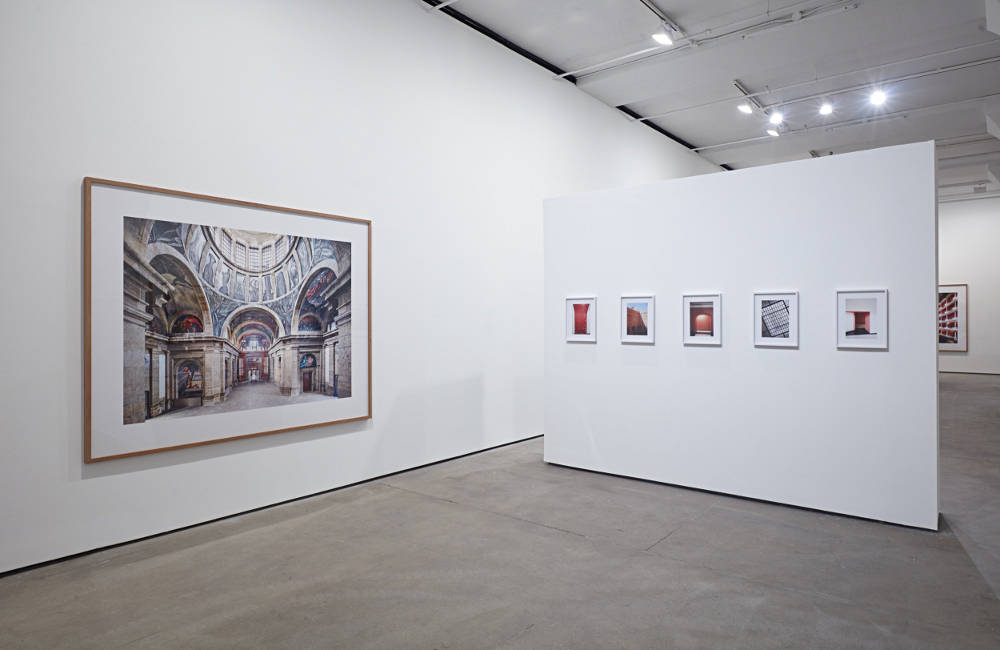 Over the course of a four-decade career, Candida Höfer (born in Eberswalde, Germany, 1944) has produced a photographic oeuvre that explores the psychological impact of architecture by focusing attention on the contrast between its intended and actual uses. Her archetypal images capture the interiors of grand spaces including libraries, theatres, churches and museums—spaces of public congregation that in her photographs are rendered devoid of people. In describing her work and the role of these missing inhabitants Höfer observed, “I realized that what people do in those places – and what the spaces do to them – is more obvious when nobody is present, just as an absent guest can often become the topic of conversation.”

For her first project in Mexico, Höfer traveled throughout the country photographing a diverse group of buildings that range from the Baroque extravagance of the Museuo Nacional del Virreinato to the Neoclassical order of Palacio de Bellas Artes Ciudad de México, with its Art Nouveau and Art Deco interiors. Capturing over 600 years of architectural history from her precise perspective, Höfer’s photographs document not only the physical details of these interiors but also capture the spirit and essence of each space.

In addition to her iconic large format photographs, the exhibition includes a selection of works that capture the intimate, hidden spaces and unique details of the buildings she explored, taken with a hand-held camera the artist always carries with her. From the subtle light breaking through a doorway entrance to the harsh shadows cast by the sun on an exterior wall, these quiet yet emotional images enhance the dialogue between the micro and the macro and bring to our attention the details in spaces that are often overlooked or inaccessible.

Candida Höfer lives and works in Cologne, Germany. Höfer’s internationally recognized work has been shown in solo exhibitions at the Kunsthalle, Basel; the Museum Folkwang, Essen; the Louvre, Paris; the Irish Museum of Modern Art, Dublin; and the Kunstmuseum, Luzerne. Her work has also appeared in group exhibitions at The Museum of Modern Art, New York; the Power Plant, Toronto; Kunsthaus Bregenz; Museum Ludwig, Cologne; the Guggenheim Museum, Bilbao; and Documenta XI, Kassel. Höfer represented Germany at the 2003 Venice Biennale. Her photographs are in major public and private collections worldwide.

Höfer’s Mexico project was organized by Galeria OMR with support from the Goethe Institute-Mexiko and the Ministry of Culture of Mexico. This body of work has been exhibited in Mexico at the Antiguo Colegio De San Ildefonso, Mexico City; Centro de las Artes, Monterrey; Museo Amparo, Puebla and was most recently on view in the United States at the North Carolina Museum of Art. To document this body of work, there was an important book published with the generous support of UBS, which was listed as one of the best art books of 2017 by the New York Times.