Sprovieri is delighted to present The Last Supper, the third show at the Gallery by Cabrita. The Last Supper features three works by the artist that through his alchemical gaze, transmutes the object or materials into techniques, highlights Cabrita’s practice as a painter. 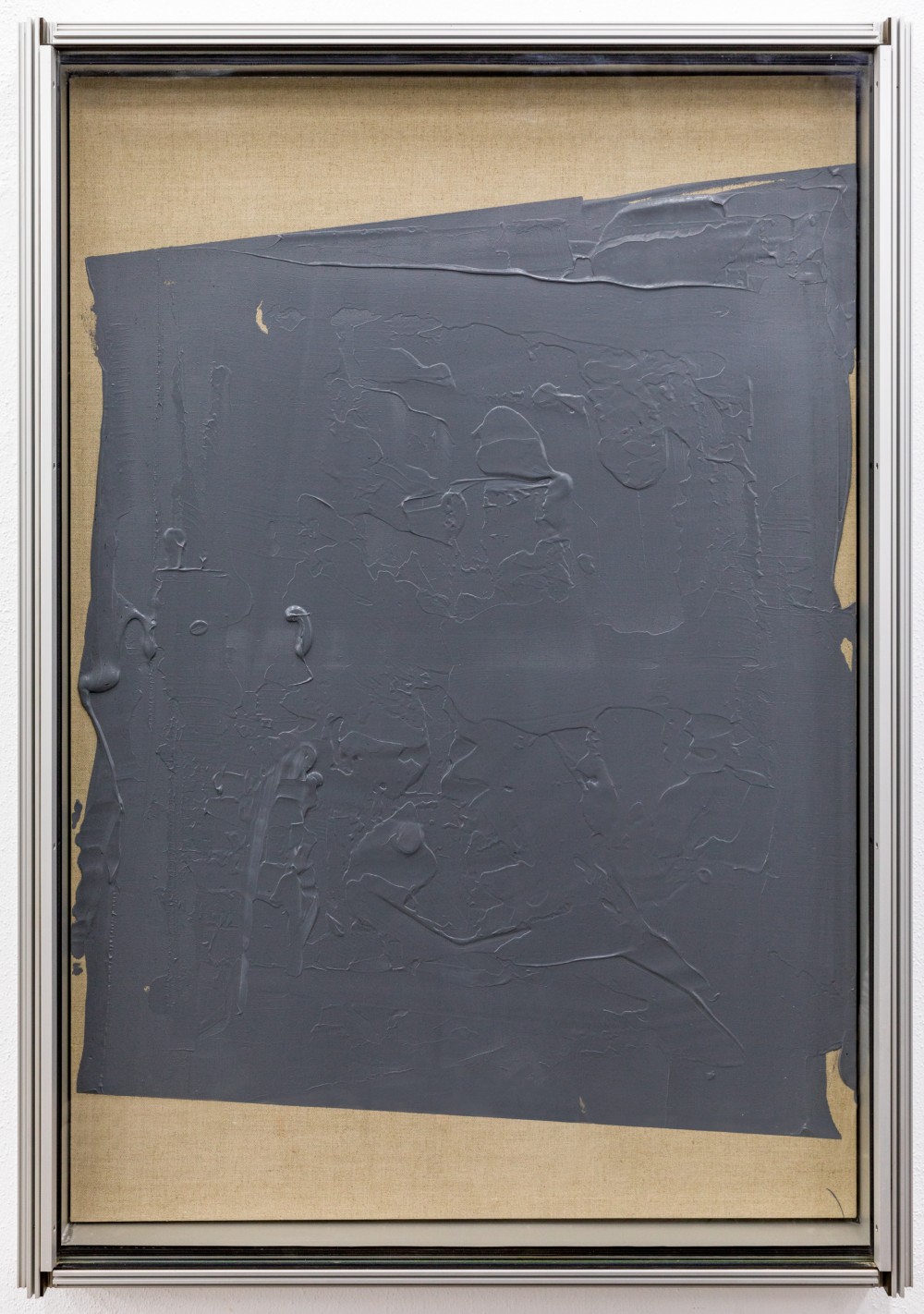 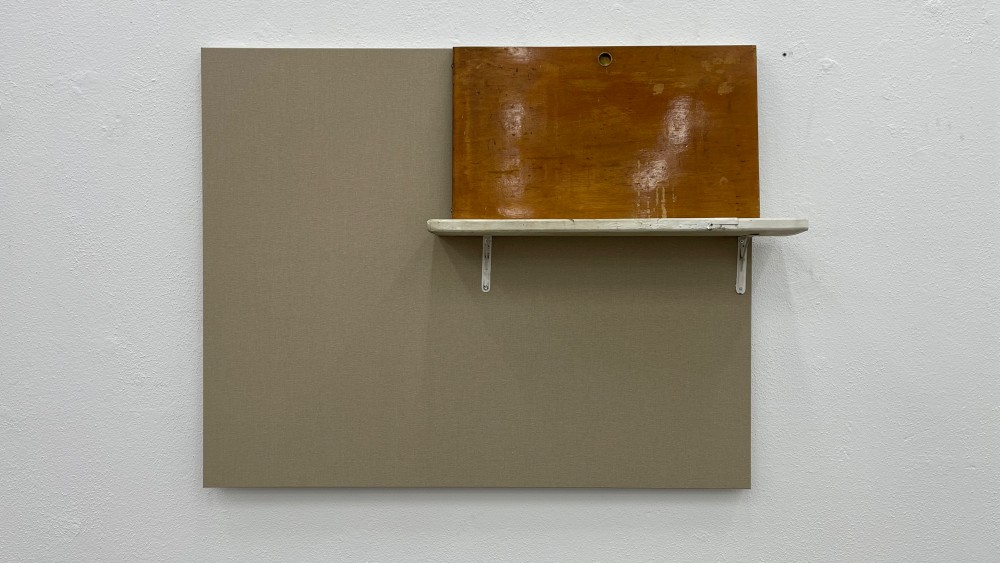 “The synthetic naturalness, in which line is gesture, and it is light, and it is shadow, and the empty window frames on a wall are strokes on the white background. Light is understood as a line and transparent stroke, which has no effect on the background, but obviously does on space and gaze” (Susana González).

Cabrita is one of the most influential international artists and his complex work can be characterised by an idiosyncratic philosophical and poetical discourse embracing a great variety of mediums: painting, sculpture, photography, drawing and installations composed of industrial and found materials and manufactured objects. By using simple materials that are submitted to constructive processes, Cabrita recycles almost anonymous reminiscences of primordial gestures and actions repeated in everyday life. From the very beginning, the central theme of the artist’s work has been revolving around places occupied by humans and their delimitations. Cabrita describes himself as a ‘gatherer of memories’ as he takes most of his inspiration from strolling through cities where he absorbs every impression – from pieces of conversation he picks up to parts of architecture or left behind objects. His works are thus representations of the world we live in, decontextualised fragments of everyday life. “Cabrita expresses a vision of the everyday world, the contemplation of nature and landscape, the perception of objects, the sensation of emptiness and the human footprint. His works explore themes such as space, architecture and memory through connections that go beyond what is apparent at first glance” (Francisco de la Torre Prados).

About the Artist:
Cabrita was born in 1956 in Lisbon, the city where he currently lives and works. His work has steadily received international acknowledgement, thus becoming crucial and decisive for the understanding of sculpture from the mid 1980s onwards.