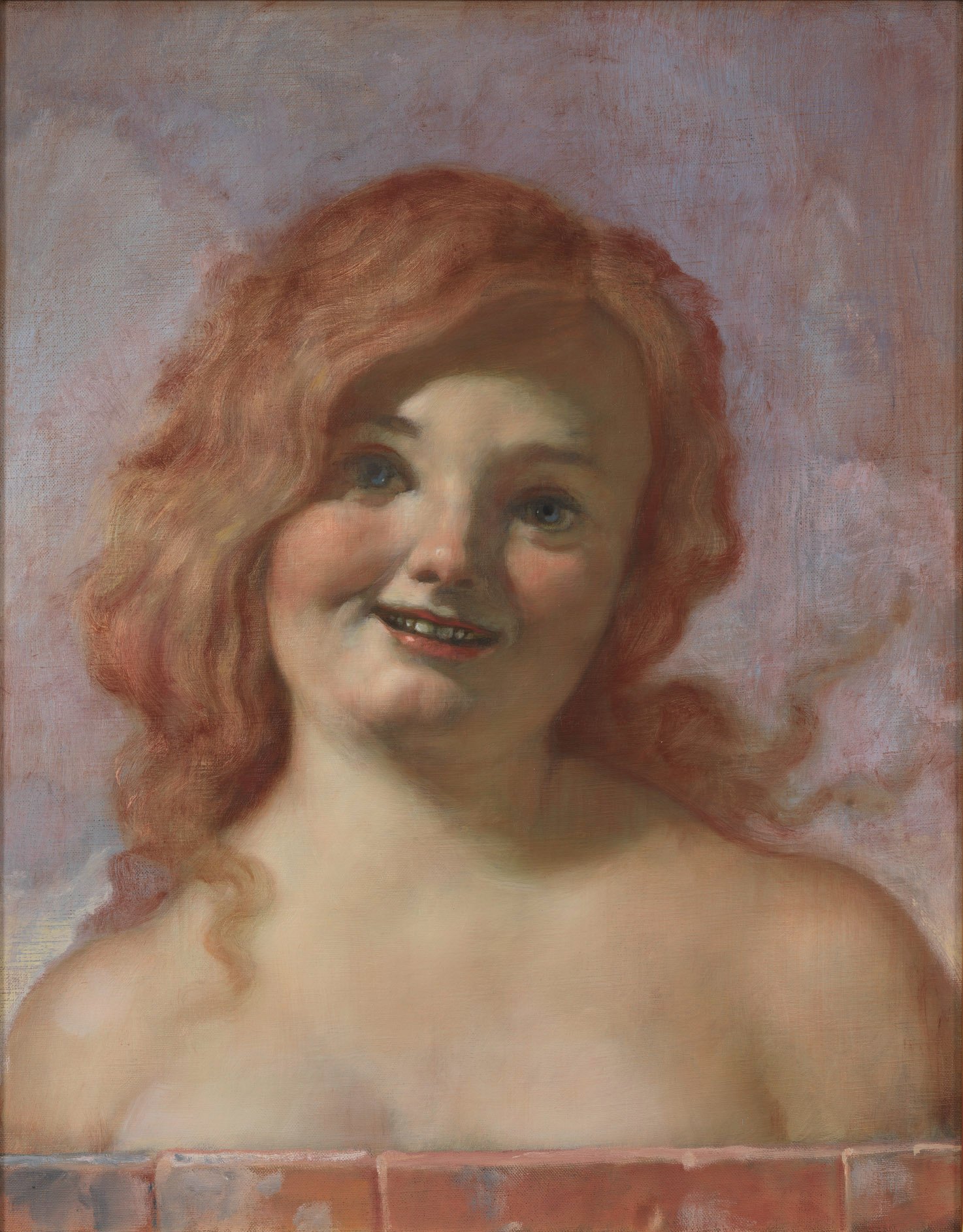 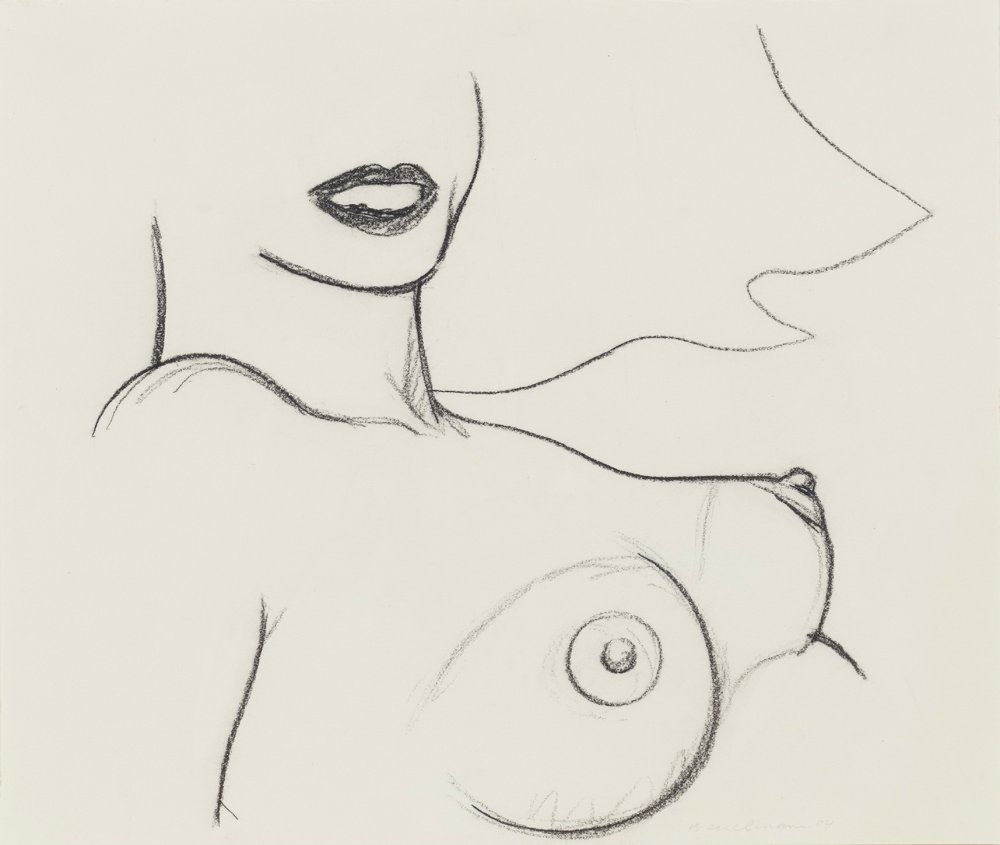 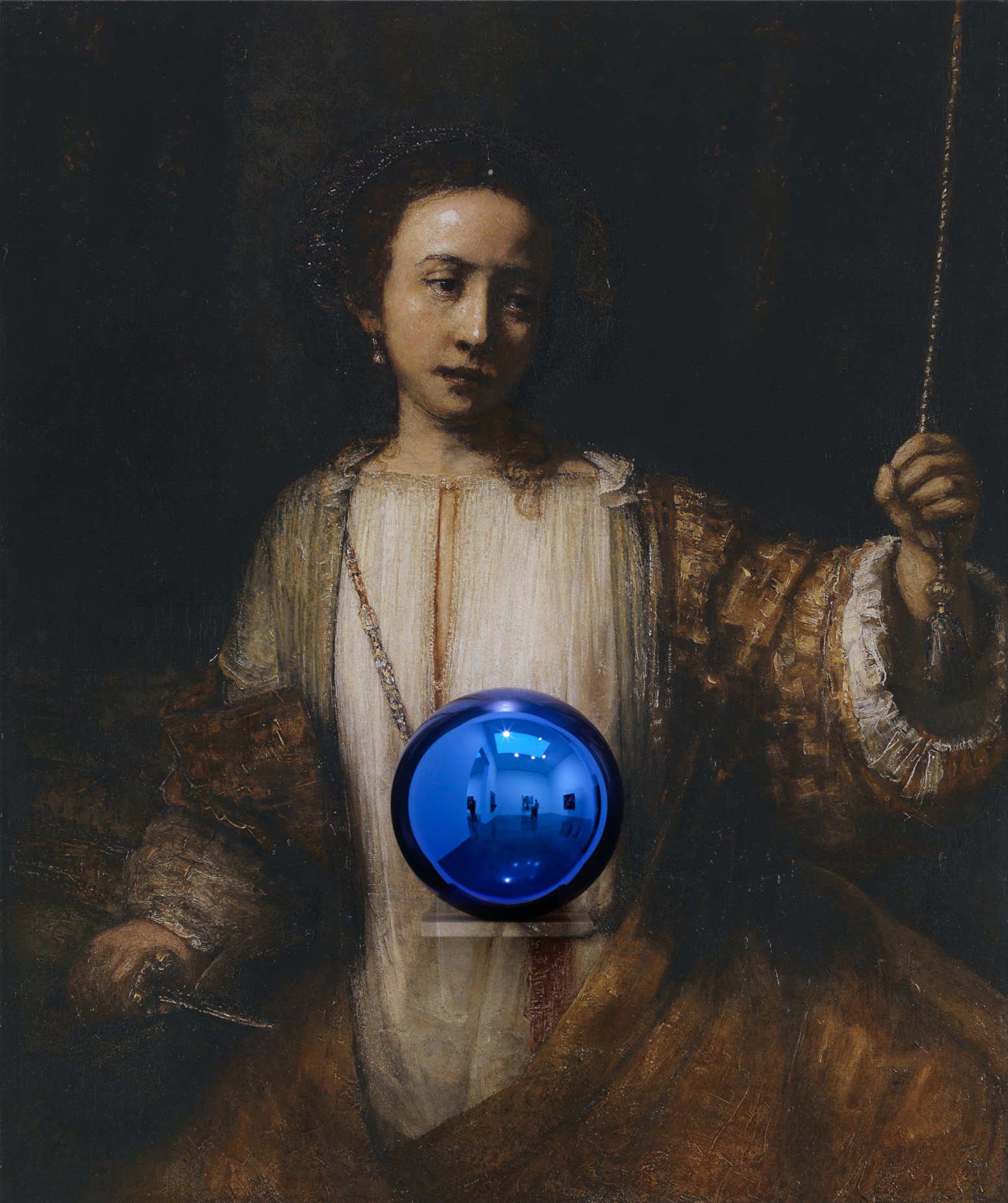 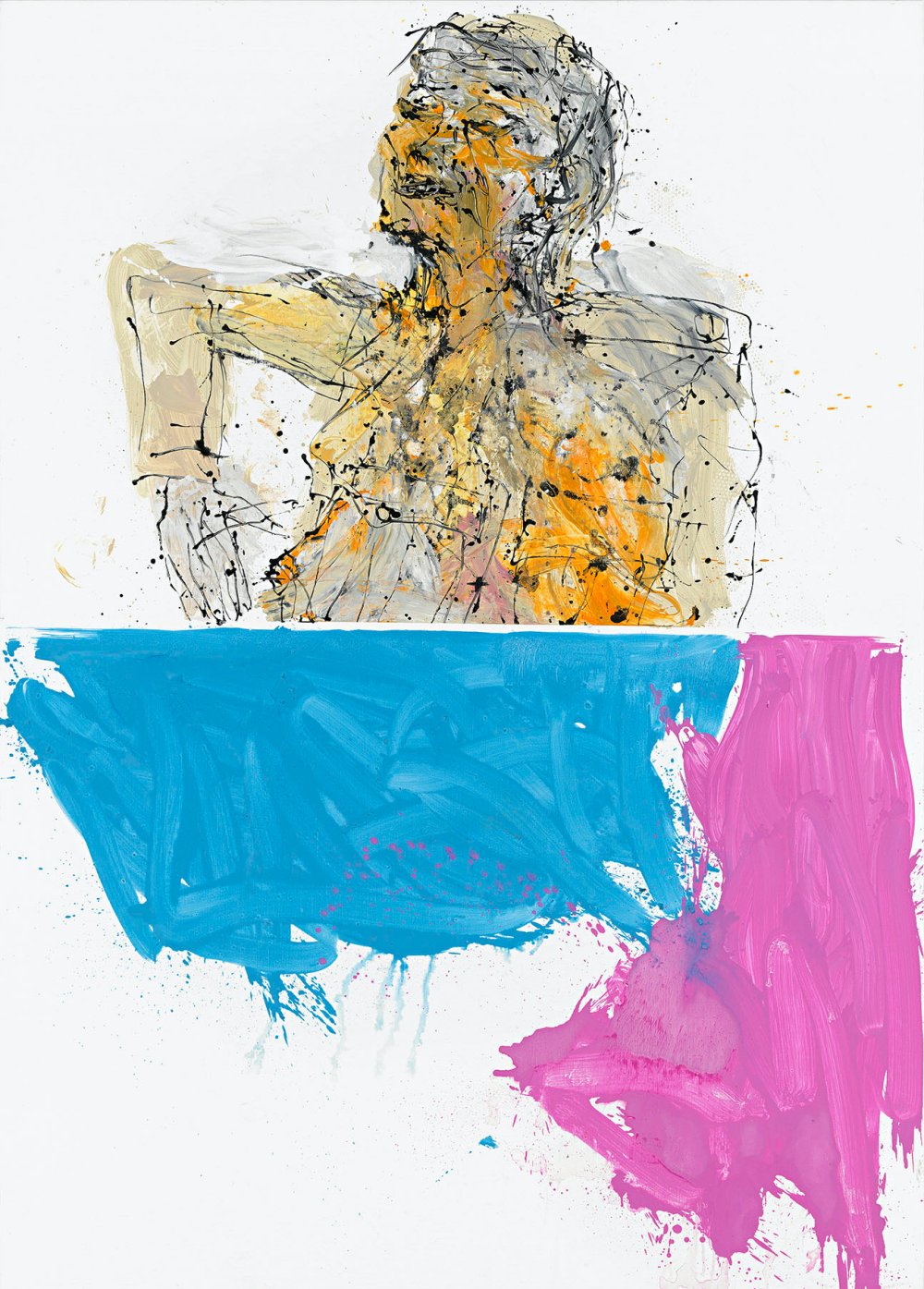 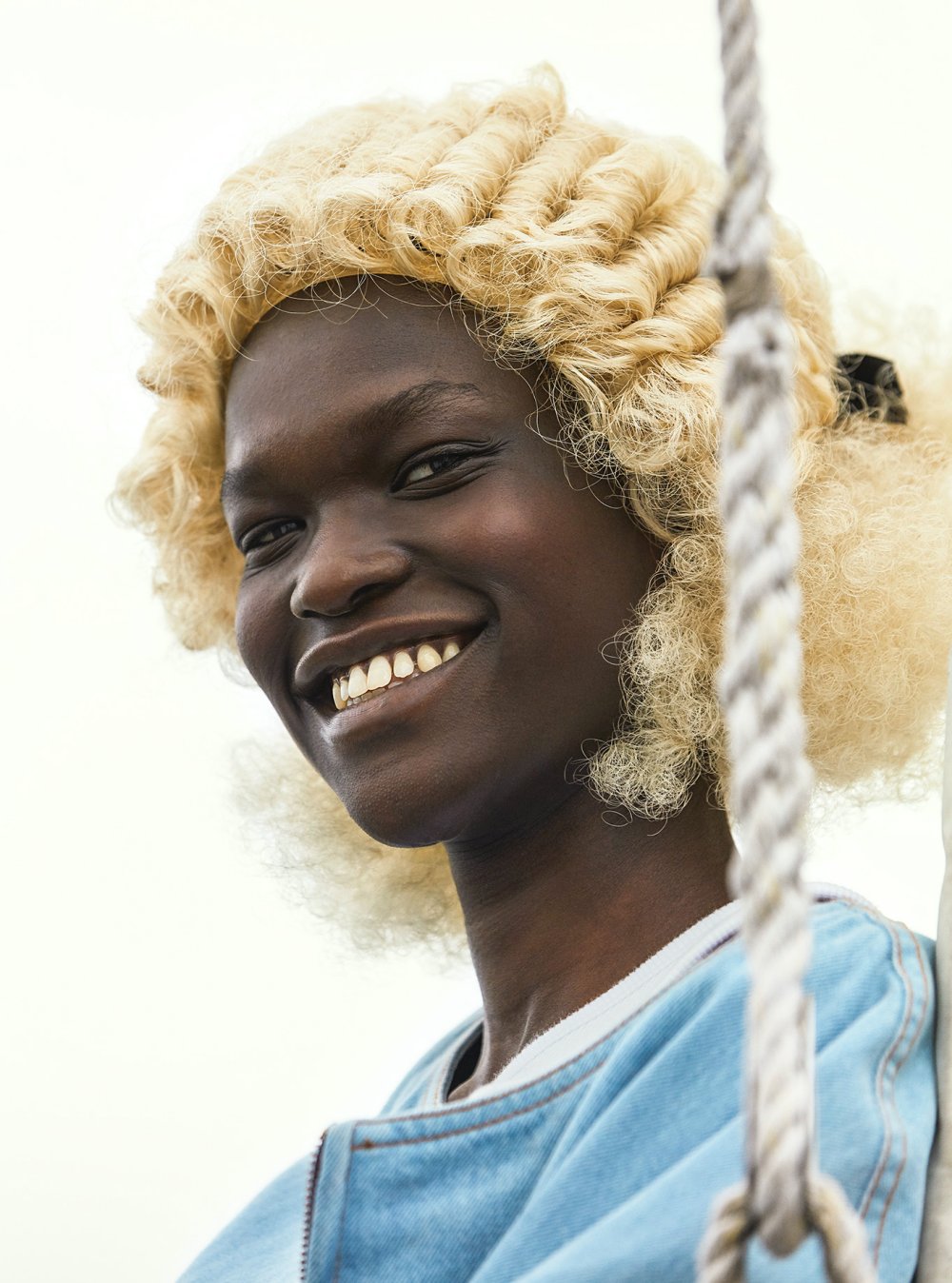 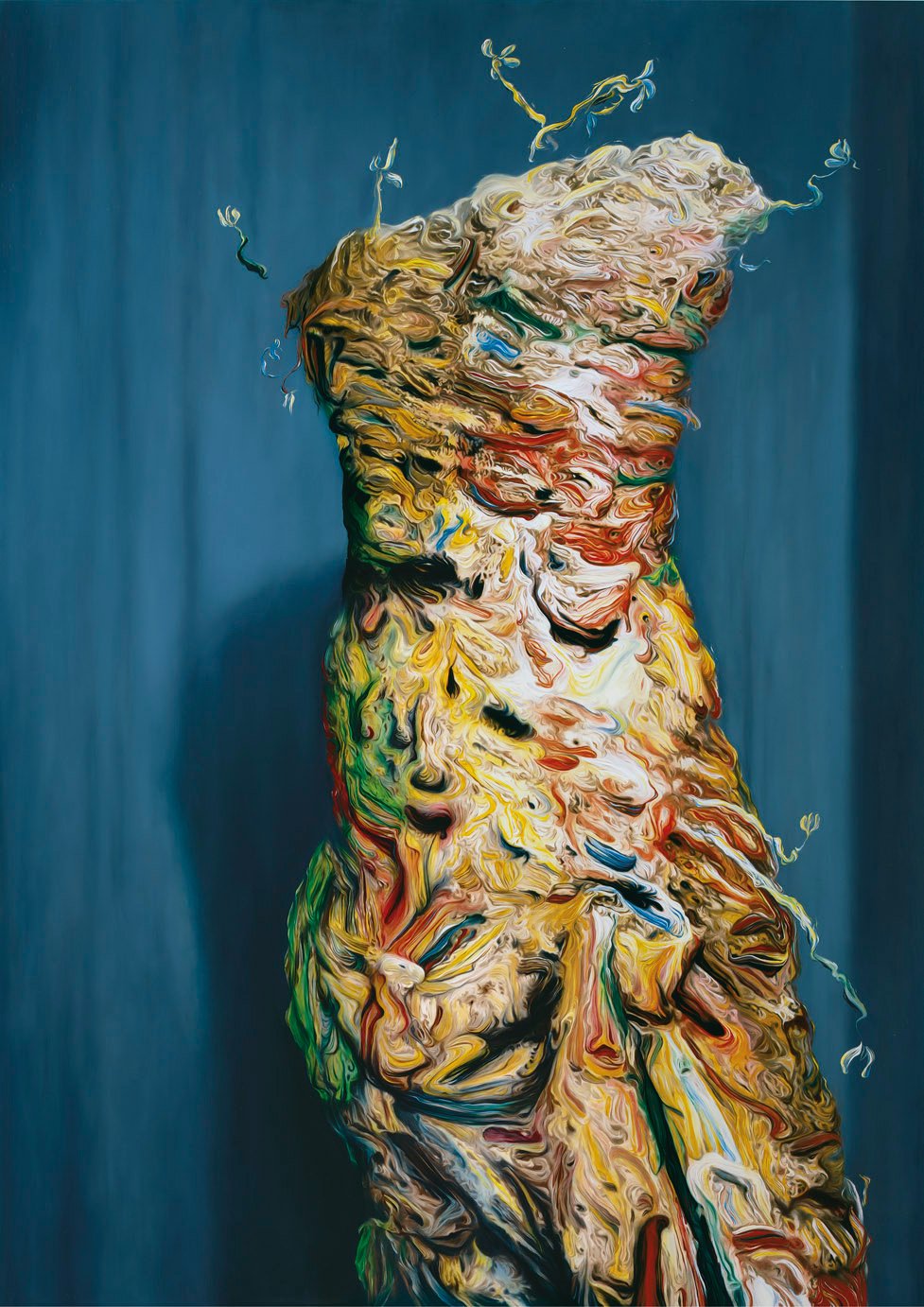 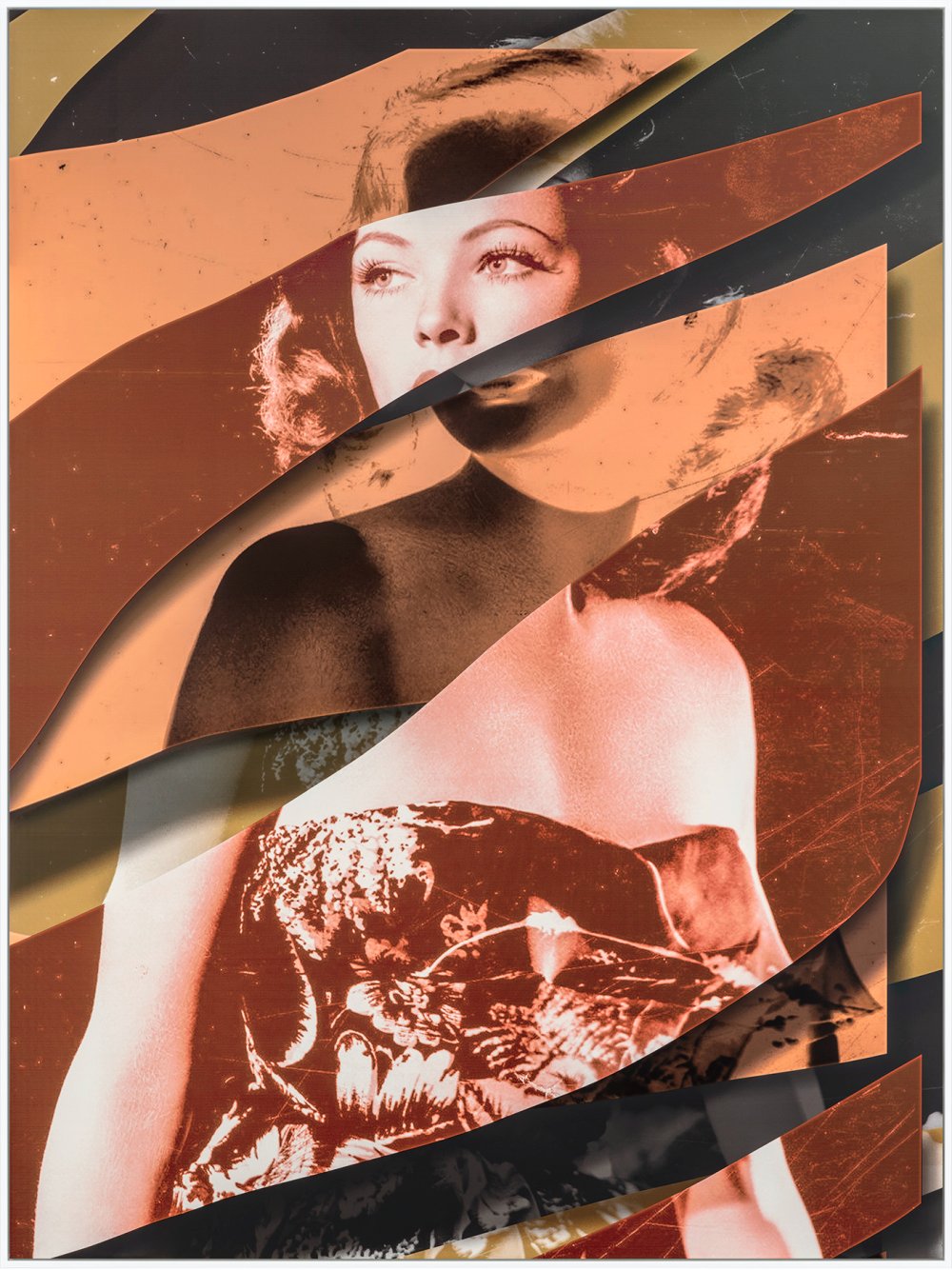 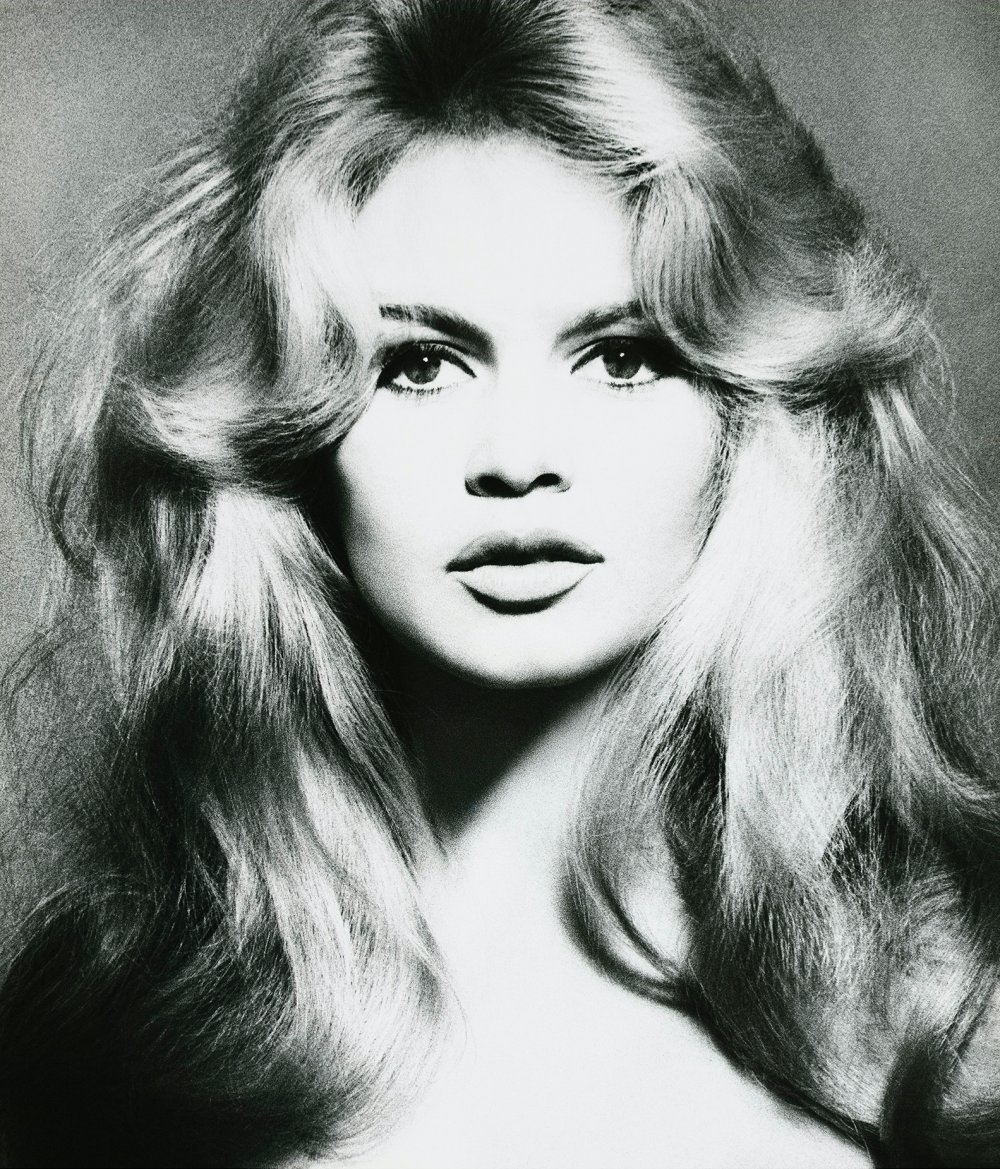 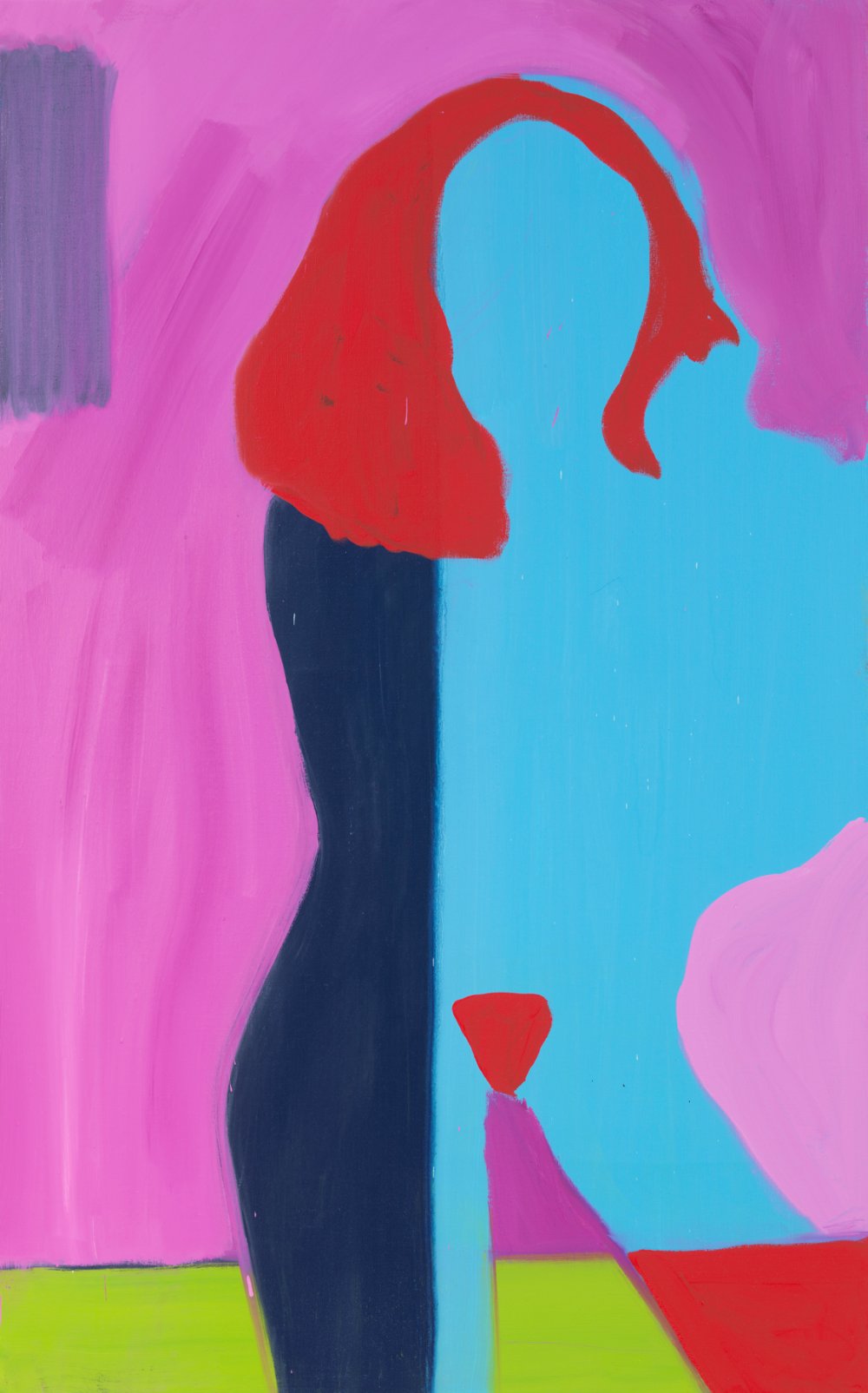 Spanning a breadth of stylistic and conceptual approaches, the paintings, sculptures, and photographs on view demonstrate how the female figure has been reimagined and reconfigured by modern and contemporary artists of diverse backgrounds and traditions. Expanding upon the theme and format of the gallery’s first booth at FIAC, in 2010, Bustes de Femmes is presented in environments both real and virtual designed by India Mahdavi, an architect known for her vibrant interiors that combine free forms with unexpected bursts of color. For this exhibition, Mahdavi juxtaposes each work on view with a fresh and joyful hue from her 2019 color collection Flowers.

For the past four decades, Cindy Sherman has used herself as her exclusive model—inventing an endless stream of visual identities while acting as stylist, set designer, and producer—to create photographic tableaux that address the conceit of self-representation and probe societal perceptions of women throughout history. In Untitled #552 (2010–12), Sherman, dressed in a bobbed wig and black dress with white gloves, scowls and poses with arms stiff at her sides. Harshly lit against a nocturnal treescape, her body dwarfs the scene behind her, inverting and feminizing the Romantic trope of nature overpowering the human.

Bringing together elements of religious iconography, advertising, and political propaganda from southern Africa and the United States, Meleko Mokgosi seeks to redress some of the ways in which Black subjects have become unattributed objects of empire and institution. In Mokgosi’s installation Objects of Desire 3 (2016–20), small paintings of women modeling for Afrocentric beauty advertisements are juxtaposed with text panels discussing the classification of so-called “primitive” art—a reference to the Museum of Modern Art’s controversial 1984–85 exhibition “Primitivism” in Twentieth Century Art: Affinity of the Tribal and the Modern, in which historical African artworks were problematically framed as anonymous sources for early European modernism.

To make these works available to a wider international audience during this time of limited accessibility, Bustes de Femmes will include an online presentation that continues and extends the exhibition, and Mahdavi’s scenography as well. In a group of four paintings from Adriana Varejão’s 2015 series Kindred Spirits, the artist superimposes modernist paintings over delicate monochrome renderings of her own face—a blending of personal and artistic identities from past and present. Also viewable online is Henry Moore’s bronze sculpture Reclining Figure: Umbilicus (1984). Throughout his career, the reclining female figure formed a central font of inspiration for Moore, whose biomorphic abstractions imbue the human body with both a corporeal solidity and a weightless dynamism.

On the occasion of this exhibition, Gagosian Quarterly will present a filmed conversation between Jeff Koons and art historian Diana Widmaier-Picasso.