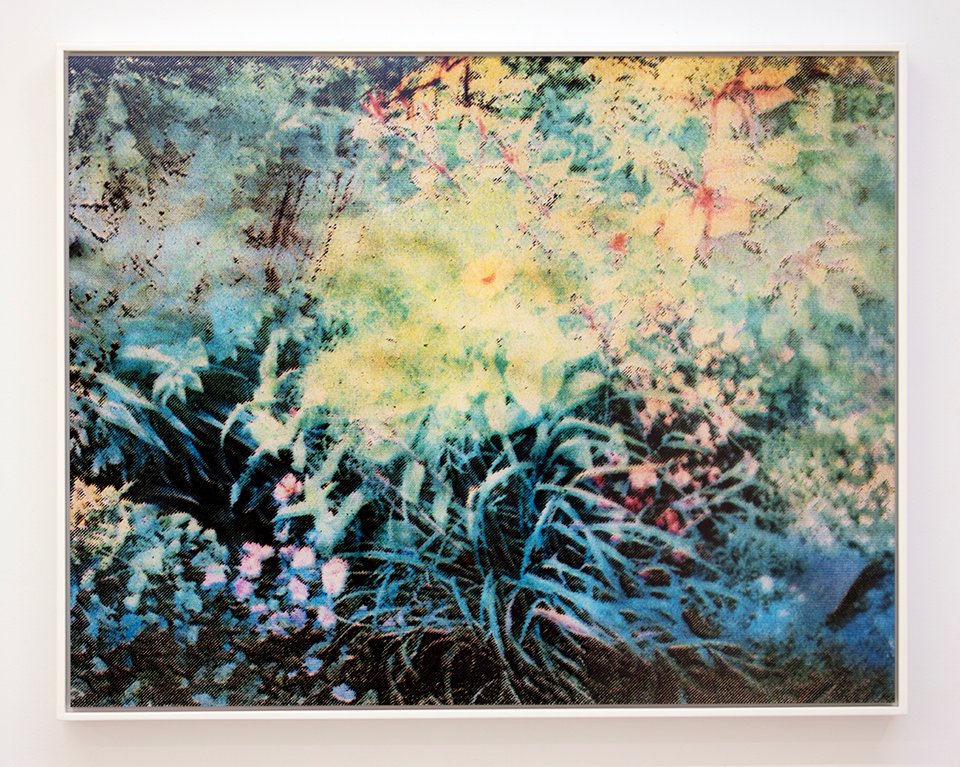 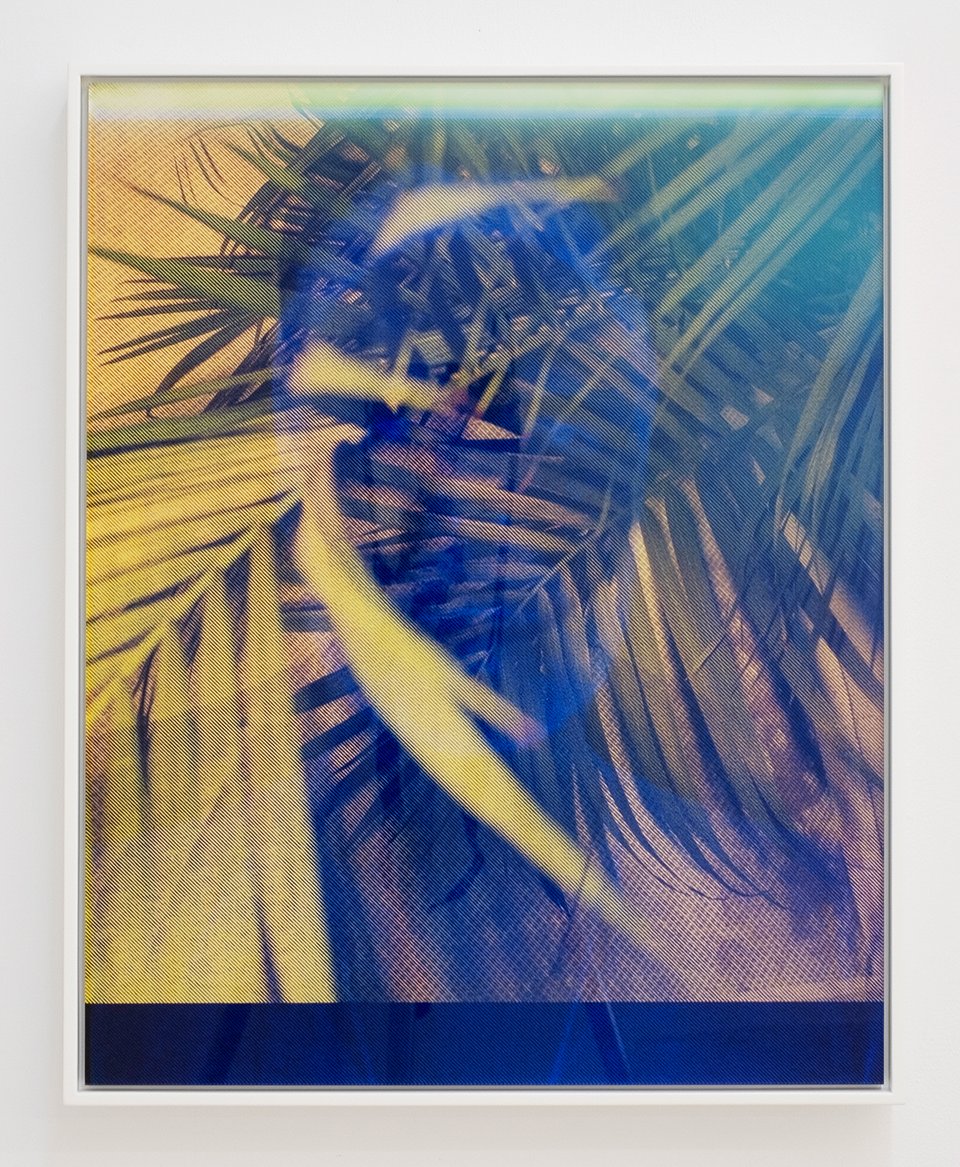 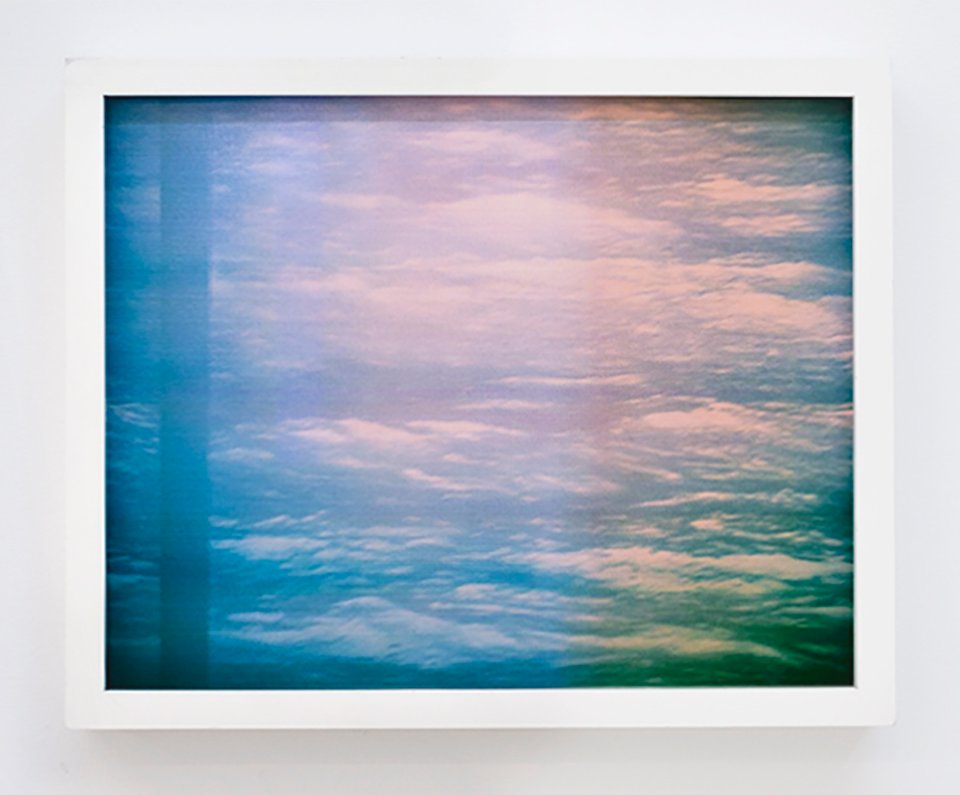 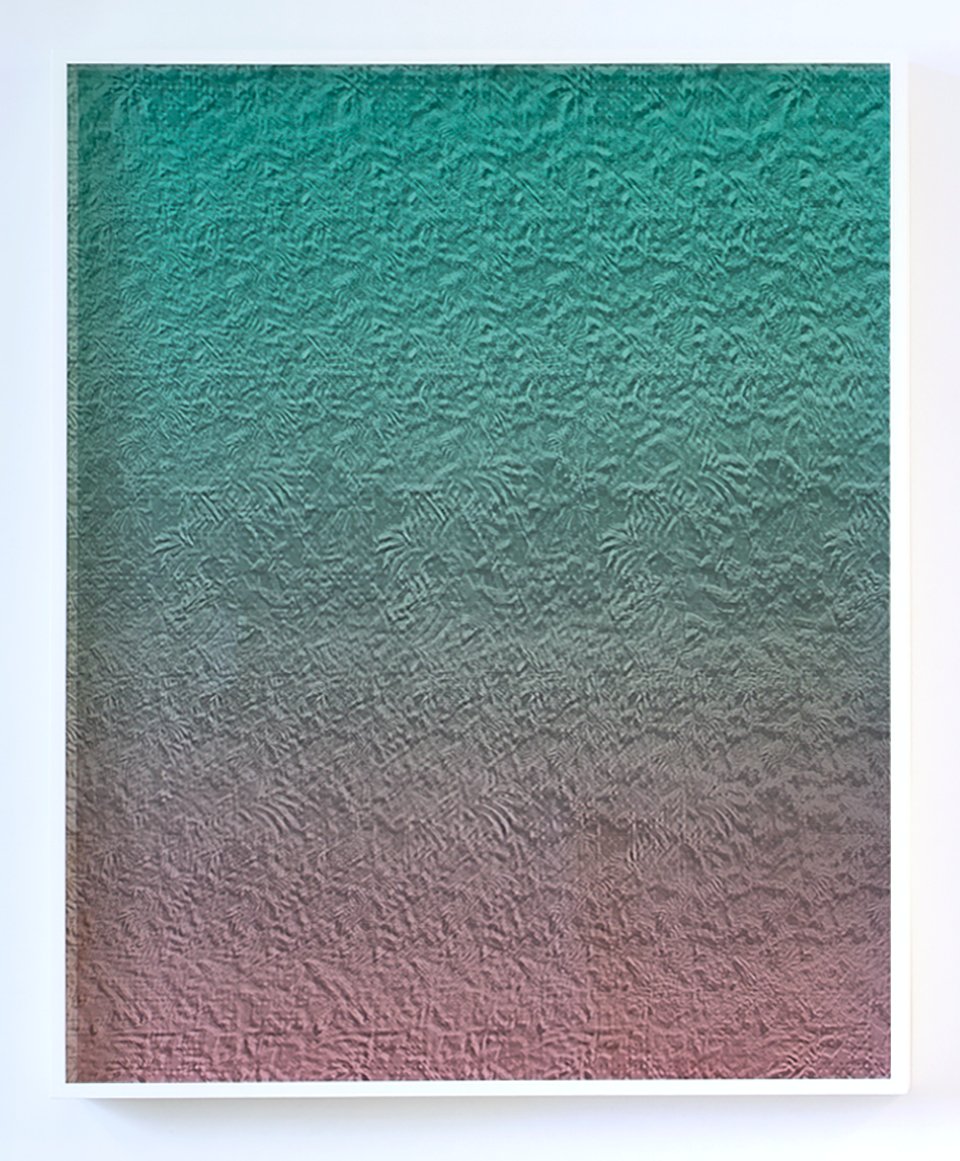 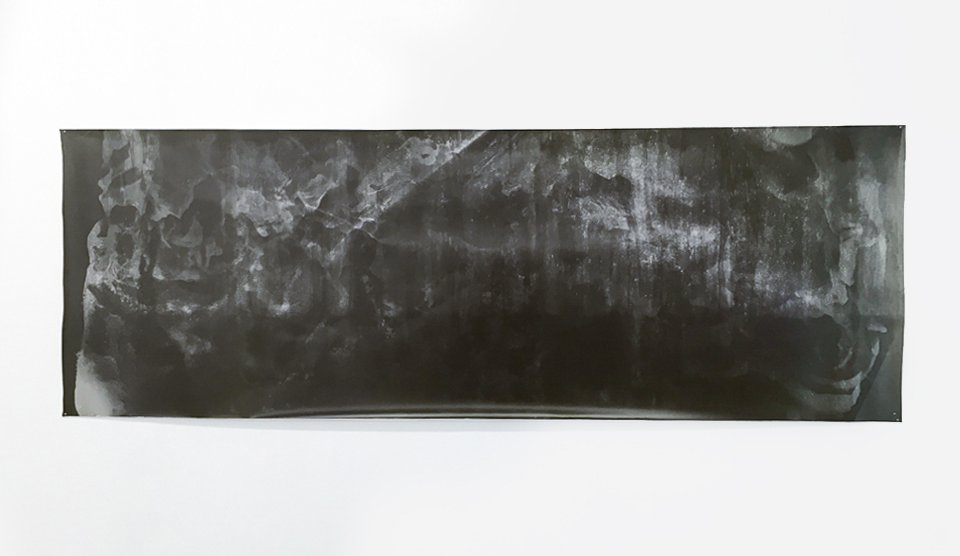 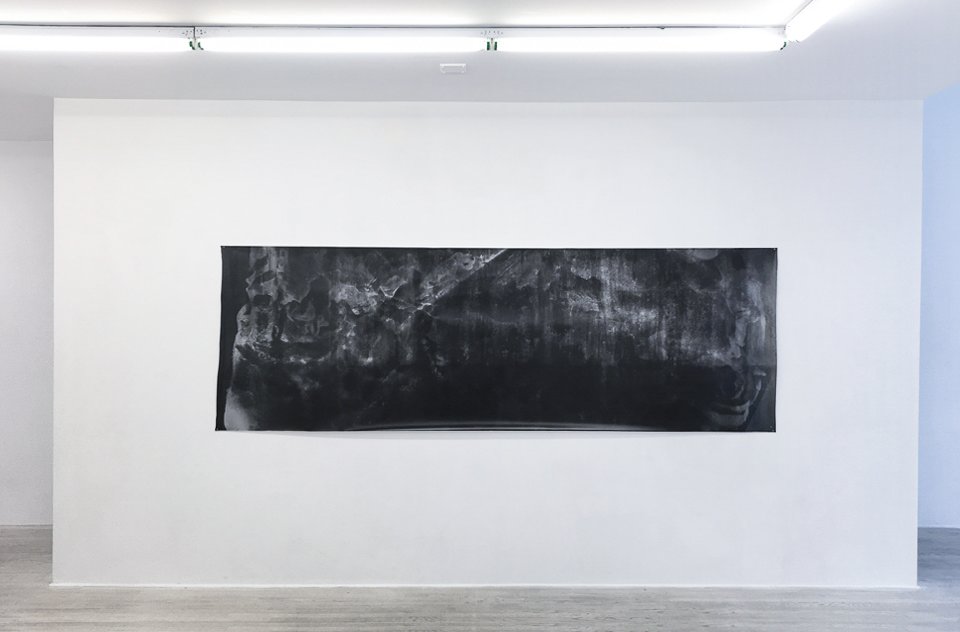 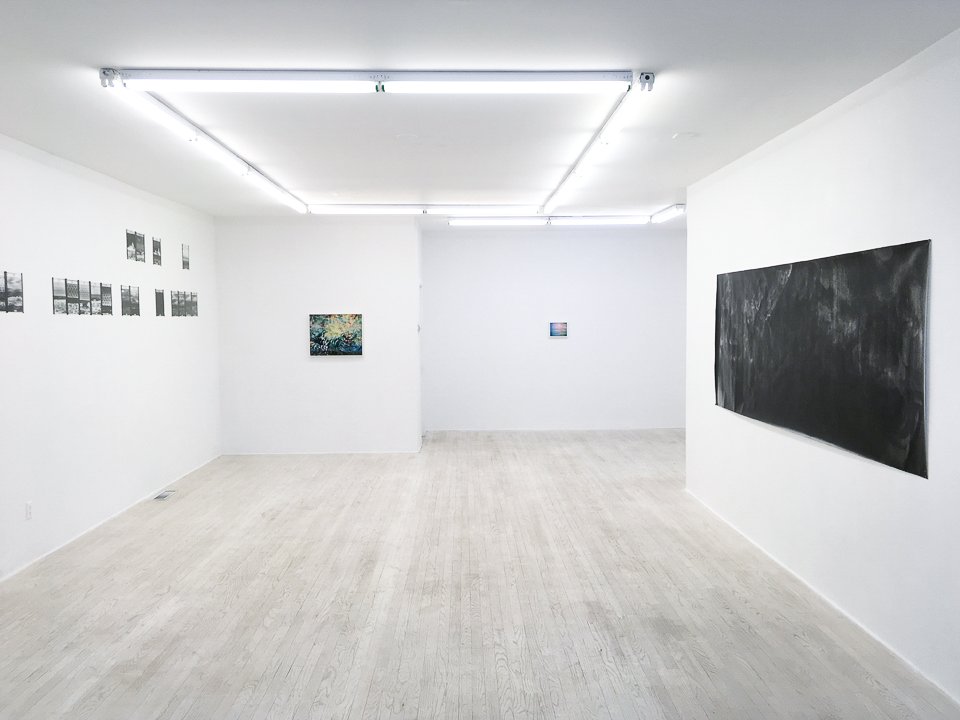 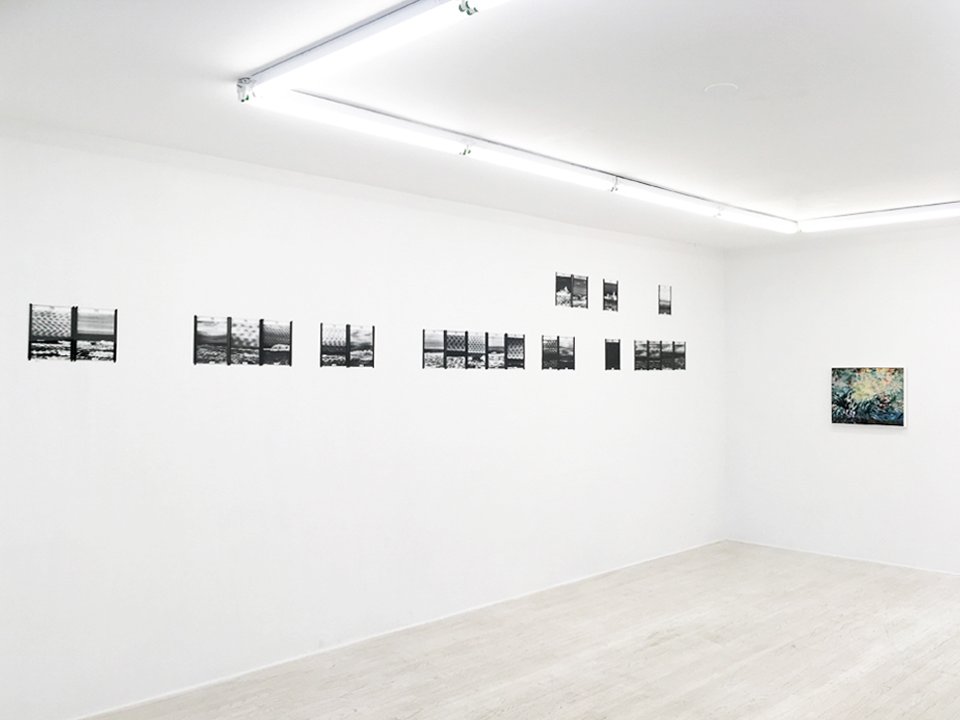 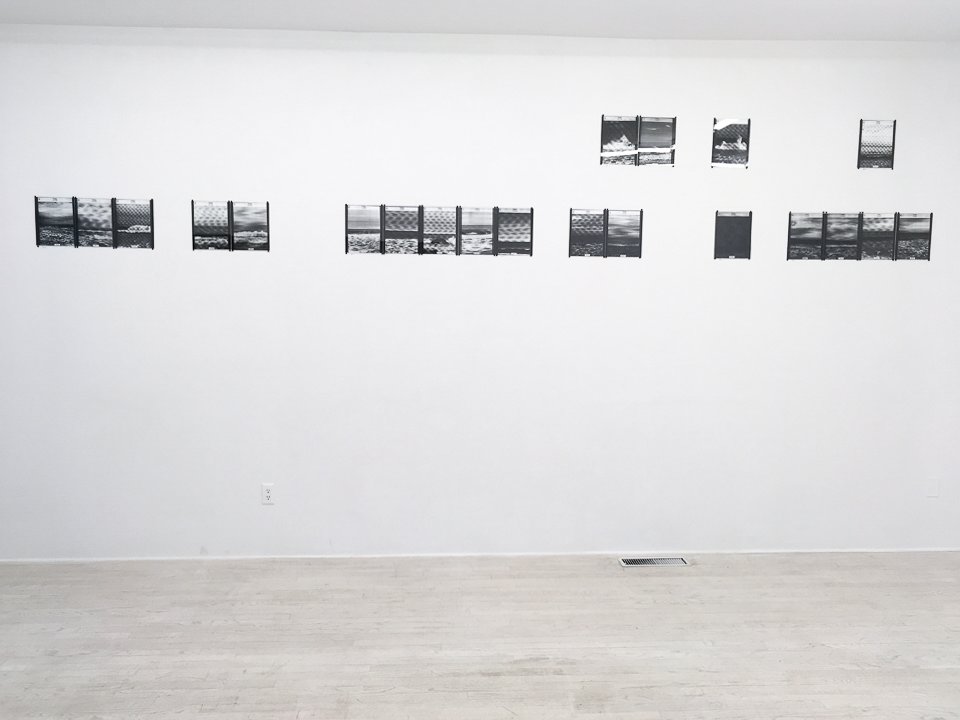 On April 26th Bryan Graf will drive from Portland, Maine to East Hampton, NY and will hang one finished photograph in the gallery. From then until May 24th he will be at the Further On Artist In Residency and will add new work to the show daily. Wavelengths is an accumulative exhibition of Graf’s multiple approaches to photography that includes regimented daily seascapes made at high and low tide, nightly records of the moon cycle and other photo-based works that are more sensorial responses and perceptual translations of the landscape. The show functions like a job, with set hours for certain work and other times that allow for play, for clock watching, and experimentation. The resulting exhibition is a site-responsive, local, and homegrown reflection of his relationship to the area, the residency, and the gallery space.

We would like to thank Christina and Alan Macdonald for their support and generosity in hosting the artist at the Further On Artist in Residency. For more information visit: www.furtheronair.org.

Bryan Graf (b. 1982 in Perth Amboy, New Jersey) received an MFA from Yale University in 2008 and a BFA from the Art Institute of Boston in 2005. Graf has held solo shows nationally and internationally. His work has been exhibited at Atlanta Contemporary, Atlanta, Georgia; the George Eastman House Museum, Rochester, New York; Institute of Contemporary Art, Portland, Maine; Transformer Station, Cleveland,Ohio, and DeCordova Museum and Sculpture Park, Lincoln, Massachusetts. Graf was a 2016 recipient of the Pollock-Krasner Foundation Grant. Grafʼs work has appeared in numerous publications, including Blind Spot, Details, Harpers, The New York Times, Fanoon Center for Printmedia Research, among others. He has published four books: Wildlife Analysis (Conveyor, 2013); Moving Across the Interior(ICA@MECA, 2014); Prismatic Tracks (Conveyor, 2014); and Debris of The Days (Conveyor 2017). His photographs and books are held in the public collections of The Museum of Modern Art, The Metropolitan Museum of Art, The Portland Museum of Art, Yale’s Beinecke Rare Book & Manuscript Library, The Victoria and Albert Museum, International Center of Photography, and the Tokyo Institute of Photography.