Bruno Knutman: In the Basement Studio

Bruno Knutman: In the Basement Studio

Galleri Magnus Karlsson presents an exhibition with drawings by Bruno Knutman (1930–2017). In the Basement Studio brings together a large selection of the artists ink drawings executed between 1964 and 1990. 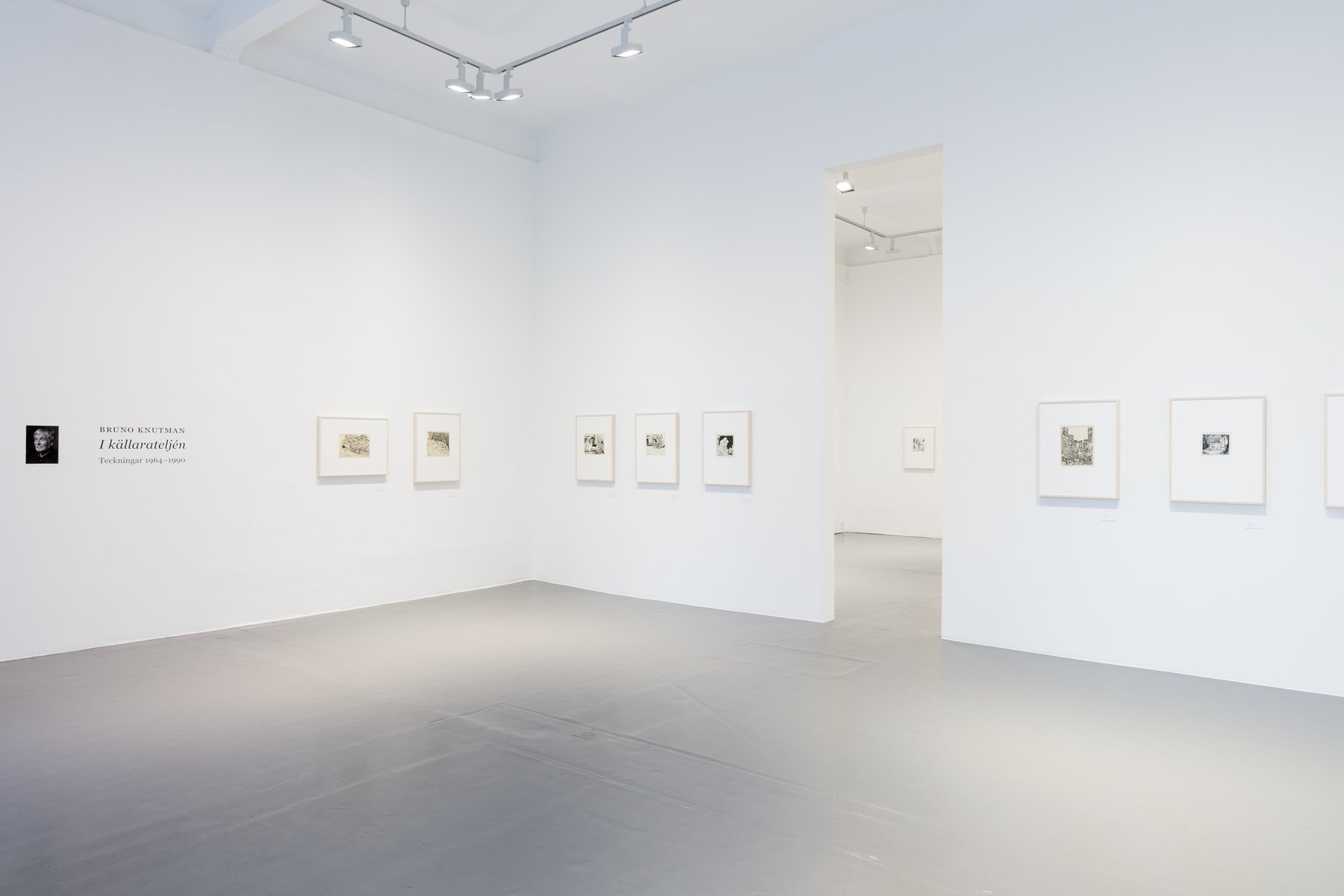 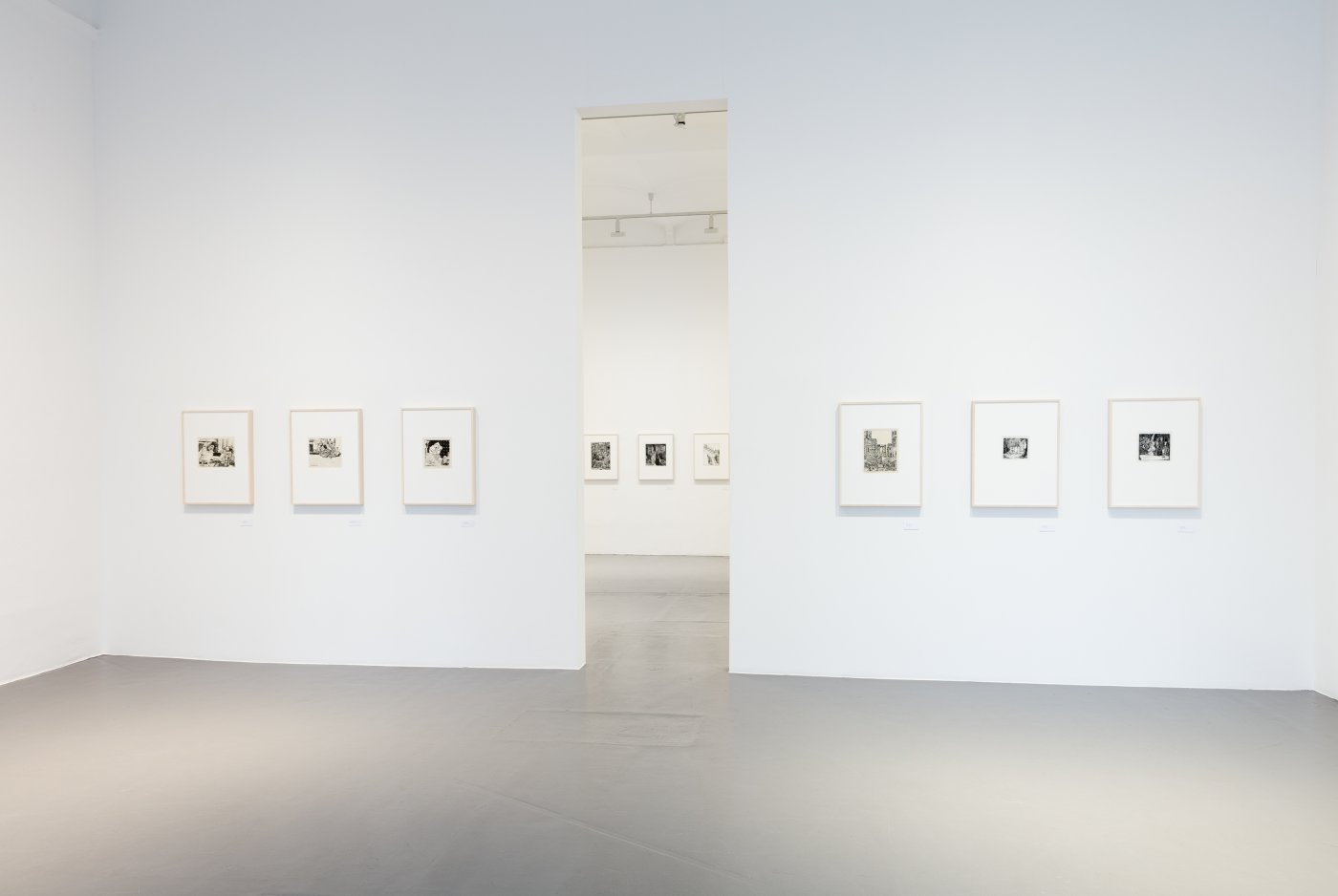 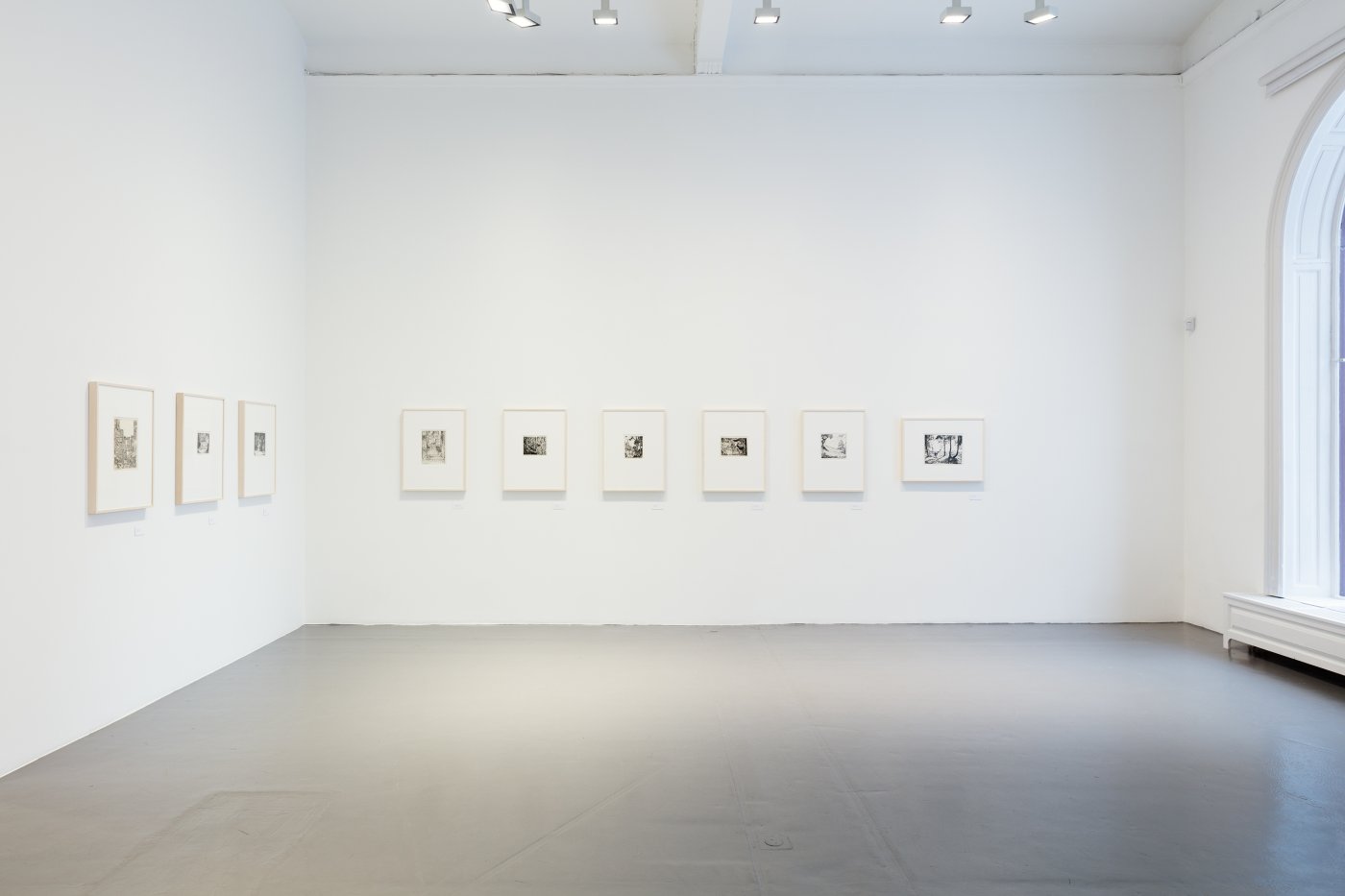 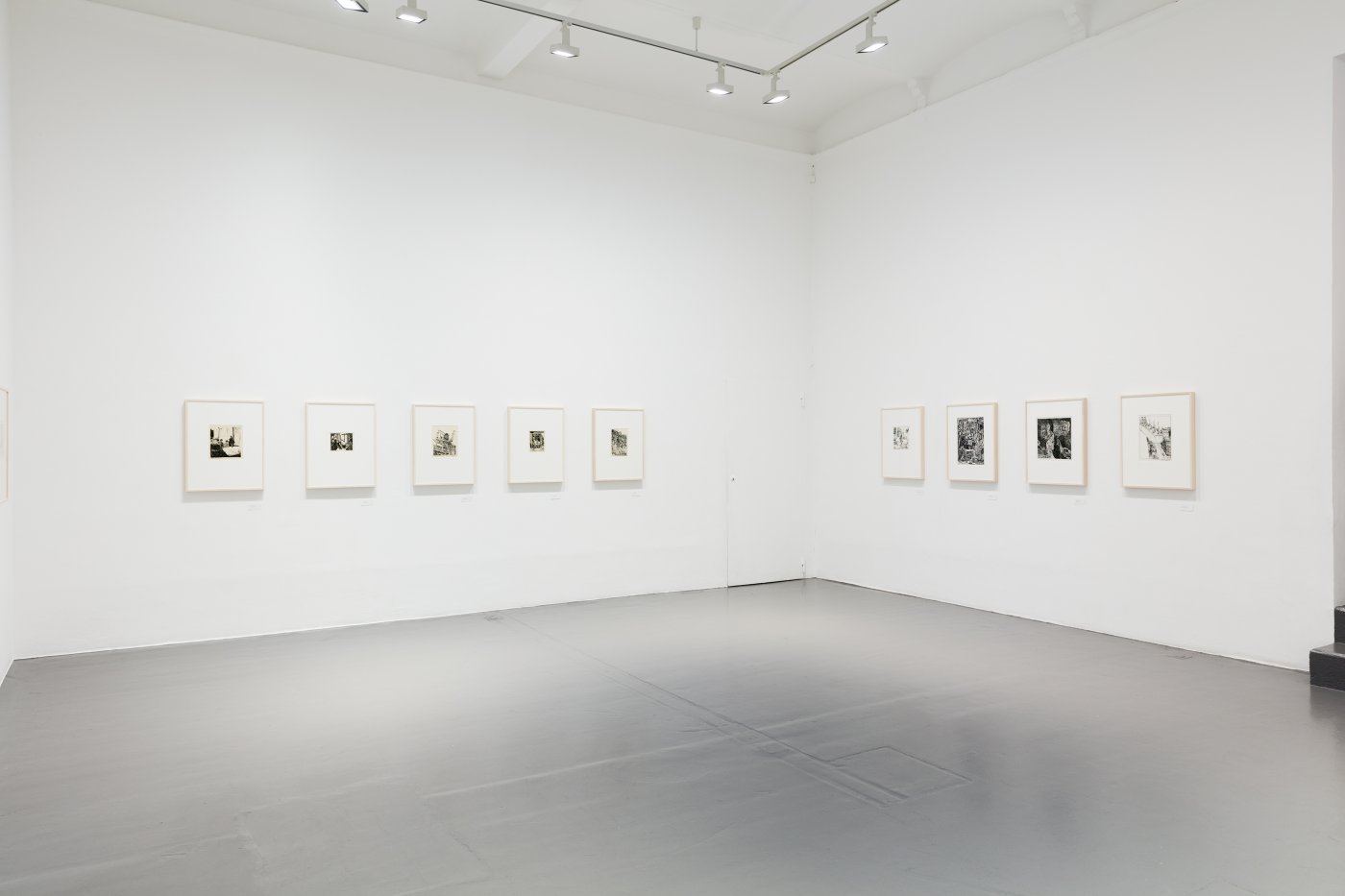 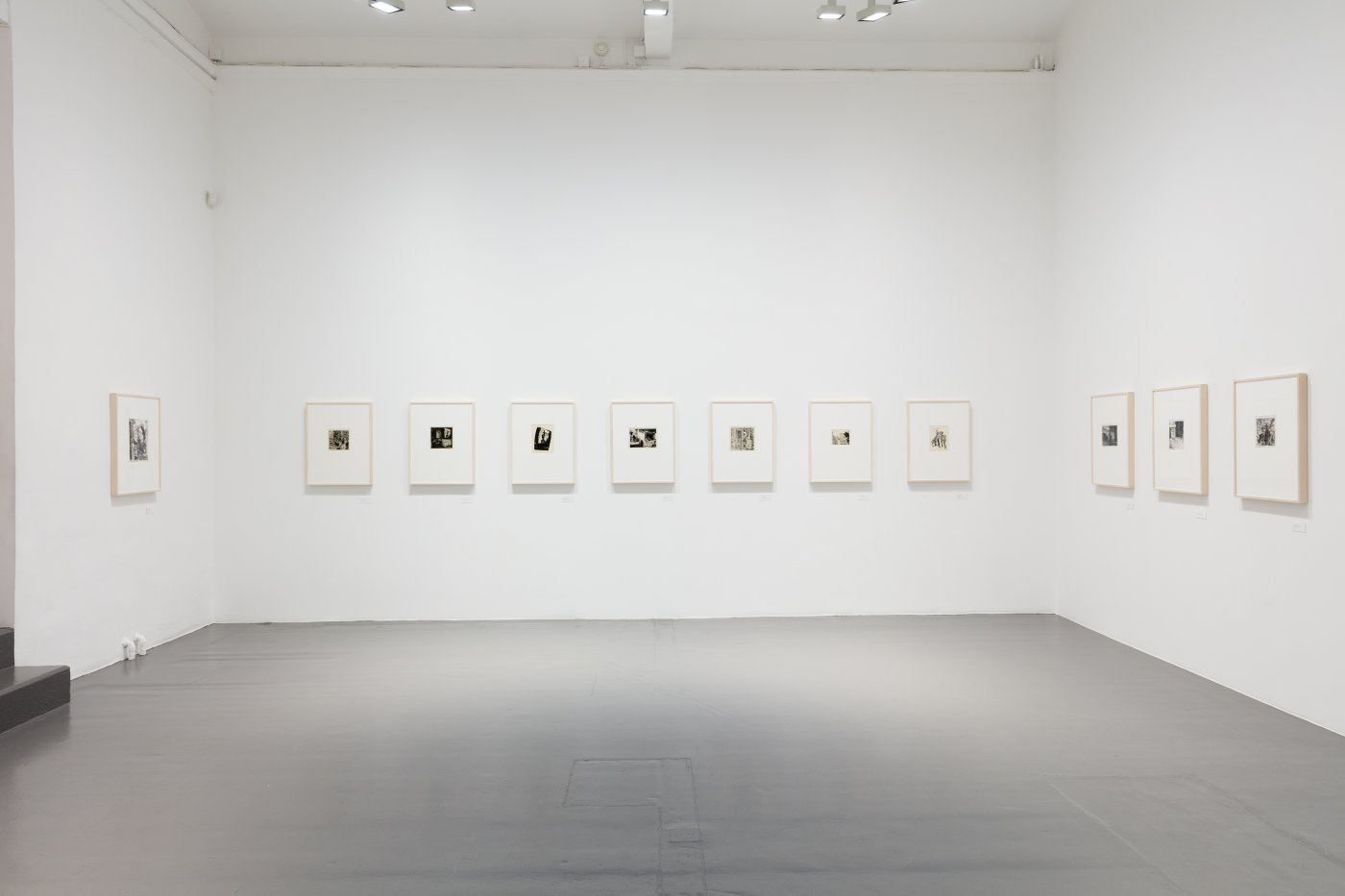 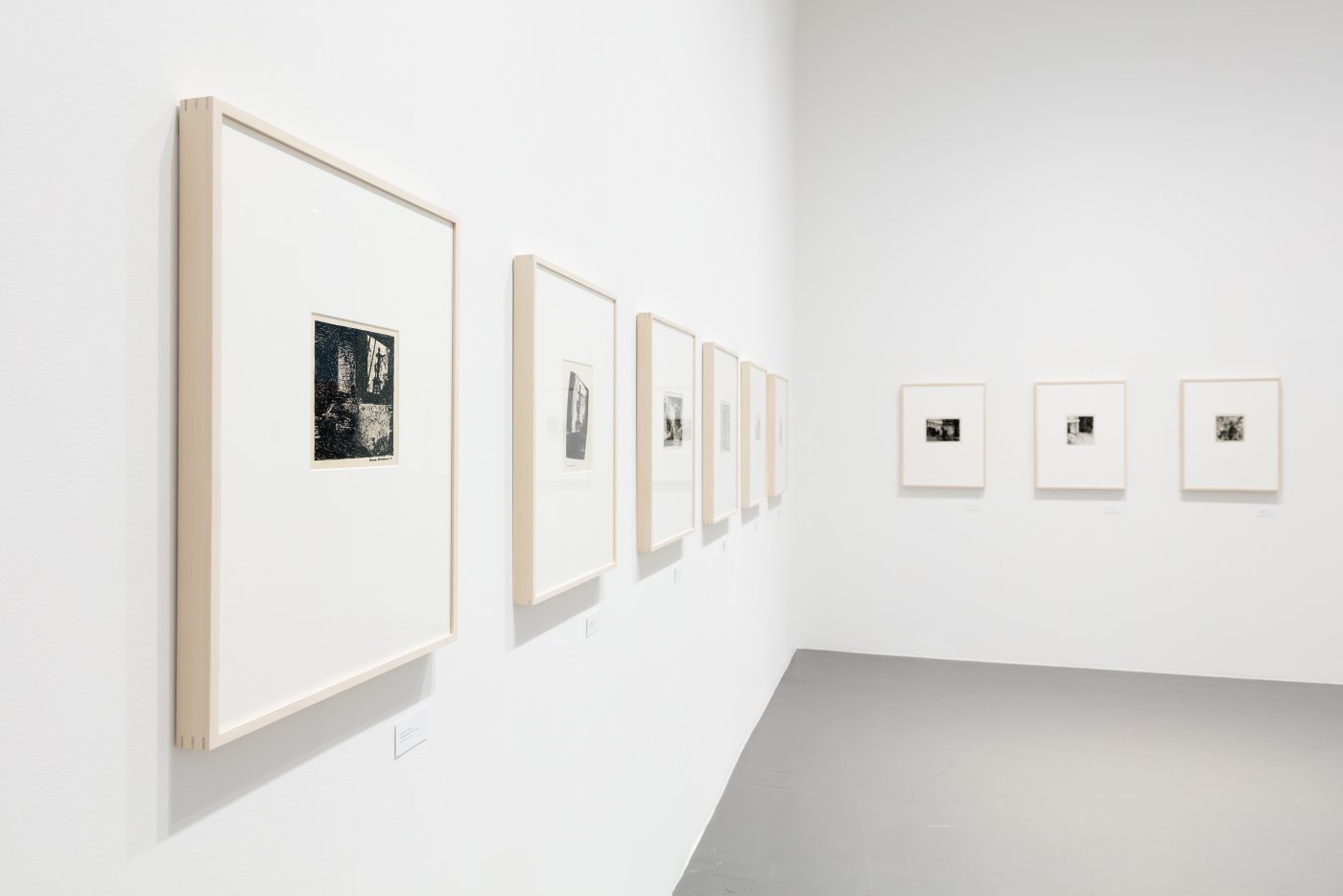 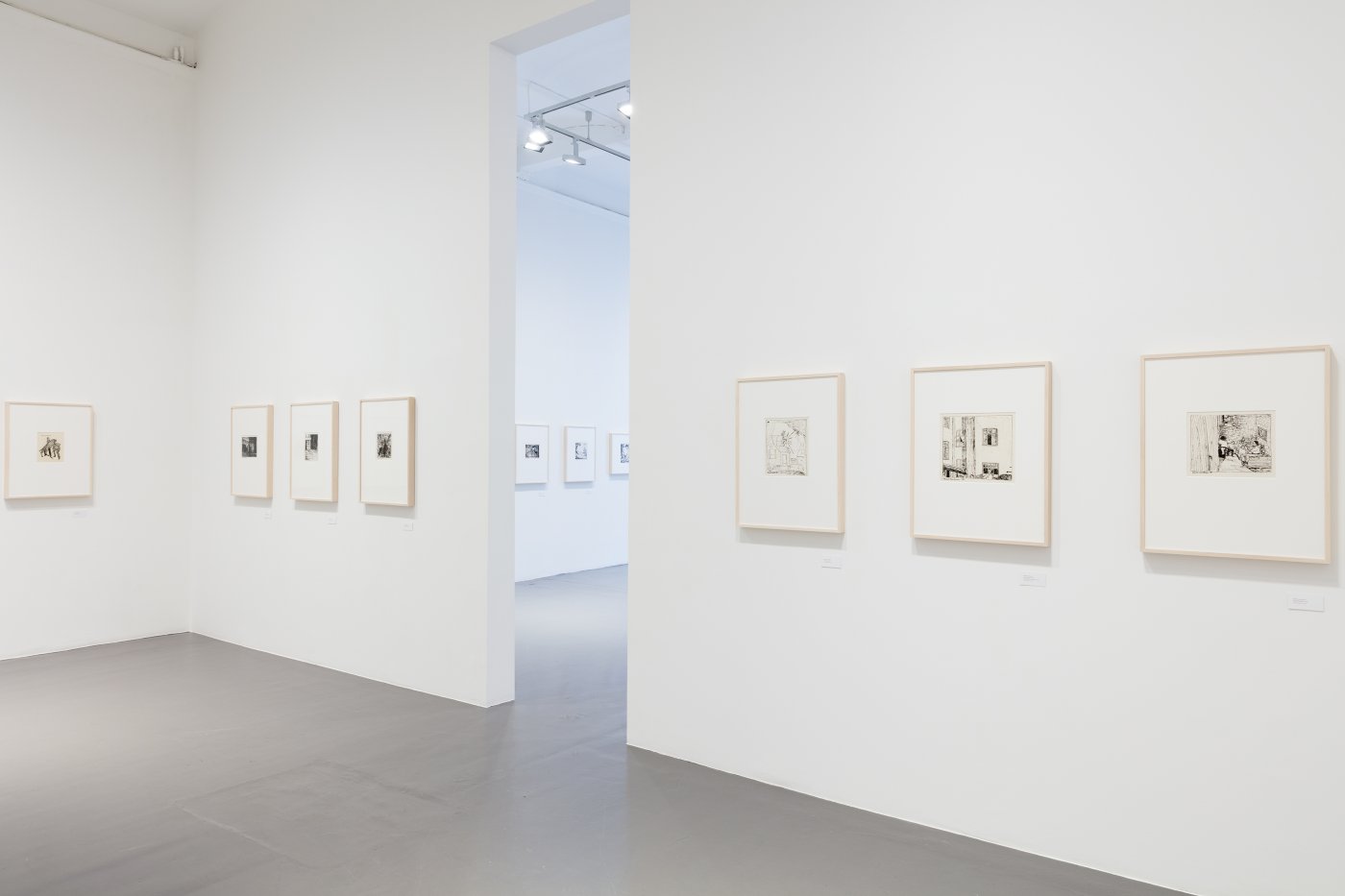 The gallery initiated a collaboration with Bruno Knutman in 2012 and presented his last two solo exhibitions; Serious Times (2015) and Night Piece (2018). We have now been given the opportunity to make an exhibition with his drawings. They are previously rarely exhibited but has gained somewhat of a cult status through the book Around the Corner (Kalejdoskops förlag, 1986). The exhibition is an independent sequel to the exhibition Who Came in the stairs? with drawings by Jockum Nordström and Bruno Knutman at Tegnerforbundet in Oslo, Norway (16.8–27.9 2020). A warm thanks to Birgitta Knutman and her family, and also to Jockum Nordström for help with selection of works and realization.

In a body of work spanning an entire life, paths seldom follow predetermined straight lines. Over the years, explorative approaches generate parallel courses, temporarily changing direction, with whims creating gaps that become new spaces, new journeys. Knutman’s journey was ongoing until the very end, and attempting to fully grasp his pictorial idiom is like mapping the starry sky, where each point of light is a peephole into a universe of its own. Some points hold entire courses of events, whereas others present merely a hint. Some are experienced precisely in that manner, whereas others lie hidden in the periphery, only to engage and initiate an entire chain of sequences when the time is right. Although focusing mainly on painting during his last decades, drawing was early on a powder keg that he explored in full.
–––
While the paintings exude an anxious sense of calm, brought to bear by his precise color play and symbolically charged compositions, his drawings are rebellious. They resemble news reports from experienced incidents, but their constant oscillating motion associates them to the double image illusion of the stereoscope rather than the documentary aspects of photography, and thereby to a higher degree of sensory stimulation. We are ushered into moments worth residing in, if for no other reason, for their unusual charge. Here we find both a sense of sorrow as well as happiness, not to mention a genuine curiosity towards the world.

Excerpts from a text for the exhibition by artist and writer Kristoffer Grip.

Bruno Knutman (1930–2017) studied at Valand Academy of Fine Art in Gothenburg, Sweden, and Polytechnic School of Art in London, UK in the 1950s. His first exhibition was at Lilla Paviljongen, Stockholm, Sweden, in 1957. Lunds konsthall, Sweden and Södertälje konsthall, Sweden showed his works in a retrospective solo exhibition in 1982. His ink drawings from the 1960s–1980s are widely acclaimed, and many of them are collected in the book Around the Corner (Kalejdoskops förlag, 1986). Both Ystads konstmuseum, Sweden and Liljevalchs, Stockholm, Sweden, featured his exhibition Homo Sapiens in 1998. His solo shows Wolf at the Door and Serious Times were presented in the 2000s at Lunds konsthall, Sweden and Galleri Magnus Karlsson respectively. His works have also been featured regularly in other solo or group shows since the 1960s. He has also carried out commissions for public art. In spring 2018 his last paintings were presented in the exhibition Night Piece at Galleri Magnus Karlsson and in the autumn the same year a selection of his paintings were included in the 33rd Bienal de São Paulo in Brazil. Bruno Knutman’s works are in many private collections and museums in Sweden, including Moderna Museet and Nationalmuseum in Stockholm, Sweden.