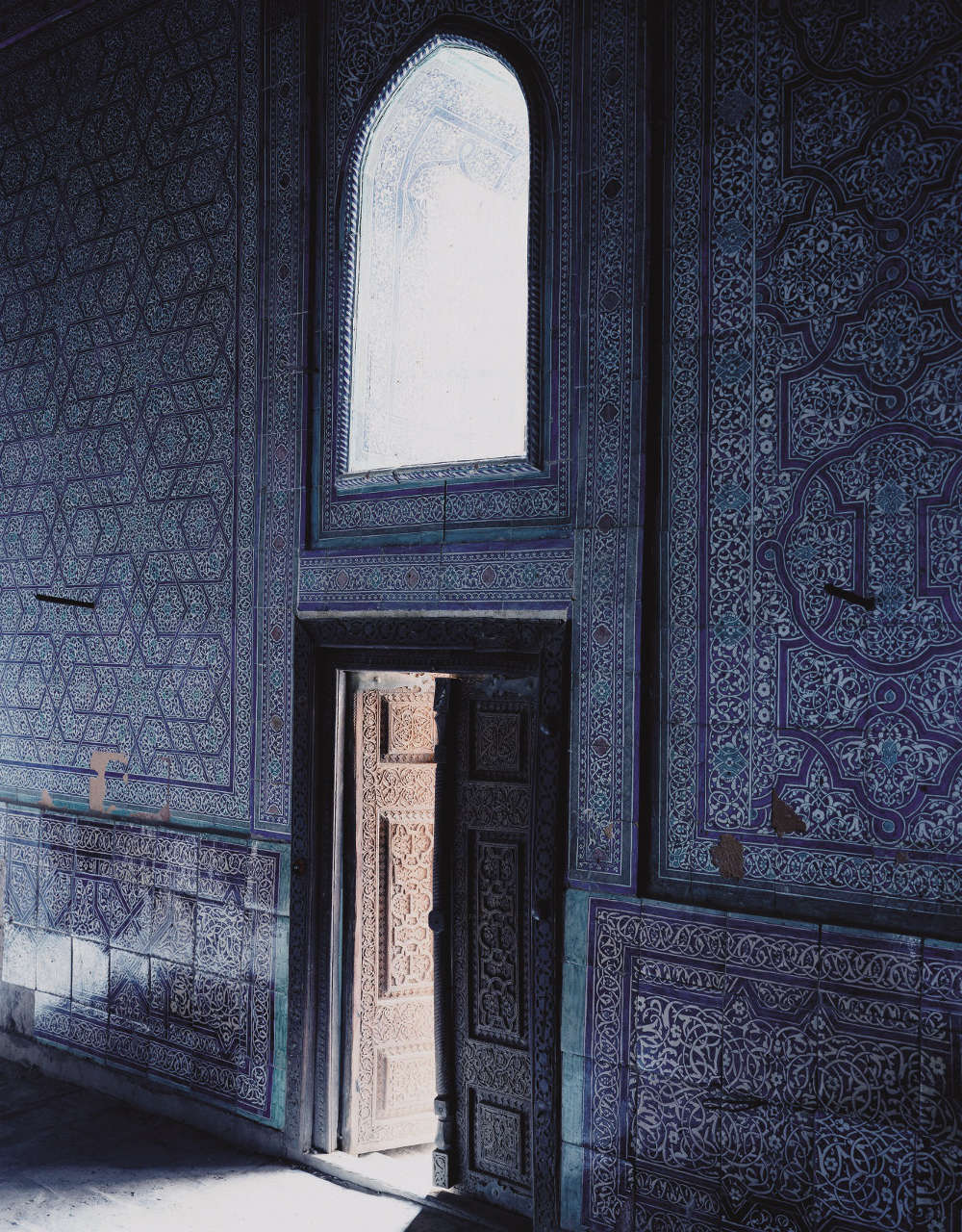 Brian McKee: „In 1999 I began my first major project photographing sites of abandoned Soviet Military Bases in the former Eastern Germany. These were sites that history built and through circumstances of political and social change were left to decay on a scale that was just as large as the scale in which they were conceived and constructed.

I was unaware, at the time, that this subject of the rise and fall, the construction and destruction of our various systems of Political, Social, Financial and Personal endeavors would be one that I would turn my focus towards for the next fifteen years. Since that first project I have built my work around the idea that chaos is something that is never planned within a society, but it is something that is inevitable. The work within this show represents projects I have done in the former Soviet Union, Afghanistan, Uzbekistan, India, Lebanon, The United States and my last major project, Turkey.

What all these projects have in common is the fact that human ideals created the constructs, the boarders, within which they could exist. At the same time our own ideals, in various ways, lead to the collapse of these institutions.

In the most simple of terms my work over the last fifteen years attempts to ask the question, “How close are we from the fine line that separates order from disorder.” Perhaps more importantly the question is how and when do we know we have crossed this invisible line. I certainly cannot answer such a complex question but I have spent many years exploring this topic. I have attempted, to the best of my abilities, to show visually points in history in which this invisible, yet very real line, has been crossed and the results that occur in doing so. In the end no matter how much we attempt to stabilize the world which encircles us, once again we have to realize that nothing’s permanent.

Brian McKee was born in 1977 in Excelsior Springs, Missouri and attended the Interlochen Arts Academy and Bard College. While at Bard College, he studied photography with Stephen Shore, Larry Fink, and Barbara Ess. For five years he was assistant to photographer Lynn Davis. Most recently, he lived and worked in Istanbul, Turkey, where he died unexpectedly on 19 April 2018.