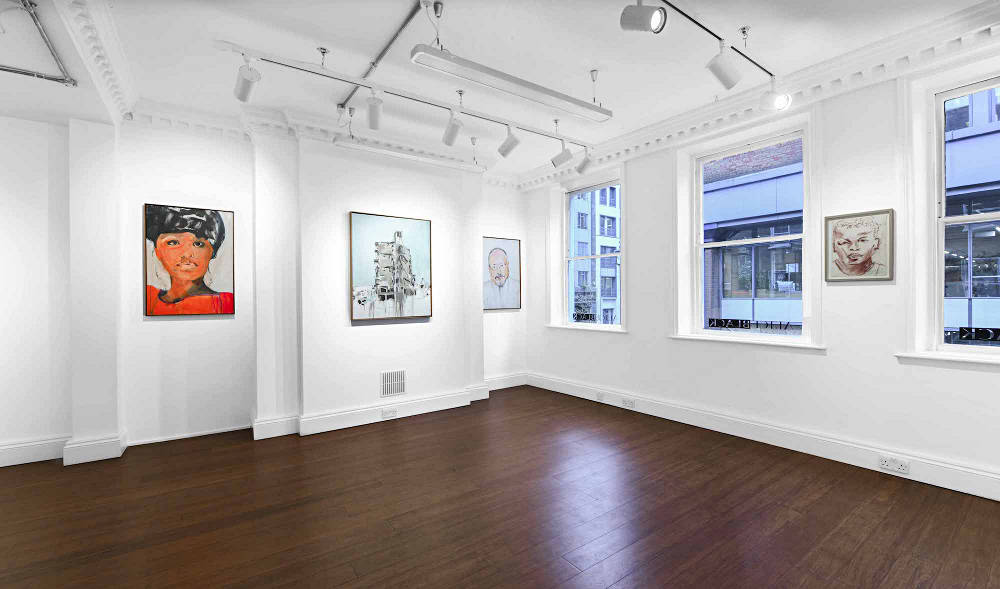 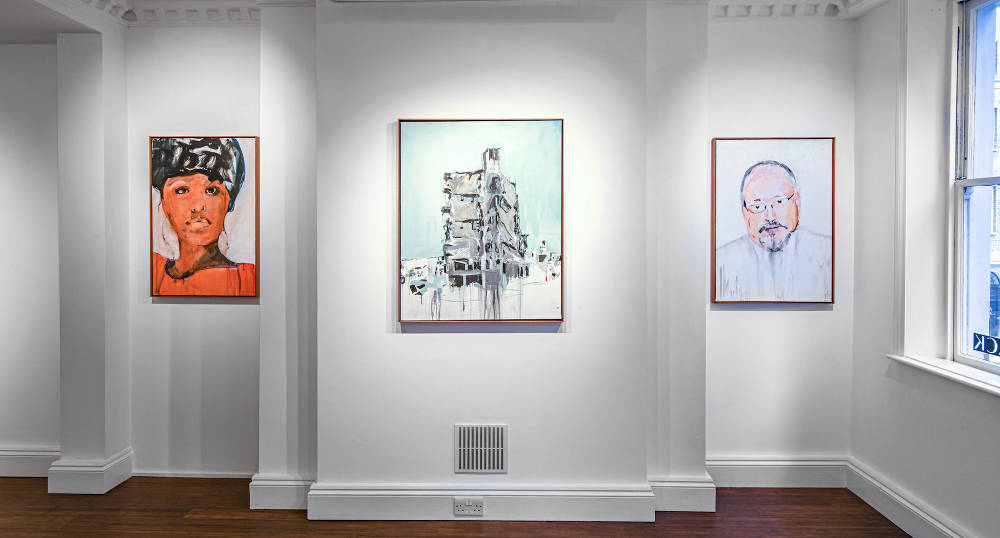 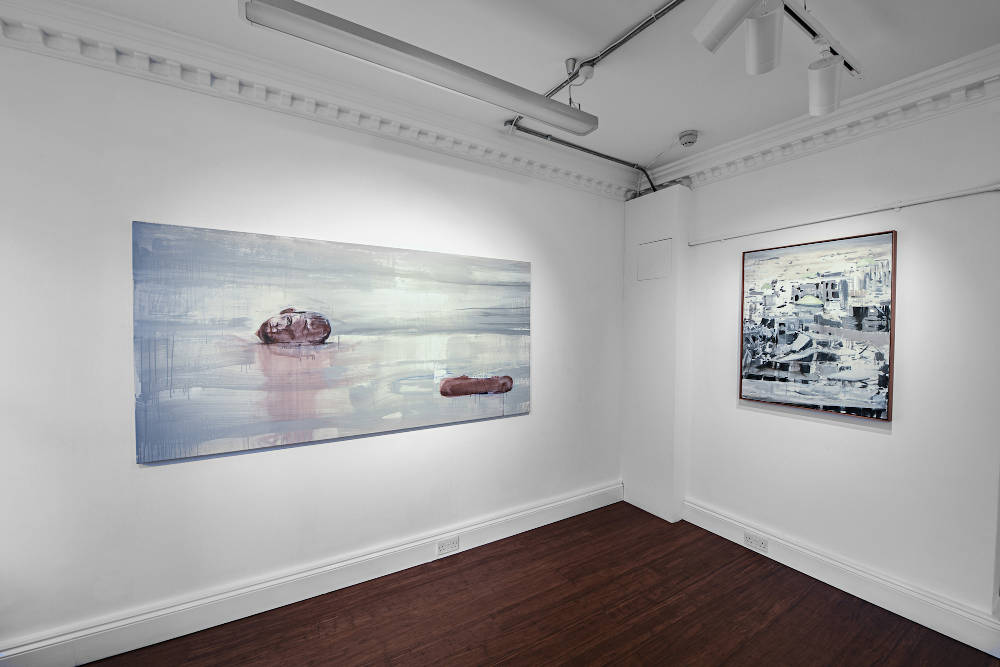 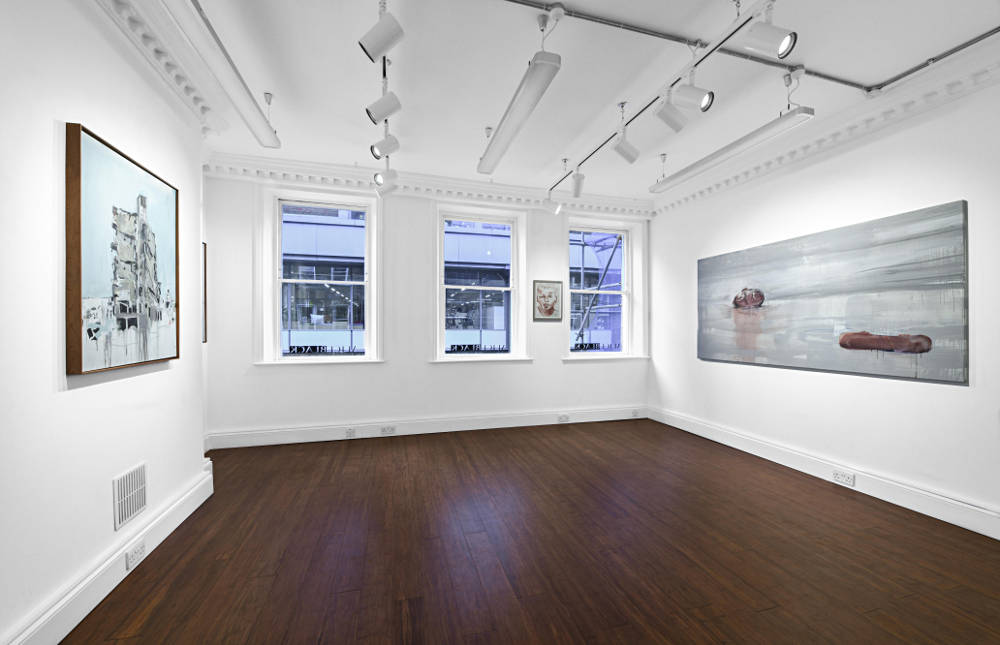 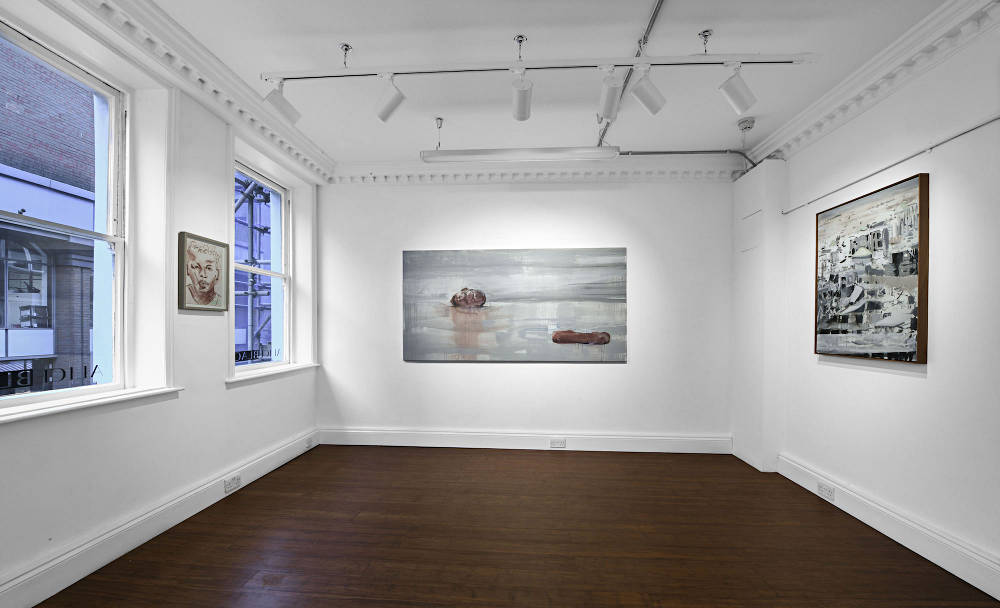 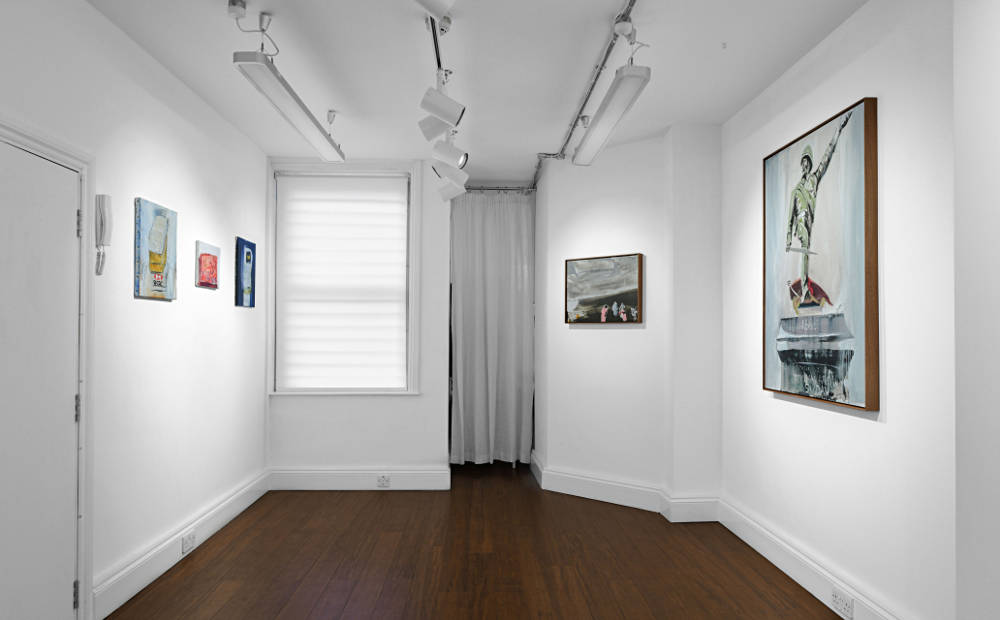 It is accompanied by a catalogue with an essay by gallery Co-founder Matt Symonds and a short film produced by award winning documentary filmmaker Sebastiano d’Ayala Valva. Maguire has shown extensively in Europe, the US and Asia and his work is included in major private and public collections worldwide. He is represented by Fergus McCaffrey in New York and Kerlin Gallery in Dublin. 2018 saw the publication of a major artist monograph on Maguire.

Brian Maguire was born in 1951 in Dublin, Ireland. Over the last 40 years Maguire, who now divides his time between Dublin and Paris, has established a reputation as an artist of wholly uncompromising vision and far reaching impact. A visual agitator driven by the raw realities of conflict, human suffering and the voice of his own moral compass, Maguire describes ‘the aesthetic as a means to an end’ and his art as ‘an act of opposition’. With a focus on highlighting the plight of refugees, prisoners of war, minority groups and the dispossessed, Maguire’s commitment to his subjects has drawn him to some of the most marginalised peoples and places on the globe, where he gathers all of his source material first hand. Maguire began his artistic activism campaigning for the civil rights movement in the Republic of Ireland and has since documented wars in Syria and South Sudan, the hardship of life in the favelas of Brazil, the destruction of the slums in Nairobi, the cartel violence in Mexico and the migration crisis of southern Europe.

Conflicts of Interest will spotlight a new body of work which traces Maguire’s four-decade arc, with an unsparing focus on the underlying socio-political forces at work around the world today. The works are a response to the man-made, humanitarian disasters resulting from our flailing political systems and faltering democratic processes, the undermining of the media and the explosive nature of fake news, scepticism over the notion of the expert and the implicit hypocrisy of some of our oldest institutions. In the paintings ‘War Changes Its Address’ ‘Mosul’ & ‘Aleppo’ Maguire poses the destruction of the two cities with each other in order to reflect their differing and subjective representations in the press – Mosul as an act of liberation, Aleppo as a war crime. In a similar vein, ‘Jamal Khashoggi’ depicts the US based Saudi journalist, murdered in the Saudi Consulate in Istanbul in order to silence his critical voice. This work is paired with a moving portrait of ‘Phyllis Hyman’, the gifted African American singer-songwriter who after years of suffering racial discrimination, committed suicide in 1995 in NYC. Her suicide note read “Its too hard, it’s too hard, those of you who love me know who you are”. The works together imply that the effects of institutional racism are as murderous as facism. ‘Citizens of the Newest Country in the World’ belongs to a series of paintings made in response to Maguire’s time in the UN refugee camp in the city of Bentiu, South Sudan. Here 120,000 Neru tribes people seek refuge from their country’s own army. Maguire also produced portraits of individual members of the camp, always making two versions – one of which he would give to the subject. Finally, ‘Mr William Earles, Sudan 1880’ depicts the statue of the British General, erected in Liverpool in the 19th Century. William Earles is here shown triumphant and trampling the African shield under his boots. A blatant reversal of the truth, he in fact lost his life to the Africans. Maguire presents this as an early example of fake news.

With the paint brush his weapon of choice, Maguire builds an oppositional art through which he delegitimizes violence and exposes the hypocrisy of institutional negligence. The raw poetry, visceral empathy and profound poignancy of Maguire’s paintings reference Goya, Gericault and Manet through his contemporaries Borremans, Dumas and Tuymans. With a belief in dialogue and painting as an instrument for social and psychological truth, Maguire’s art simultaneously exposes whilst also illuminating the possibilities of social transformation.

Courtesy of the artist and Alice Black, London