Sat 11am-6pm or by appointment 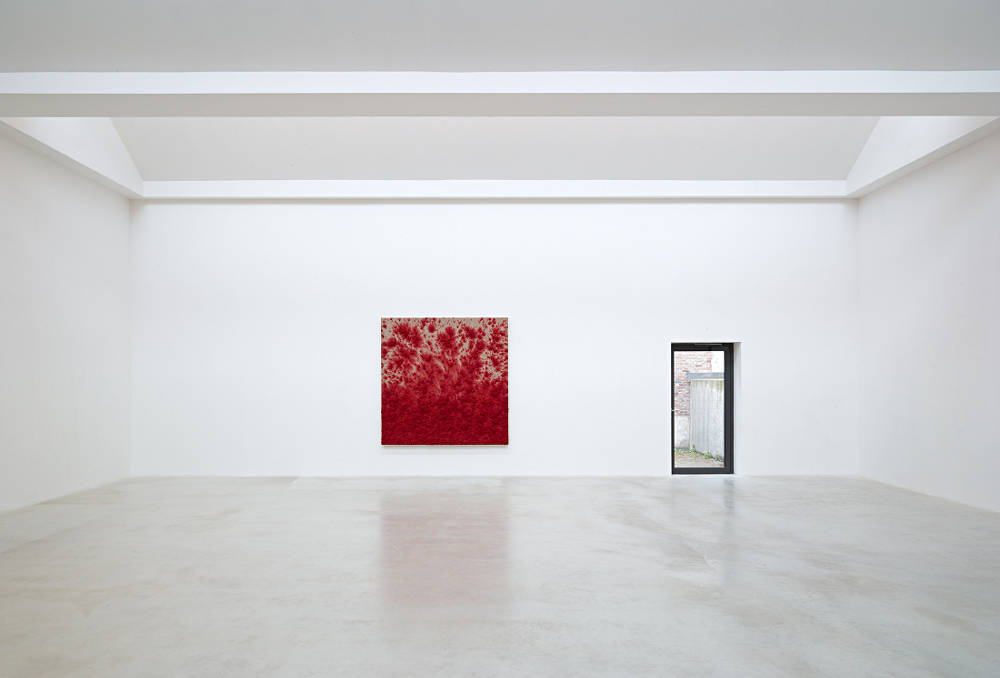 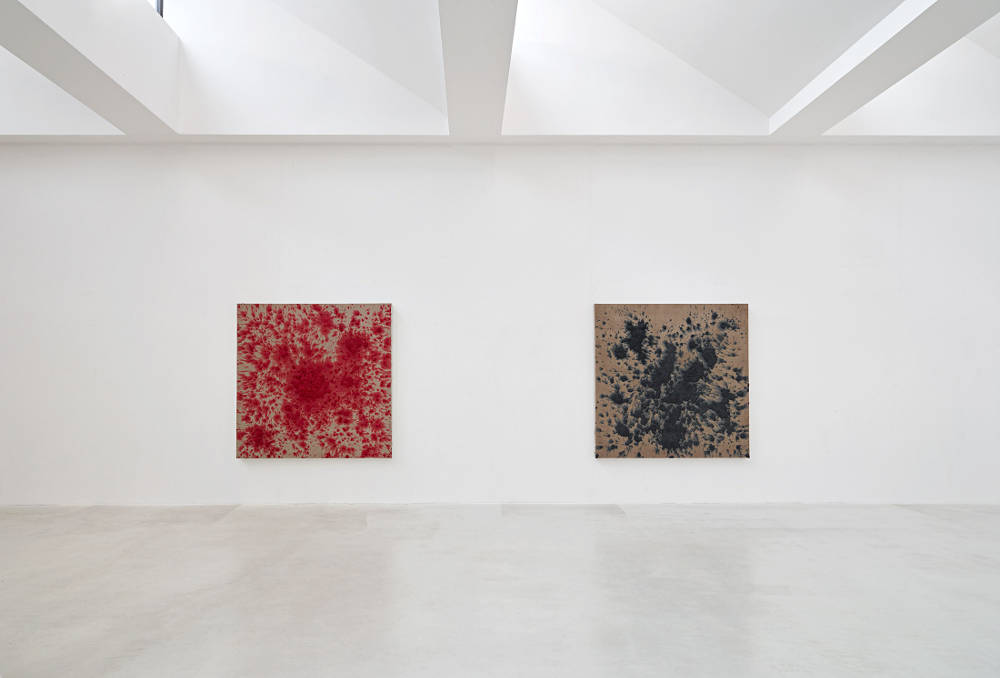 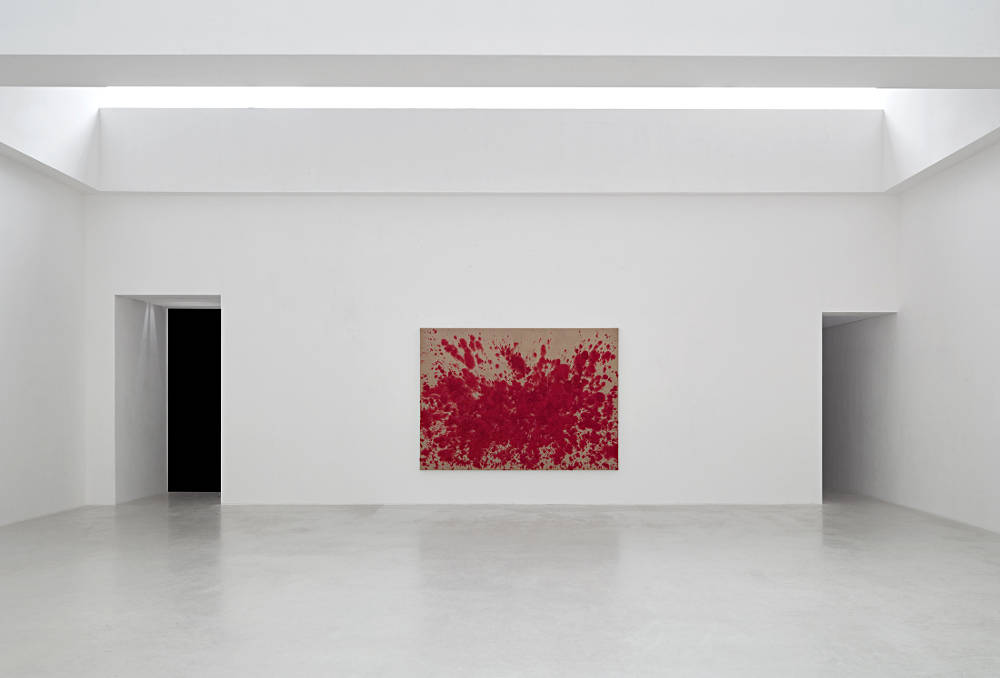 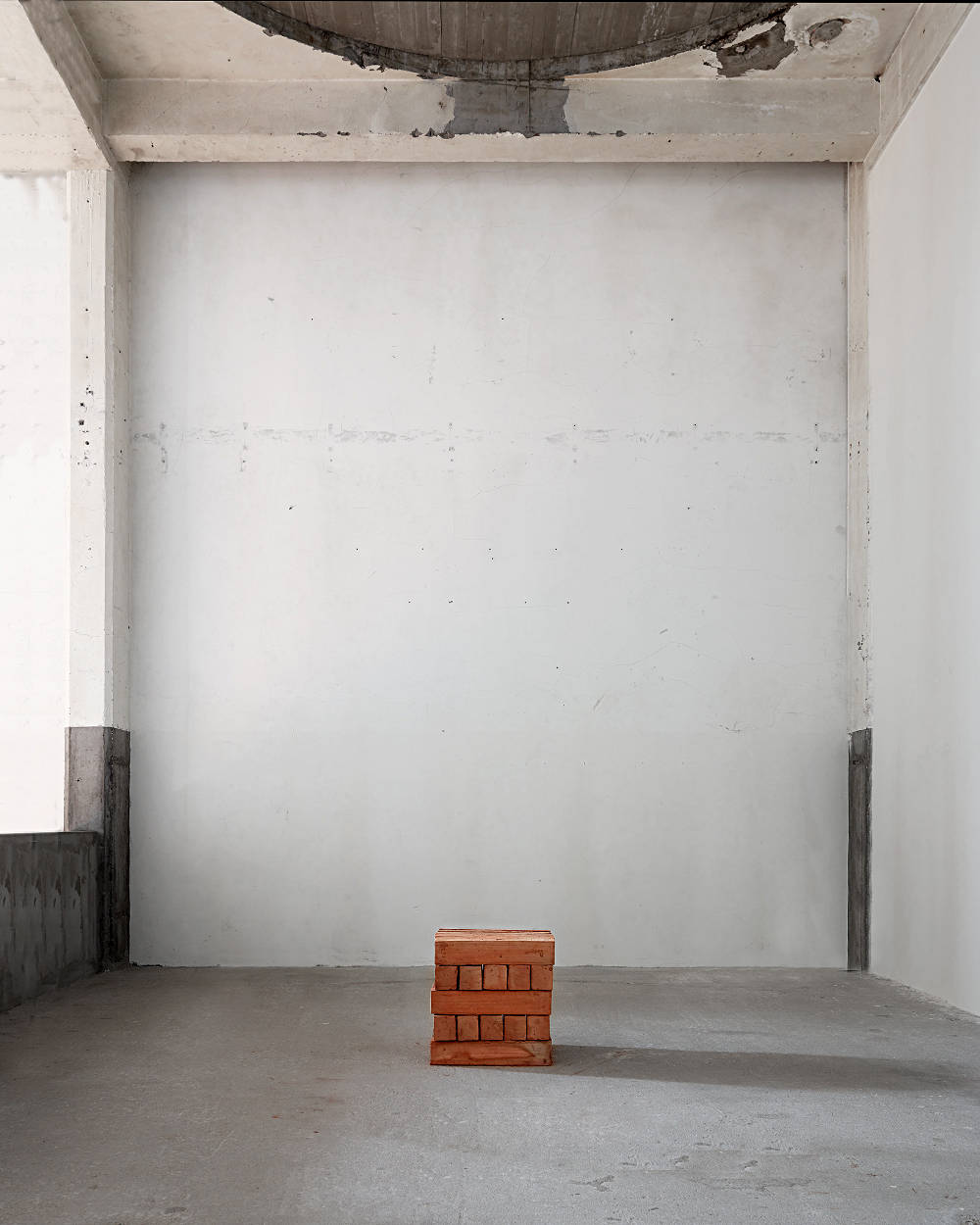 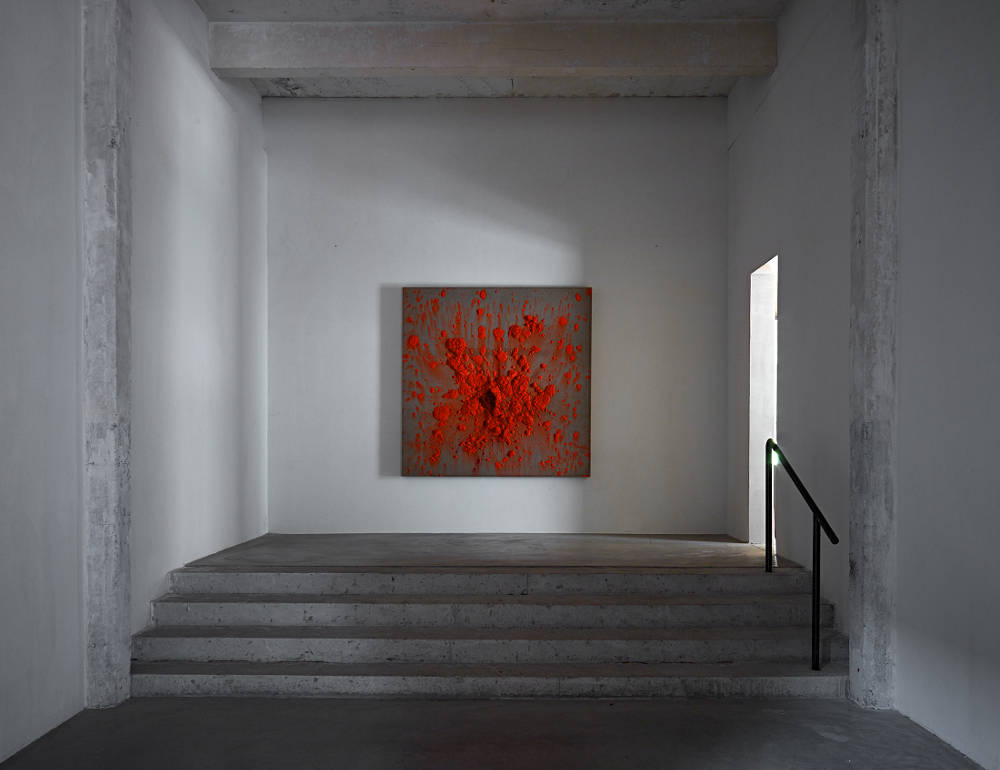 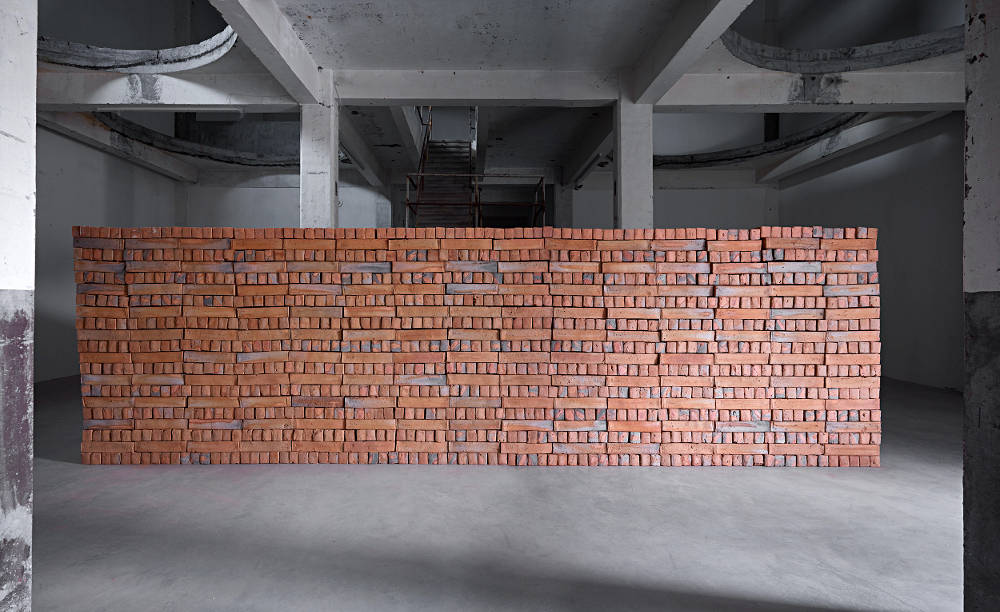 His paintings, or sculptural objects as the artist himself calls them, appear to be carved from the earth itself. The dense materiality of his work is made by using a combination of raw, monochrome pigments mixed with sawdust, pulp, natural fibres, and glue that are combined layer after layer and allowed to dry, crack, and evolve.

The exhibition at Axel Vervoordt Gallery is presented in two gallery locations at Kanaal to provide a comprehensive survey into the variety of Sodi’s practice. A series of recent works is presented in the Patio Gallery, in which the space’s natural light creates a unique dynamic, bringing to life the natural, organic feel of the work.

Among the pillars and within the voids of the former silos in the Escher Gallery, large cubes of fired clay are installed to present, Muro, Bosco Sodi’s first public art intervention conceived in 2017 on the occasion of the Washington Square Park sculpture project and performance.

One hundred sixty clay bricks fired by hand with the assistance of Oaxacan craftsmen form a wall in the space. The wall will continually transform through the public’s collaboration who may remove each singular brick, during the opening, contributing in this way to the collective concept of the project.