The MEP presents the most important retrospective to date devoted to the Ukrainian artist Boris Mikhailov (born in 1938 in Kharkiv). Considered one of the most influential contemporary artists from Eastern Europe, he has been developing a body of experimental photographic work exploring social and political subjects for more than fifty years. 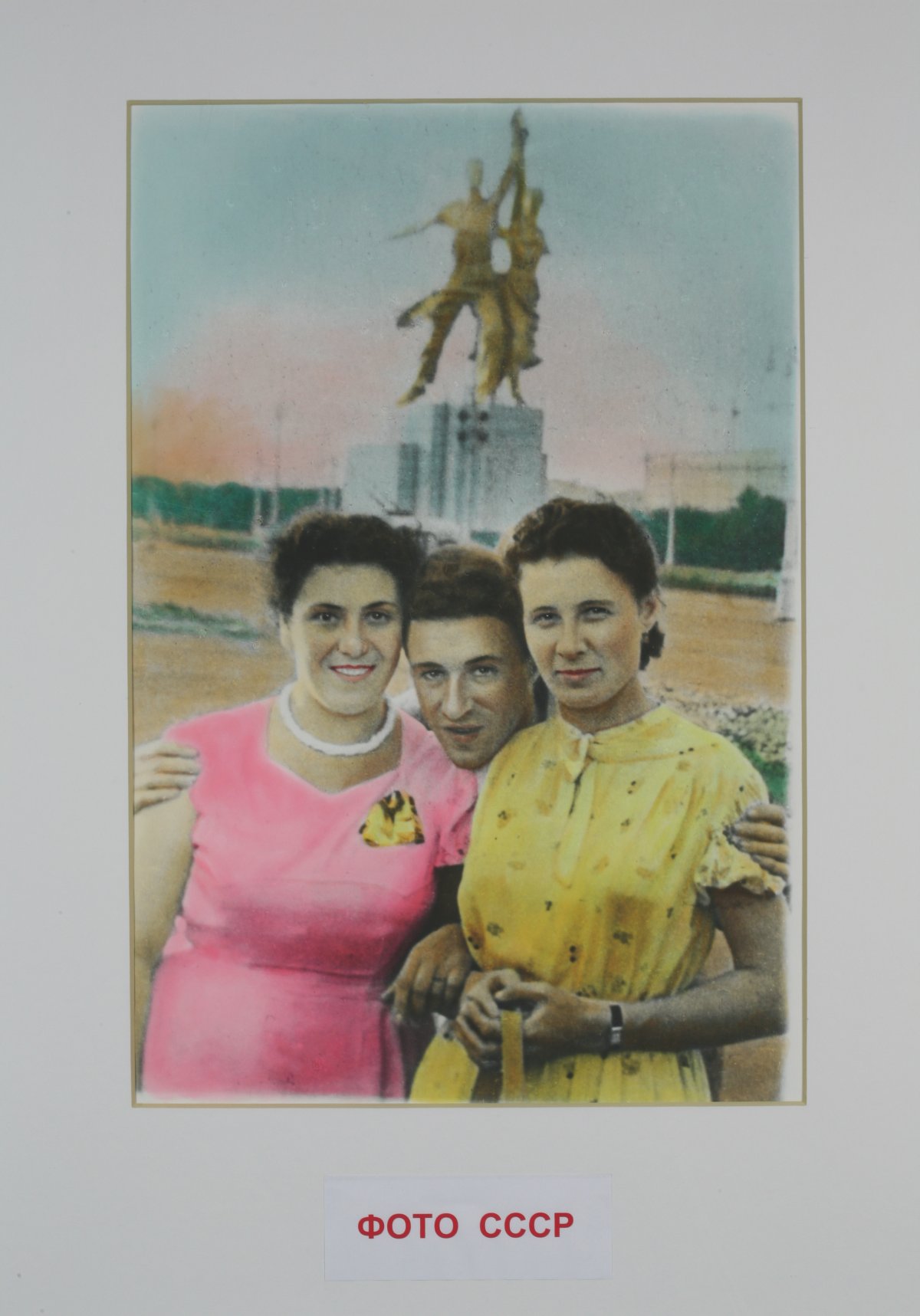 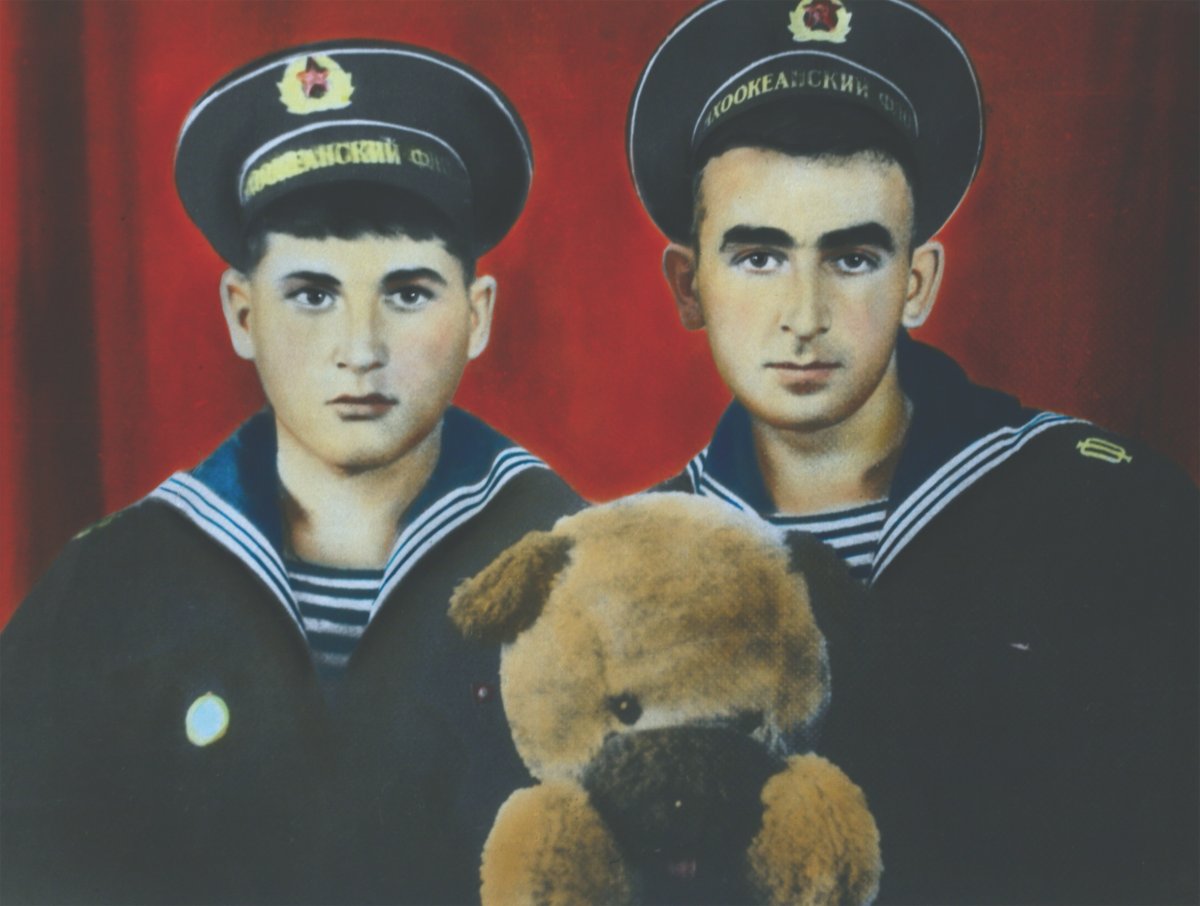 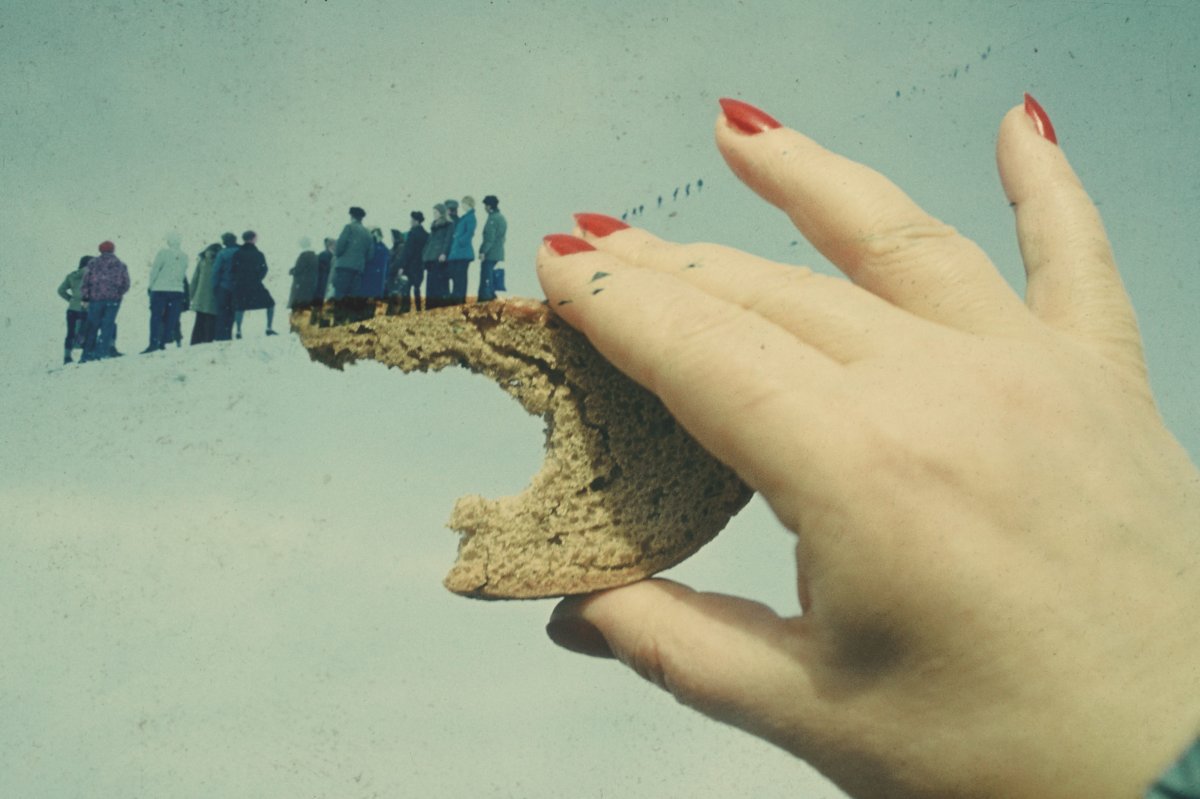 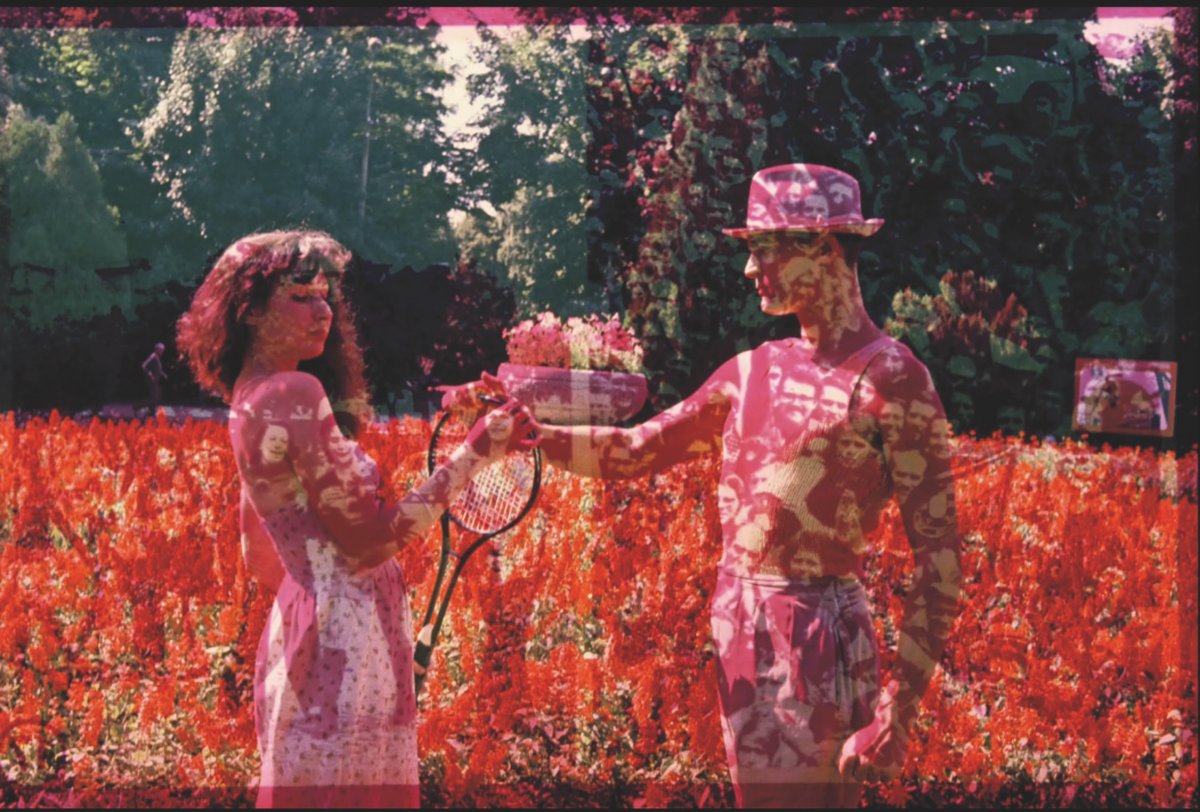 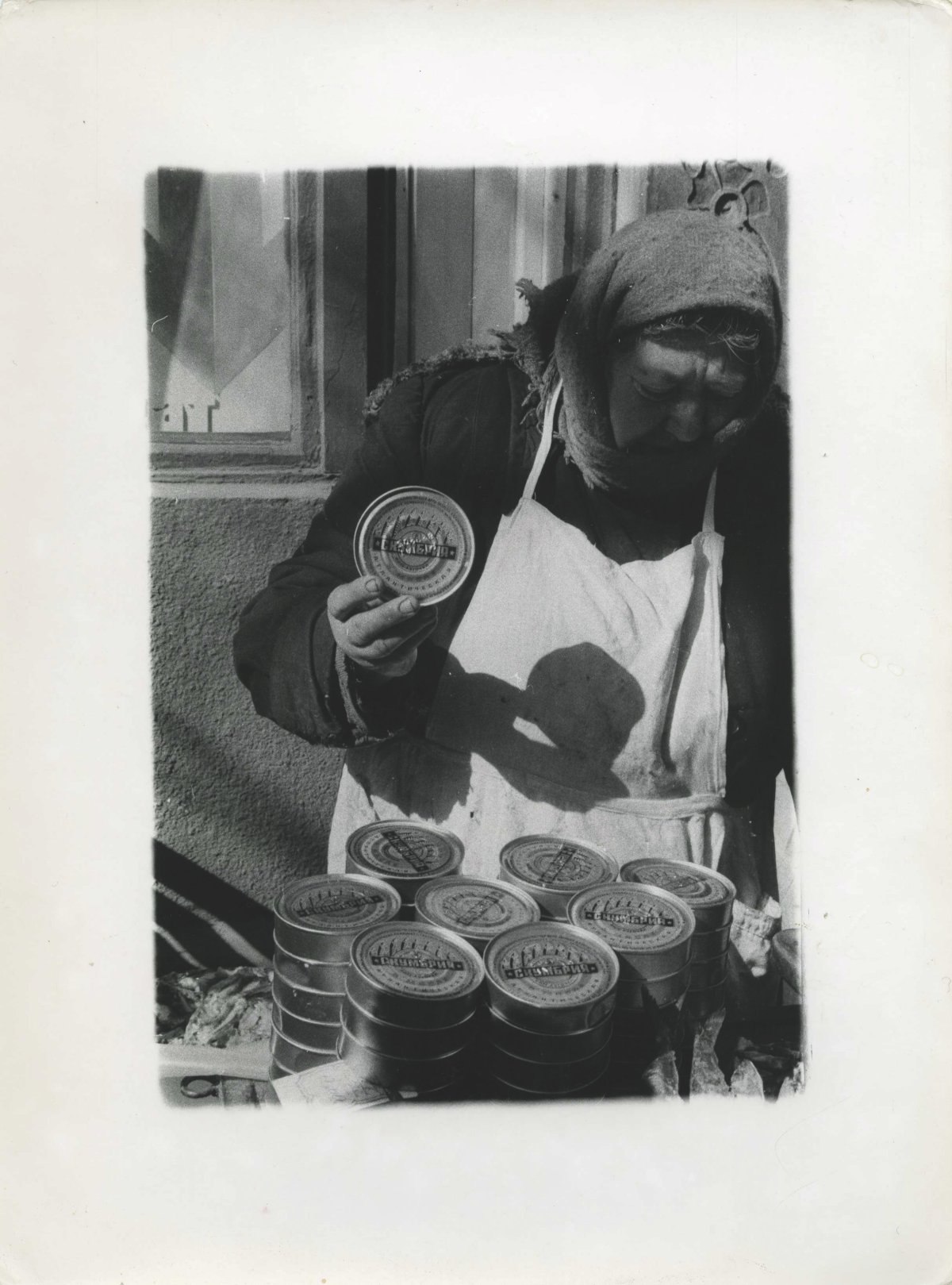 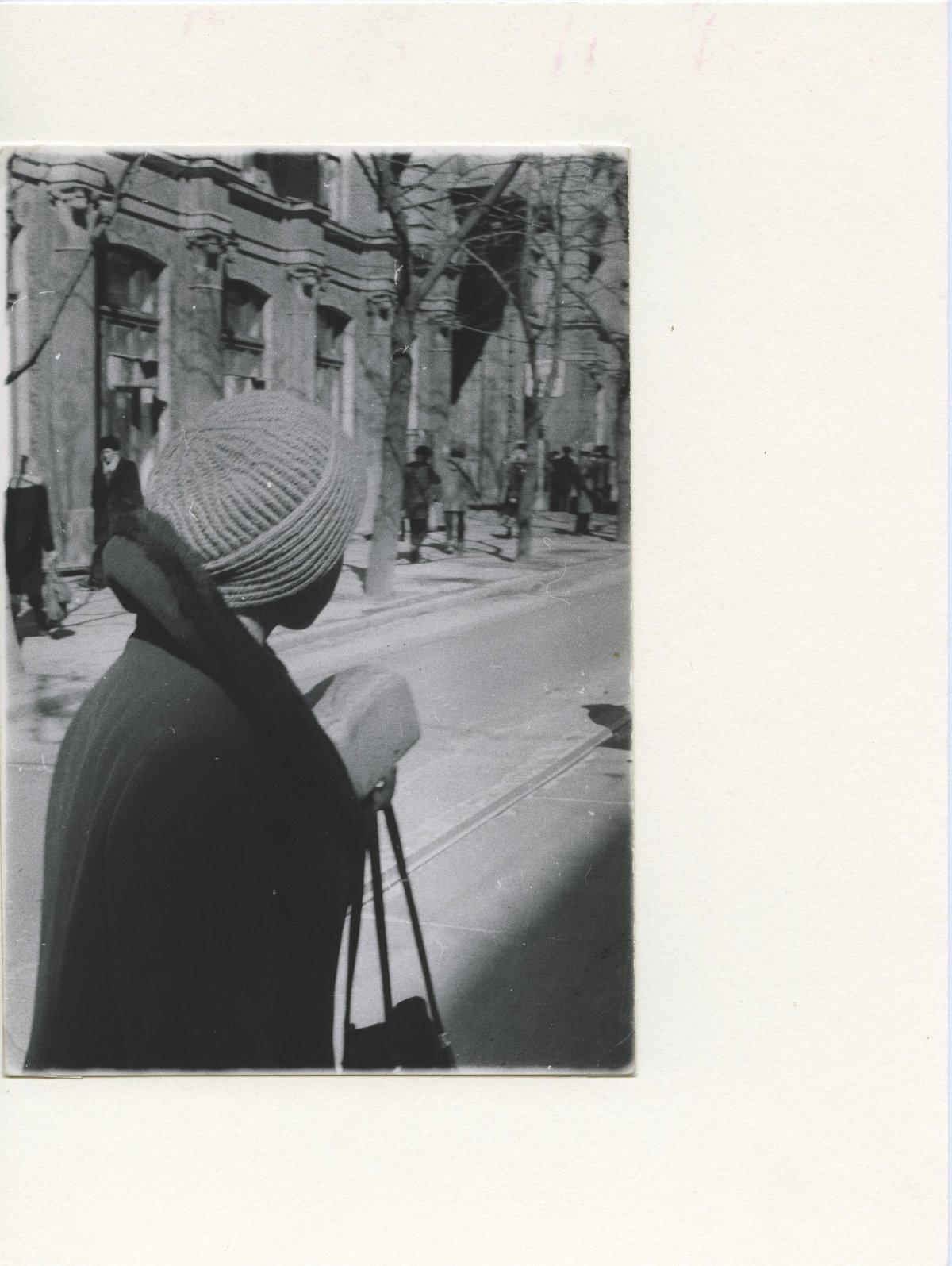 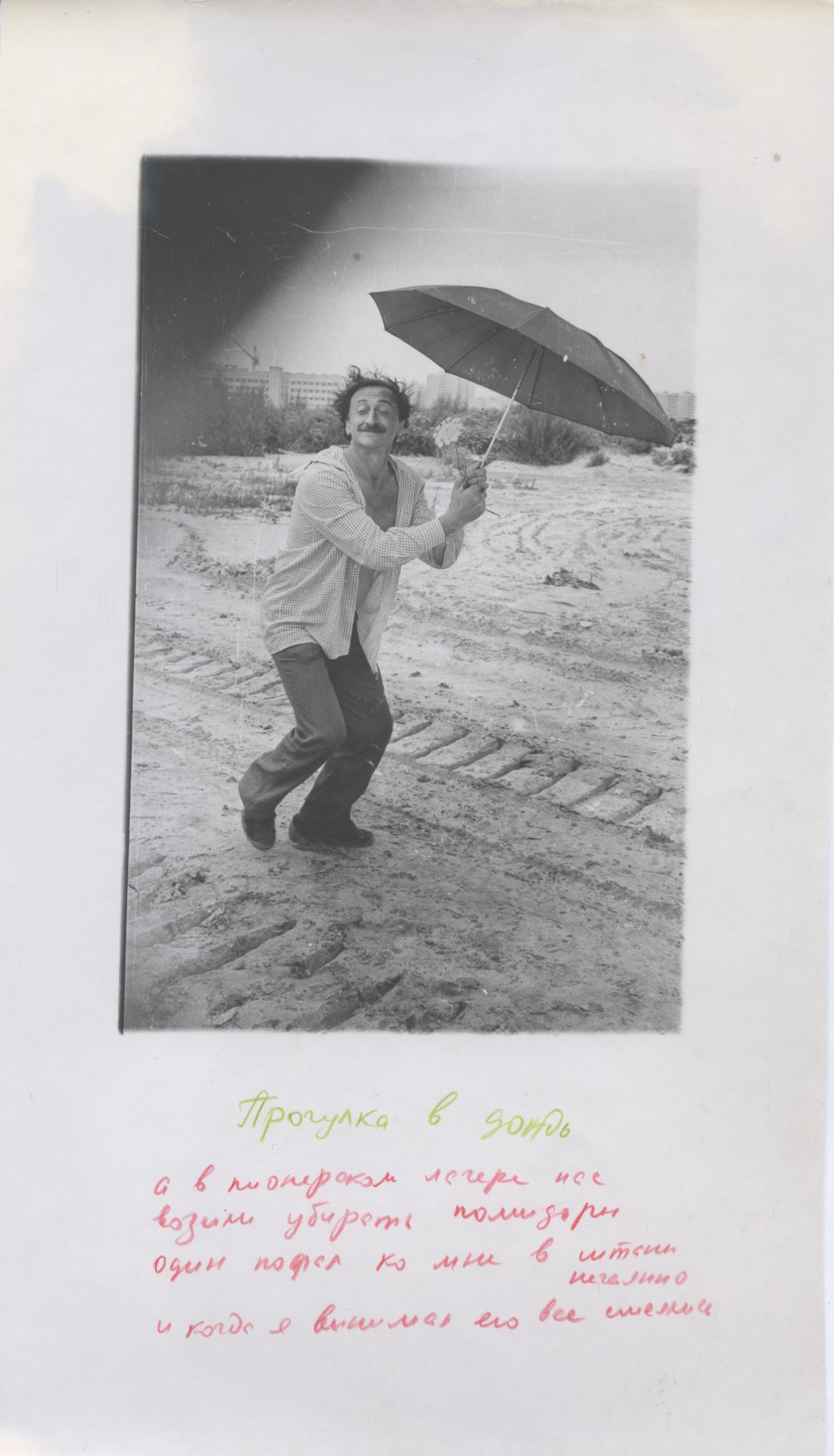 Boris Mikhailov
From the series « Viscidity », 1982 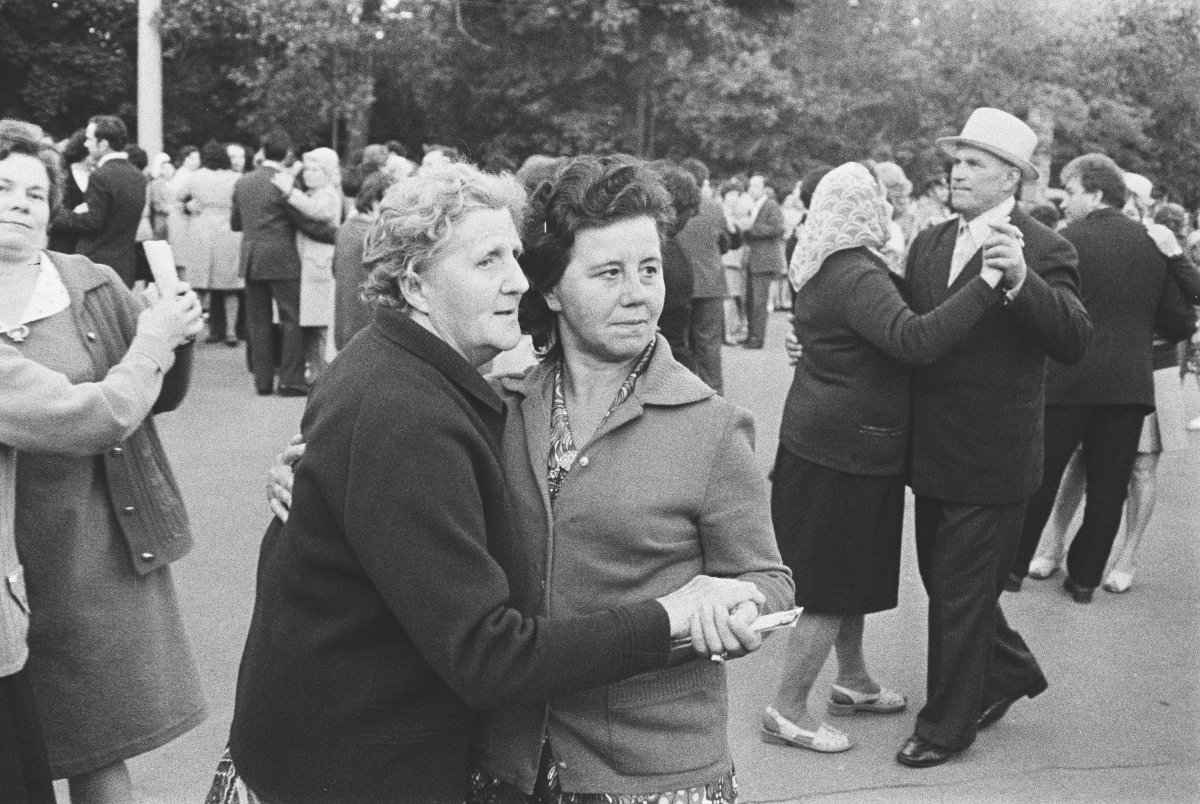 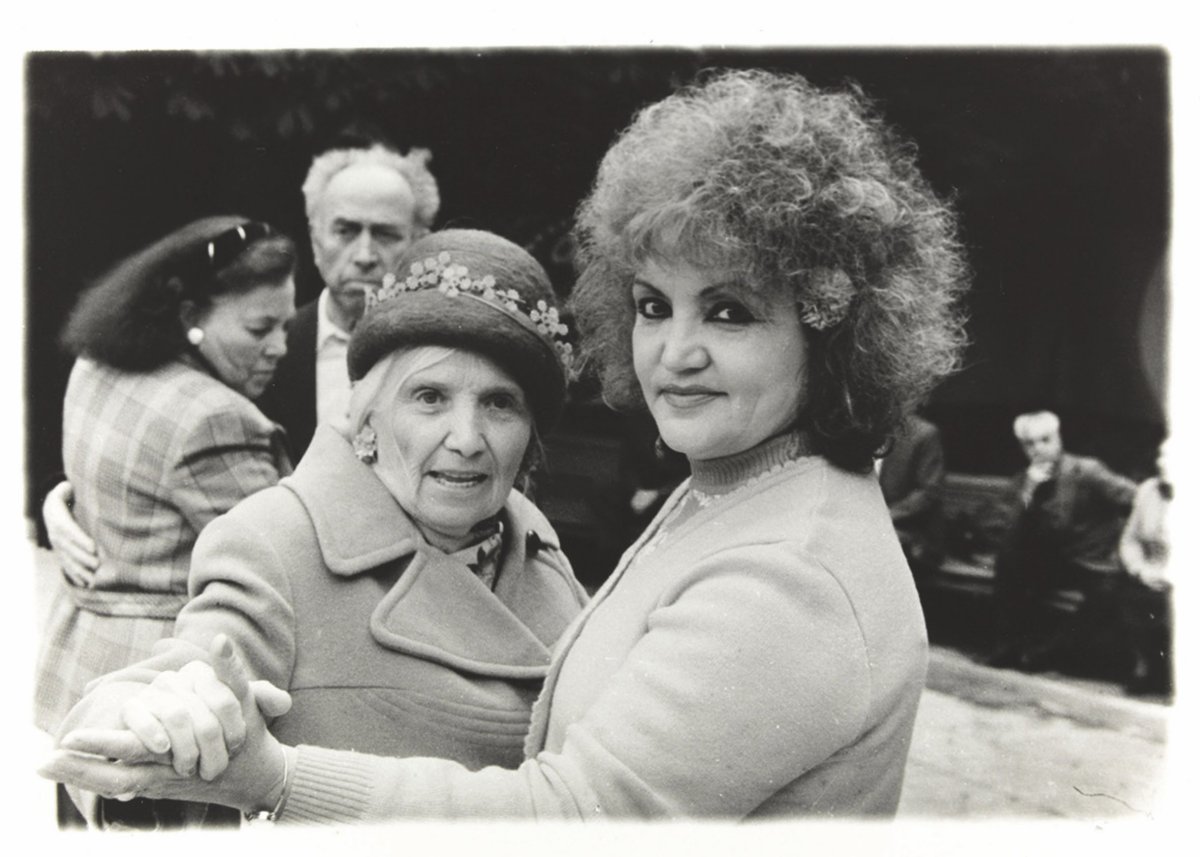 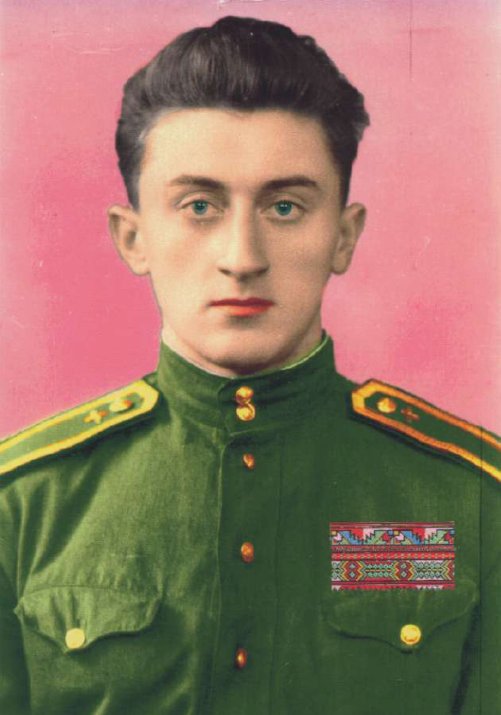 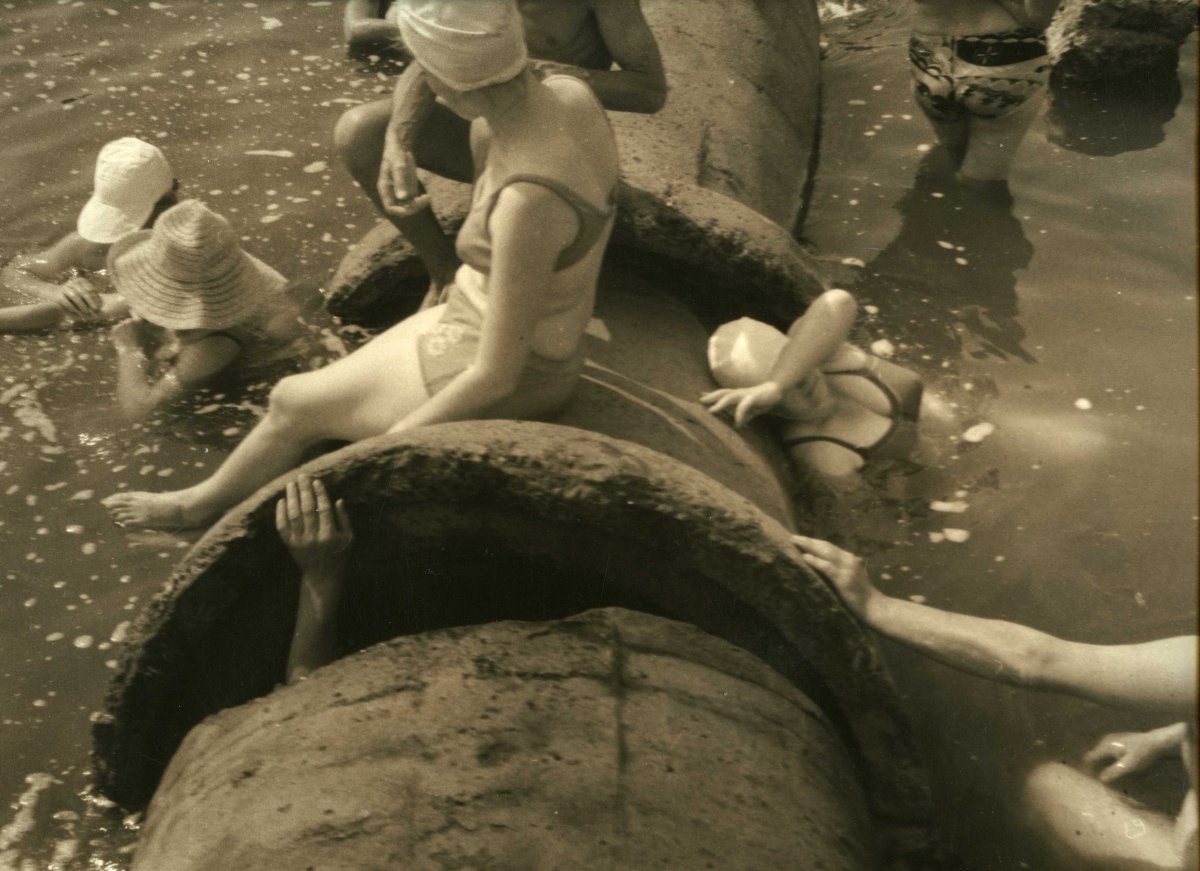 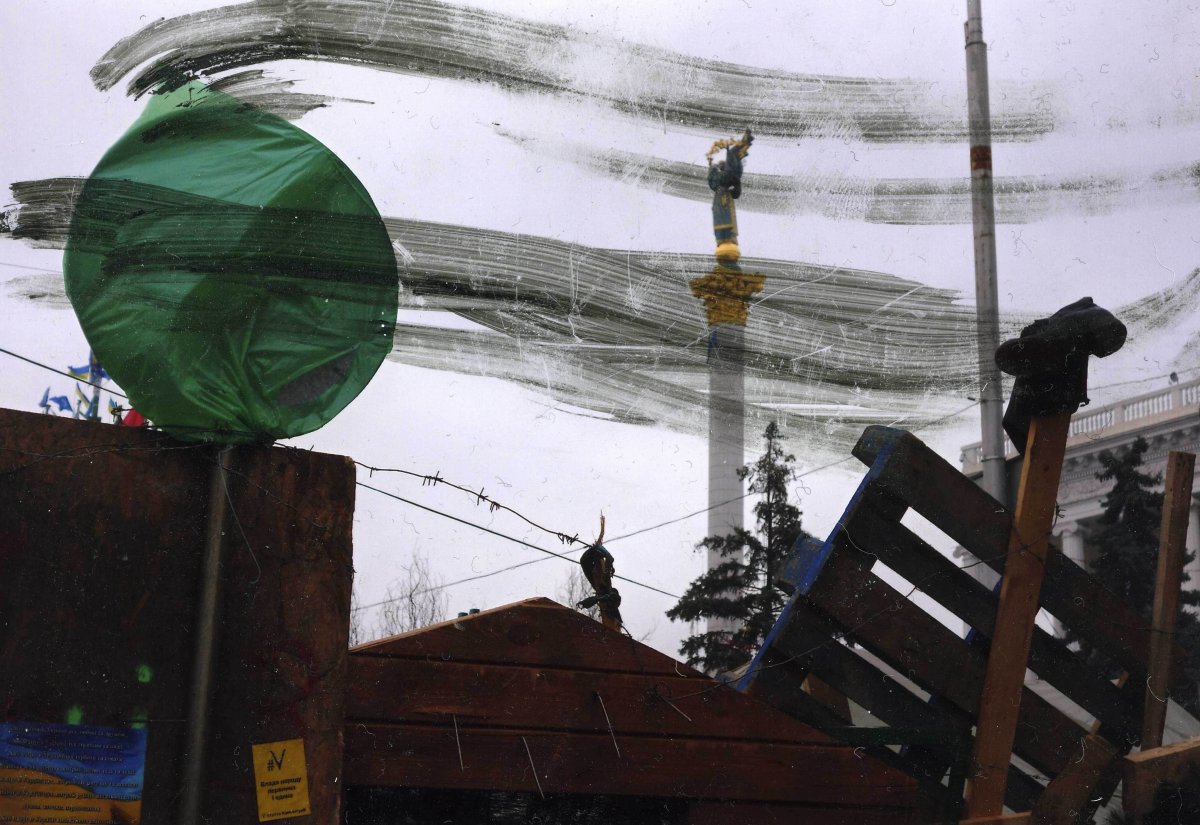 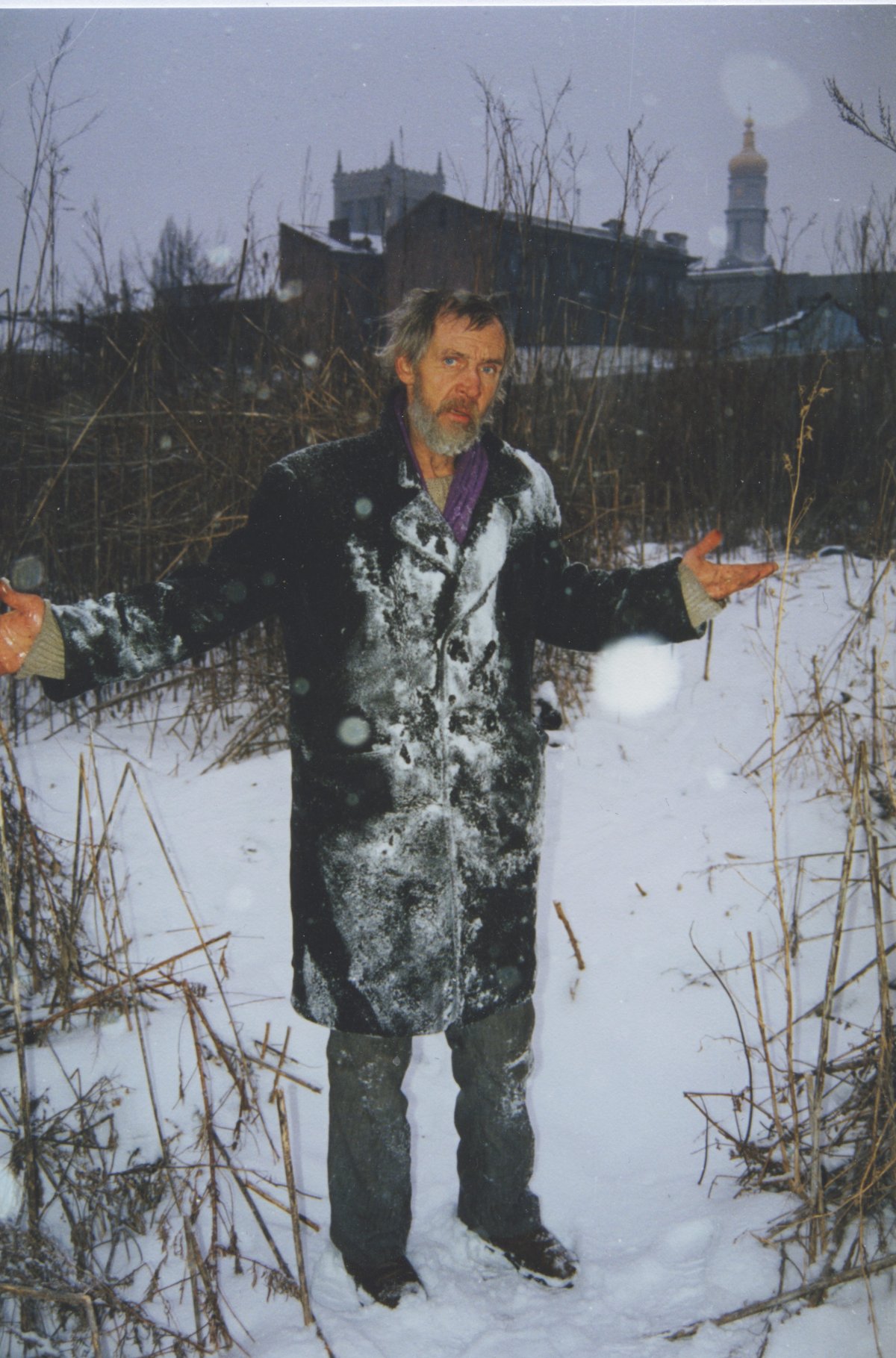 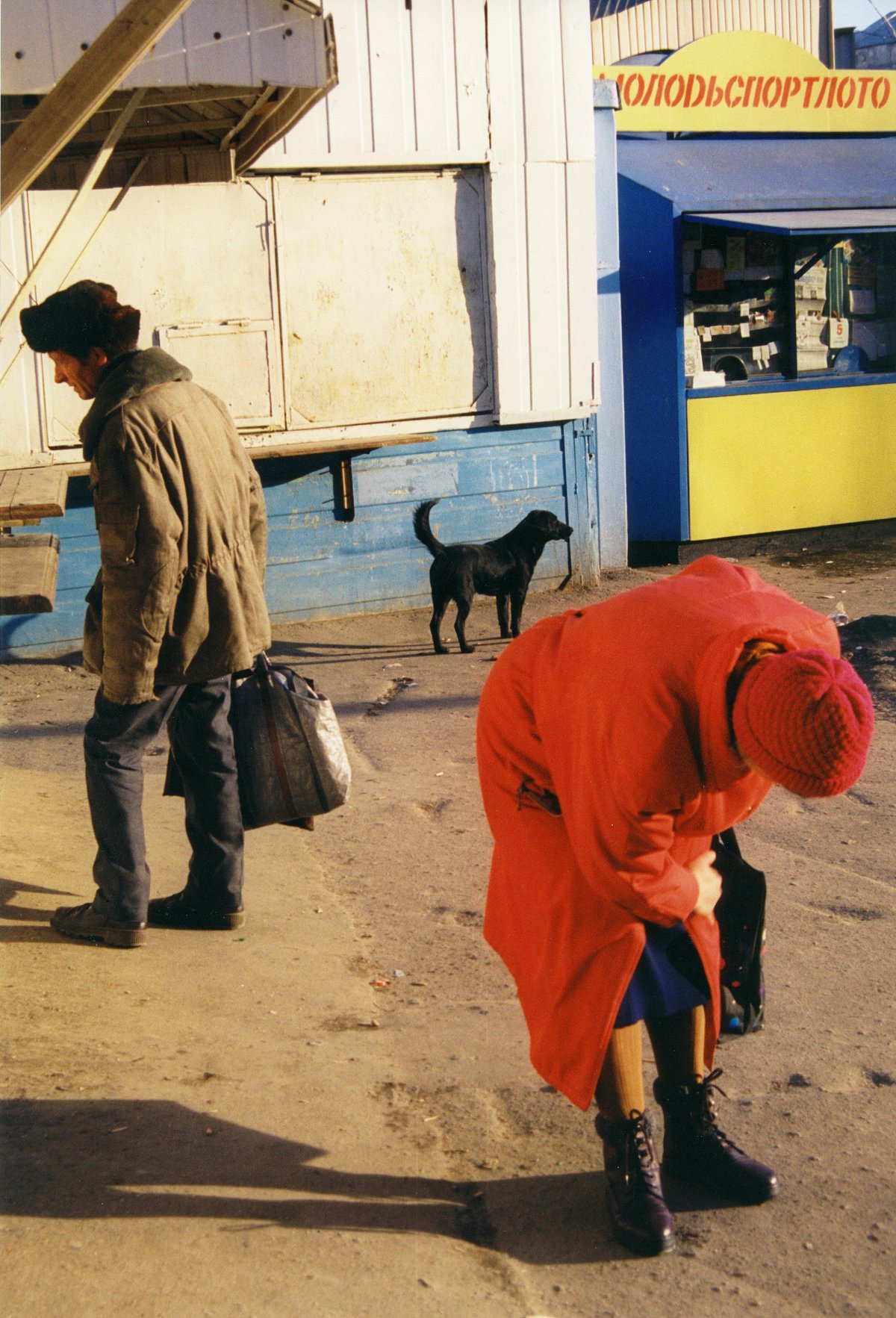 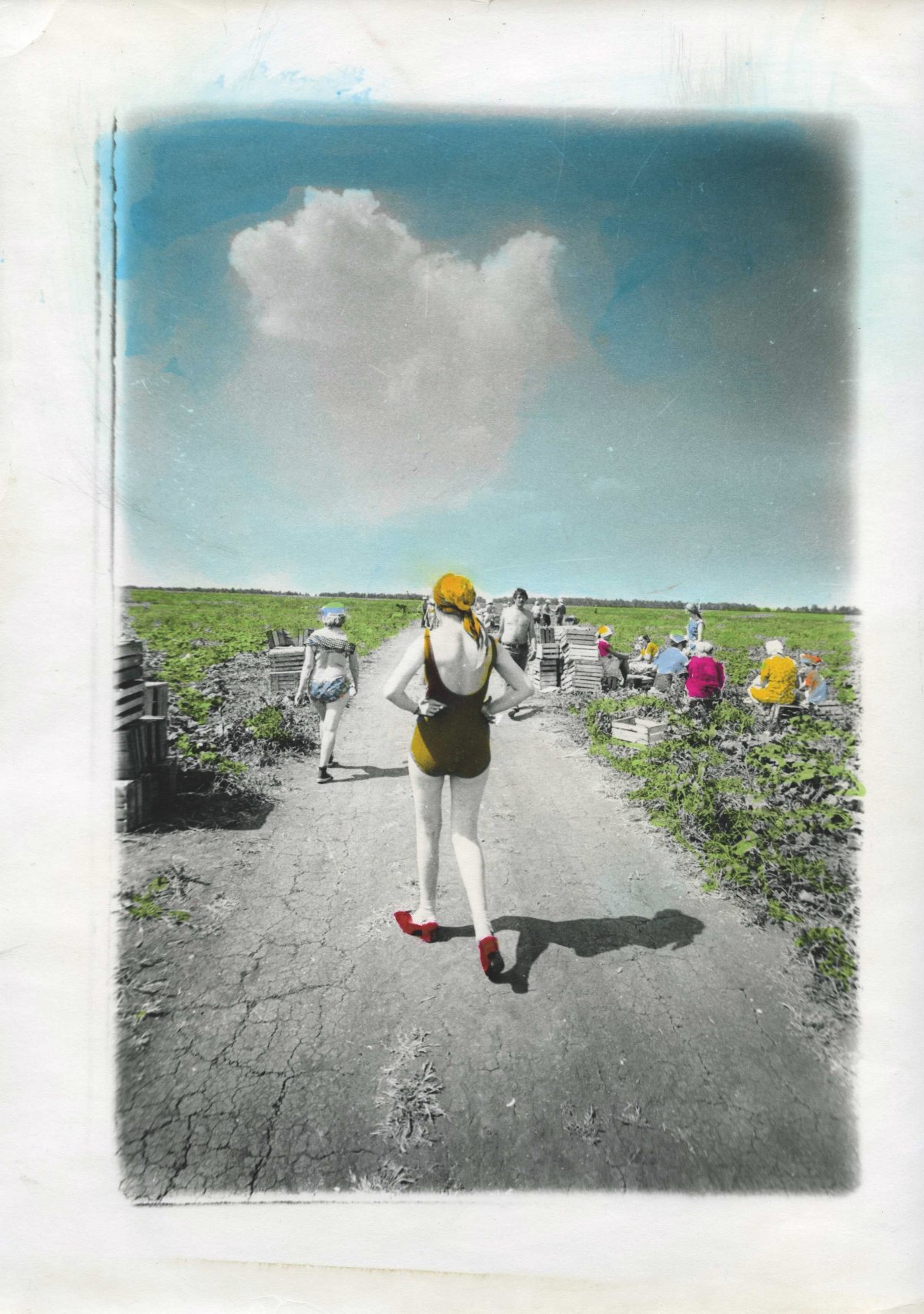 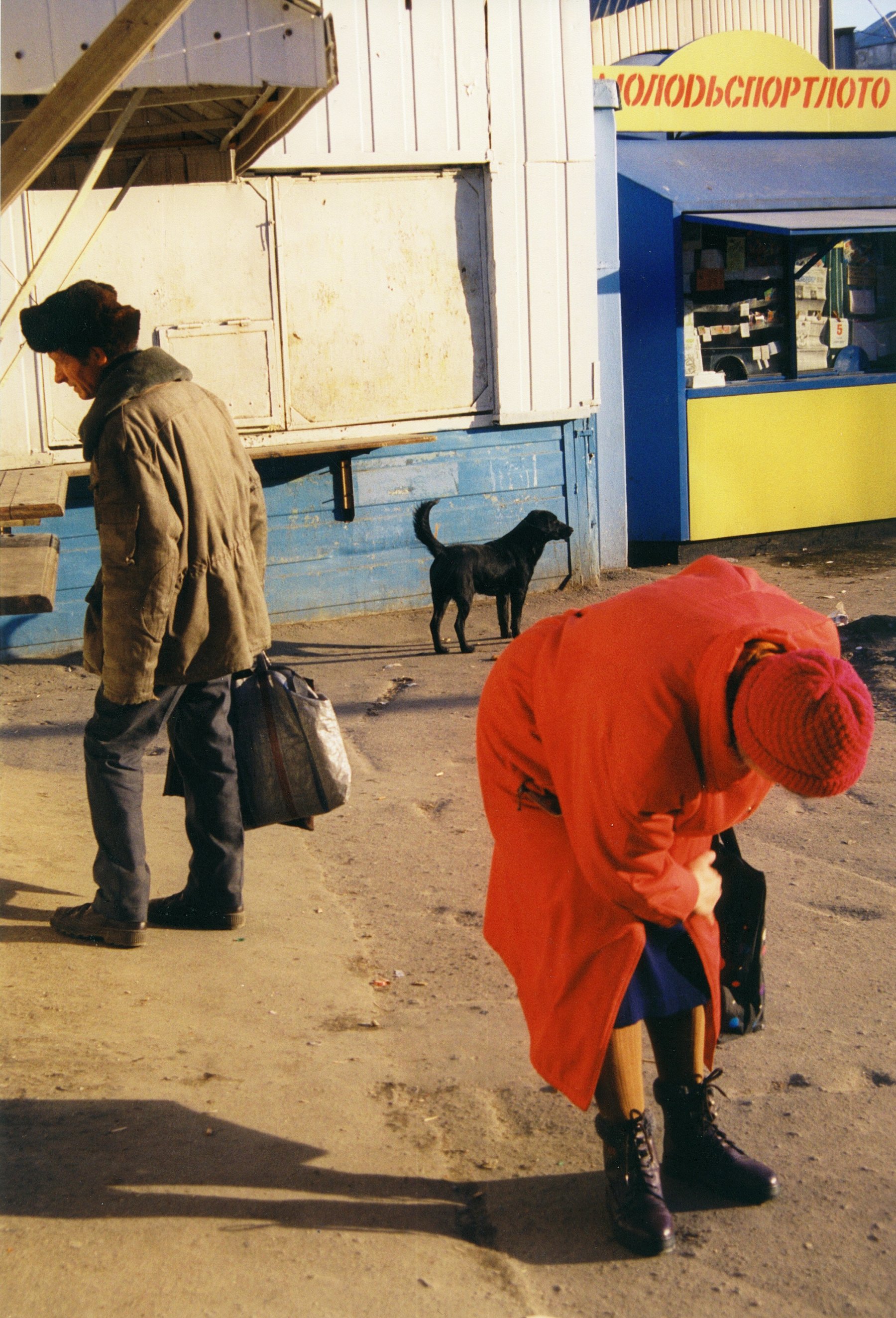 Boris Mikhailov’s pioneering practice encompasses documentary photography, conceptual work, painting and performance. Since the 1960s, he has been creating a haunting record of the tumultuous changes in Ukraine that accompanied the collapse of the Soviet Union and the disastrous consequences of its dissolution. Conceived in close collaboration with the artist, the exhibition brings together more than 800 images drawing on more than twenty of his most important series, up to his most recent work.

In an extraordinarily rich body of work that defies categorisation, Mikhailov unsettles visual codes. Inventing his own distinct artistic language in series that vary enormously in terms of technique, format and approach, he bears witness to the harsh social realities and absurdities of his time.

Combining humour and tragedy, Boris Mikhailov unceasingly defends artistic freedom as both a means of resistance. Through his uncompromising treatment of controversial subjects, he demonstrates the subversive power of art.

For more than half a century, he has been bearing witness to the grip of the Soviet system on his country, constructing a complex and powerful photographic narrative on Ukraine’s contemporary history that in light of current events, is all the more poignant and enlightening.

Born in 1938 in Kharkiv, Ukraine, and trained as an engineer, Boris Mikhailov is a self-taught photographer. Early in his career, he was given a camera in order to document the state-owned factory where he was employed; he used it to take nude photographs of his wife. He developed them in the factory’s laboratory, and was fired after they were found by KGB agents.

Today seen as one of the most important figures on the international art scene, he has received many prestigious awards, among them the 2015 Goslar Kaiserring Award, the Citibank Private Bank Photography Prize (now the Deutsche Börse Photography Foundation Award) in 2001 and the Hasselblad Award in 2000. He represented Ukraine at the Venice Biennale in 2007 and again in 2017.

His work has been exhibited in major international venues, including the Tate Modern in London, MoMA in New York, and more recently, the Berlinische Galerie and C/O Berlin in Berlin, the Pinchuk Art Center in Kyiv, the Sprengel Museum in Hannover and the Staatliche Kunsthalle in Baden Baden.

Boris Mikhailov is represented in Paris by the Suzanne Tarasieve Gallery. He also shows his work at the Sprovieri Gallery in London, Guido Costa Projects in Turin, Barbara Gross in Munich and Galerie Barbara Weiss in Berlin.

He lives between Berlin and Kharkiv with his wife, Vita.