Flowers Gallery presents an exhibition that draws together works from South Korean artist Boomoon’s Skogar and Waterfall series. Both explore a waterfall in the tiny village of Skógafoss, Iceland, as part of his ongoing investigation into the infinite and ungovernable character of the natural world. 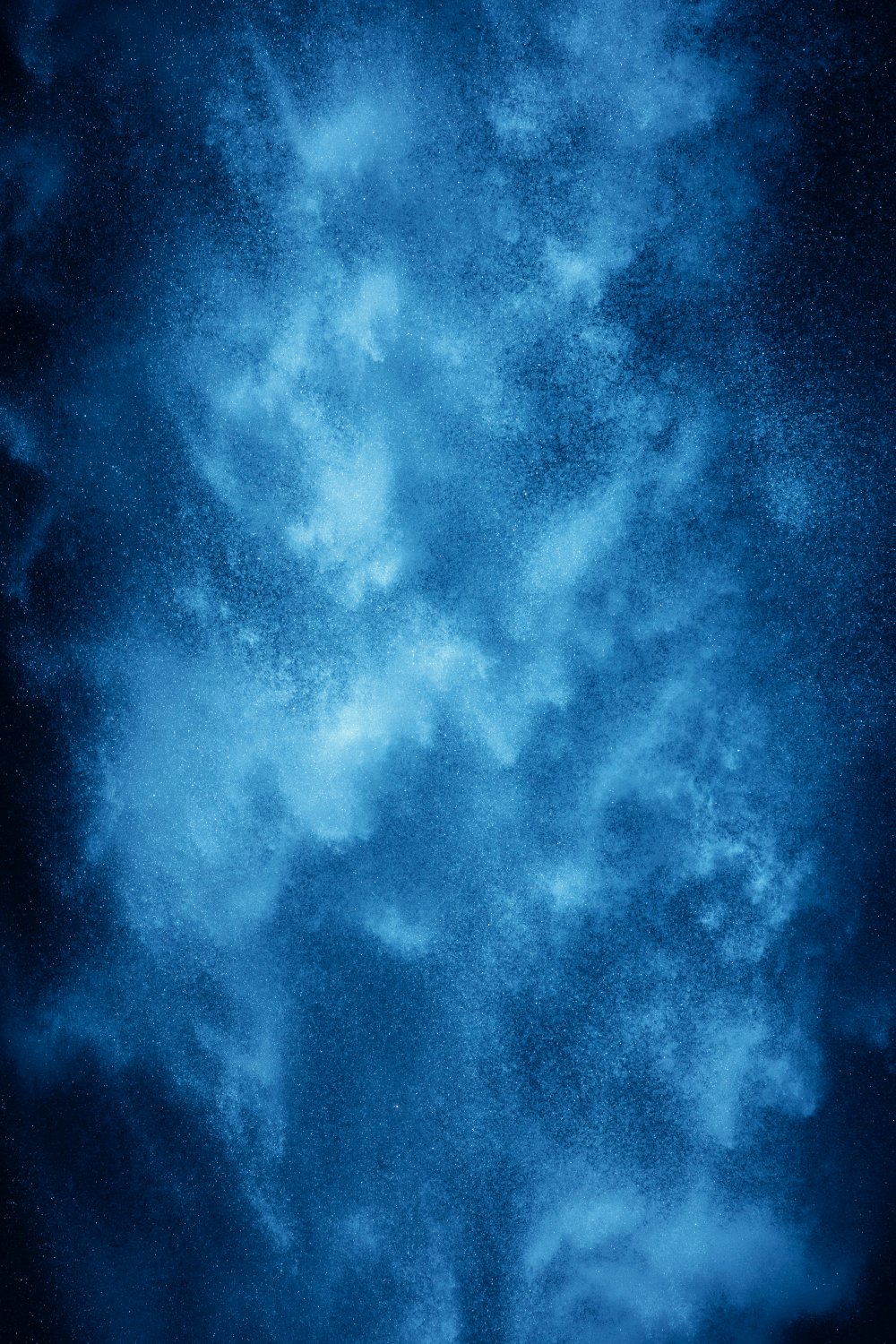 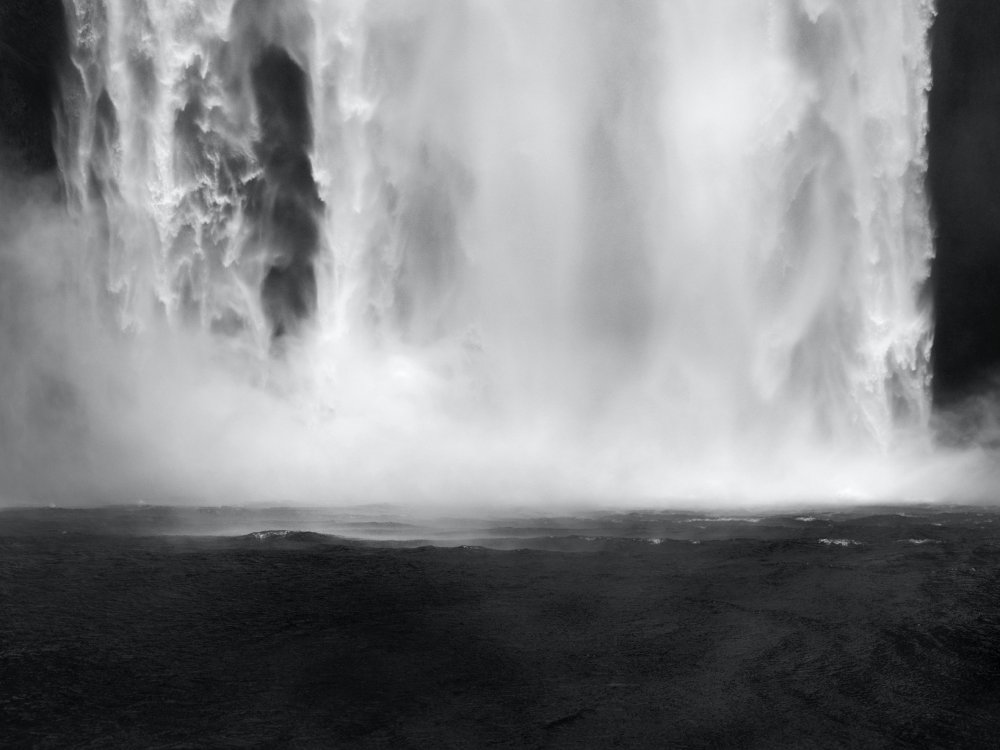 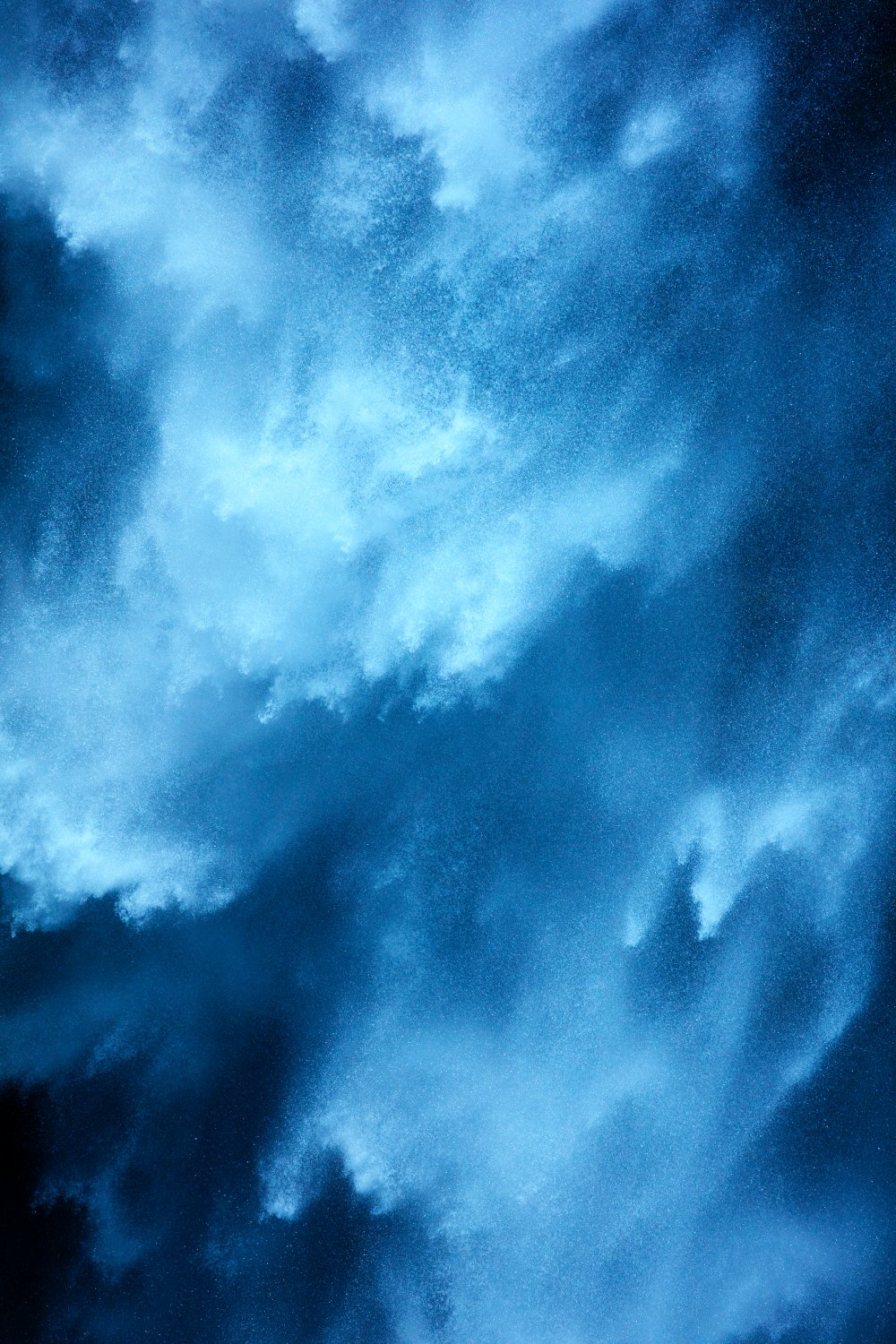 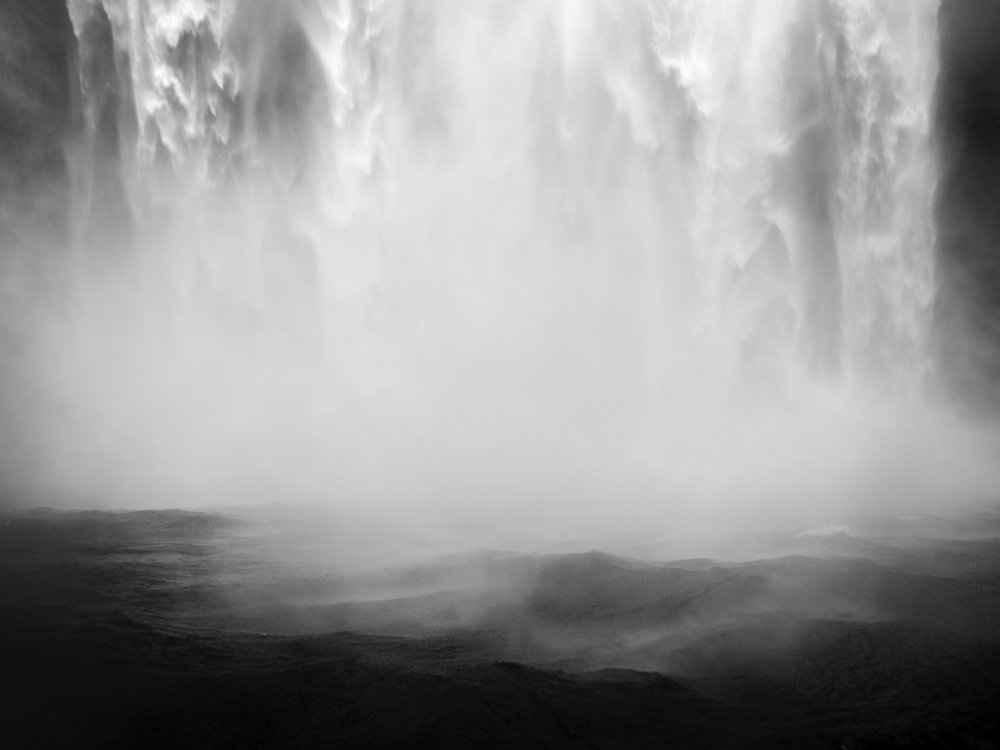 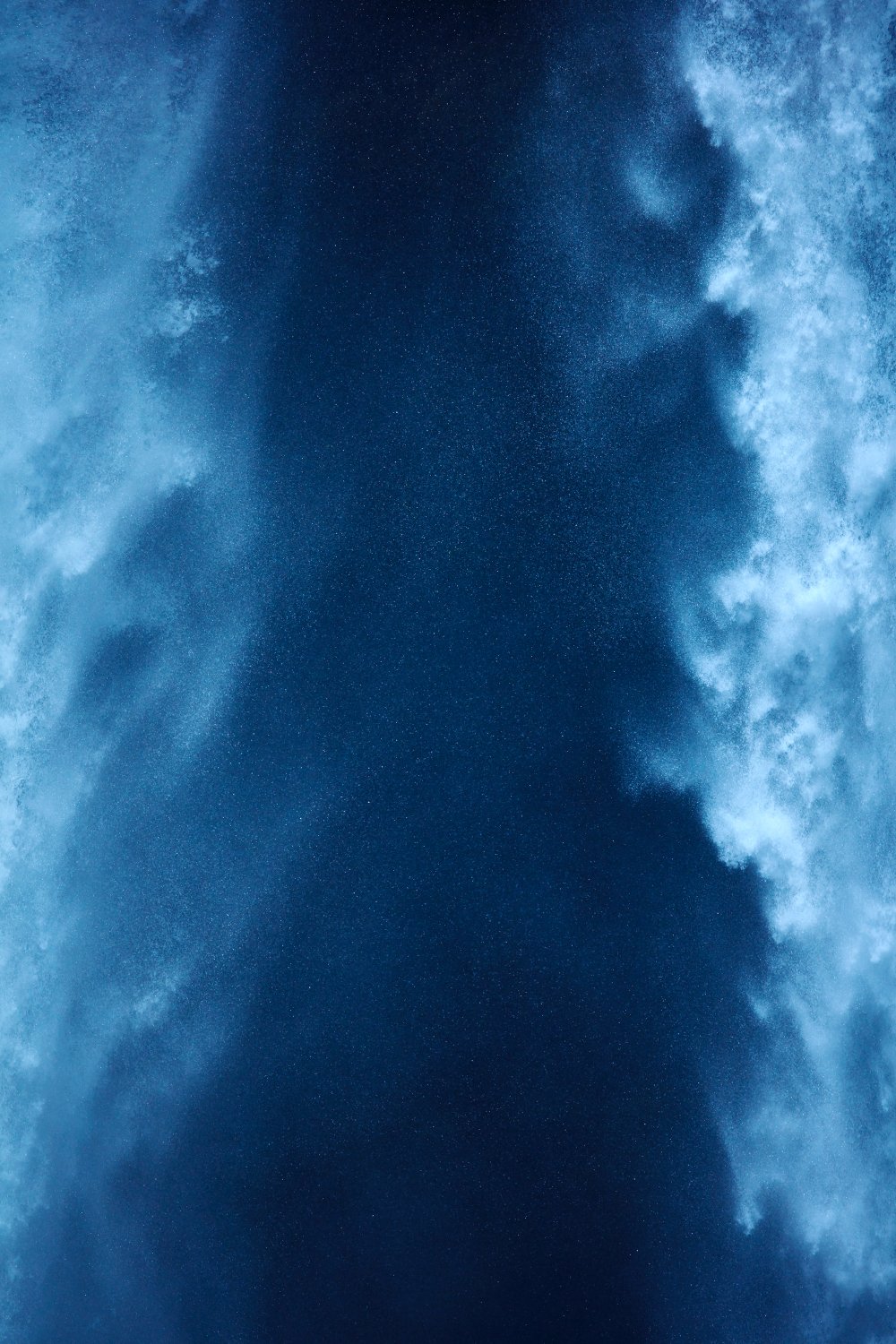 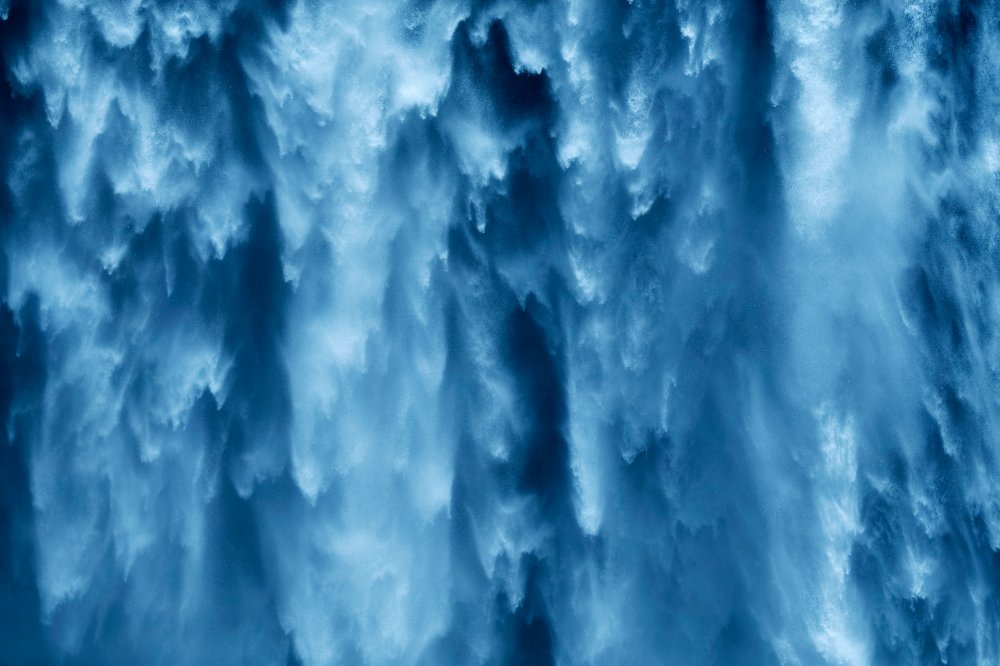 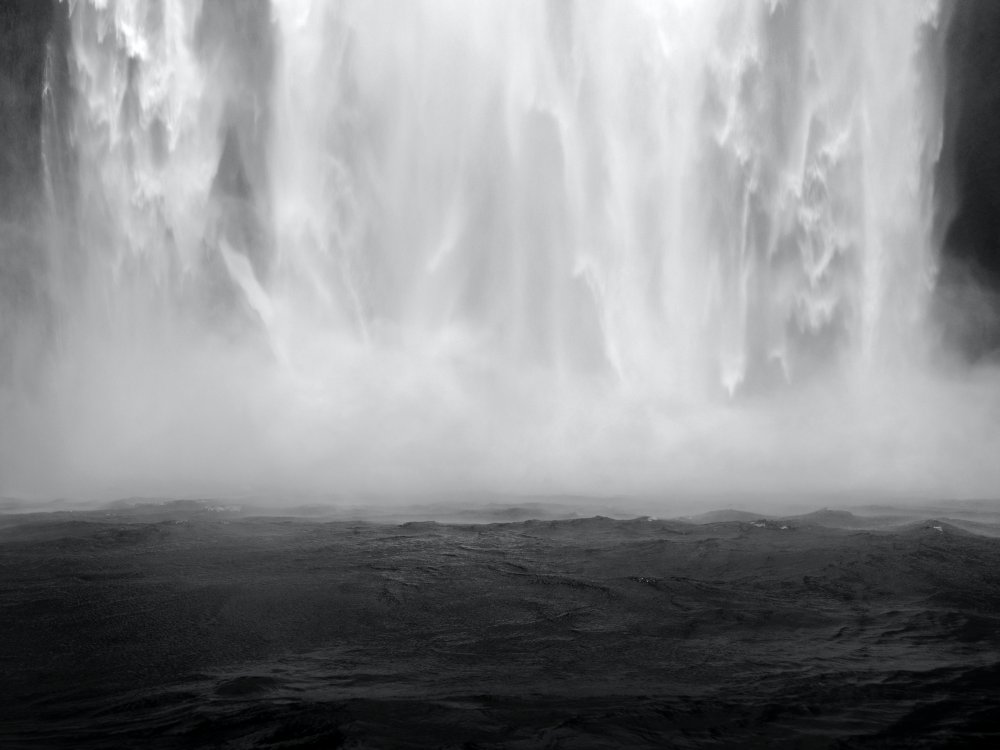 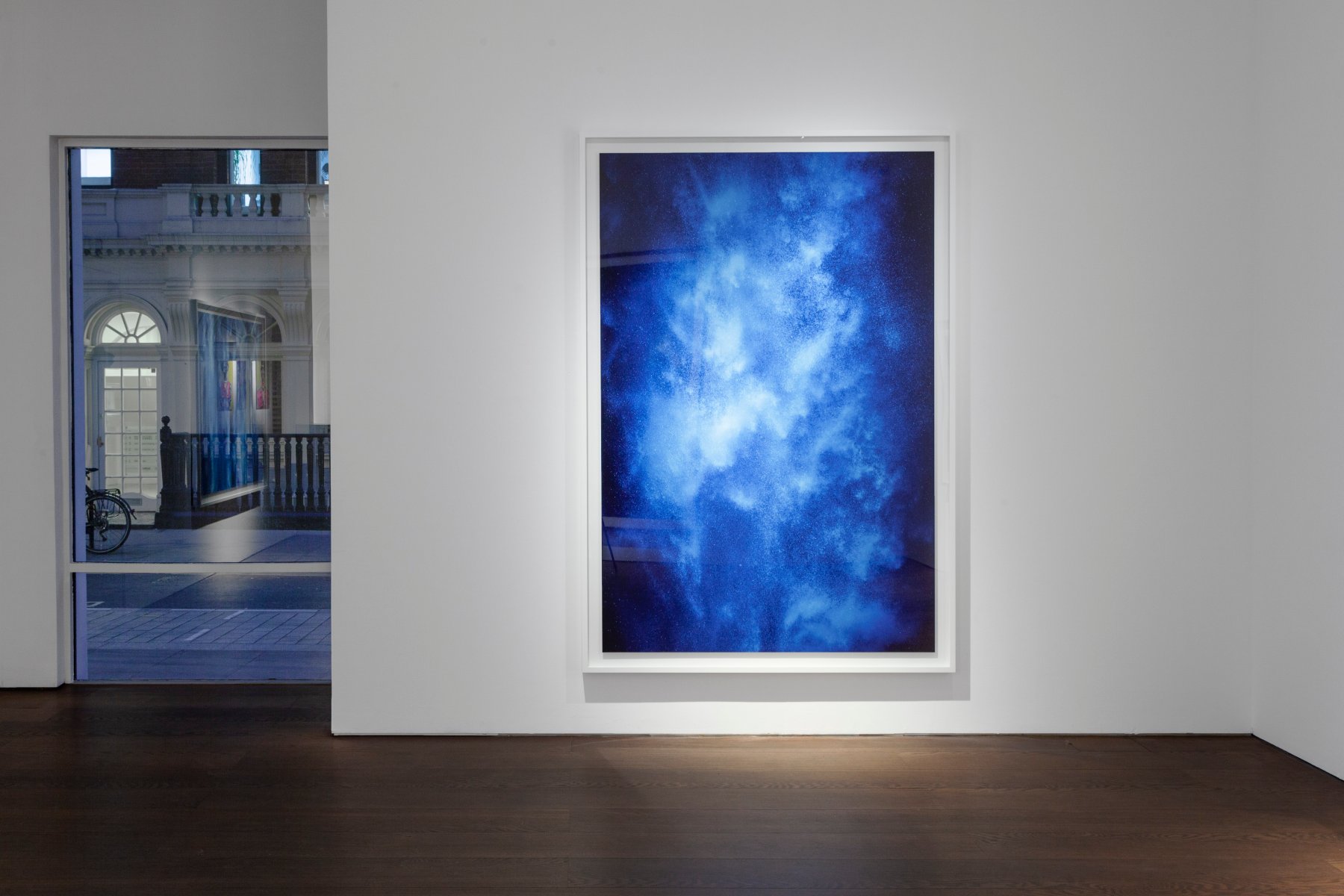 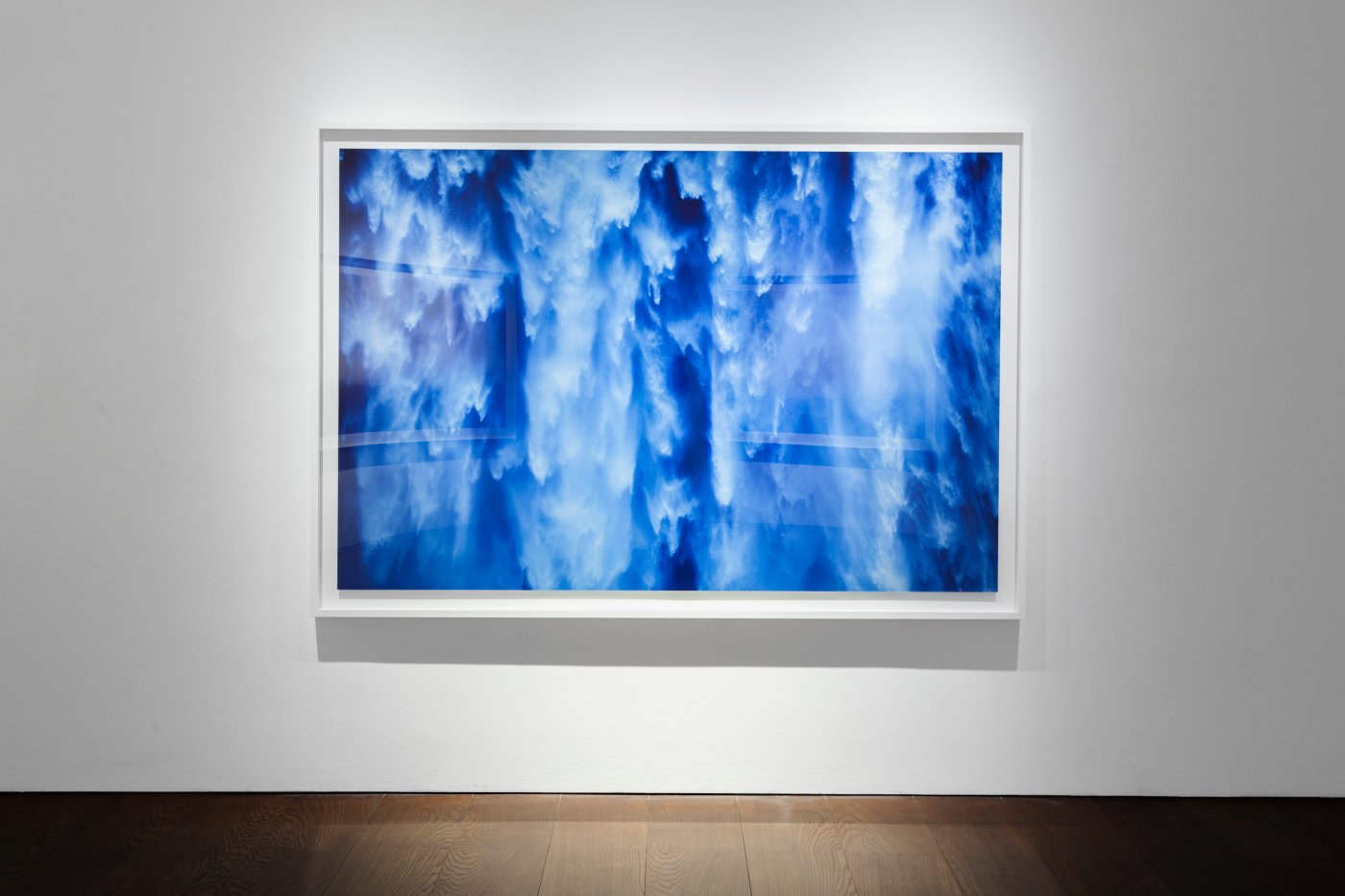 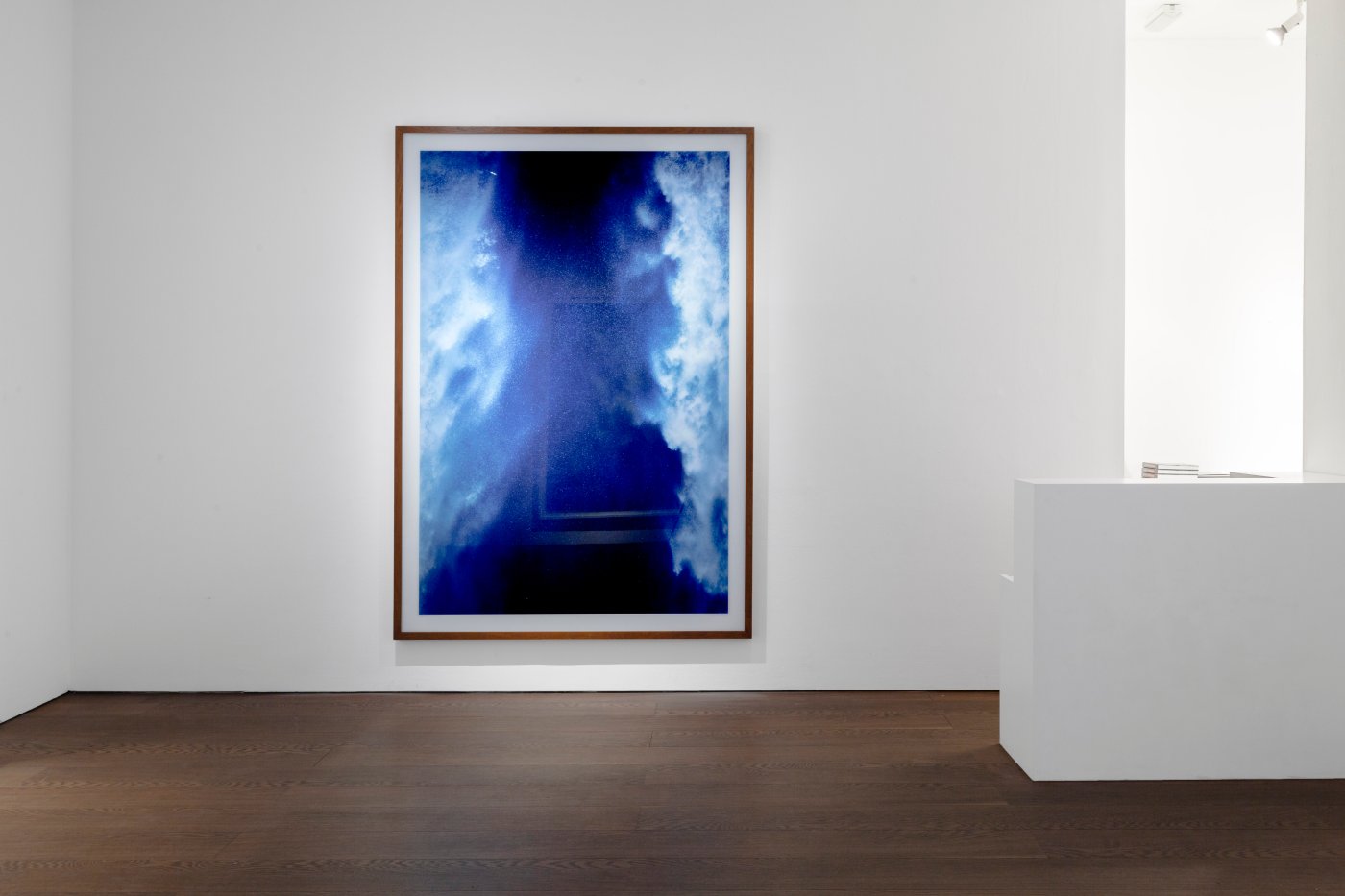 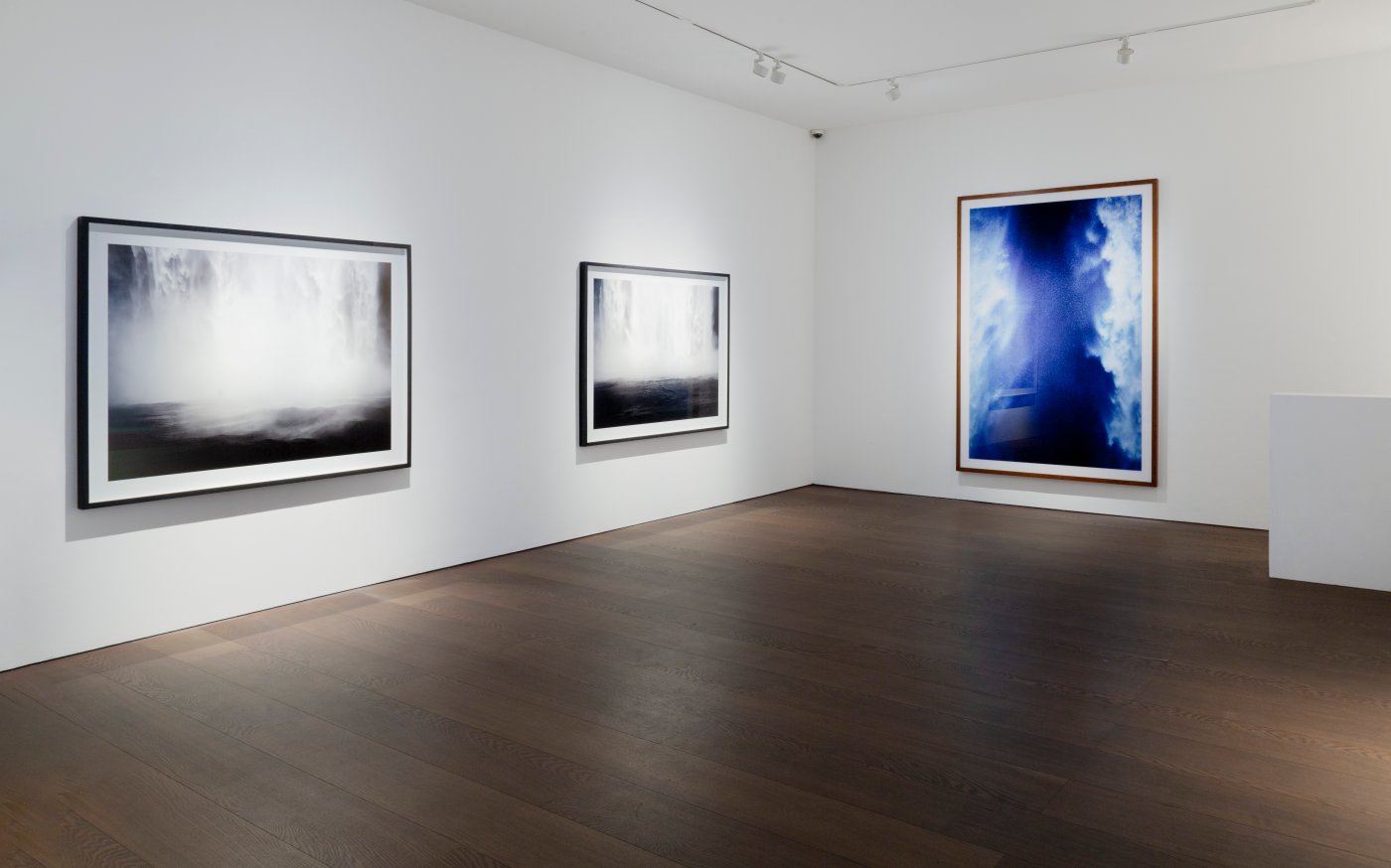 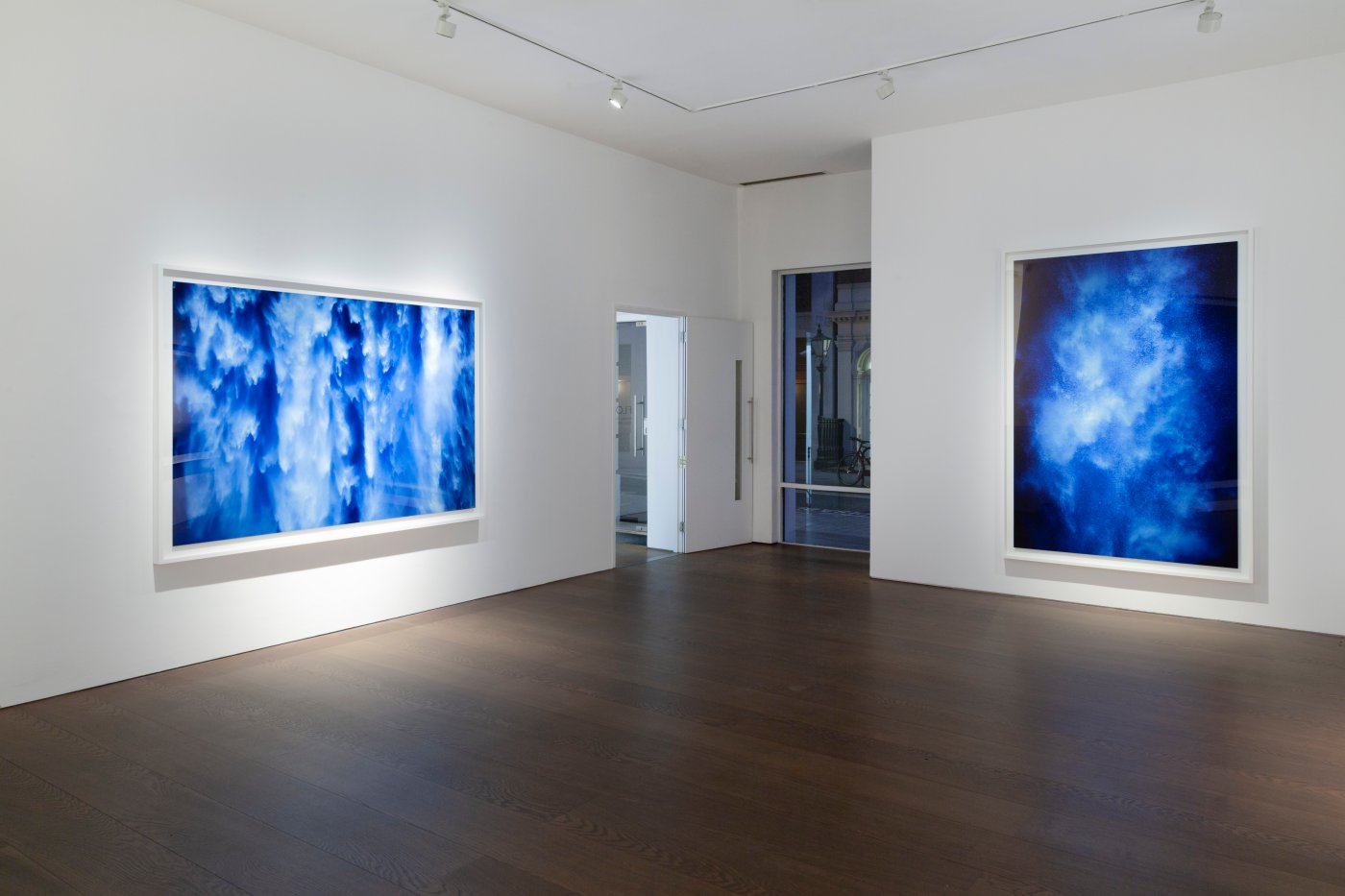 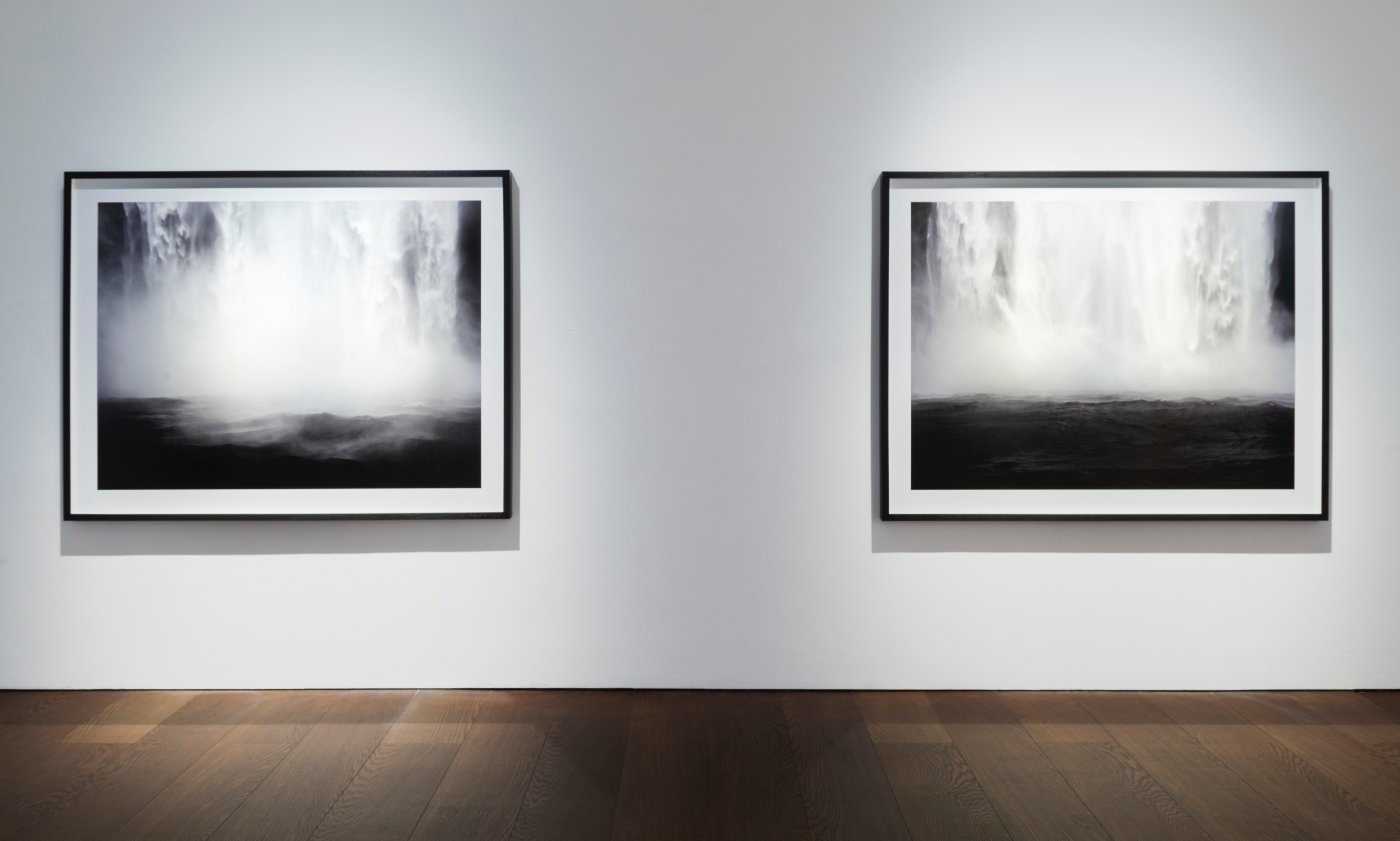 For over four decades Boomoon has engaged deeply with the medium of photography, producing large format images of expansive landscapes devoid of human presence. He sees this as a means of considering perception and the self, focusing on the present moment and liberating himself and the landscape from its history and geopolitics. Since the 1990s Boomoon has referred to this activity as “photographic respiration”, a tripartite relationship that has been described by author Catherine Grout as corresponding “to a phase, a dynamic exchange between the artist, a moment in the world and (…) the image being made.” This desire for complete disassociation with the connotations of a place is what draws him to Northern countries, such as Iceland, as he believes they offer “landscapes that are the least contaminated by words and meaning.”

Boomoon has explained that he is less interested in photographs that only express the beauty or power of the subject in front of his lens and more inspired by the resonances in himself that result from his physical encounters with phenomena in the world: “My photographs are not self-expression, nor do they carry a message. They are simply the embodied result of my interactions with my surroundings.” In the case of the series included in this exhibition, Boomoon plunged into the icy pool below the waterfall in order to absorb himself in the scene and gain the fixed frontal perspective seen throughout.

The Waterfall series presents tightly-cropped lucent blue water with no horizon, drawing the viewer’s focus to the abstract beauty and shape-shifting forms created by the highly focused, celestial veils of spray and dark cascading water hitting the rocks behind. Boomoon attributes the crystalline clarity of these reductive monochromes to the stark purity of northerly light. In contrast, Skogar, a series of 300 exposures shot in black and white captures the turbulent junction between the two axes, exactly two thirds falling water and a third horizon. In this series, the waterfall appears more recognisable and highlights the magnitude and elemental force of the falling water.

In both series Boomoon excludes all peripheral context, eliminating any sense of scale and time. This offers the viewer an immersive experience that appears to extend beyond the limits of an individual standpoint or subjective encounter. Poet and critic Shino Kuraishi believes that the minimal waterfalls dispense with continuity or a sense of passage between past and future. He says: “The destination of the end of time is permanently postponed. The waterfall keeps falling self-recursively, aimlessly, and meaninglessly carrying the undetermined present. The waterfalls descend defying associations of any other place and any other time.”

Courtesy of the artist and Flowers Gallery